around Broome in North Western Australia 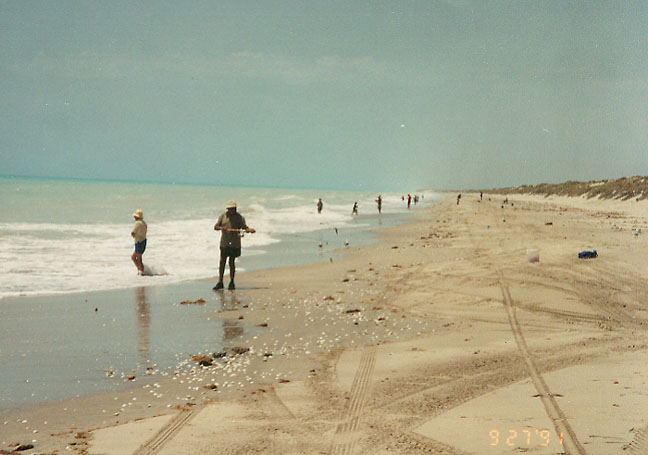 on the ocean in North Western Australia 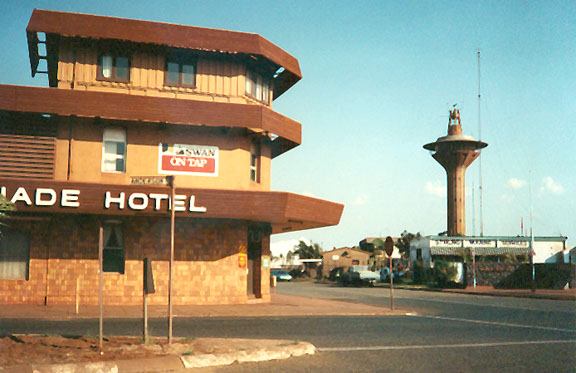 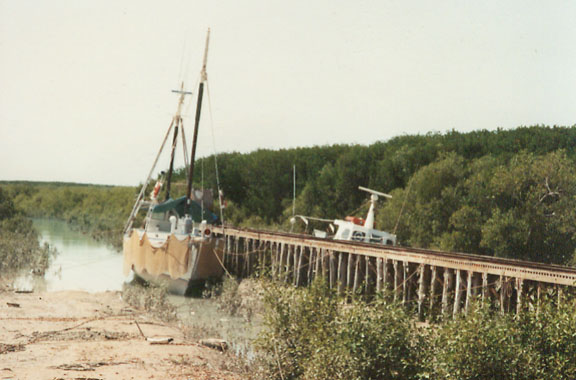 Cultured pearls are raised on farms near the town of Broome, a center for pearl and pearl-shell fishing.g. 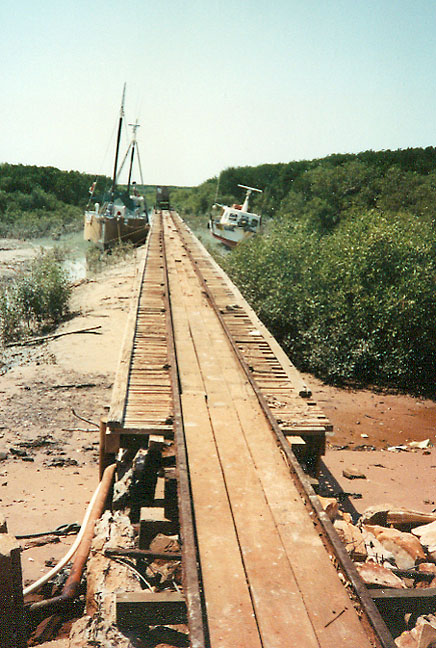 Now pearl-shell diving is for the pearls 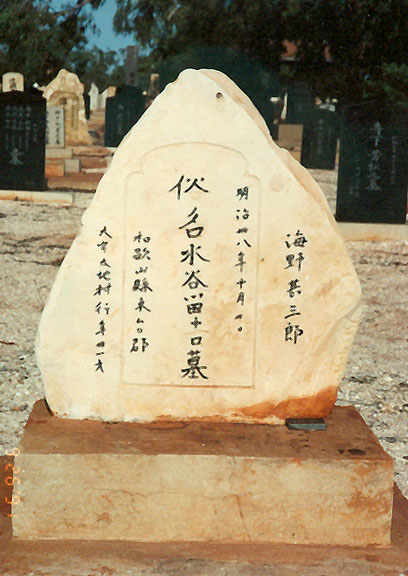 many Japanese spent their whole lives in Australia

the Japanese Pearlers  often employed Australian Aboriginals as divers
resulting in many dieing from over exploitation. 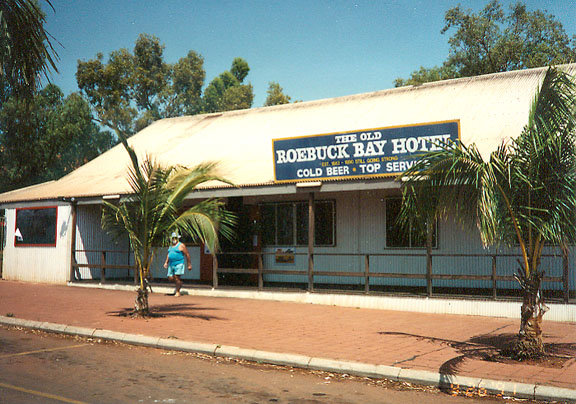 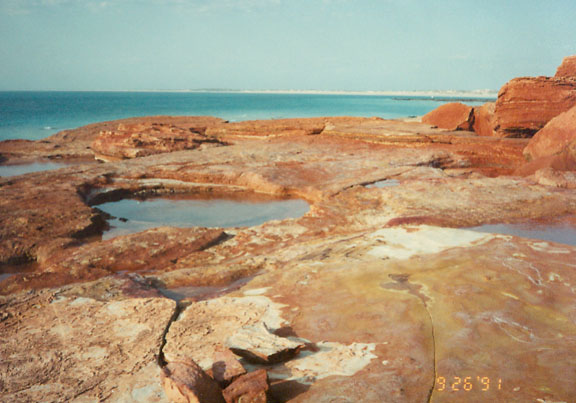 along the coast is the Anastasias Pool, a chiseled-out basin carved by the lighthouse
keeper so his arthritic wife, Anastasia, could bathe in the waters each day 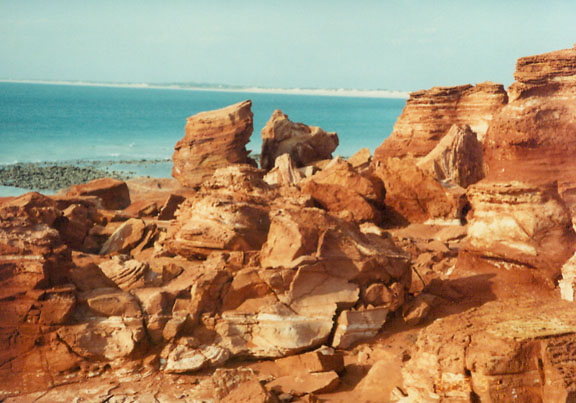 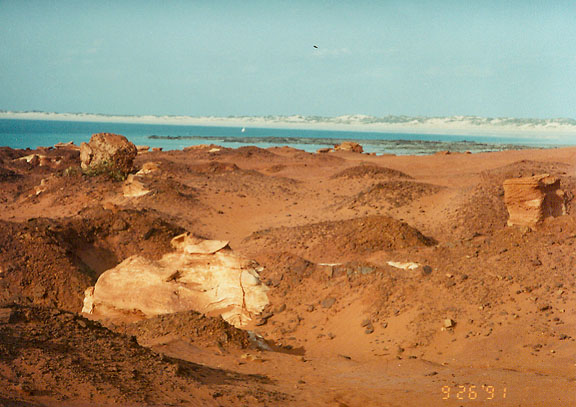 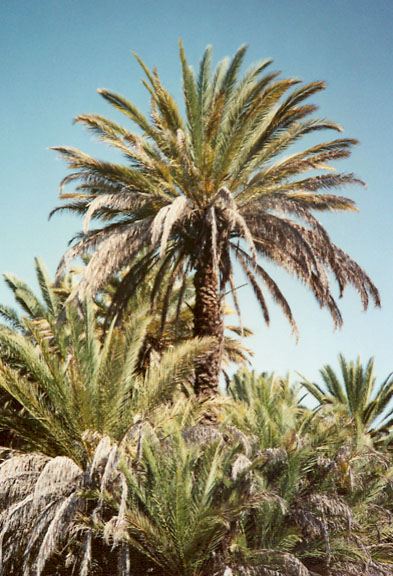 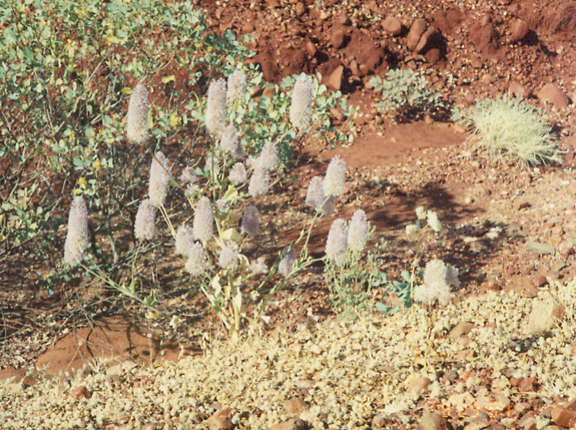