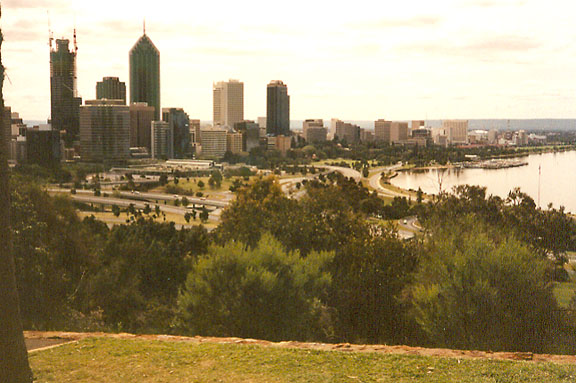 Perth (Australia), city in southwestern Australia, capital of Western Australia, on the Swan River. It is an important railroad hub and, with nearby communities, forms the principal commercial, manufacturing, and cultural center of the state. Major products of the area include metal and metal items, refined petroleum, processed food, rubber goods, building supplies, and printed materials. 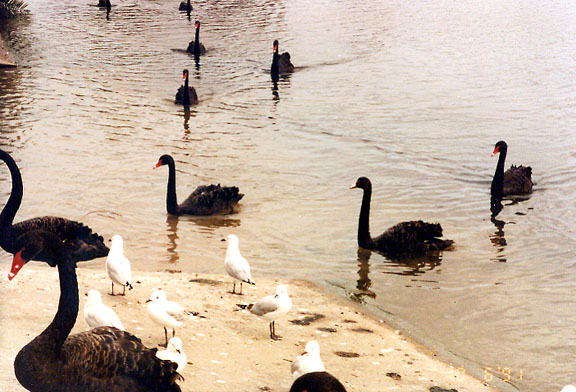 Perth has a moderate climate, with warm to hot summers and cool winters. King's Park, near downtown Perth, features a large area of natural Australian vegetation known as bushland. From September to November, during the Australian spring, the bushland blooms with thousands of species of wildflowers. Other attractions in Perth are the Art Gallery of Western Australia, containing a collection of European and Australian art; the Western Australian Museum, featuring natural science and historical exhibits; and Anglican and Roman Catholic cathedrals. Institutions of higher education in the Perth metropolitan area include the University of Western Australia (1911); Murdoch University (1973); Curtin University of Technology (1987); and Edith Cowan University (1991).

Perth as seen from the water 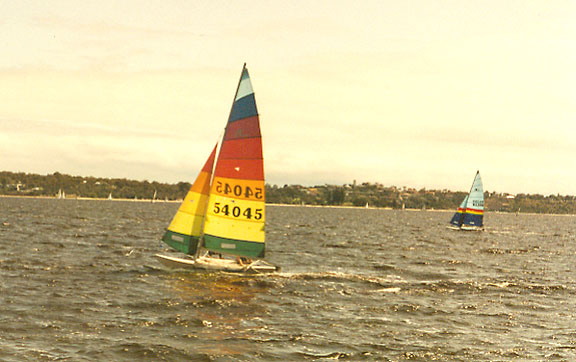 Perth was established in the late 1820s and chartered as a city in 1856. It is named for Perthshire, Scotland. The discovery in 1890 of gold around Kalgoorlie in the interior of Western Australia, the construction of port facilities at nearby Fremantle about 1900, and the completion of a transcontinental railroad in 1917 aided the growth and prosperity of the city. Population (1996) 1,096,829. 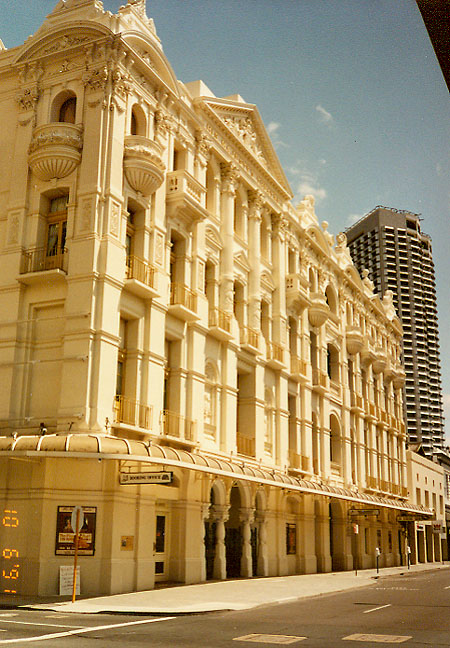 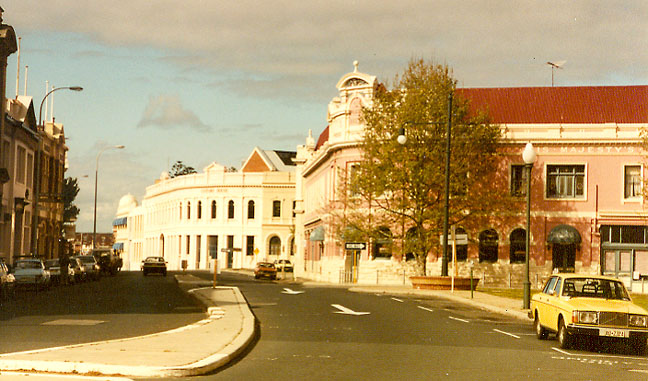 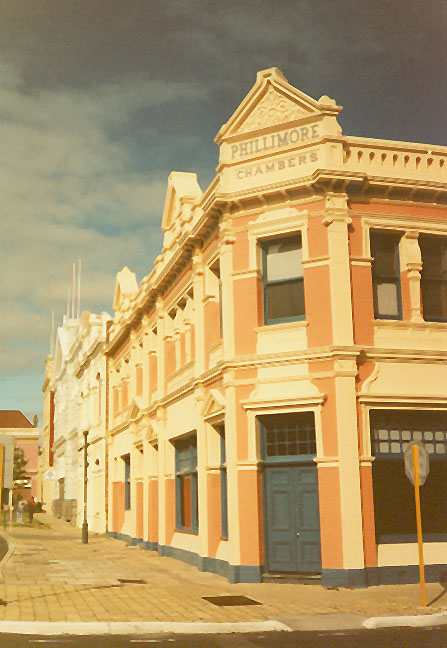 building in the evening light 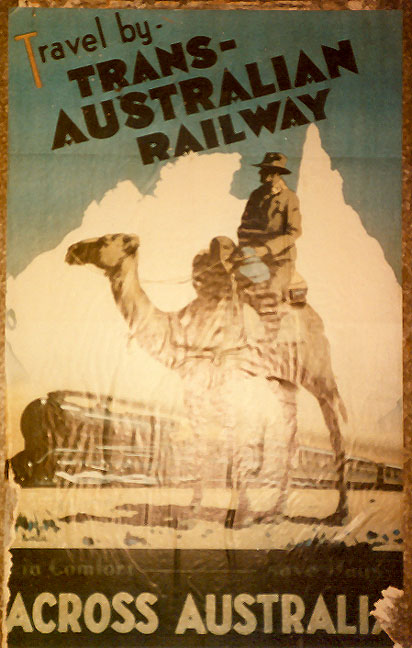 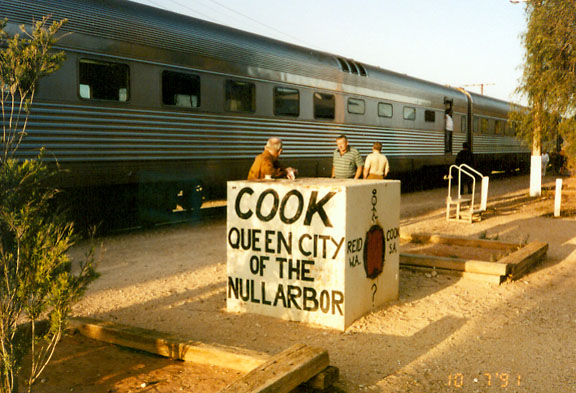 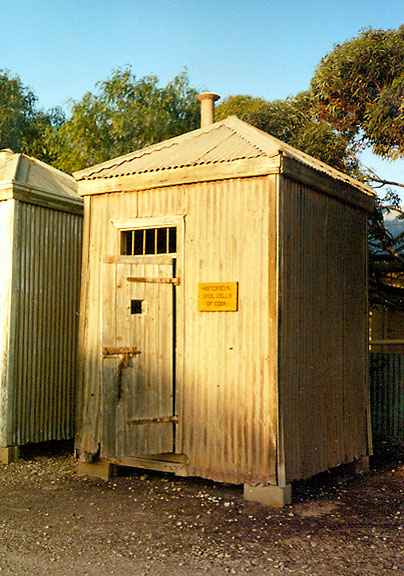 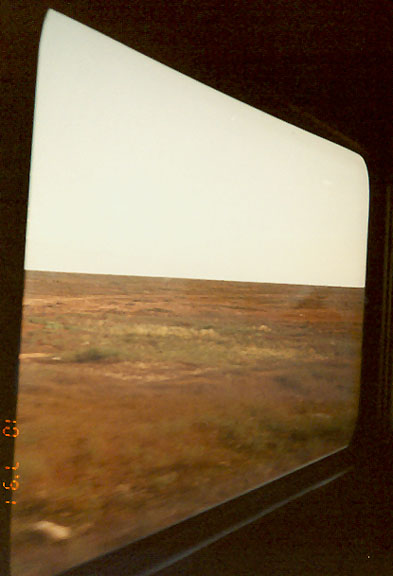 looking out the window at the Nullarbor Plain 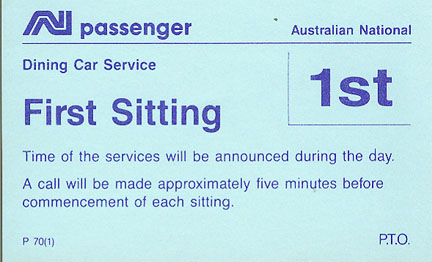 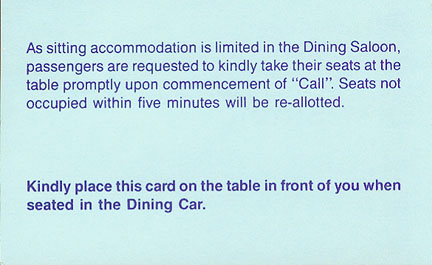 having lunch in the dining car

Nullarbor Plain, limestone plateau of Australia, located in southeastern Western Australia and southern South Australia. The plain measures about 725 km (450 mi) from west to east and 400 km (250 mi) from north to south and covers an area of about 300,000 sq km (116,000 sq mi) of lowland country. Almost entirely uninhabited, the plain is crossed by the Trans-Australian Railway. The porous limestone that makes up the plateau drains surface water underground, forming large underwater caverns. The name is derived from the Latin nullus arbor, which means "no trees." 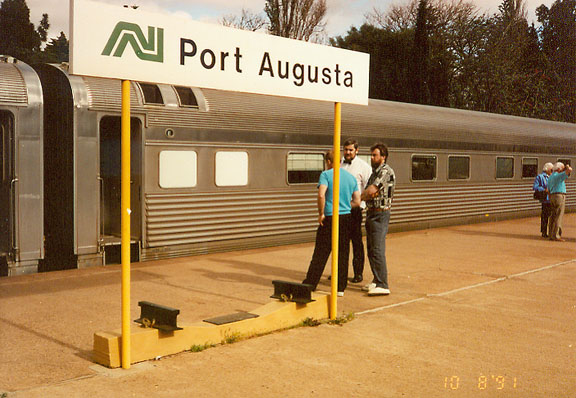 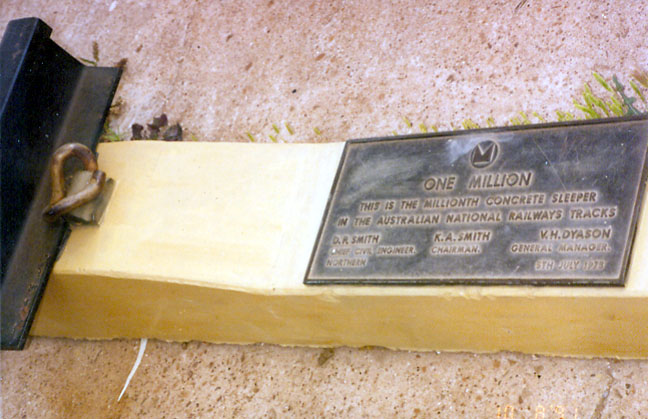 Port Augusta, city on the southern coast of Australia, in the state of South Australia, at the northern end of Spencer Gulf, an arm of the Indian Ocean. Port Augusta is the processing, market, and service center for a large agricultural region. The city has a large regional power generation plant, burning coal from Leigh Creek. Salt extraction is also an important local industry. Port Augusta is an important transit center, lying on two major railways (the east-west Trans-Australian and the north-south Central) as well as major highways to Perth in the west, Adelaide and beyond in the east, and the interior in the north. The city is a base for two programs serving people in remote areas: the School of the Air, which broadcasts radio lessons to children across the outback, and the Flying Doctor Service, which gives medical care. Mount Remarkable National Park, at the southern end of the Flinders Ranges, is nearby, to the southeast. Port Augusta's shallow harbor served as a port until 1973. Population (1996) 13,914. 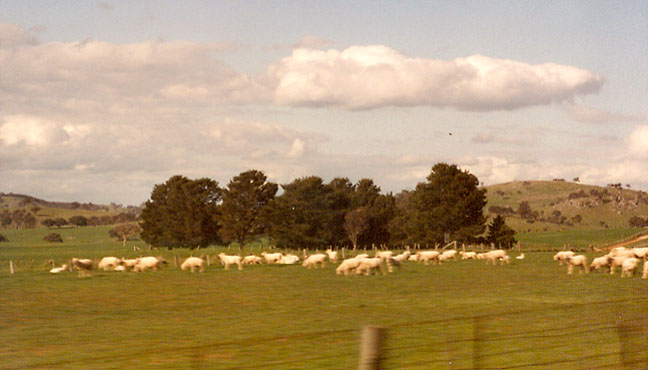 speeding past sheep farms near Adelaide