(as viewed by bus on a rainy day) 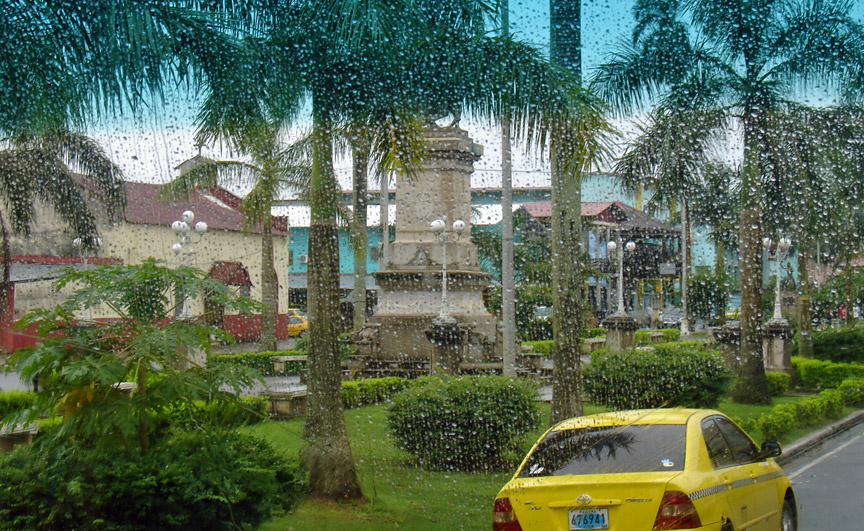 Americans founded the city of Colon in 1850 as the Atlantic terminus of the Panama Railroad, then under construction to meet the gold rush demand for a fast route to California. For a number of years early in its history, the sizable United States émigré community called the town Aspinwall after Panama Railroad promoter William Henry Aspinwall, while the city's Hispanic community called it Colón, in honor of Christopher Columbus. The city was founded on the western end of a treacherously marshy islet known as Manzanillo Island. As part of the Panama Railroad's construction, the island was connected to the Panamanian mainland by a causeway and part of the island was drained to allow the erection of permanent buildings. 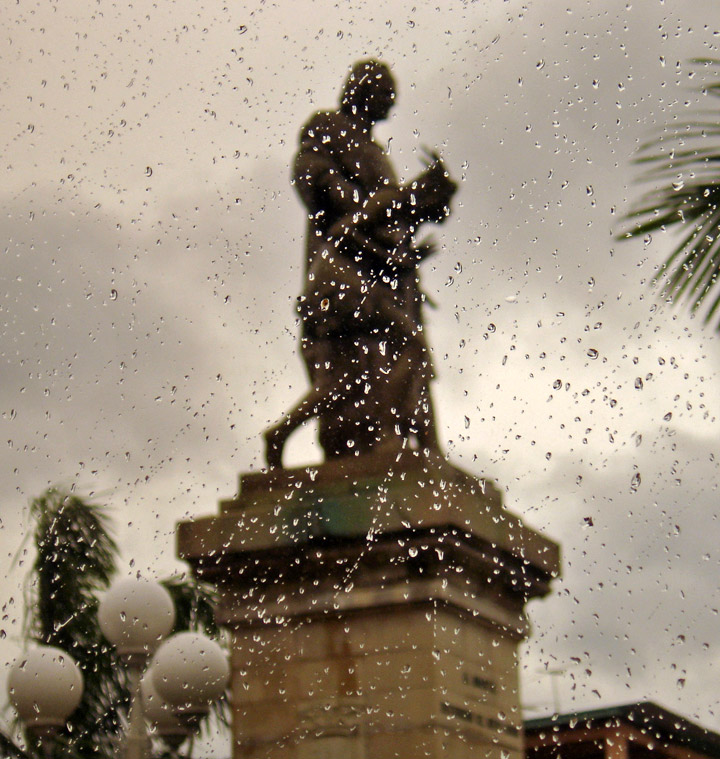 Much of the city was burned during a Colombian civil war in 1885, and again in a massive fire in 1915. 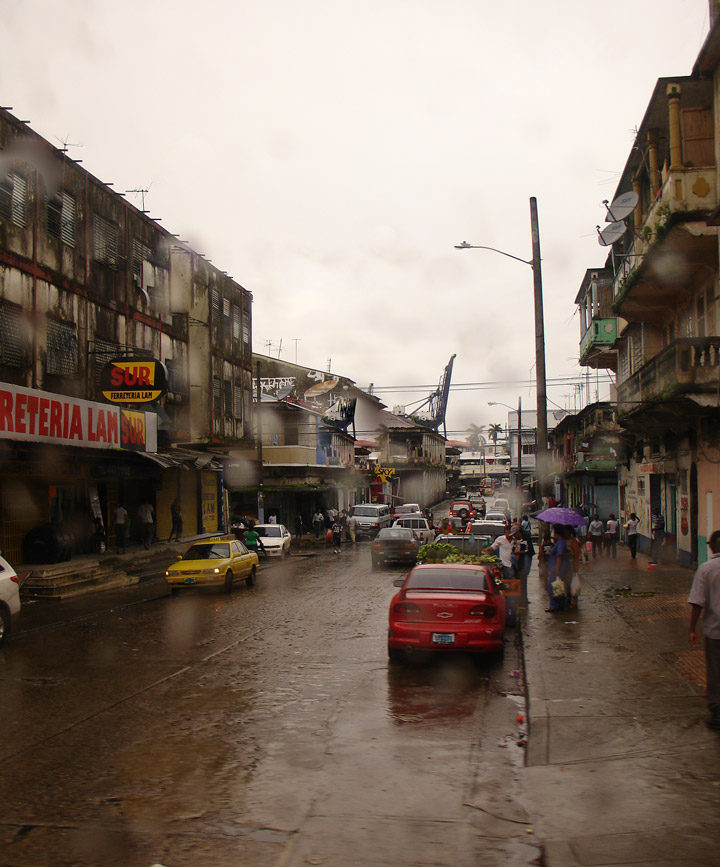 In 1948, the southeastern corner of Manzanillo Island was designated the Colón Free Trade Zone. The Free Trade Zone has since been expanded through land reclamation on the Folks River and annexation of parts of France Field (now Enrique Adolfo Jiménez Airport) and Coco Solo. 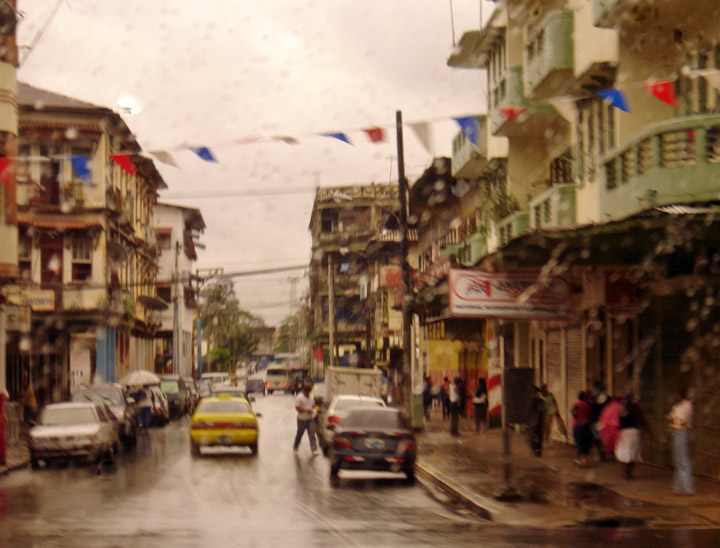 During its heyday, Colón was home to dozens of nightclubs, cabarets and movie theaters. It was known for its citizens' civic pride, orderly appearance and outstanding native sons and daughters. Politically instigated riots in the 1960s destroyed the city's beautiful municipal palace and signaled the start of the city's decline, which was further accelerated by the military dictatorships of Omar Torrijos Herrera and Manuel Noriega from 1968-1989. 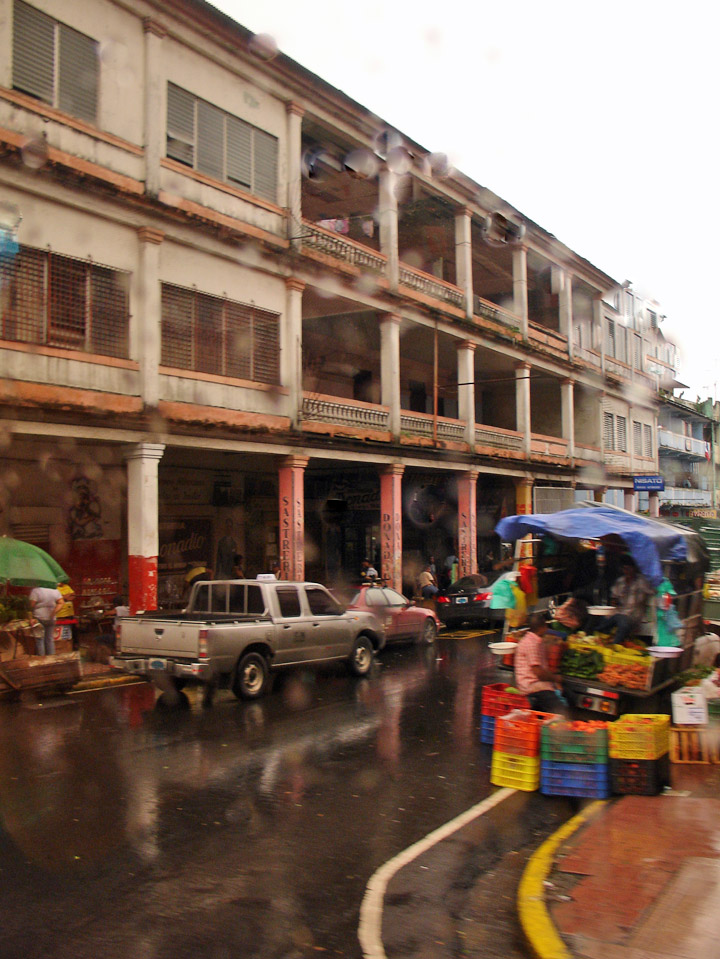 Since the late 1960s, Colón has been in serious economic and social decline. In recent times, the unemployment rate has hovered around 40% and the poverty rate is even greater than that. Drug addiction and poverty have contributed to crime and violence issues, which successive Panamanian governments have not addressed effectively. 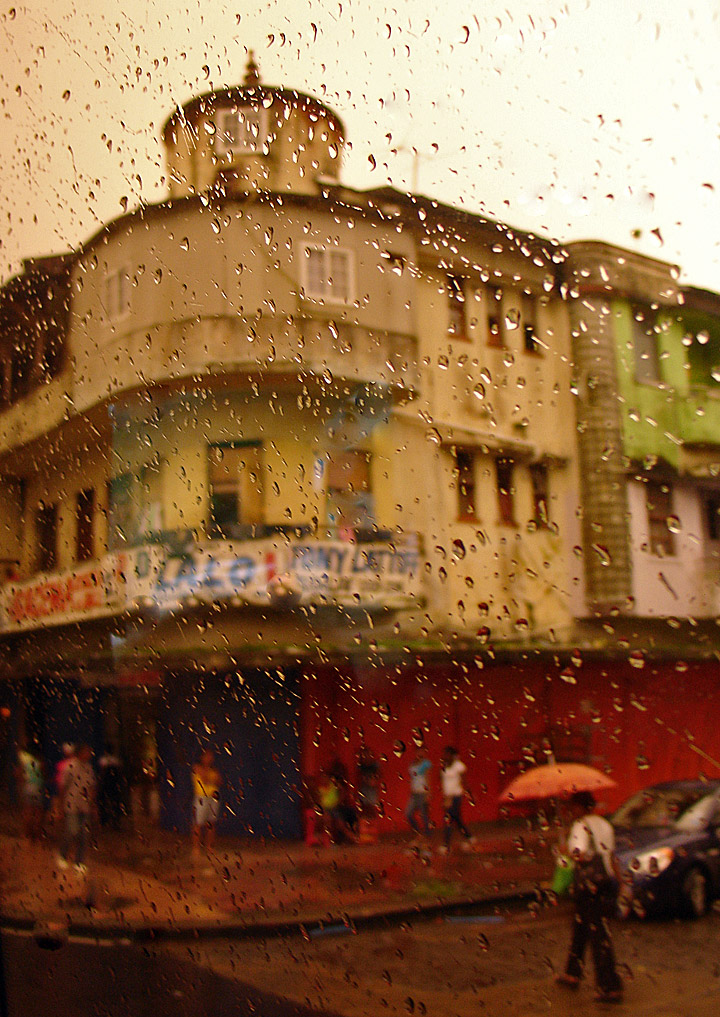 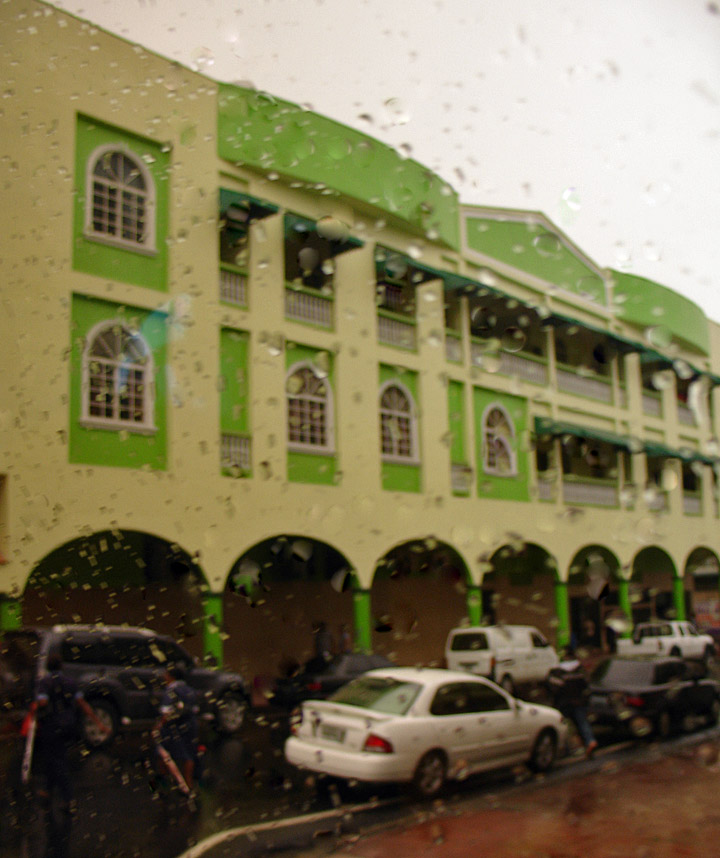 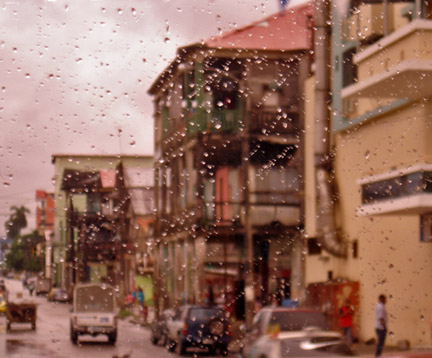 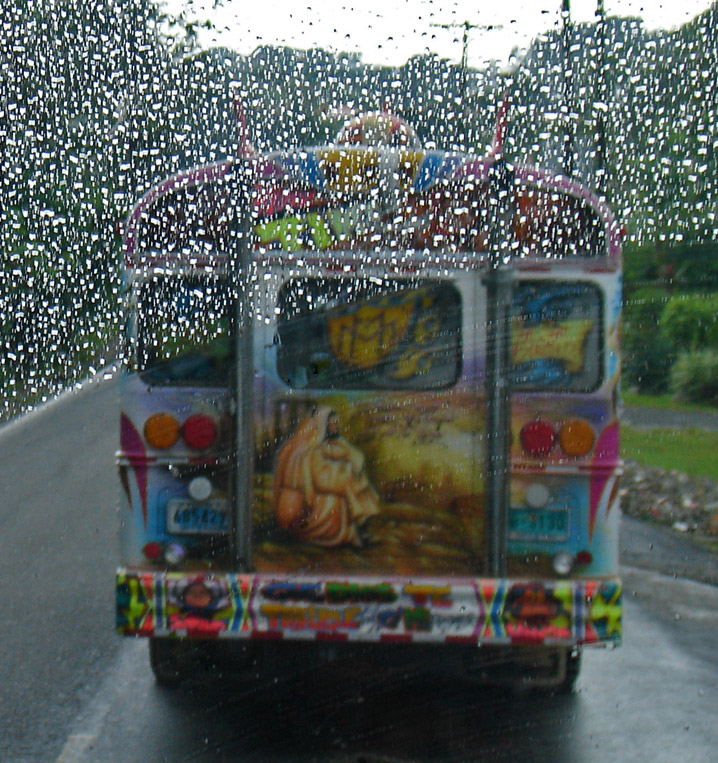