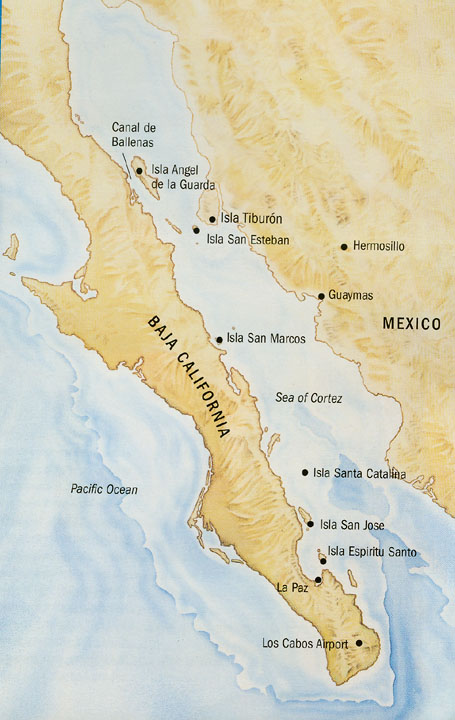 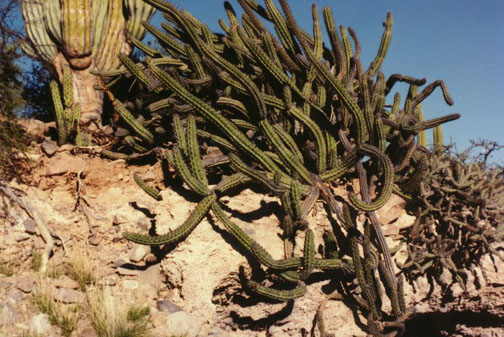 The northern part of the state is typically hot and extremely arid, with vegetation typified by desert shrubs and cactus. The highest point in the state is San Lázaro peak, 2090 m (6857 ft) high, located in a mountain range that extends north to south along the entire eastern coast. 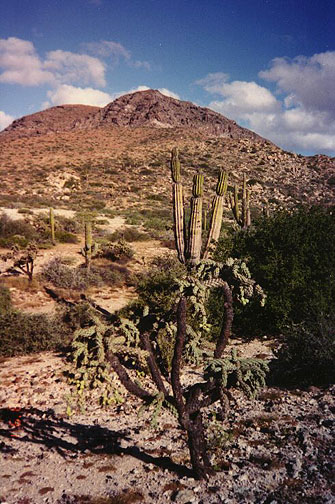 The southern end of the peninsula receives significantly more precipitation, with tropical showers in late summer bringing about 130 mm (about 5 in) of rain on the coast, and 640 mm (25 in) in the mountains. Forests grow in the mountainous areas, and cotton, olives, sugarcane, and wheat are cultivated in the lowlands. The state covers an area of 73,677 sq km (28,447 sq mi). 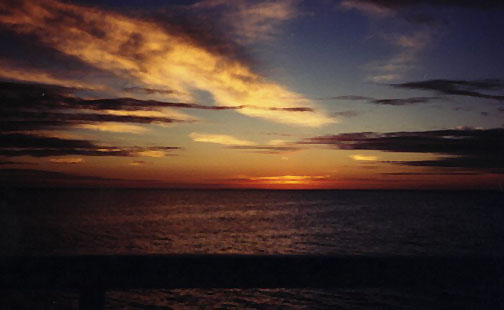 Baja California Sur is largely unpopulated and has the least number of residents of any Mexican state. The population is primarily mestizo—people with a mix of Native American and European ancestry—and many people are recent immigrants. The state has virtually no indigenous population, and only a tiny minority speak an indigenous language. Of the 31 Mexican states, Baja California Sur had the third highest rate of population growth between 1980 and 1990. The state’s only major city is the capital of La Paz, a tourist destination and sport fishing center located near the southern end of the peninsula, on the Gulf of California. 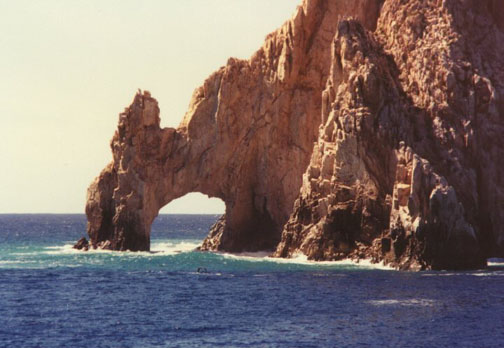 Two other small cities at the extreme southern end of the peninsula-San José del Cabo and San Lucas—are both centers for tourism and sport and commercial fishing. San Lucas is also a stopping point for large cruise ships. The state’s estimated population in 1995 was 375,450. 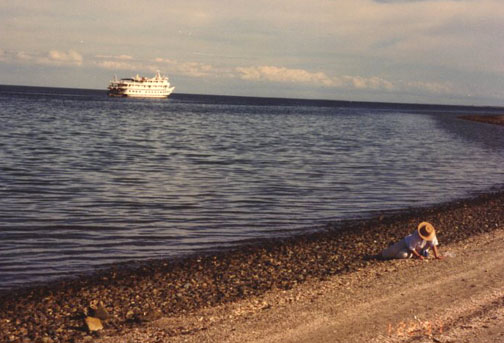 Agriculture, fishing, ranching, and tourism are all important economic activities in Baja California Sur. The ocean surrounding the peninsula has some of the richest sea life of all Mexico’s coastal states. 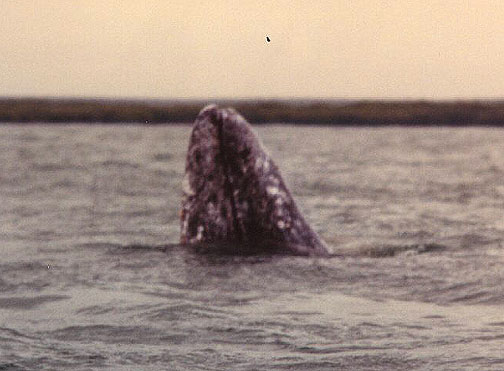 Humpback whale in its breeding ground

The state is also a leading producer of salt, which is processed in Guerrero Negro, near the state’s northwestern border. The Compañia Exportadora del Sal operates a sophisticated, industrialized plant in this isolated region, exporting salt to Europe, the United States, and Canada. Much of the state’s agricultural production comes from irrigated lands located in the Santo Domingo Valley south of La Paz. A ferry connects Santa Rosalia, on the eastern side of the state, with the major mainland port in northwest Mexico—the city of Guaymas in Sonora state. Other ferries also run to the cities of Los Mochis and Mazatlán, in Sinaloa state, as well as to the resort community of Puerto Vallarta, in Jalisco state. Overland, the only major route is Highway 1, which runs from the tip of the peninsula, at San Lucas, to Tijuana, on the northern border across from San Diego, California.