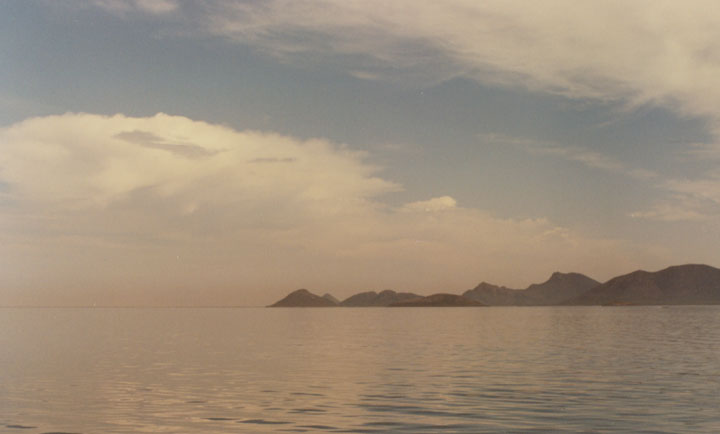 Los Mochis on the Gulf of California

A major rail line, the Chihuahua-Pacific, connects Los Mochis on the Gulf of California to Chihuahua. Also known as the Copper Canyon railway, the line has 39 bridges and 86 tunnels along its 655 km (407 mi) route, which passes through some of the most rugged and scenic terrain in the country. 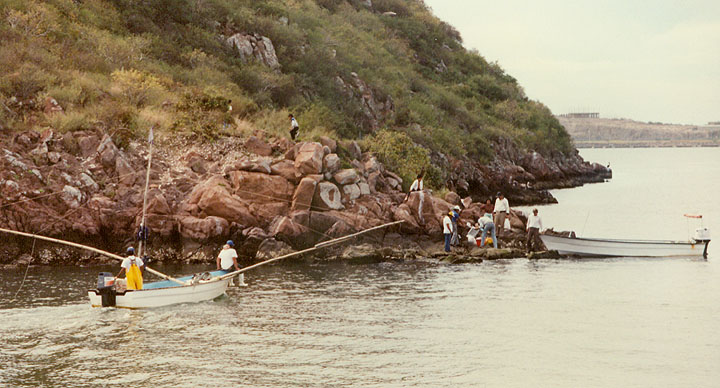 fishing in the Pacific 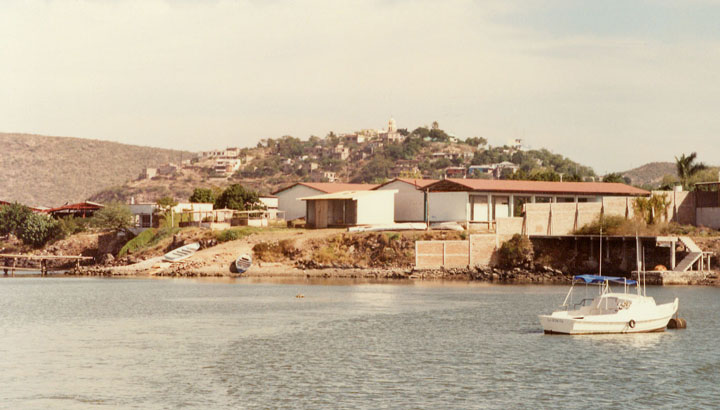 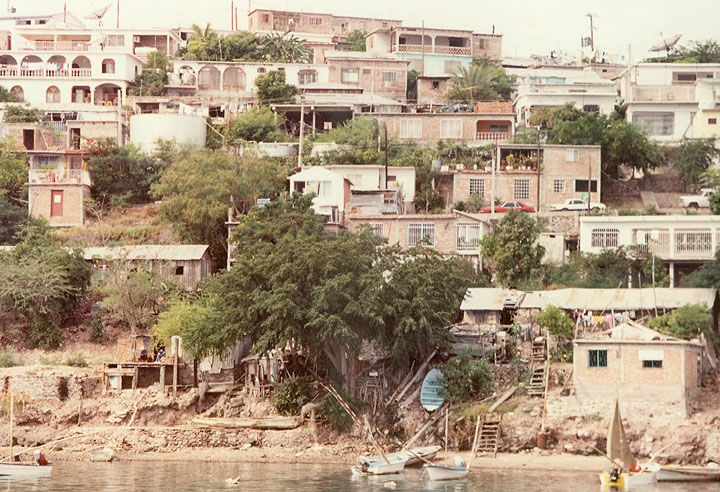 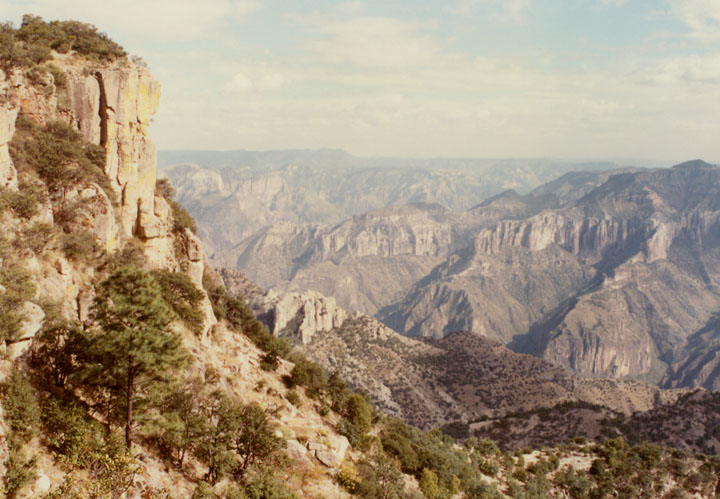 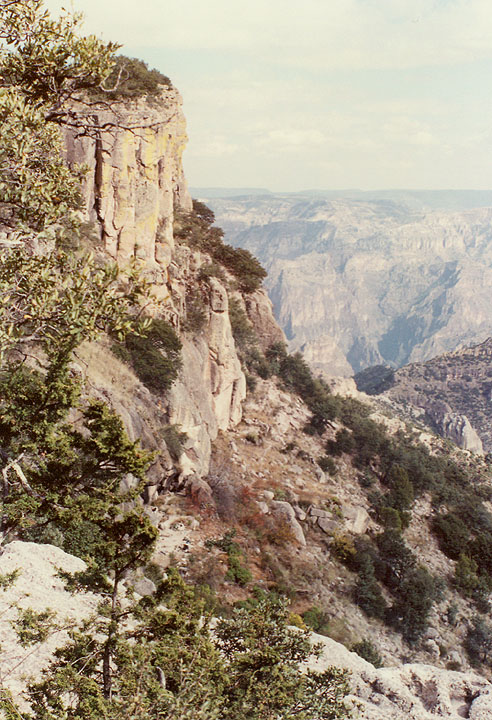 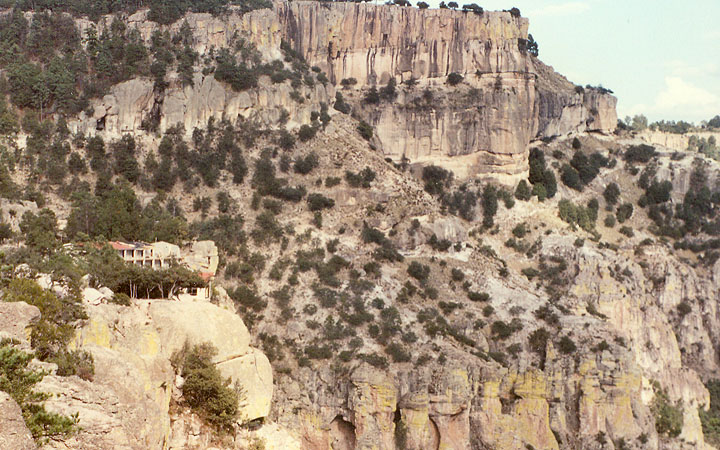 The Copper Canyon Hotel on the cliff 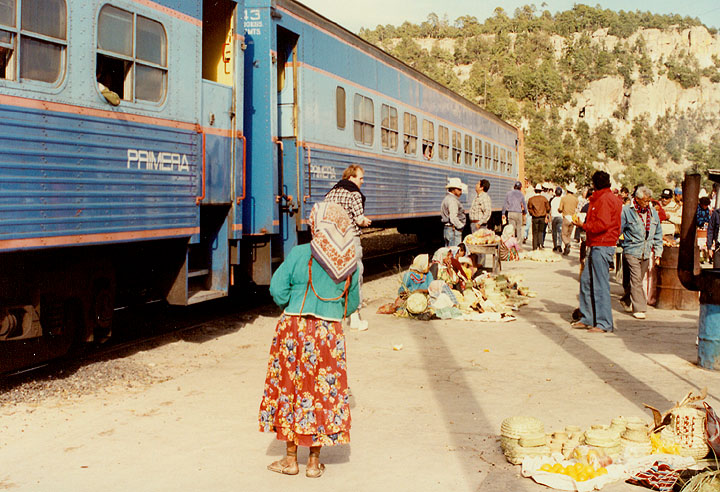 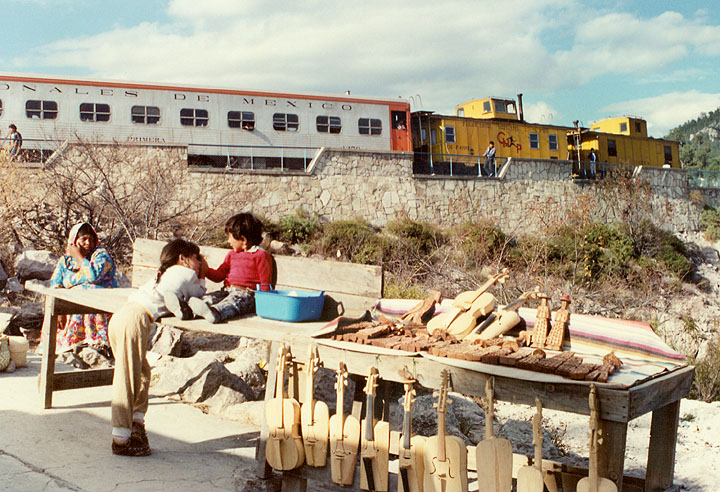 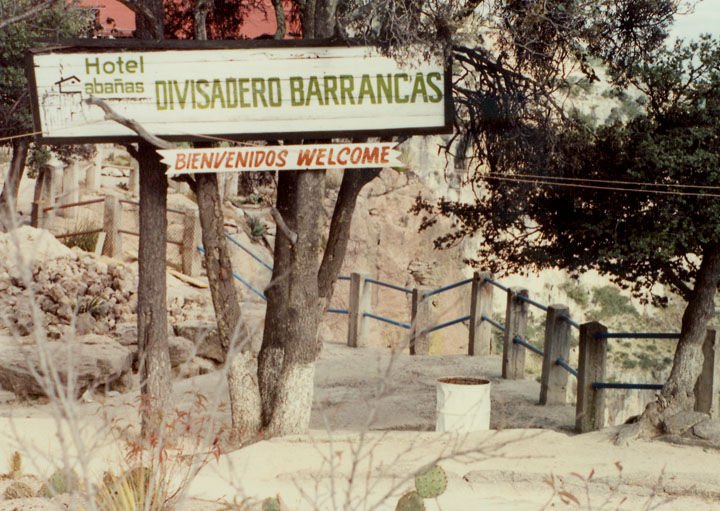 walkway to the Hotel 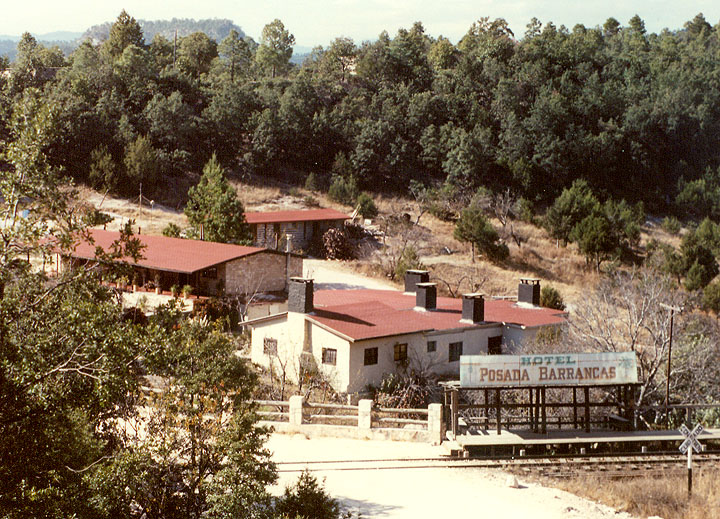 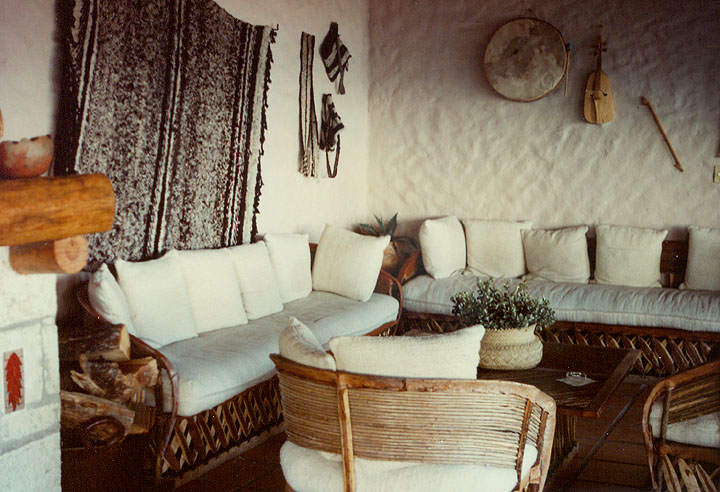 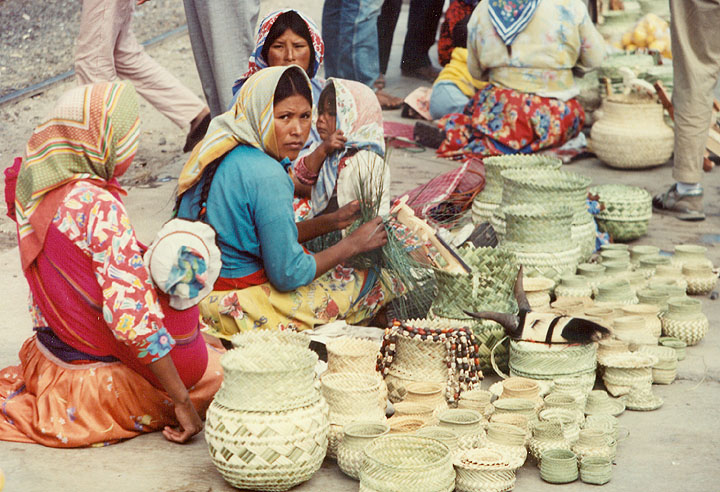 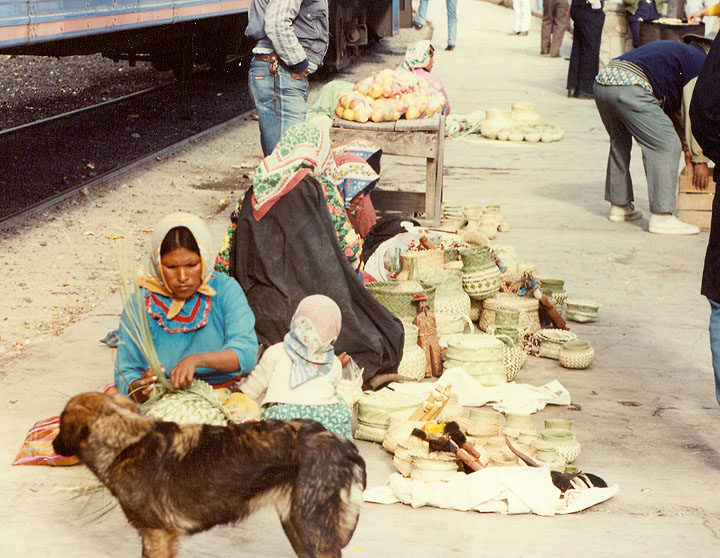 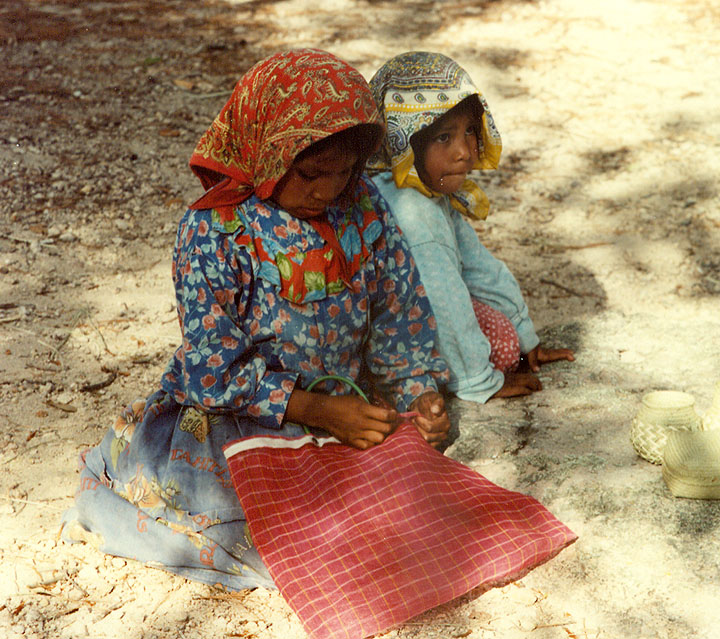 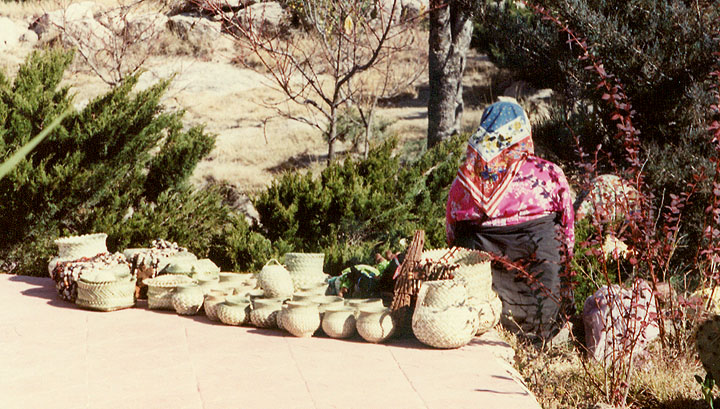 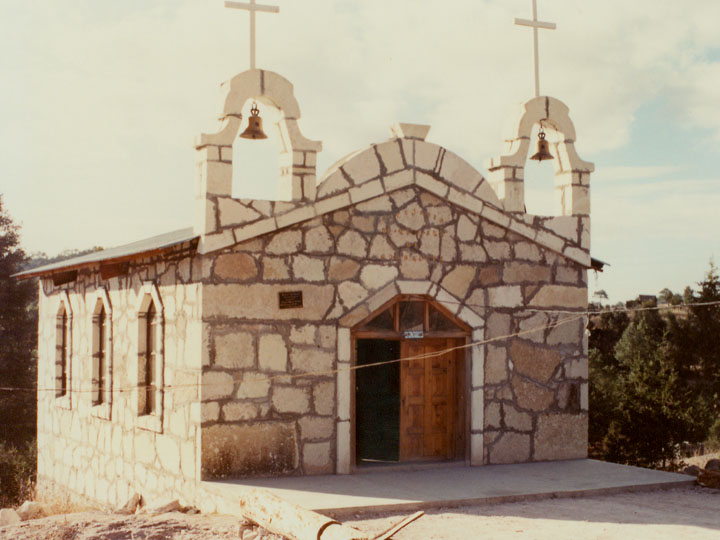 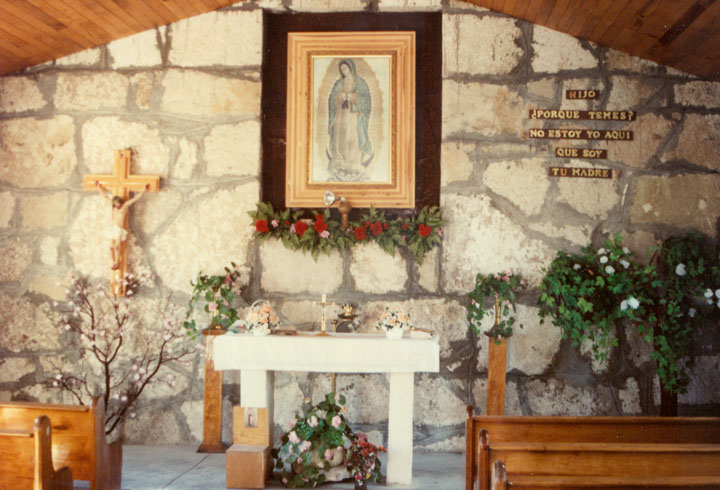 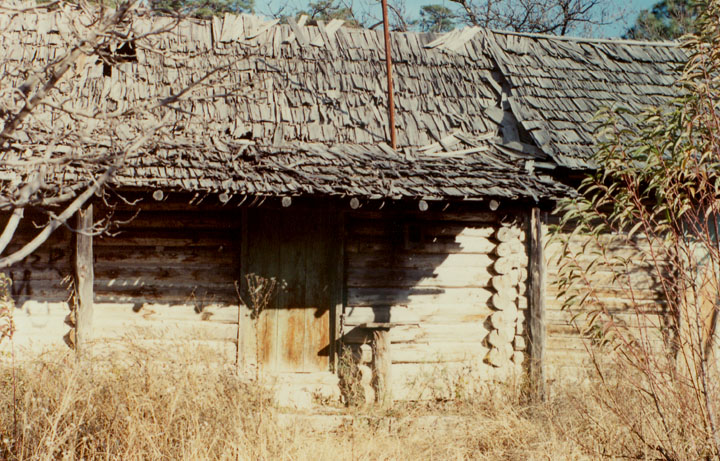 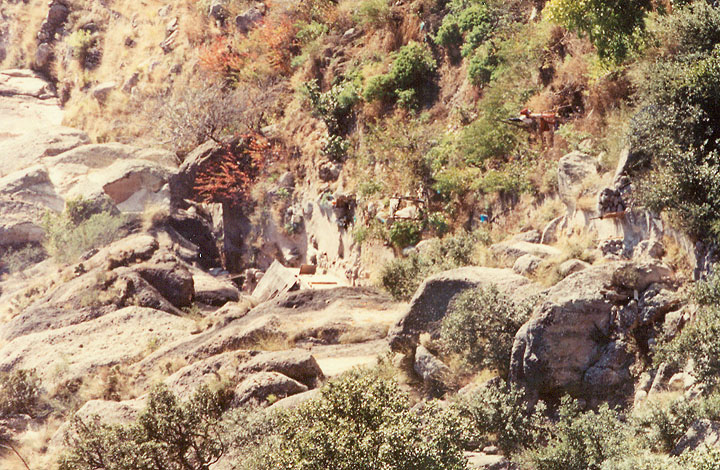 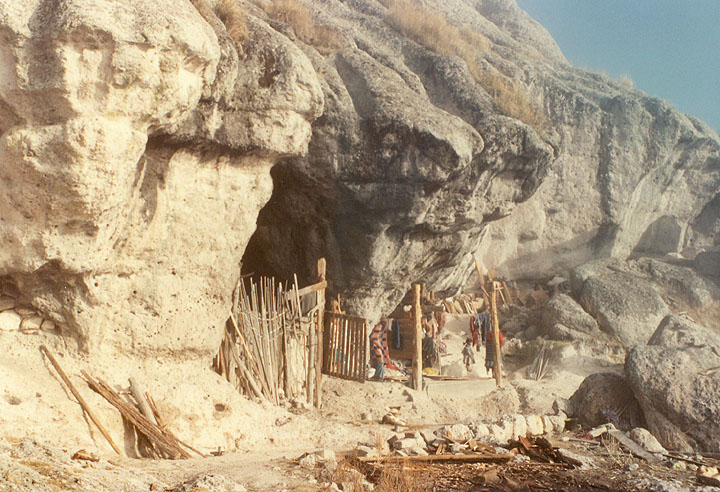 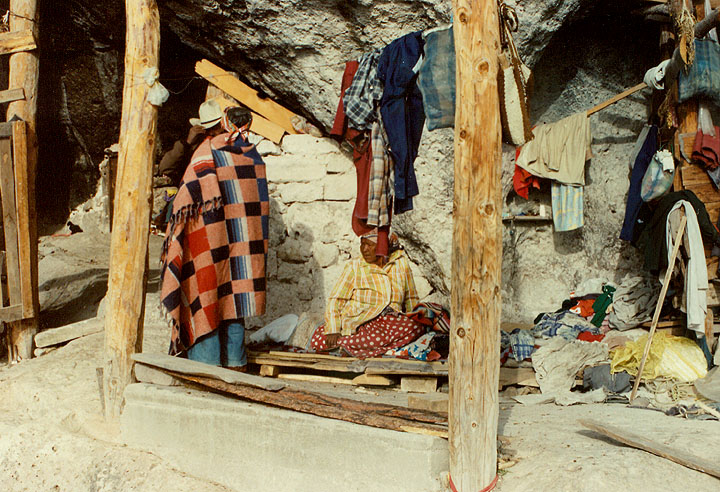 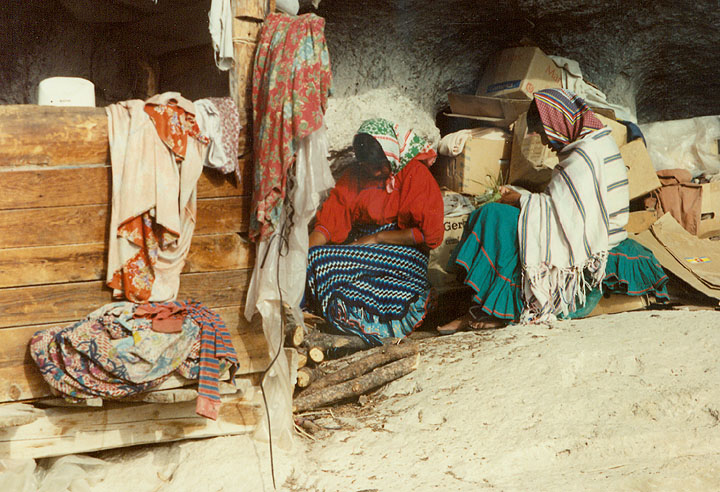 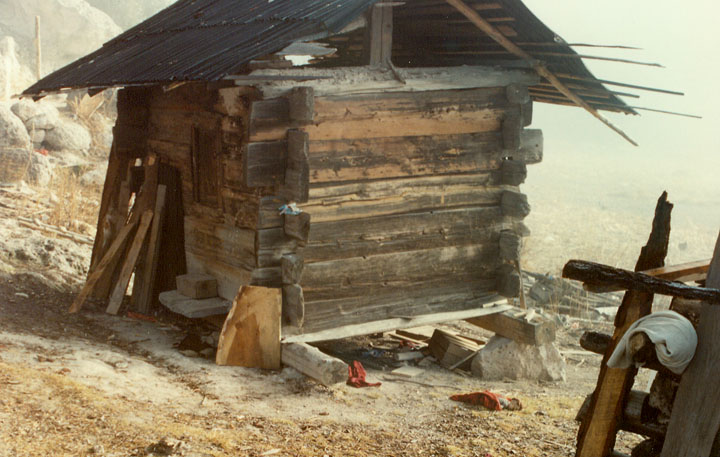 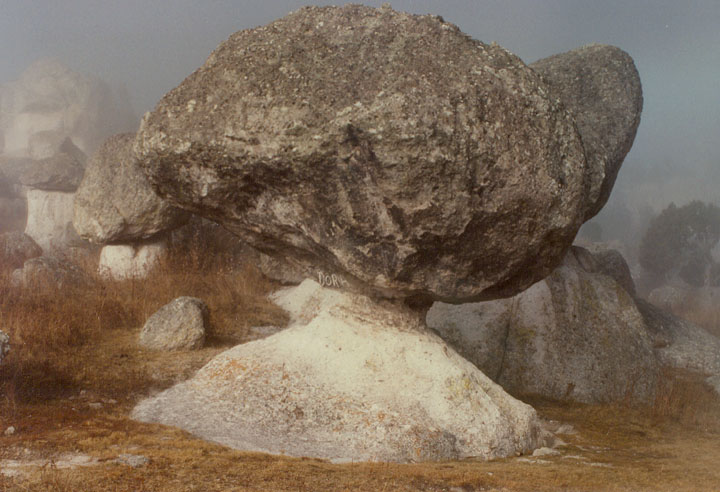