, city in northwestern Mexico in Baja California State, near the Pacific Coast just south of San Diego, California, on the United States border. The city is an industrial center, with manufactures including electronic equipment, textiles, and processed food. It is also a popular tourist destination.

tourists can have their photo taken with the Mexican Zebra (donkey)

Situated in an area of irrigated agricultural production, Tijuana grew rapidly after 1950. Tijuana experienced a surge in the construction of electronics assembly factories and other light industrial plants—known as maquiladoras—after the devaluation of the peso and implementation of the North American Free Trade Agreement (NAFTA) in 1994. NAFTA is a trade pact between Canada, Mexico, and the United States that calls for the gradual reduction of tariffs and other trade barriers between the three countries. At least 56 new maquiladoras were built in Tijuana in 1995, giving the city a total of nearly 590.

In March 1994 the city was the site of the assassination of Mexican presidential candidate Luis Donaldo Colosio Murrieta. Population (1990) 747,381. 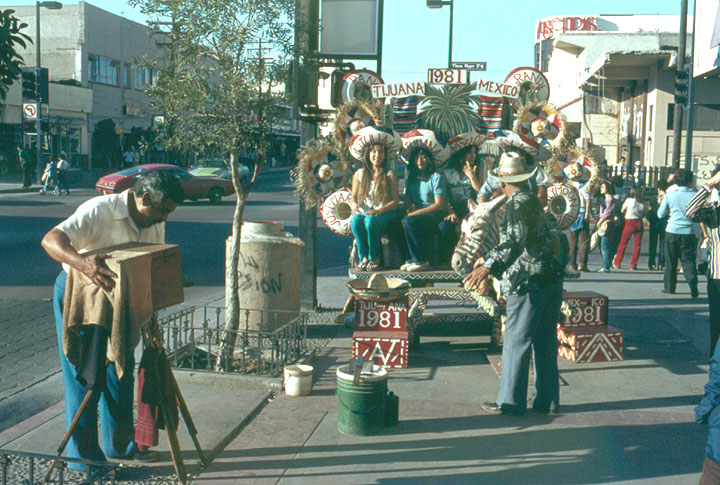 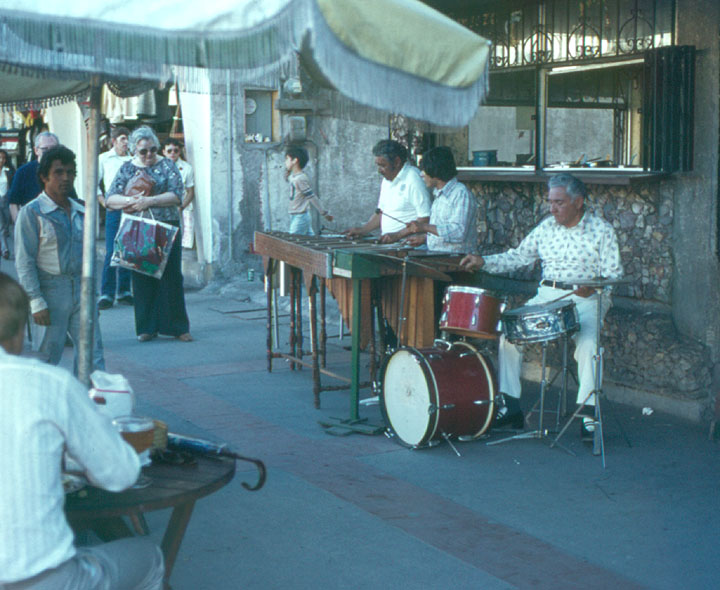 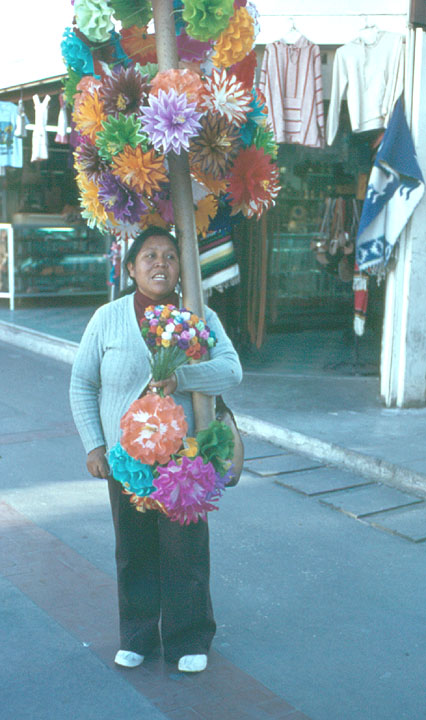 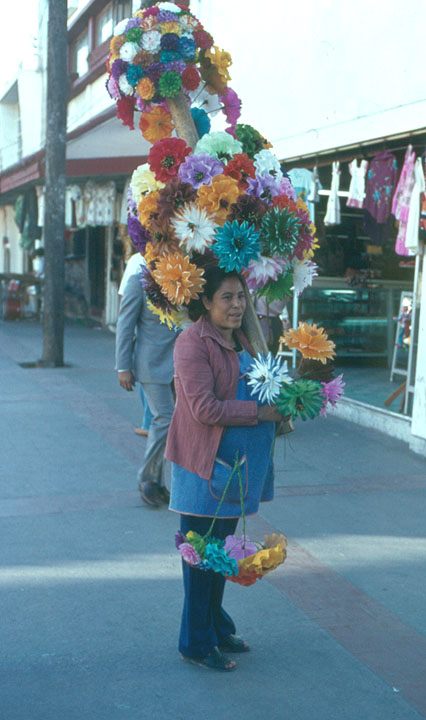 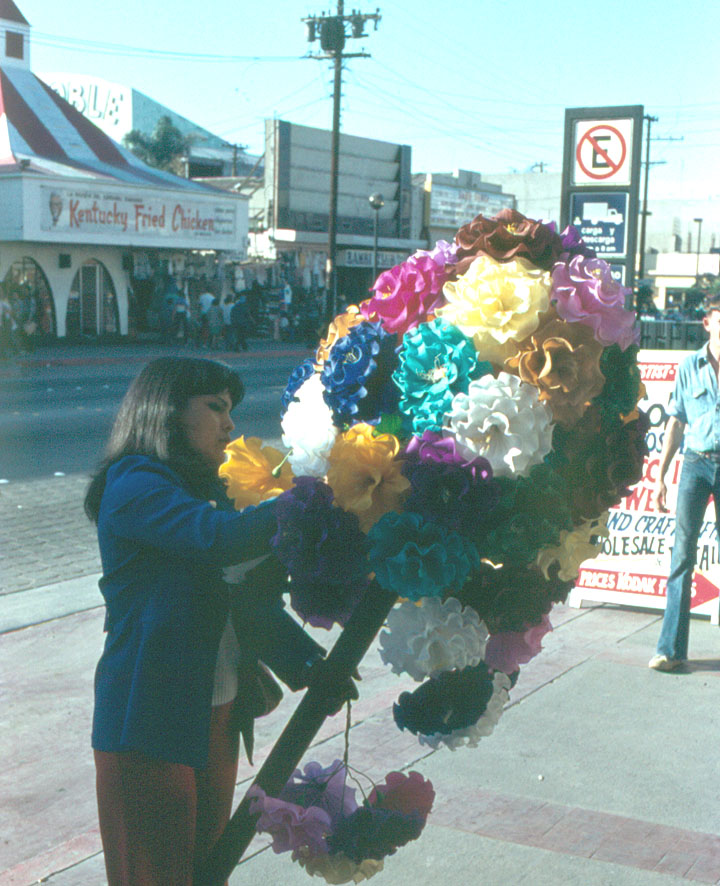 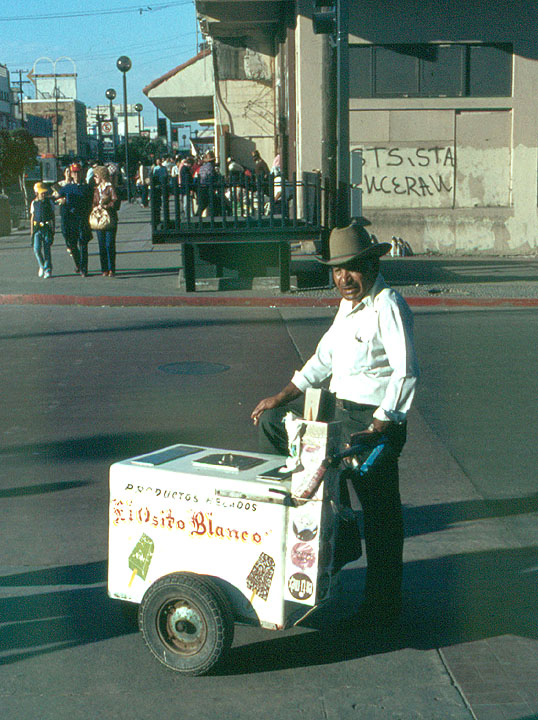 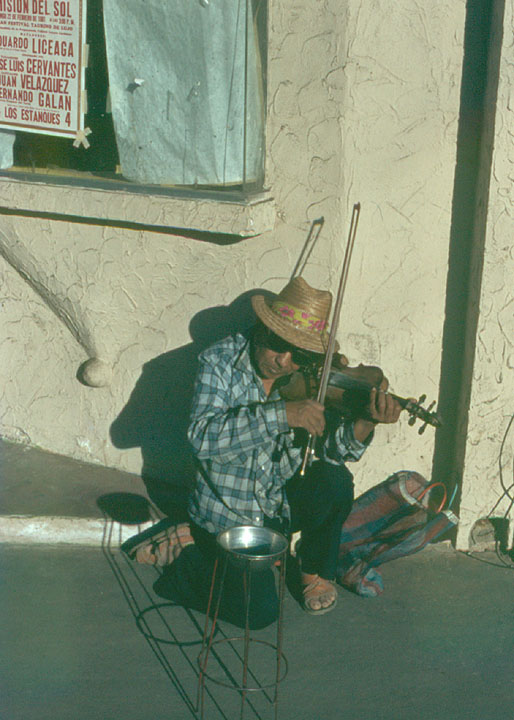 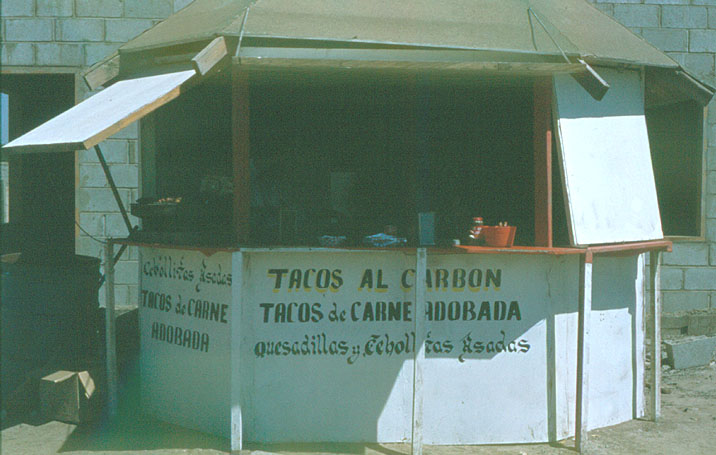 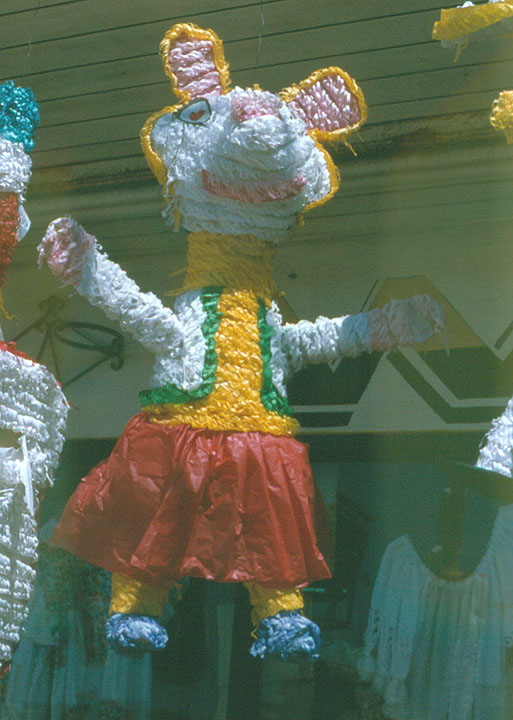 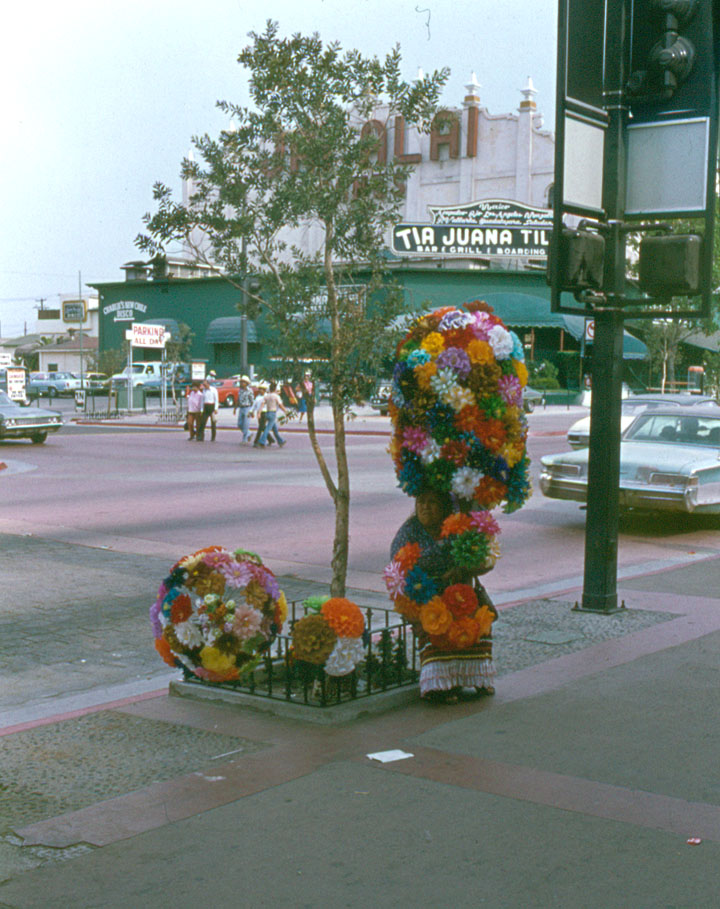 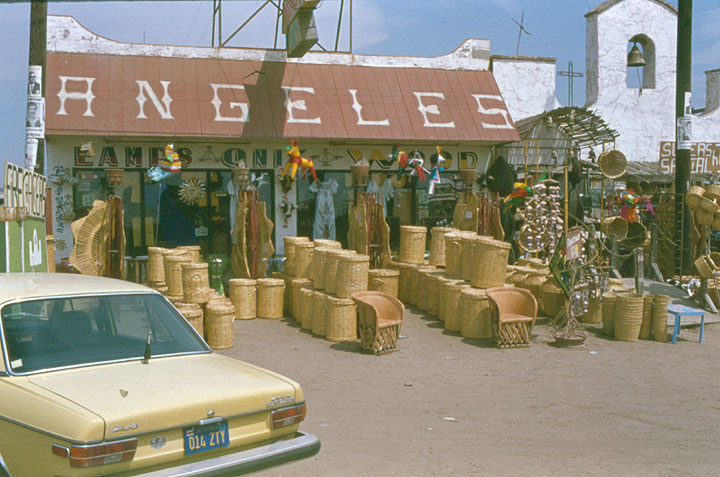 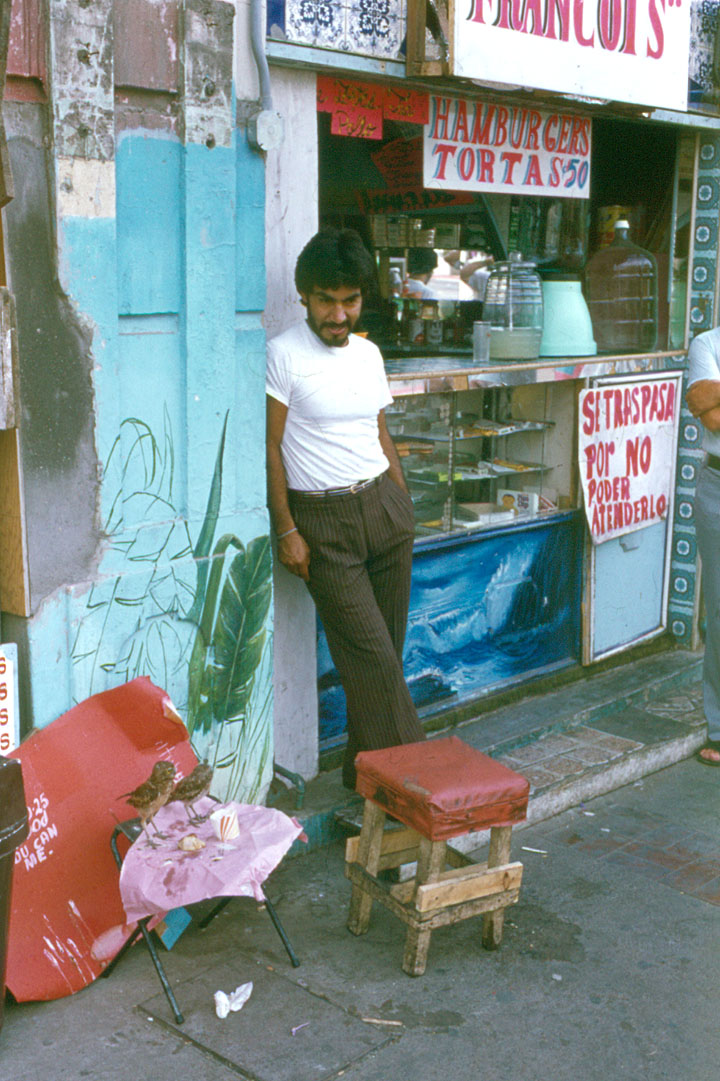