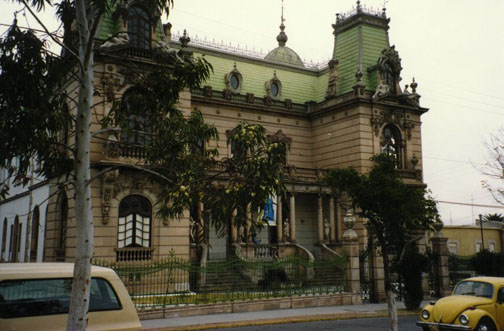 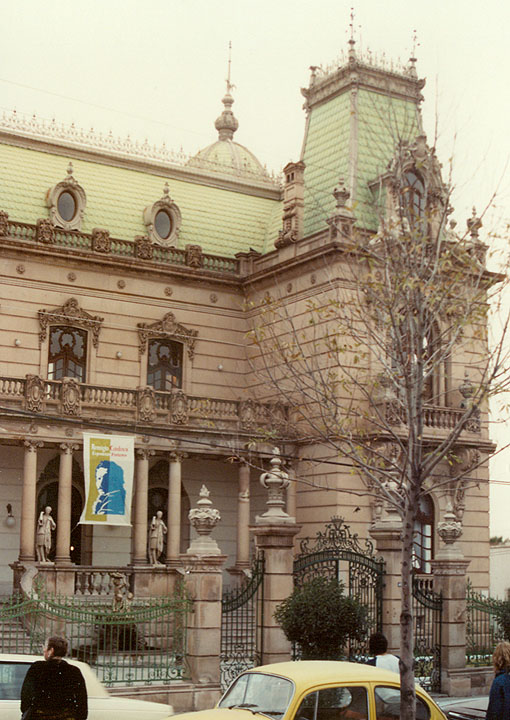 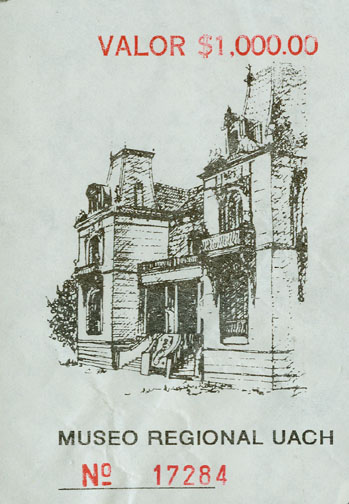 Chihuahua, city, northern Mexico, capital of Chihuahua State. The city is at an elevation of about 1400 m (about 4600 ft) above sea level, in a plain surrounded by mountains on all sides except the north. It has a fine public square, in which stands a monument erected to Miguel Hidalgo and his generals, the leaders of the Revolution of 1810. 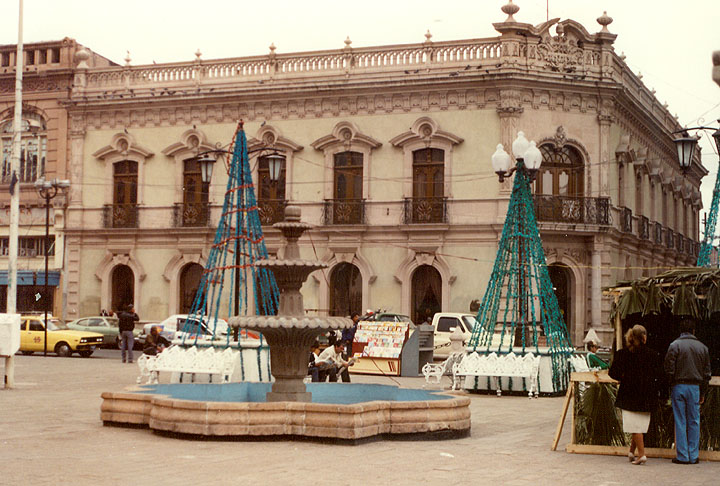 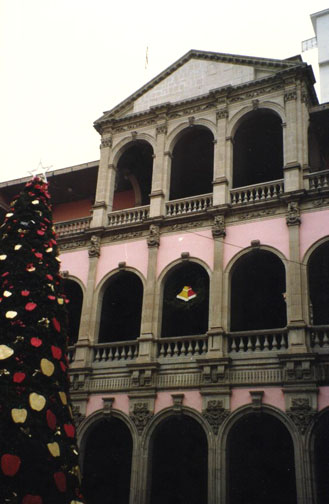 where Padre Miguel Hidalgo was held prisoner in 1811 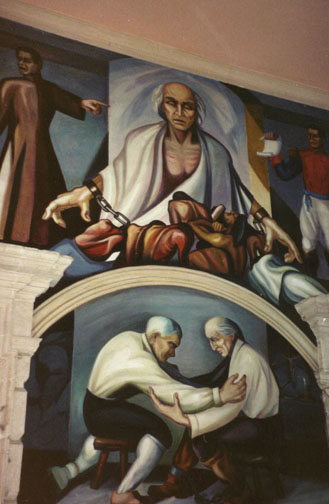 Memorial to Miguel Hidalgo who was executed here 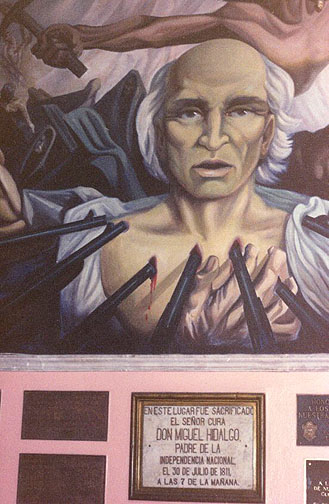 The city is the center of a mining district and contains important textile mills. The Autonomous University of Chihuahua (1954) is here. Founded about 1704, Chihuahua in 1864 served briefly as the capital of Mexico, under President Benito Juárez. Population (1990) 516,153. 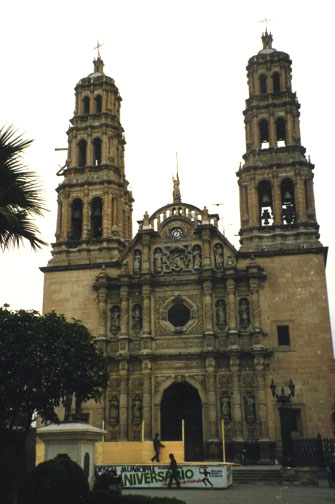 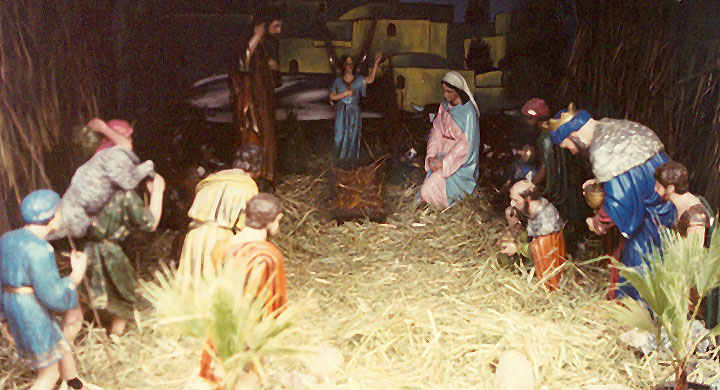 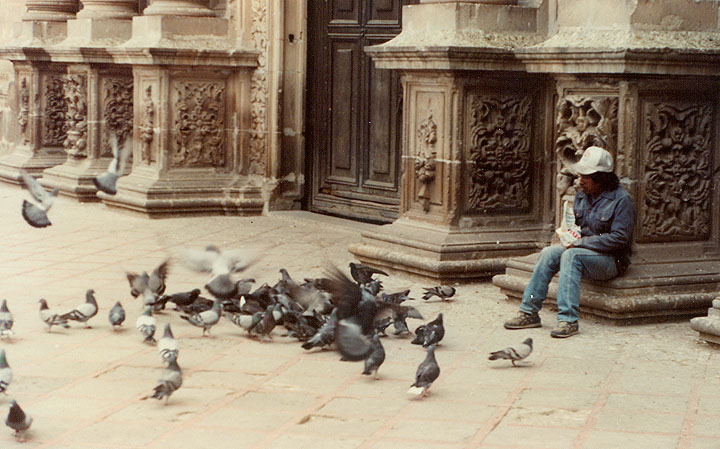 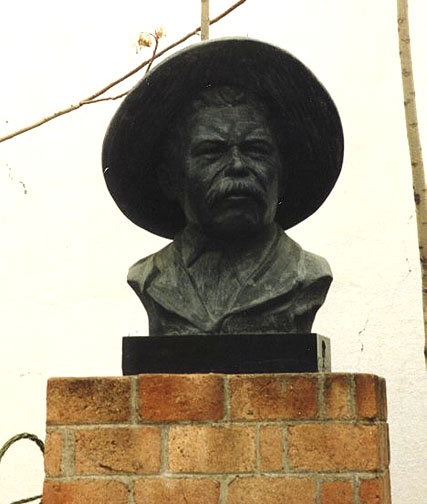 Villa, Francisco, commonly called Pancho Villa (1877-1923), Mexican revolutionary leader. Originally named Doroteo Arango, he was born in Río Grande, Durango. Upon the outbreak of the revolution of 1910-11 against the Mexican dictator Porfirio Díaz, Villa offered his services to the rebel leader Francisco I. Madero. During Madero's administration he served under the Mexican general Victoriano Huerta, who sentenced him to death for insubordination. Villa escaped to the United States, and following the assassination of Madero and the assumption of power by Huerta in 1913, he returned to join the opposition under the revolutionary leader Venustiano Carranza. The two men soon became enemies, however, and when Carranza seized power in 1914, Villa led a rebellion against him. 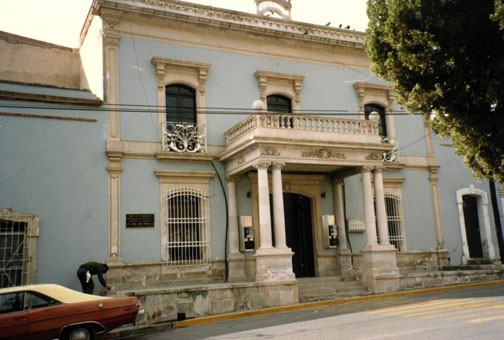 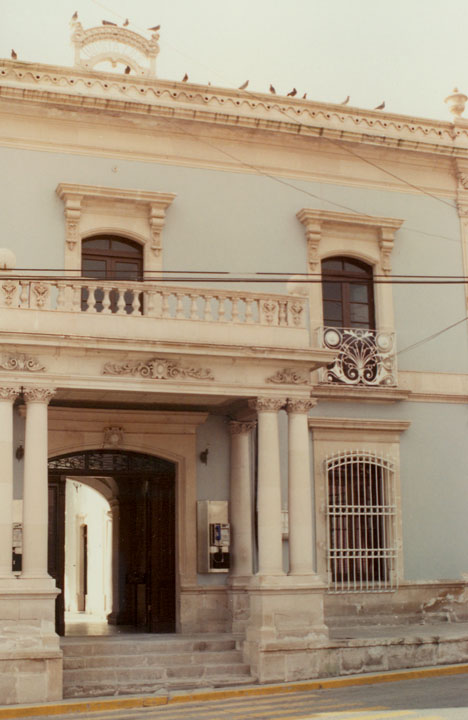 Quinta Luz, his residence, and his headquarters during the revolution 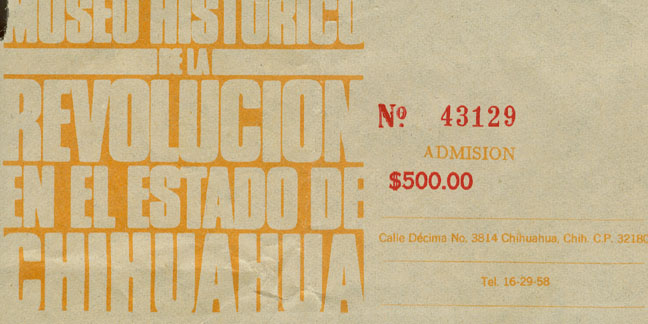 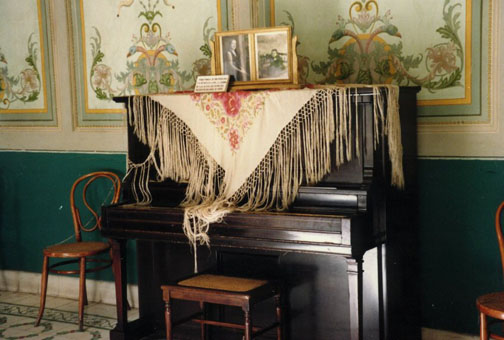 interior, where he and his wife, Luz Corral de Villa, lived

The following year the U.S. government recognized Carranza as president of Mexico, and on March 9, 1916, Villa crossed the border and attacked Columbus, New Mexico, killing a number of citizens and destroying part of the town. A punitive expedition dispatched to Mexico from the U.S. failed to capture Villa. After the overthrow of Carranza in 1920, he came to terms with the new government and retired to a ranch near Hidalgo del Parral, Chihuahua. He was assassinated there in 1923. 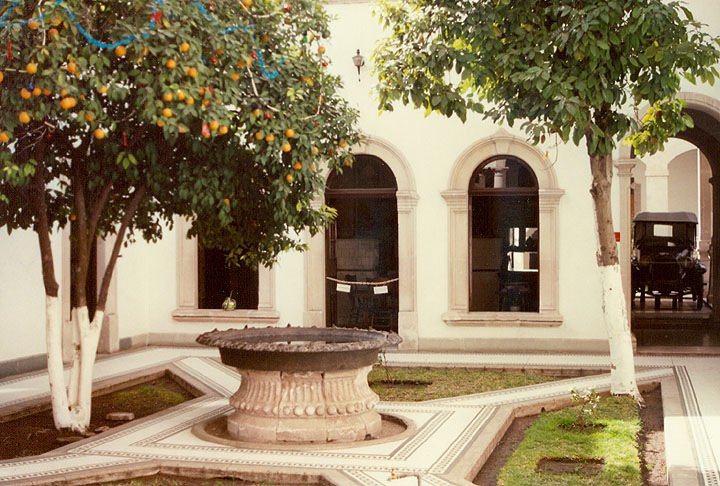 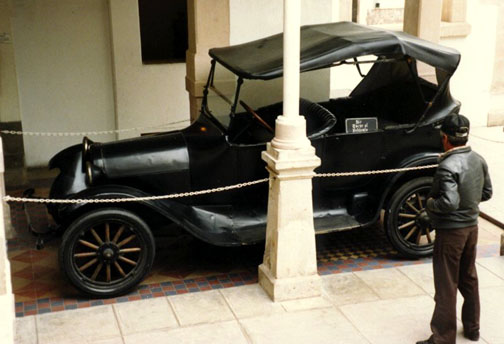 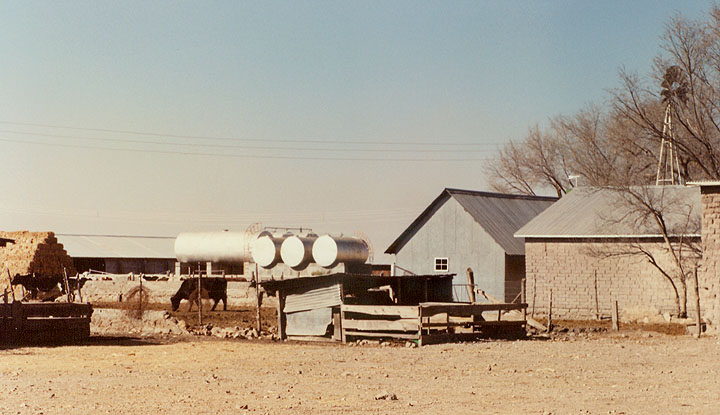 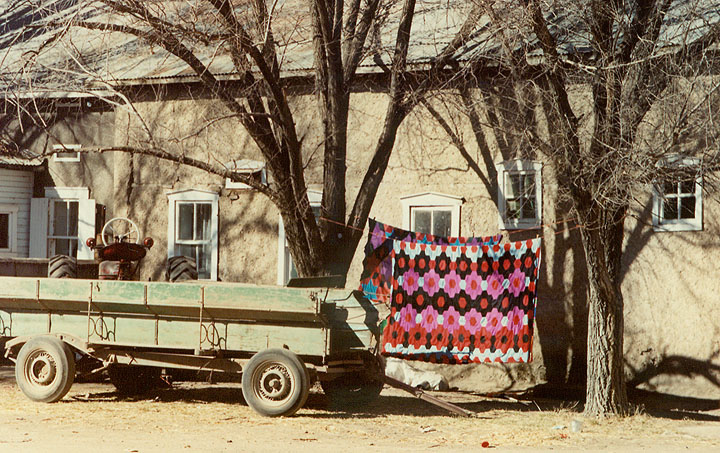 hand made quilt on the line 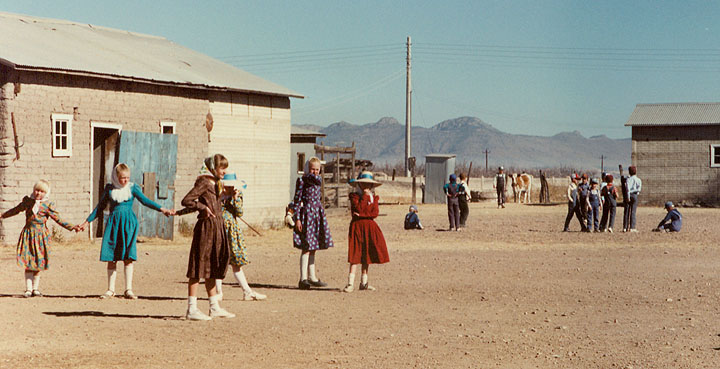 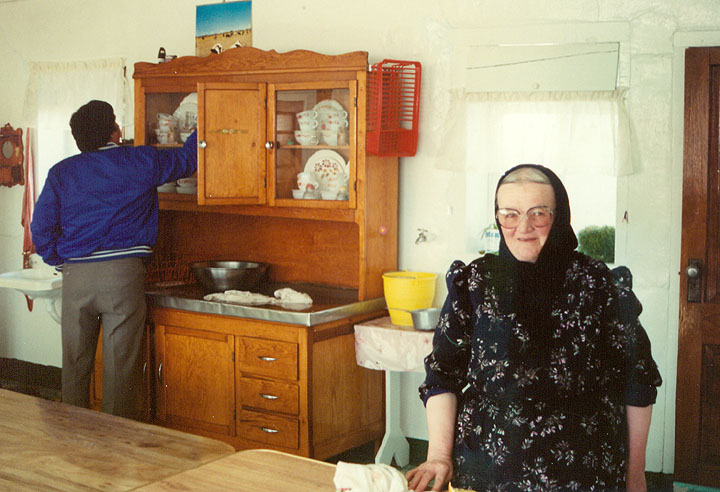 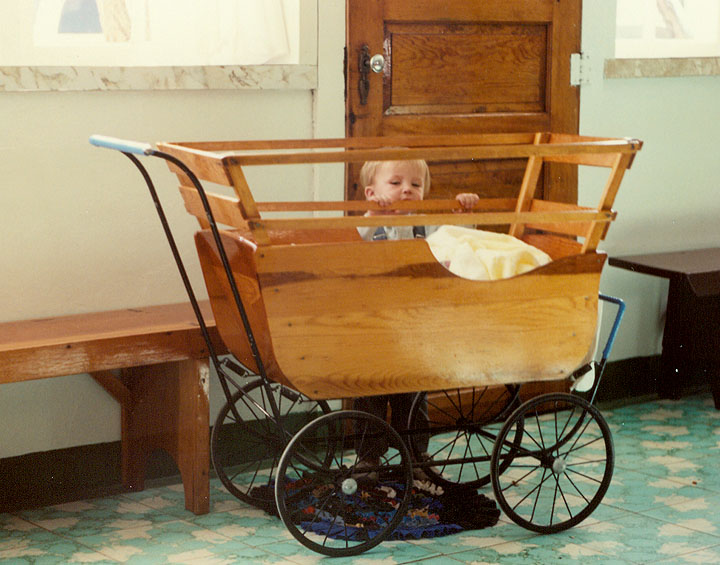 child next to his pram