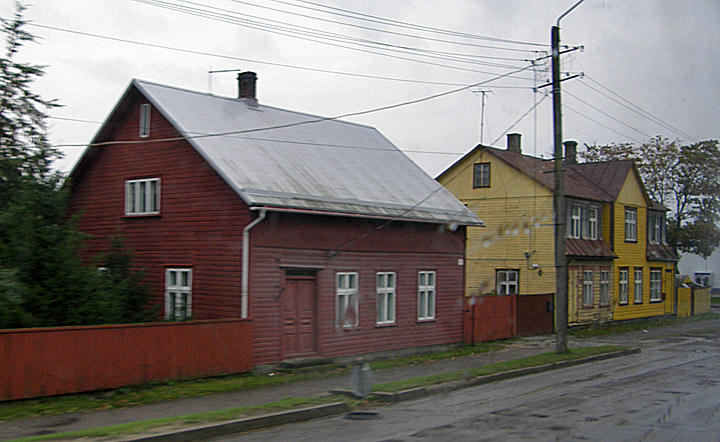 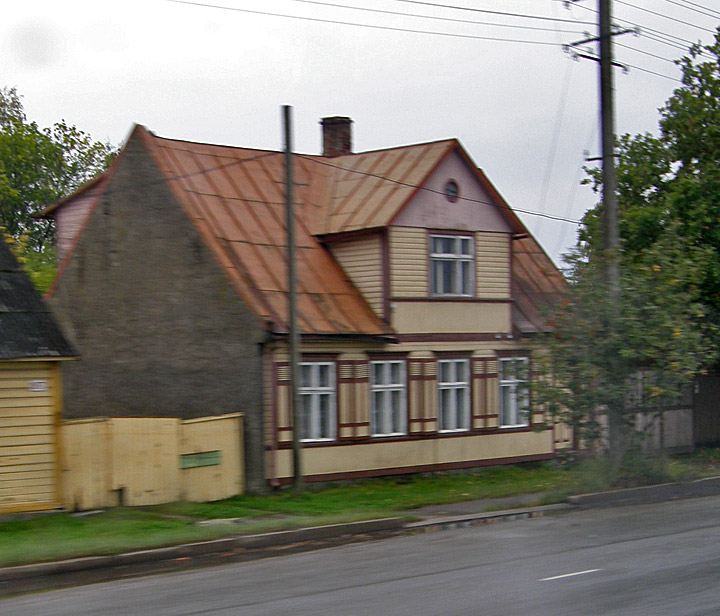 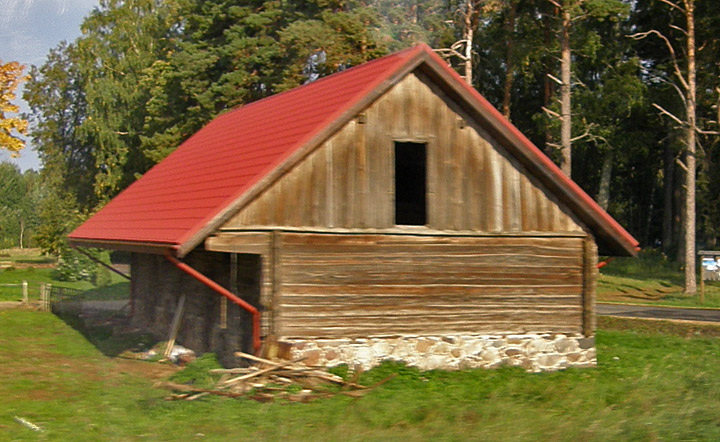 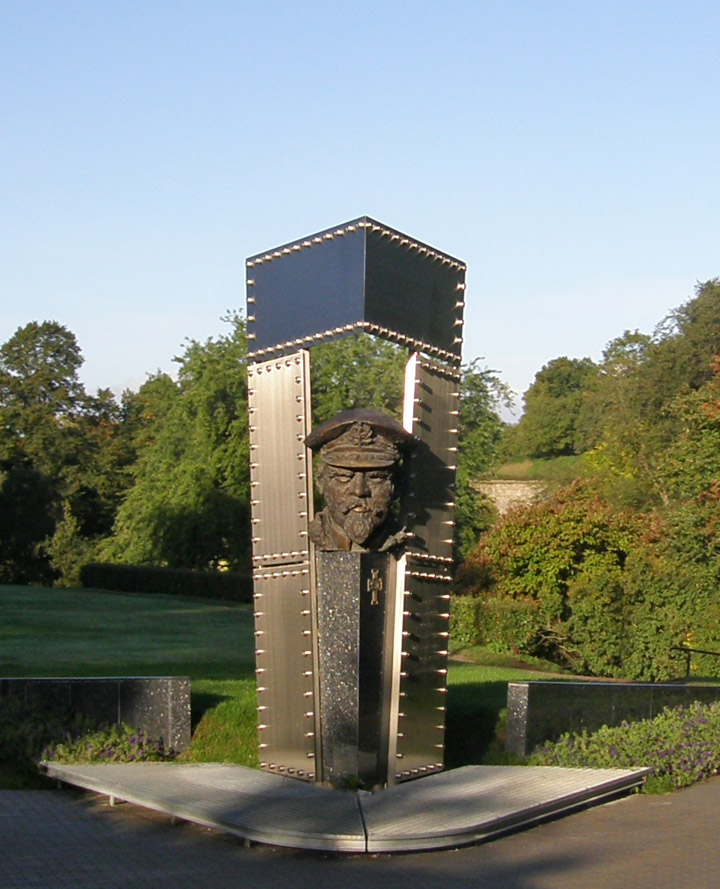 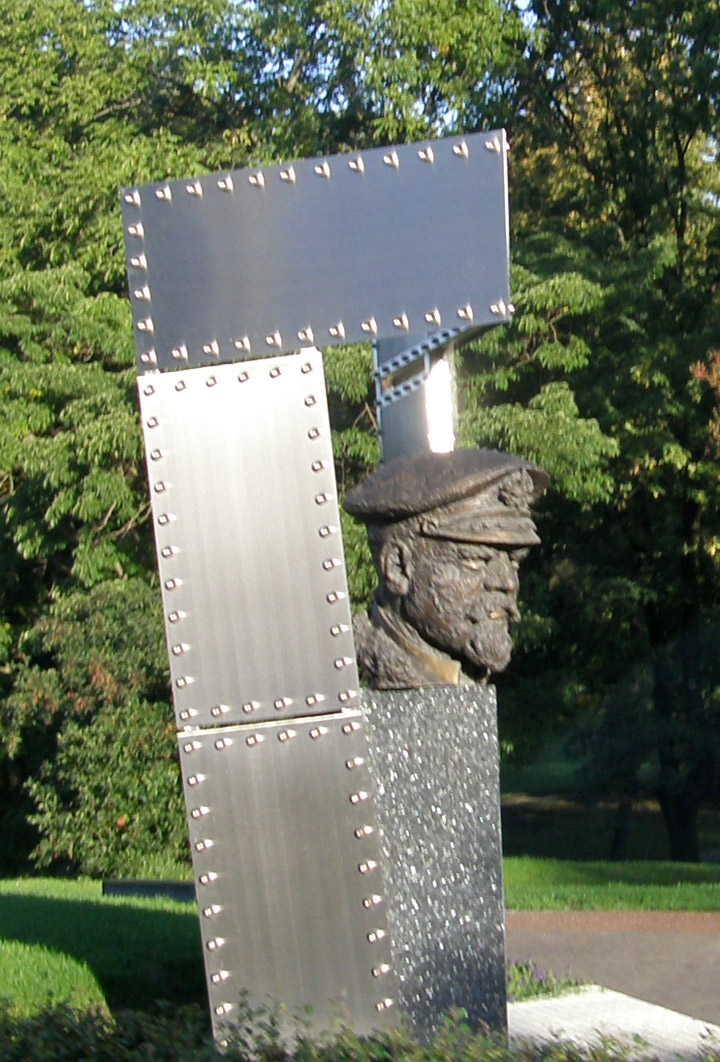 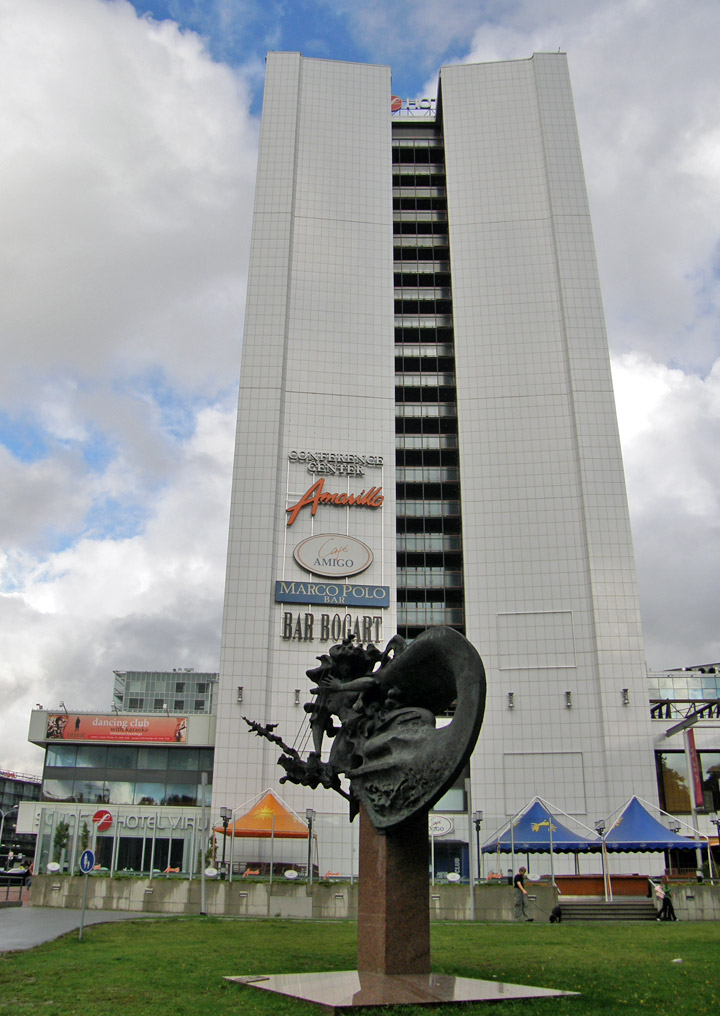 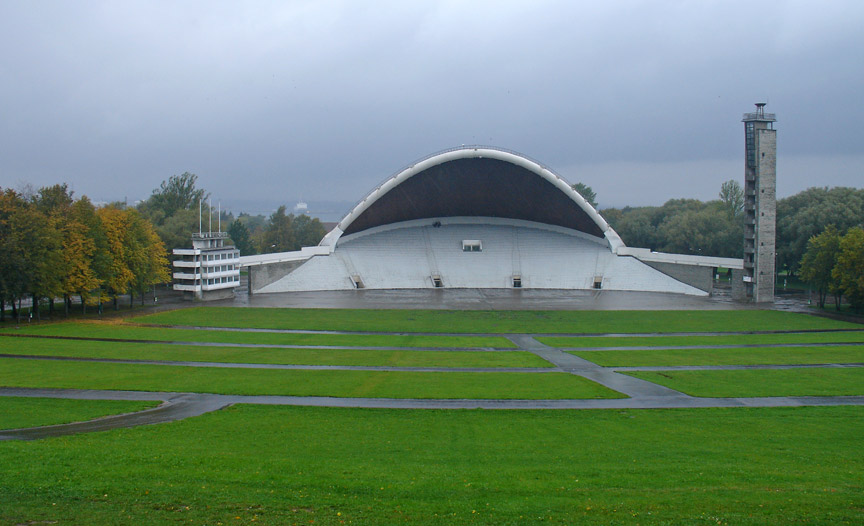 Folk Music Festival is a music festival in Estonia with a central focus on European folk music. It is traditionally held in late July, when the otherwise quiet city of Viljandi is completely transformed as the small city center is suddenly flooded with people. The main attraction of the festival is the friendly atmosphere. In the year 2006, over 24,000 people attended the concerts, but many more just came to take part in the festivities. As such, it is the largest annual music festival in Estonia, and one of the largest folk music festivals in Europe. 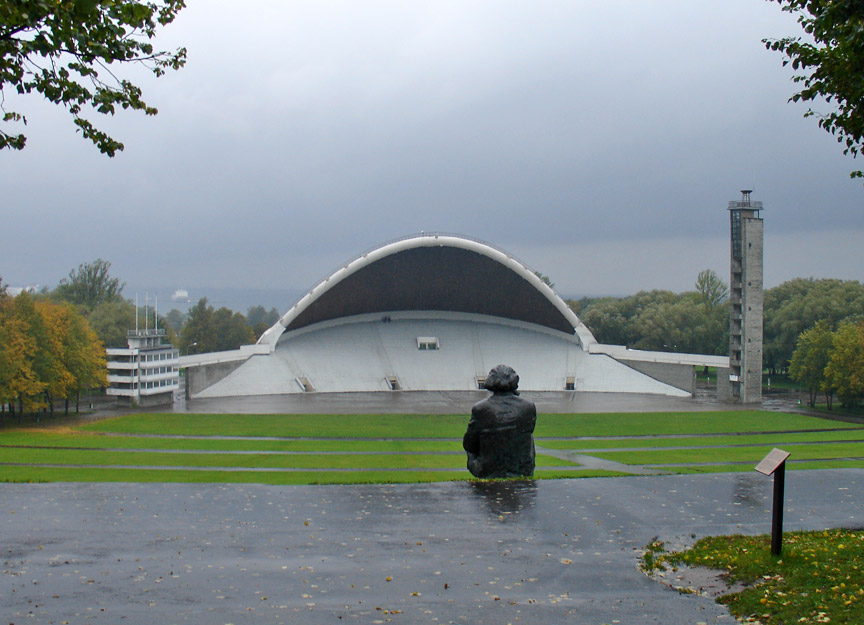 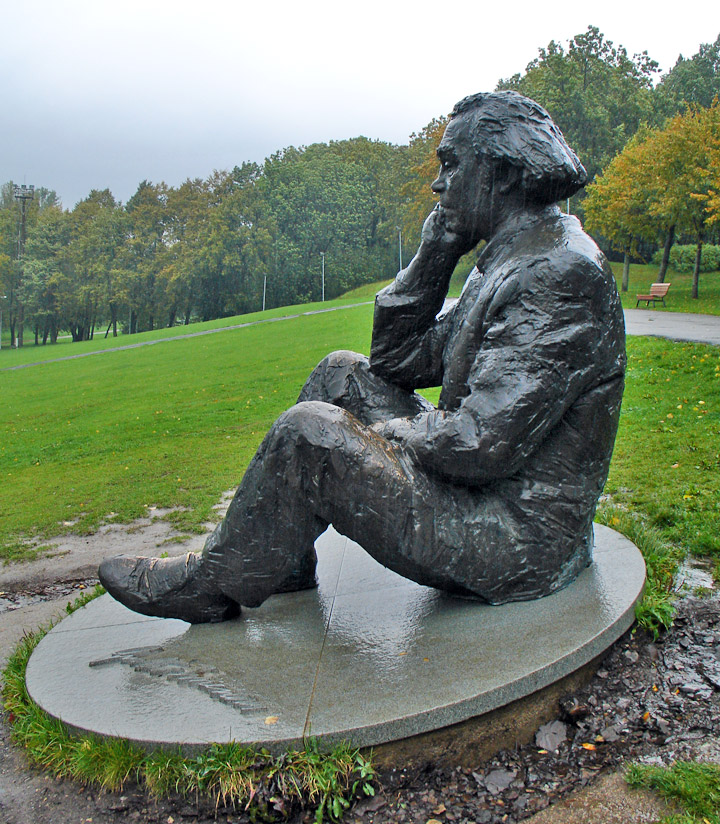 The festival itself has grown from a more traditional Estonian folklore festival to a massive enterprise with an increasing number of international celebrities. Even some of the key native bands headlining the festival could easily be classified as Folk Rock (Vägilased) and even Folk Metal (Oort). The modern and popular music influences makes it highly appealing to the youth and almost all university students have been to the festival before they graduate, but hardcore fans of Estonian ethnic music prefer the more traditional festival held in Võru (south Estonia).