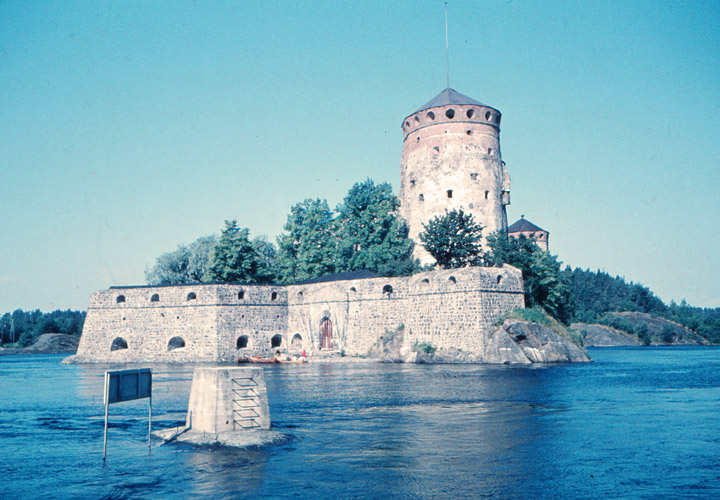 Olavinlinna (known as Olofsborg in Swedish, which is St. Olaf's Castle in English) is a 15th century castle located in Savonlinna, Finland. It is the world's most northern medieval stone castle (61°52′N 28°53′E) still standing. It was founded by Erik Axelsson Tott in 1475 under the name Sankt Olofsborg as an effort to protect Savonia and control the unstable border between the Kingdom of Sweden and its Russian adversary. The castle has three towers. There are two small exhibitions in the castle: the Castle Museum displays artifacts found in the castle or related to it, and the Orthodox Museum displays icons and other religious artifacts both from Finland and Russia. 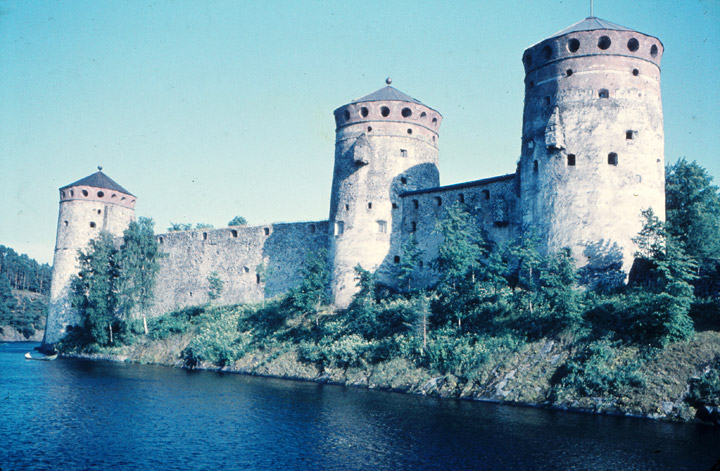 The castle forms a spectacular stage for the Savonlinna Opera Festival, held annually in the summer. 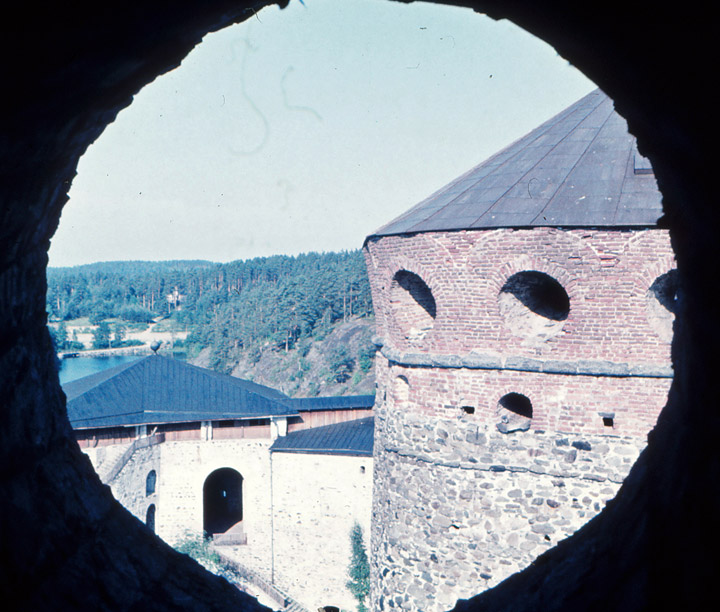 view from the castle tower 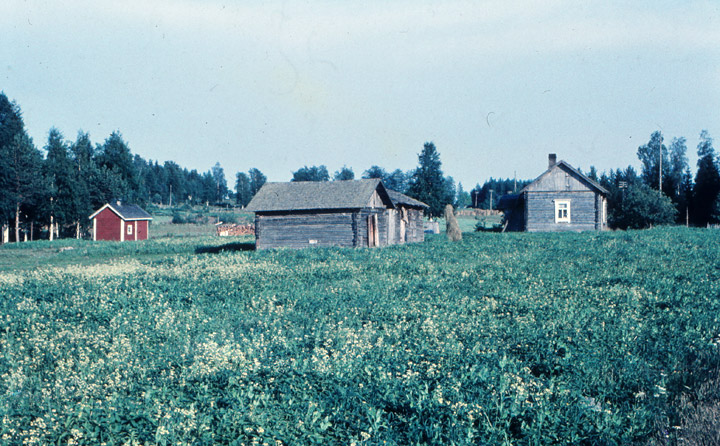 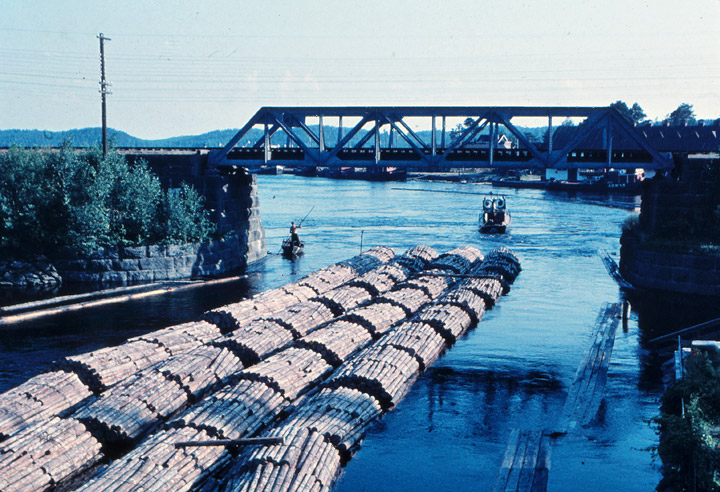 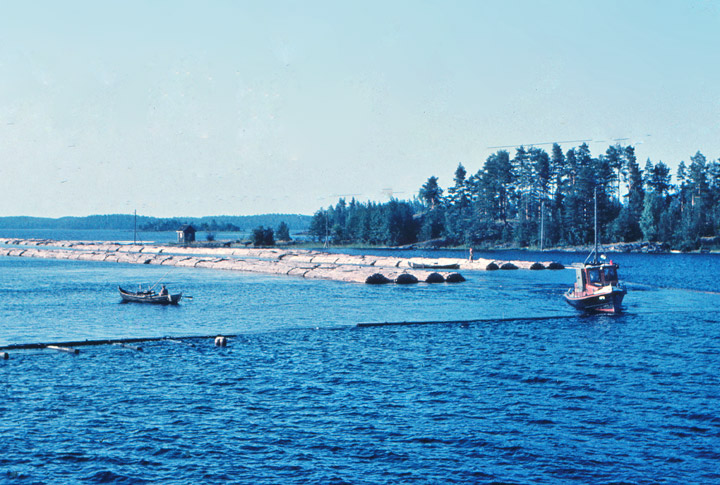 floating logs to the mill 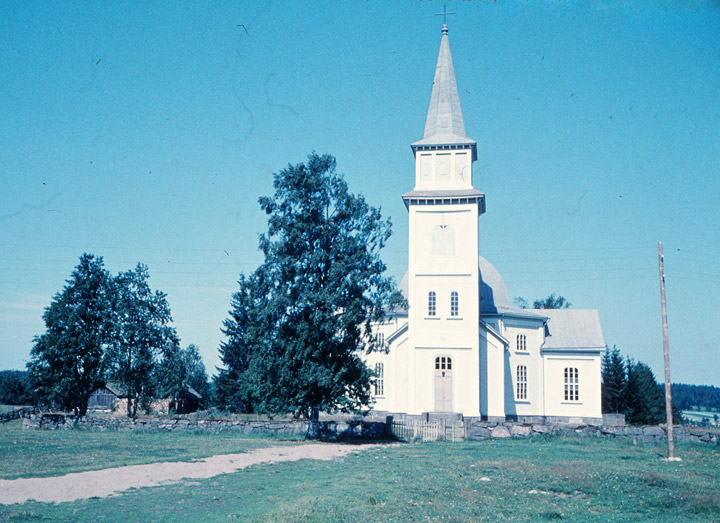 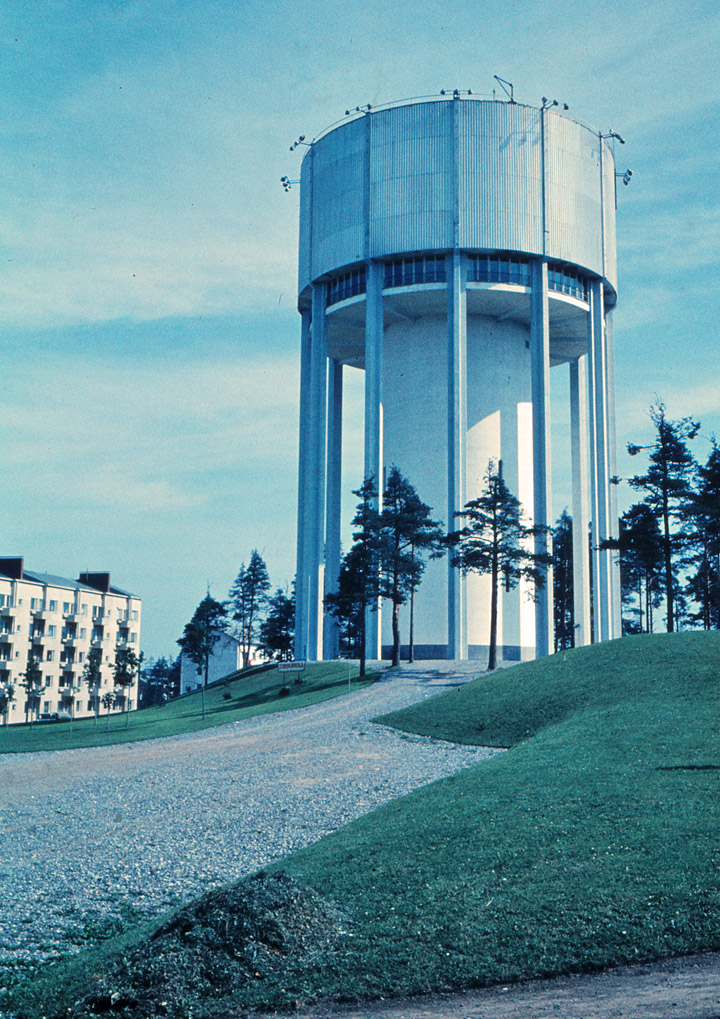 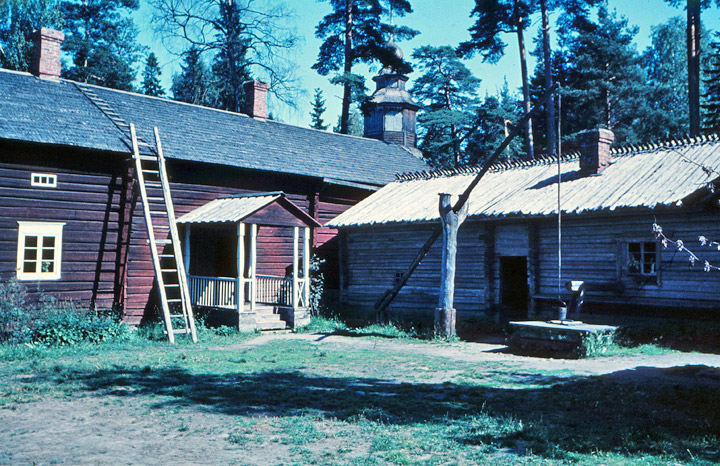 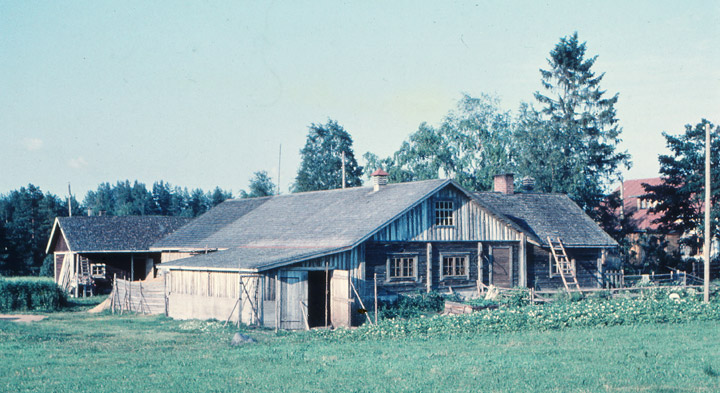 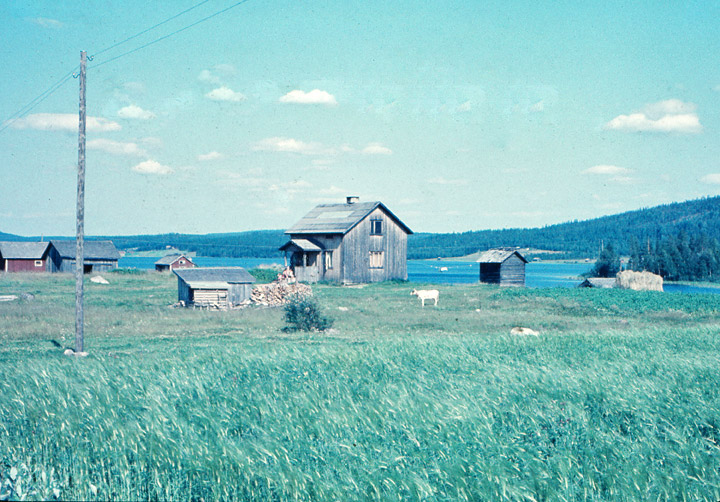 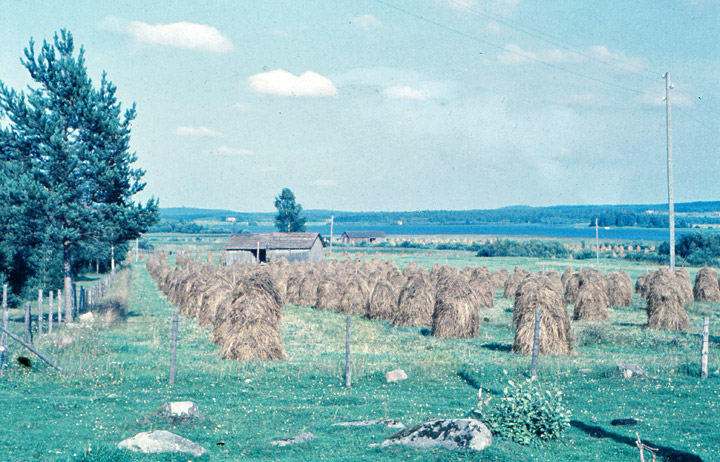 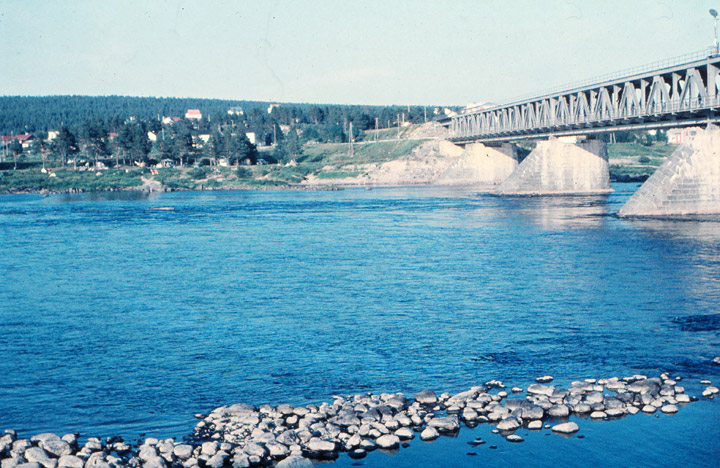 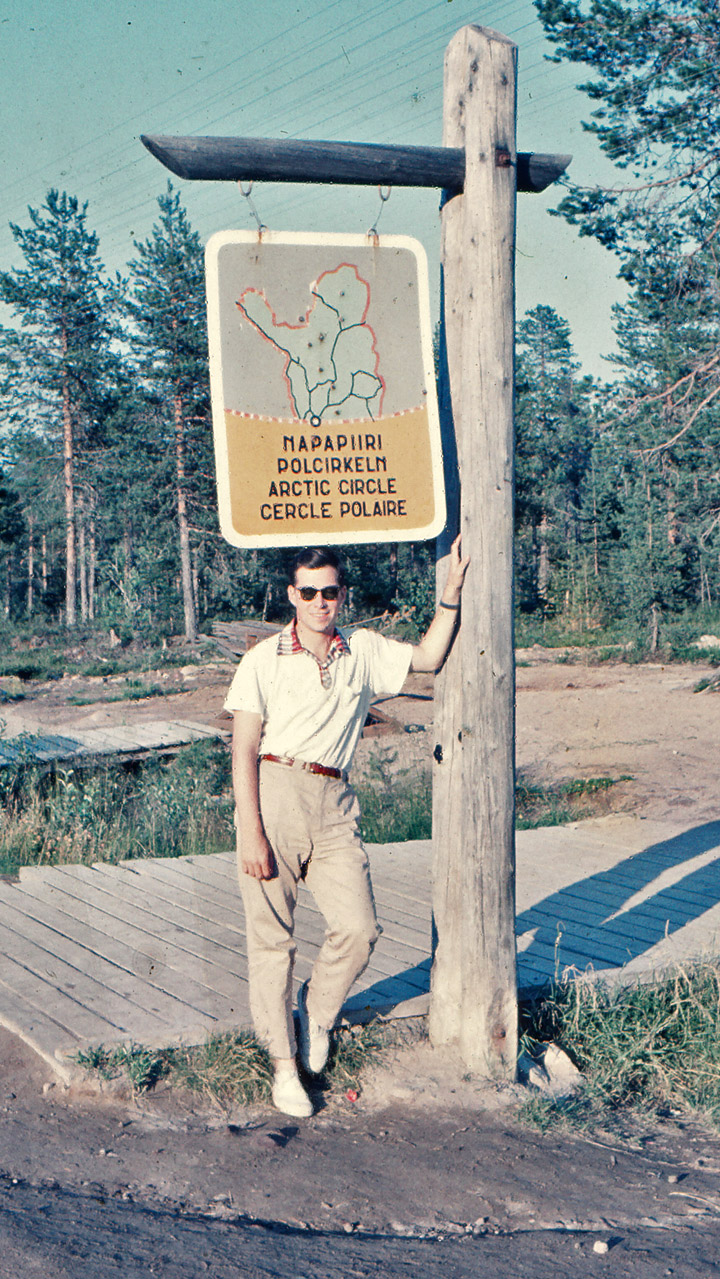 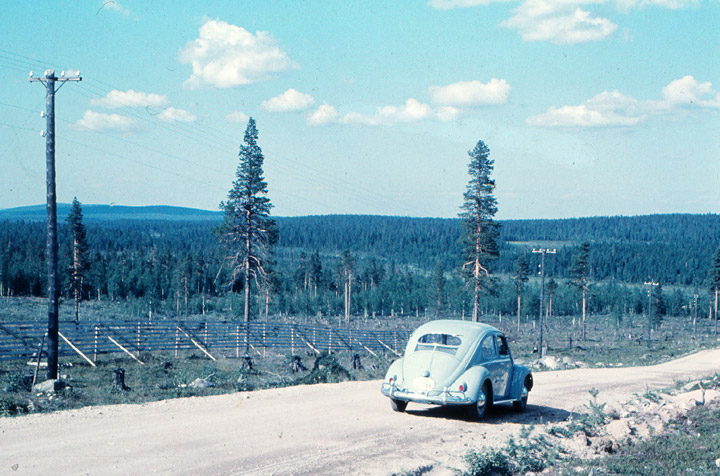 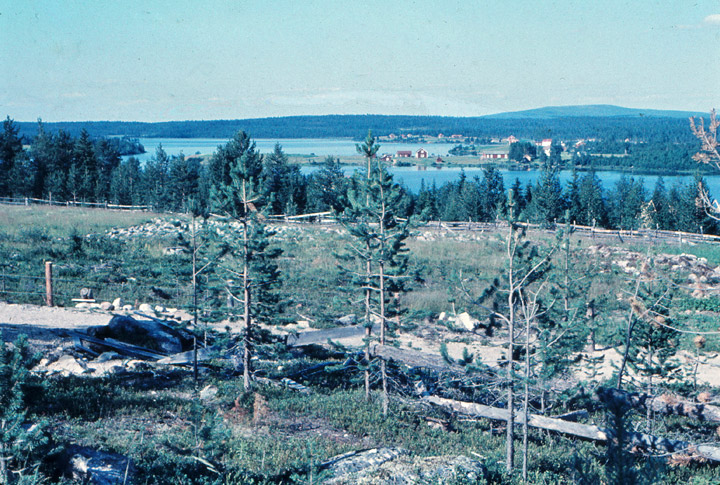 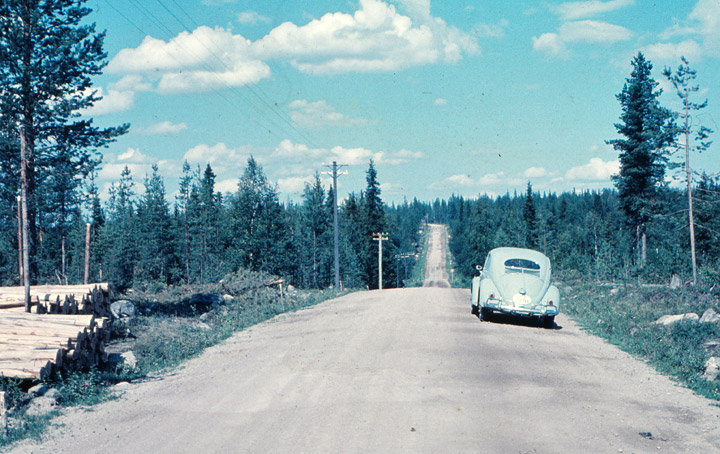 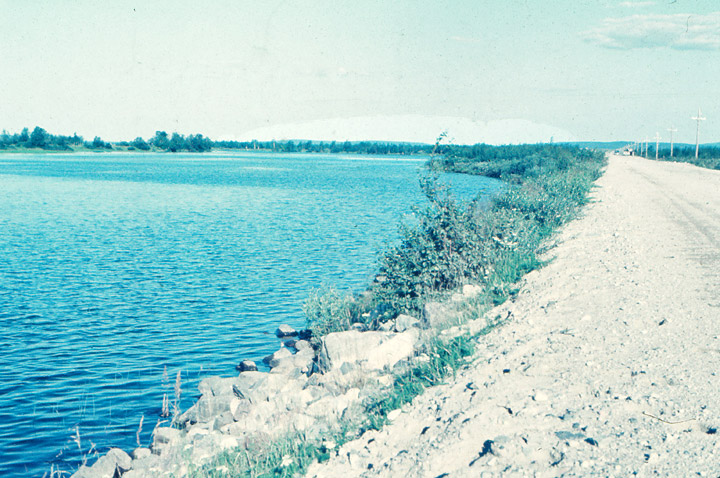