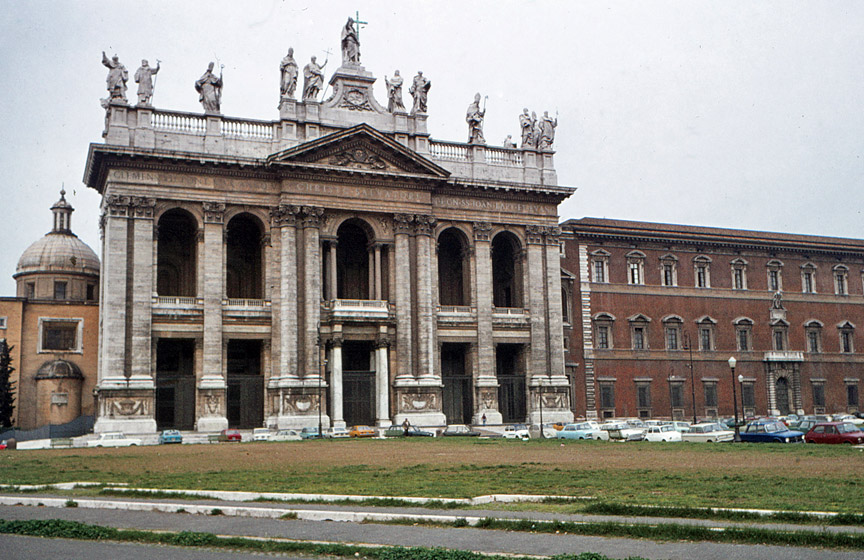 The Basilica of St John Lateran — in Italian, the Basilica di San Giovanni in Laterano — is the cathedral church of Rome and the official ecclesiastical seat of the Bishop of Rome, who is the Pope. Officially named Archibasilica Sanctissimi Salvatoris ("Archbasilica of the Most Holy Saviour"), it is the oldest and ranks first (being the cathedral of Rome) among the four major basilicas of Rome, and holds the title of ecumenical mother church (mother church of the whole inhabited world) among Roman Catholics. The current archpriest of St. John Lateran is Camillo Cardinal Ruini, Cardinal Vicar General for the Diocese of Rome. 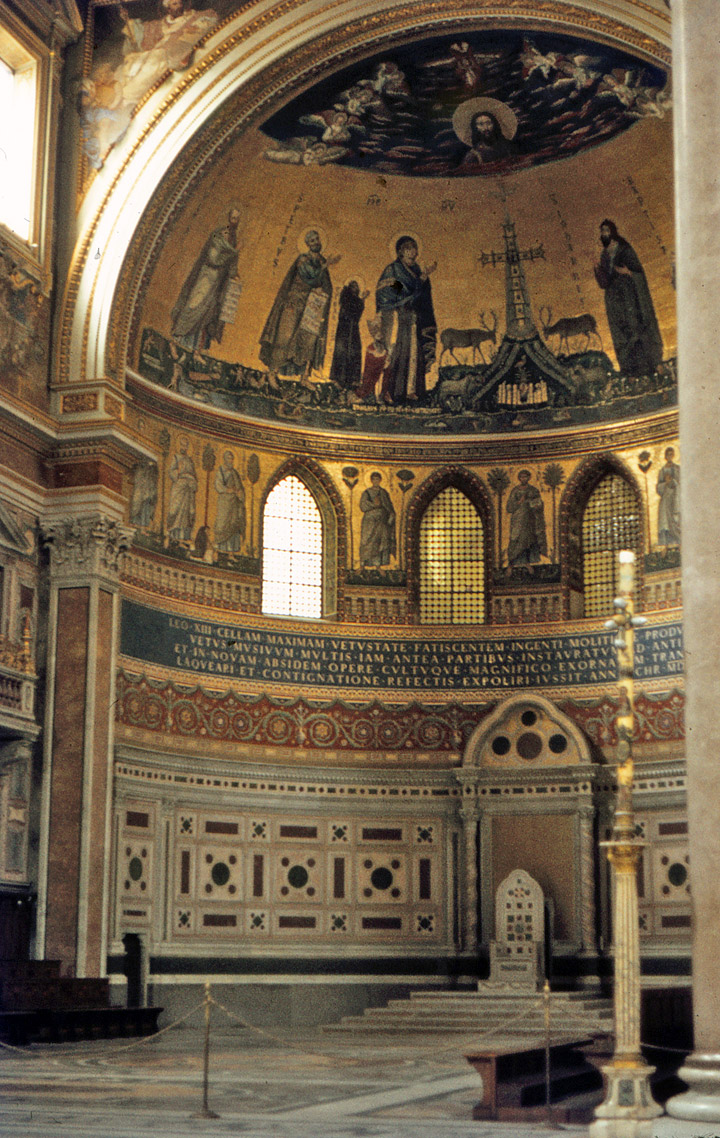 The Papal cathedra, which makes this basilica the cathedral of Rome, is located in the apse

An inscription on the façade, Christo Salvatore, dedicates the Lateran as Archbasilica of the Most Holy Saviour, for the cathedrals of all patriarchs are dedicated to Christ himself. As the cathedral of the Bishop of Rome, containing the papal throne (Cathedra Romana), it ranks above all other churches in the Roman Catholic Church, even above St. Peter's Basilica in the Vatican. 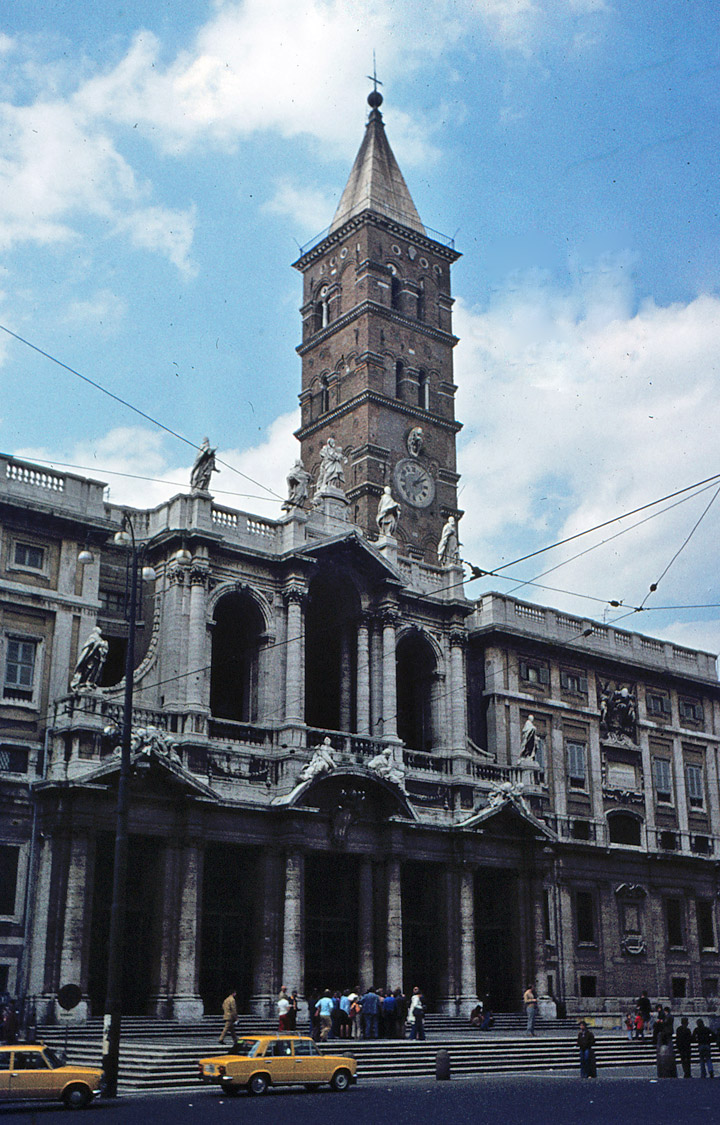 The Basilica di Santa Maria Maggiore (its Italian name), known in English also as St Mary Major, is an ancient Catholic basilica of Rome. It is one of the four major or four papal basilicas, which, together with St. Lawrence outside the Walls, were formerly referred to as the five "patriarchal basilicas" of Rome, associated with the five ancient patriarchal sees of Christendom. The other three papal or major basilicas are St. John Lateran, St. Peter and St. Paul outside the Walls. The Liberian Basilica (another title for the church) is one of the tituli, presided over by a patron—in this case Pope Liberius—that housed the major congregations of early Christians in Rome. Santa Maria Maggiore is the only Roman basilica that retained the core of its original structure, left intact despite several additional construction projects and damage from the earthquake of 1348. 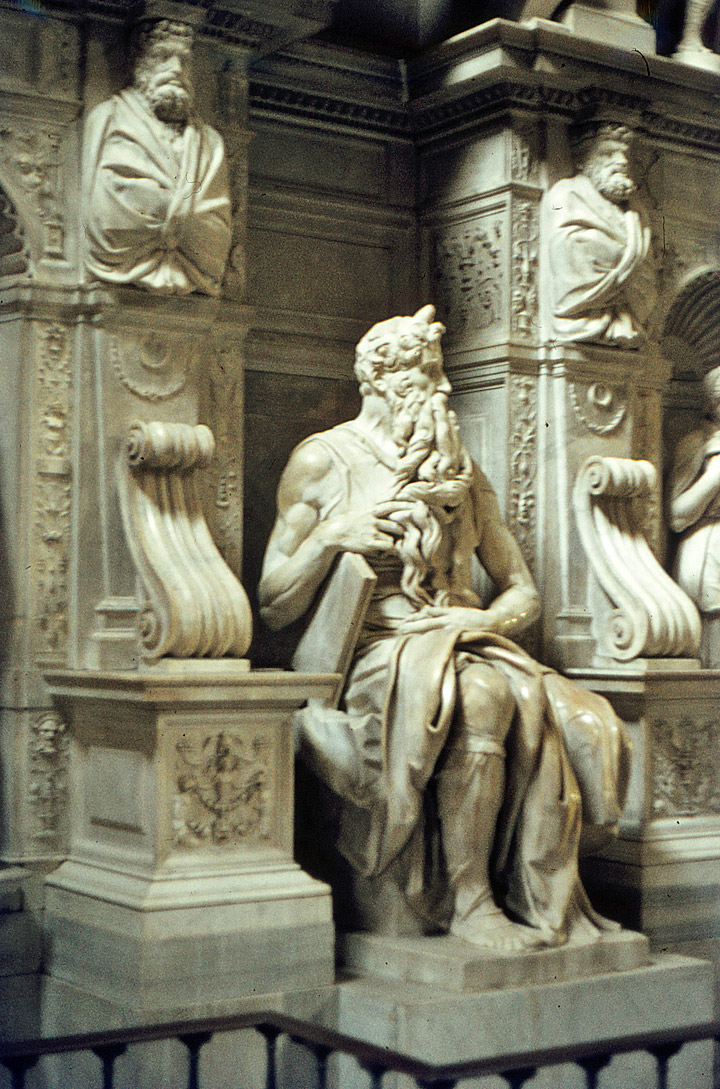 The name of the church reflects two ideas of greatness ("major"), that of a major (or papal) basilica and that of the largest (major) church in Rome dedicated to the Blessed Virgin Mary. 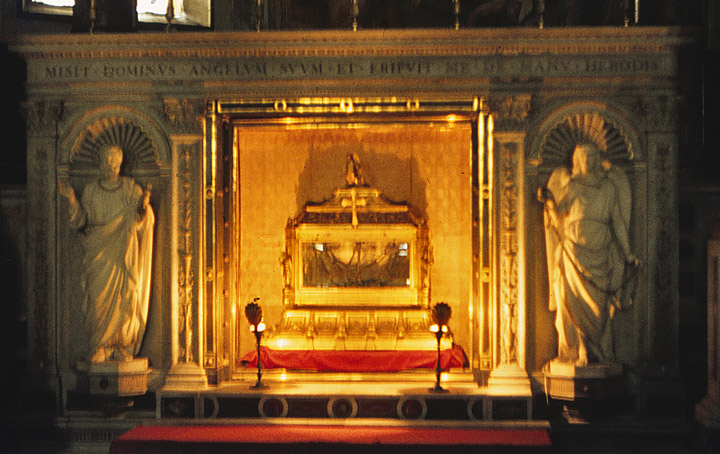 After the Avignon papacy formally ended and the Papacy returned to Rome, the Basilica became a temporary Palace of the Popes due to the deteriorated state of the Lateran Palace. The papal residence was later moved to the Palace of the Vatican in what is now Vatican City. 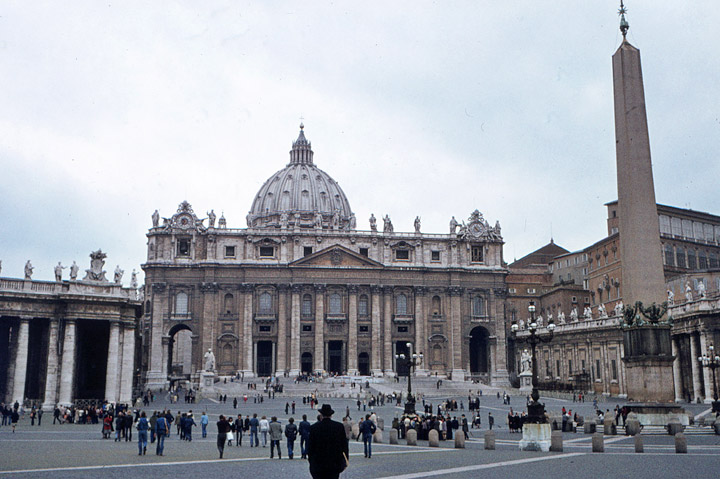 St, Peter's in the Vatican

More Photos of the Vatican