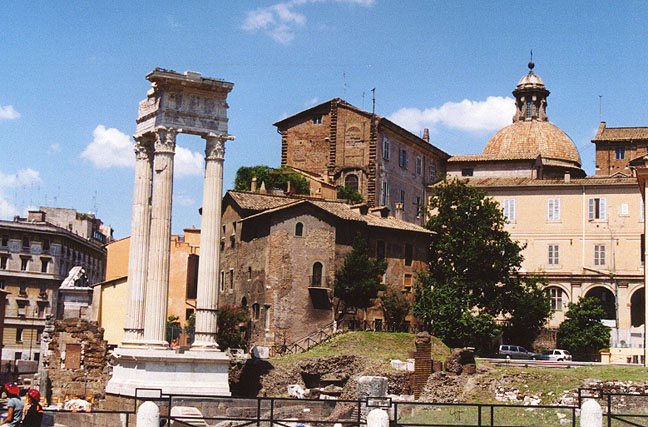 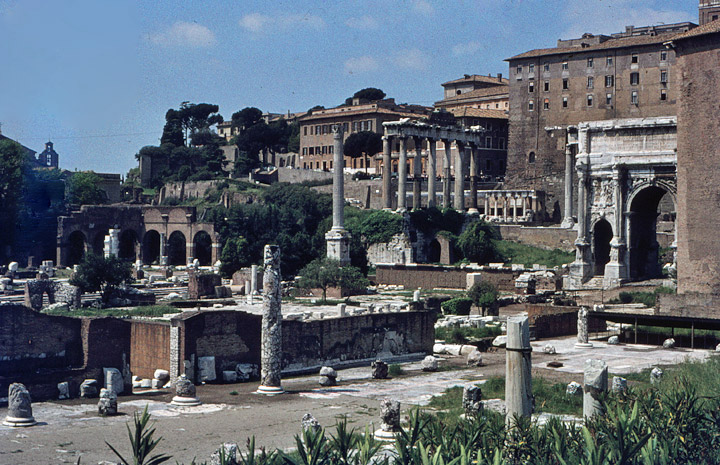 Long a major city of Europe, Rome has become an unparalleled repository of monuments of all periods, from the Etruscan era to modern times. The period of Rome’s early history, under Etruscan kings and under the Republic, is represented by relatively few relics; the legacy of the following period, the Roman Empire, is extensive in comparison. 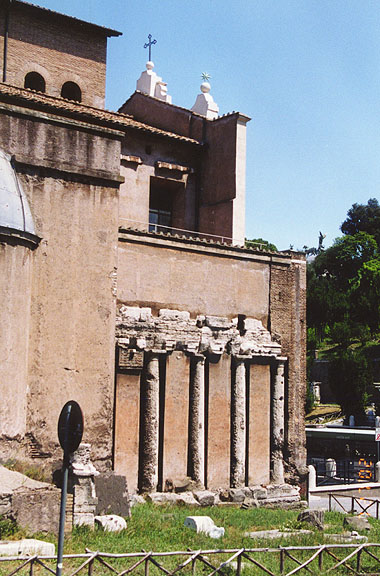 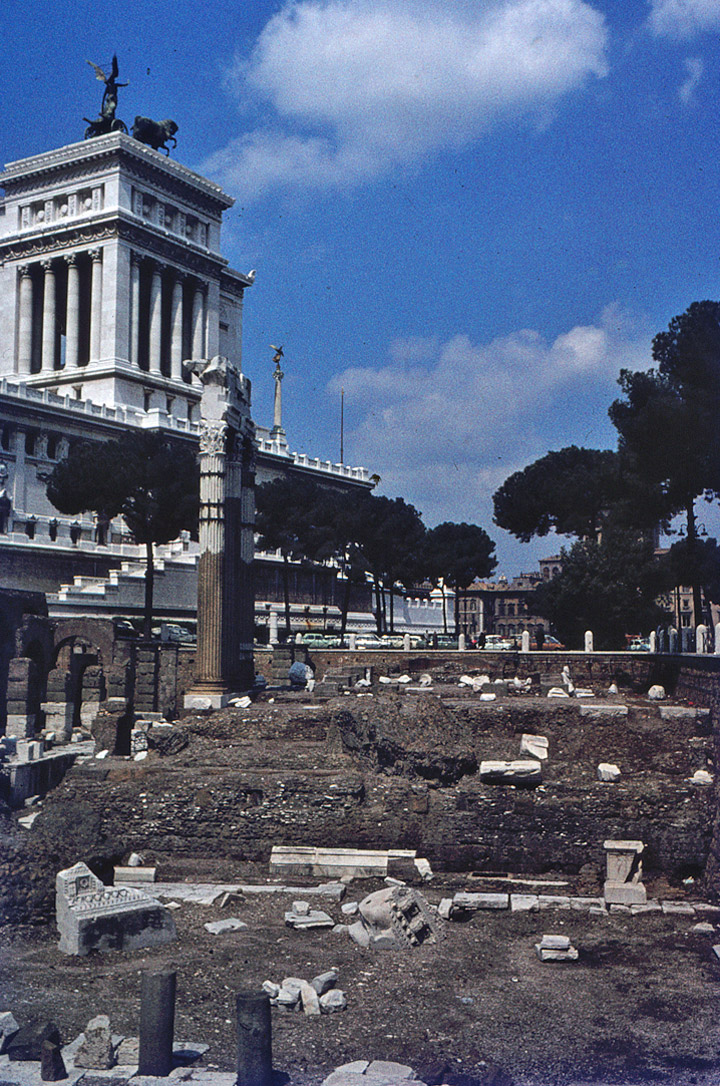 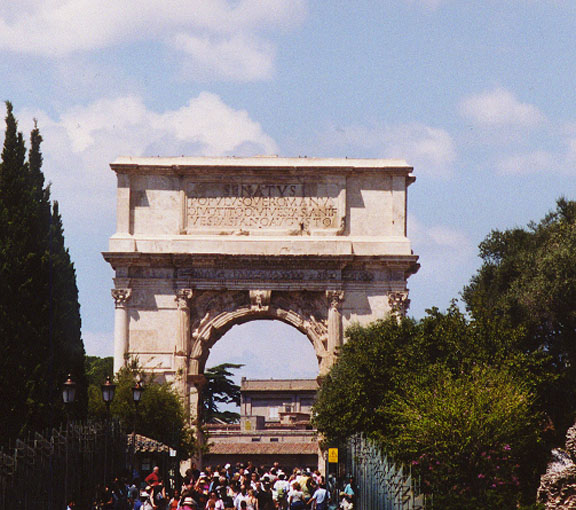 Arch of Titus
(arch erected in Rome about 81 AD by the Roman emperor Domitian
to commemorate the conquest of Jerusalem by his brother Titus,
who was emperor of Rome from 79 to 81 AD) 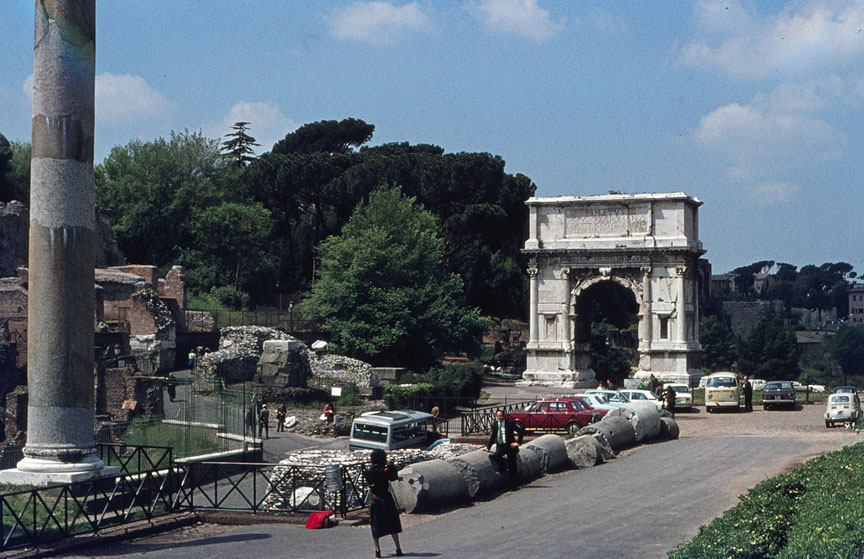 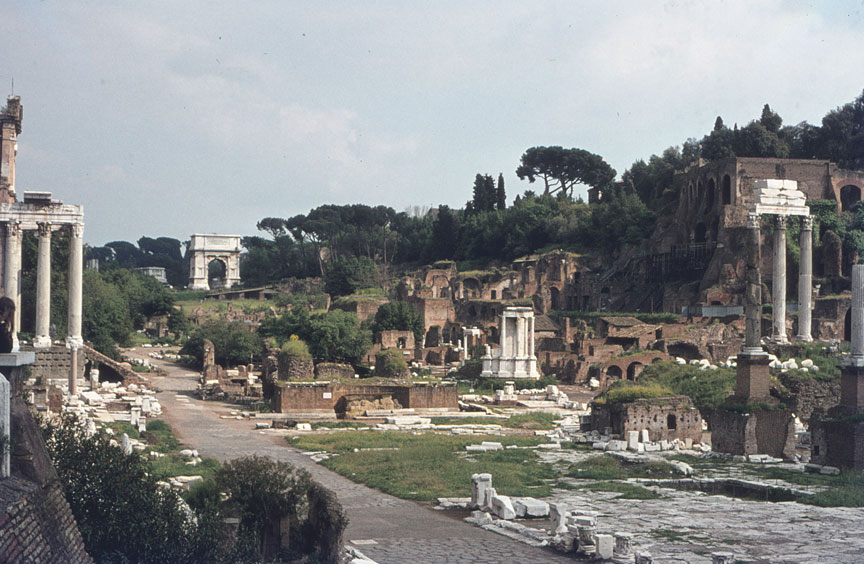 Roman monuments range from the almost perfectly preserved Pantheon (founded 27 BC; rebuilt AD 118-128), considered one of the finest surviving temples of antiquity, to the still impressive—although partly destroyed—Colosseum (opened AD 80), a huge amphitheater that was the scene of gladiatorial combats and other spectacles. 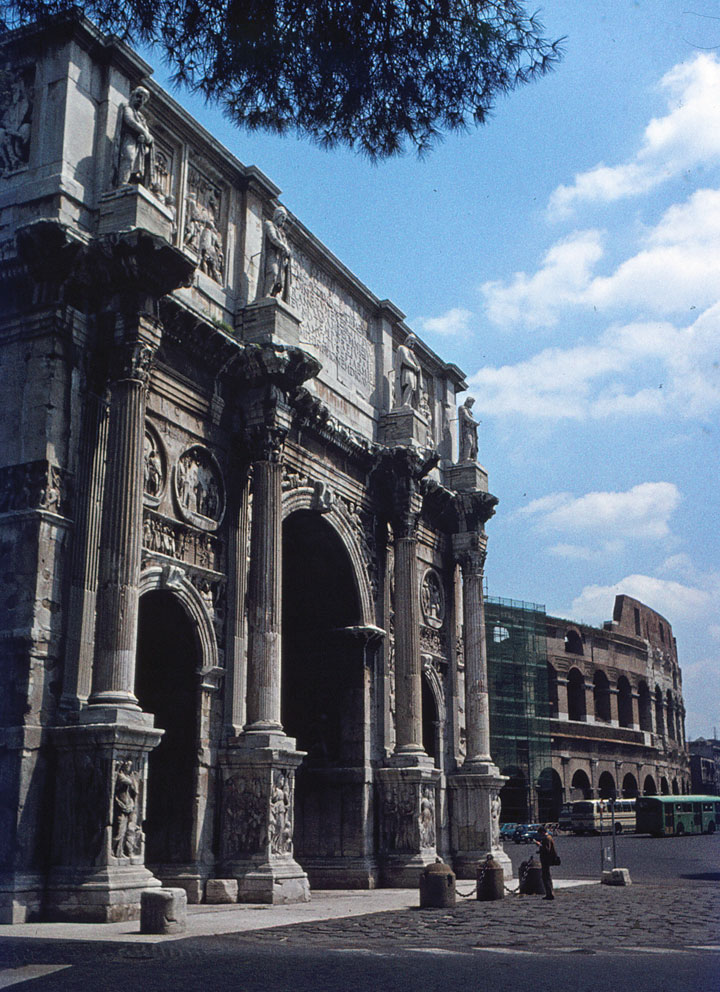 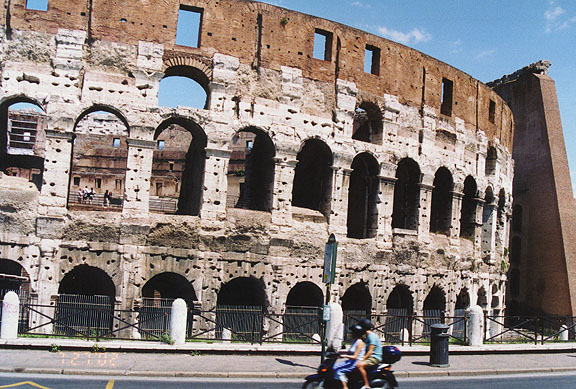 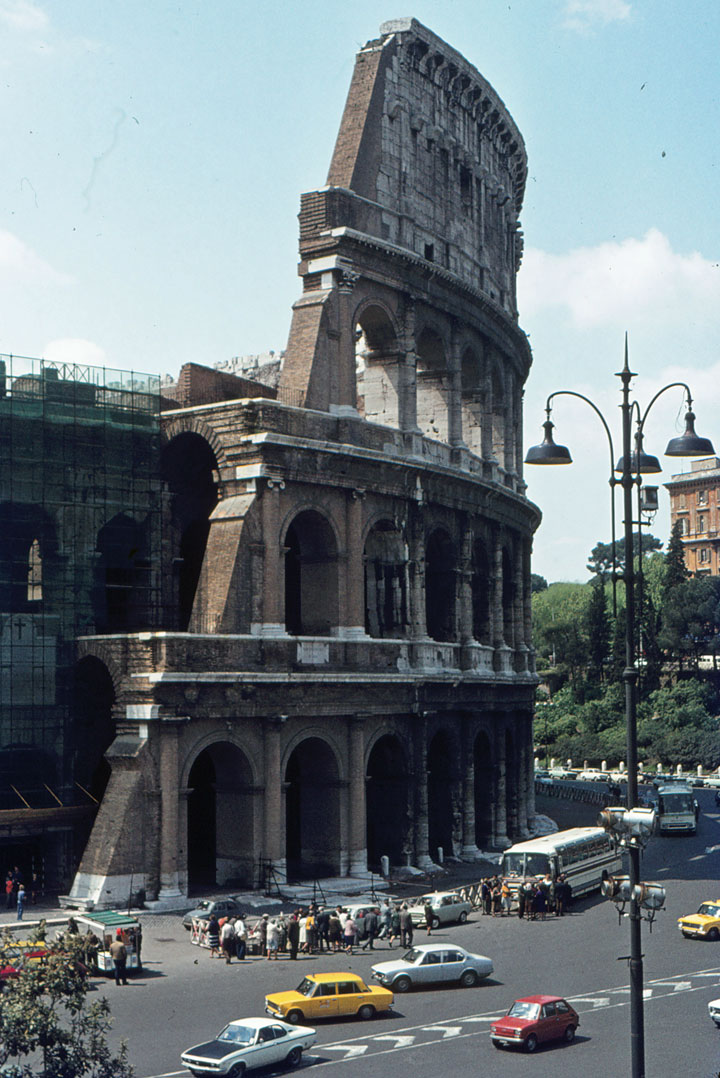 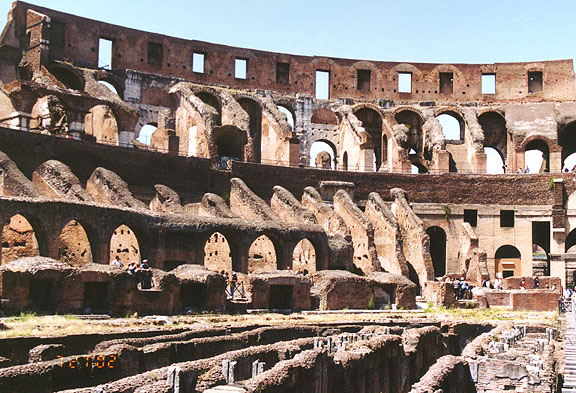 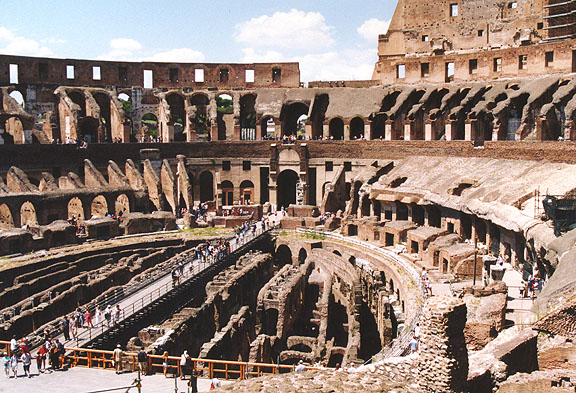 Coliseum floor was even flooded to present Naval battles 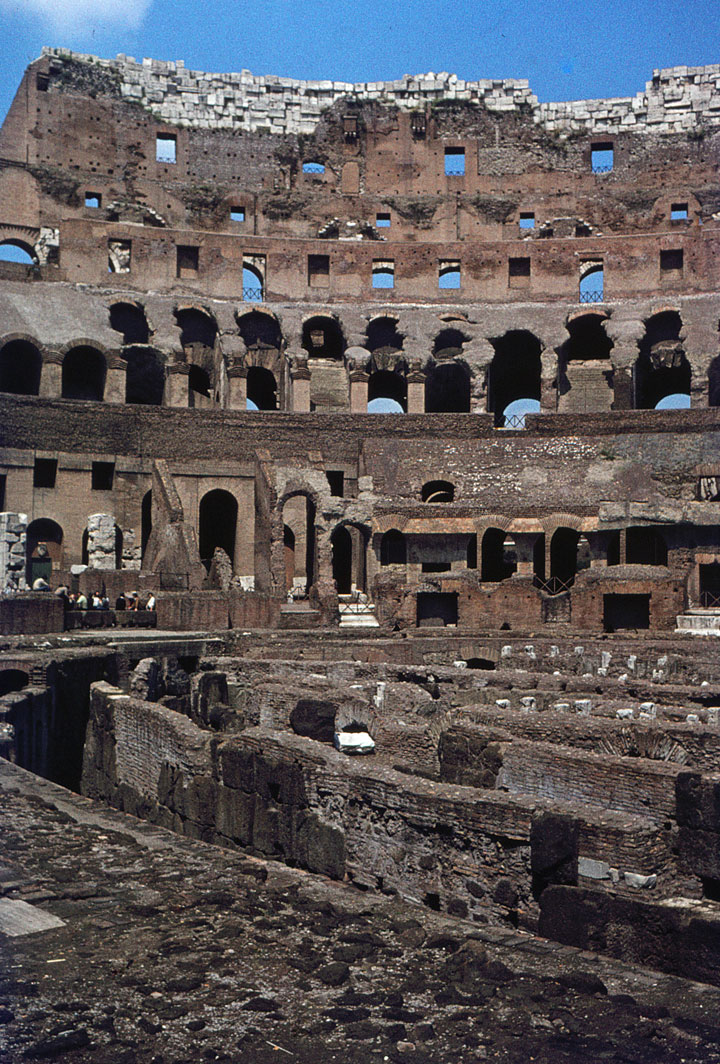 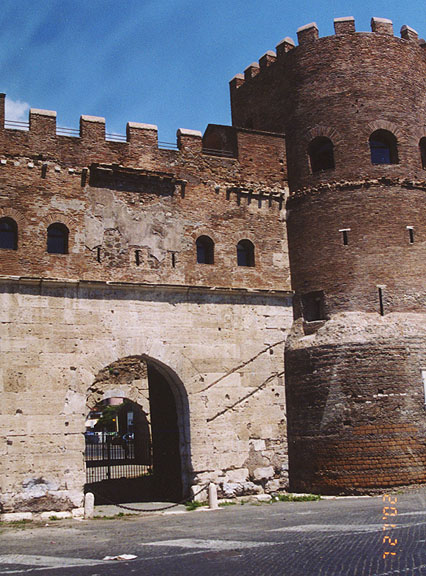 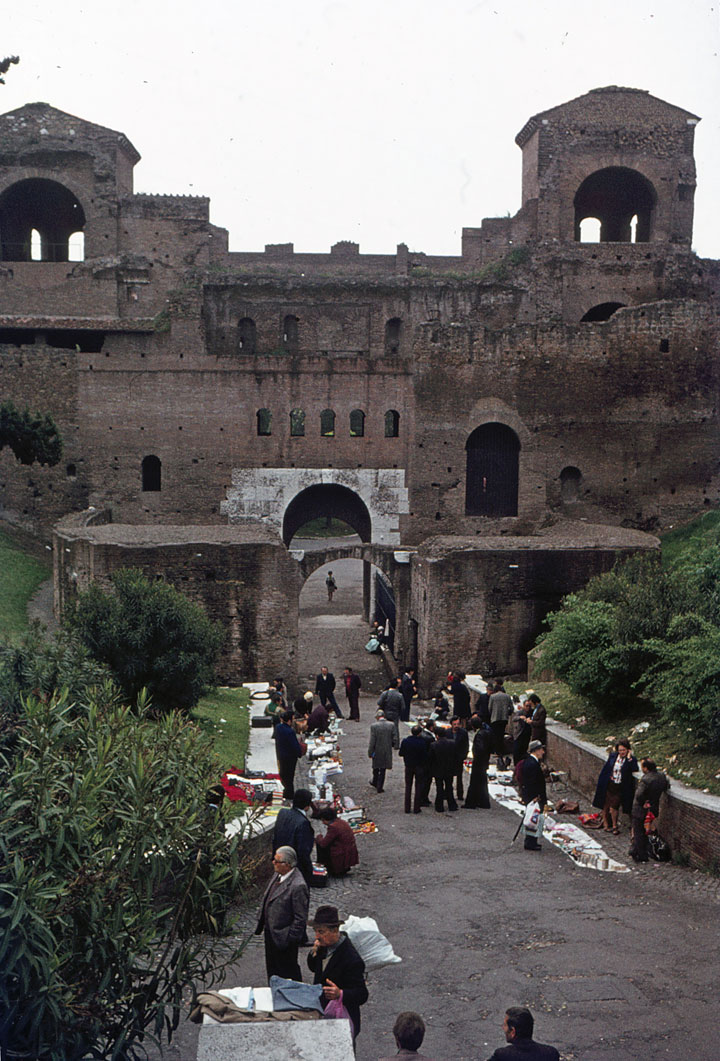 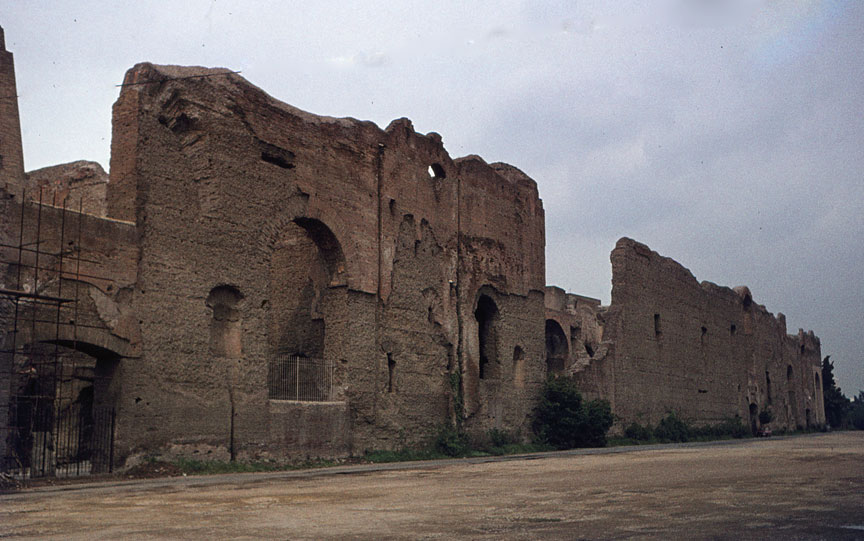 Foremost among these monuments are the Roman Forum and the Imperial Forum, ancient centers of commerce and religion; the Baths of Caracalla, built about AD 217 and now used as the setting for summer opera performances; the Catacombs, ancient tunnels beneath the city in which early Christians practiced their religion and were buried; and the Castel Sant’Angelo, built as a mausoleum for the Roman emperor Hadrian (AD 135-139) and converted into a fort in the Middle Ages. 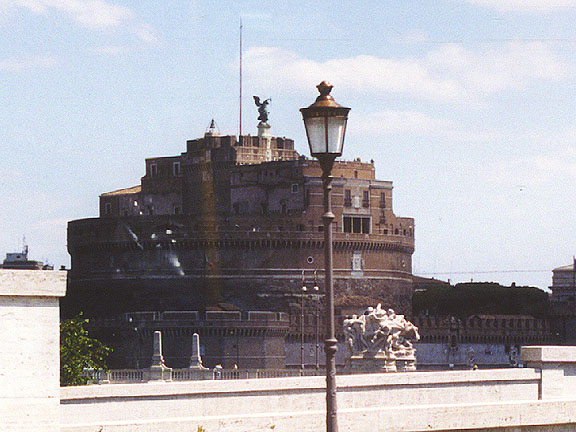 Castel Sant’Angelo, built as a mausoleum
for the Roman emperor Hadrian (AD 135-139) 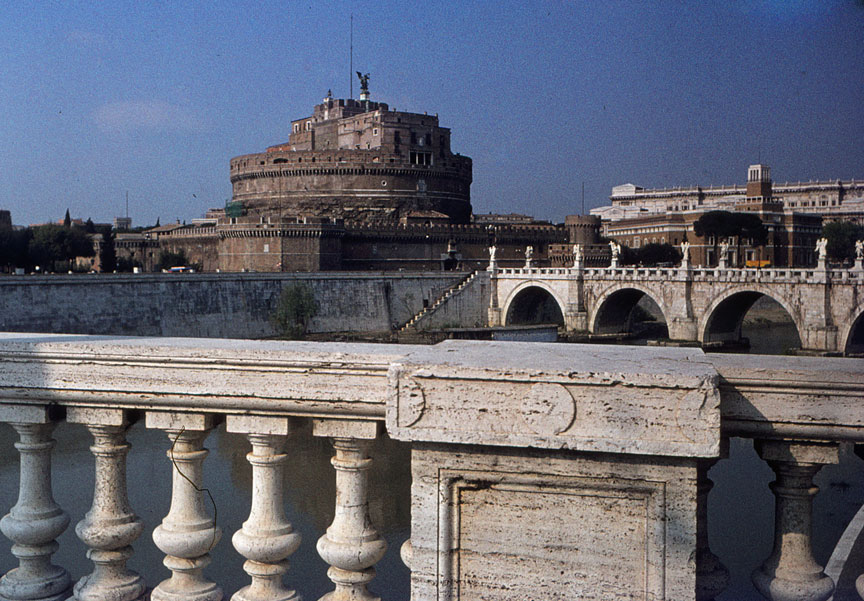 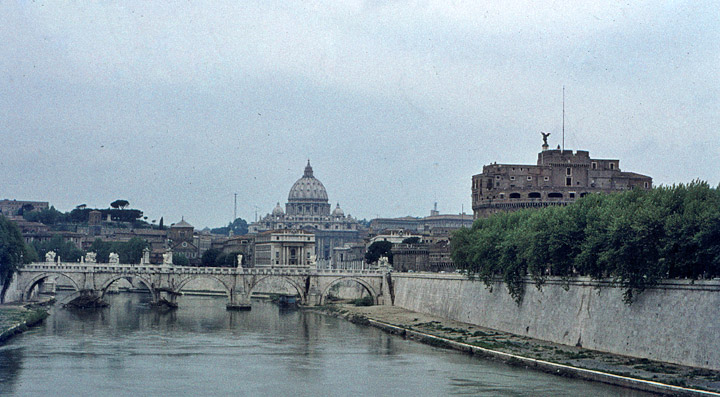 dome of the Vatican on the left 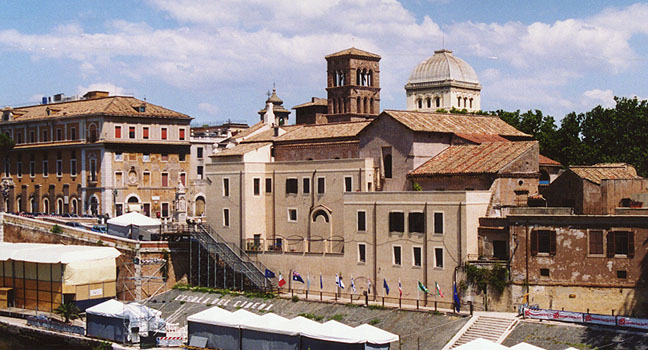 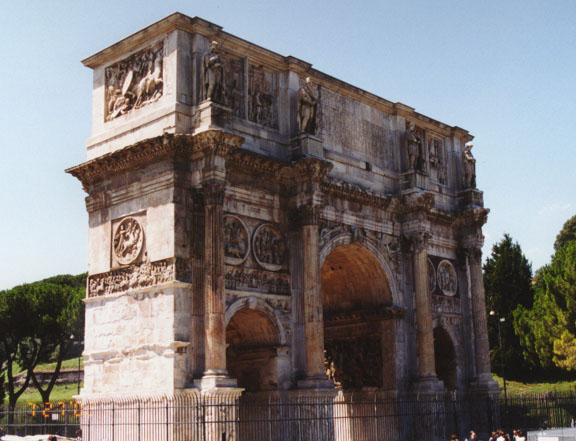 Emperor Trajan had the last of the imperial forums built in the early 2nd century. By that time, huge baths, some of them even including libraries, had become a fixture of the city’s life; the largest were built by Caracalla and Diocletian in the 3rd century. 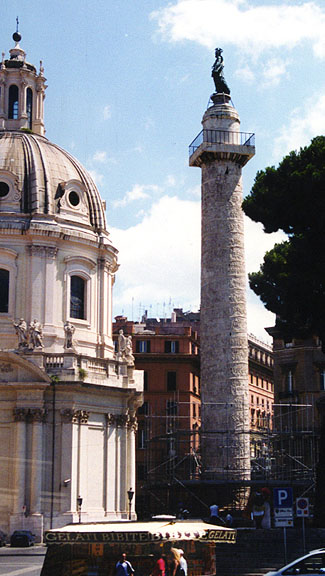 Trajan's Column in the Forum of Trajan in Rome was erected (circa 106-13)
to commemorate the victory against the Dacians in southeastern Europe,
present-day west central Romania 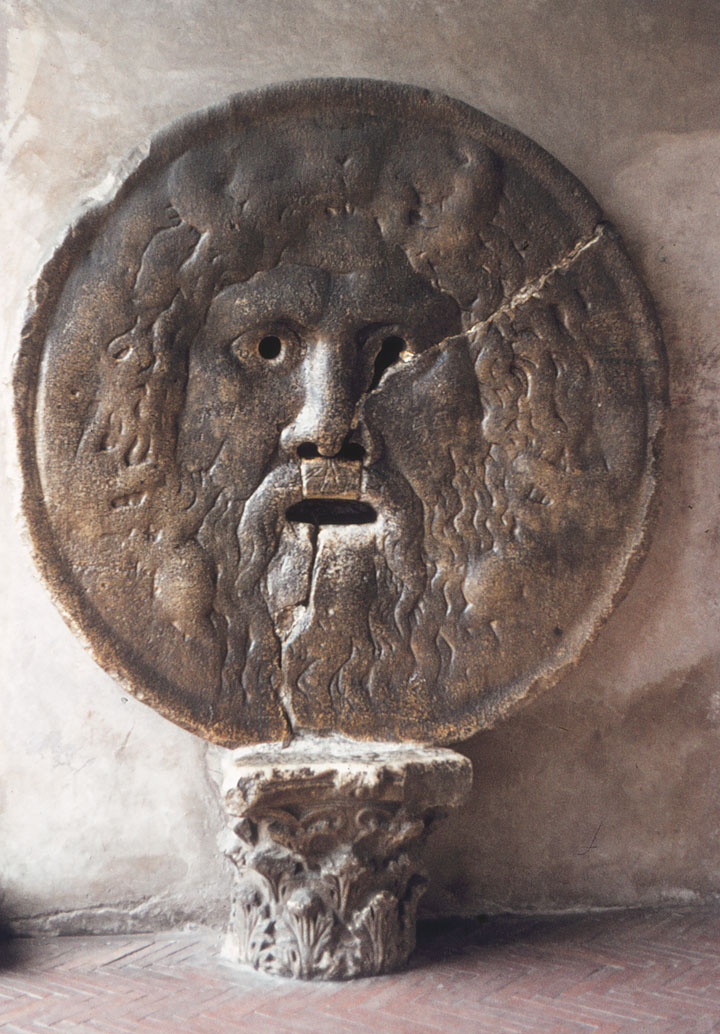 test of truth
place your hand into the mouth 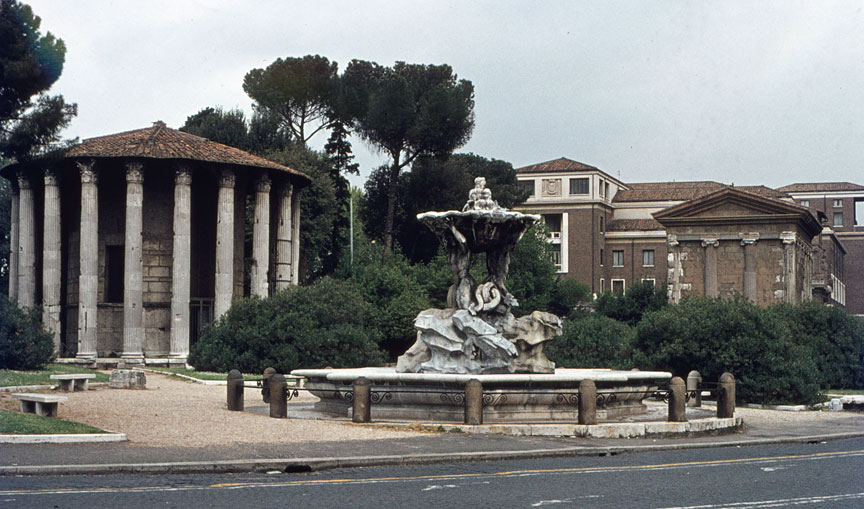 nearby temple of virgins

Because of the deterioration already threatening the empire, a wall was built around the city during the 3rd century. By the following century, however, it was clear that the imperial court would have to be closer to the borders. Emperor Constantine the Great therefore founded the city of Constantinople as the Christian "New Rome." Although Rome then began to decline, the first major Christian basilicas, among them the original Saint Peter’s, were constructed during this period. 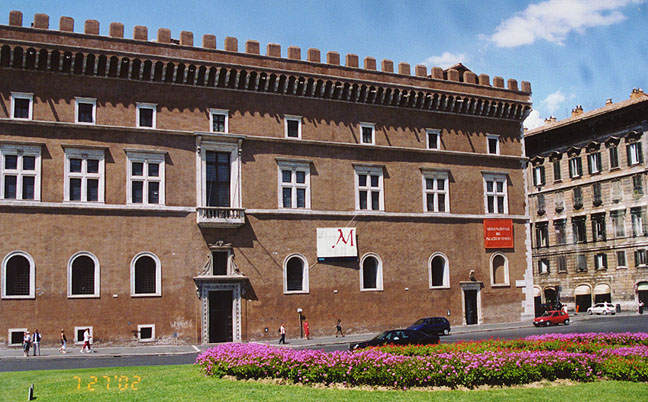 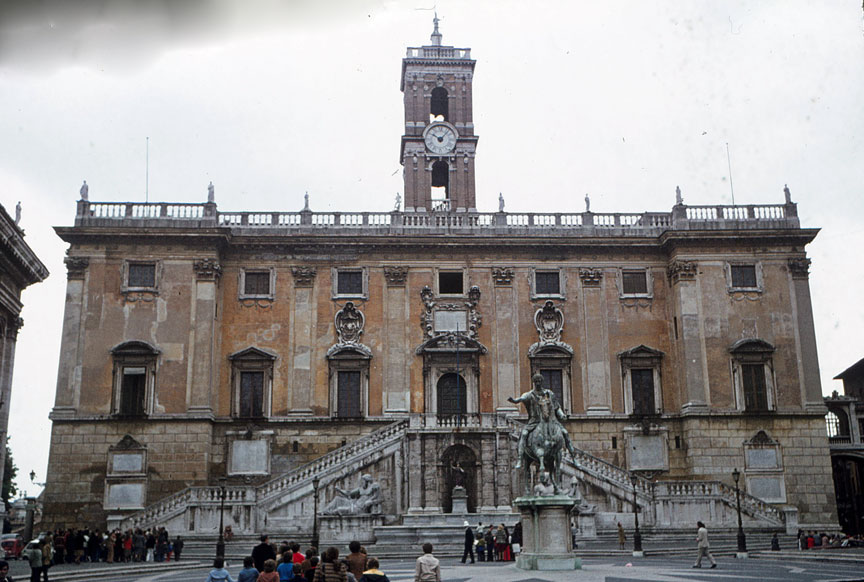 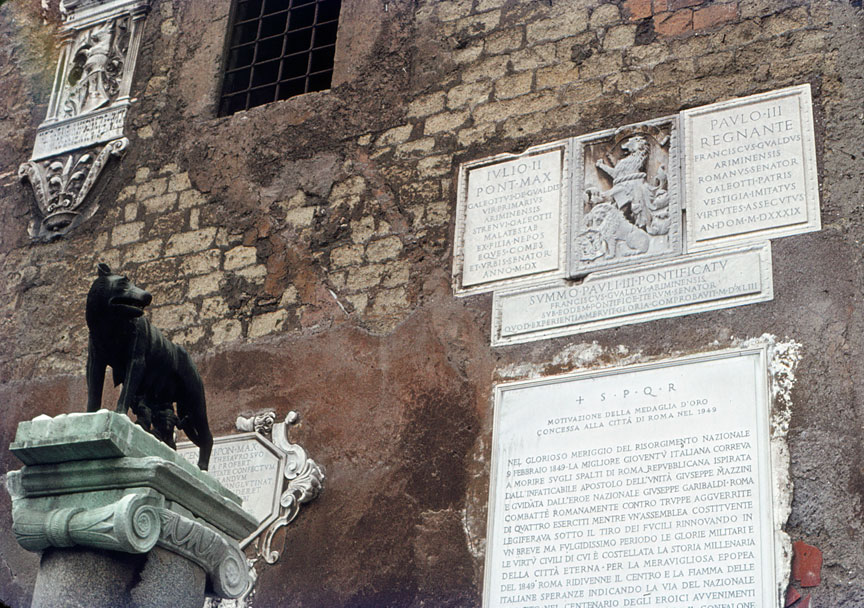 Roman sculptures, but new, for sale near the