Church of the Savoir on Spilled Blood 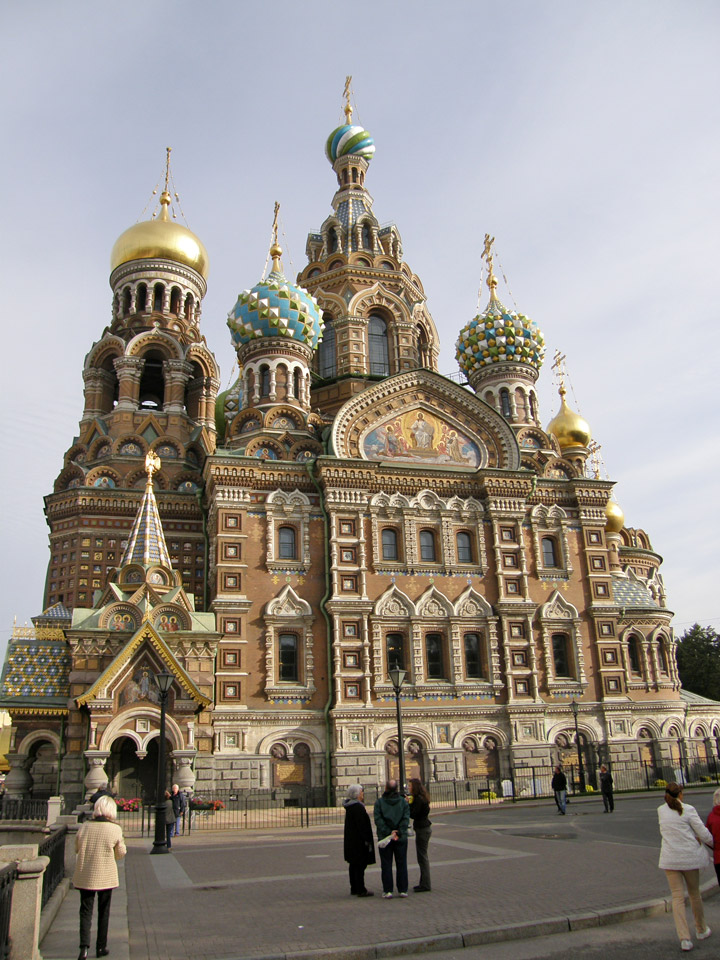 The Church of the Savior on Spilled Blood

The Church of the Savior on Spilled Blood (Храм Спаса на Крови) is one of the main Russian Orthodox churches of St. Petersburg, Russia. It is also variously called the Church on Spilt Blood and the Cathedral of the Resurrection of Christ (Собор Воскресения Христова), its official name. The name refers to the blood of the assassinated Alexander II of Russia, who was mortally wounded on that site on March 13, 1881 (Julian date: March 1). 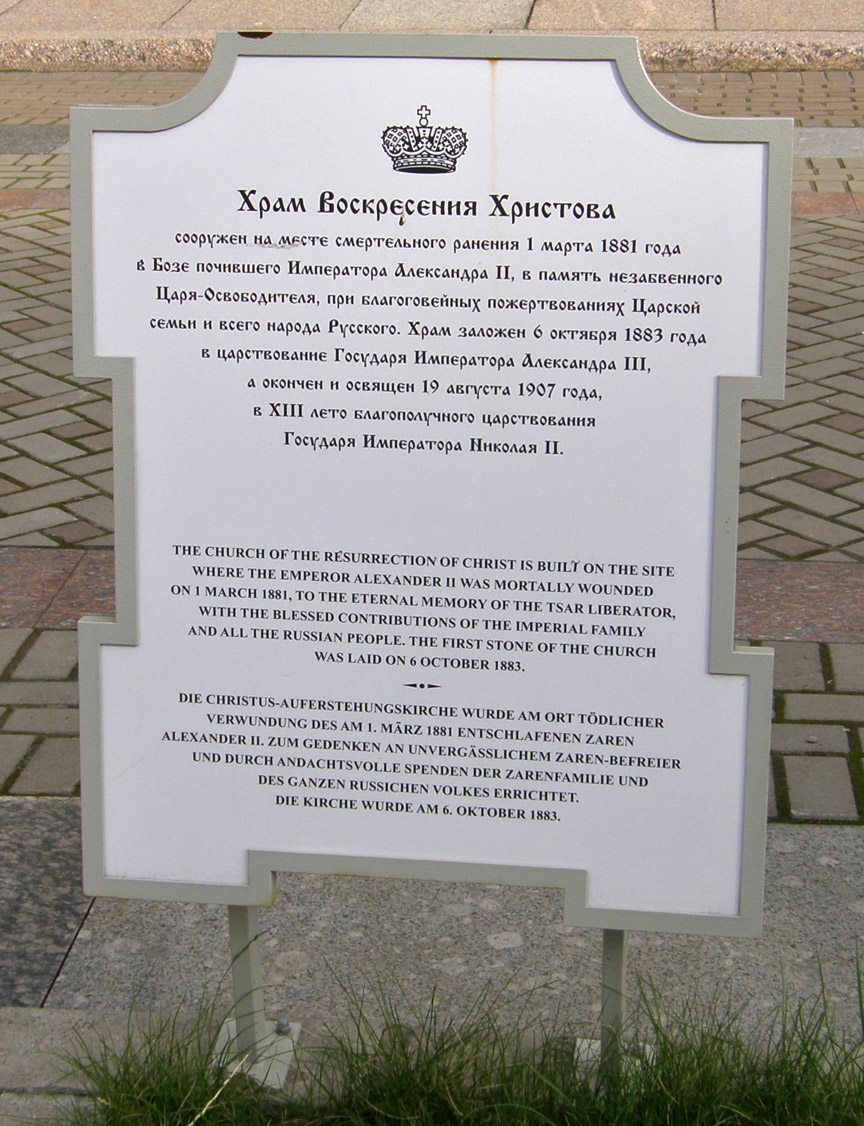 Construction began in 1883 under Alexander III, as a memorial to his father, Alexander II. Work progressed slowly and was finally completed during the reign of Nicholas II in 1907. Funding was provided by the Imperial family with the support of many private donors. 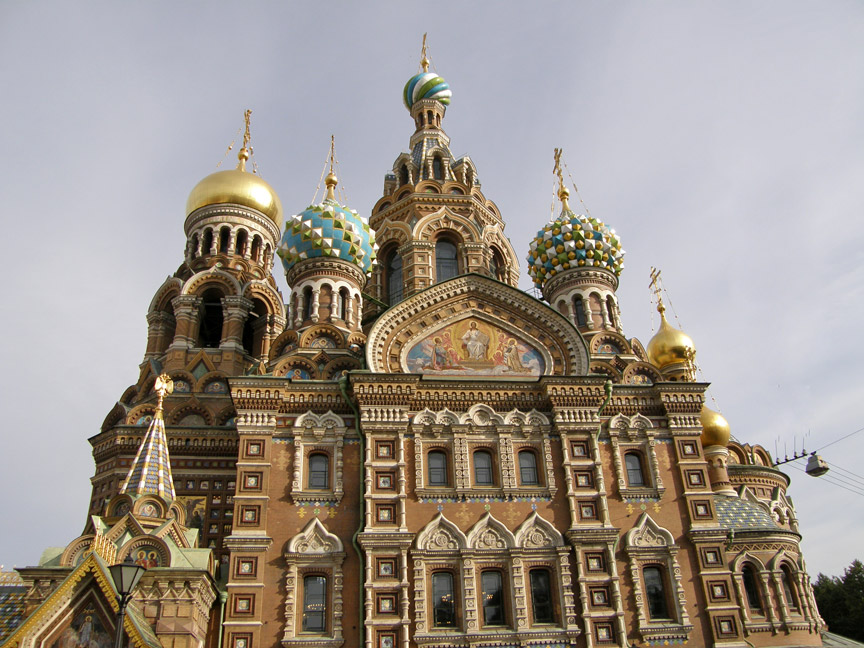 The Church is prominently situated along the Griboedov Canal. The embankment at that point runs along either side of a canal. As the tsar's carriage passed along the embankment, a grenade thrown by an anarchist conspirator exploded. The tsar, shaken but unhurt, got out of the carriage and started to remonstrate with the presumed culprit. Another conspirator took the chance to explode another bomb, killing himself and mortally wounding the tsar. The tsar, bleeding heavily, was taken back to the Winter Palace where he died a few hours later. 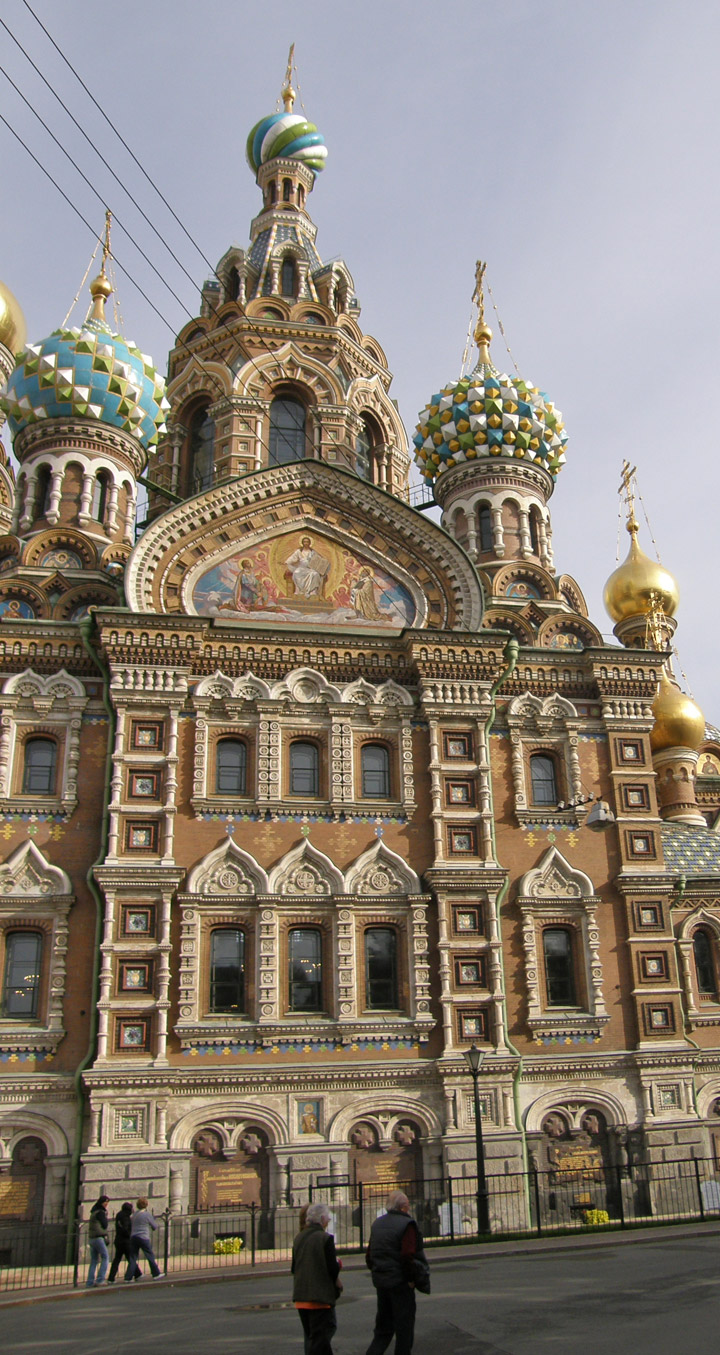 A temporary shrine was erected on the site of the attack while the project for a more permanent memorial was undertaken. It was decided that the section of the street where the assassination took place was to be enclosed within the walls of a church. That section of the embankment was therefore extended out into the canal to allow the shrine to fit comfortably within the building and to provide space on the exterior wall for a memorial marking the spot where the assassination took place. Inside, an elaborate shrine was constructed on the exact place of Alexander's death, garnished with topaz, lazurite and other semi-precious stones. Amid such rich decoration, the simple cobblestones on which the tsar's blood was spilled and which are exposed in the floor of the shrine provide a striking contrast. 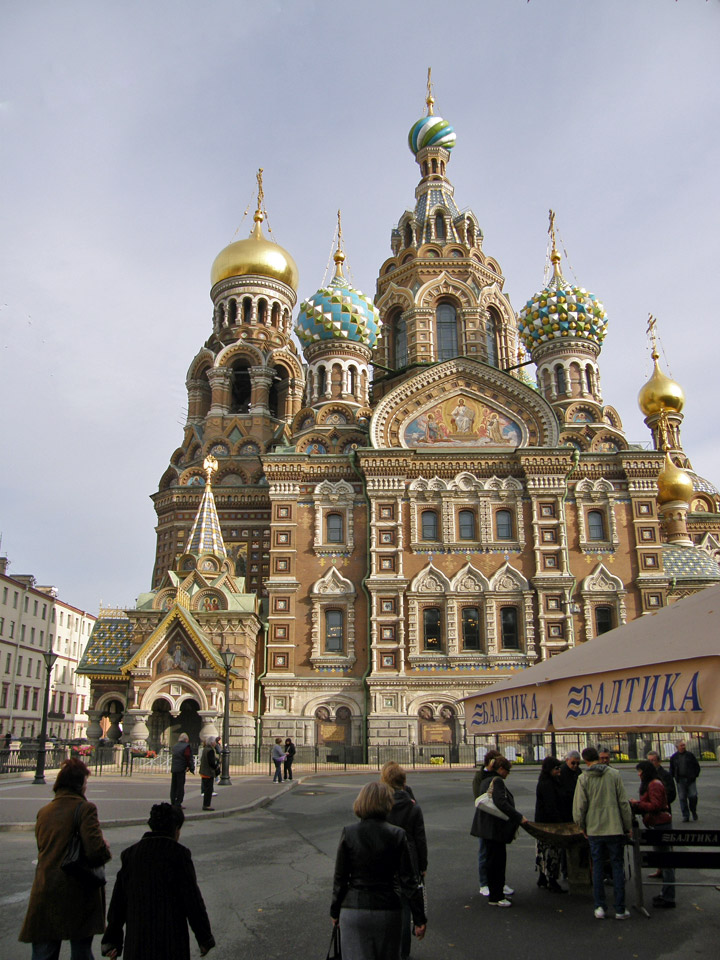 Architecturally, the Cathedral differs from St. Petersburg's other structures. The city's architecture is predominantly Baroque and Neoclassical, but the Savior on Blood harks back to medieval Russian architecture in the spirit of romantic nationalism. It intentionally resembles the 17th-century Yaroslavl churches and the celebrated St. Basil's Cathedral in Moscow. The Church contains over 7500 square metres of mosaics -- according to its restorers, more than any other church in the world. 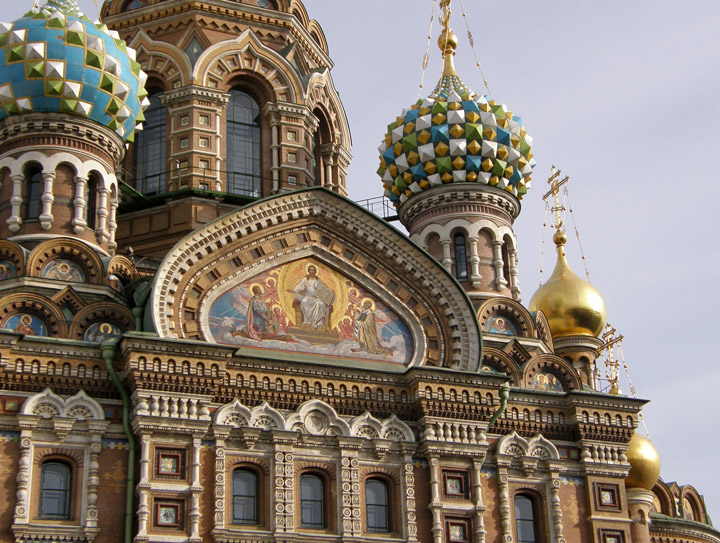 The interior was designed by some of the most celebrated Russian artists of the day - including Viktor Vasnetsov, Mikhail Nesterov and Mikhail Vrubel - but the church's chief architect, Alfred Alexandrovich Parland, was relatively little-known (and Russian, despite his name). Perhaps not surprisingly, the Church's construction ran well over budget, having been estimated at 3.6 million roubles but ending up costing over 4.6 million. The walls and ceilings inside the Church are completely covered in intricately detailed mosaics - the main pictures being biblical scenes or figures - but with very fine patterned borders setting off each picture. 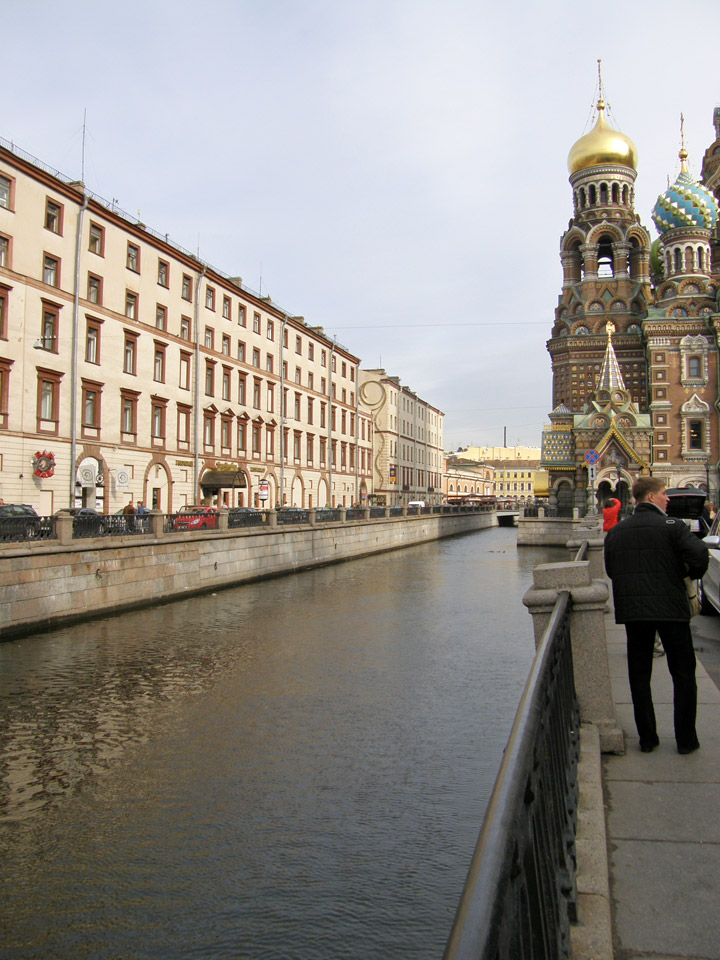 In the aftermath of the Russian Revolution, the church was ransacked and looted, badly damaging its interior. The Soviet government closed the church in the early 1930s. During the Second World War when many people were starving due to the Siege of Leningrad by hostile Nazi German military forces, it was used as a warehouse for vegetables, leading to the sardonic name of Savior on Potatoes. It suffered significant damage. After the war, it was used as a warehouse for a nearby opera theatre.
In July 1970, management of the Church passed to Saint Isaac's Cathedral (then used as a highly profitable museum) and proceeds from the Cathedral were funneled back into restoring the Church. It was reopened in August 1997, after 27 years of restoration, but has not been resanctified and does not function as a full-time place of worship. Right now it is a Museum of Mosaic. Even before the Revolution it never functioned as a public place of worship; having been dedicated exclusively to the memory of the assassinated tsar, it commemorated only panikhidas. The Church is now one of the main tourist attractions in St. Petersburg. 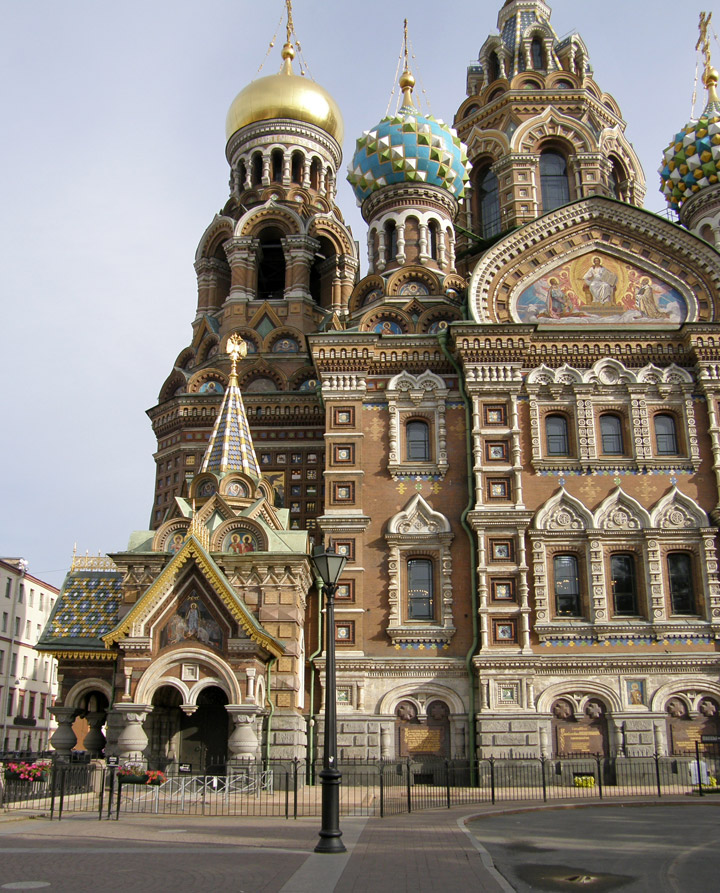 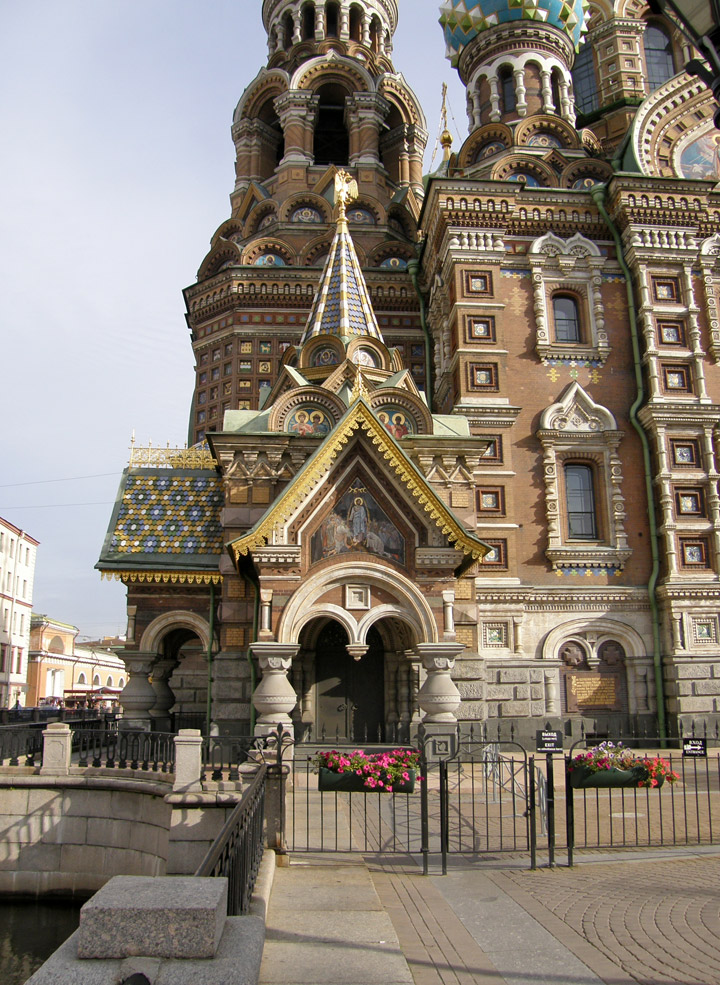 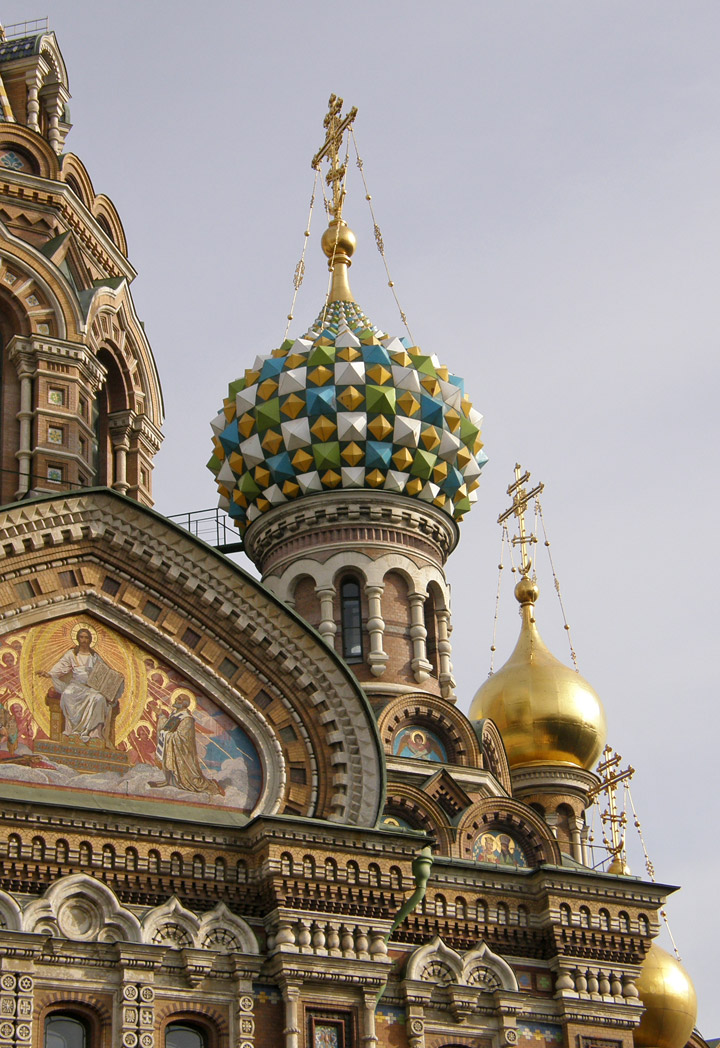 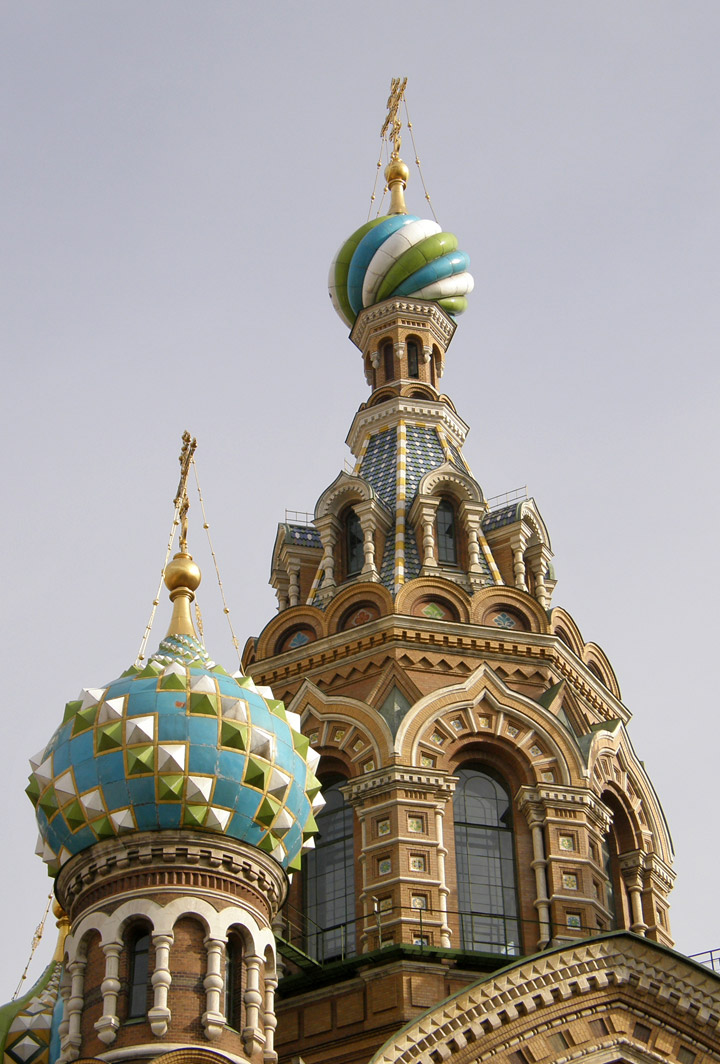 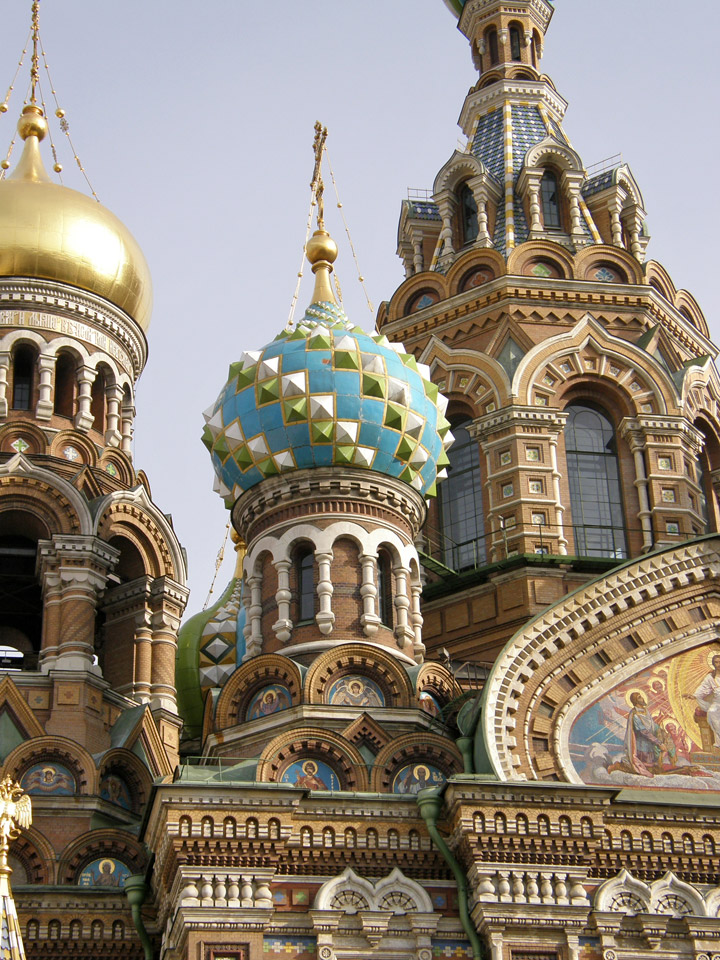 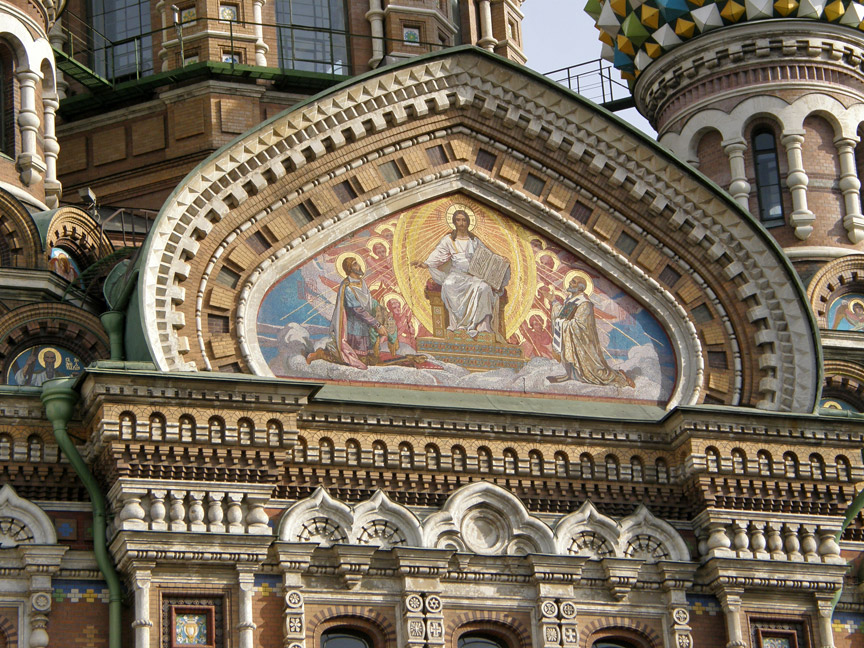 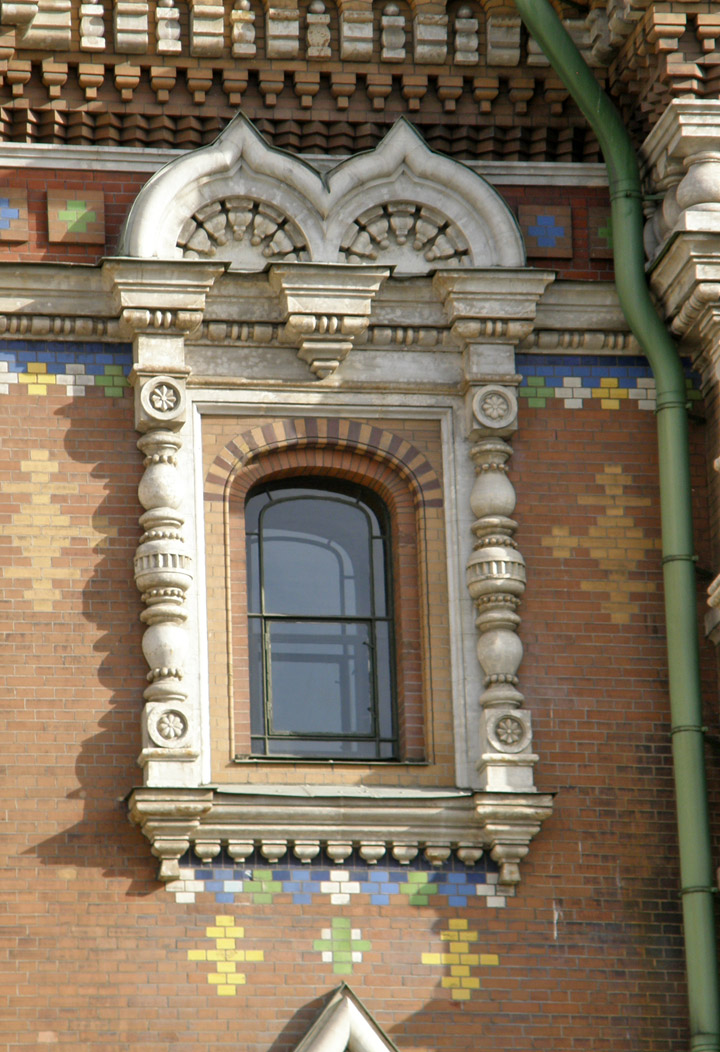 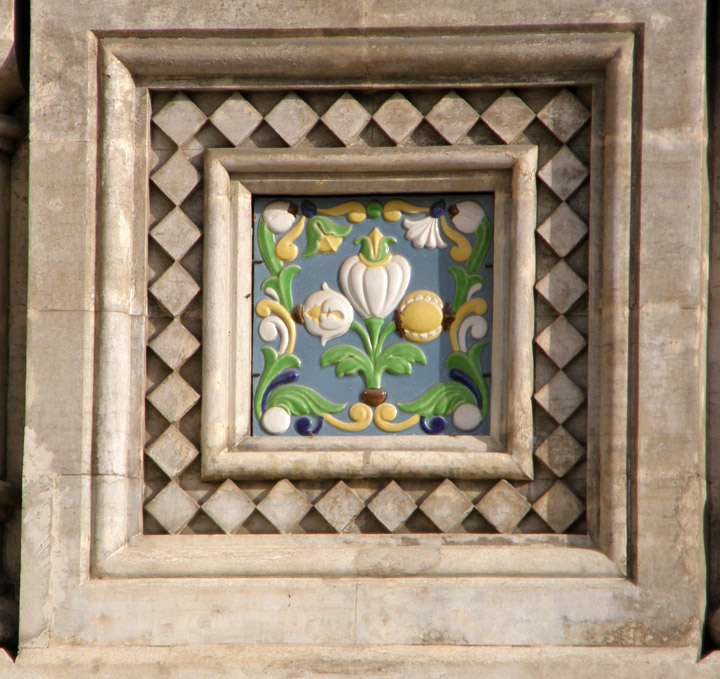 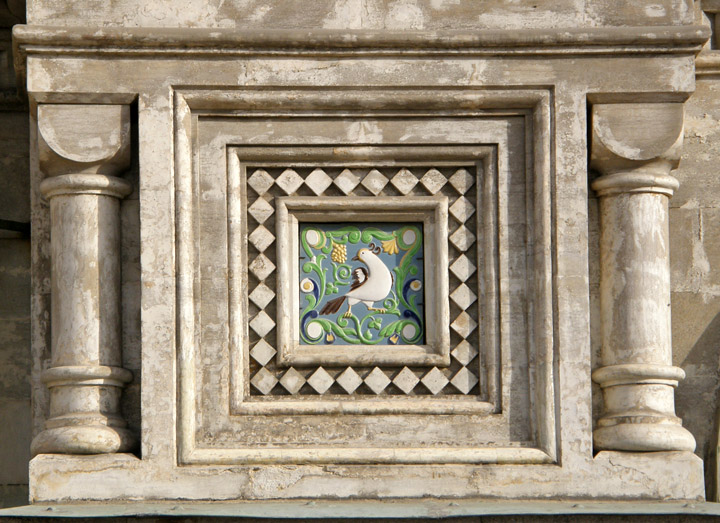 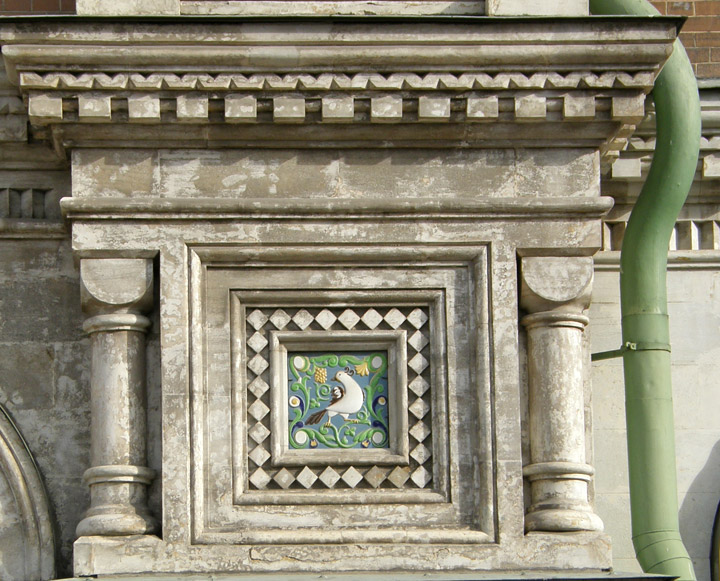 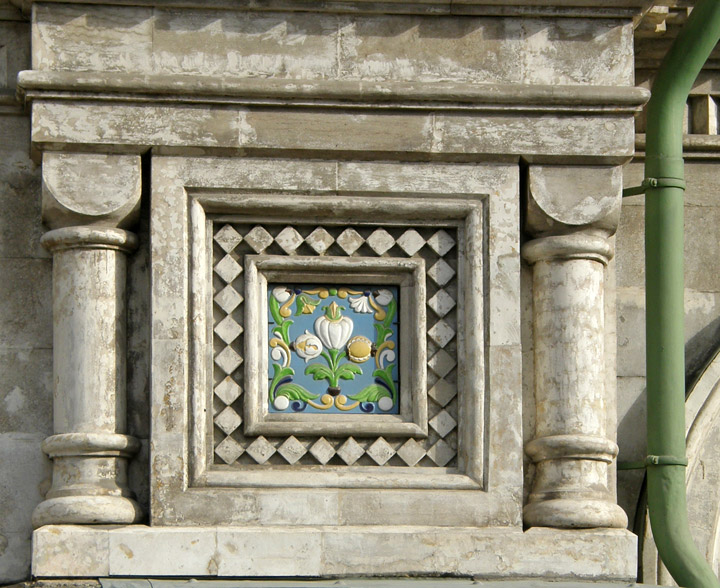 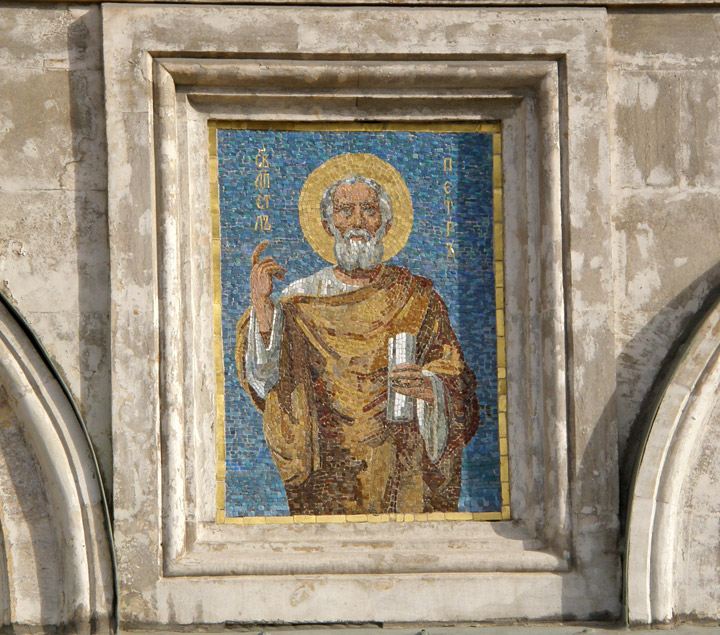 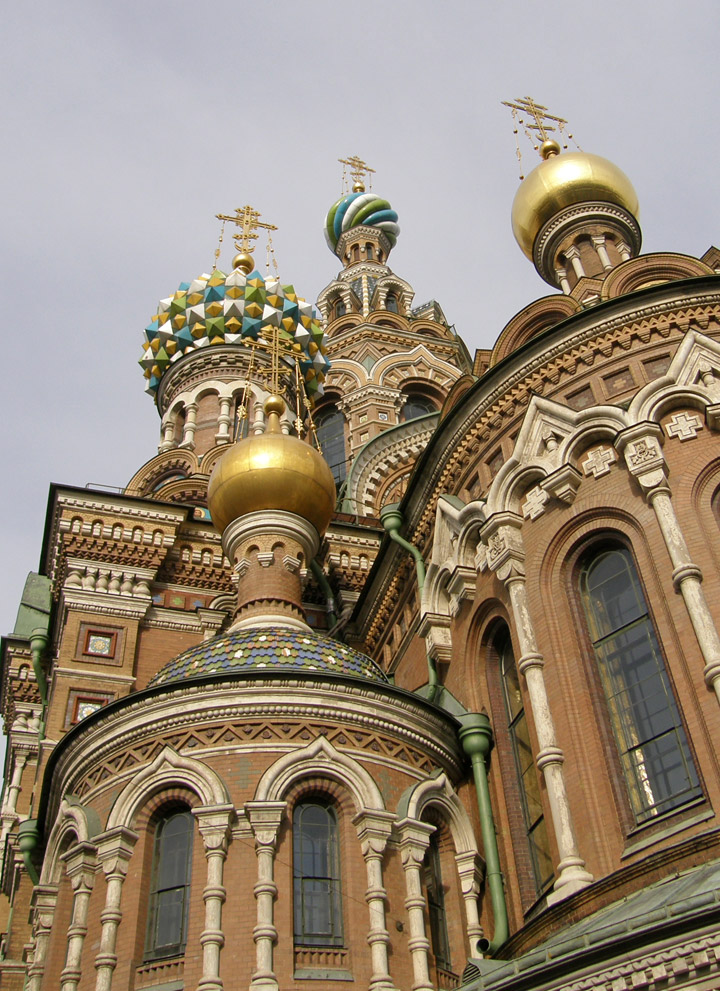 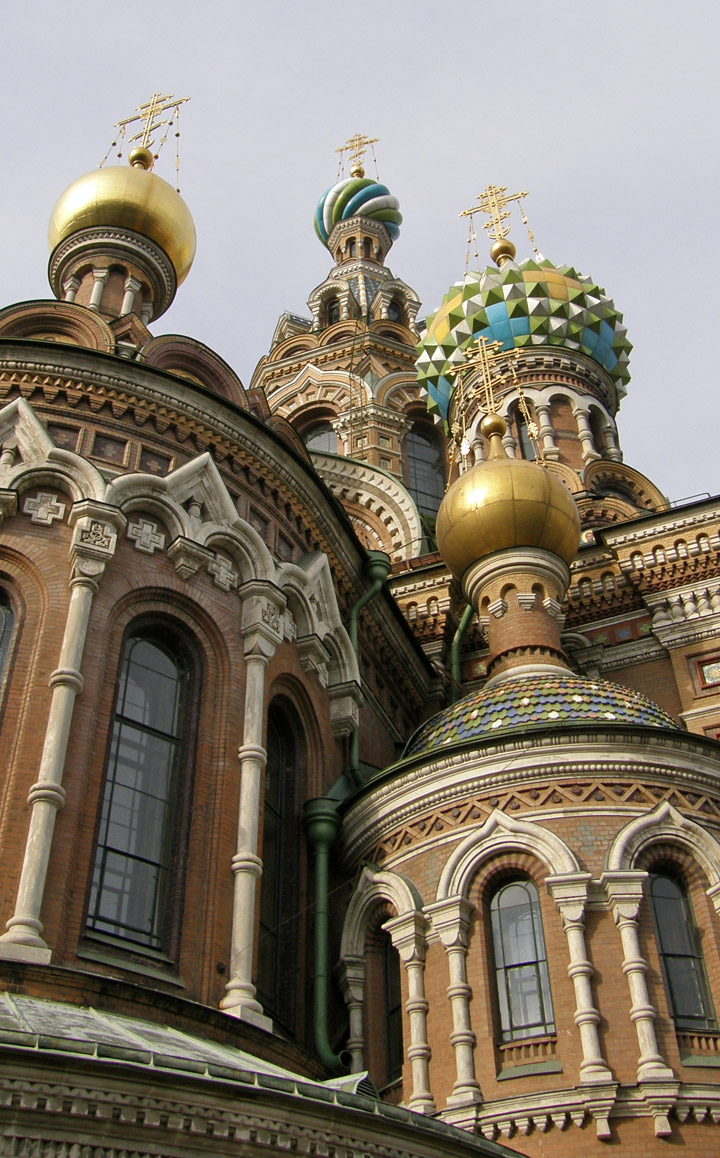 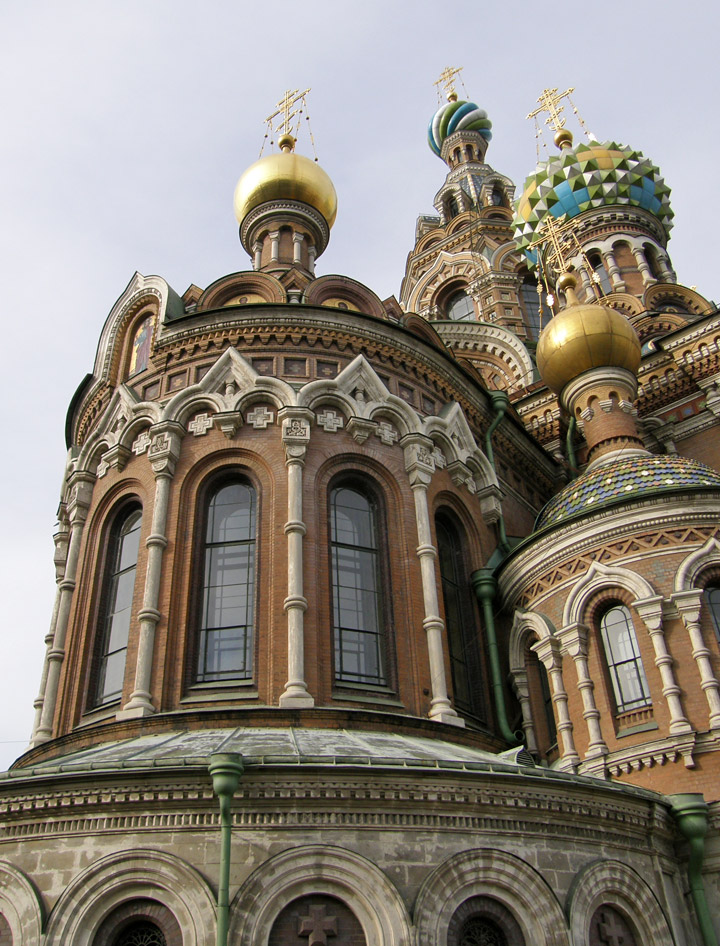 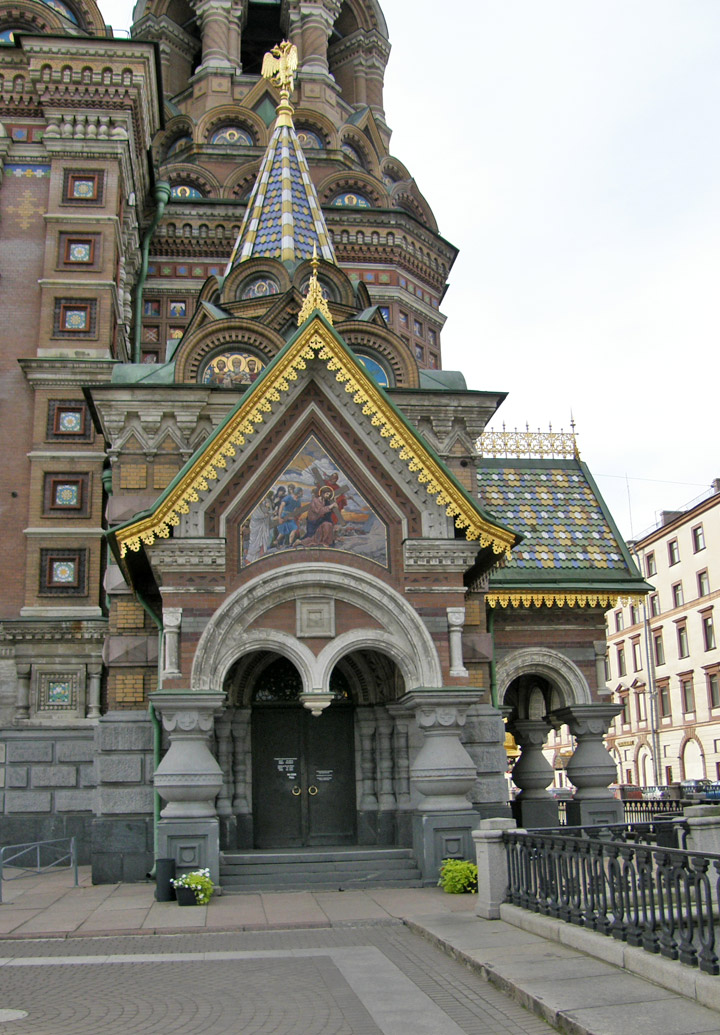 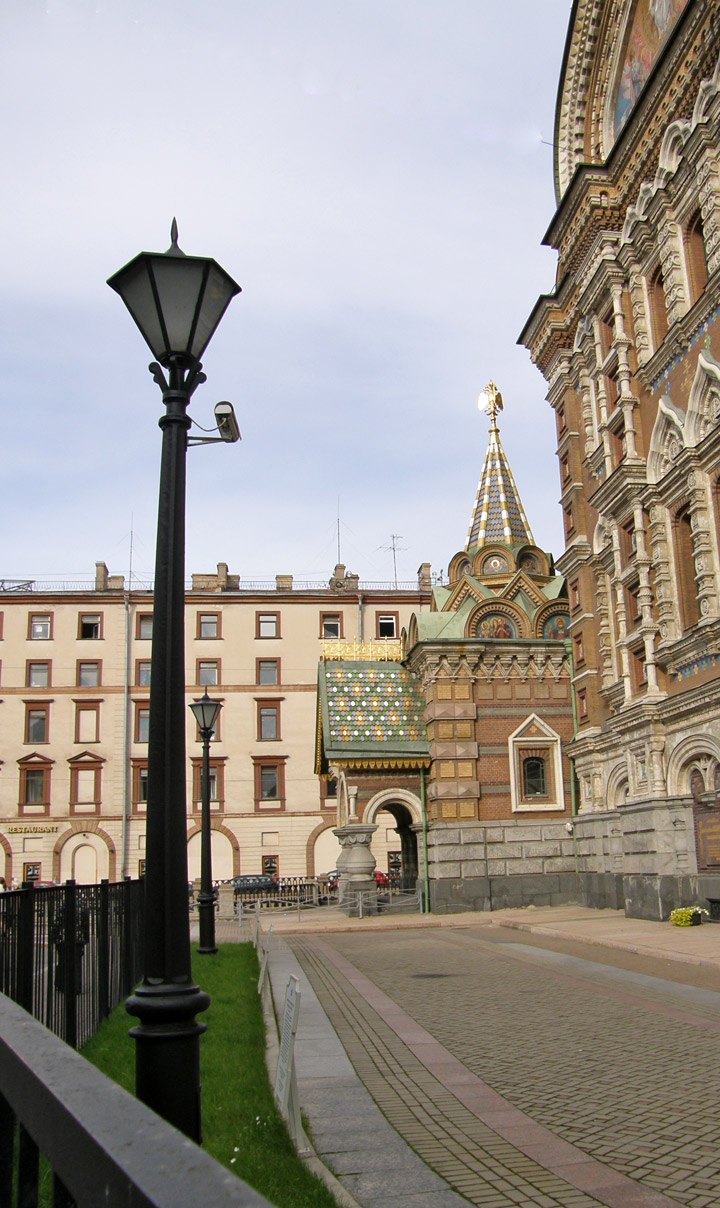 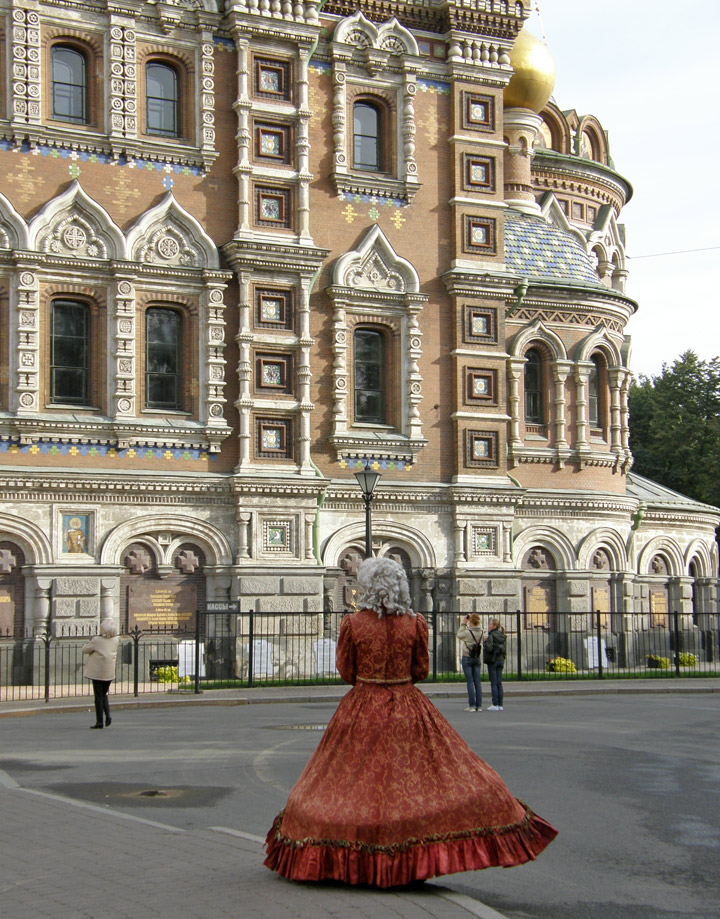 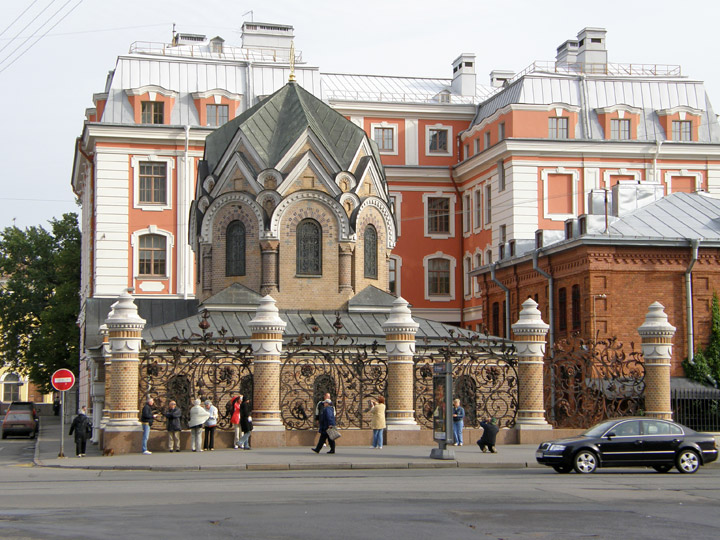 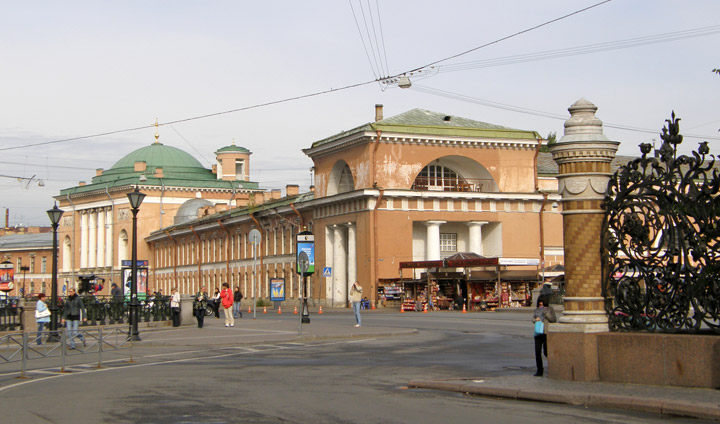