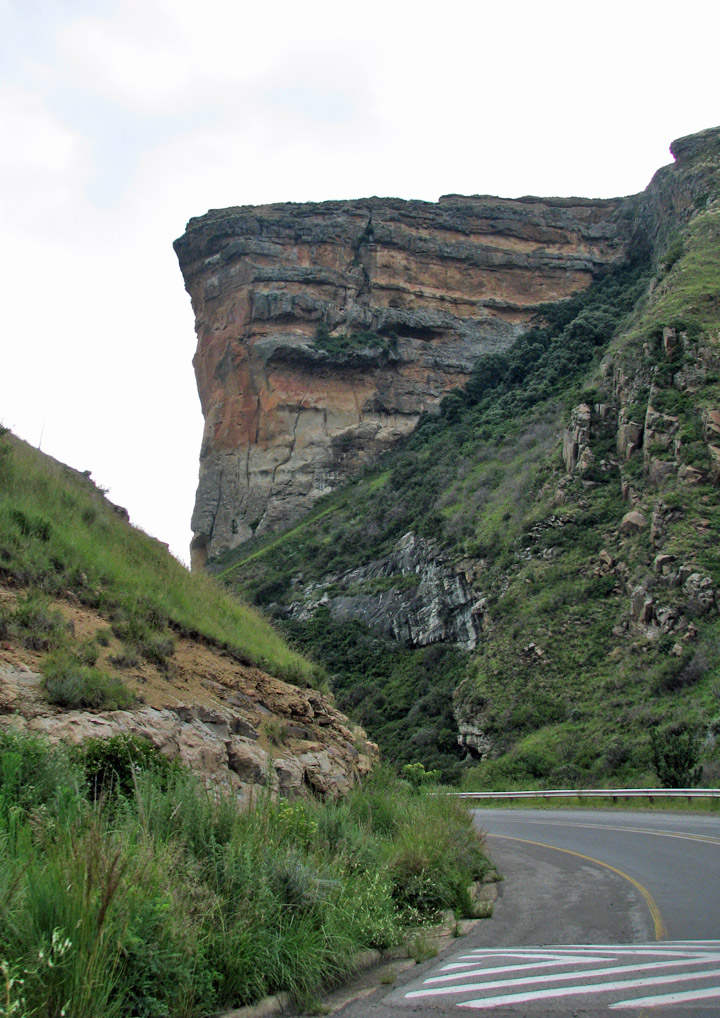 Golden Gate Highlands National Park is located in Free State, Republic of South Africa, near the Lesotho border. It covers an area of 340 km² (131.3 mi²). The park's most notable features are its golden, ochre and orange hued deeply eroded sandstone cliffs and outcrops, especially the Brandwag rock. Another feature of the area is the numerous caves and shelters displaying San rock paintings. It is the Free State's only national park, and is more famous for the beauty of its landscape than for its wildlife. 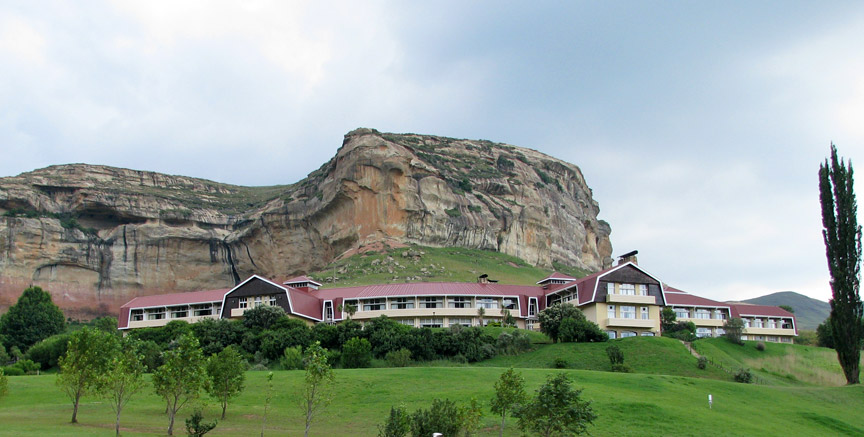 "Golden Gate" refers to the impressive sandstone cliffs that are found on either side of the valley at the Golden Gate dam. In 1875, a farmer called J.N.R. van Reenen and his wife stopped here as they traveled to their new farm in Vuurland. He named the location "Golden Gate" when he saw the last rays of the setting sun fall on the cliffs. 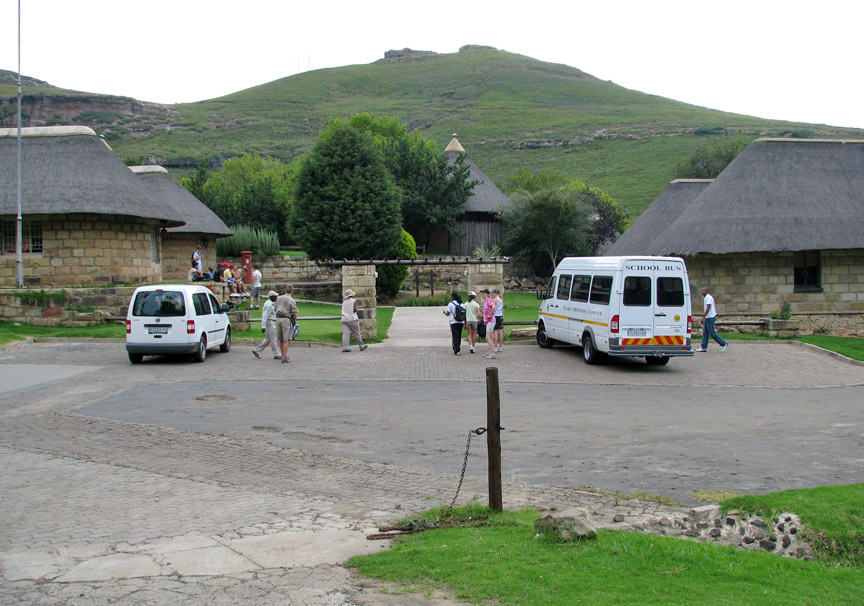 school children in the park

The park is 320 km (200 miles) from Johannesburg and is close to the villages of Clarens and Kestell, in the upper regions of the Little Caledon River. The park is situated in the Rooiberge of the eastern Free State, in the foothills of the Maluti Mountains. The Caledon River forms the southern boundary of the park as well as the border between the Free State and Lesotho. The highest peak in the park (and also in the Free State) is Ribbokkop at 2,829 m (9,281 ft). 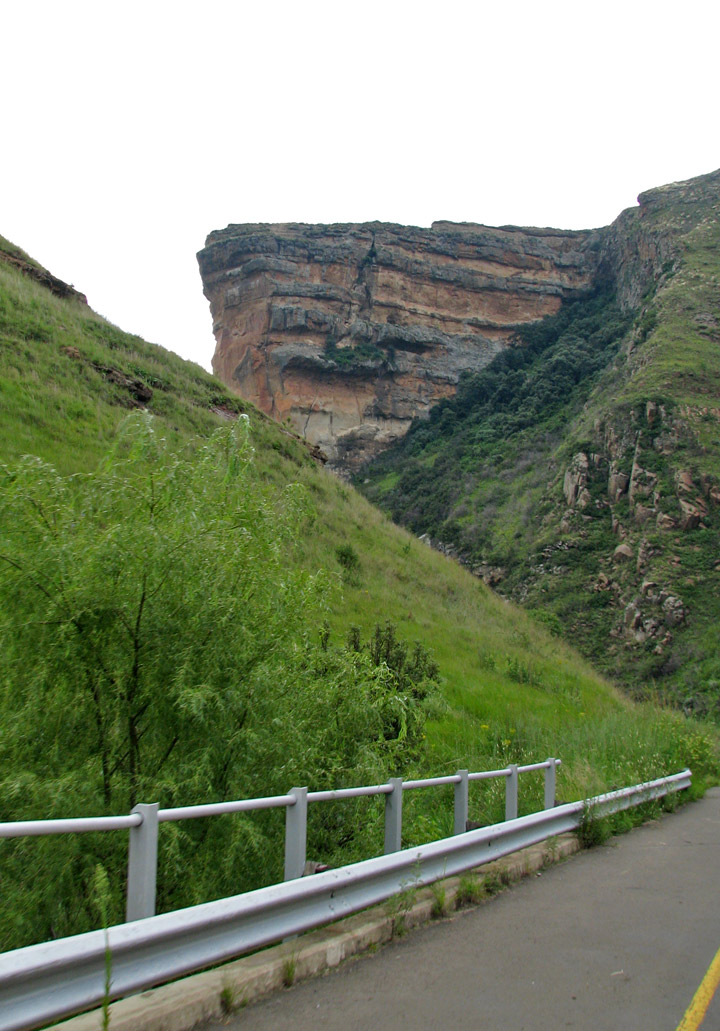 The park is located in the eastern highveld region of South Africa, and experiences a dry sunny climate from June to August. It has showers, hails and thunderstorms between October and April. It has thick snowfalls in the winter. The park has a relatively high rainfall of 800 mm (30 inches) per year. 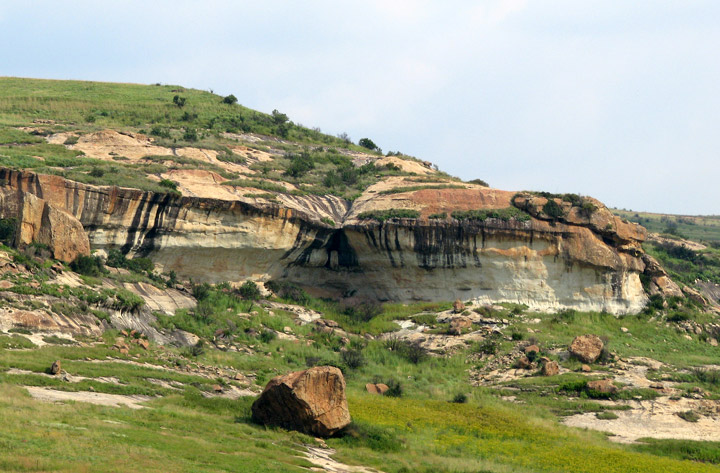 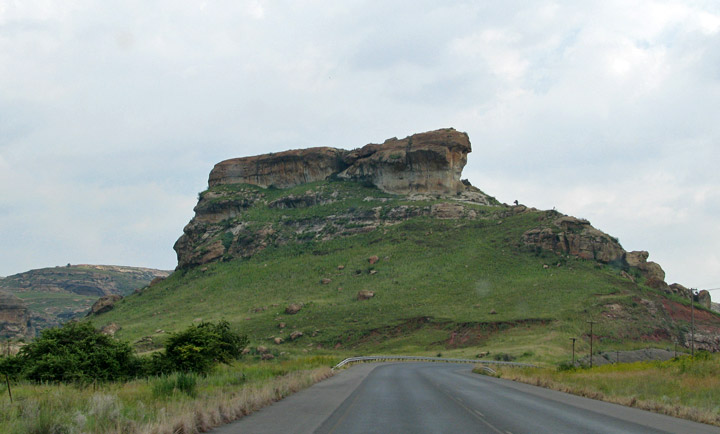 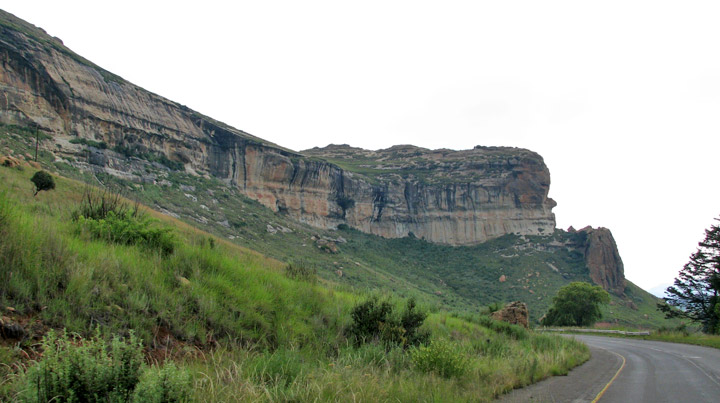 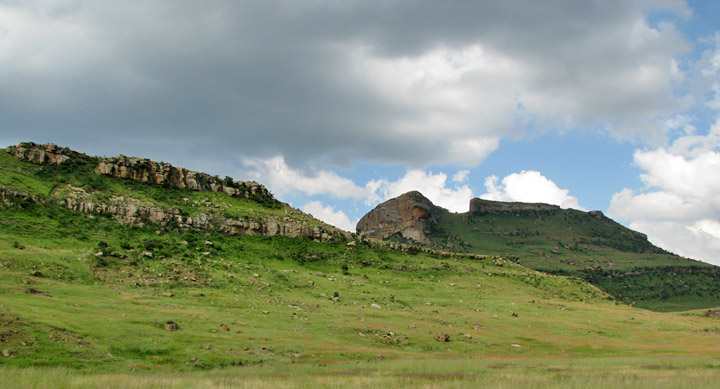 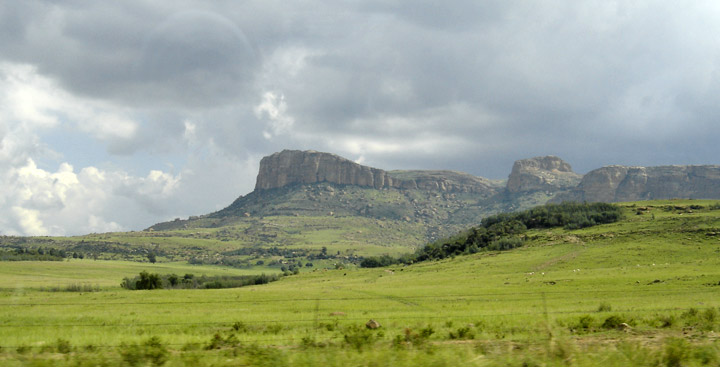 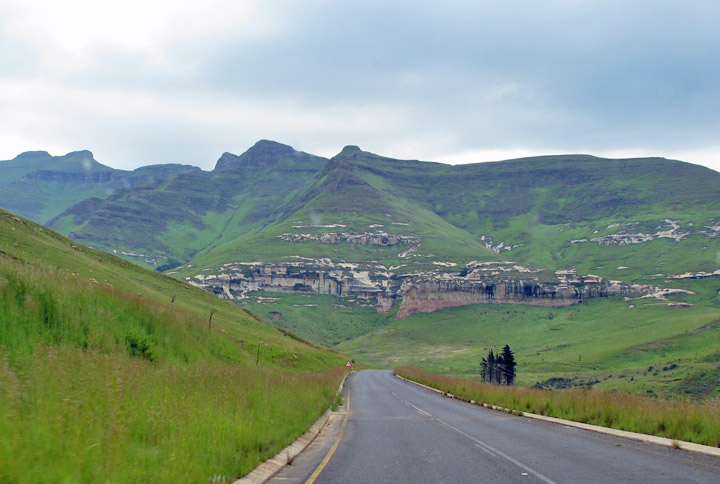 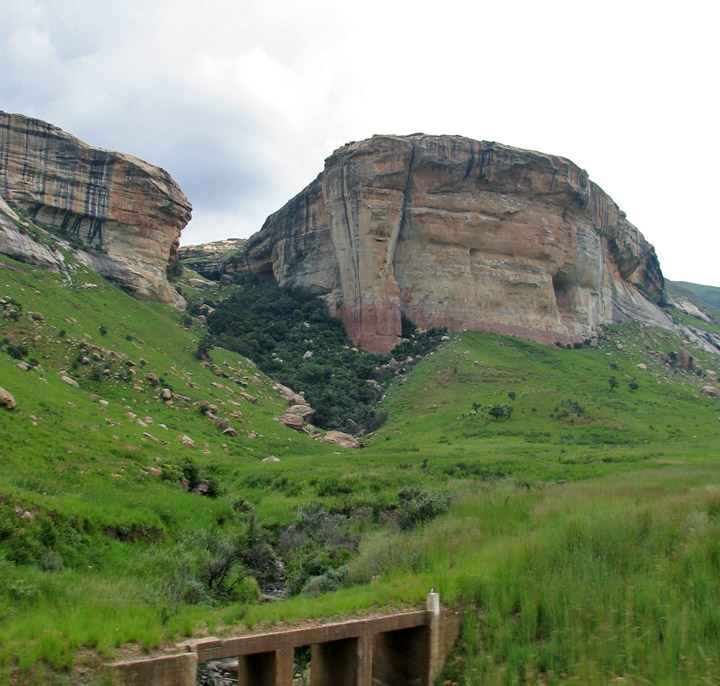 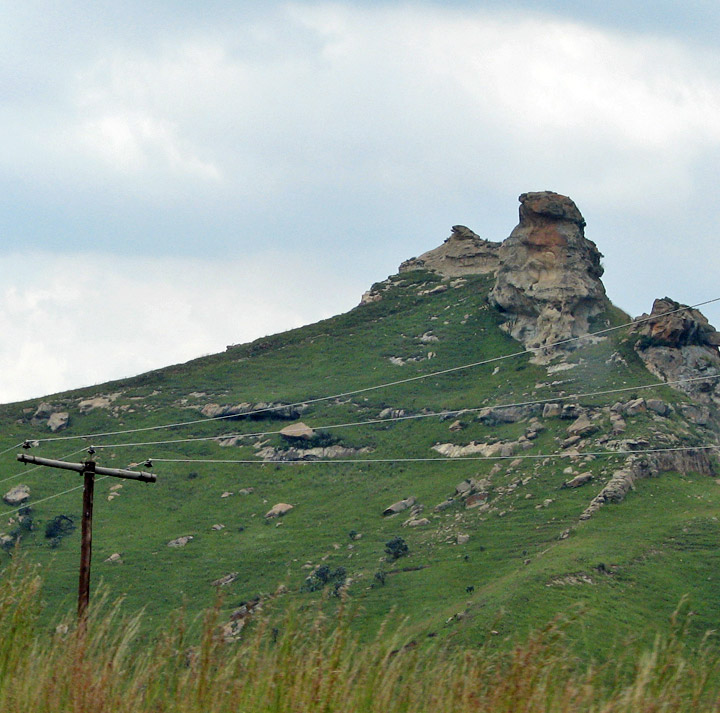 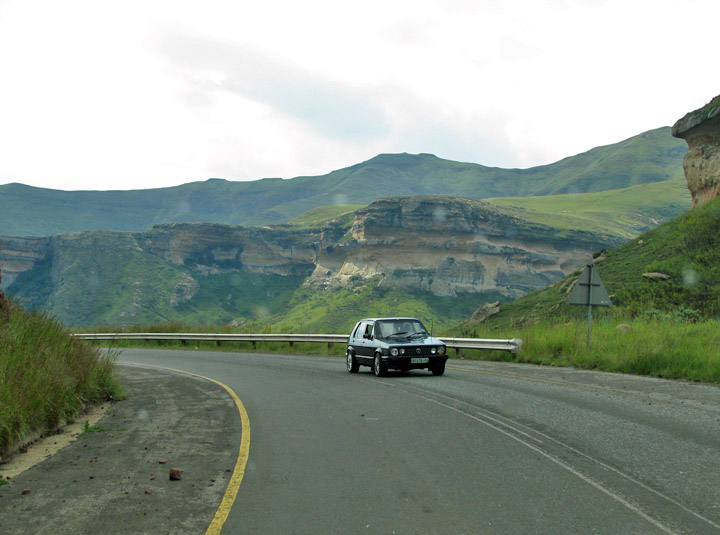 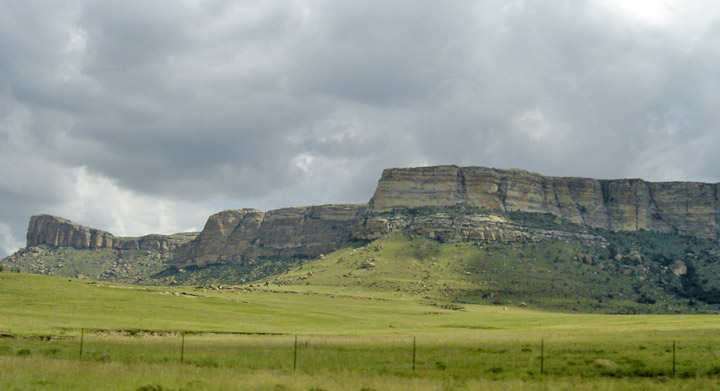 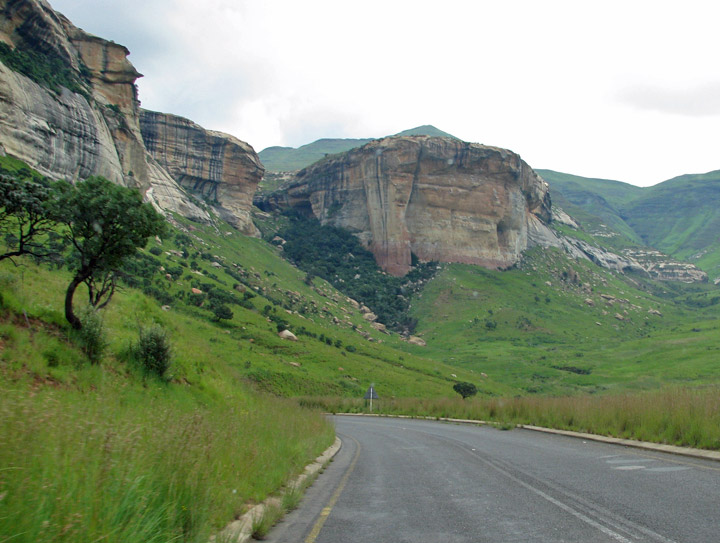 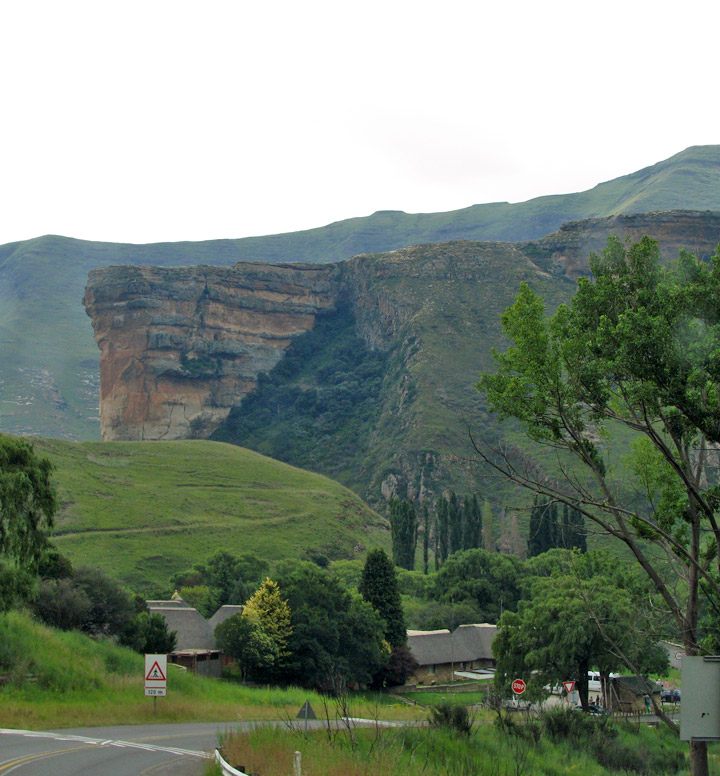 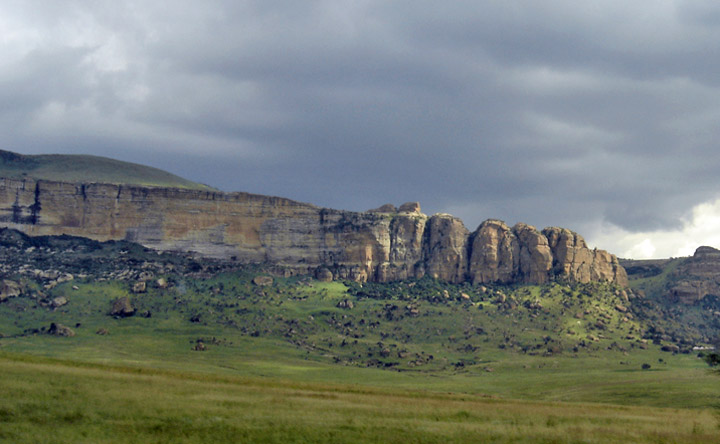 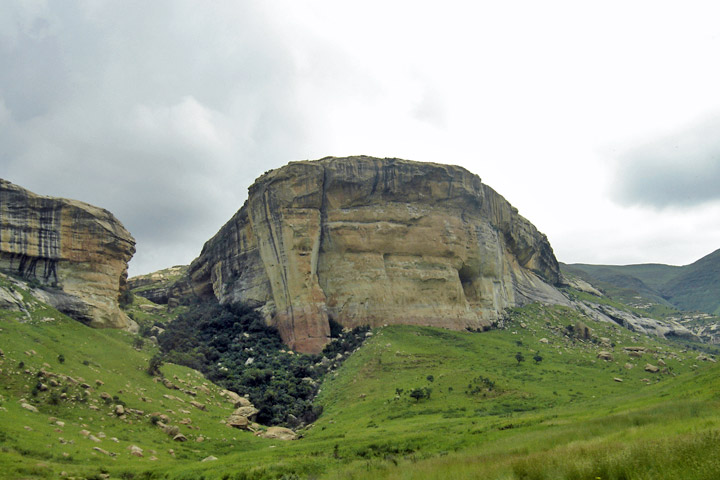 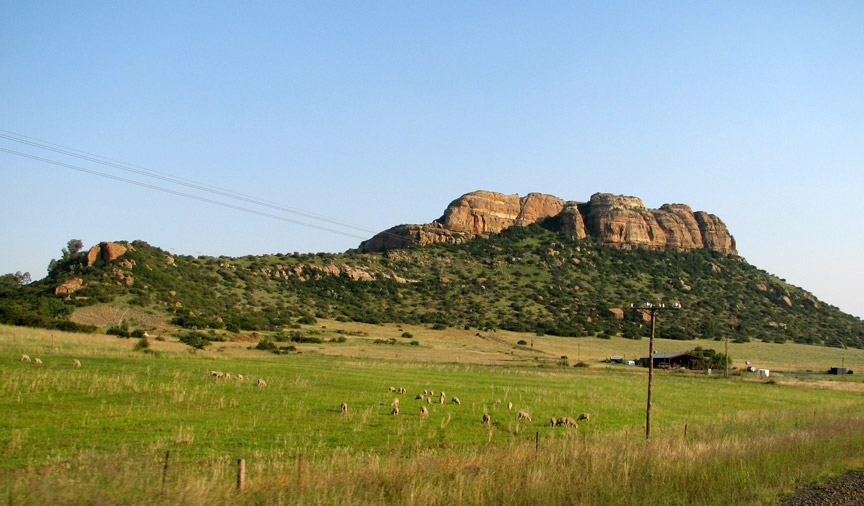