Mosaics in the Bardo Museum, Tunis 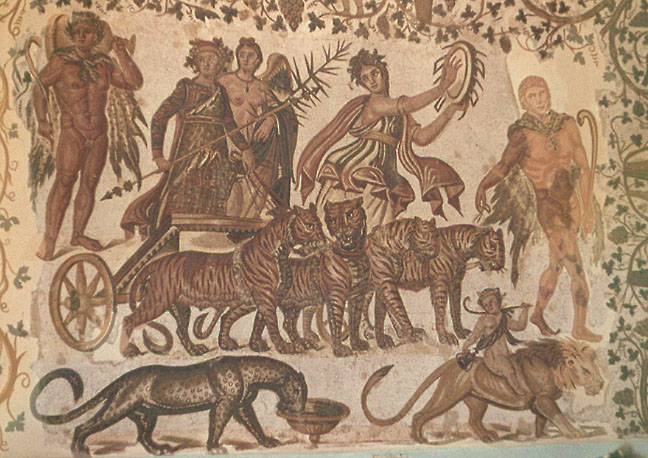 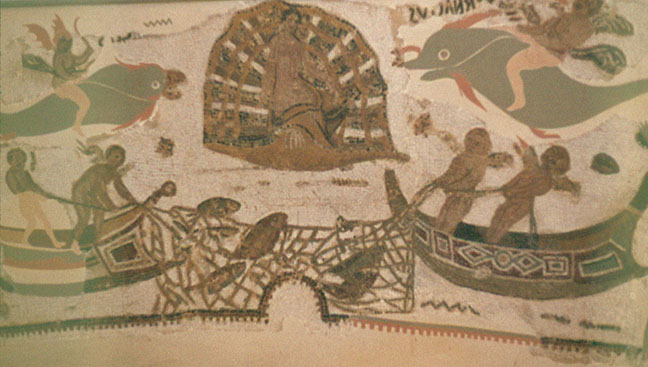 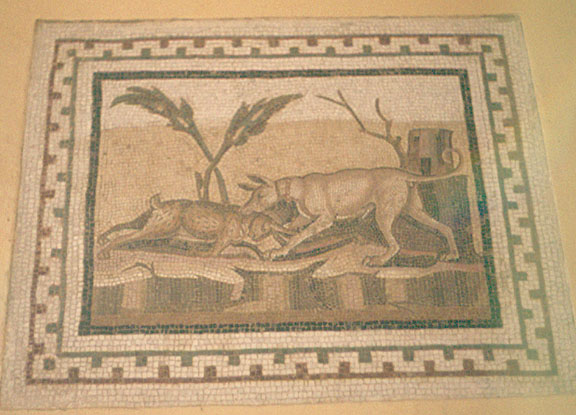 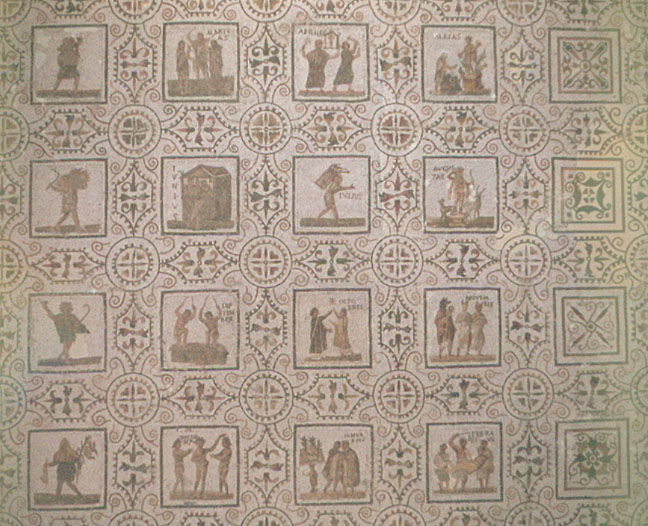 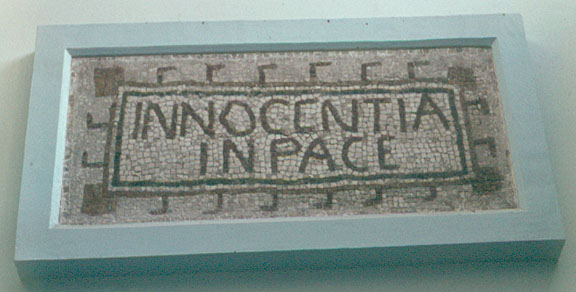 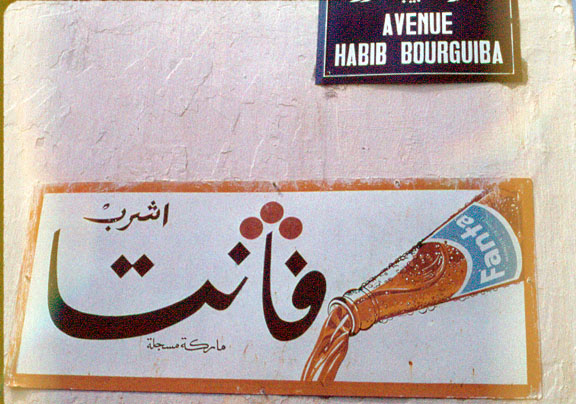 (1903-2000), first president of Tunisia (1957-1987). Born in Monastir, Bourguiba was educated at the University of Paris. In 1934 he was a leader in the formation of the Neo-Destour (New Constitution) Party, which advocated the political independence of Tunisia from France. The party was outlawed by the French government, and Bourguiba was imprisoned until 1936. He was jailed again in 1938 for his political activities, was released in 1942, and continued to work for Tunisian independence after World War II (1939-1945). Arrested once more in 1952, he was by turns kept under surveillance and in prison until 1955. He was made premier of Tunisia in 1956, when the country became autonomous, and elected president in 1957, when Tunisia became a republic. At the Ninth National Congress of his party in September 1974, Bourguiba was proclaimed its president for life. The following March the National Assembly also unanimously voted him president of the republic for life. Bourguiba pursued a policy of political nonalignment but maintained close relations with France and the United States, generally taking a moderate position on the Arab-Israeli conflict. In November 1987 he was ousted by his newly appointed prime minister, Zine al-Abidine Ben Ali, who claimed Bourguiba was too ill and senile to govern. 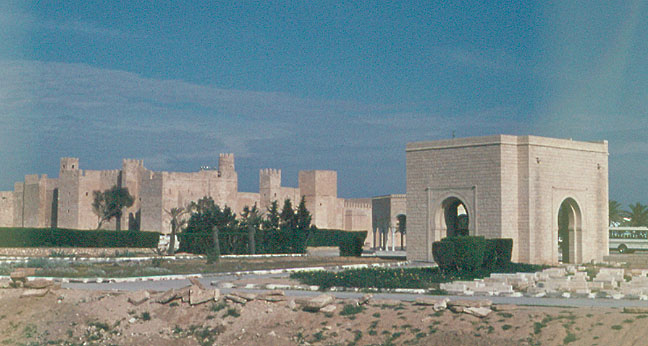 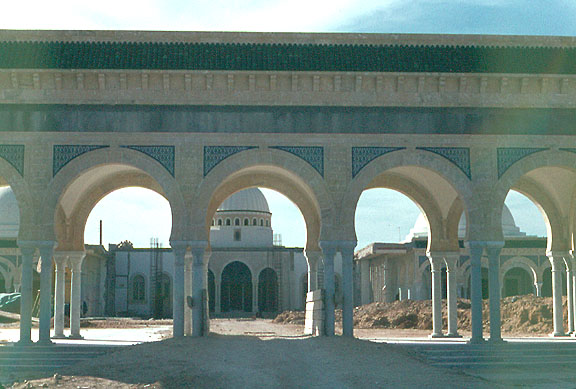 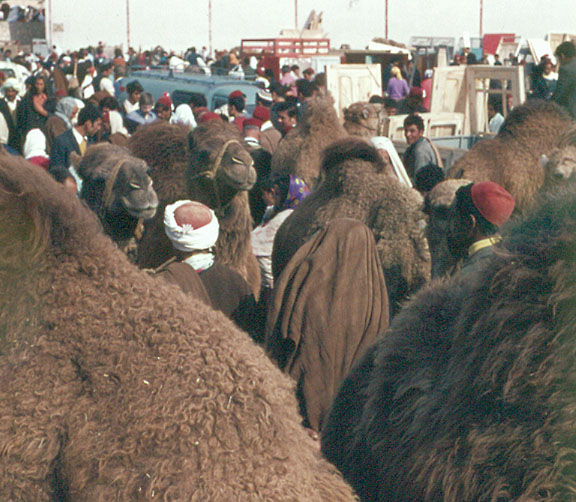 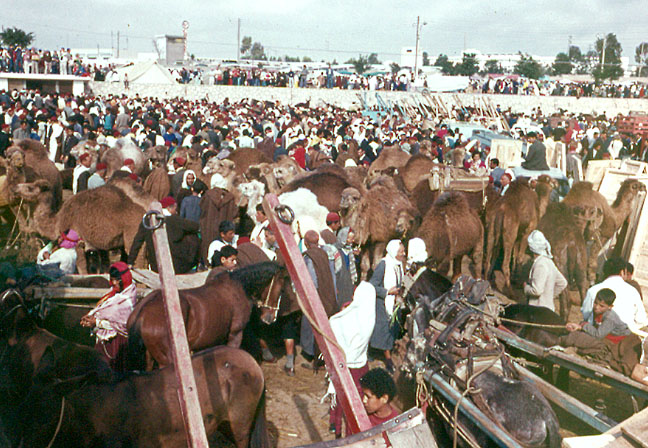 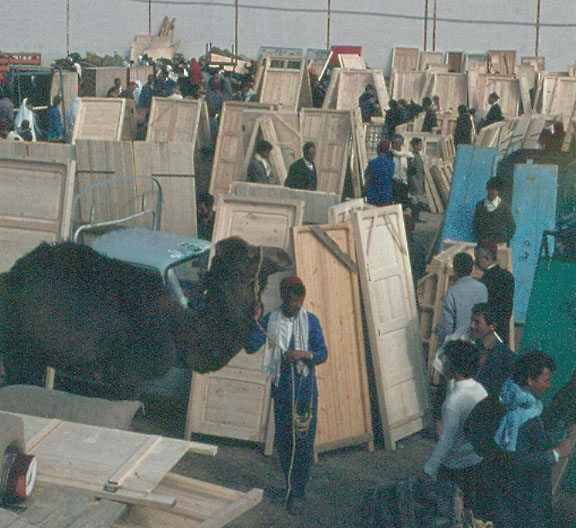 Doors and door frames for sale
(required even in Adobe construction) 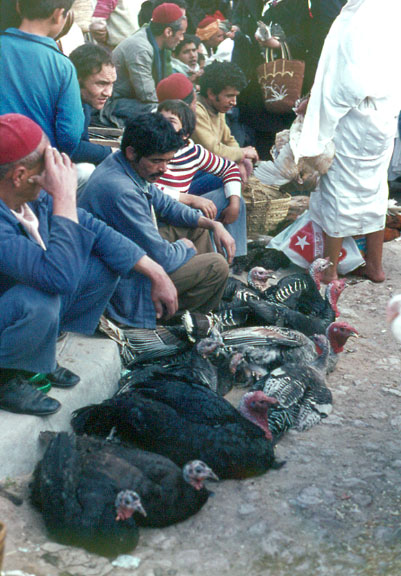 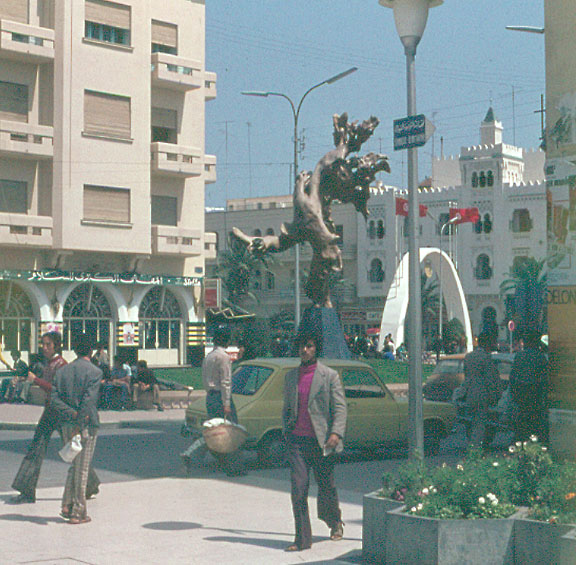 olive tree trunk statue in square
(Olive is the symbol. since this is an important agricultural area) 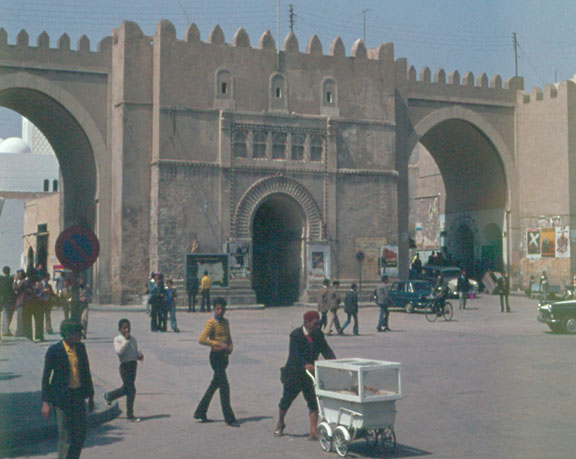 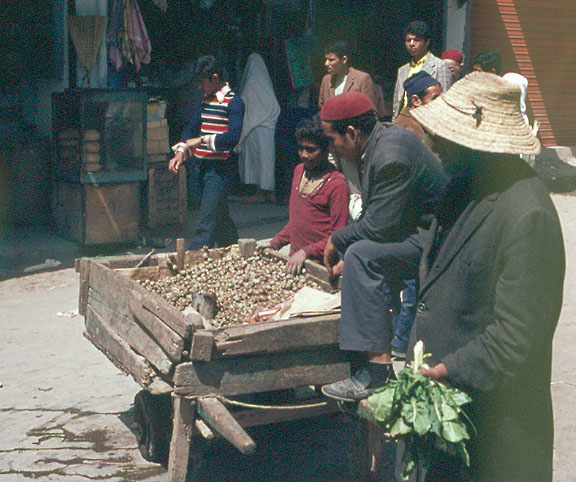