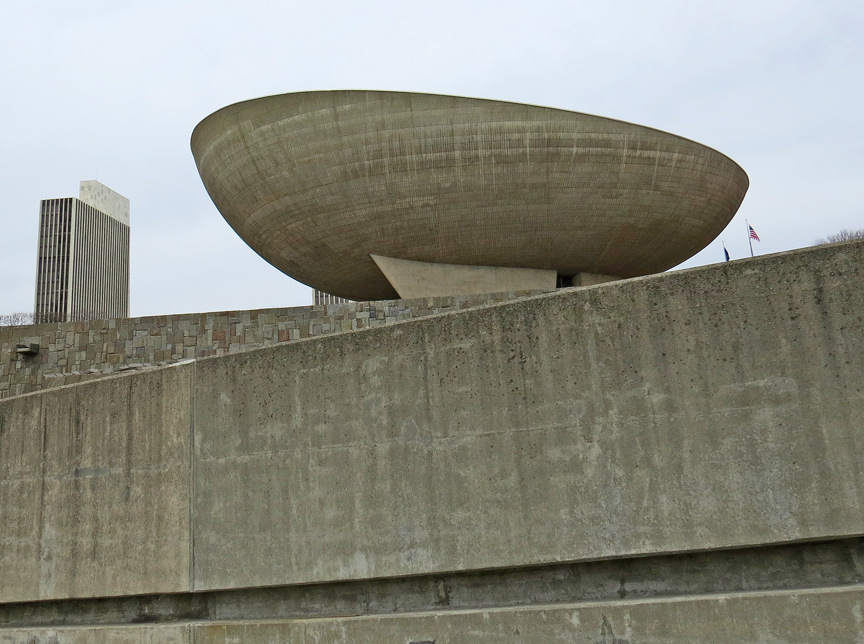 The city's skyline changed in the 1960s with the construction of the Empire State Plaza and the uptown campus of SUNY Albany, mainly under the direction of Governor Nelson Rockefeller. While Albany experienced a decline in its population due to urban sprawl, many of its historic neighborhoods were saved from destruction through the policies of Mayor Erastus Corning 2nd, the longest-serving mayor of any city in the United States. More recently, the city has experienced growth in the high-technology industry. 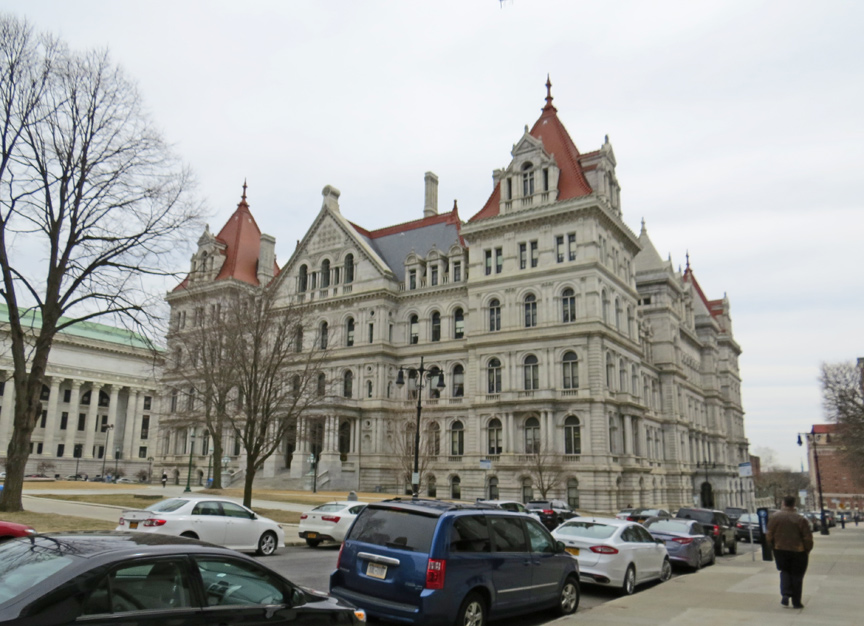 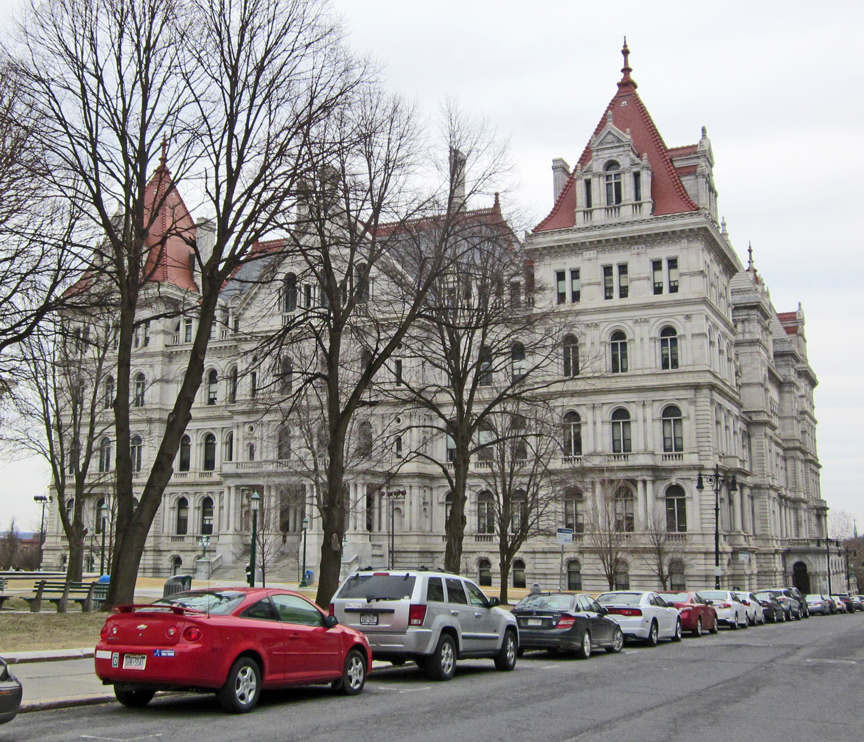 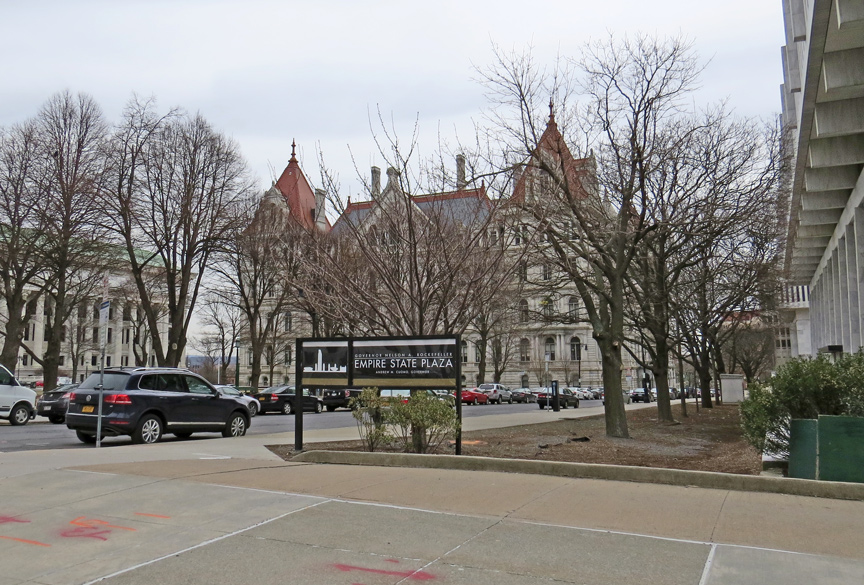 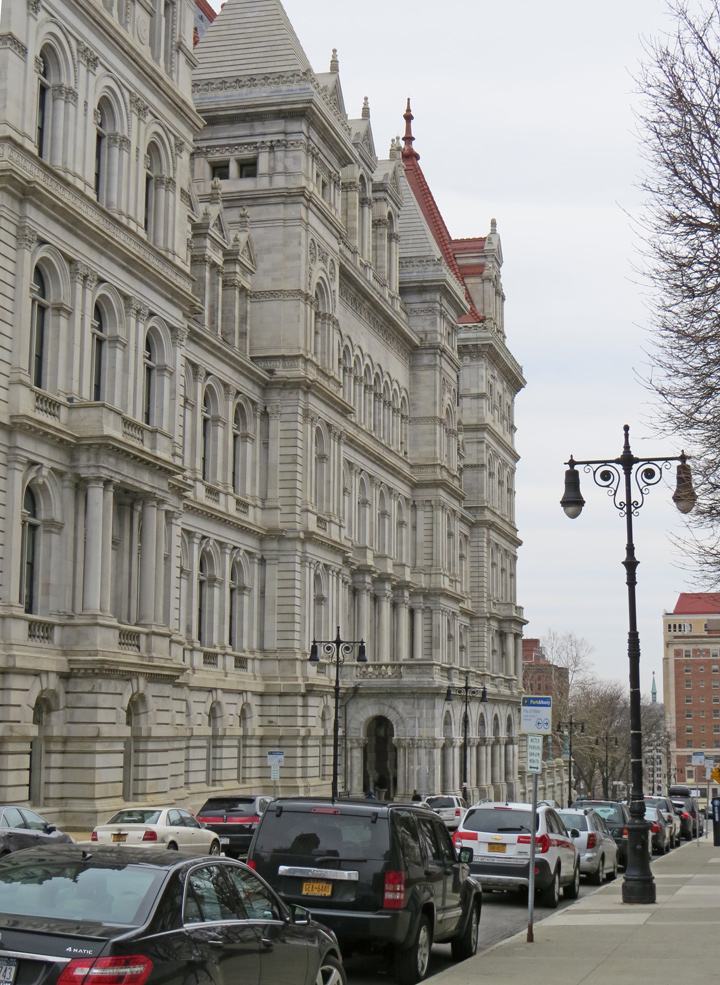 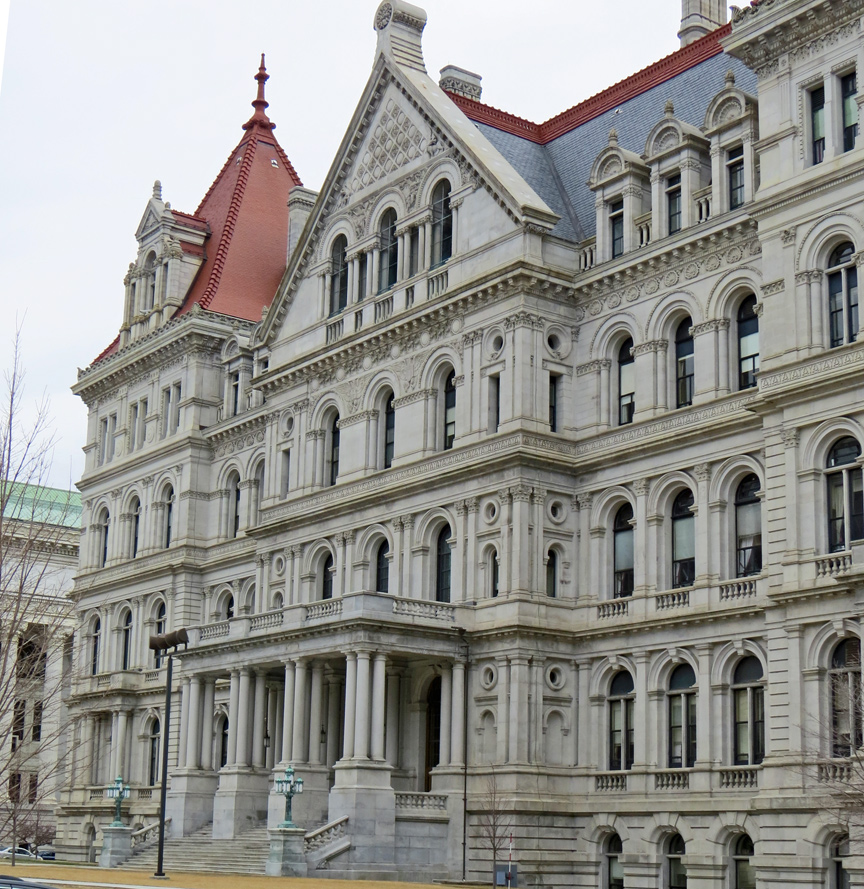 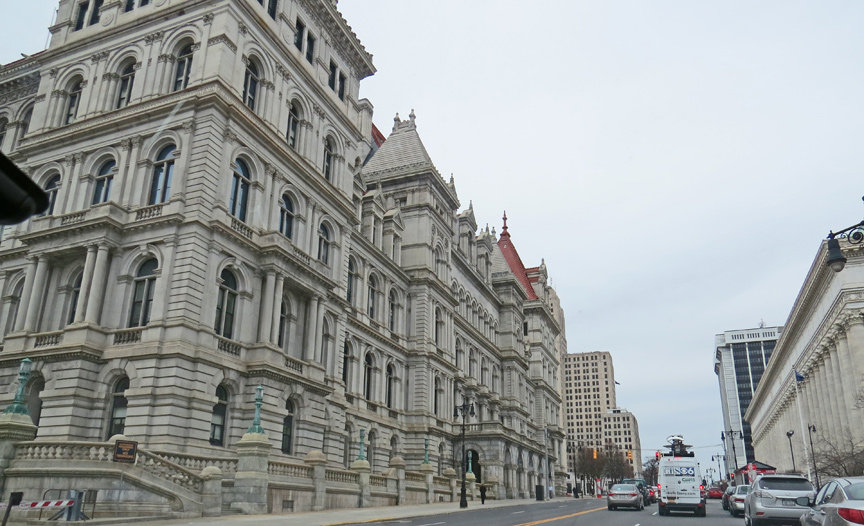 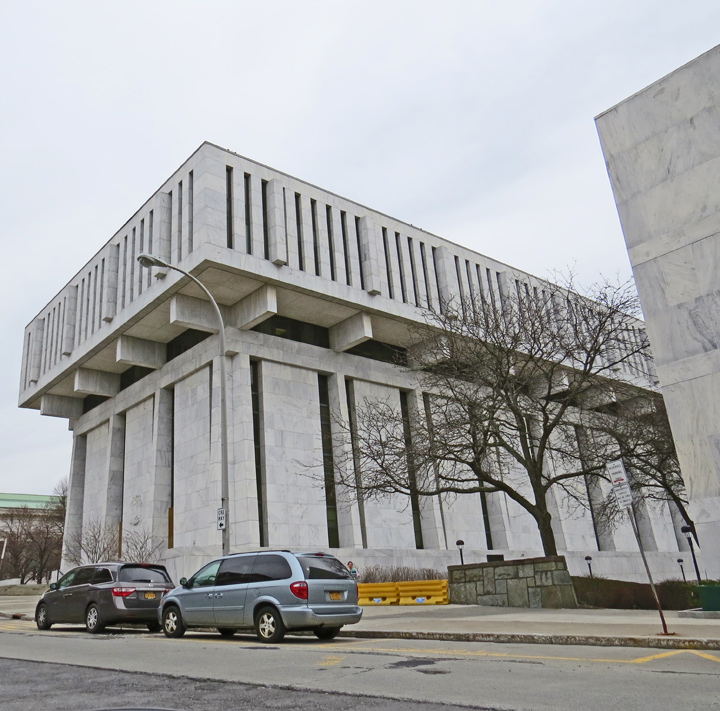 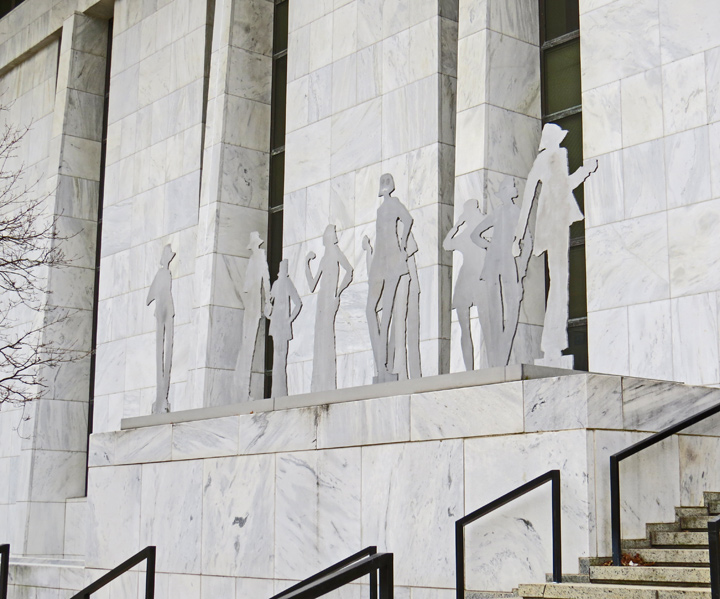 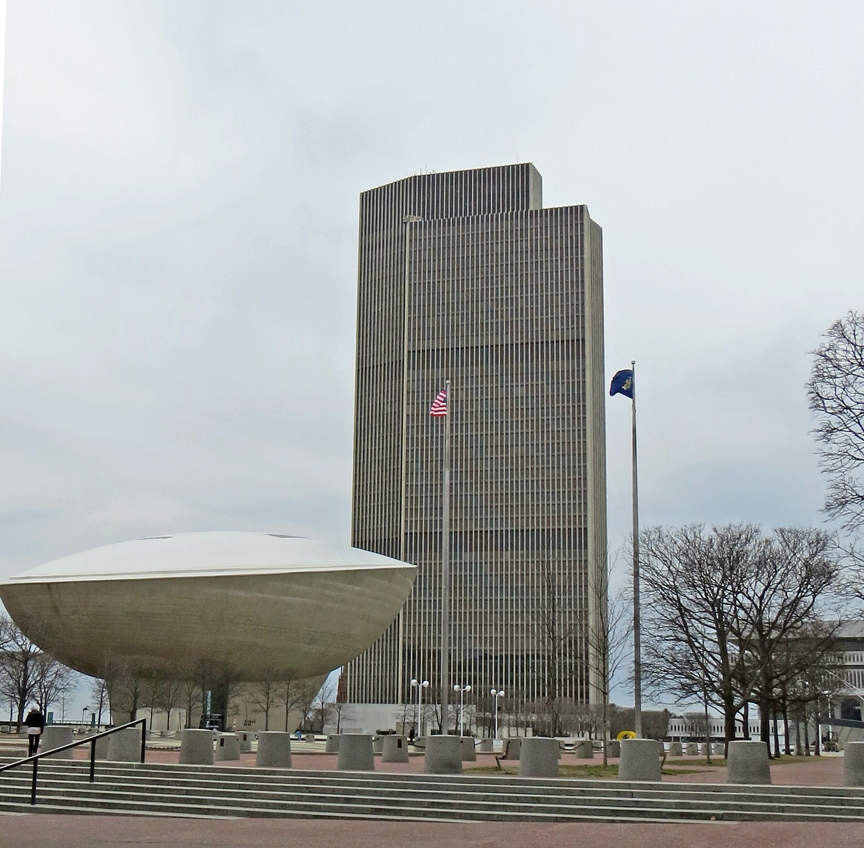 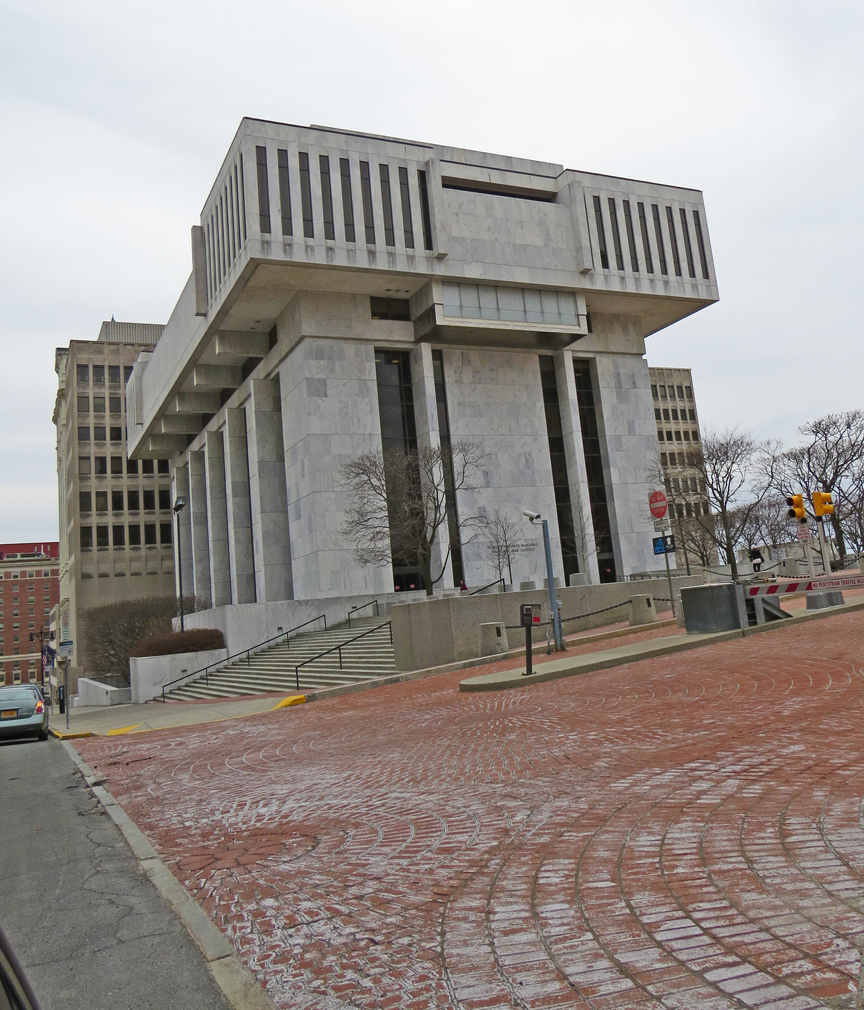 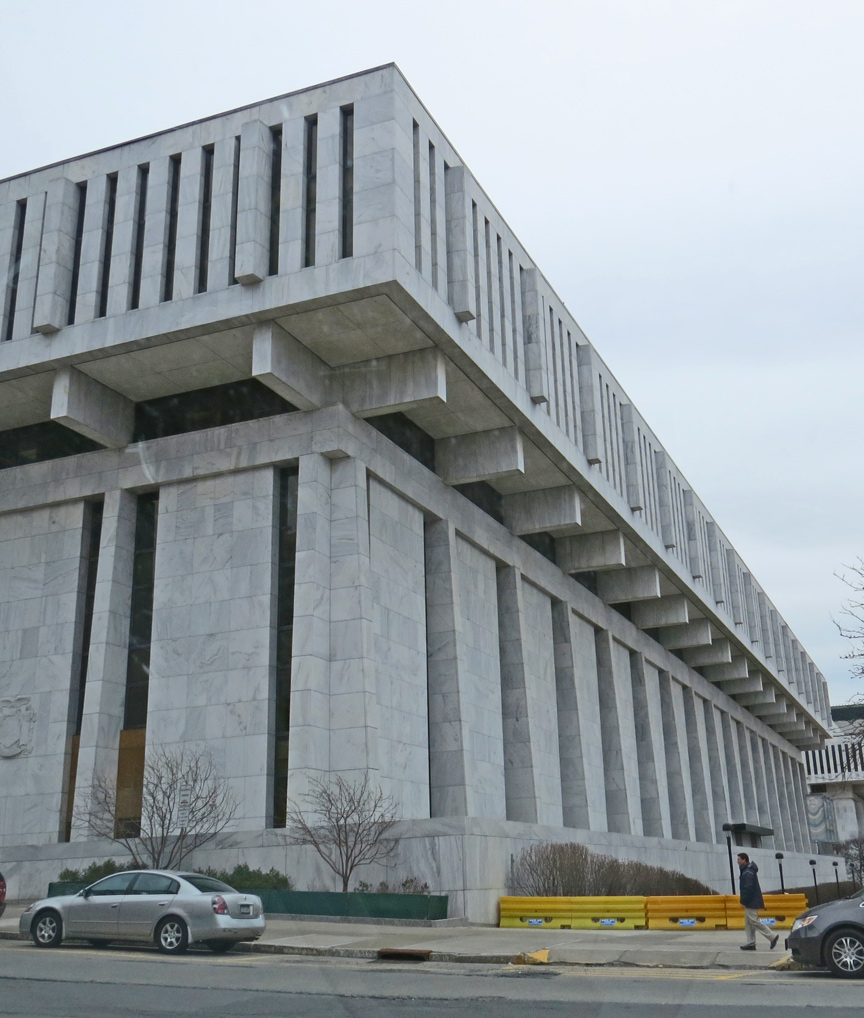 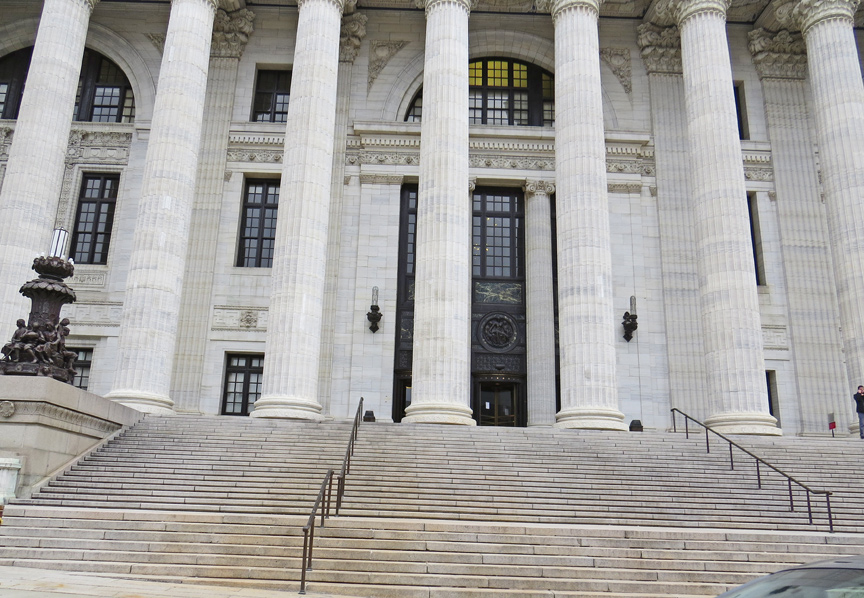 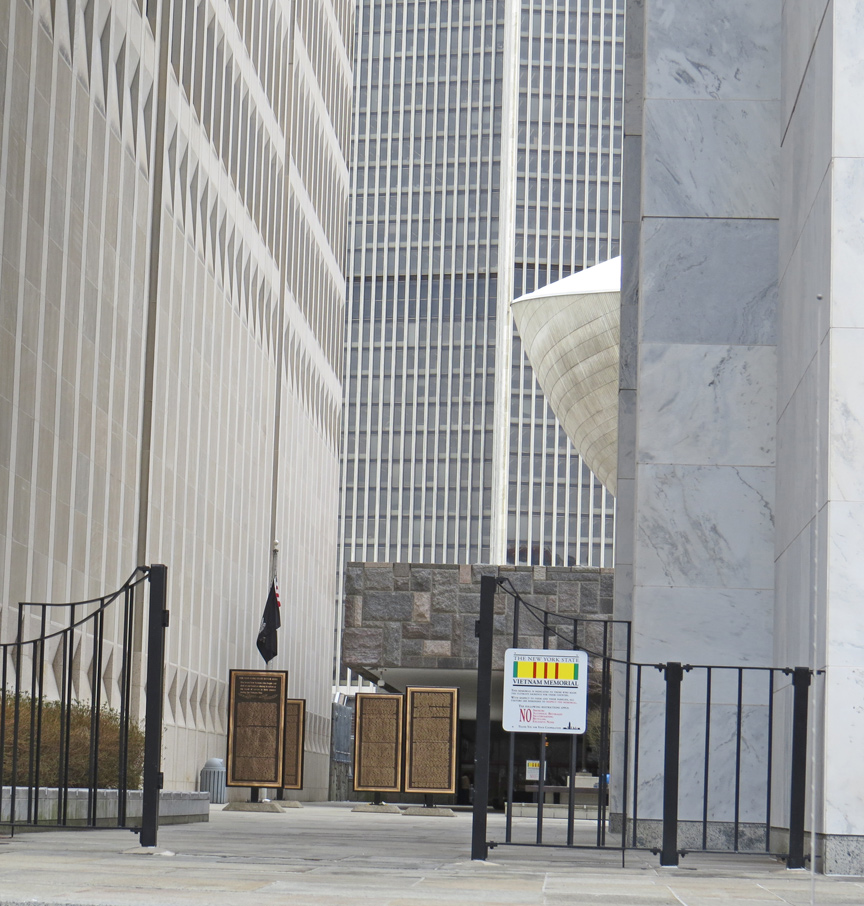 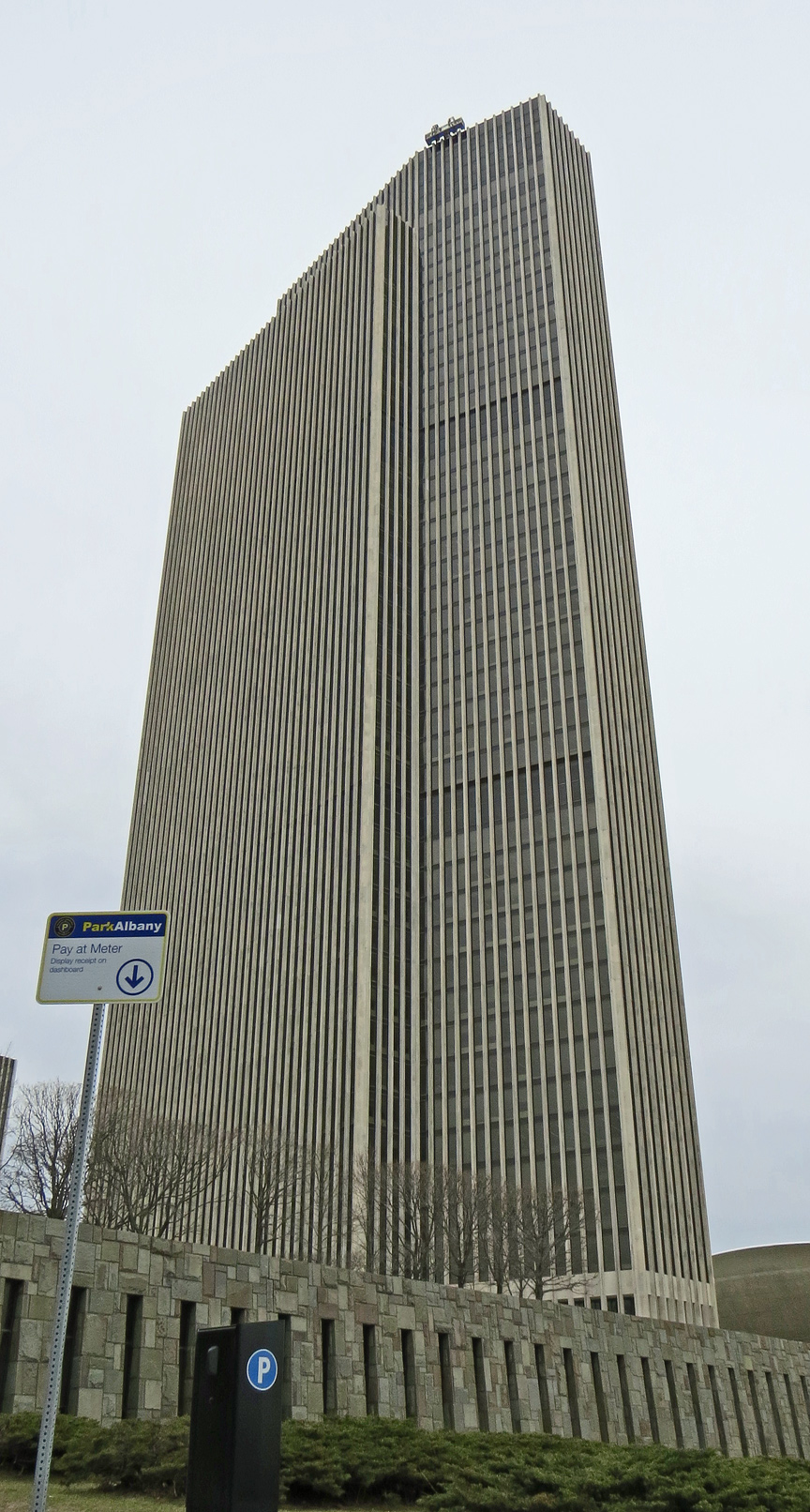 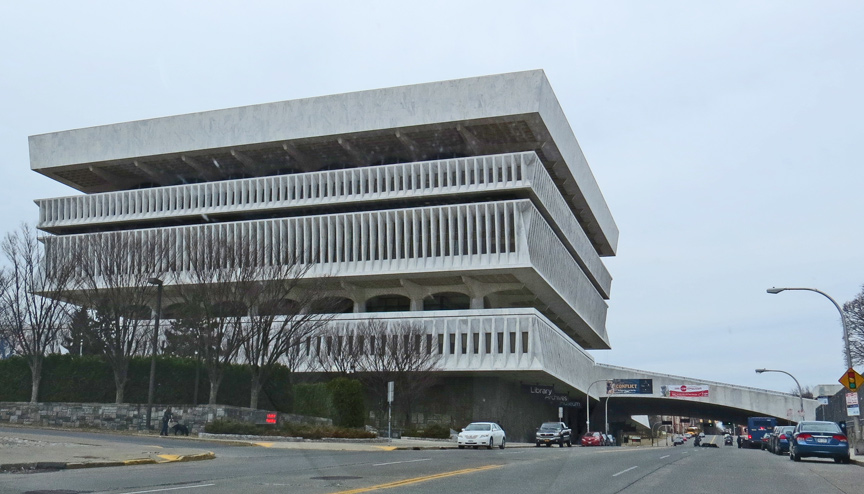 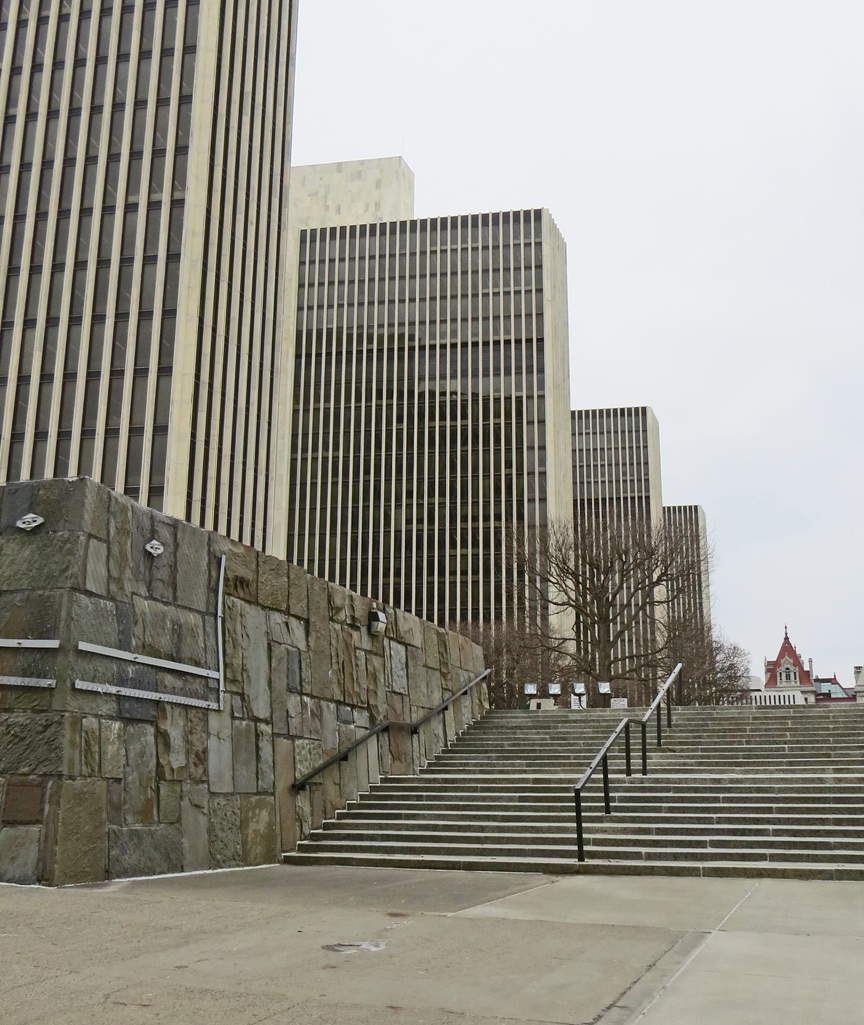 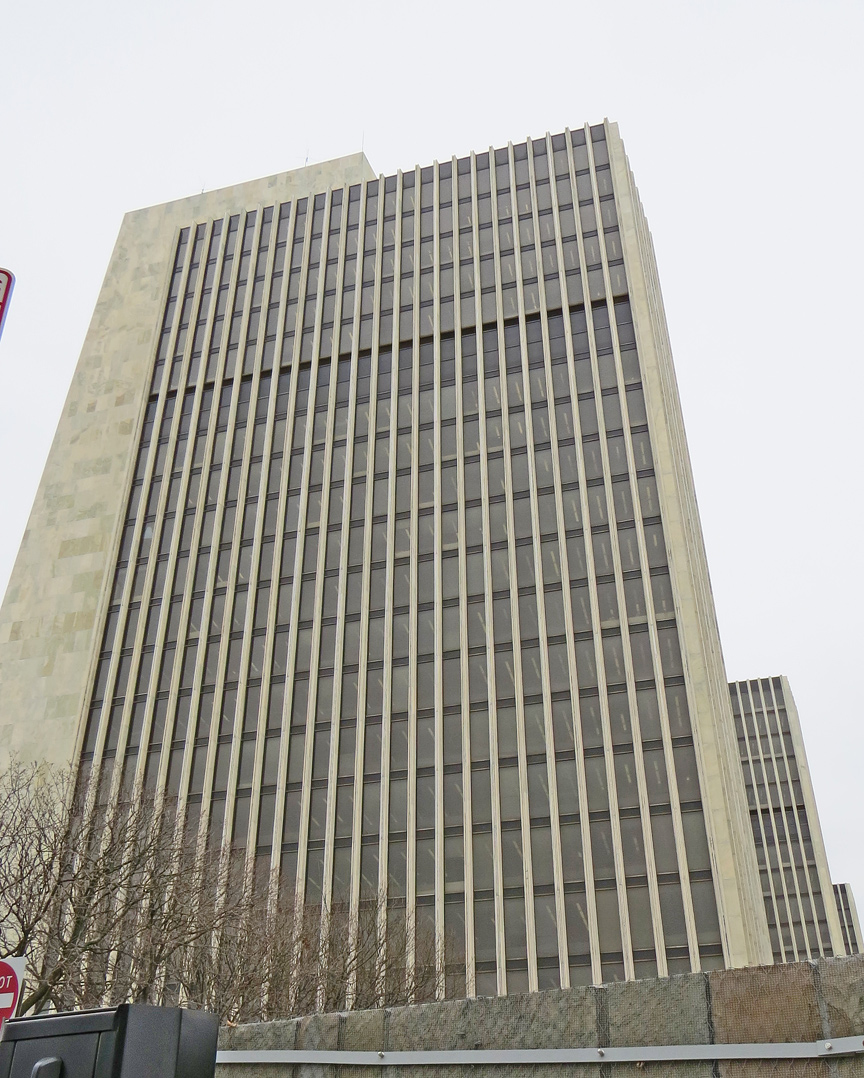 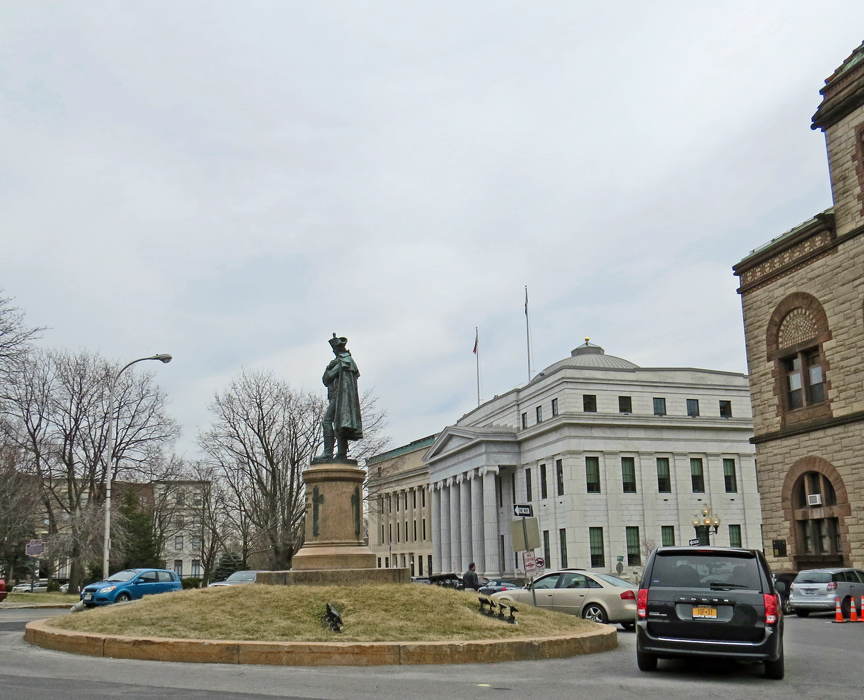 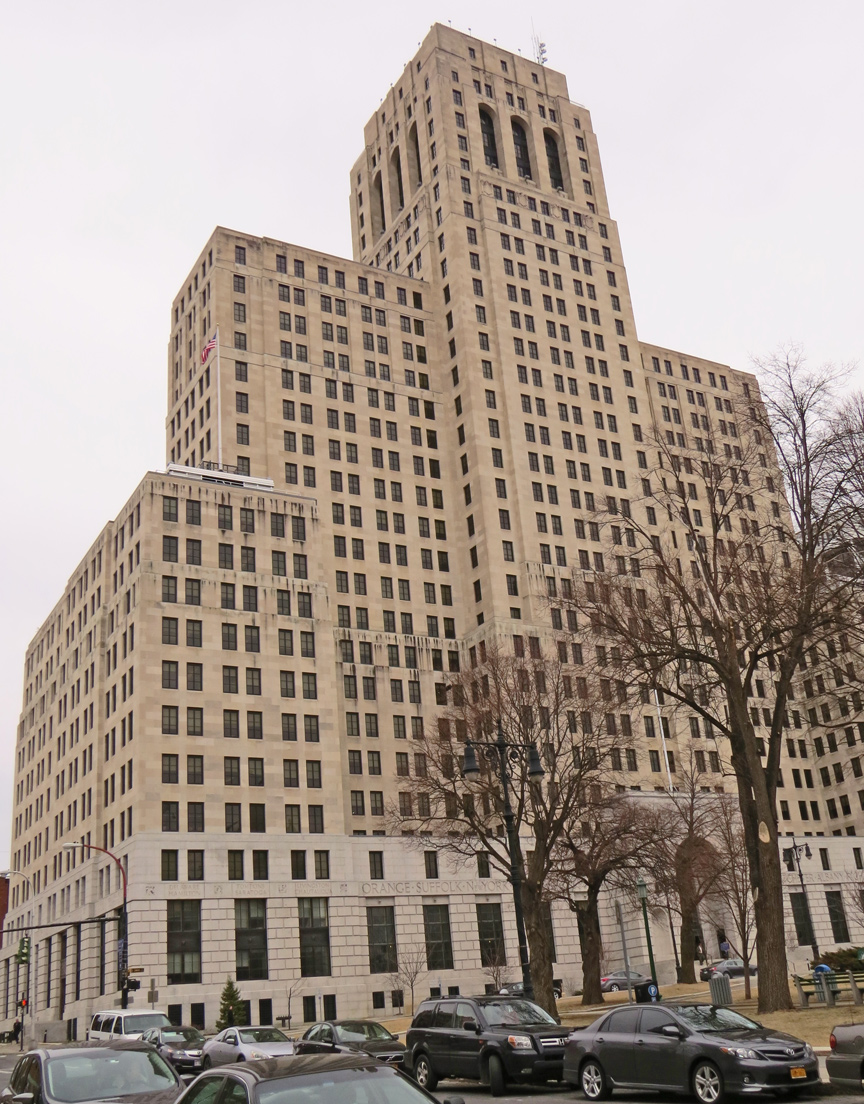 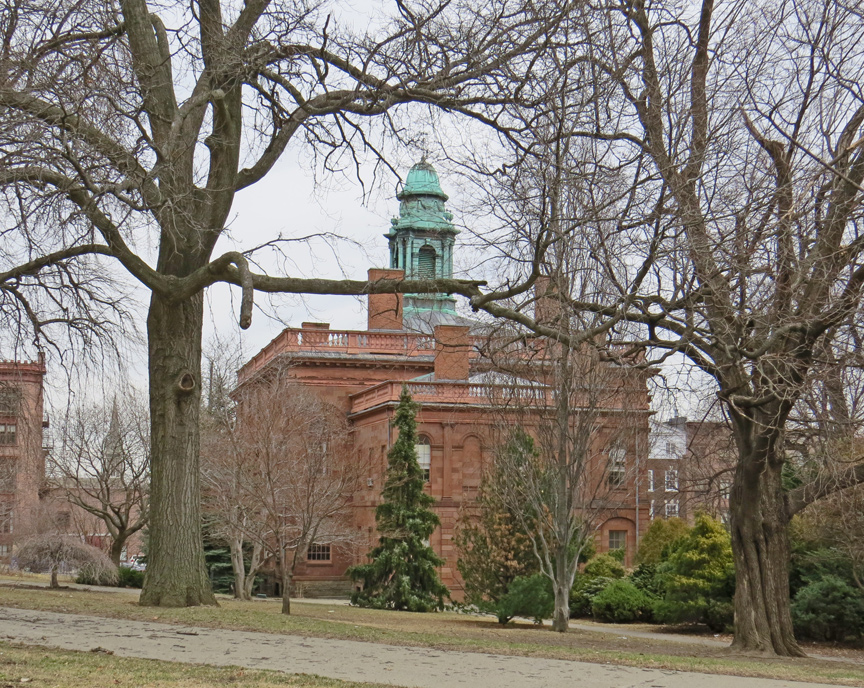 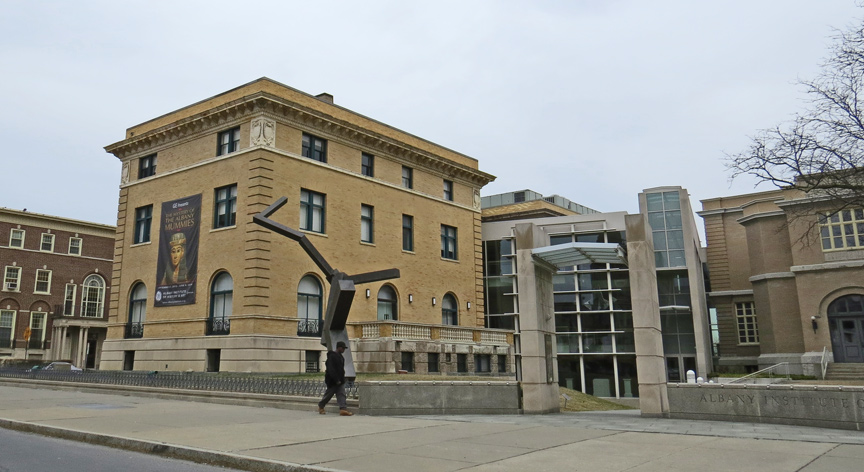 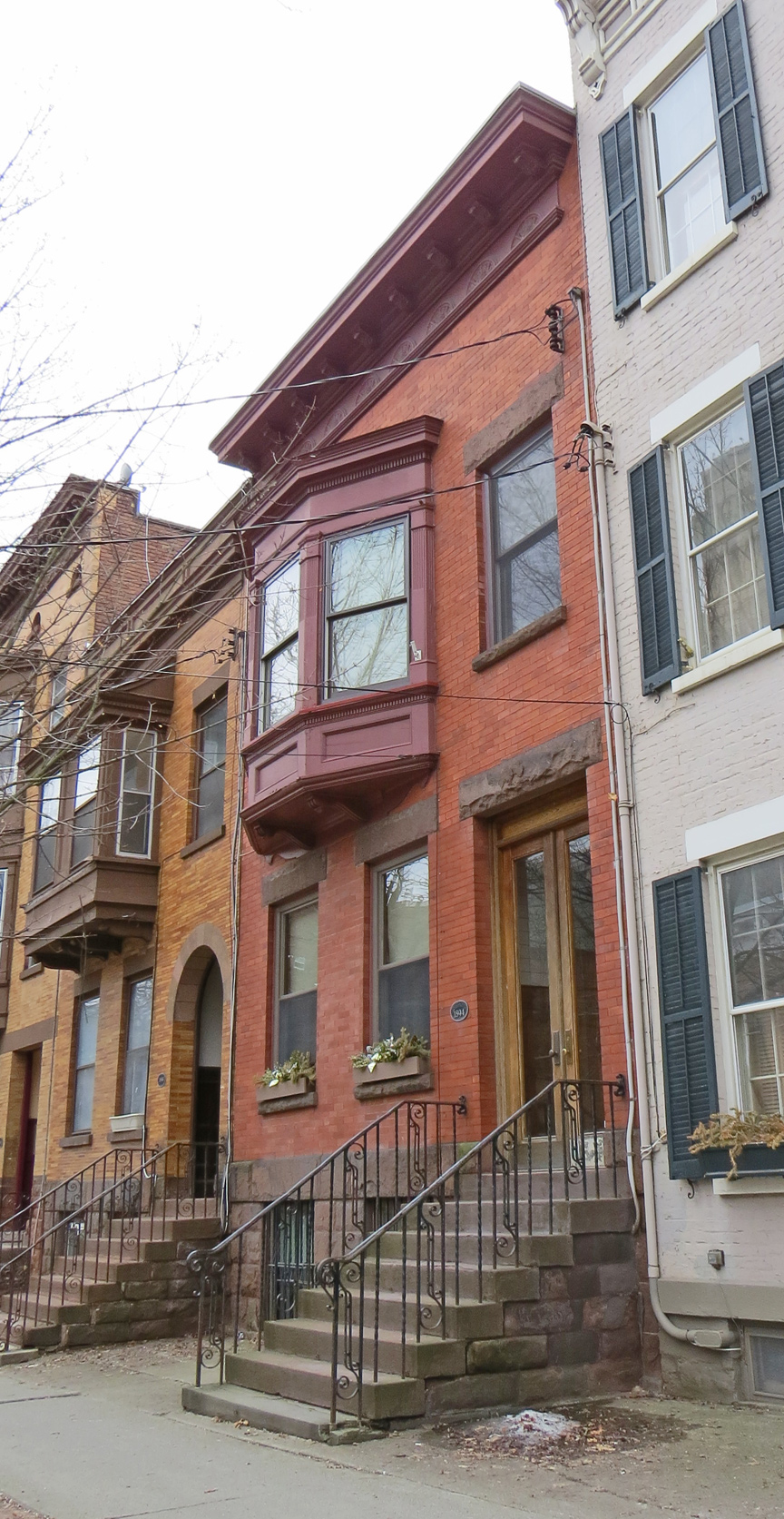 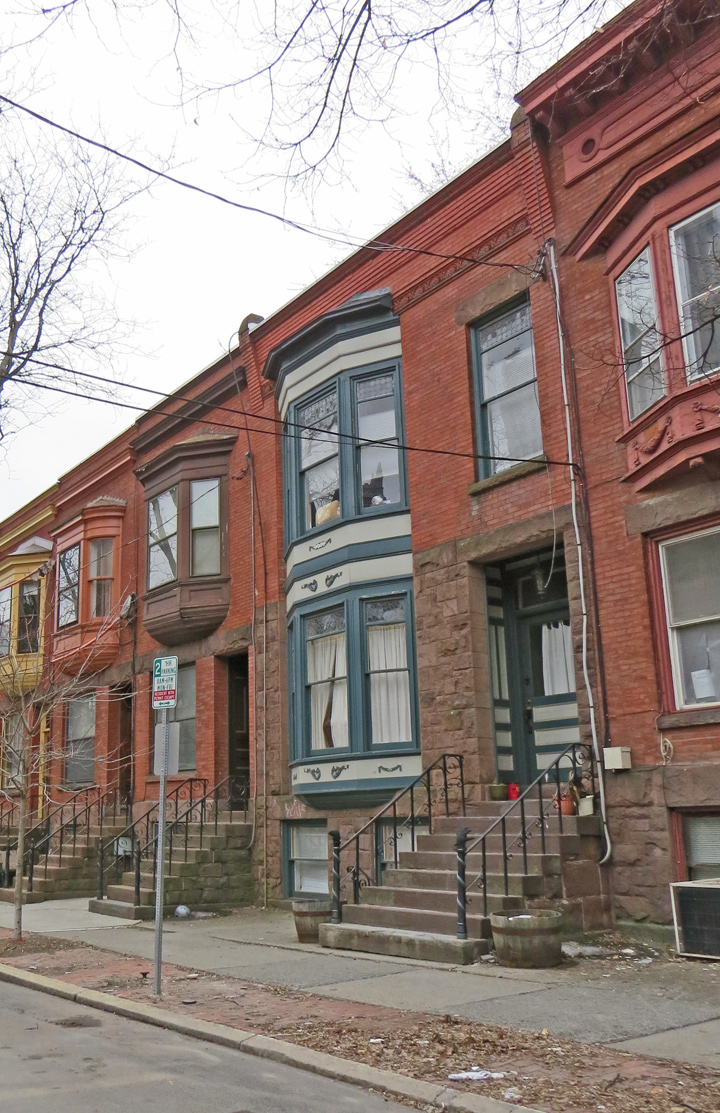 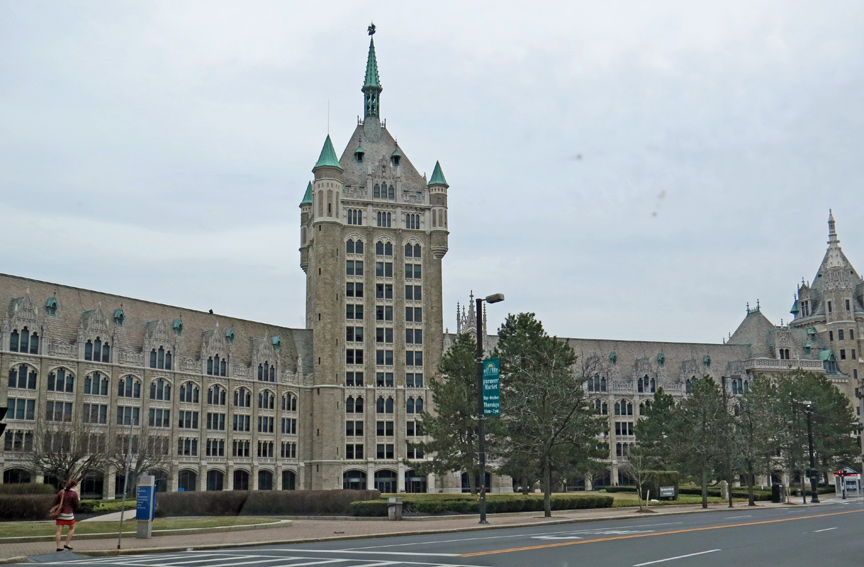