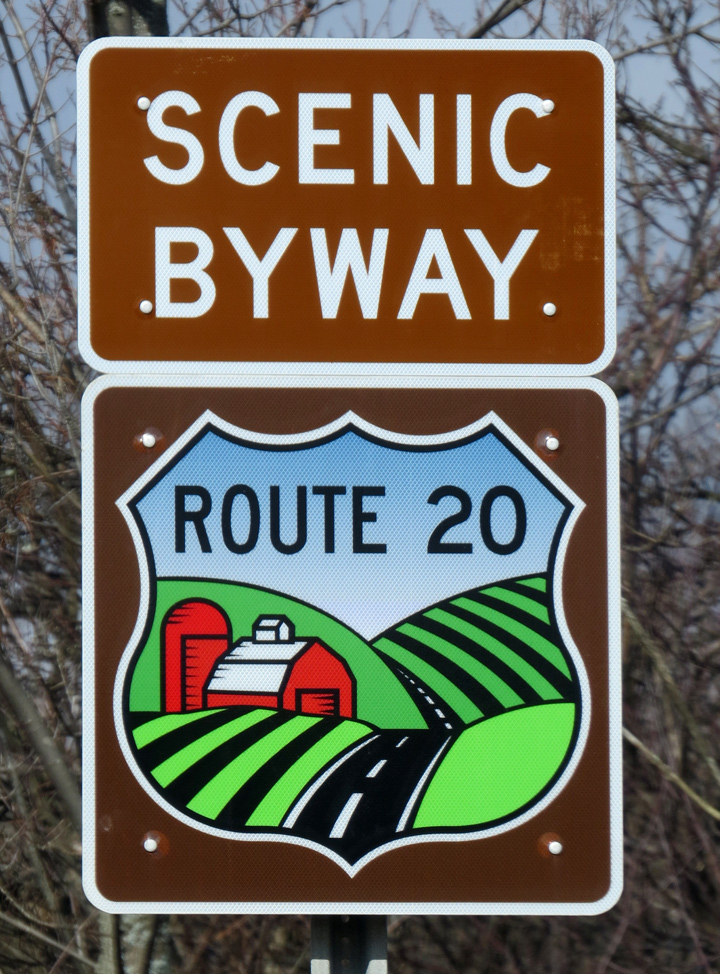 U.S. Route 20 (US 20) is a part of the U.S. Highway System that runs from Newport, Oregon, to Boston, Massachusetts. In the U.S. state of New York, US 20 extends 372.32 miles (599.19 km) from the Pennsylvania state line at Ripley to the Massachusetts state line in the Berkshire Mountains. US 20 is the longest surface road in New York. It runs near the Lake Erie shore from Ripley to Buffalo and passes through the southern suburbs of Buffalo, the Finger Lakes, the glacial moraines of Central New York, and the city of Albany before crossing into Massachusetts. US 20 connects to all three major north–south Interstate Highways in Upstate New York: Interstate 390 (I-390) near Avon, I-81 south of Syracuse, and I-87 in Albany by way of Fuller Road Alternate. 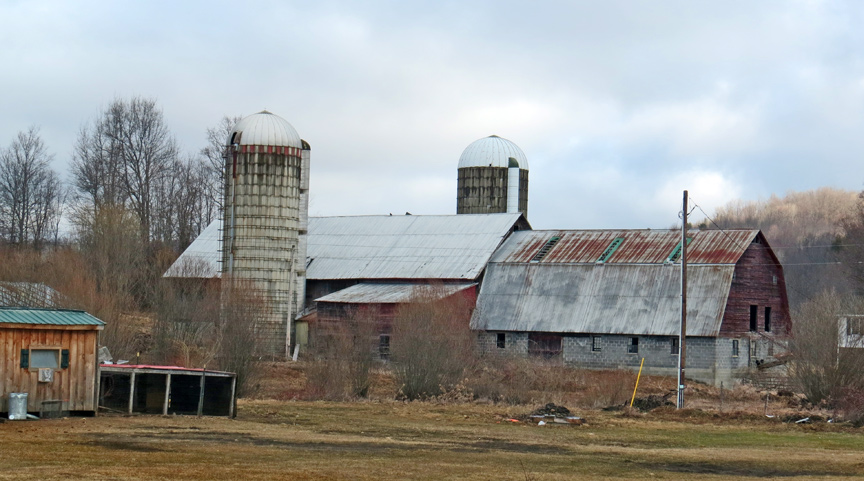 With the exception of Albany, it passes directly through no major cities of the state, bypassing Syracuse and Utica by great distances to the south while the New York State Thruway and New York State Route 5 (NY 5), which share its corridor, pass right through or close to them. It is, however, a major artery in many of the outlying areas it passes through in the hilly fringes of the Allegheny Plateau, often expanding to four lanes (it has no limited-access sections, although many intersecting roads are grade-separated) with extensive commercial strip development. One of these sections, the easterly of two concurrencies with NY 5 across the northern Finger Lakes, is the longest concurrency in the state, extending 67 miles (108 km) from Avon to Auburn. 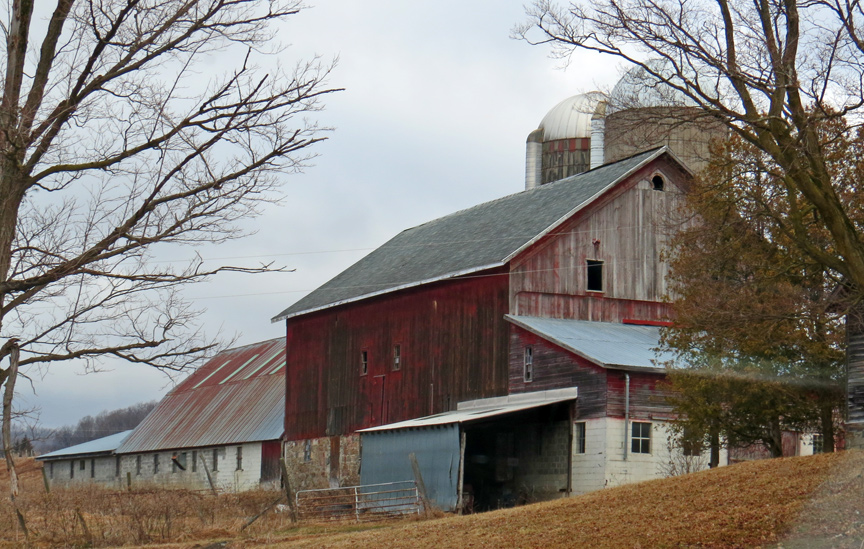 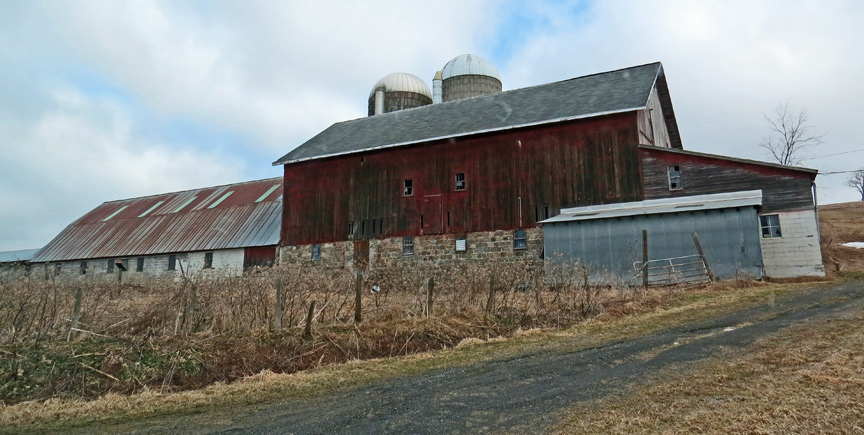 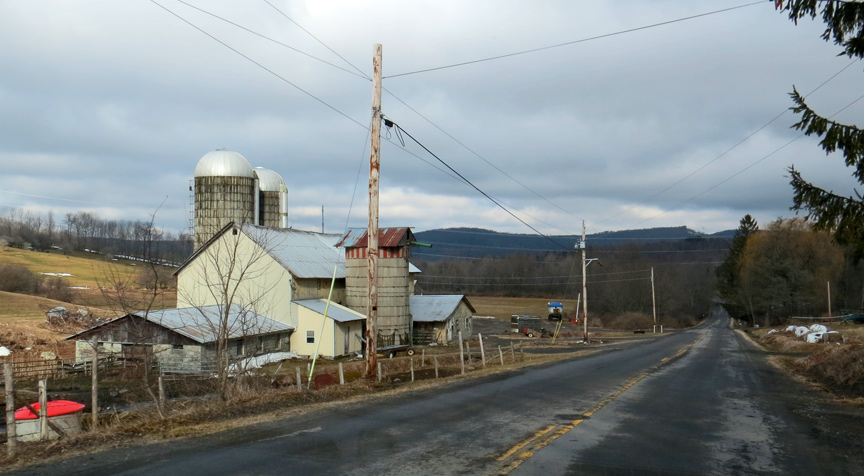 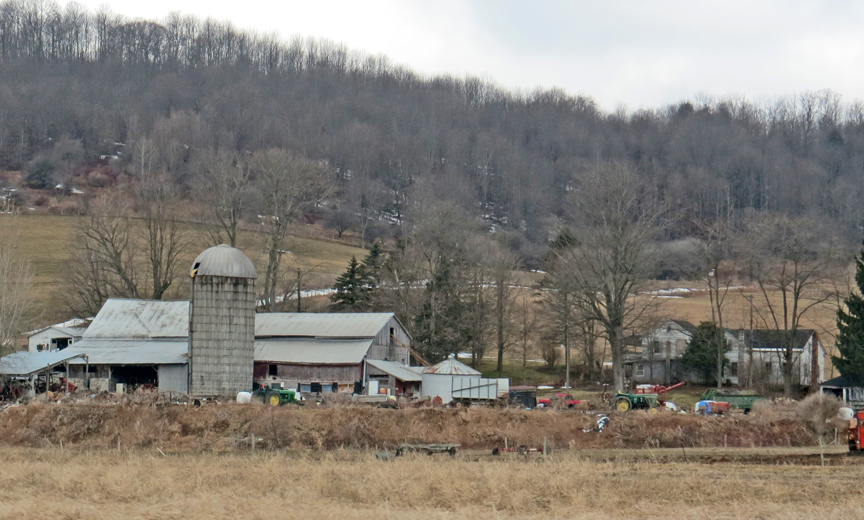 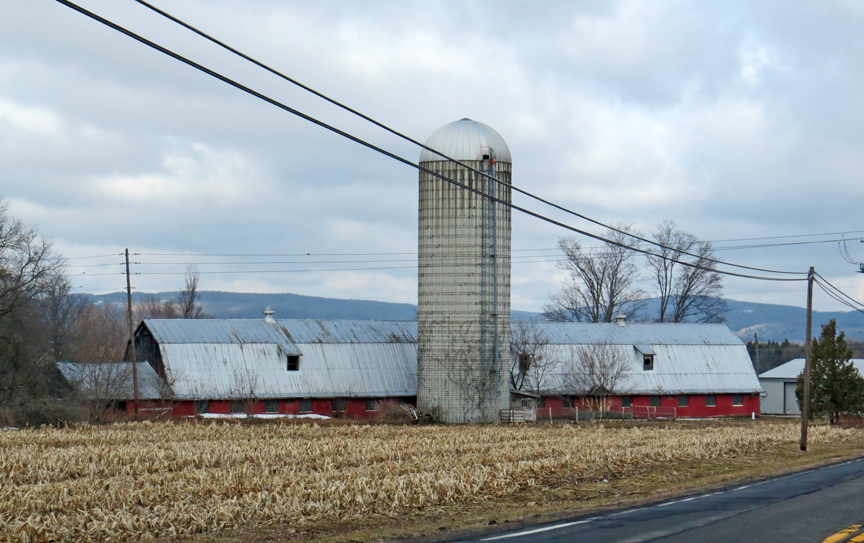 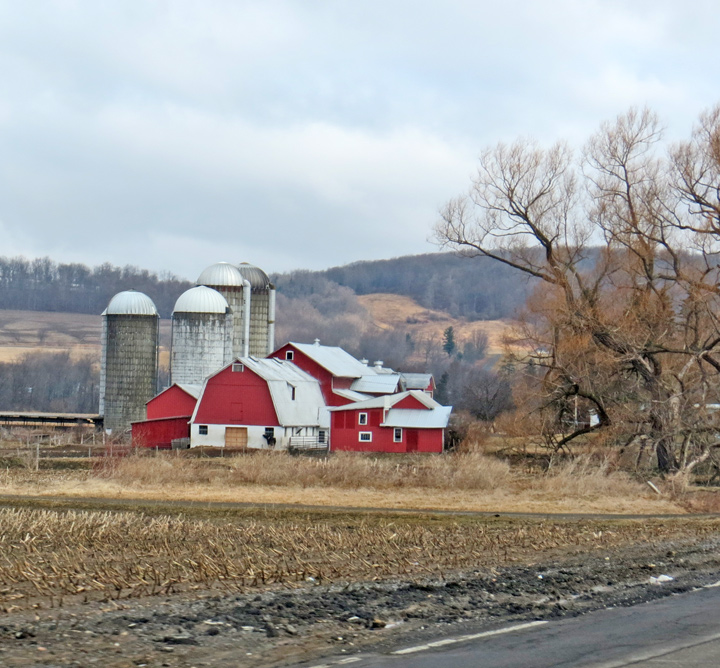 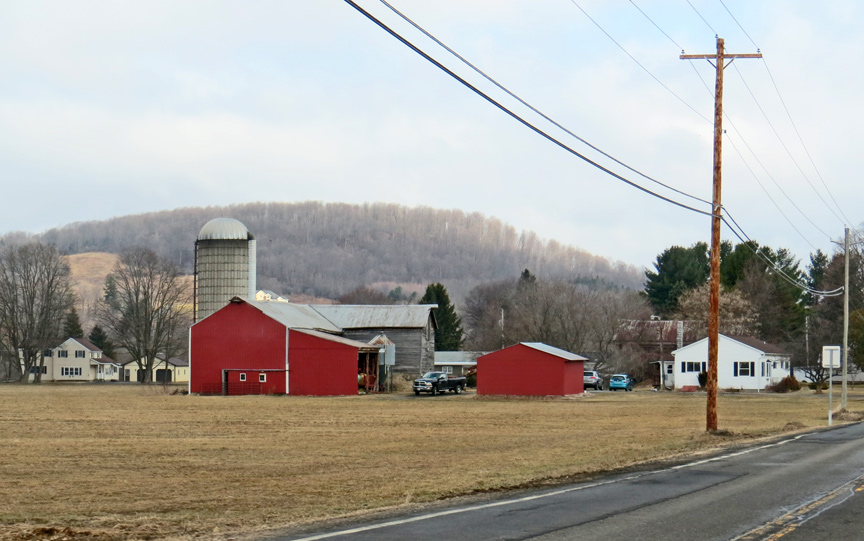 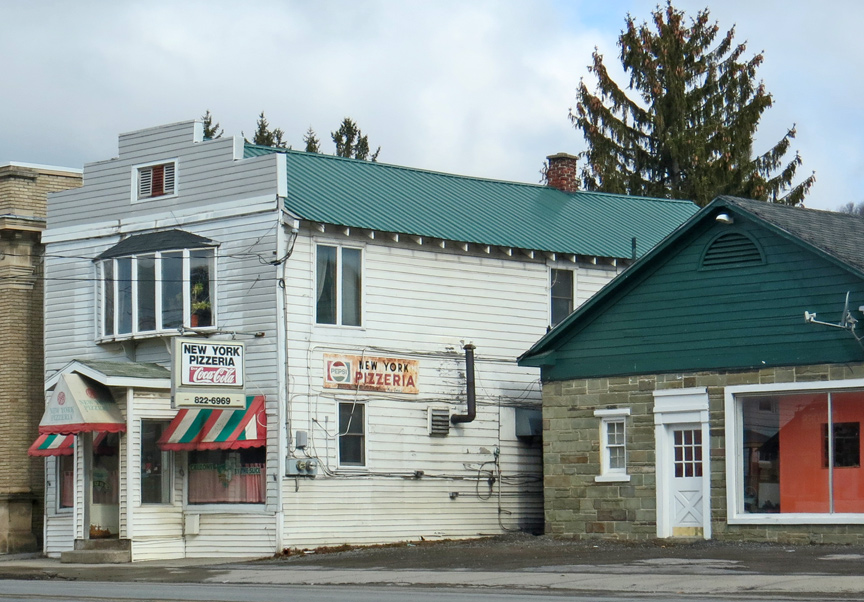 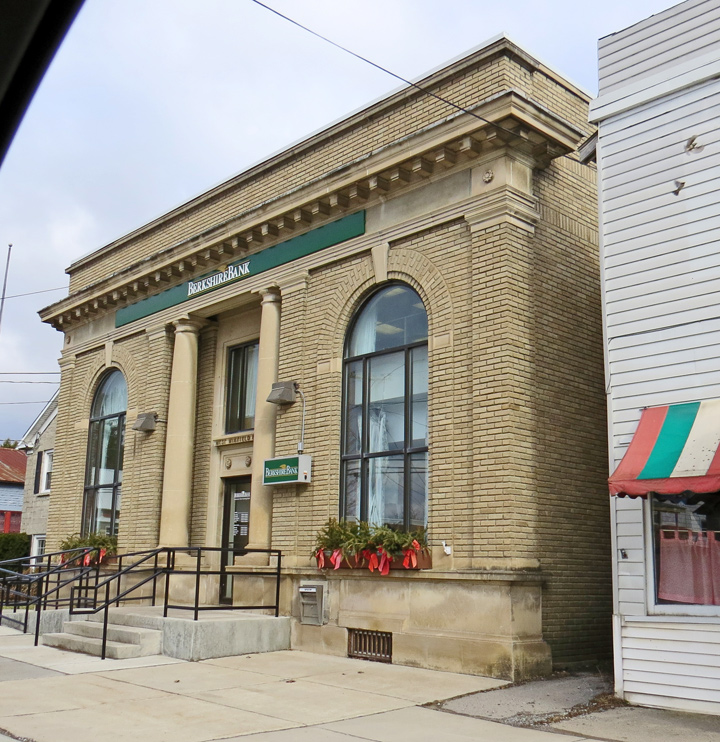 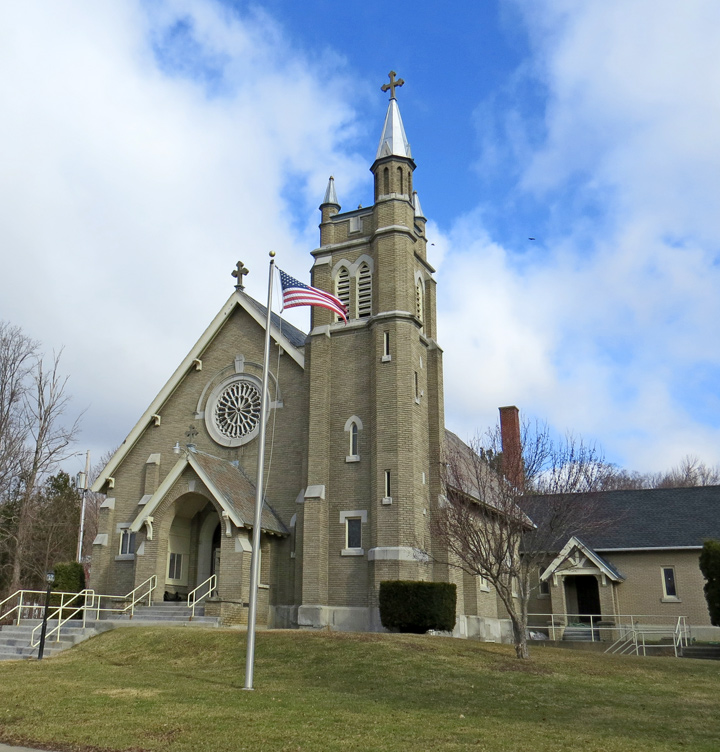 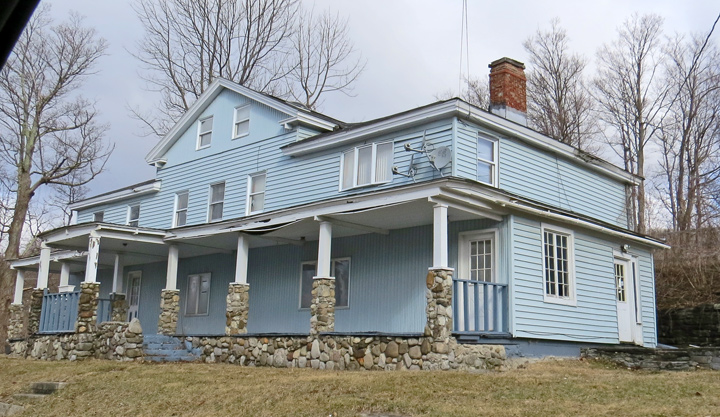 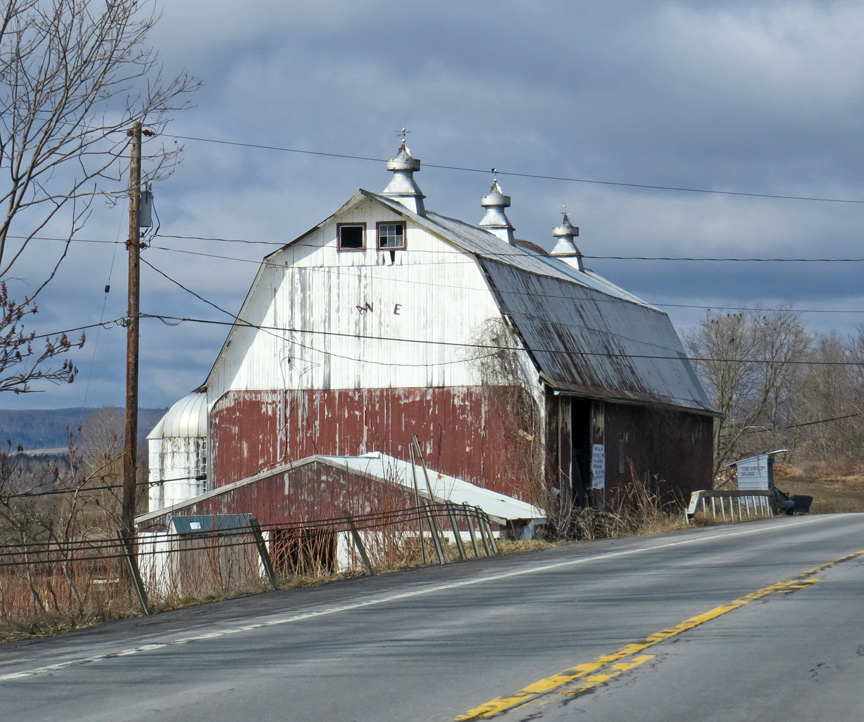 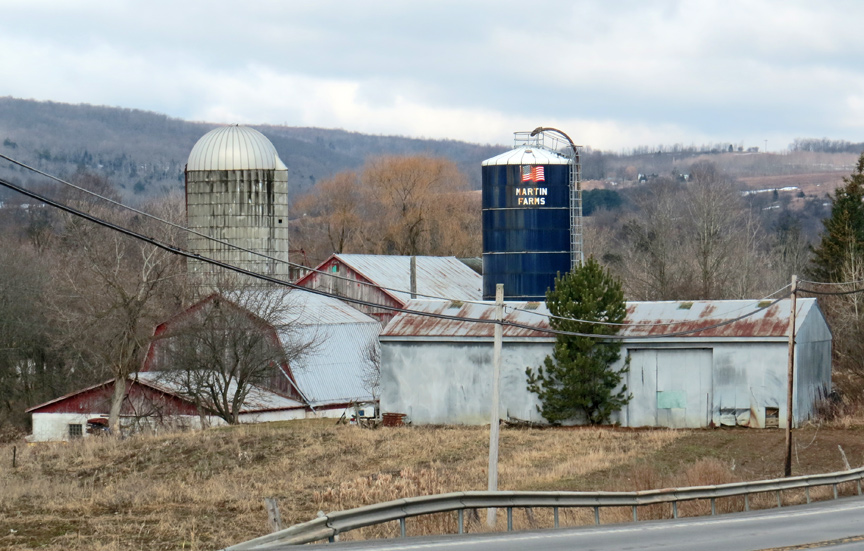 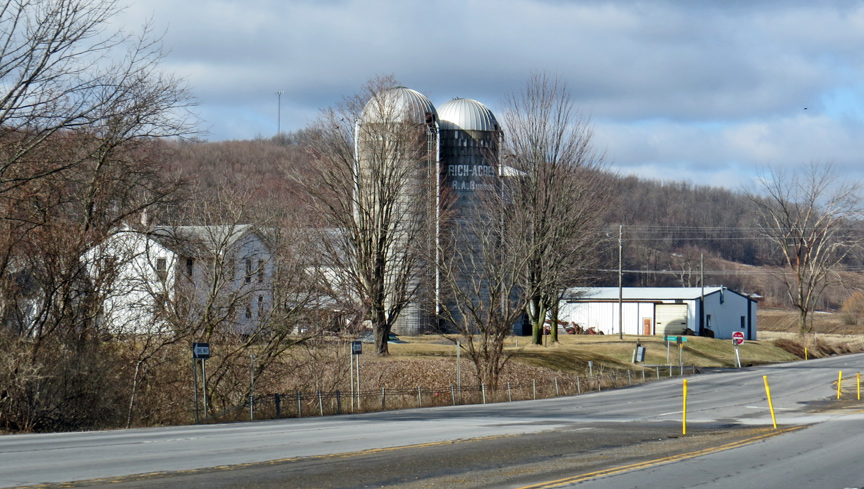 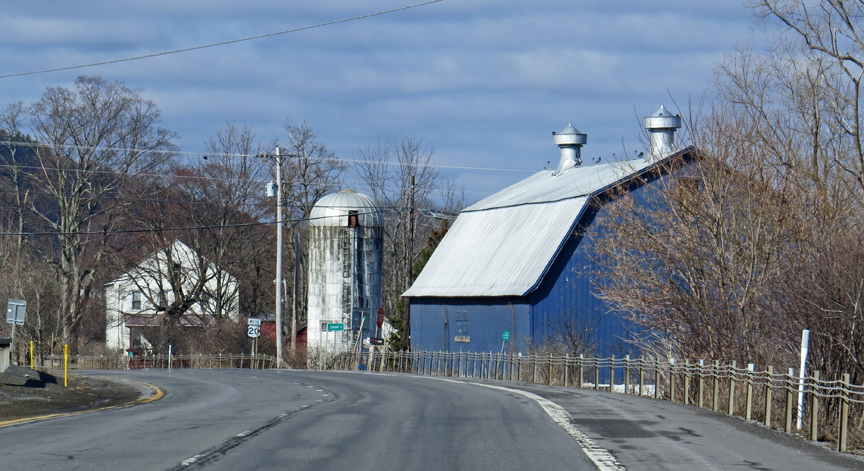 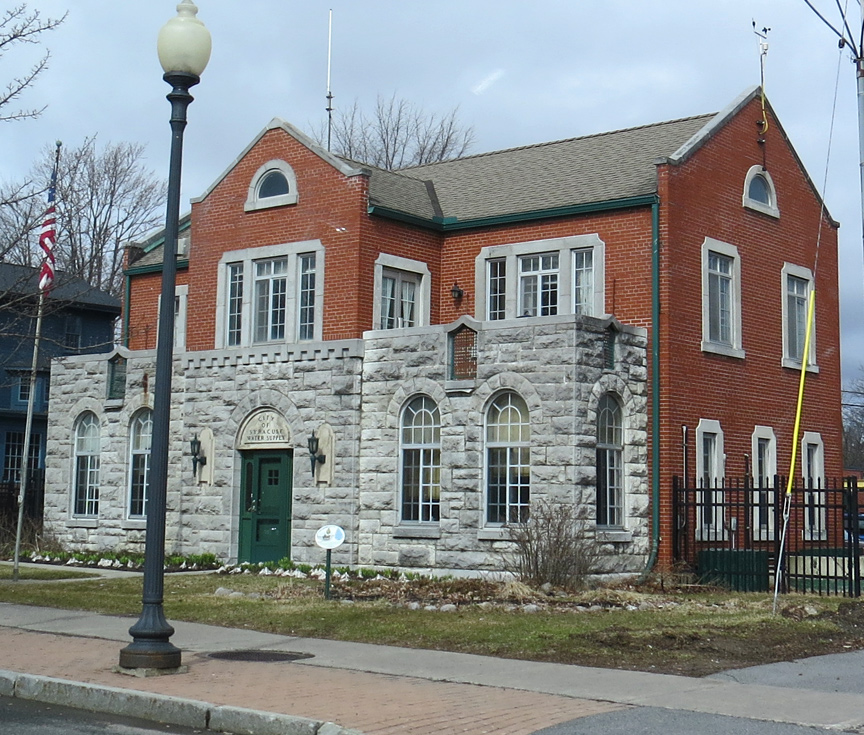 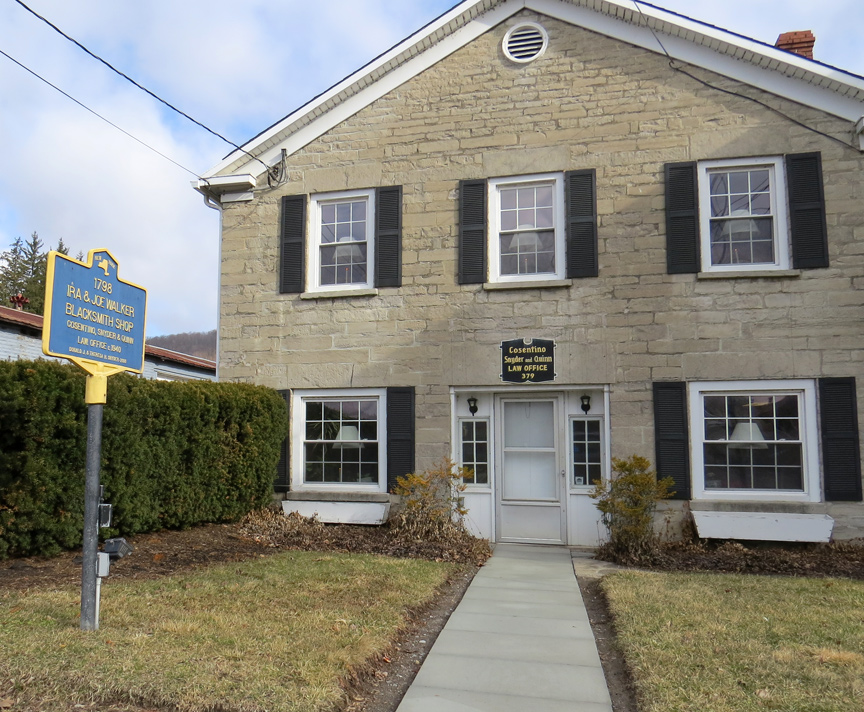 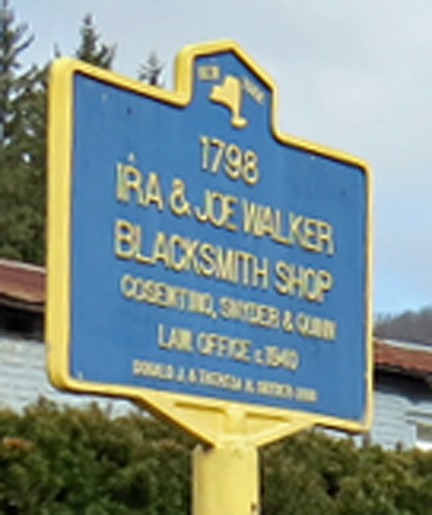