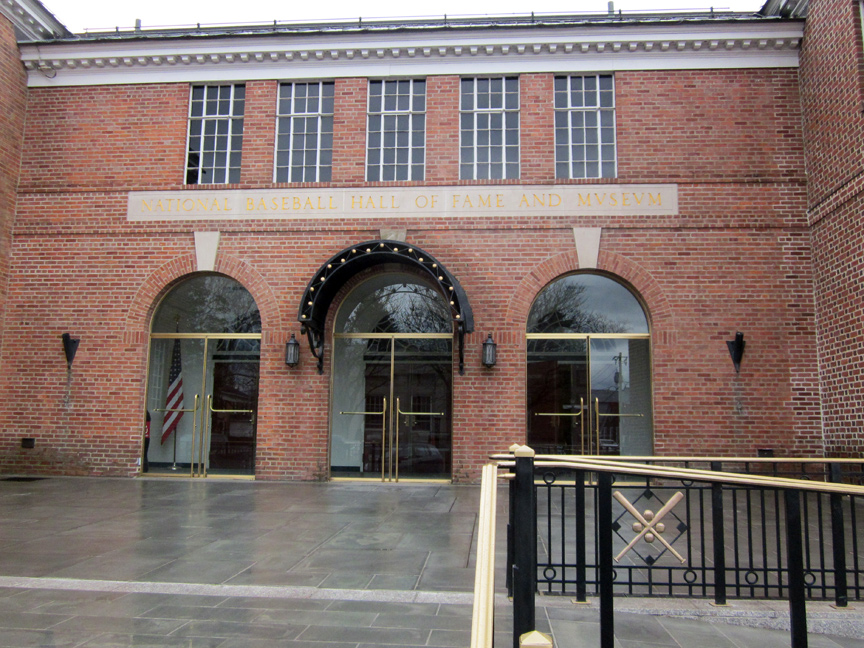 The National Baseball Hall of Fame and Museum is an American history museum and hall of fame, located at 25 Main Street in Cooperstown, New York, and operated by private interests. It serves as the central point for the study of the history of baseball in the United States and beyond, displays baseball-related artifacts and exhibits, and honors those who have excelled in playing, managing, and serving the sport. The Hall's motto is "Preserving History, Honoring Excellence, Connecting Generations." 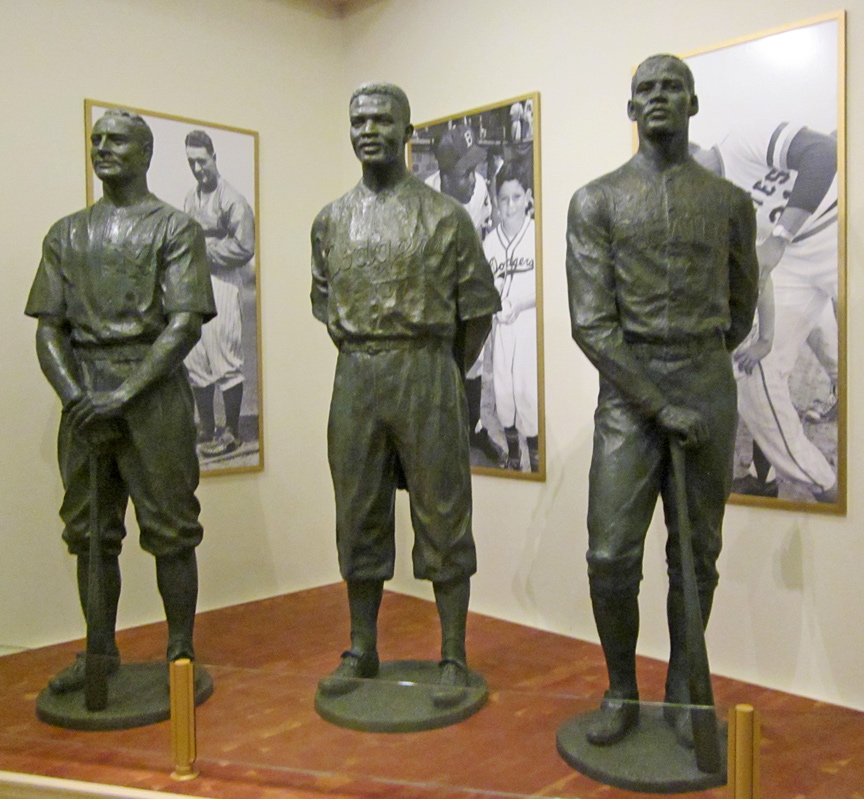 The word Cooperstown is often used as shorthand (or a metonym) for the National Baseball Hall of Fame and Museum. 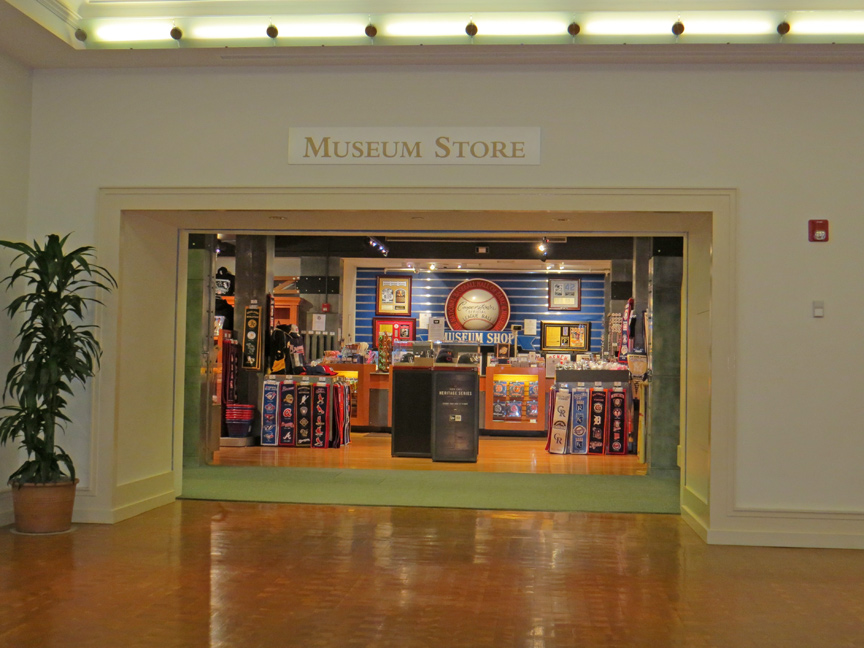 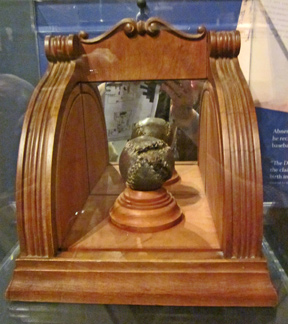 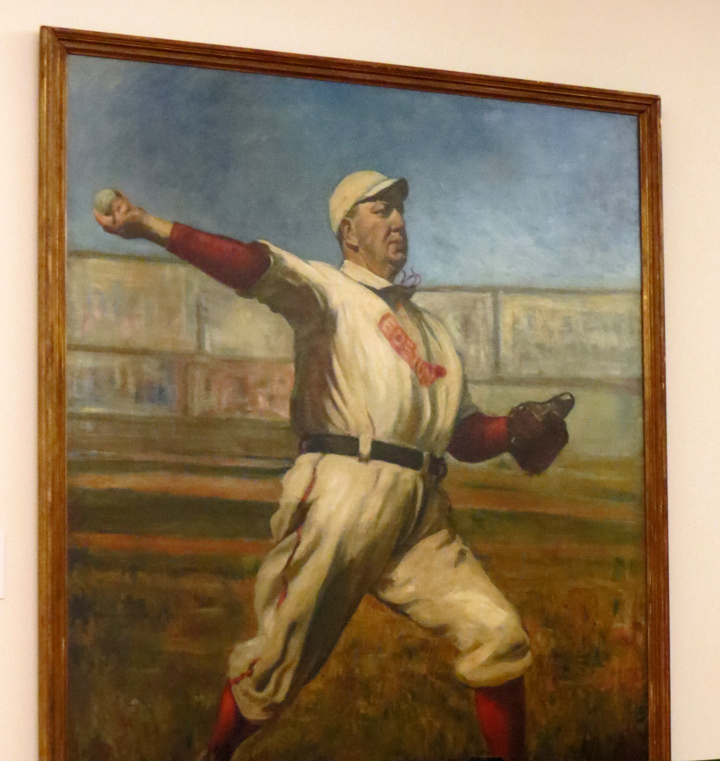 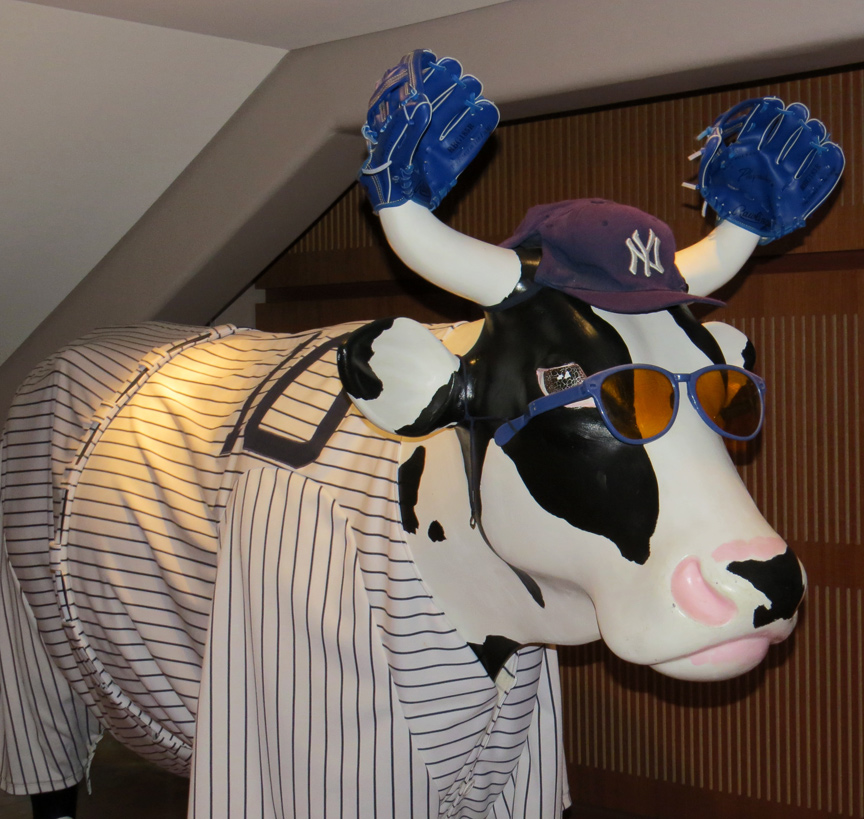 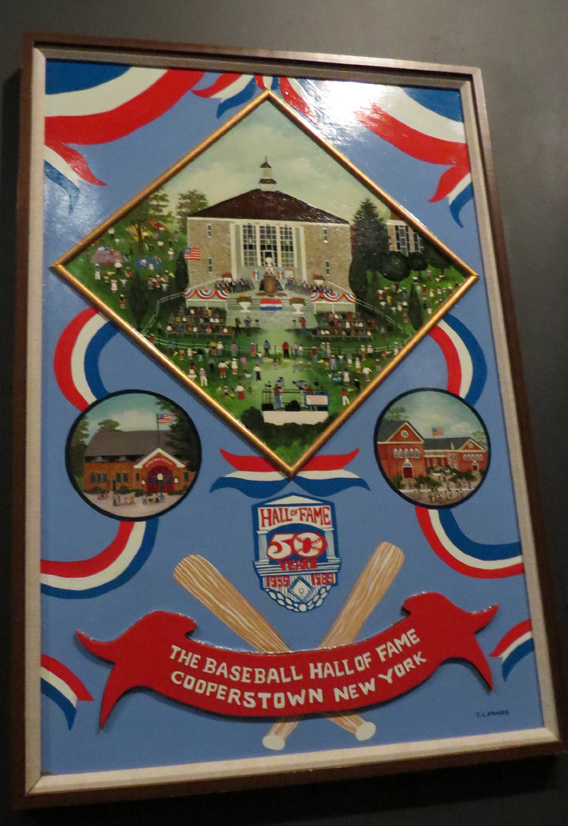 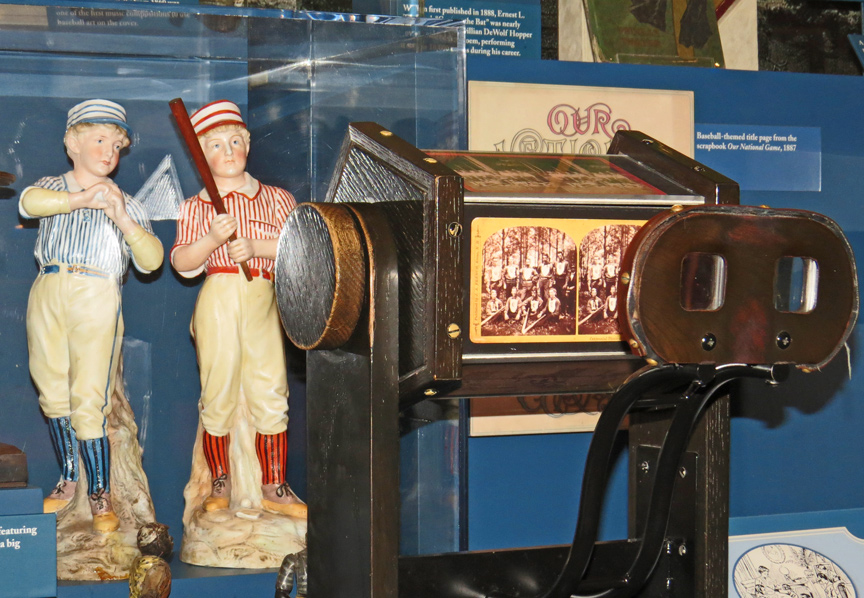 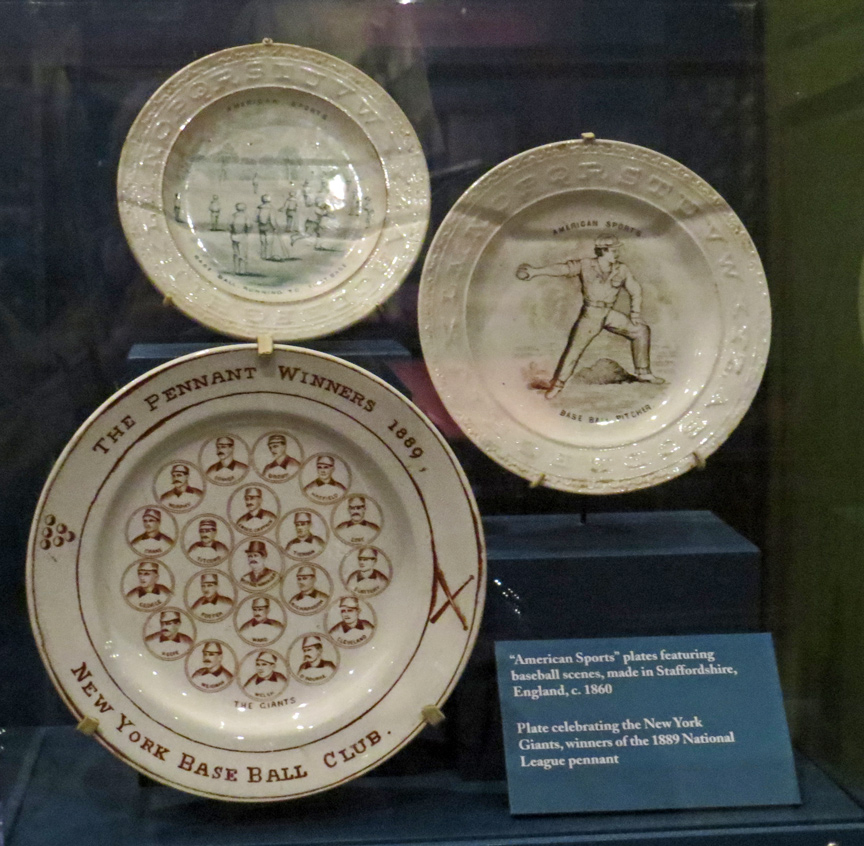 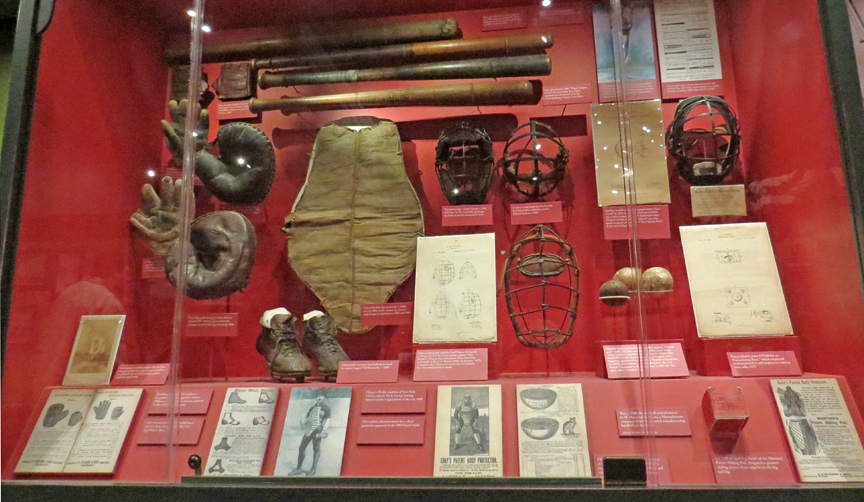 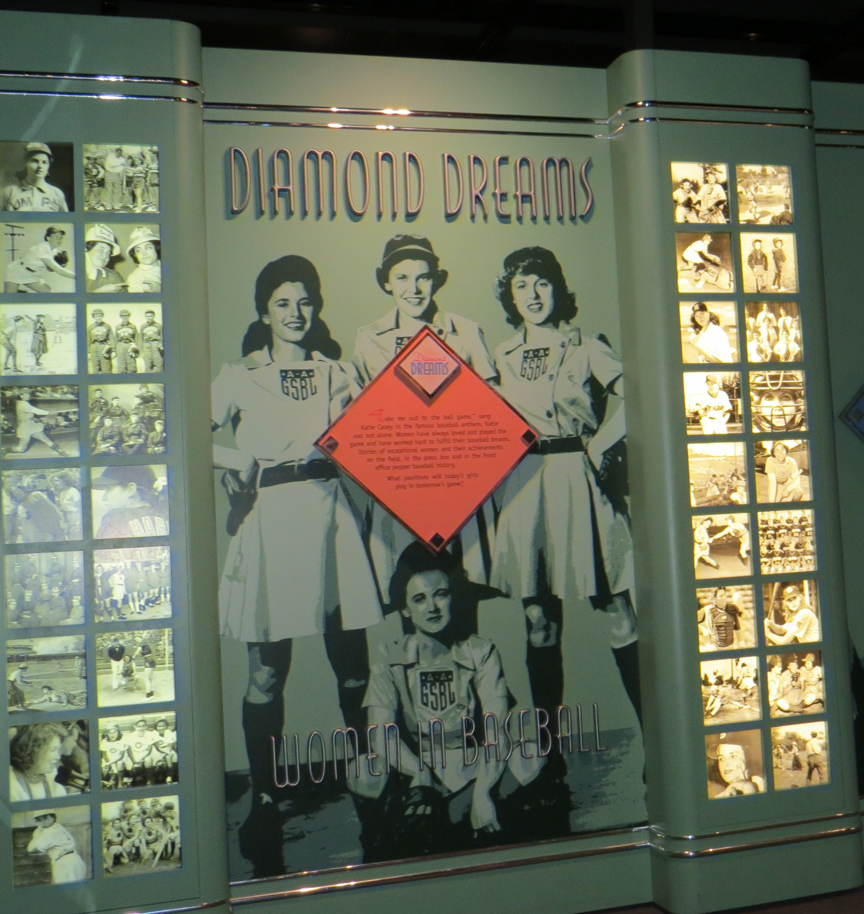 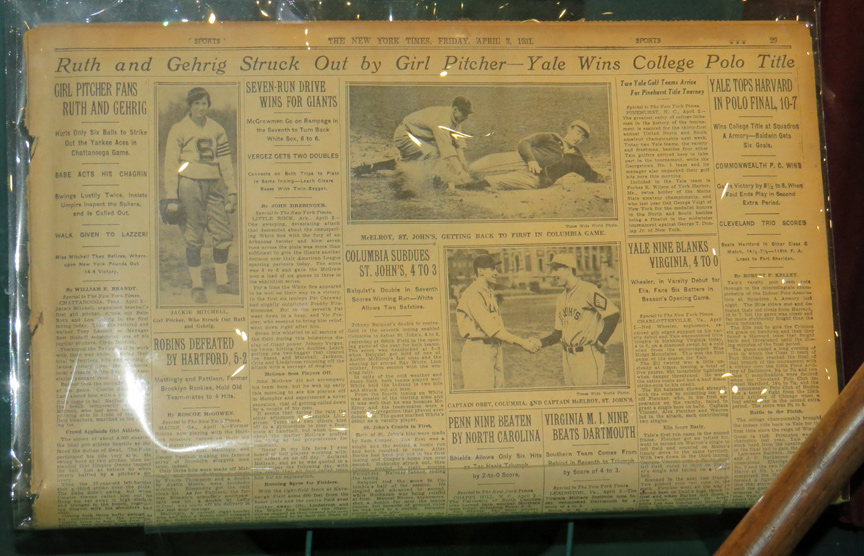 Ruth and Gehrig struck out by Girl Pitcher 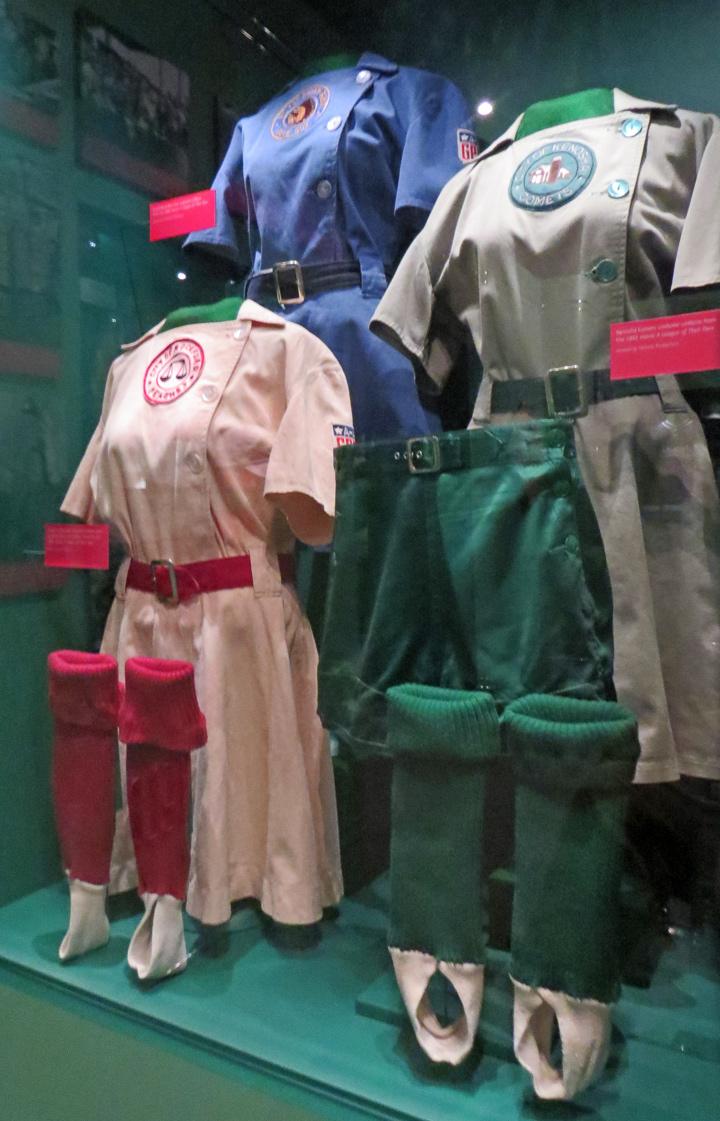 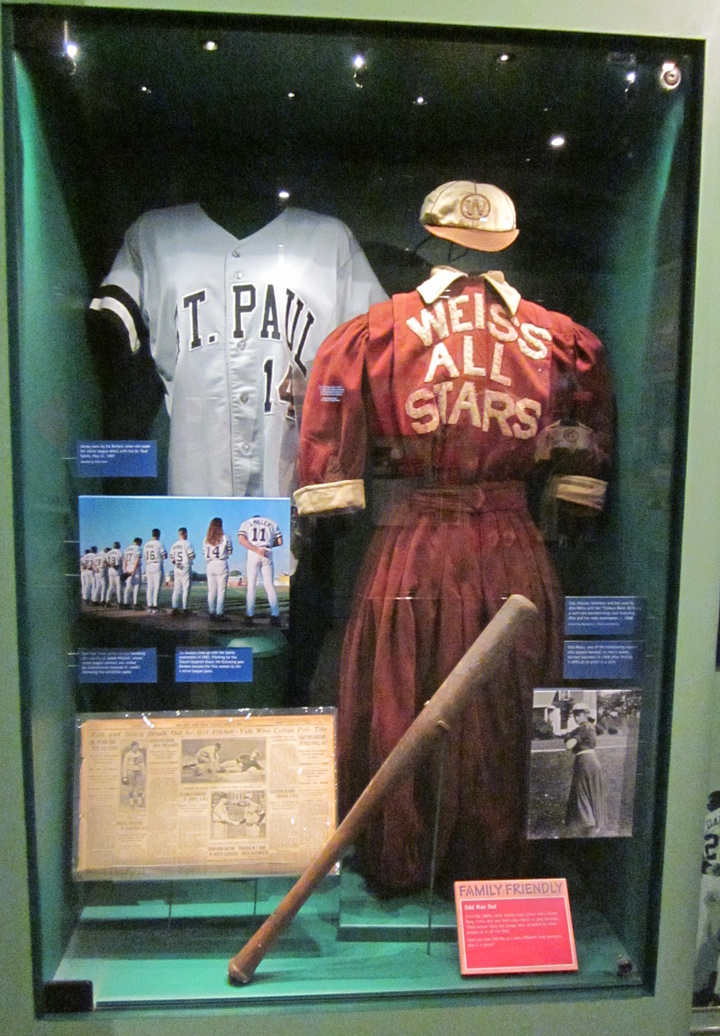 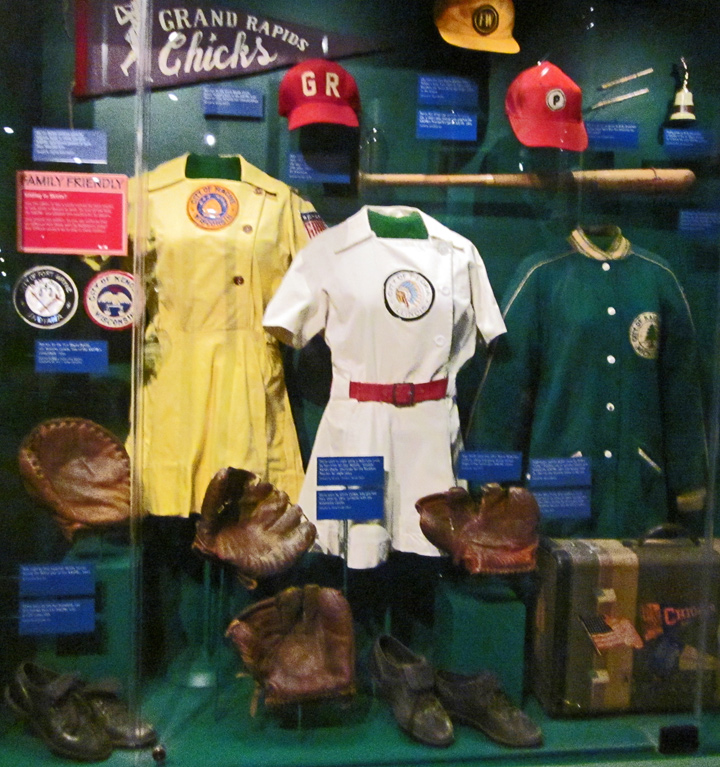 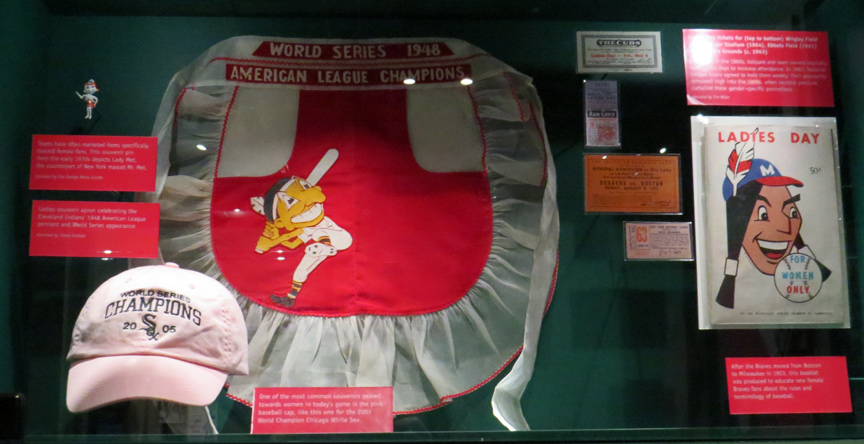 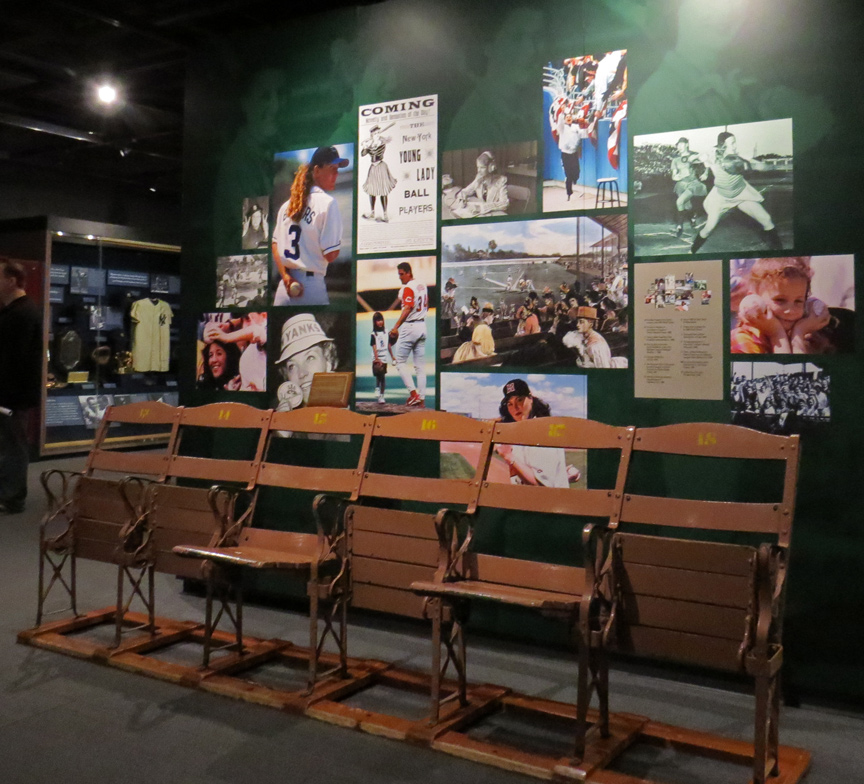 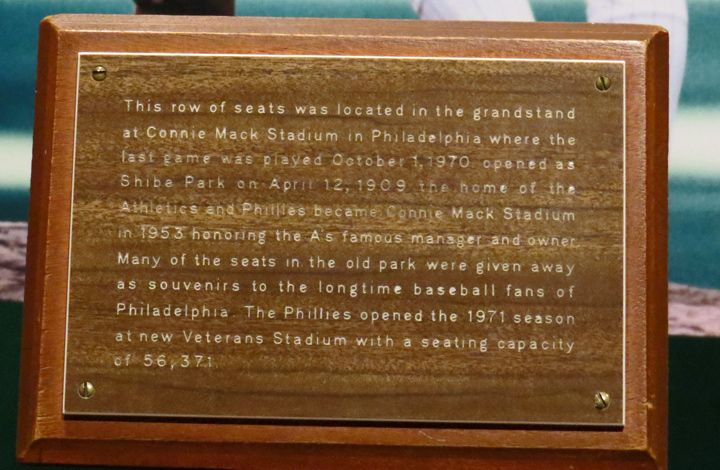 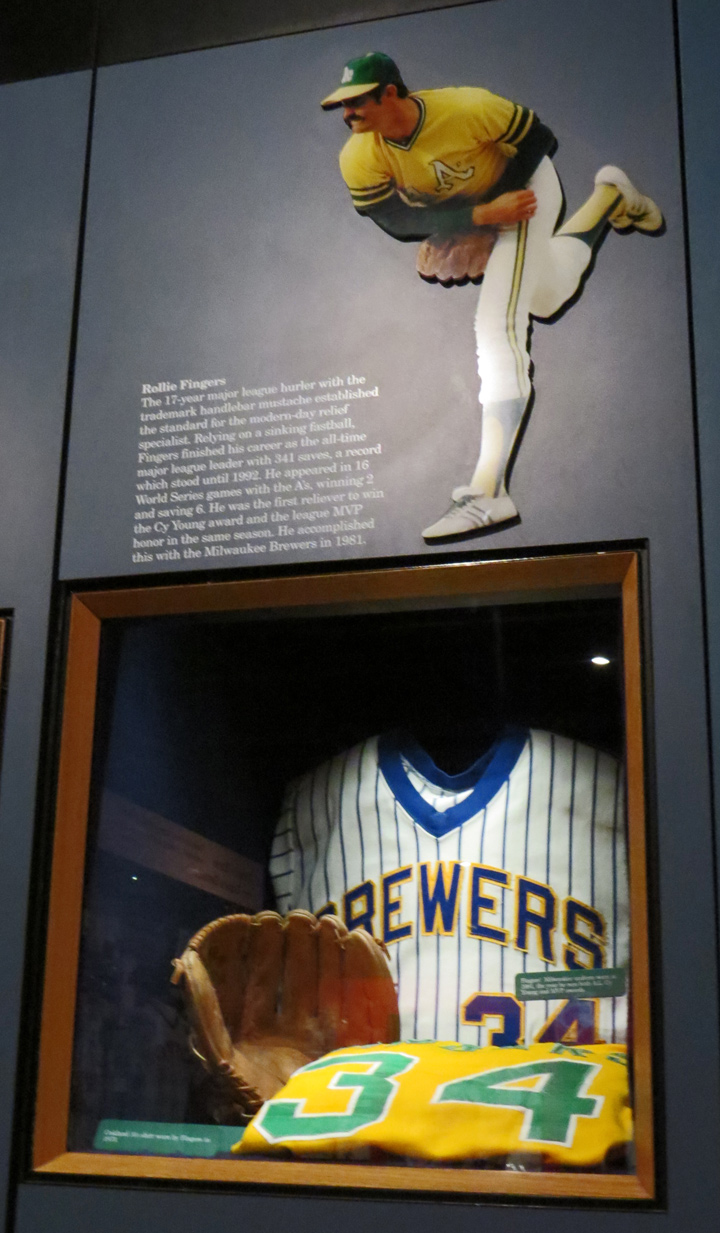 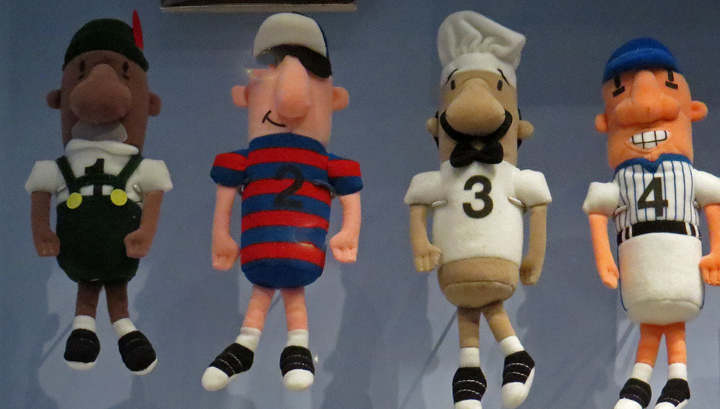 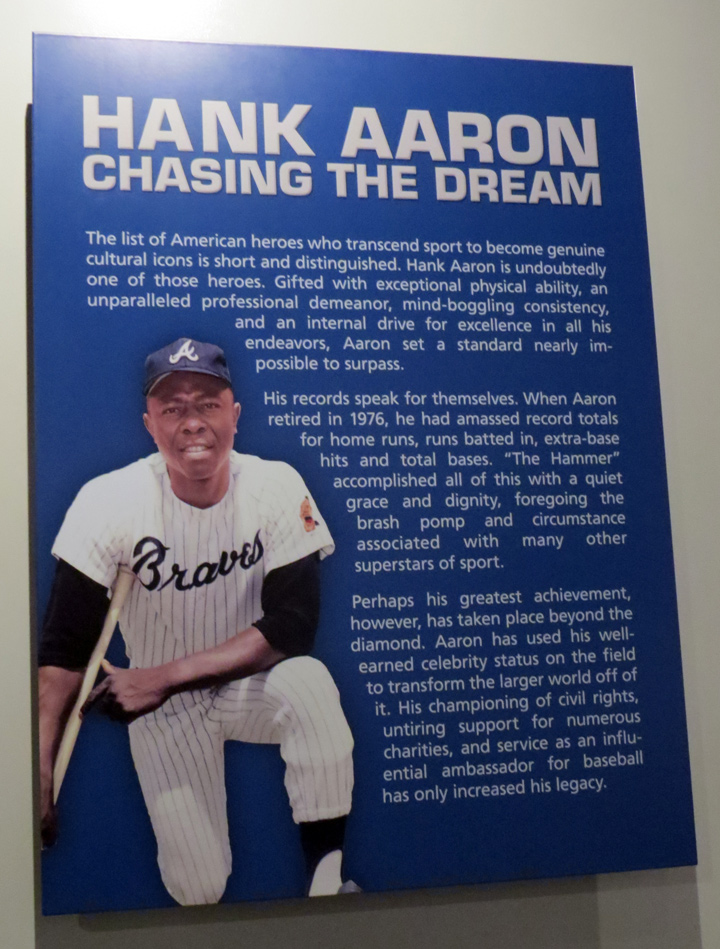 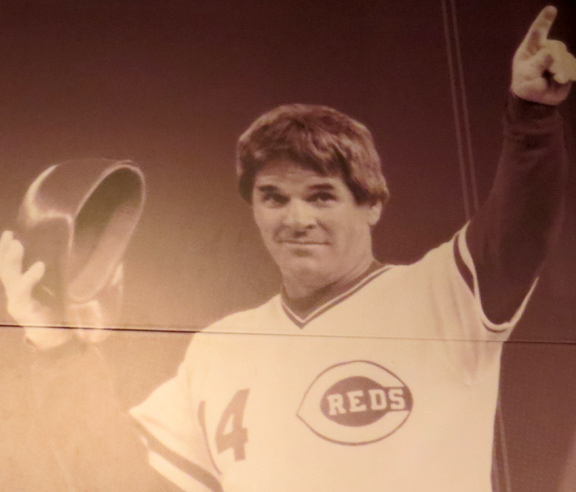 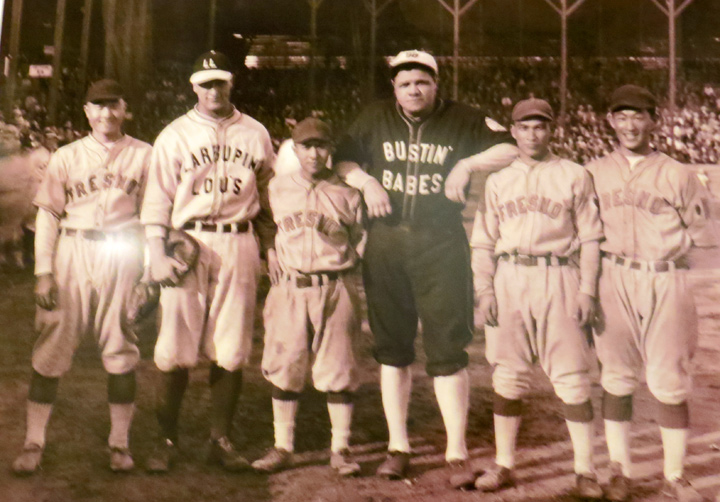 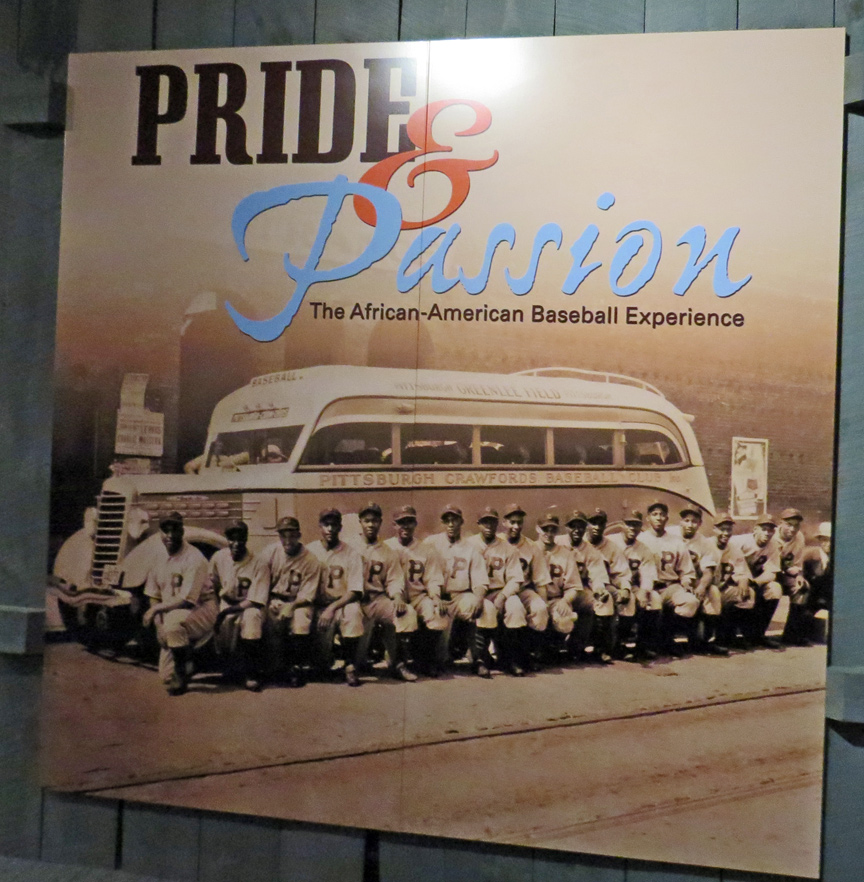 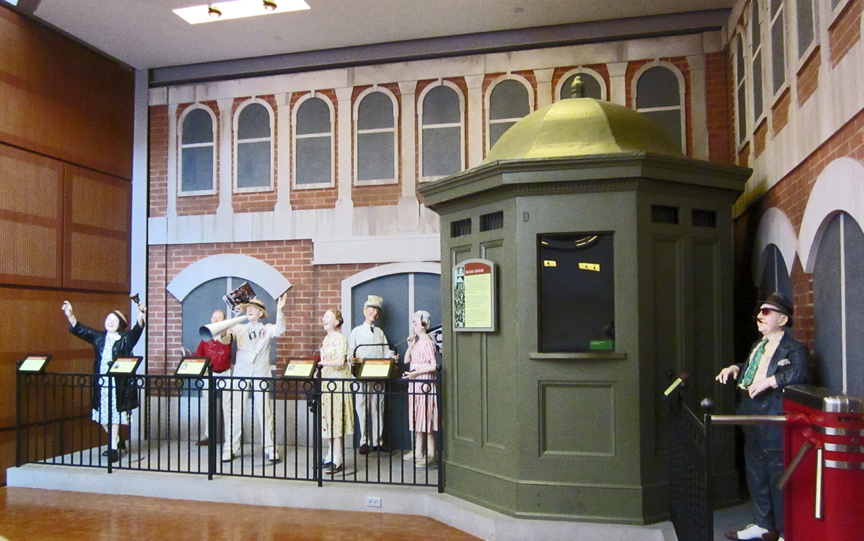 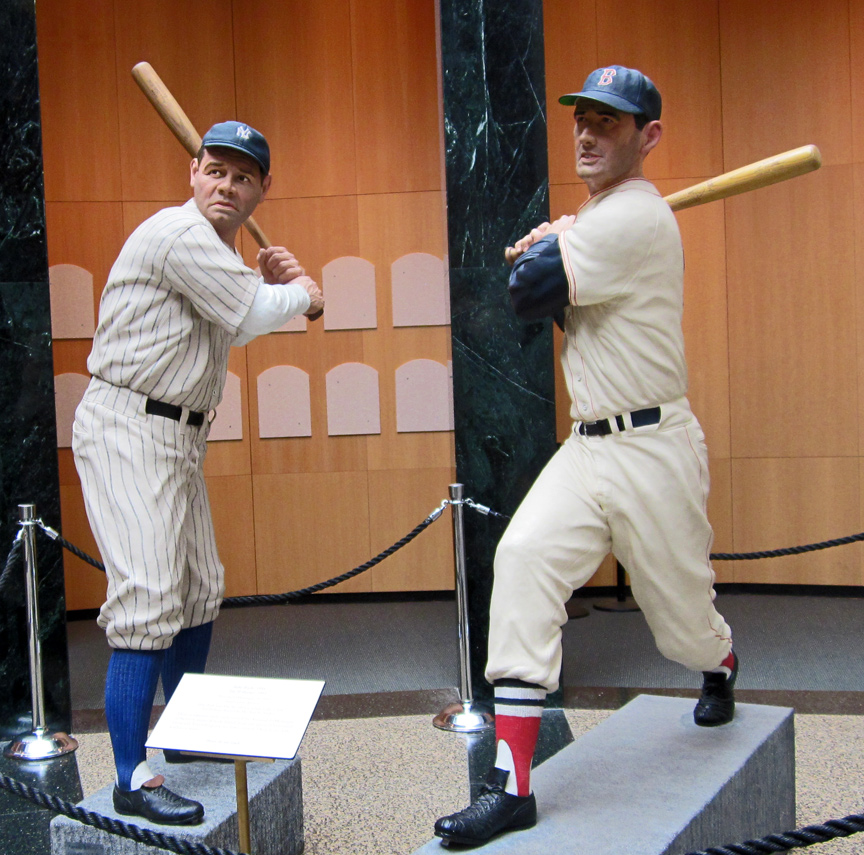 Baseball from Galen Frysinger on Vimeo.