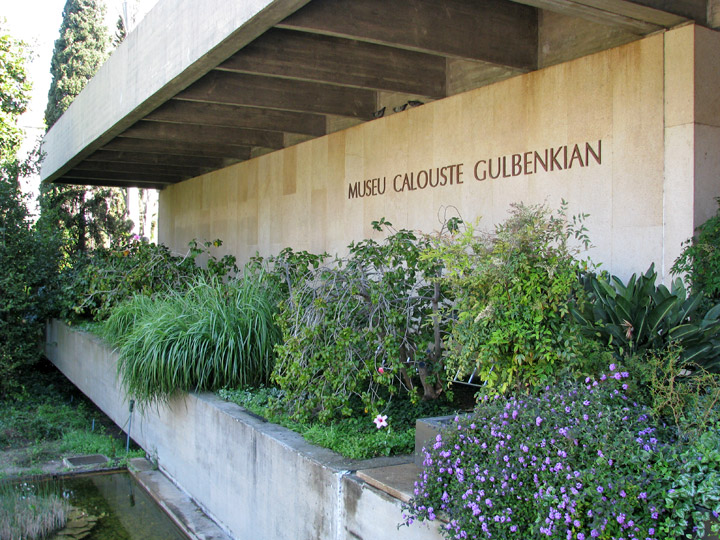 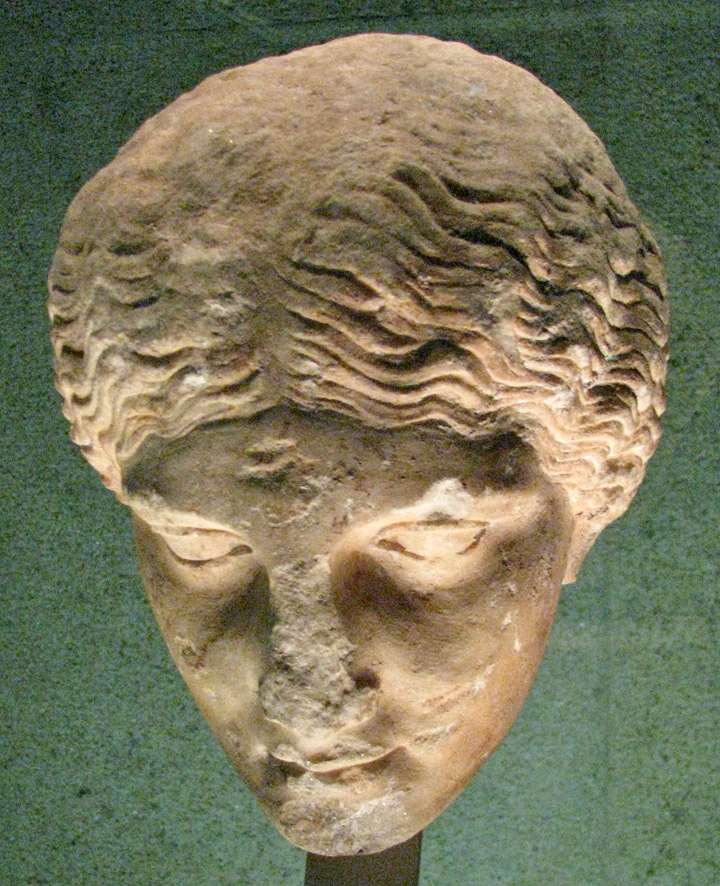 The permanent exhibition galleries are distributed in chronological and geographical order to create two independent circuits within the overall tour. 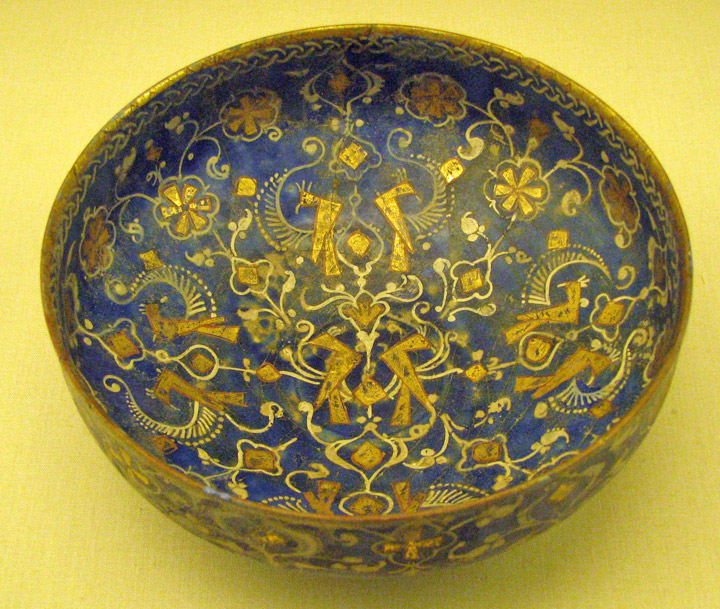 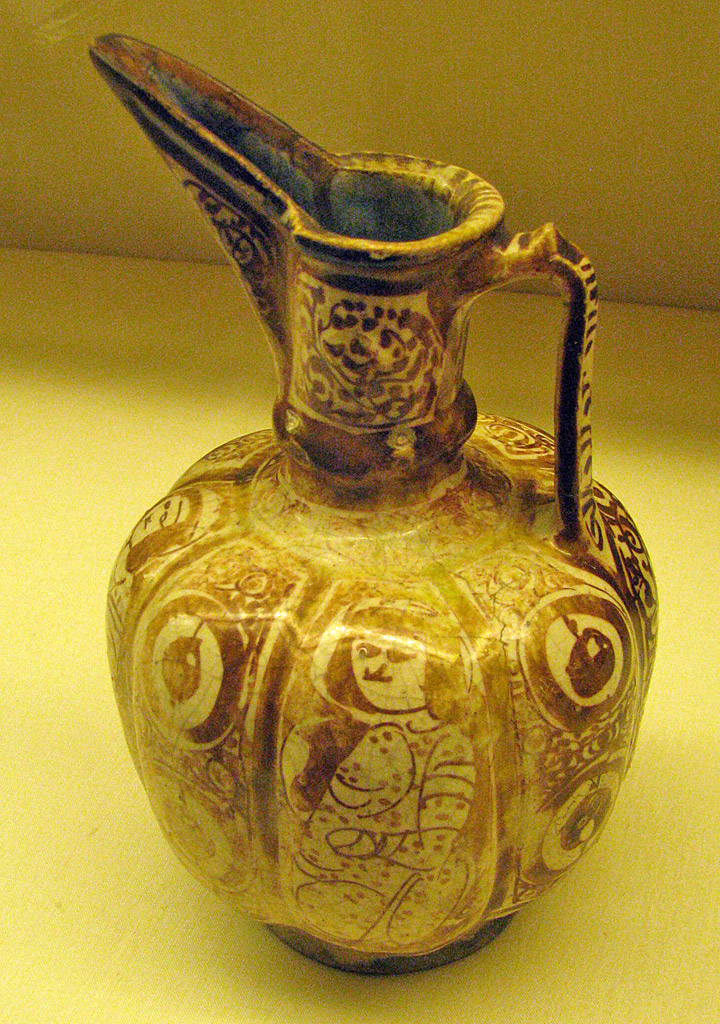 The second covers European art with sections dedicated to the art of the book, sculpture, painting and the decorative arts, particularly 18th century French art and the work of René Lalique. In this circuit, a wide-ranging number of pieces reflect various European artistic trends from the beginning of the 11th century to the mid-20th century. 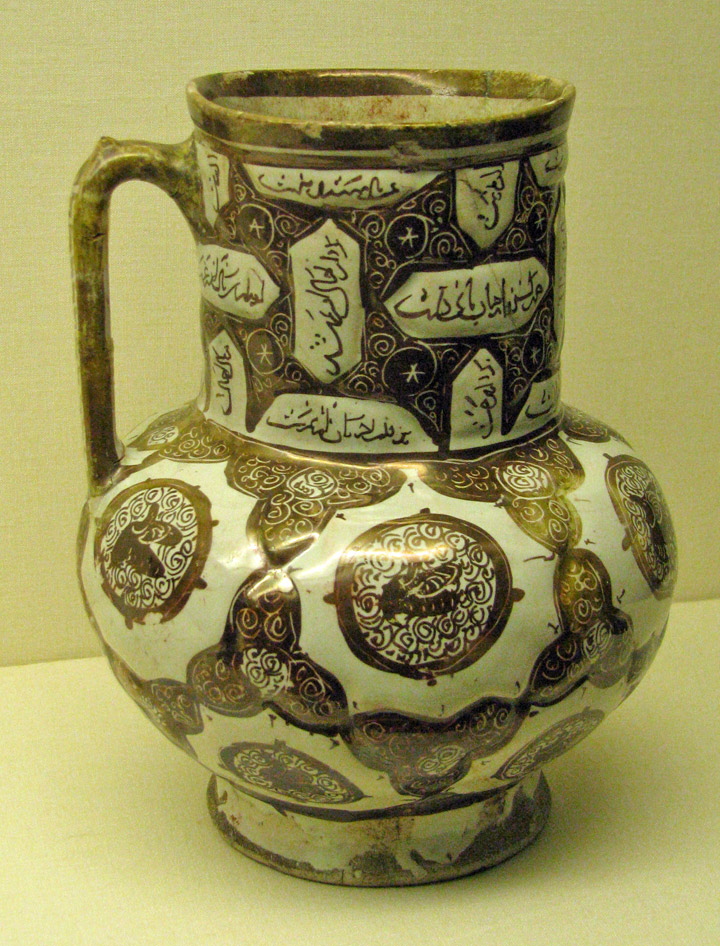 The section begins with work in ivory and illuminated manuscript books, followed by a selection of 15th, 16th and 17th century sculptures and paintings. 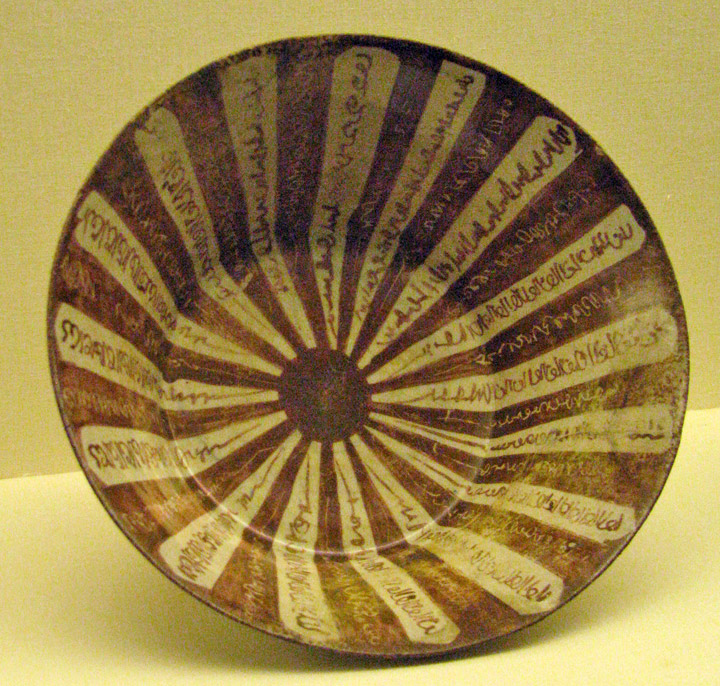 Renaissance art produced in Flanders, France and Italy is on display in the next room. French 18th century decorative arts have a special place in the museum with outstanding gold and silver objects and furniture, as well as paintings and sculptures. These decorative arts are followed by galleries exhibiting a group of paintings by the Venetian Francesco Guardi, 18th and 19th century English paintings, and finally a superb collection of jewels and glass by René Lalique, displayed in its own room.

The museum is located within a landscaped park, at the intersection of Av. de Berna and Av. António Augusto de Aguiar, in Lisbon. 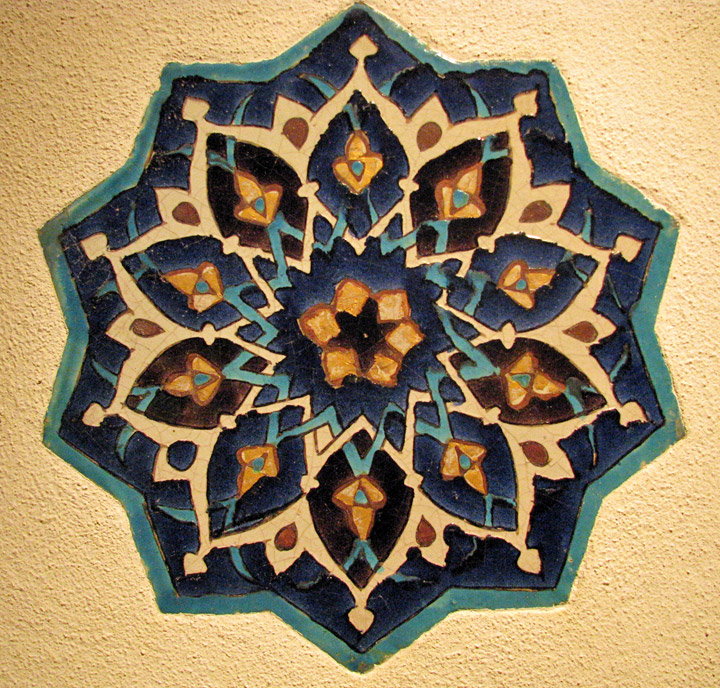 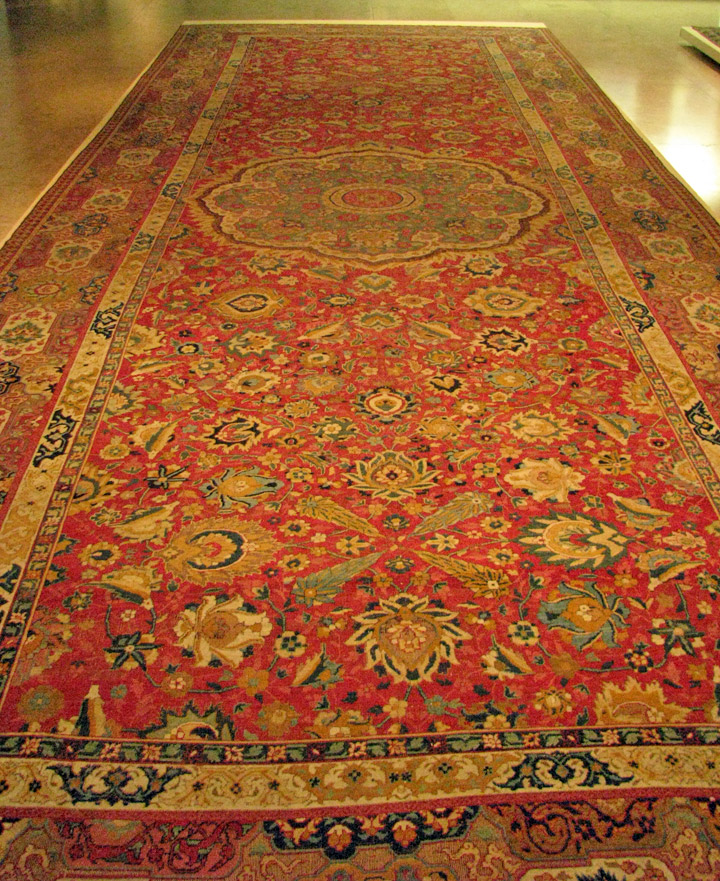 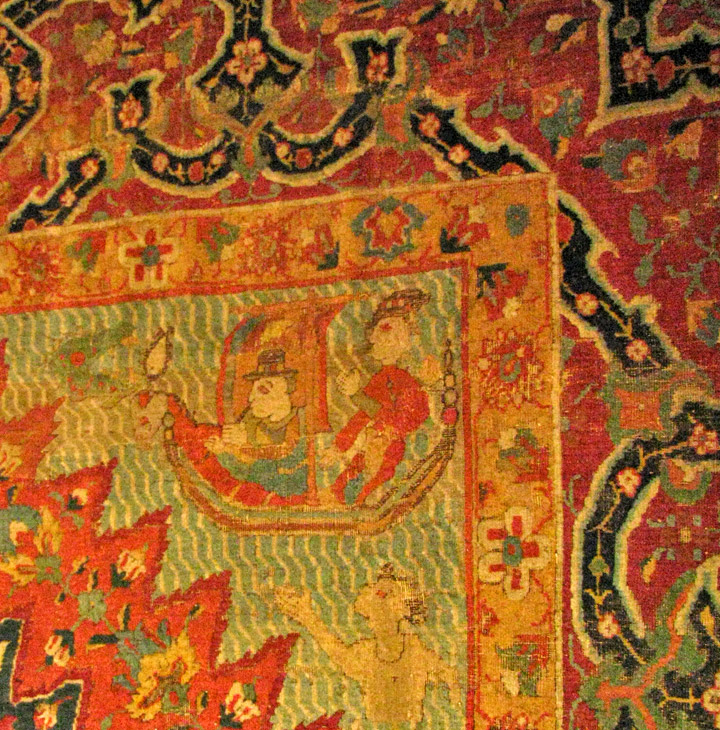 note the ship image woven into the corner 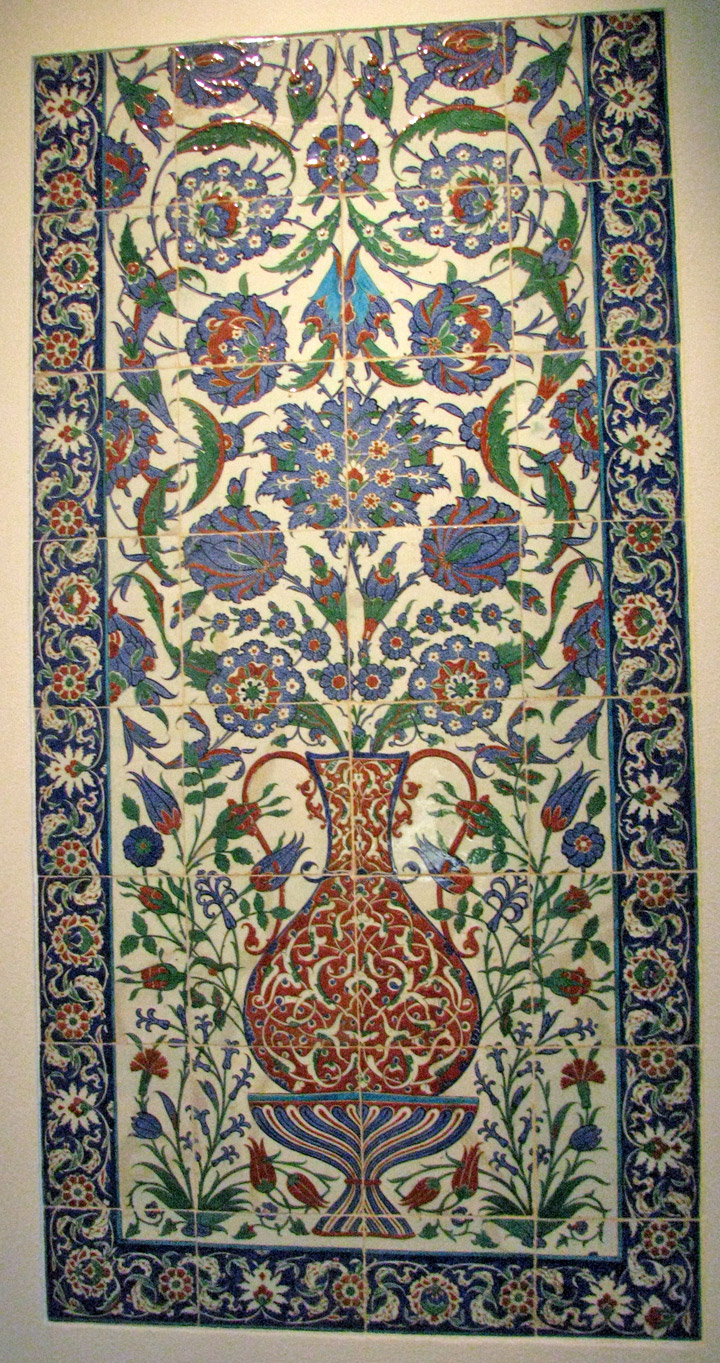 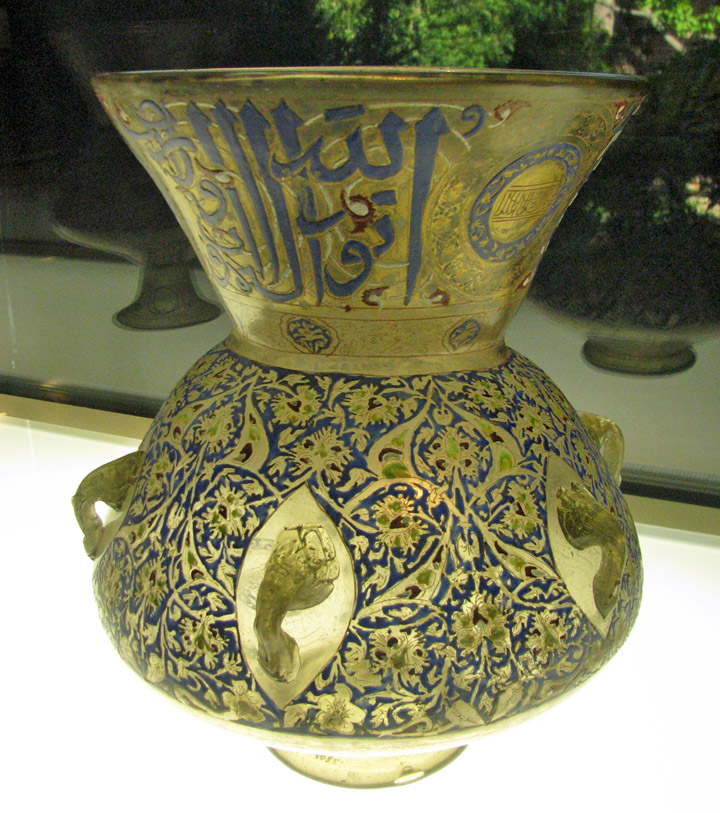 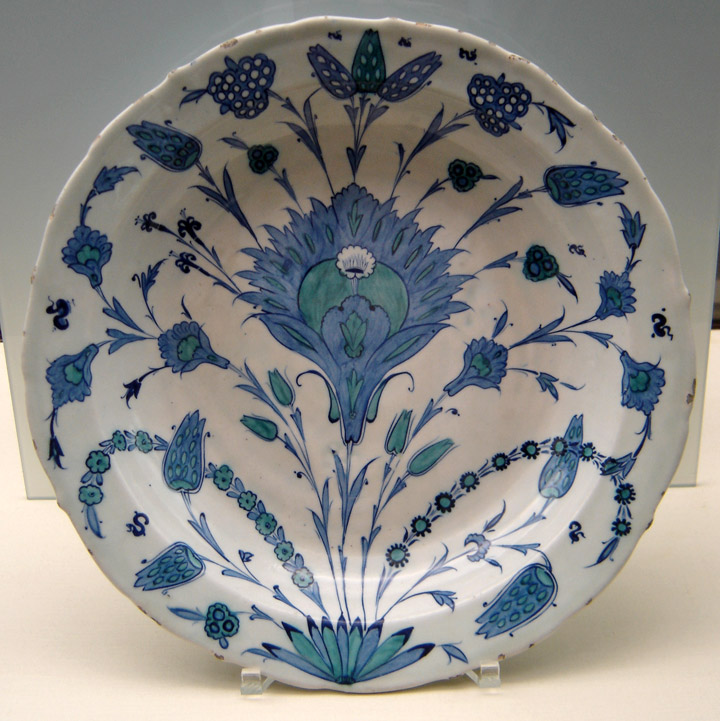 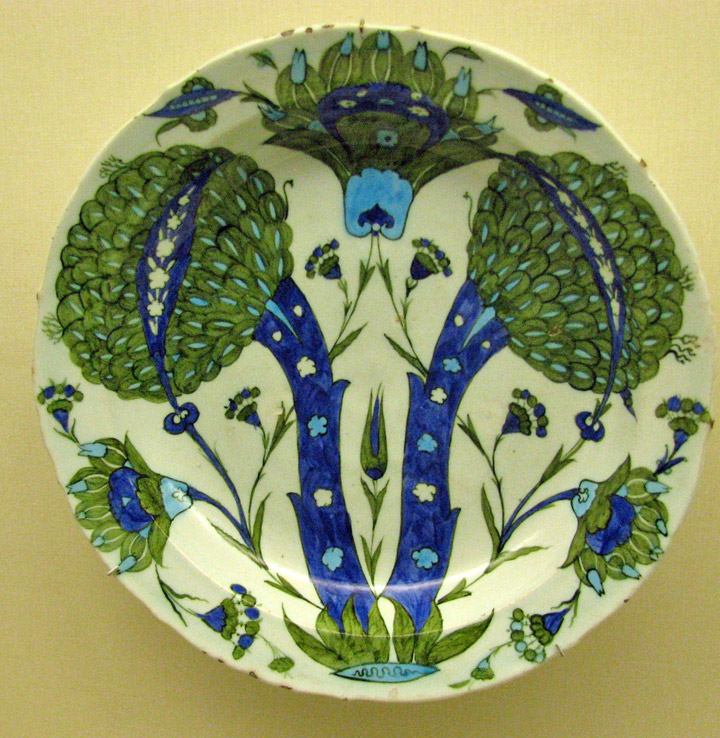 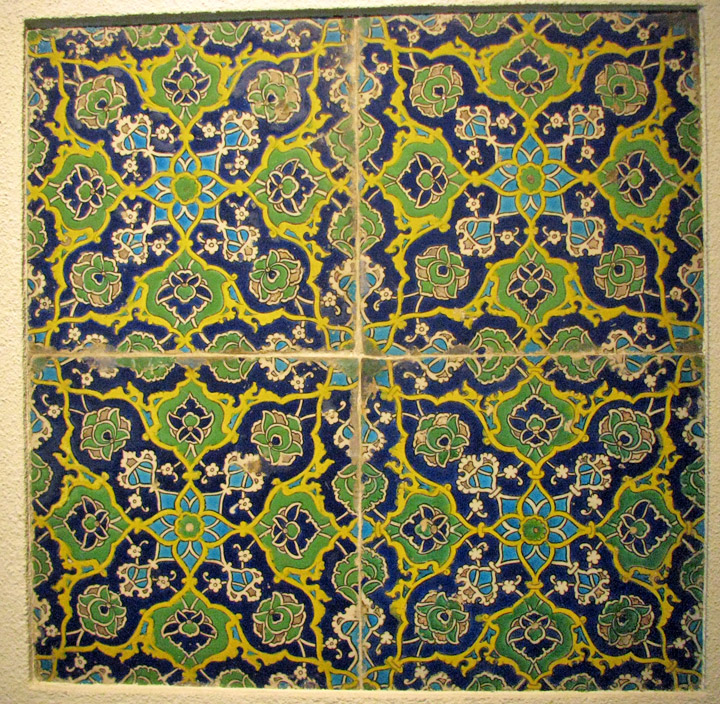 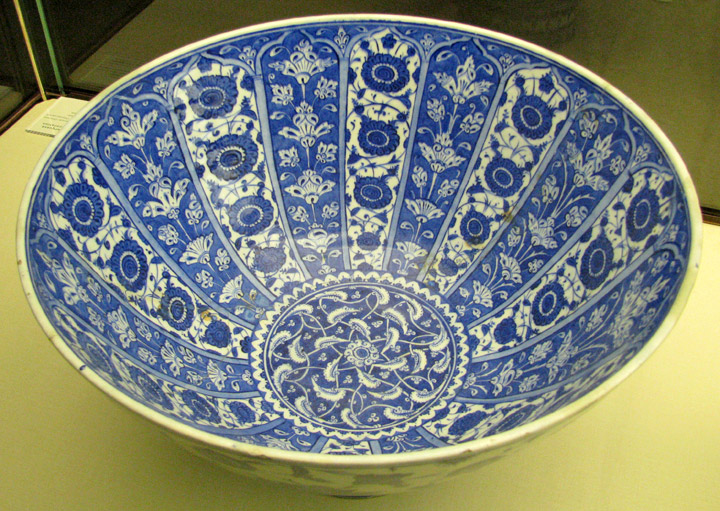 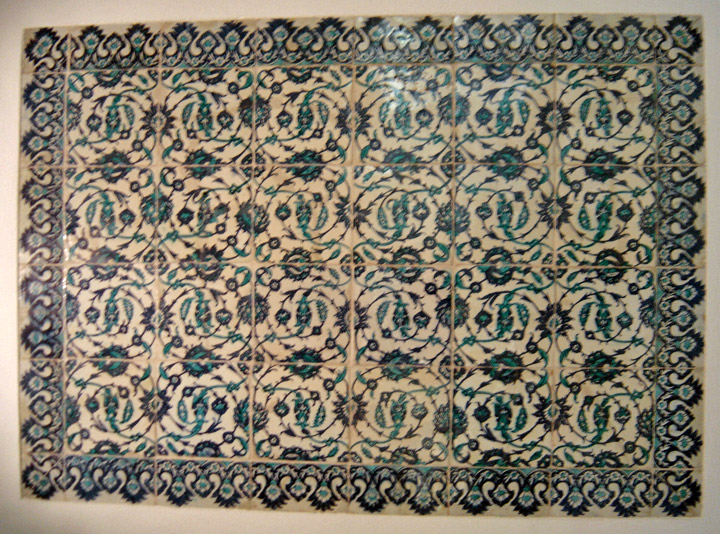 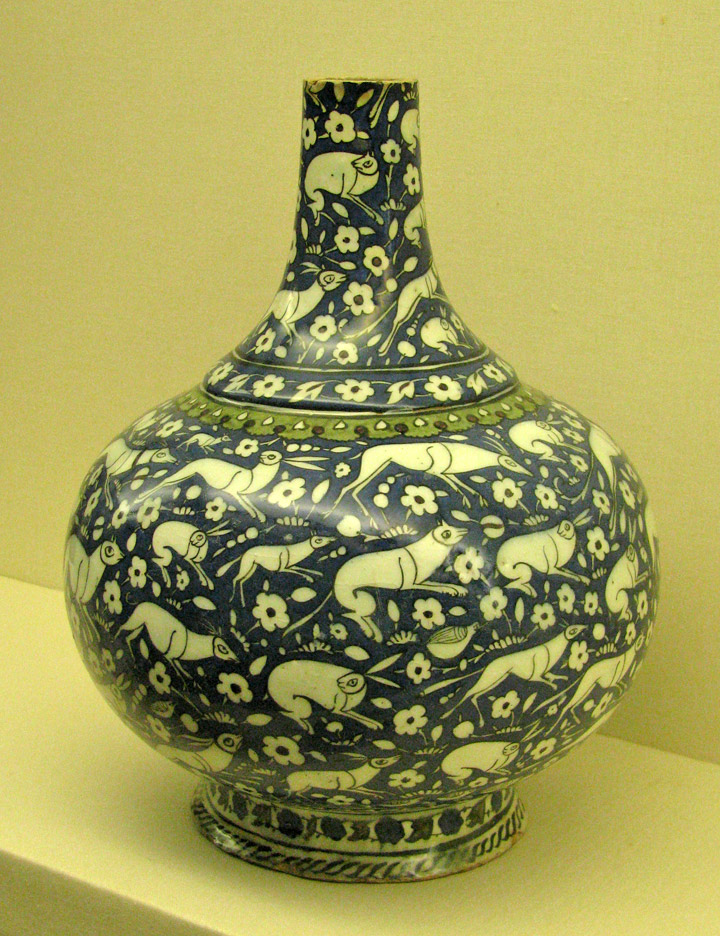 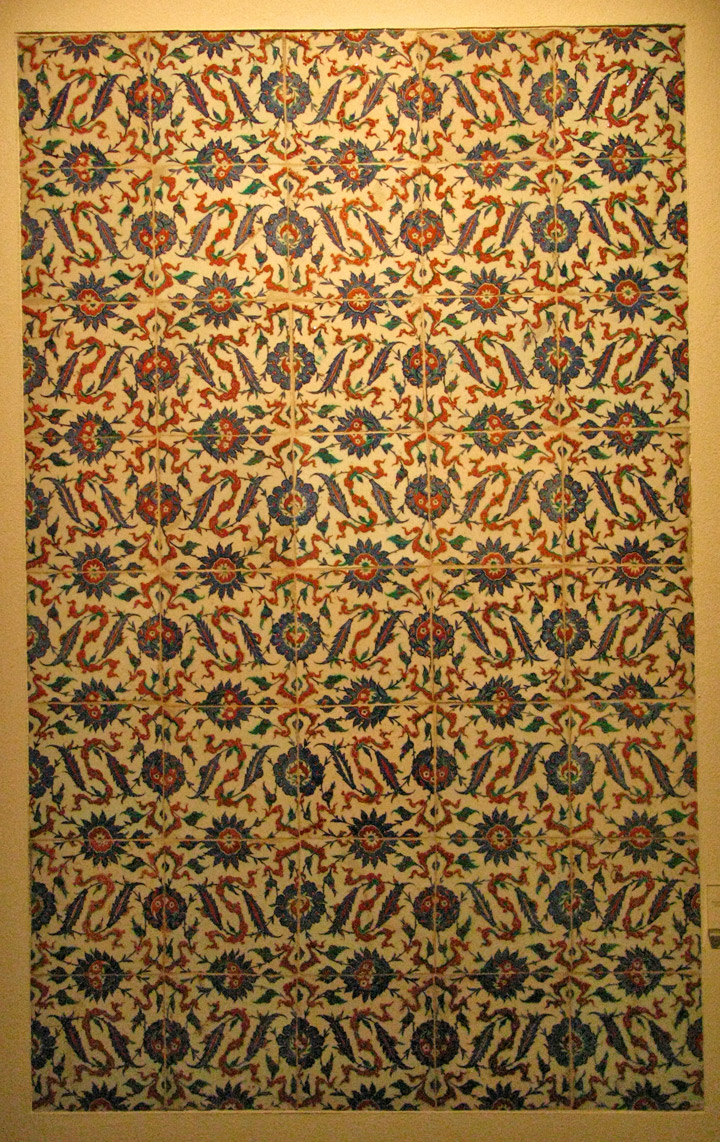 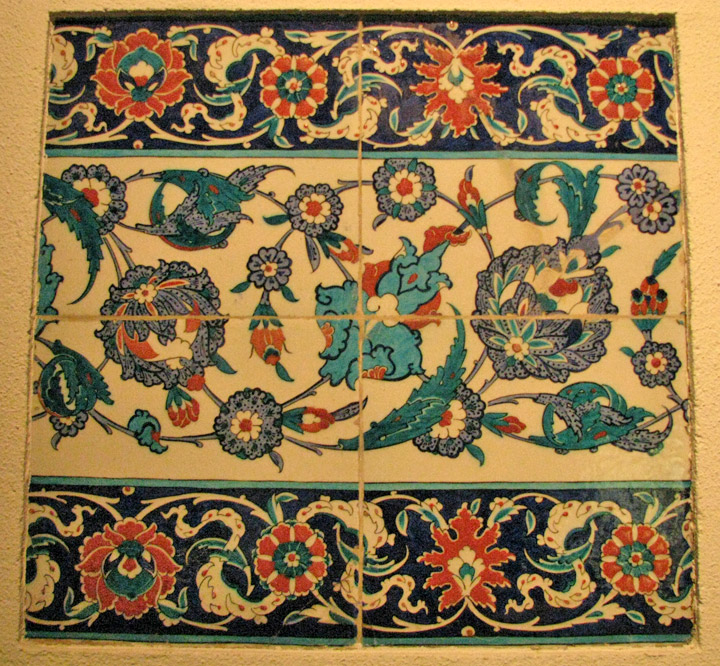 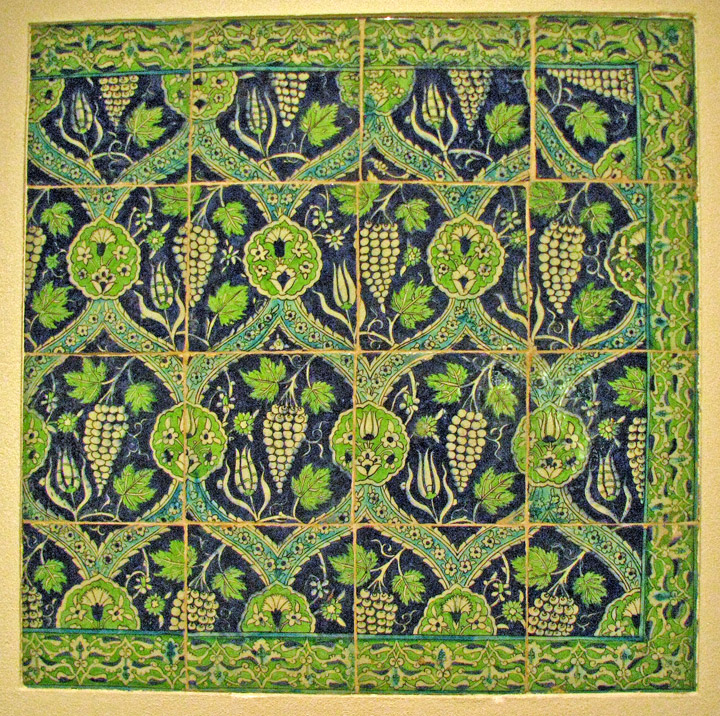 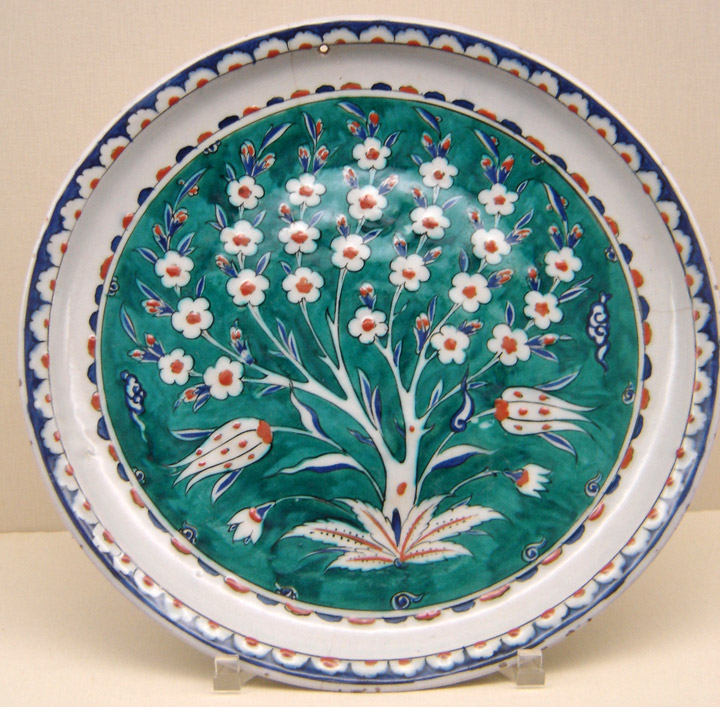 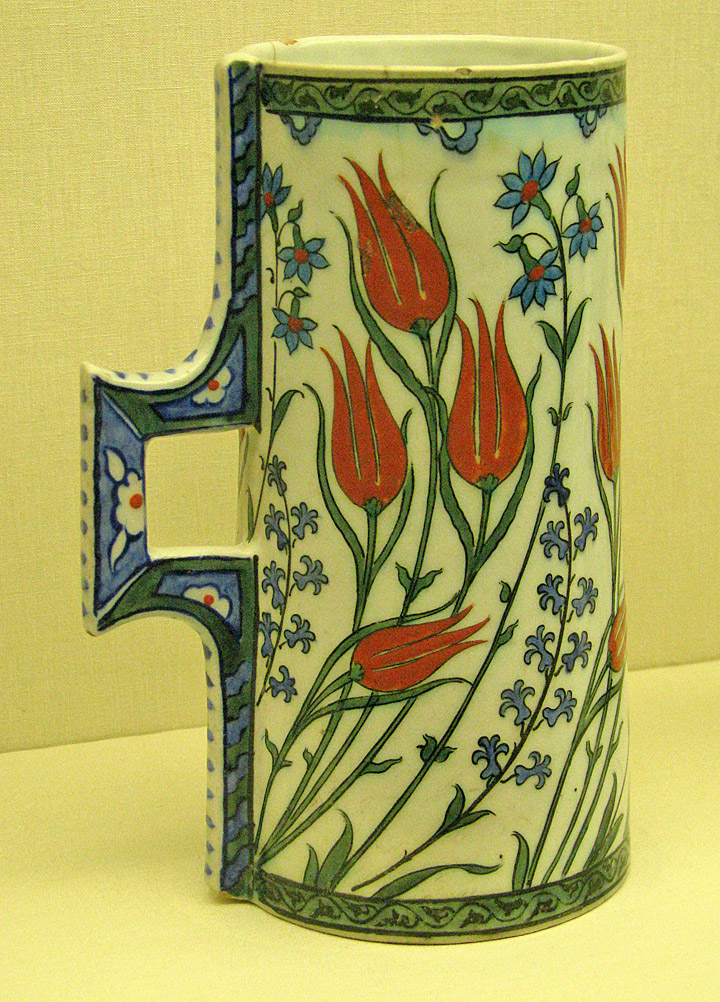 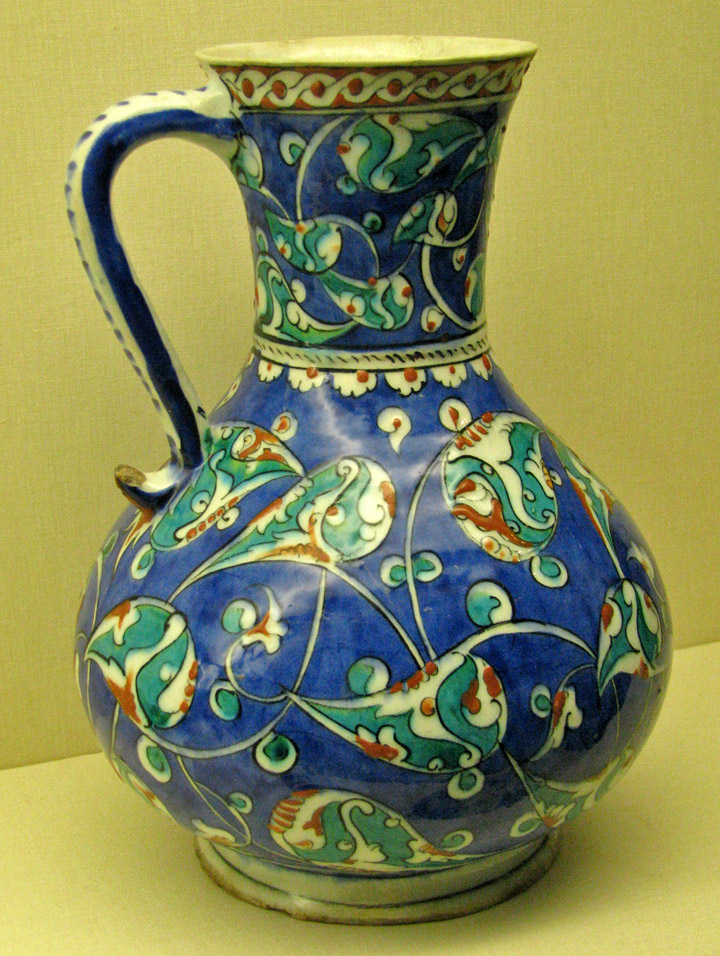 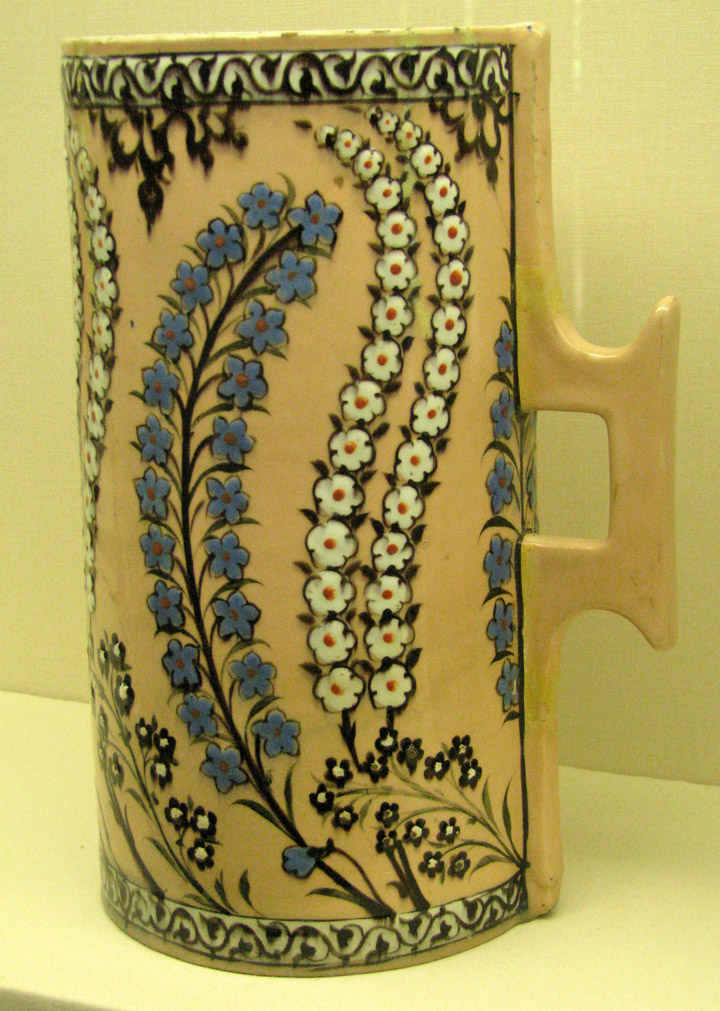 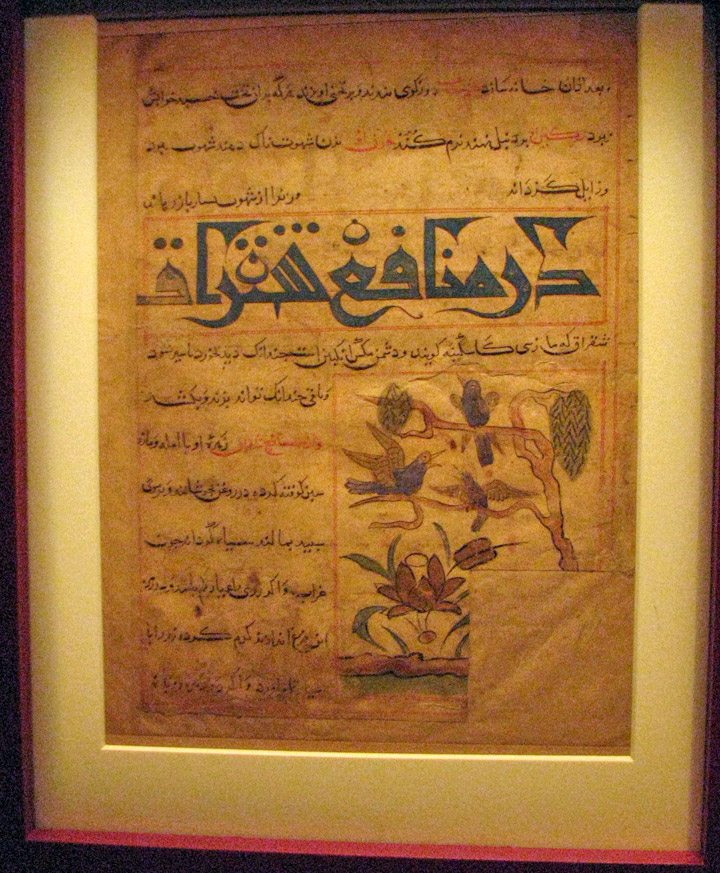 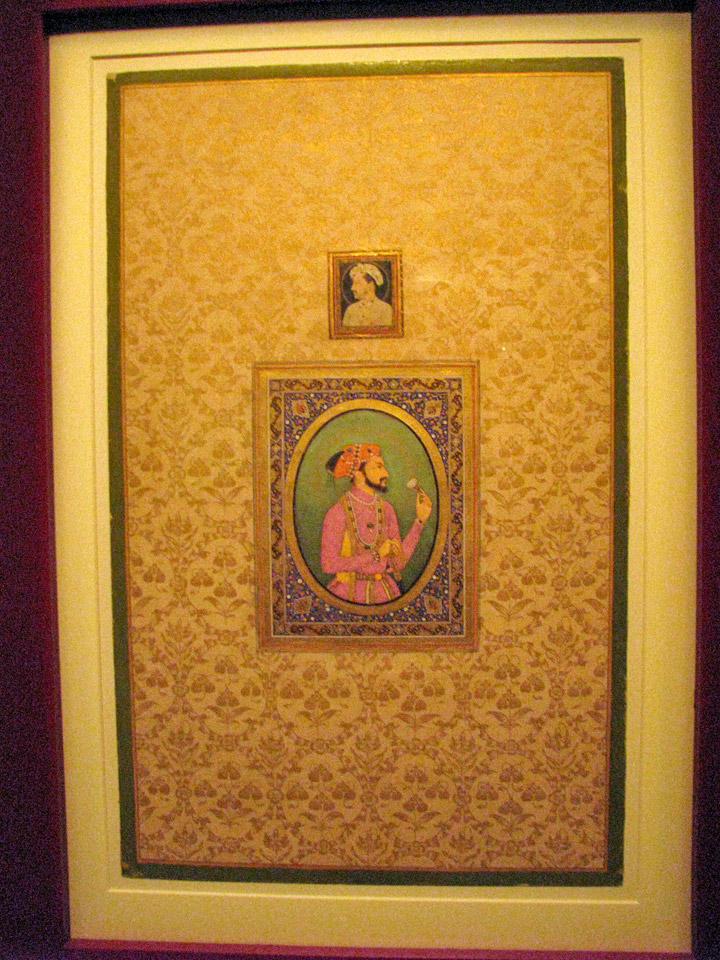 More Photos from the Museum