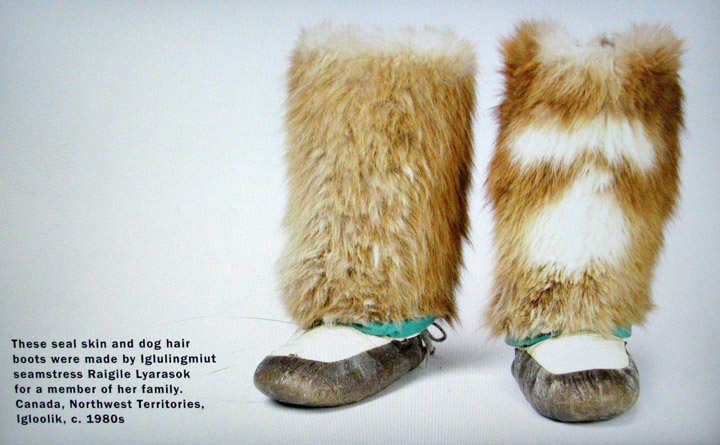 Canadian Inuit do not consider themselves, and are not usually considered by others, to be one of the First Nations, a term which normally applies to other indigenous peoples in Canada. However, Inuit (and the Métis) are collectively recognized by the Constitution Act, 1982 as Aboriginal peoples in Canada. 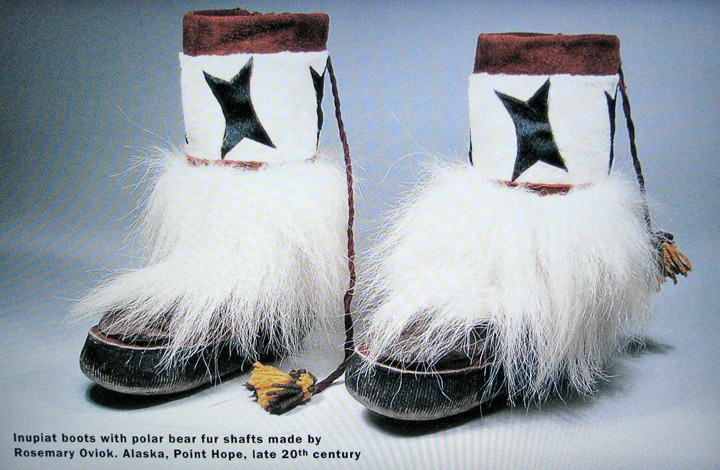 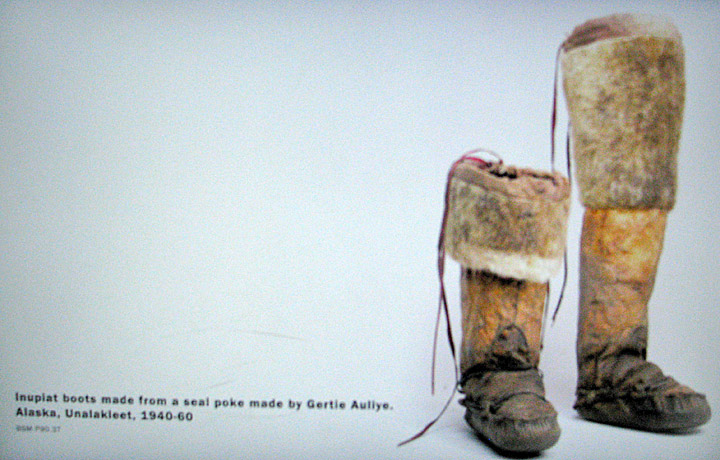 Native Americans of the USA 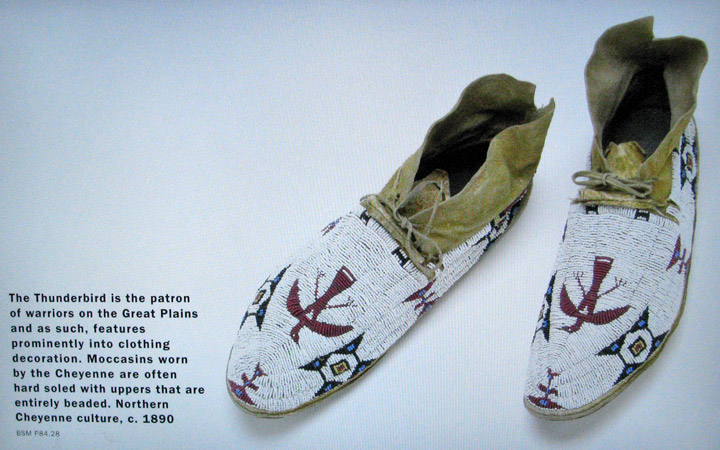 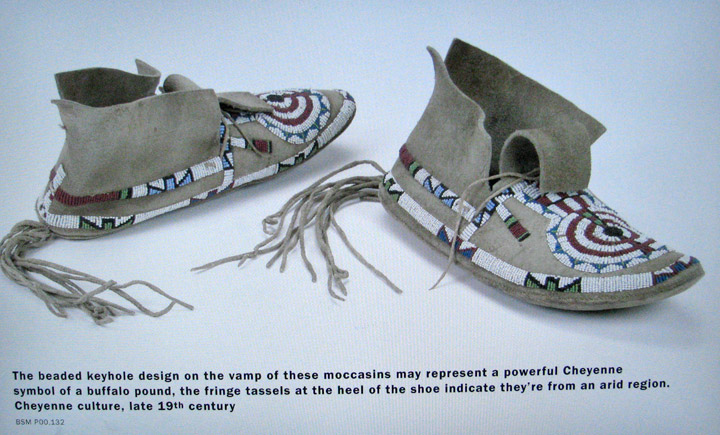 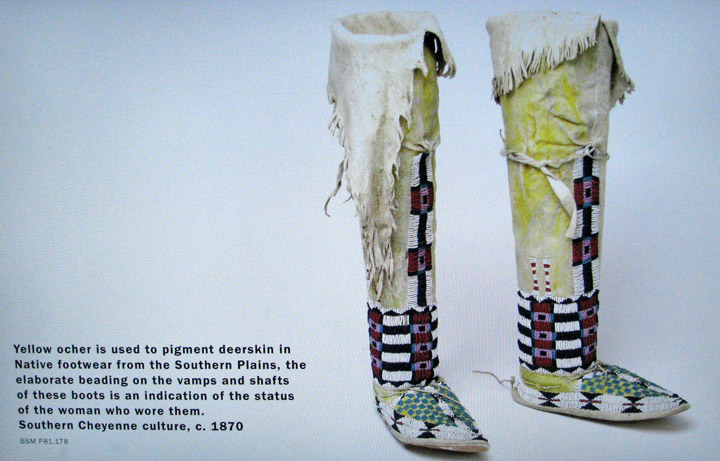 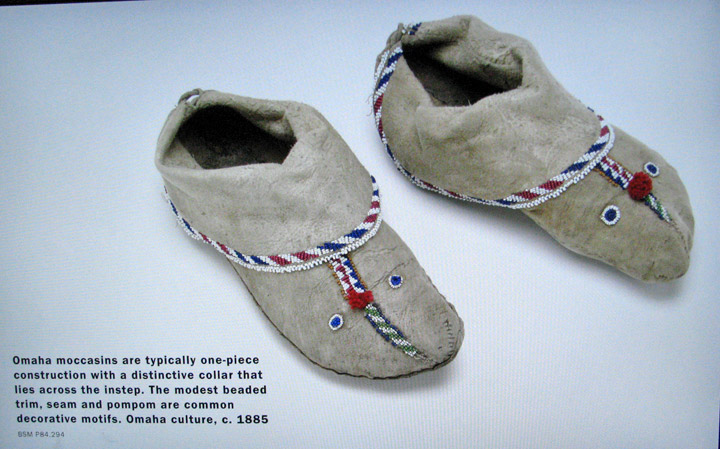 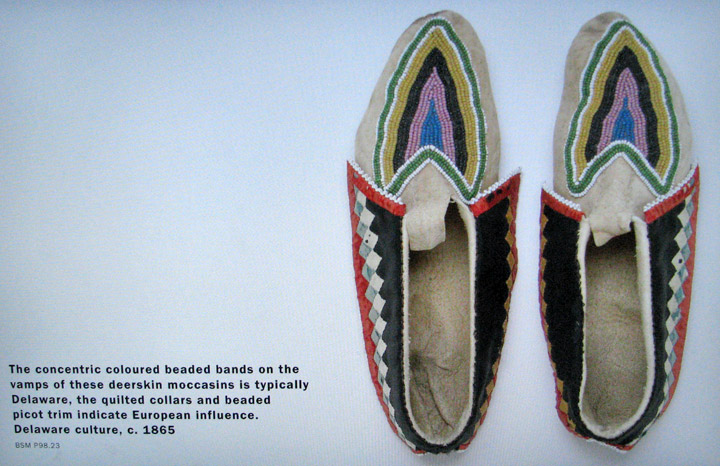 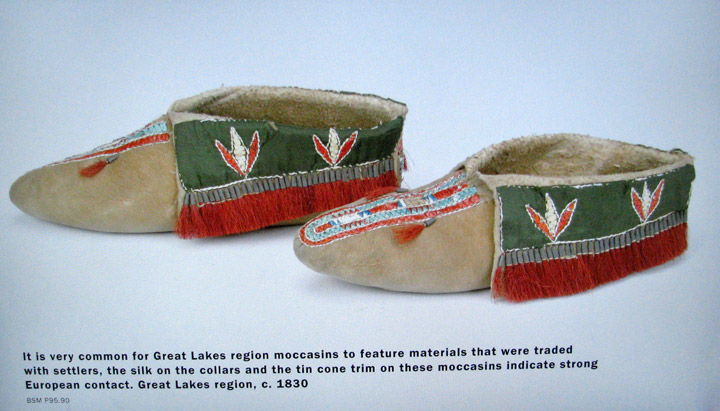 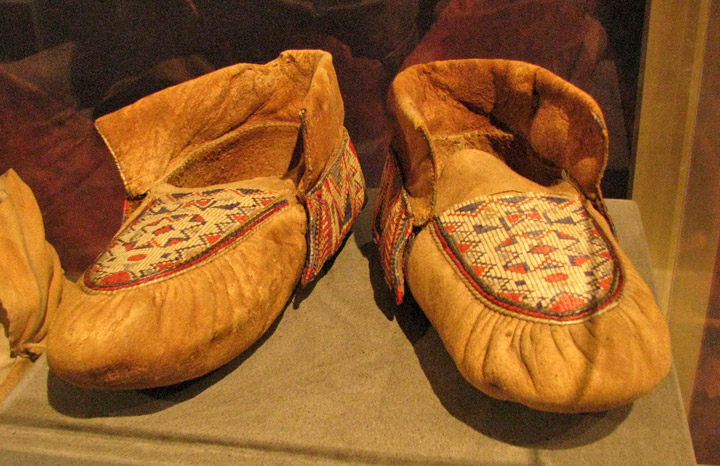 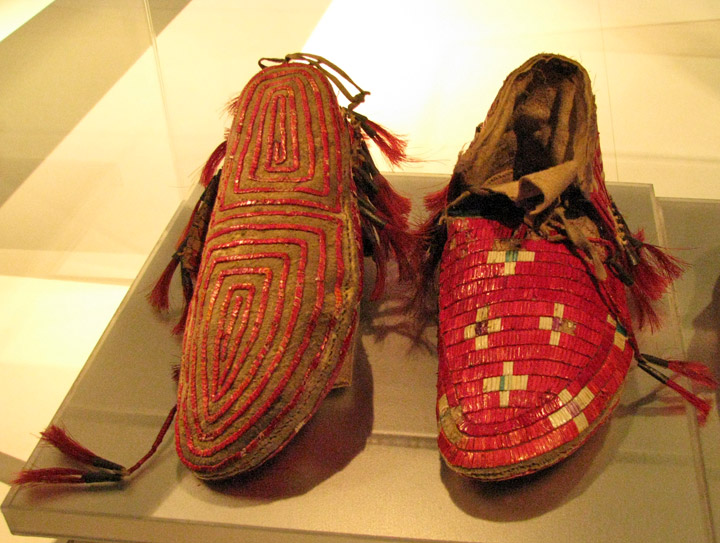 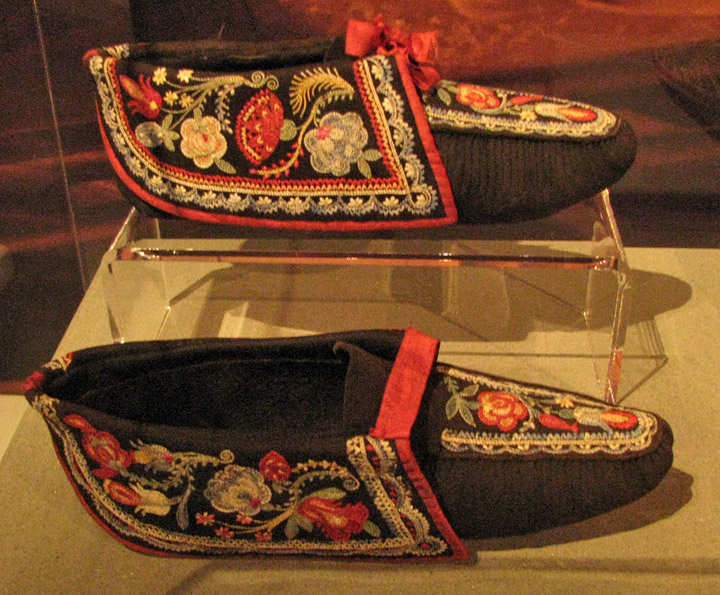 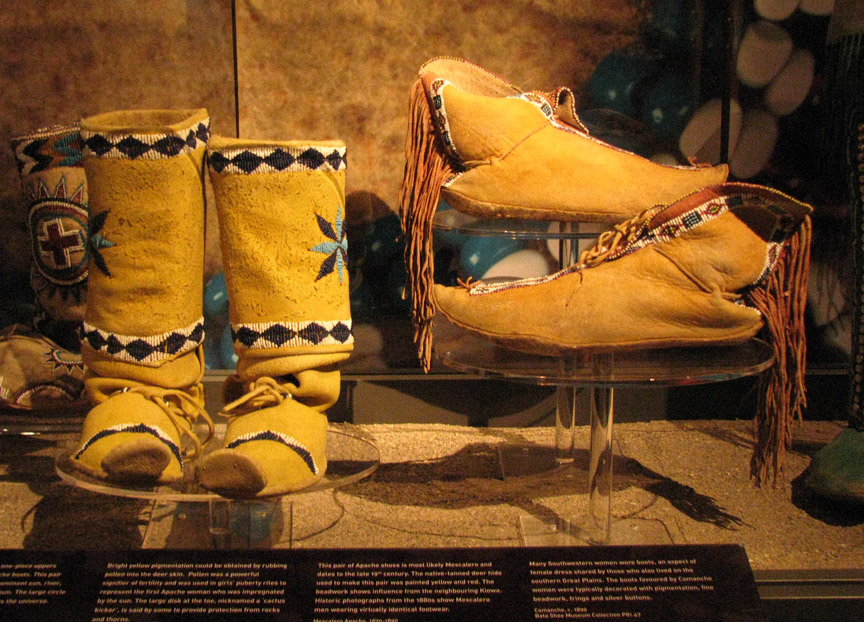