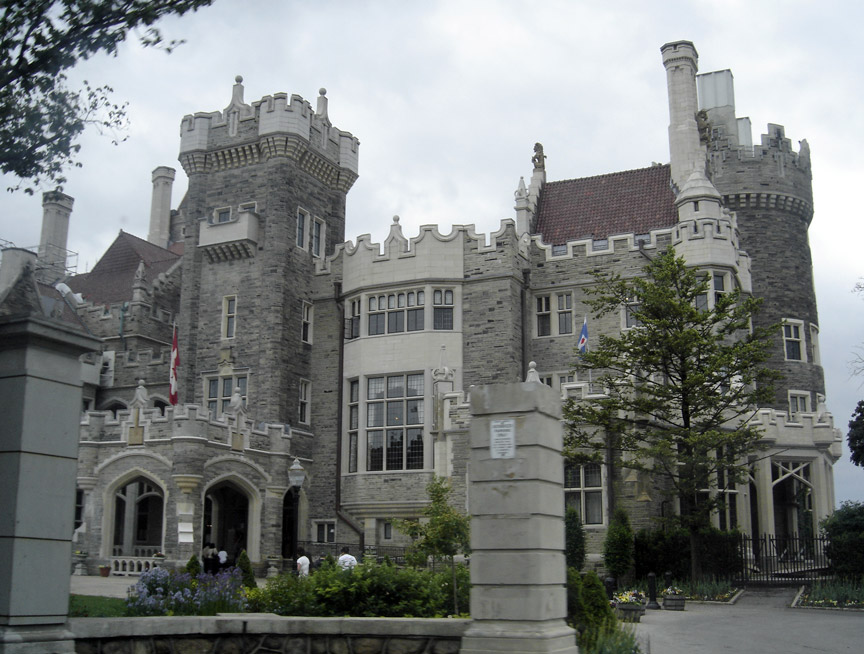 Casa Loma (Spanish for House on the Hill) is the former home of financier Sir Henry Mill Pellatt and a major tourist attraction in Toronto. 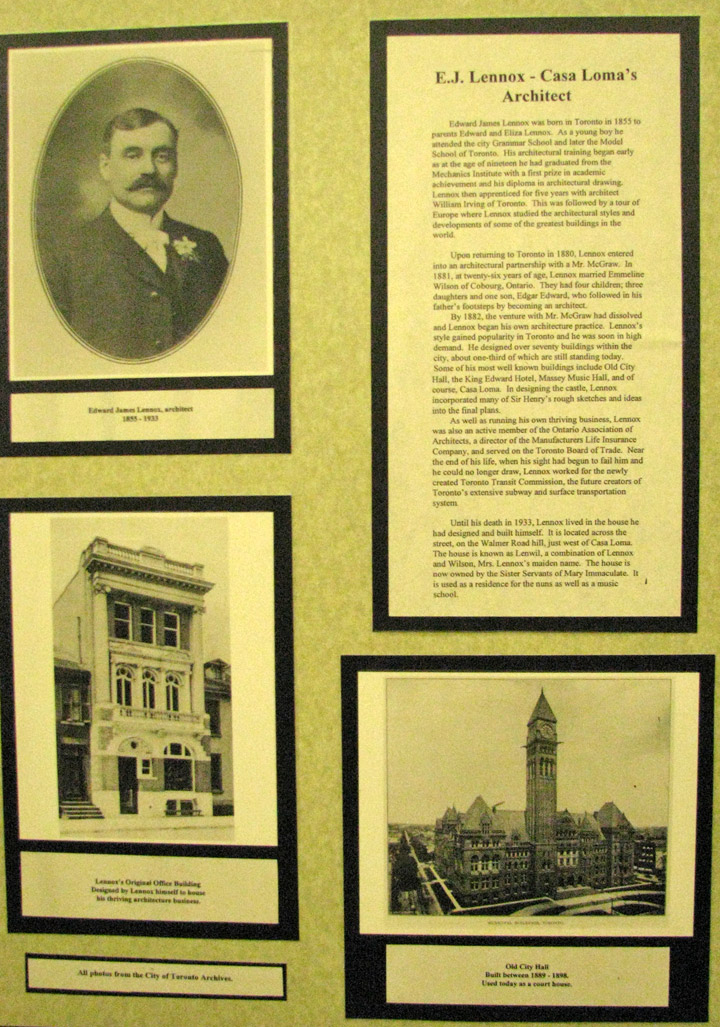 Sir Henry commissioned Canadian architect E.J. Lennox to design Casa Loma with construction beginning in 1911, starting with the massive stables a few hundred feet north of the main building. The stables were used as a construction site for the castle, with some of the machinery still remaining in the rooms under the stables. The house cost approximately $3.5 million and took a team of 300 workers three years to build from start to finish. Upon completion in 1914, at 98 rooms, it was the largest private residence in North America. Notable amenities included an elevator, an oven large enough to cook a steer, two vertical passages for pipe organs, central vacuum, two secret passages in Sir Henry's ground-floor office and three bowling alleys (never completed). 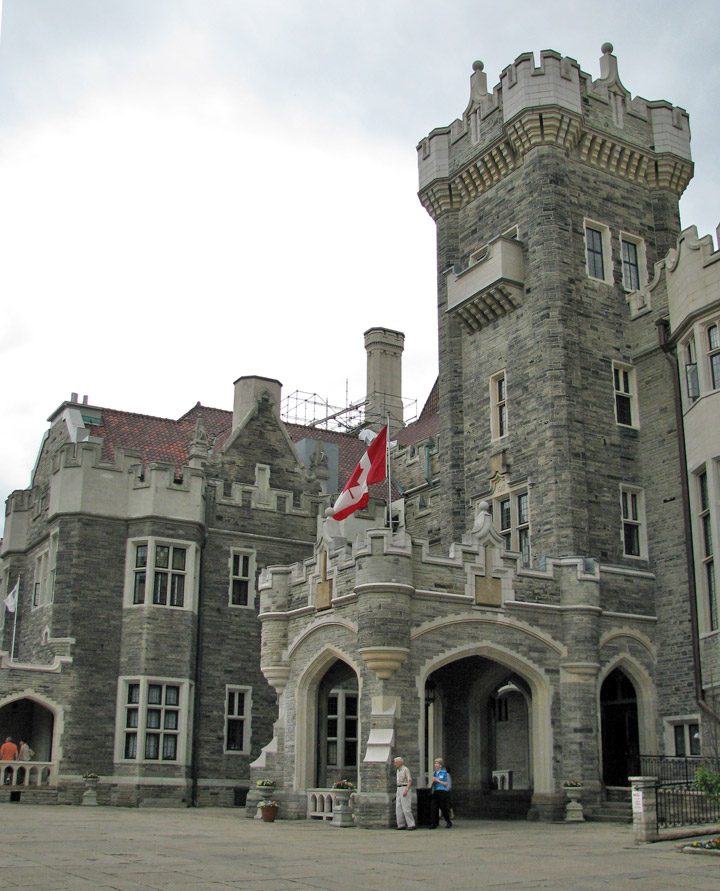 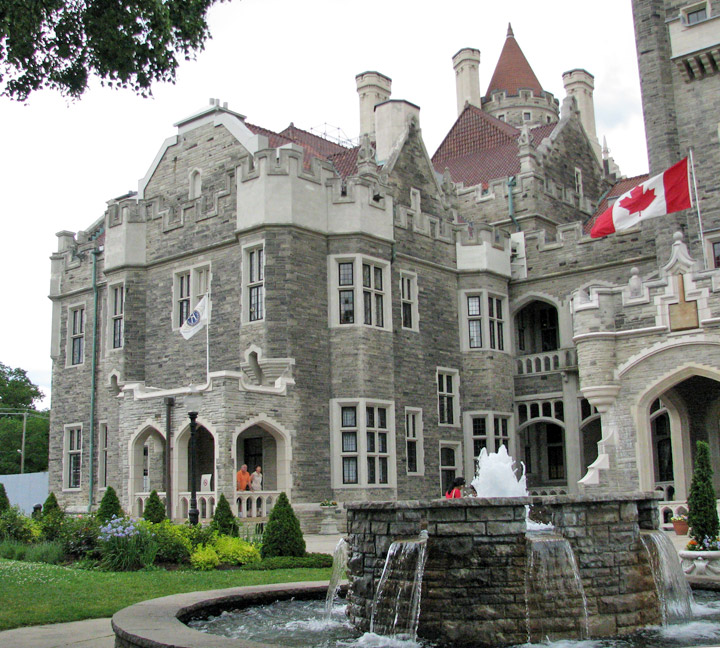 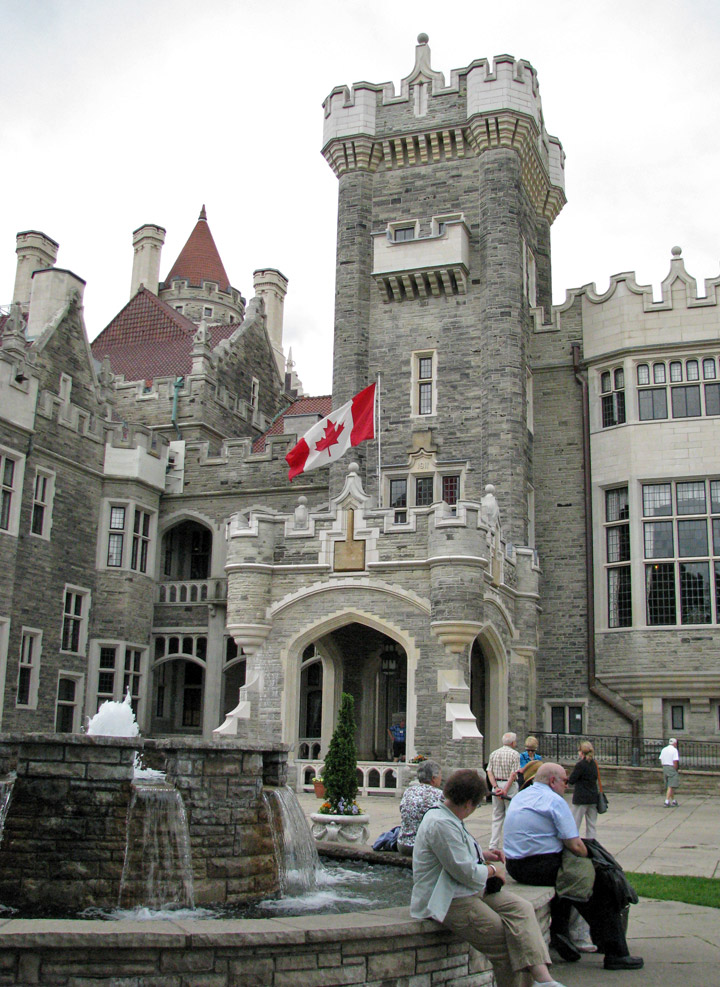 During the Depression, Toronto increased Casa Loma's annual property taxes from $400 to $1,200, and Pellatt—already experiencing financial difficulties—was forced to auction off $1.5-million in art and furnishings for $250,000 during bankruptcy hearings. Sir Henry was able to enjoy life in the castle for ten years, leaving in 1923. 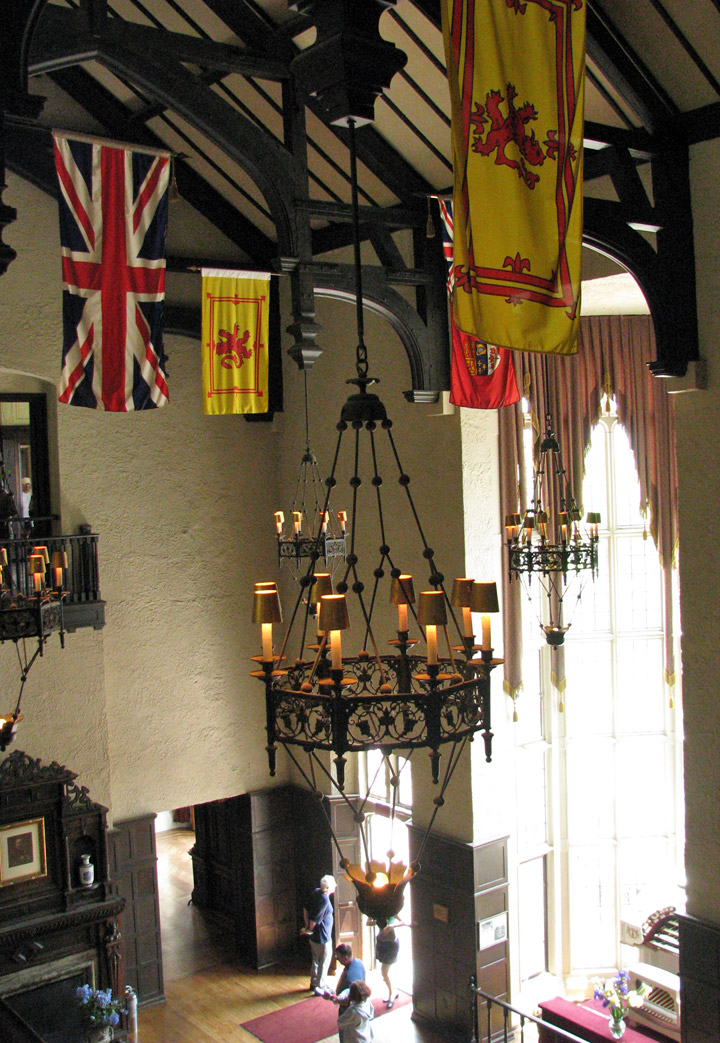 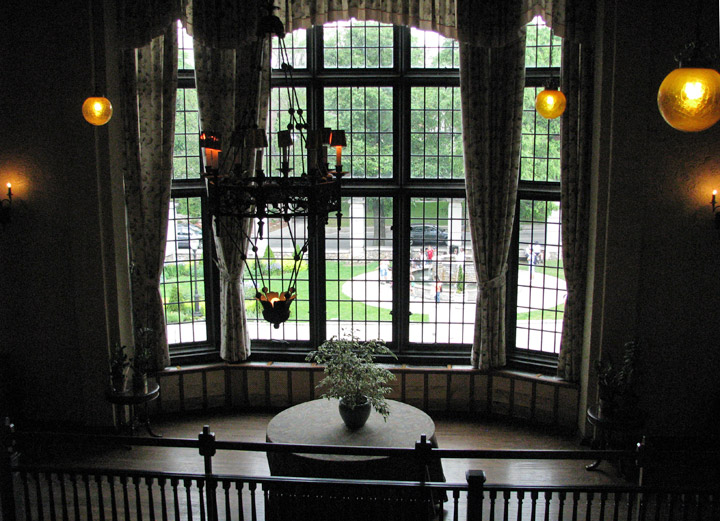 Vacant while proposals were considered for its future use, architect William Sparling put forward a proposal to convert the house to a luxury hotel in 1925. A long term lease was granted to Sparling to open a hotel within Casa Loma. He began completing the Great Hall and the Billiard Room, areas that Sir Henry had never finished. Sparling planned to add two large wings to the main building, one to the east and to the west, each wing containing 96 full suites and 56 rooms. At an estimated cost of $1 million for each wing, they were never built. The hotel failed in 1929. 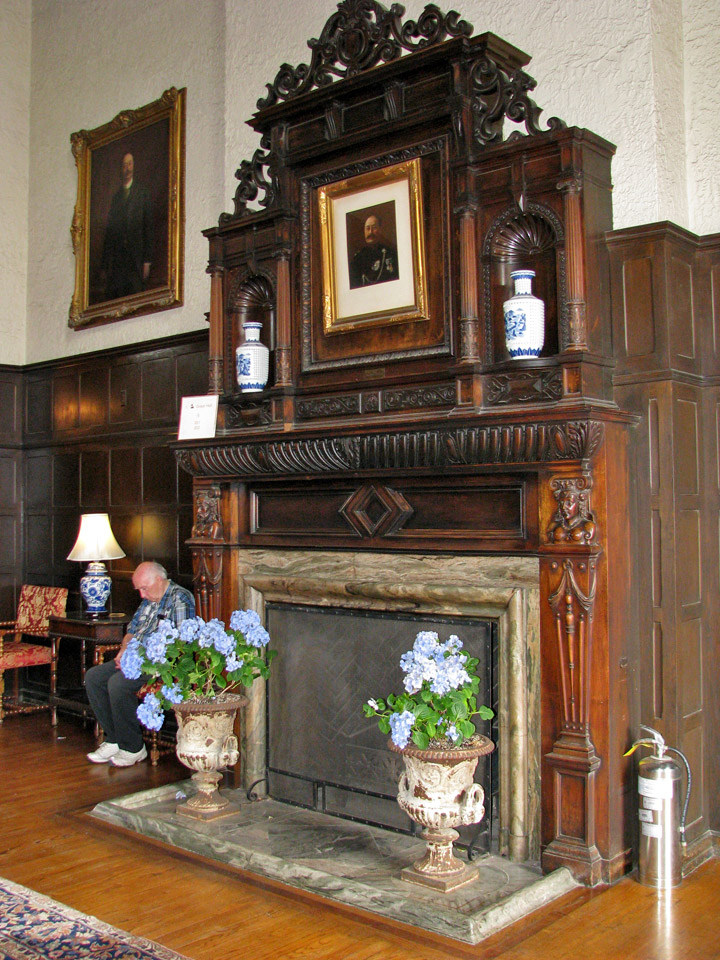 Sir Henry's portrait over the fireplace

Photos of Sir Henry Mill Pellatt and his interests 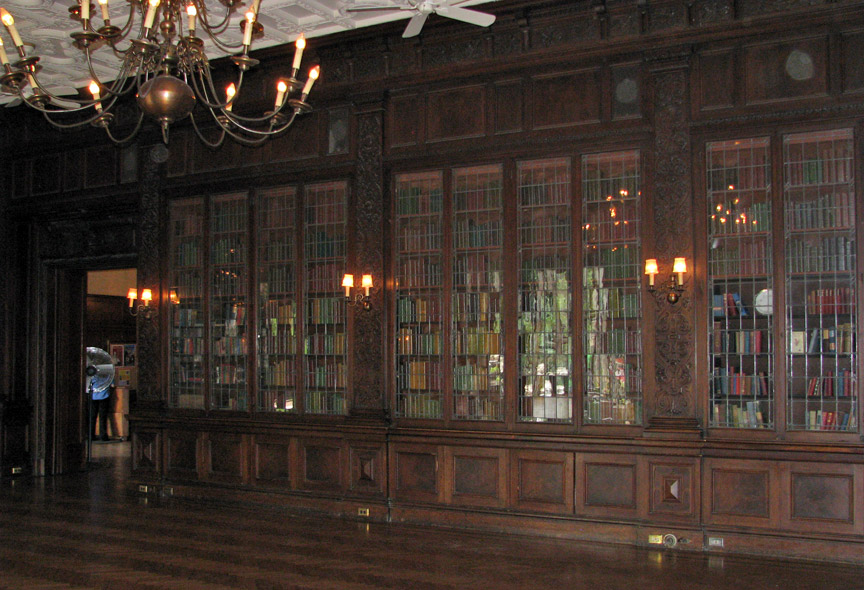 During the late 1920s Casa Loma was also a popular nightspot. The Orange Blossoms, later known as Glen Gray and the Casa Loma Orchestra, played there for eight months in 1927–1928. Shortly thereafter, they went on tour of North America and became a major Swing Era dance band. 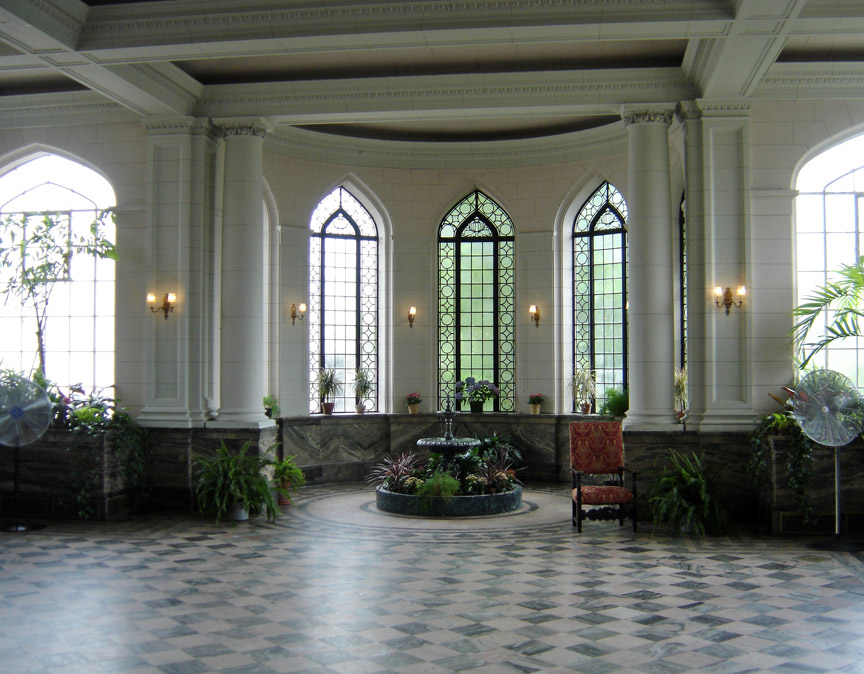 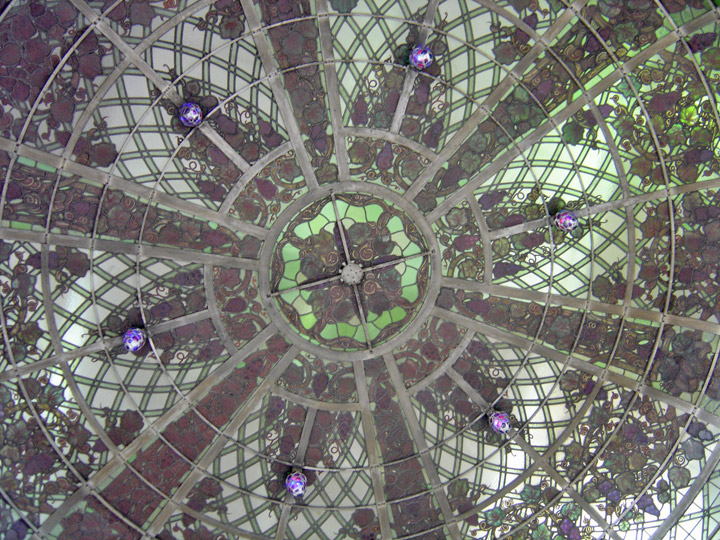 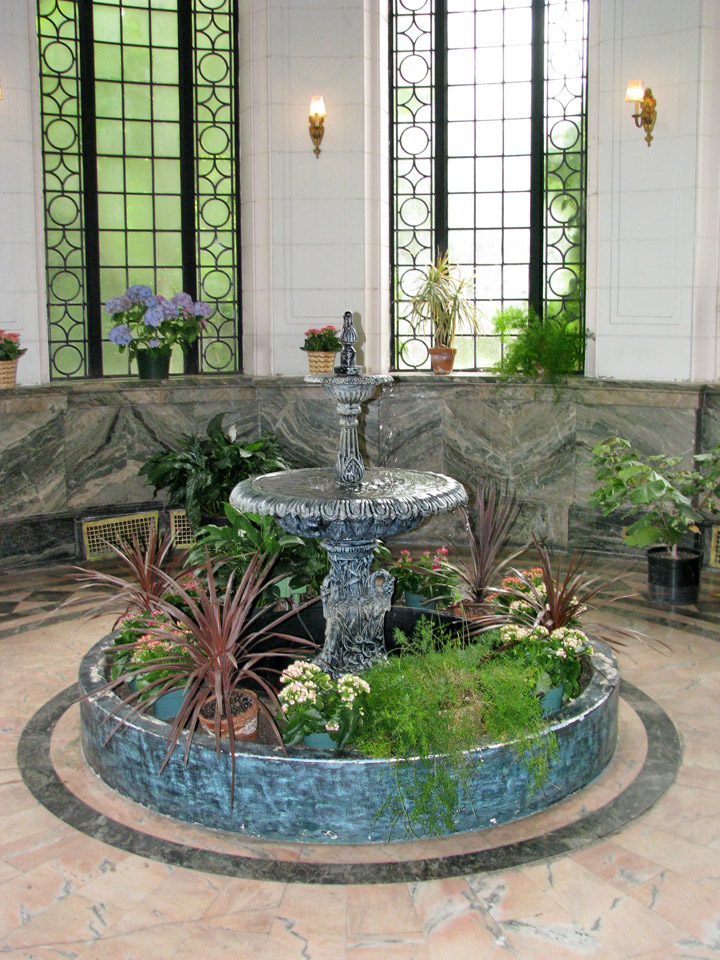 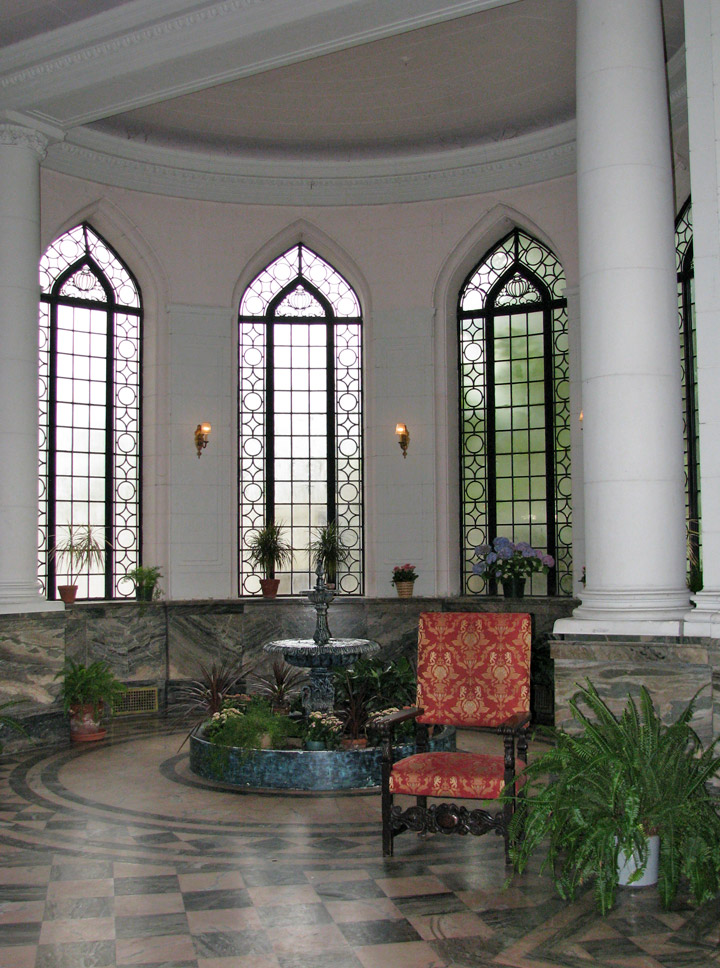 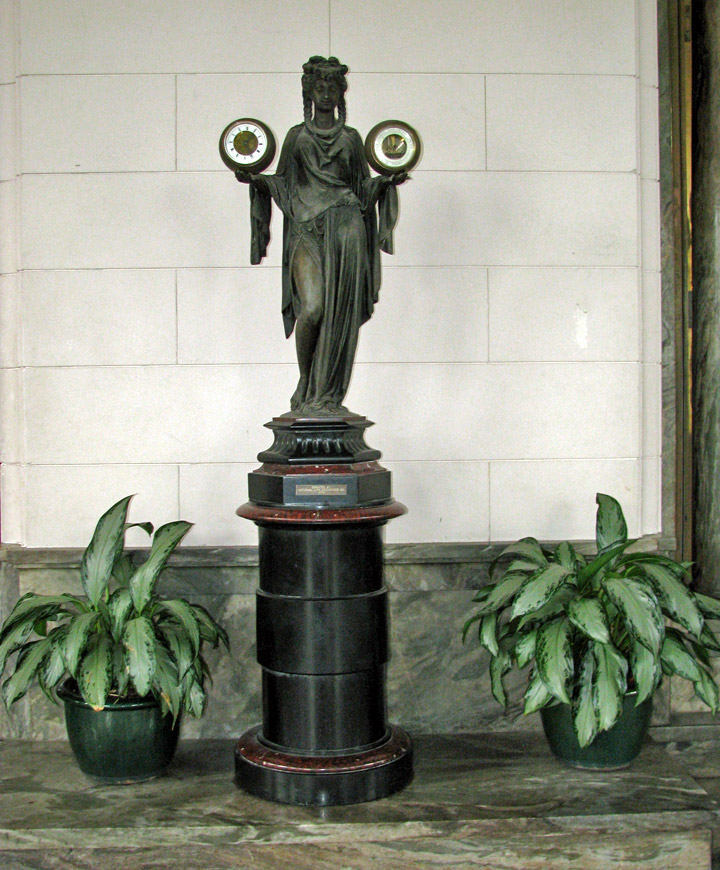 Photos of the Living Quarters

Contrary to popular belief, Casa Loma has never been an official residence of either the city or the Province of Ontario. In 1937 it was opened to the public for the first time as a tourist attraction operated by the Kiwanis Club of Toronto. Coincidentally, this is the same year that Chorley Park, the Government House of Ontario was closed by the provincial government. 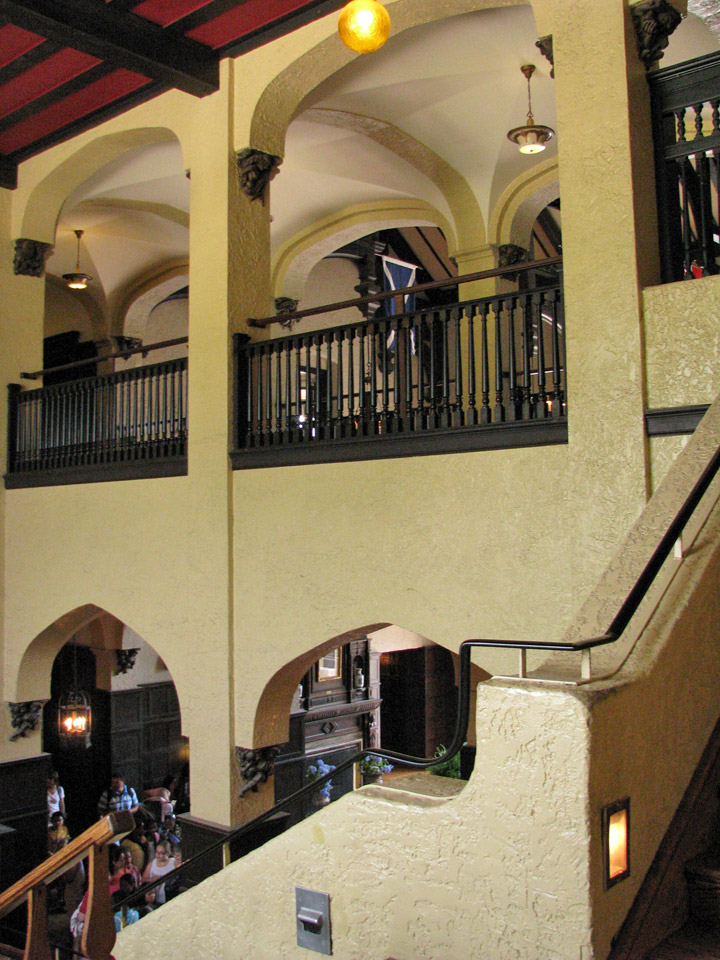 stairway to the second floor 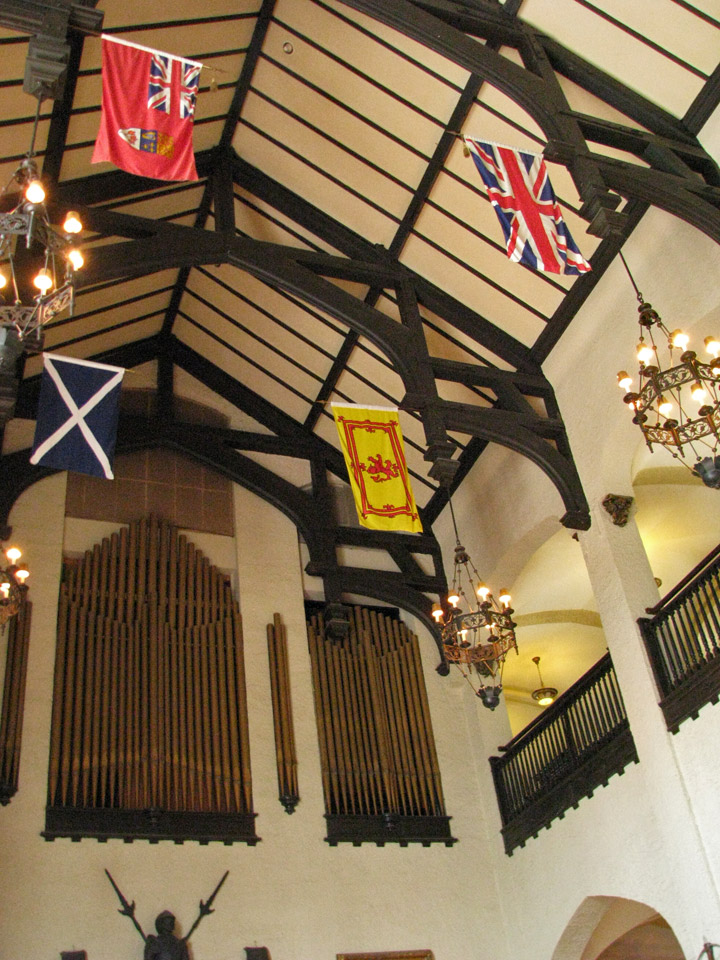 During World War II, Casa Loma was used to conceal research on sonar, and for construction of sonar devices for U-boat detection. The chateau is still operated by the Kiwanis Club. Today it is one of Toronto's most popular tourist attractions. 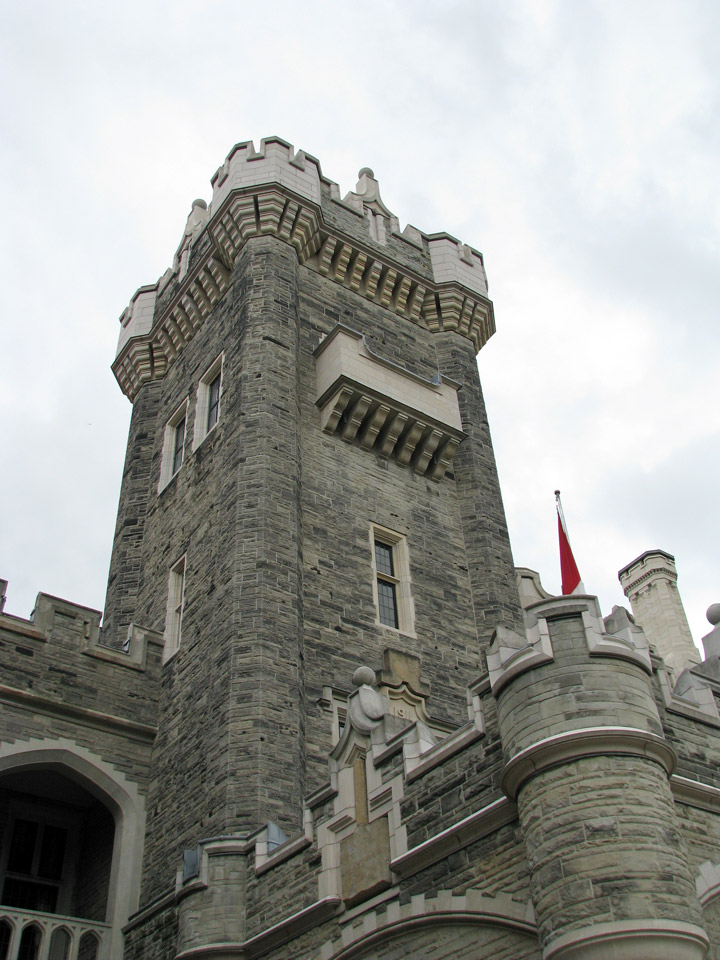 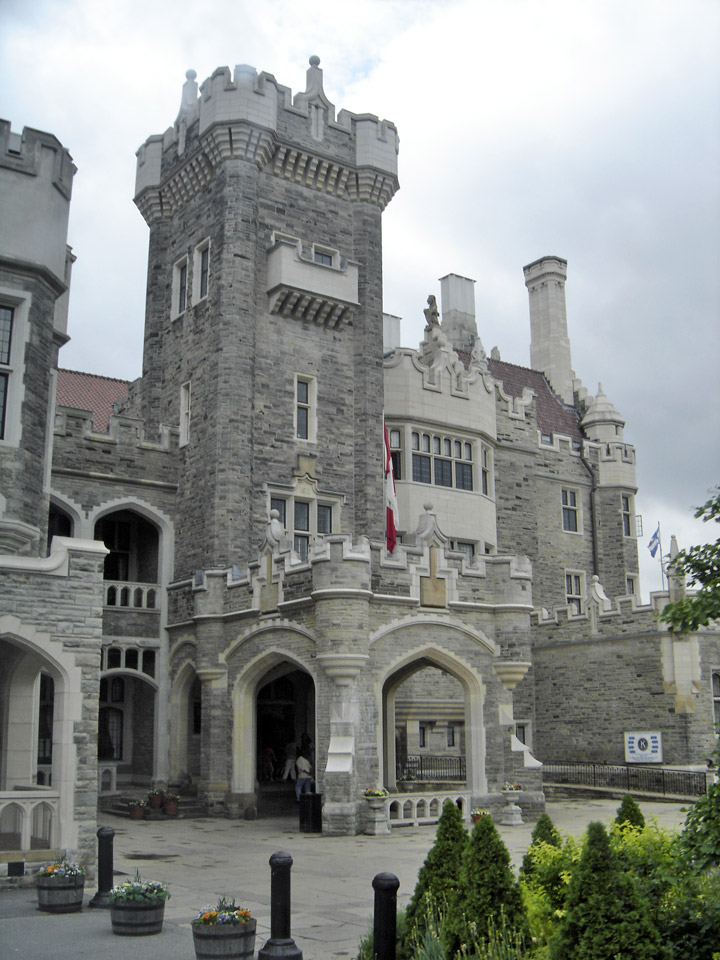 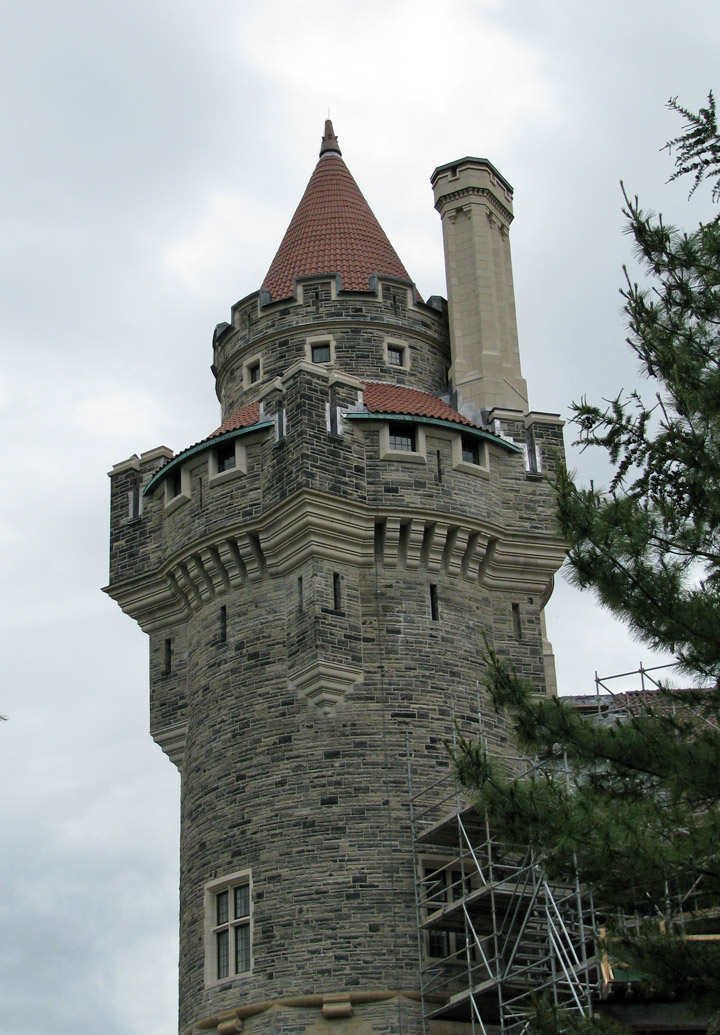 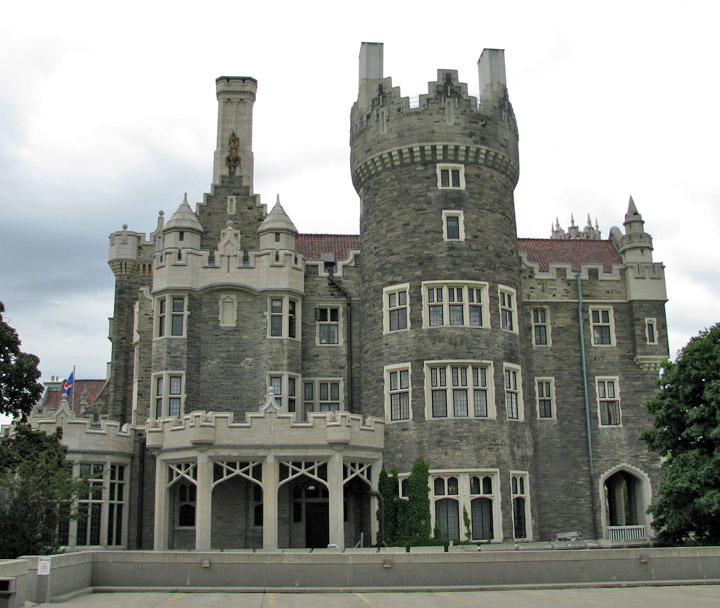 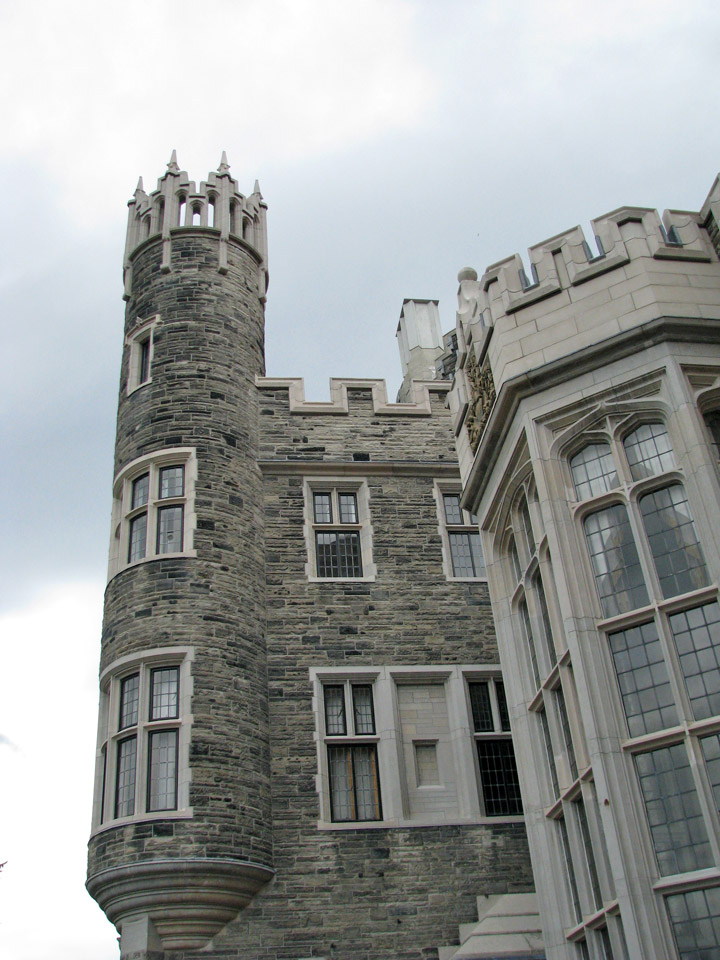 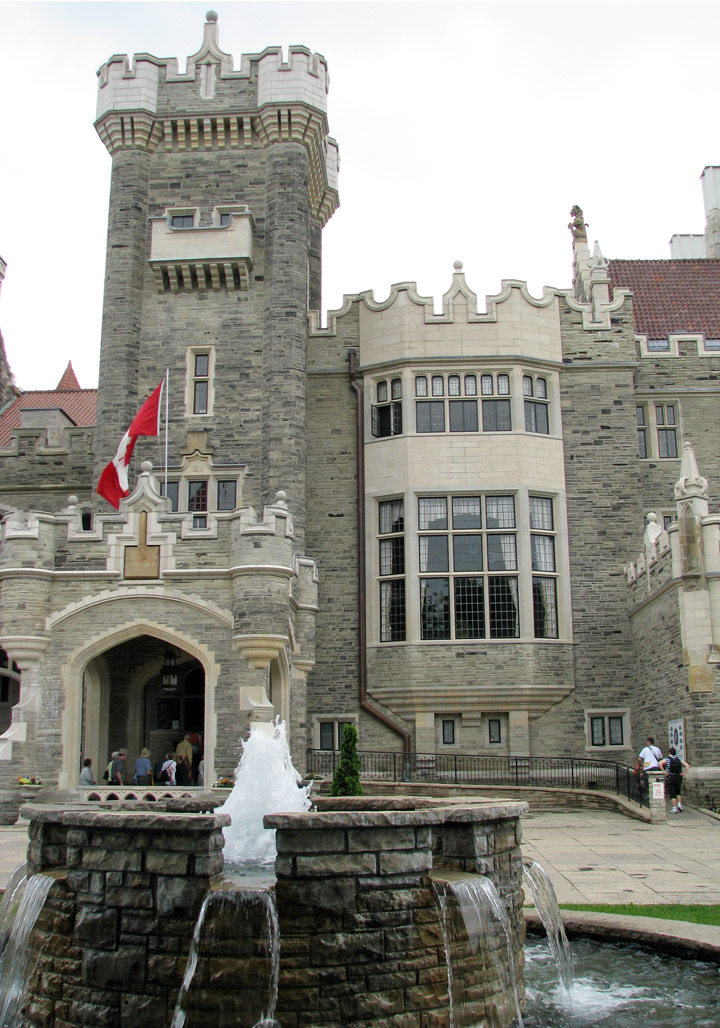 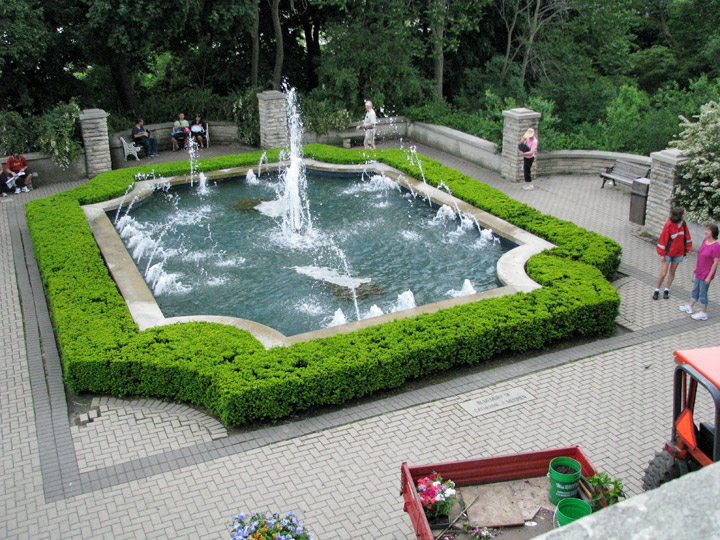 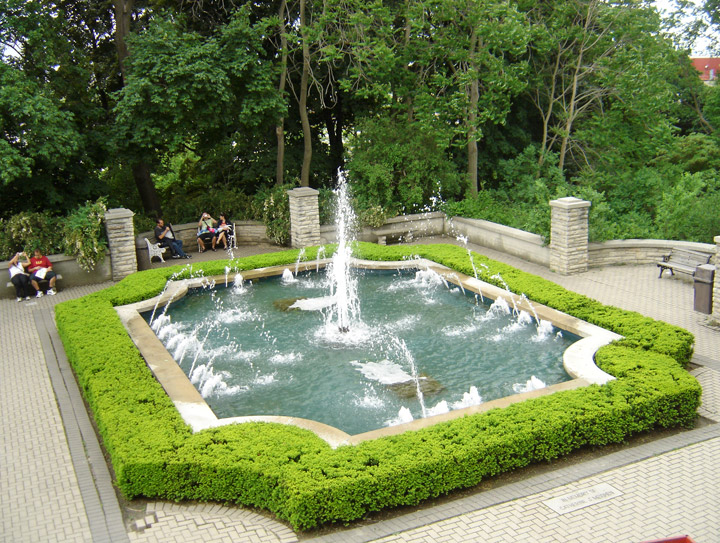 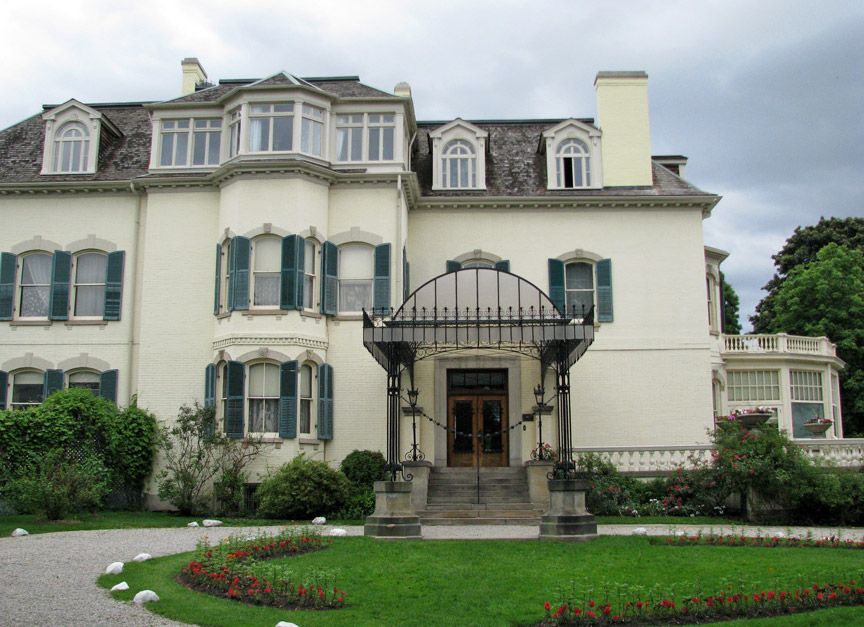 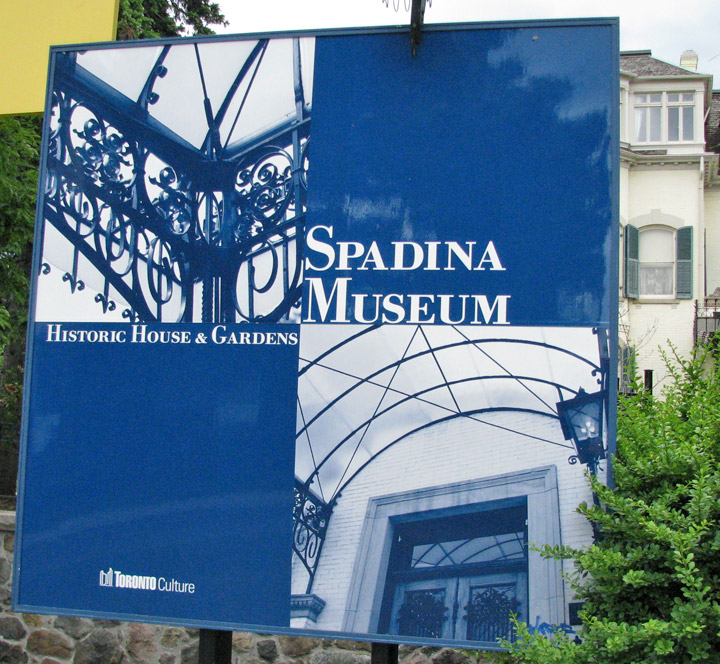