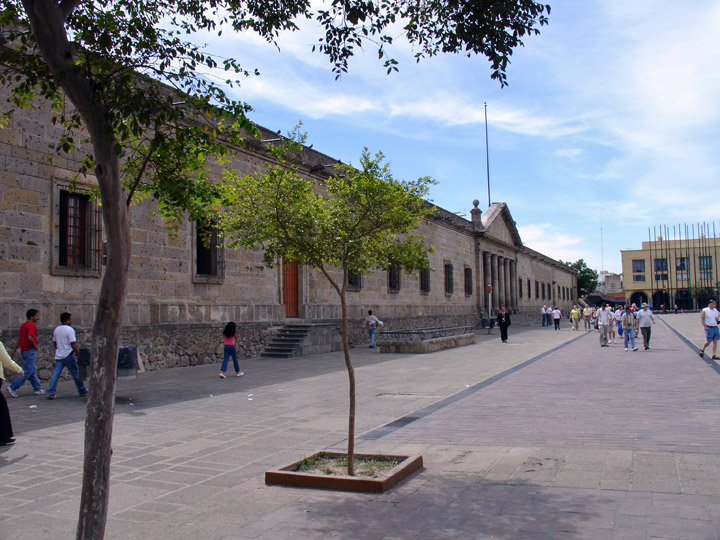 Designed and financed by Bishop Juan Ruiz de Cabaňas (completed 1810)
as the Guadalajara House of Charity and Mercy,
a home for the sick, helpless and homeless.
it served this purpose for 170 years 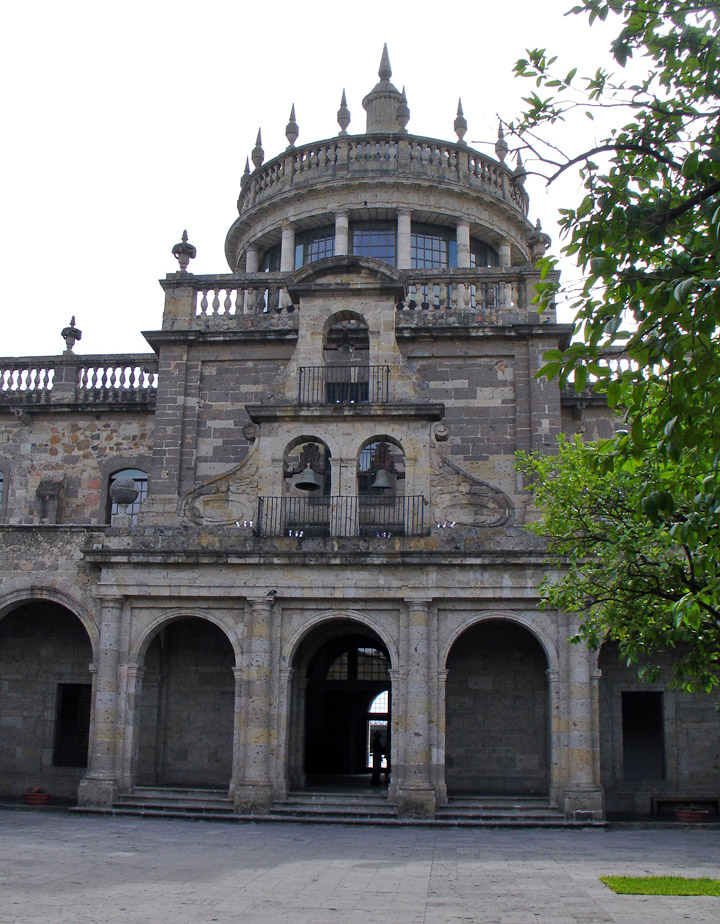 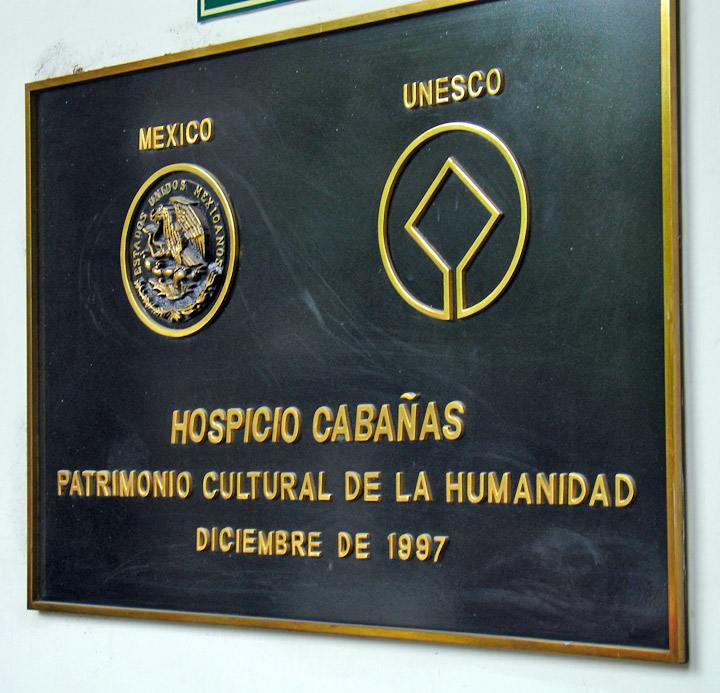 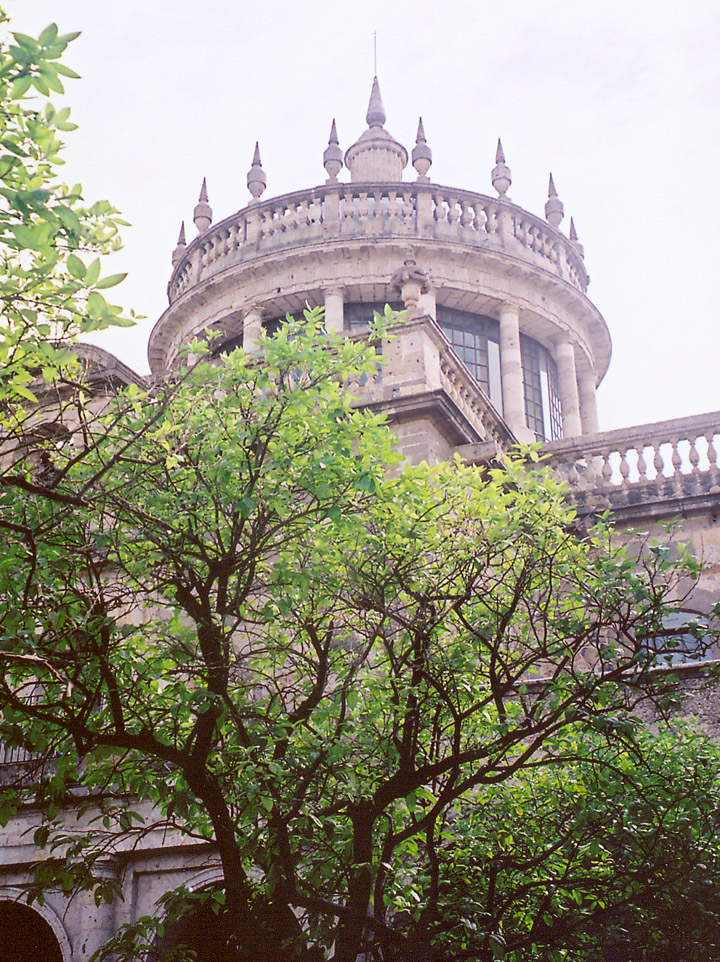 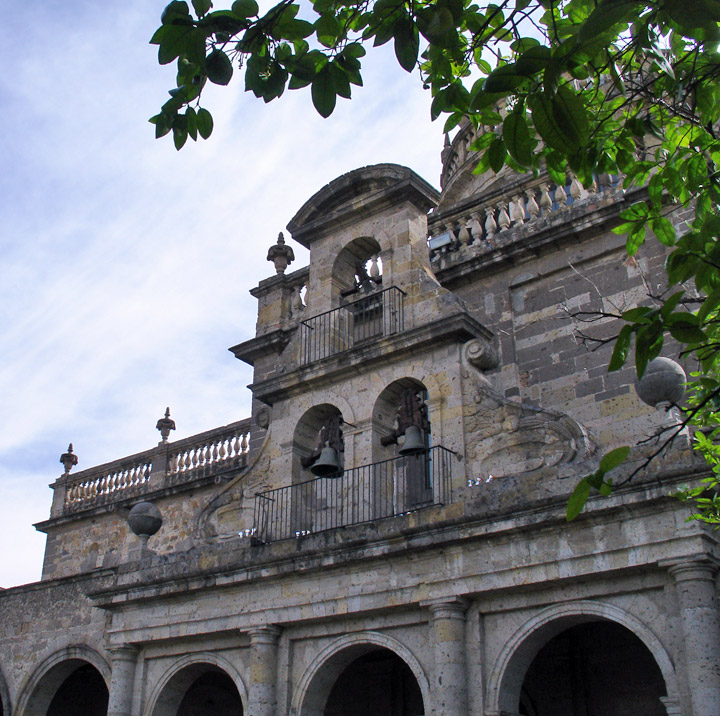 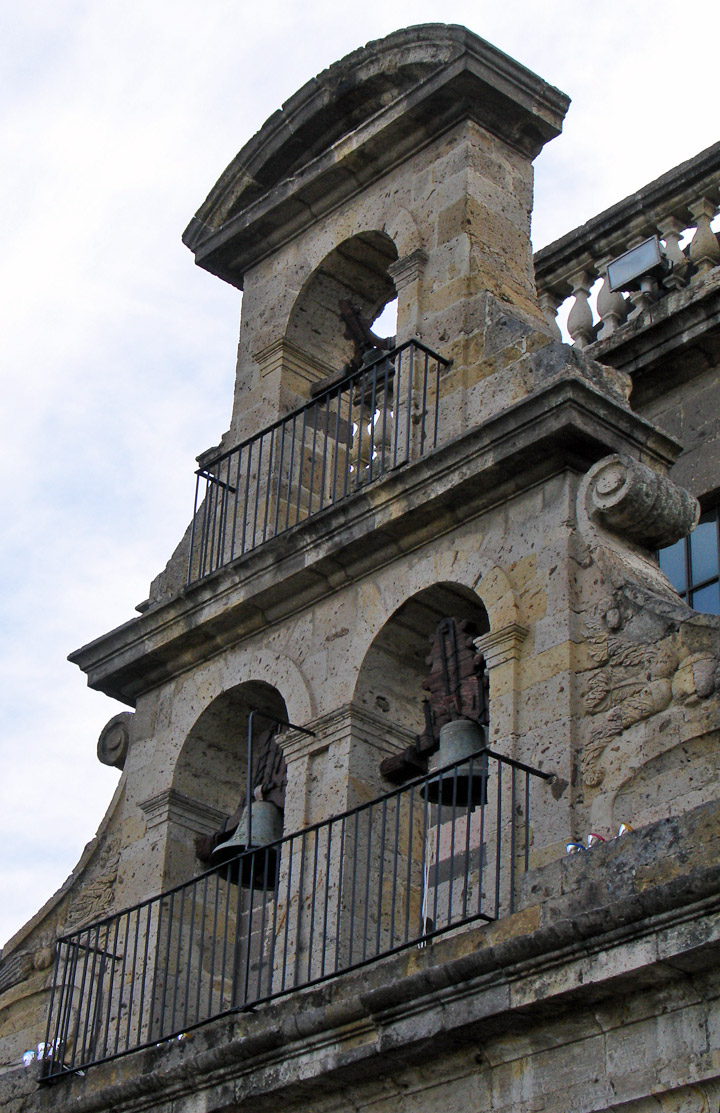 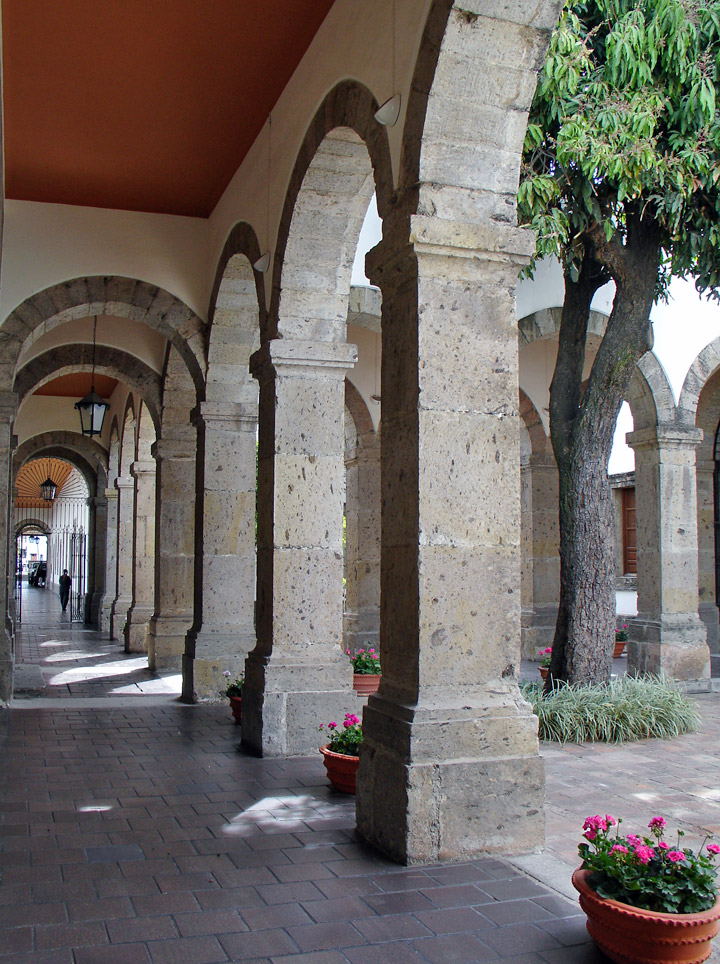 The Murals of Jose Clemente Orozco

He is one of the great painters of the Mexican vanguard. It studied in the Academy of San Carlos of Mexico and from his youth he was the  interpreter of the revolution, using subjects, both political and social, that developed in his great composition murals.

It developed a heroic style, founded on a realism of character, consciously bound to the old Mexican artistic traditions, of violent dynamism.

It was born in City Guzmán (Zapotlán the Great one), Jalisco in 1883; and died in the City of Mexico in 1949. Along with his family  moved to Guadalajara and soon to the capital of the Republic, where he arrived in 1890. As a boy, she knew Jose Guadalupe Put,  whose engravings influenced his painting.

He took some classes in drawing at the Academy,  was a student of agriculture (3 years in San Jacinto) and returned to San Carlos from 1906 to 1910. In 1916, in his first individual exhibition at the Biblos Bookstore he presented cartoons made for the Son of Ahuizote; it comprised the body of illustrators of the Vanguard (Orizaba, 1914); painted watercolors and oils reproduced, in synthetic form, "the pestilentes shades of the aposentos closed", according to its own expression; a series of drawings with scenes of the Revolution and the first picture of great dimensions, the last Spanish forces evacuating with honor the castle of San Juan de Ulúa (1915). In 1917 it traveled to the United States and on his return painted some pictures, in special Soldaderas, Combat and the picture of his mother. 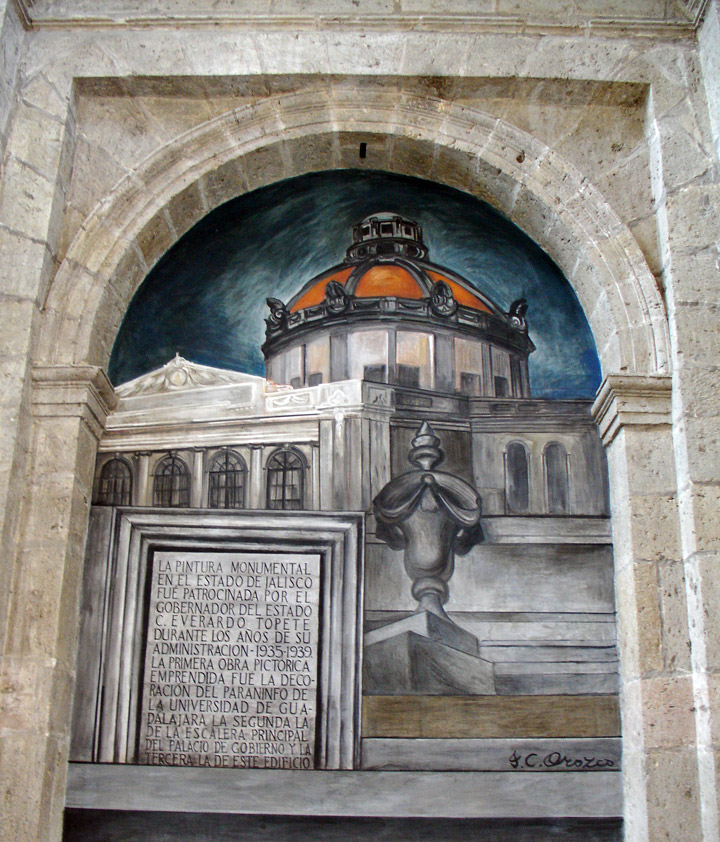 in the chapel of the Hospicio Chapel, 40 great murals are  lodged in the architectural sections 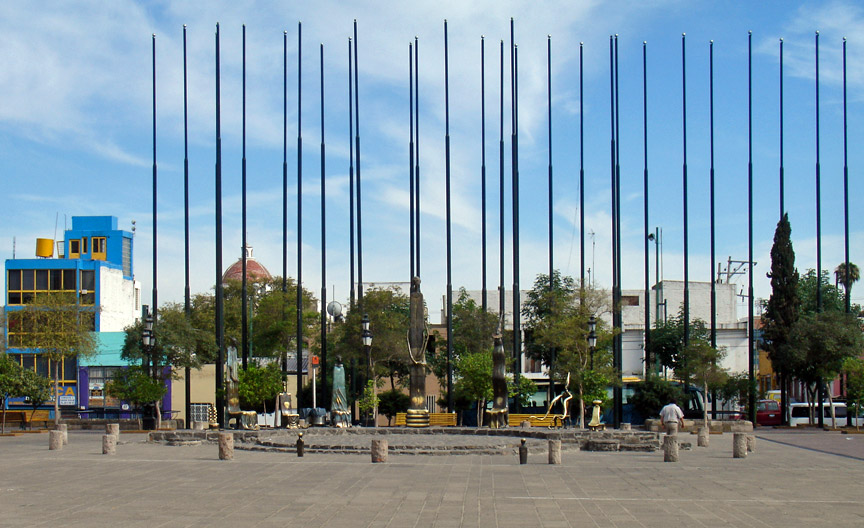 Photos of the Bronze Chair sculptures