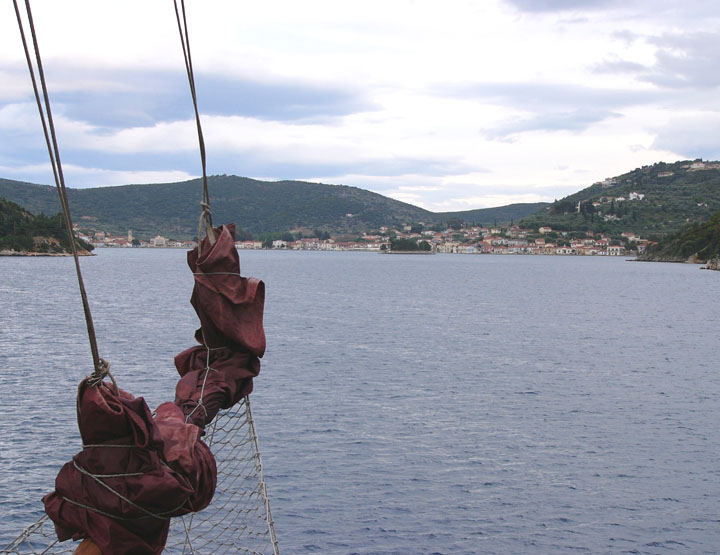 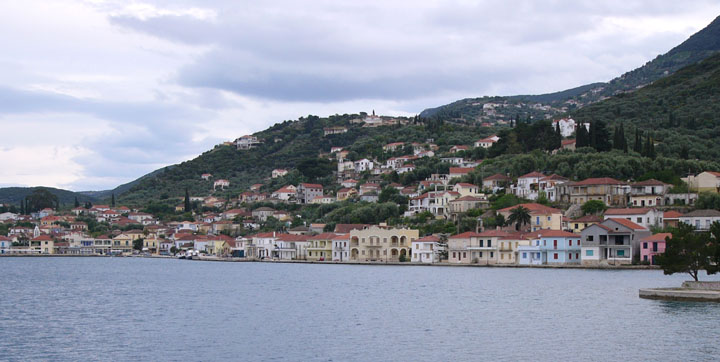 Itháki, also Ithaca, island, western Greece, one of the Ionian Islands, in Kefallinía (Cephalonia) Department. The small community of Itháki, on a sheltered bay in the southern part of the island, is the capital and chief port. The mountainous, rocky island has many archaeological relics and may have been the site of the legendary kingdom of Odysseus depicted by Homer in the Odyssey. An earthquake damaged the island in 1953. Area, 96 sq km (37 sq mi) population (1981) 3,646. 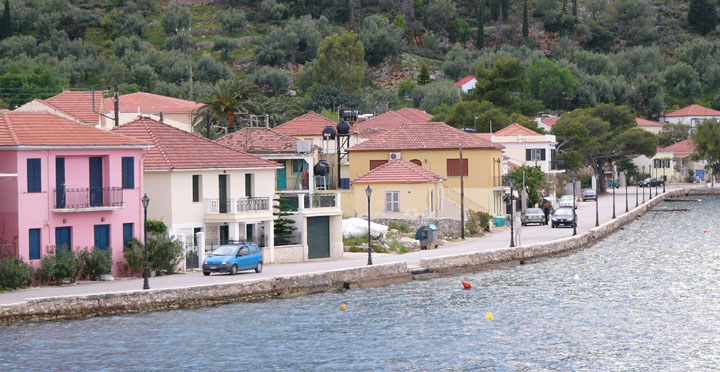 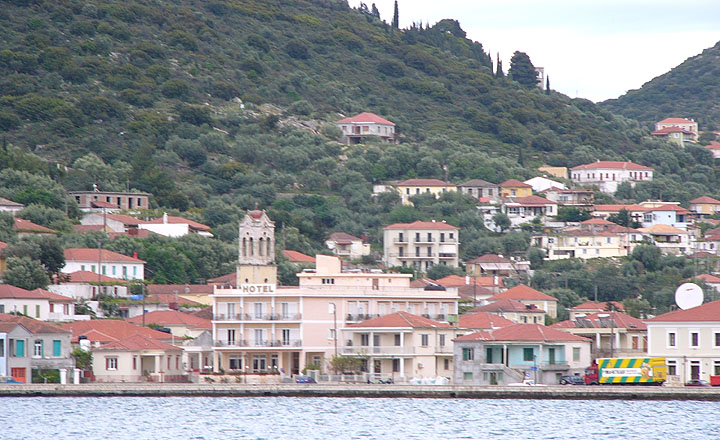 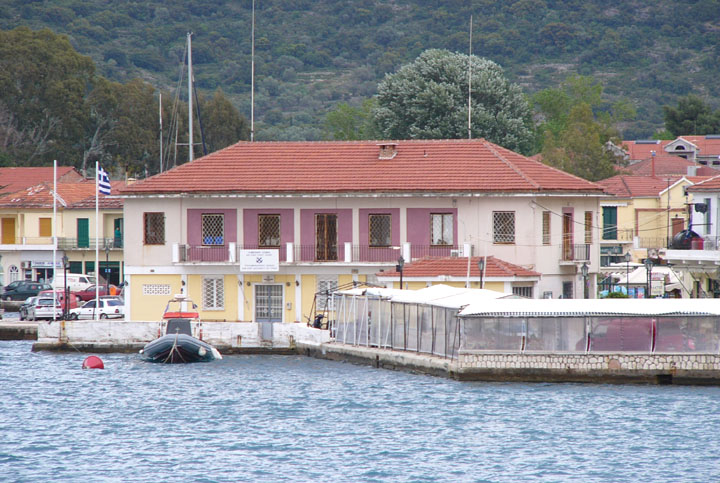 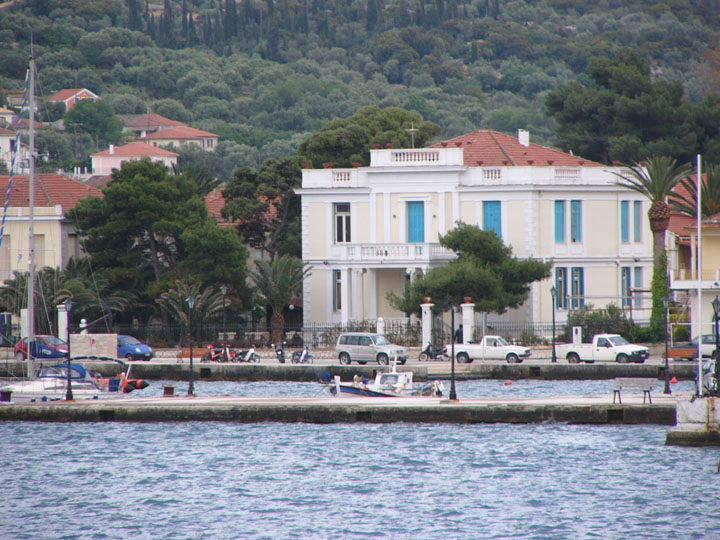 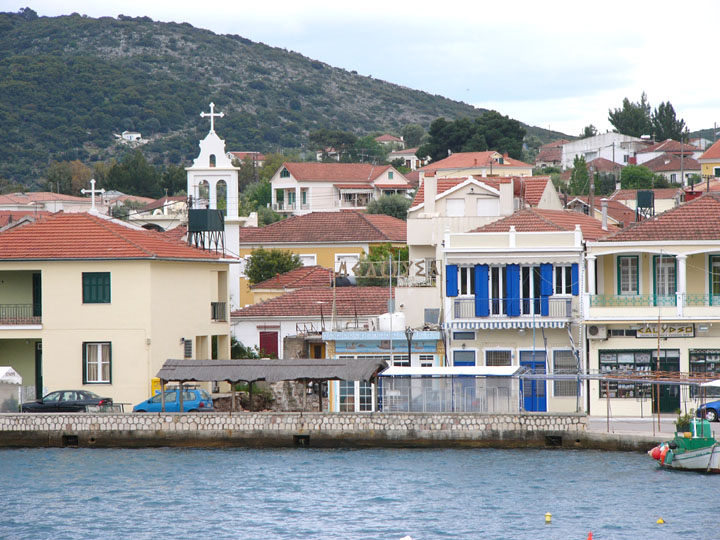 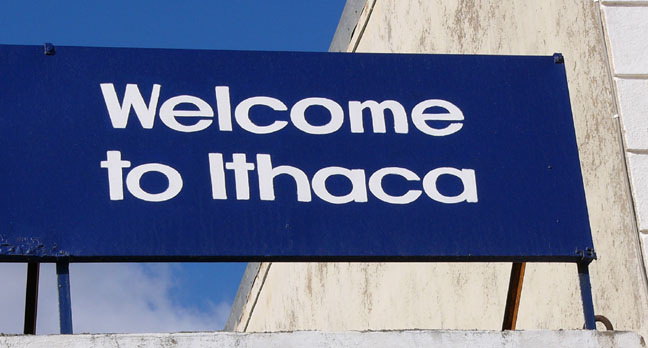 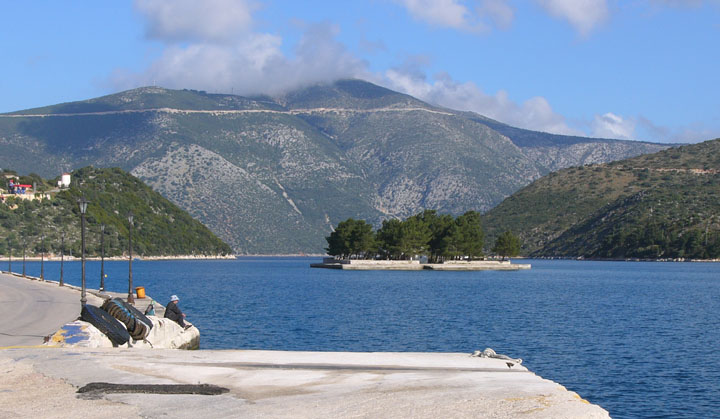 island in the harbor 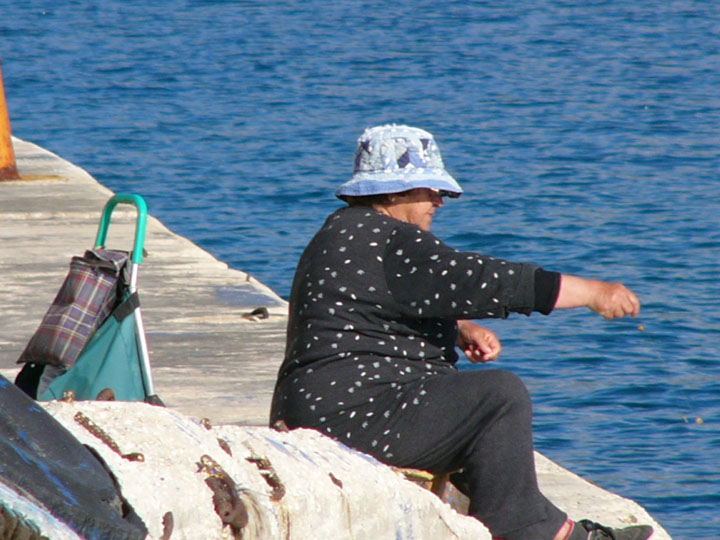 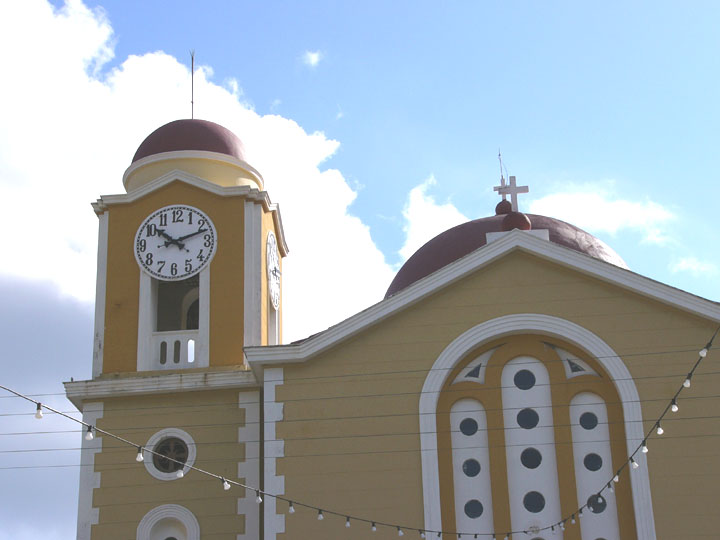 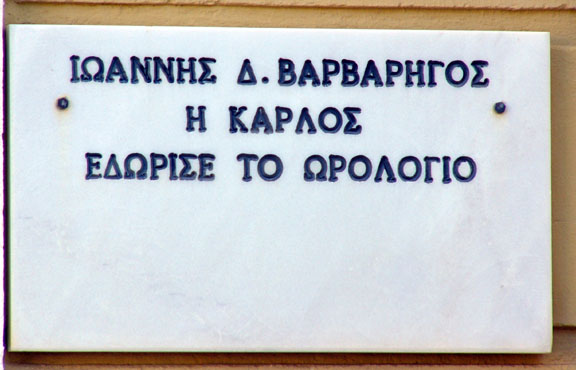 a church on the interior of the island 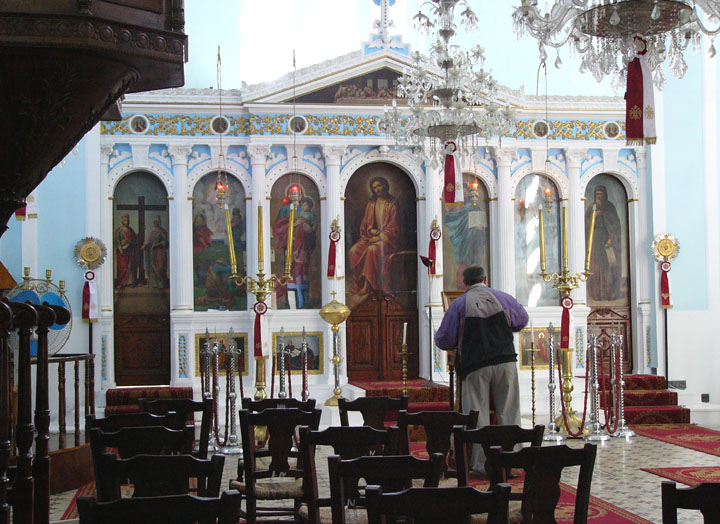 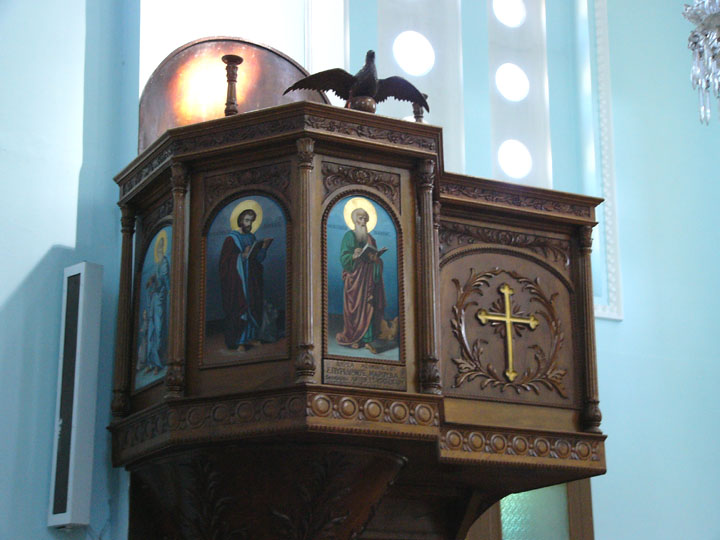 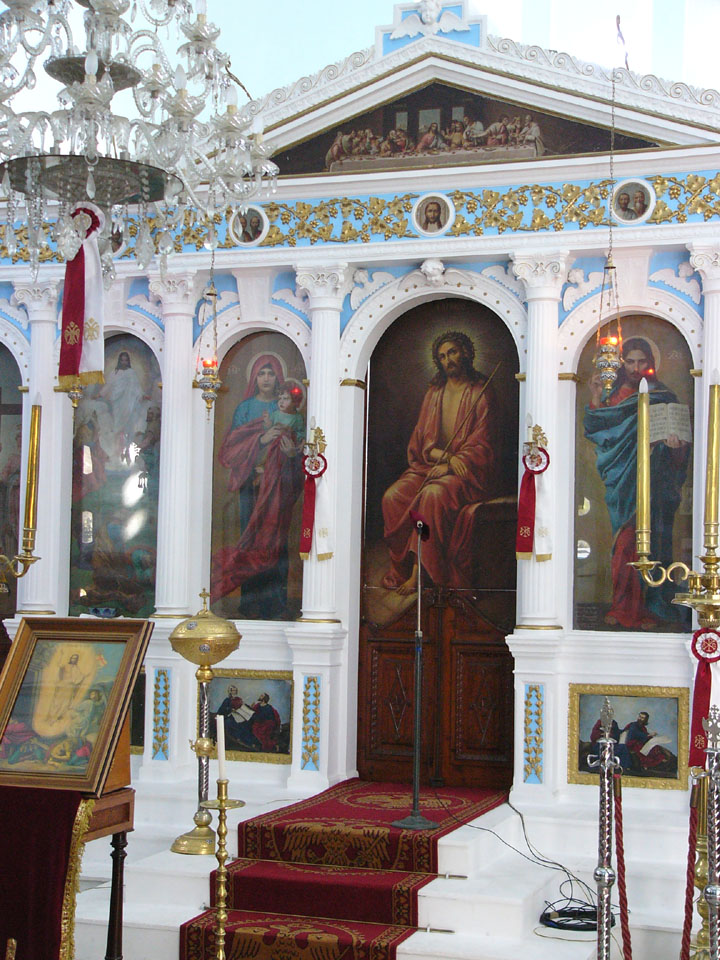 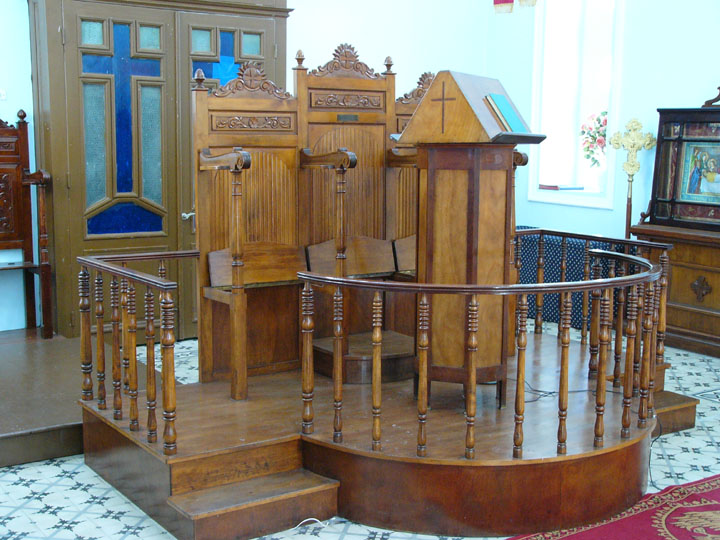 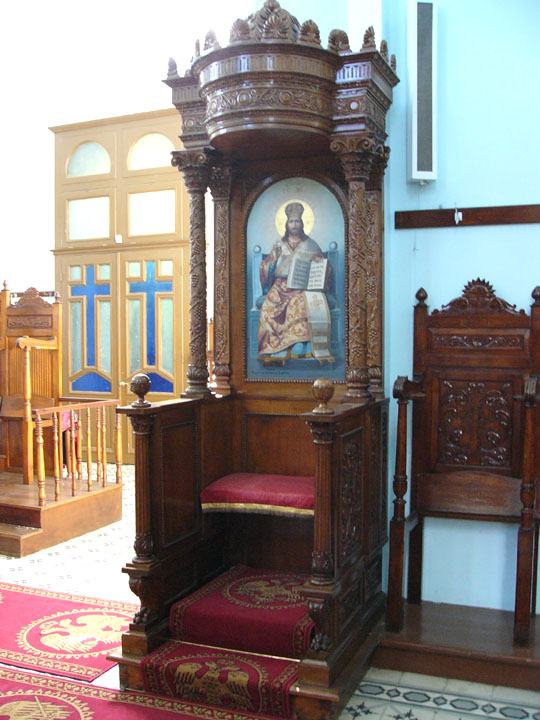 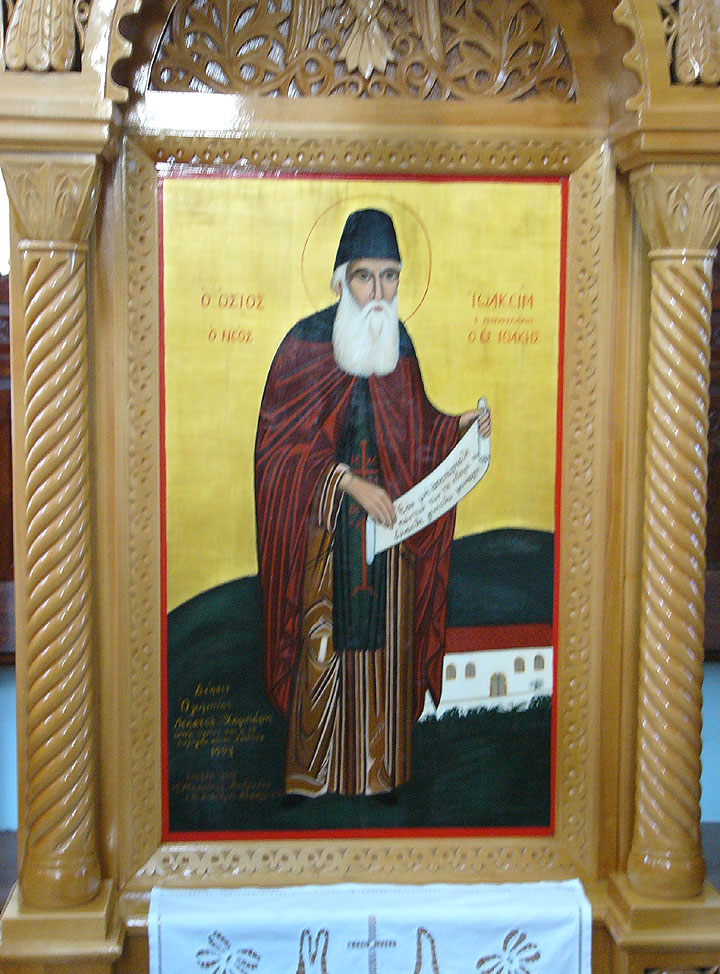 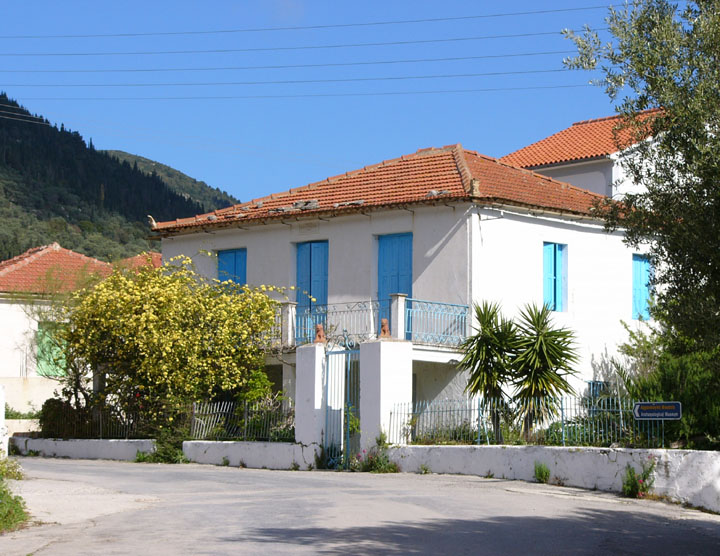 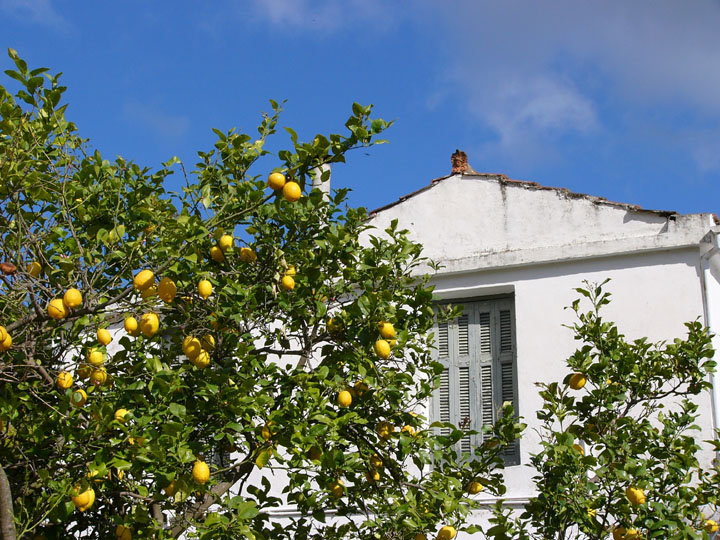 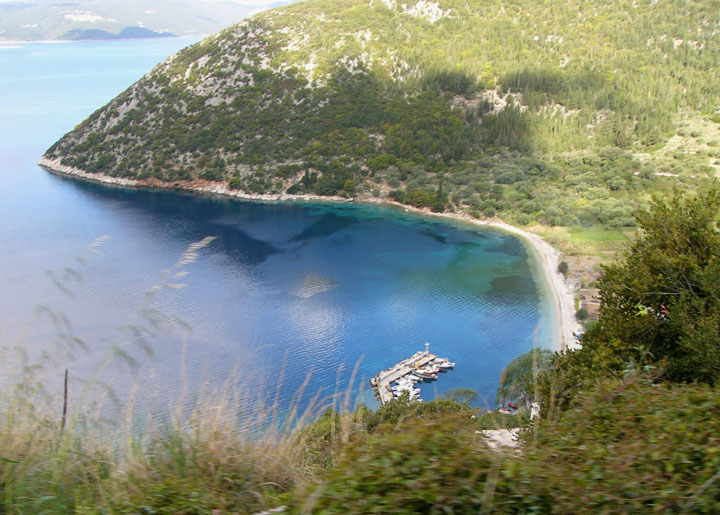 cove where Odysseus was thought to have landed

More photos of the Homer Legend 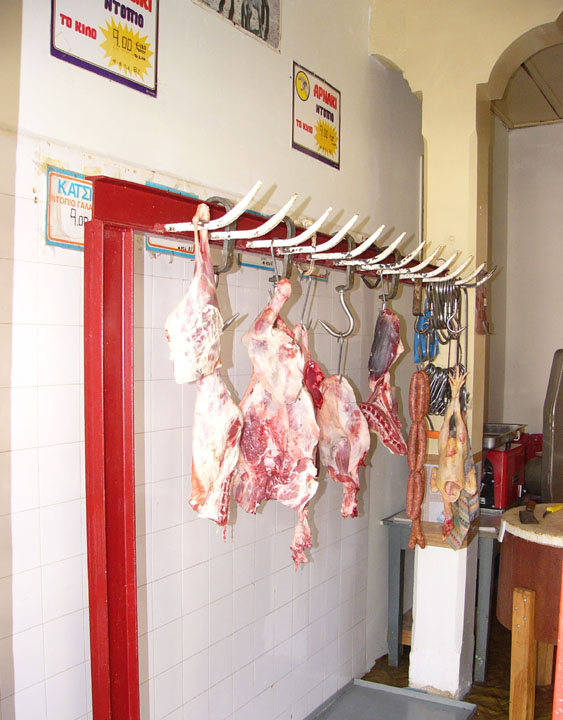 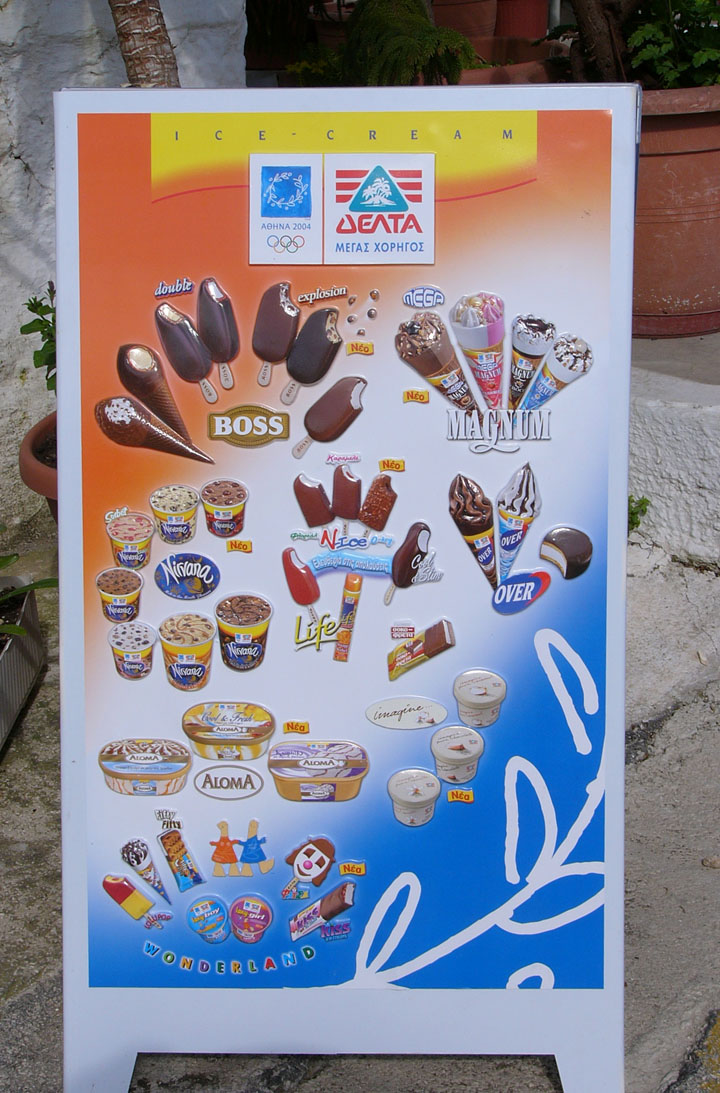 treats for all ages