Mycenae, ancient city in the plain of Argolis, Greece, which gave its name to the culture developed in mainland Greece during the late phase of the Bronze Age civilization. The ruins of the city are near the modern town of Mikínai. Other great centers of Mycenaean culture included Tiryns and Pylos. 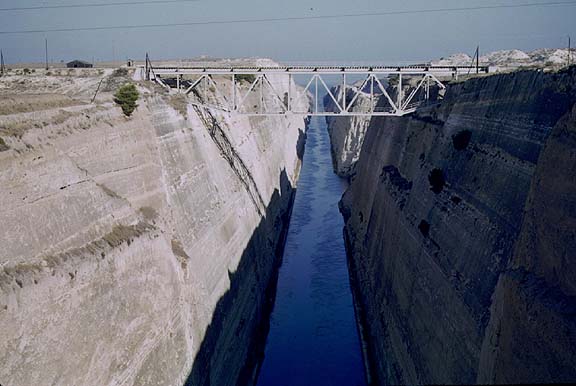 Corinth canal
photo from 1957
(dividing the Peloponnese from the mainland)

More Photos of the Corinth Canal

The Mycenaeans, celebrated by Homer in the Iliad and the Odyssey, in which he calls them Achaeans, may have been the tribes that arrived in Greece around 2000BC as part of the Indo-European migration. Their language, an early Greek dialect, was written in a script known as Linear B (see Minoan Culture). About 1400BC Mycenae reached its height as the center of Aegean Civilization, dominated before that time by the Minoans from Crete (Kríti). In the age of the Trojan War described in Homer's epics, Mycenae was the home of King Agamemnon from the house of Atreus and the leading city in the Greek world. 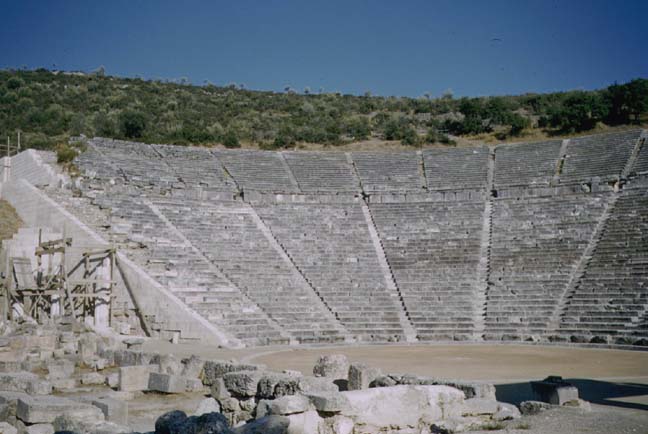 About 1200BC the supremacy of Mycenae came to an end, perhaps because of interstate rivalry, which was compounded about a century later by the successful invasion of another Greek people, the Dorians, from the north. The city, although later inhabited anew, never regained its former splendor. About 468BC it was again besieged and destroyed, this time by the inhabitants of Árgos, and never rebuilt. 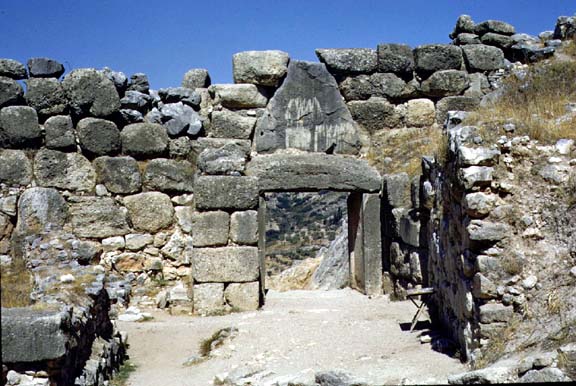 The ruins of Mycenae include the massive walls termed Cyclopean because they were thought to have been built by the like-named giants; the famous Lion Gate; and the beehive tombs excavated (1876-1878) by the German archaeologist Heinrich Schliemann, which are known locally as the Treasury of Atreus and the Tomb of Clytemnestra. 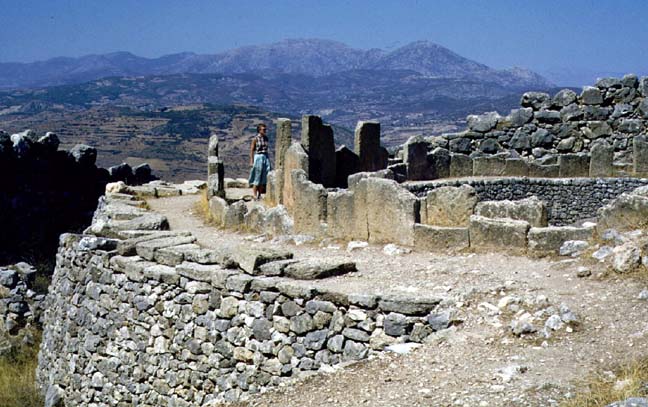 Remnants of a great palace at Tiryns were also unearthed (1884-1885) by Schliemann. 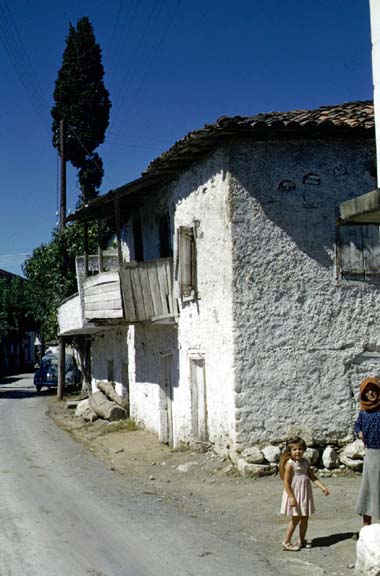 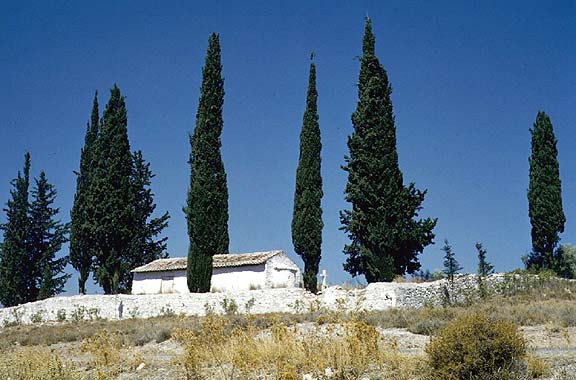 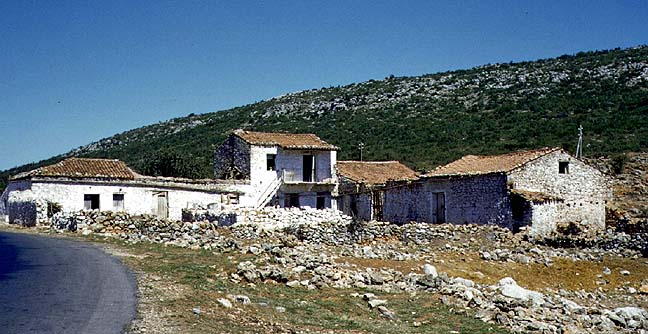 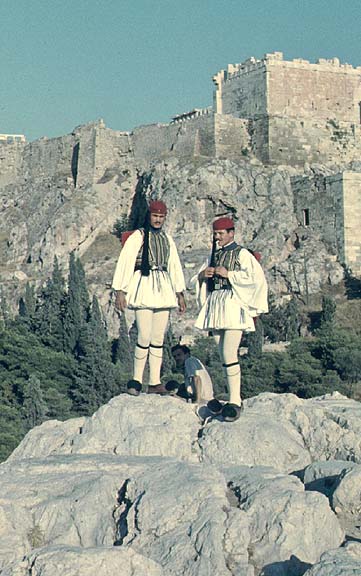