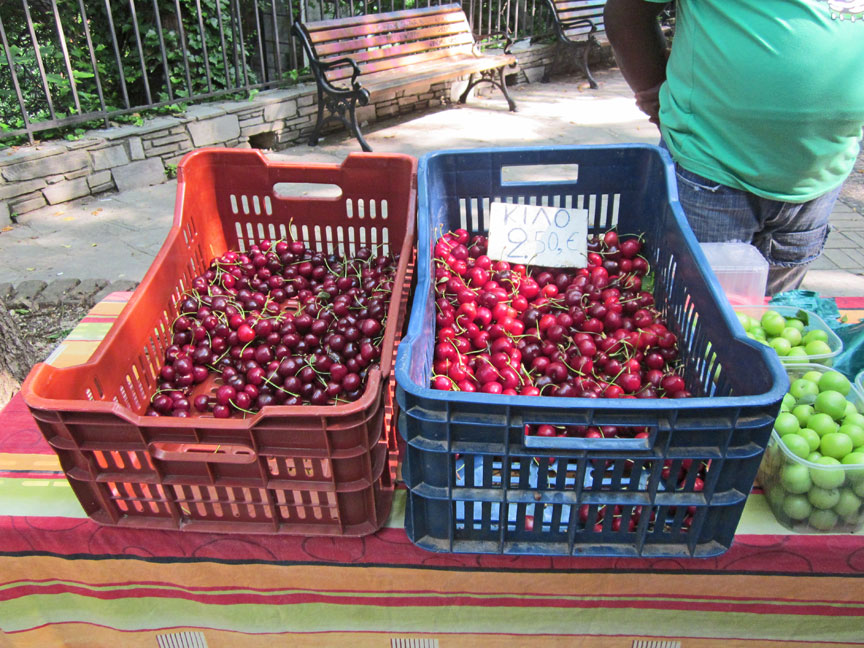 The ancient Greek name Édessa (Ἔδεσσα) was commemorated by Seleucus I Nicator in refounding an ancient city in northern Mesopotamia. It has been associated by modern scholars with the Phrygian vedi (βέδυ - "water"). Vedi is linguistically connected to the Greek words "hydor" Greek: ύδωρ , "water", "bidra" Greek: βίδρα, Otter, "idros" Greek: ίδρως, sweat and "idrosa"Greek: ίδρωσα, sweated. Similarly, it was ascribed an Illyrian origin by Ulrich Wilcken in his biography of Alexander the Great, the "town of the waters", due to its renowned waterfall and generally abundant water resources. These views gain some support if the later Slavic-derived name Vodena (Greek: Βοδενά, Old Church Slavonic: Водьнъ, from voda, "water") is considered. The modern Bulgarian and Macedonian Slavic name of the city is Voden (Воден). In Turkish, the city is known as Vodina, and in Aromanian the city is known as either Edessa, Vudena or Vodina. 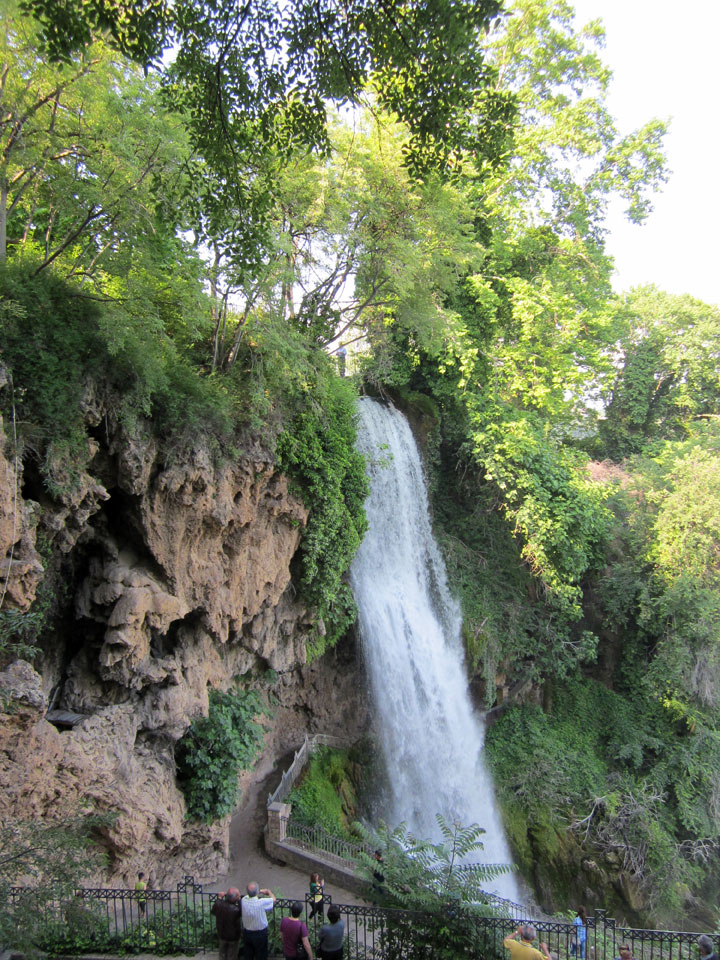 The municipality Edessa was formed at the 2011 local government reform by the merger of the following 2 former municipalities, that became municipal units. 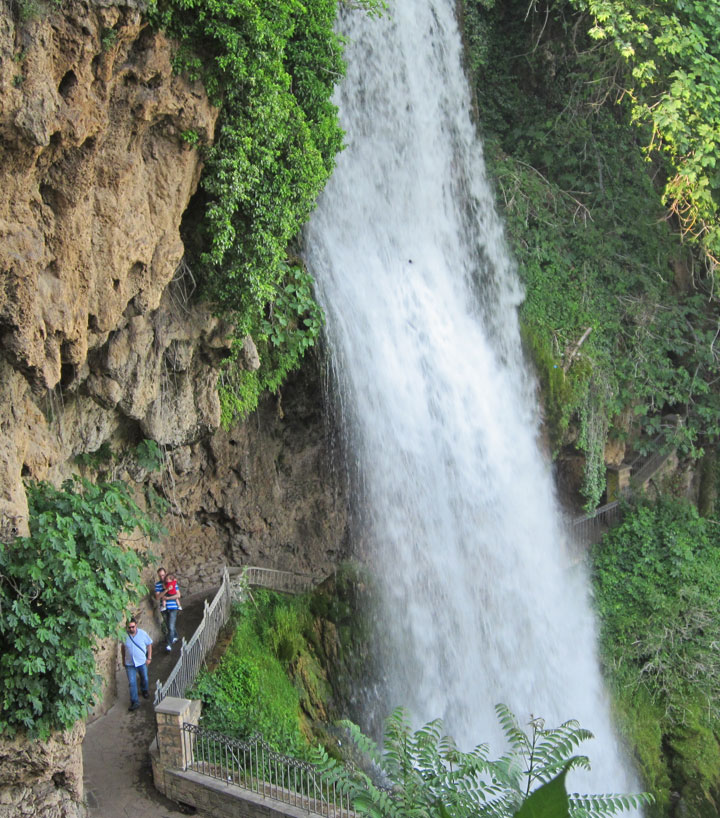 Archaeological remains have been discovered on the site of ancient Edessa, just below the modern city. The walls and the agora have been unearthed so far. A colonnade with inscription in Greek dates from Roman times. The city achieved certain prominence in the first centuries AD, being located on the Via Egnatia. From 27 BC to 268 AD it had its own mint. St. Vassa and her three children were put to death in the 3rd Century AD. 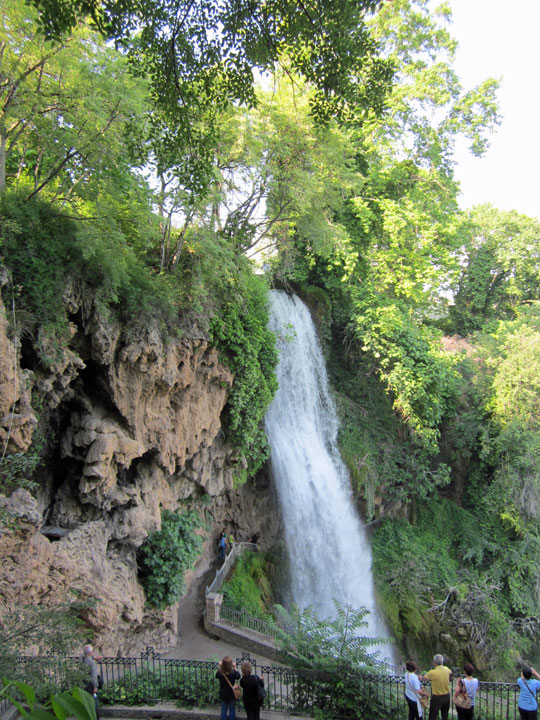 Very little is known about the fate of the city after 500 AD. Its bishop Issidoros participated in the Ecumenical Council of 692. After the Slavic settling in the 6th-7th century, the name of "Edessa" disappears and what remains of the city (a fortress in the acropolis of the ancient city) is named "Vodena" (from Slavic 'Voda', "water"), recalled by 11th century Byzantine historian John Skylitzes. It is mentioned as both Edessa and Vodena by Emperor and historian John VI Kantakouzenos who came to the city with intention of conquering it in 1350 after it was conquered by the Serb Emperor Dushan the Mighty earlier in 1341, 1342 or 1343. In the memoirs of Kantakouzenos, Edessa had a Serbian army of 500+ garrisoned when he approached the city. It fell to the Ottomans along with the rest of Macedonia around 1390. 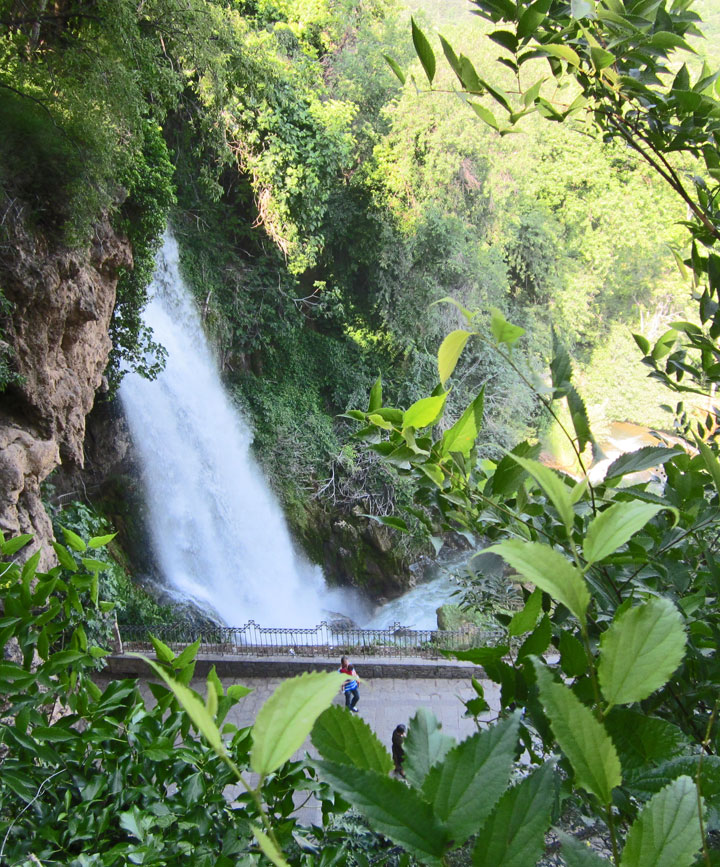 During the Ottoman rule, the Turkish component of the town steadily increased. From the 1860s onwards, the town was a flashpoint for clashes between Greeks and Bulgarians. 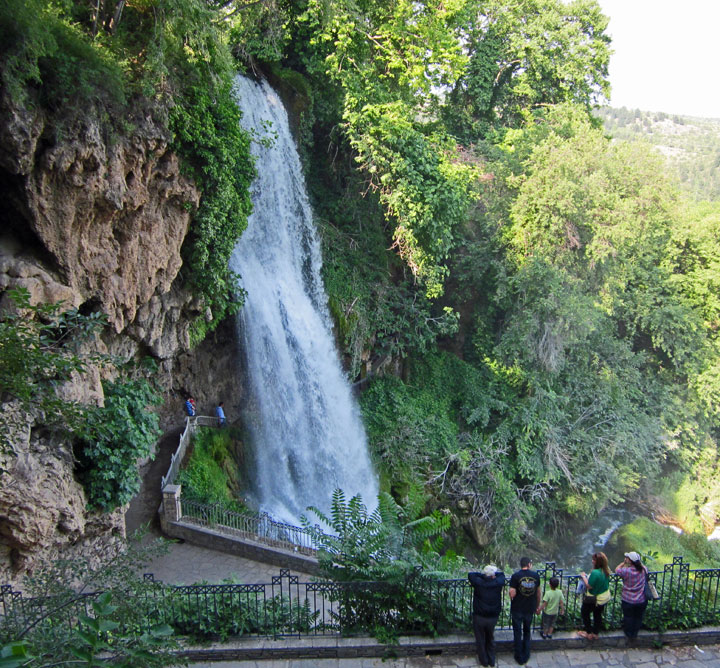 After more than 500 years of Ottoman rule, Edessa passed to Greek rule during the Balkan Wars on 18 October 1912. At that time, it was already well on its way to becoming a major industrial center in Macedonia. Four large textile factories were in operation by 1914, employing the abundant waterfalls as a source of energy. Prior to World War I, in addition to Greeks, the region of Edessa was also populated by Turks, Bulgarians and Vlachs, but during the population exchange between Greece and Turkey most of the Turks living in Edessa were transferred to Turkey. Large numbers of Greek refugees from Asia Minor were settled in the area in 1923. The population swelled from 9,441 to 13,115 in the 1920s. A large segment of the population specialized in silk production, allowing Edessa to enjoy a high standard of living in the interwar period (1922–1940). 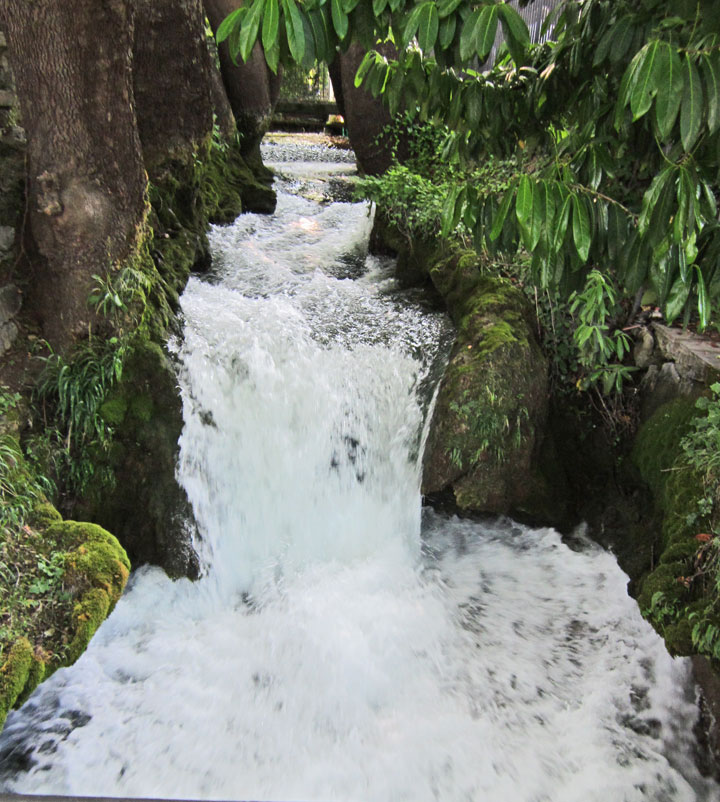 The town suffered during the last days of German occupation in 1944. As a retaliation for the shooting of one soldier by resistance fighters, the Nazis set Edessa on fire. Half of the city, including the Cathedral and the First Primary School, was destroyed and thousands of people were left homeless. 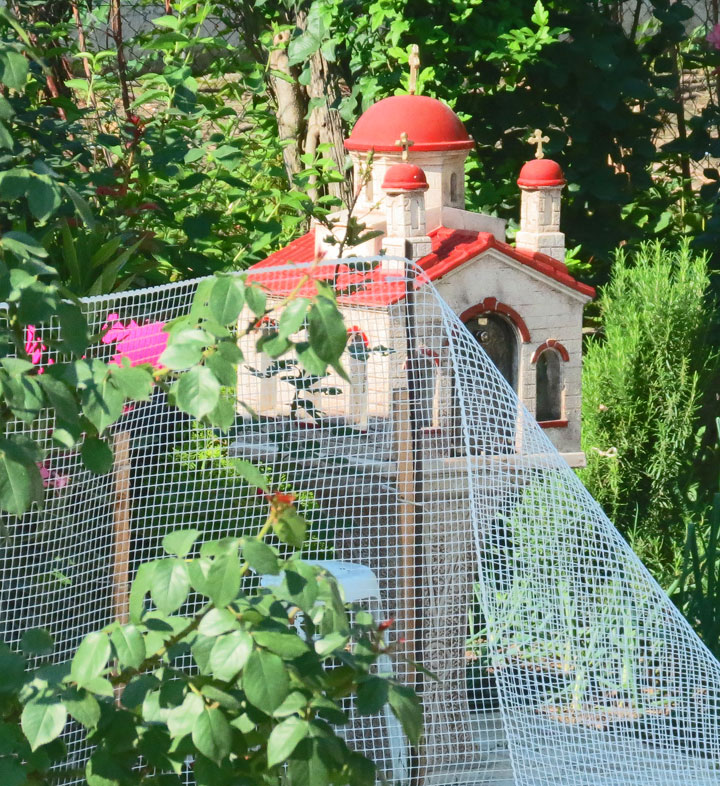 For most of the Greek Civil War Edessa was under the control of the communist. The Slavic-Macedonian National Liberation Front, later simply the National Liberation Front or NOF was heavily established in the area.[6] By 1946, eleven Slav Macedonian partisan units were operating in the Edessa area. The NOF had a regional committee based in Edessa, but the city continued to be ruled by the national government. When the NOF merged with the Democratic Army of Greece (DSE), many Slav Macedonians in the region enlisted as volunteers in the DSE. After the end of war in 1949, many pro-communists were evacuated or fled to Yugoslavia and the Eastern Bloc. 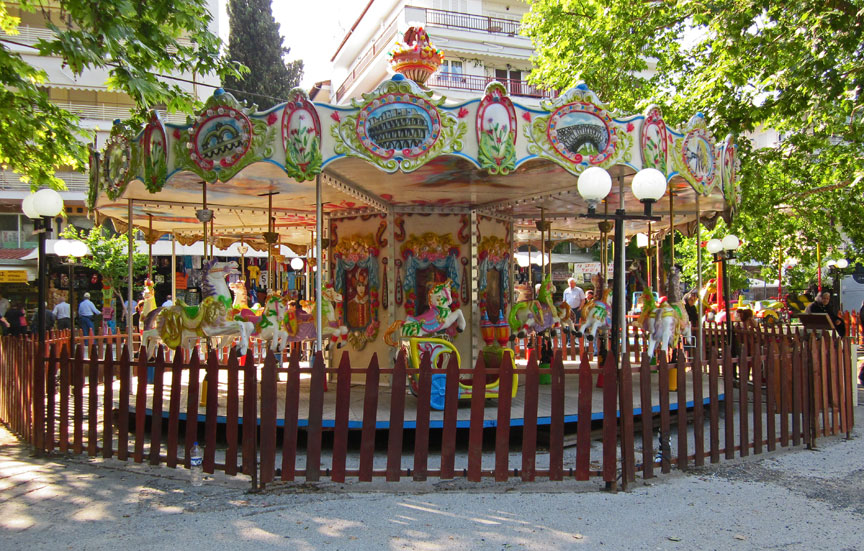 In the post-war period Edessa gradually lost its competitive advantage in industry and declined economically and in population. Currently there are no major industry at the town. At the beginning of the 21st century, it is a city based on services (mostly linked to its function as capital of the Pella Prefecture) and tourism due to the waterfalls and winter sports. 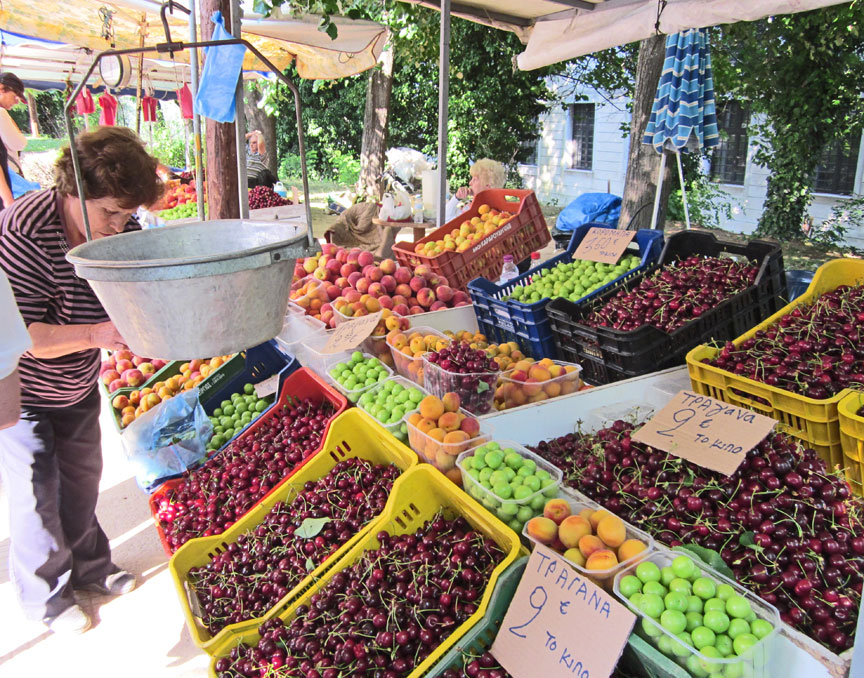 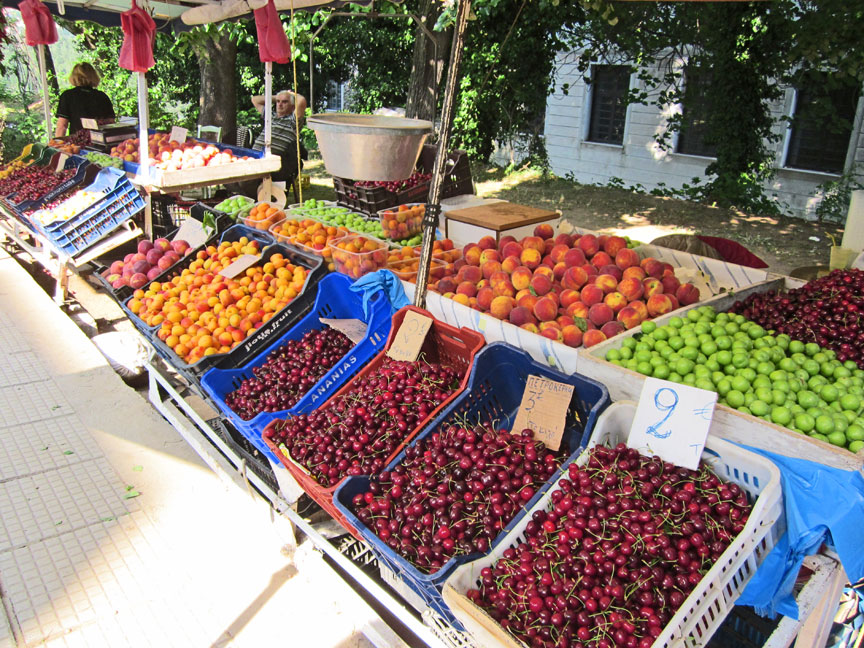 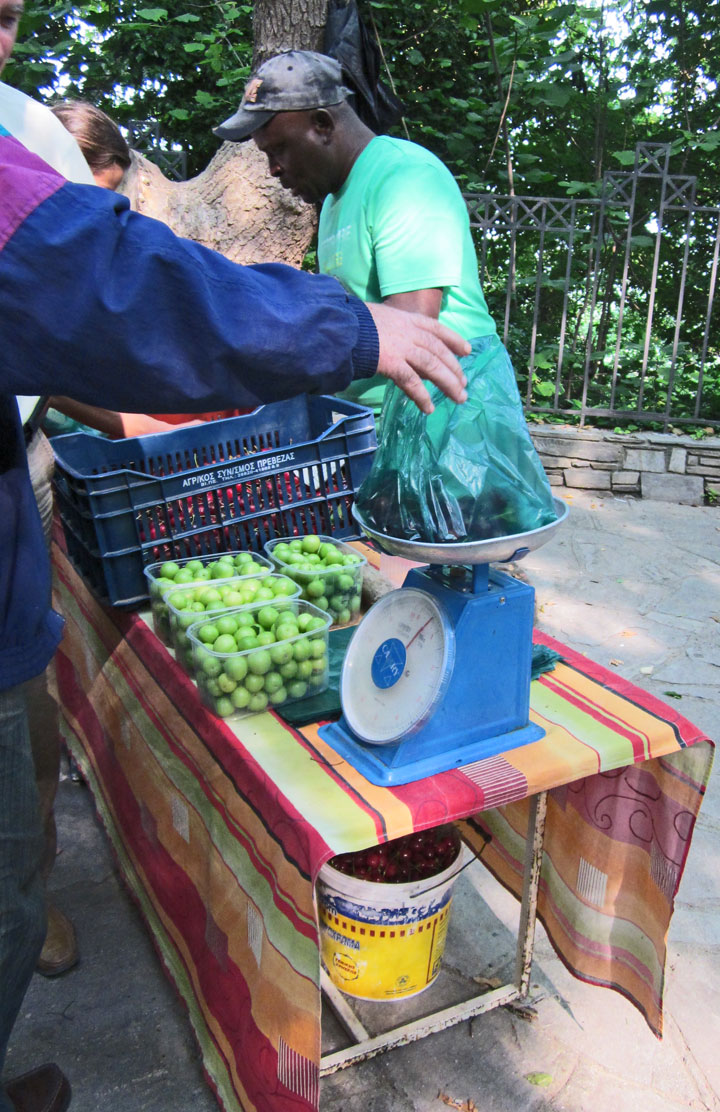 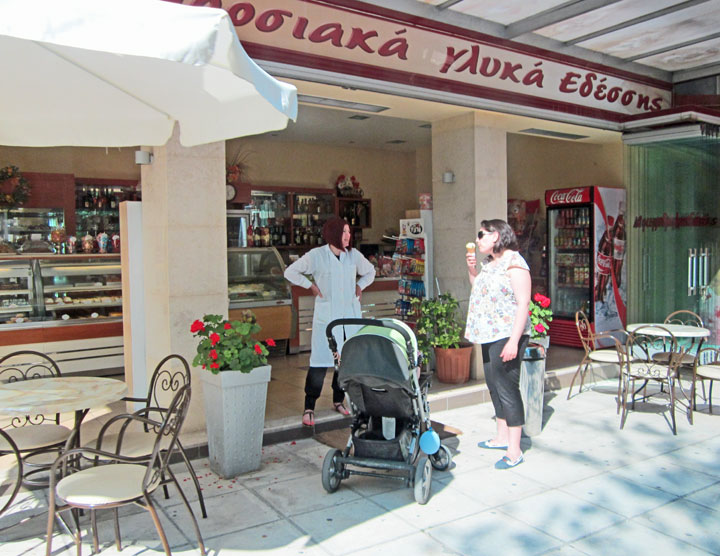 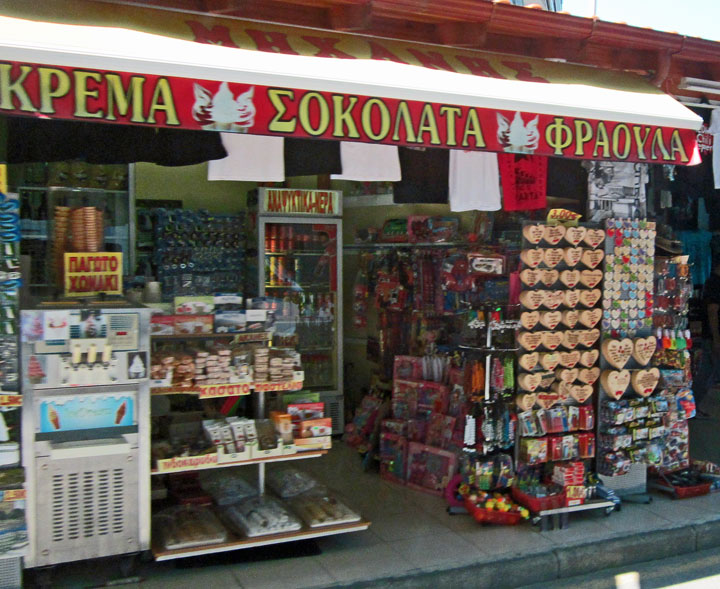 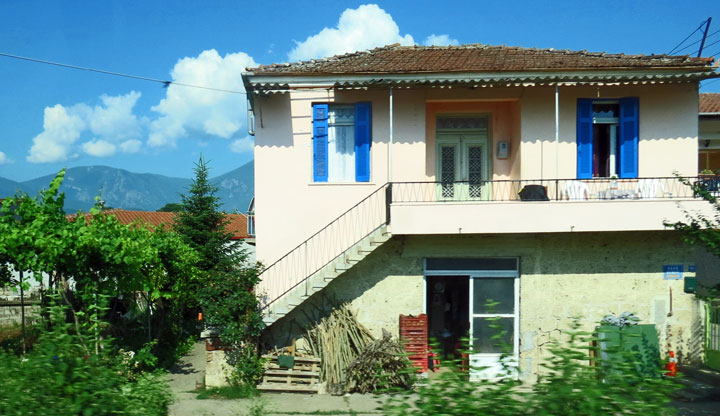 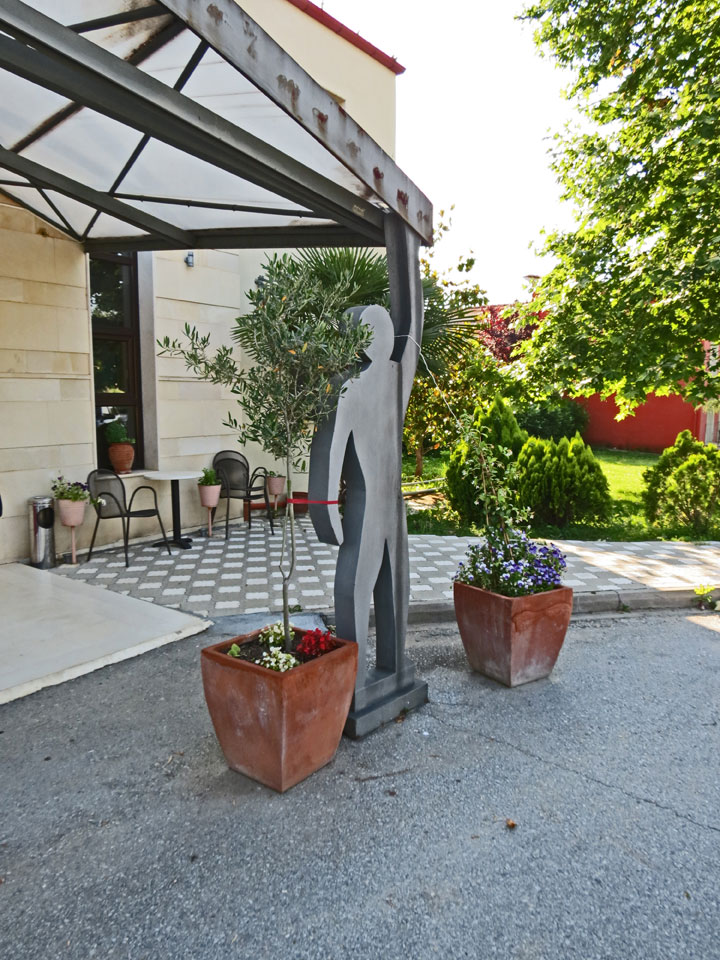 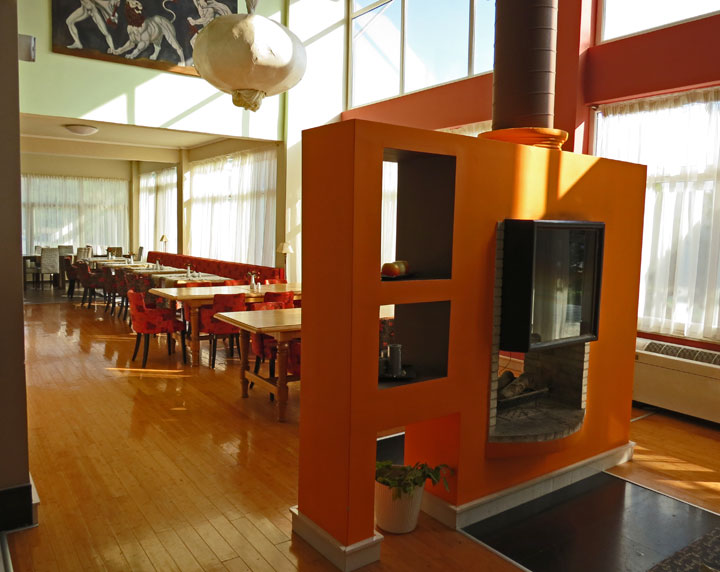 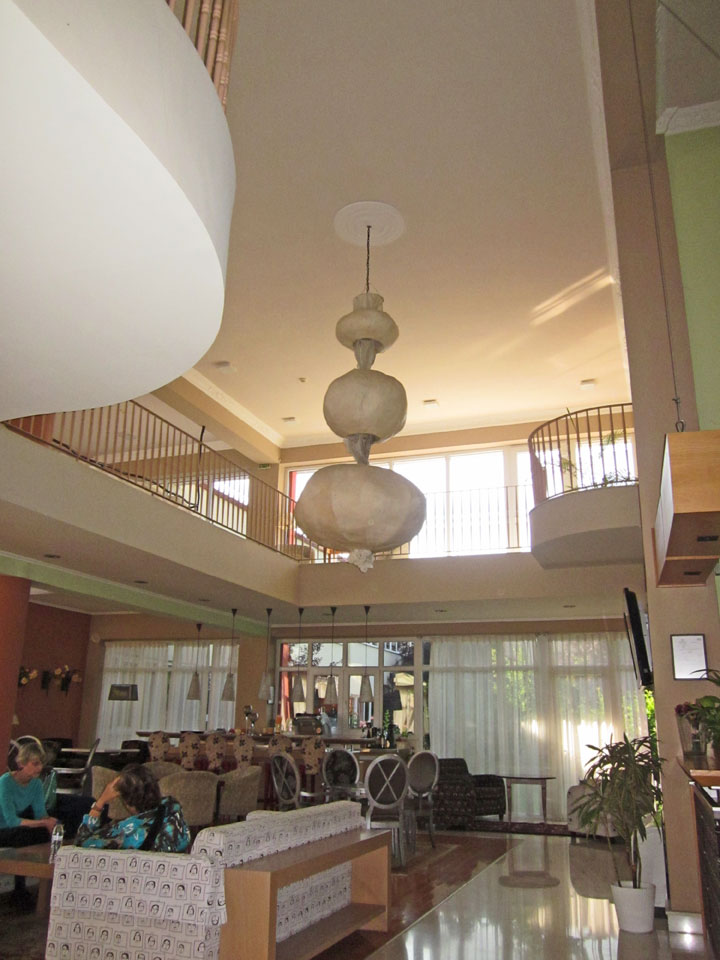 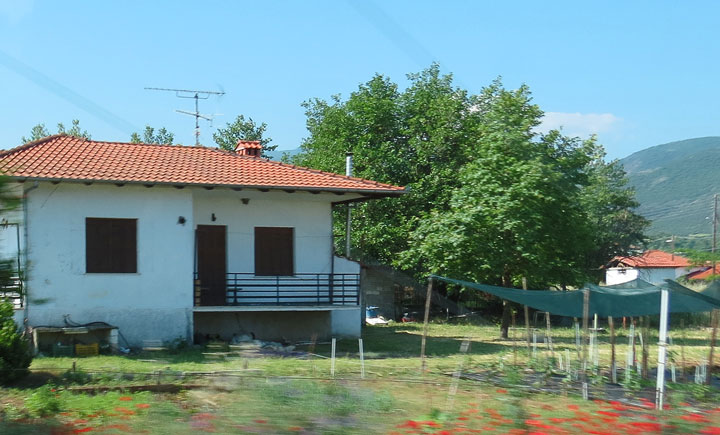