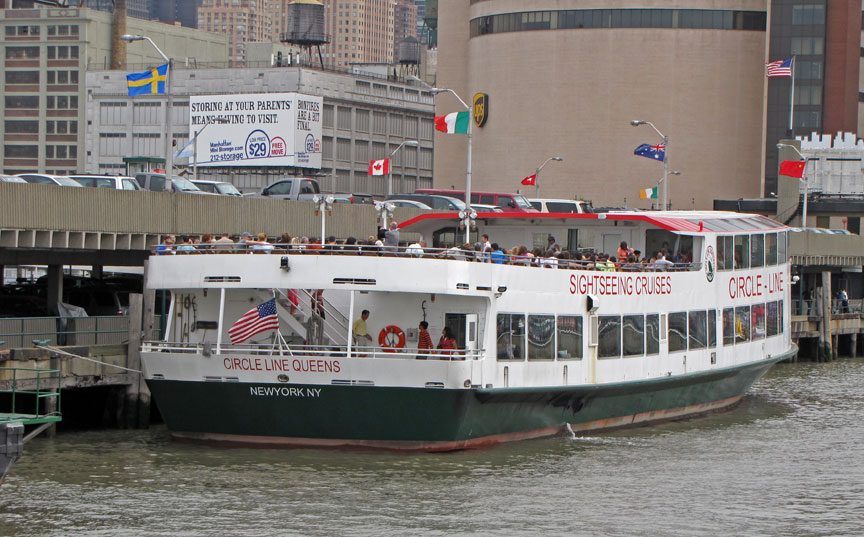 The Circle Line is the collective name given to two sightseeing ferry operations in Manhattan: 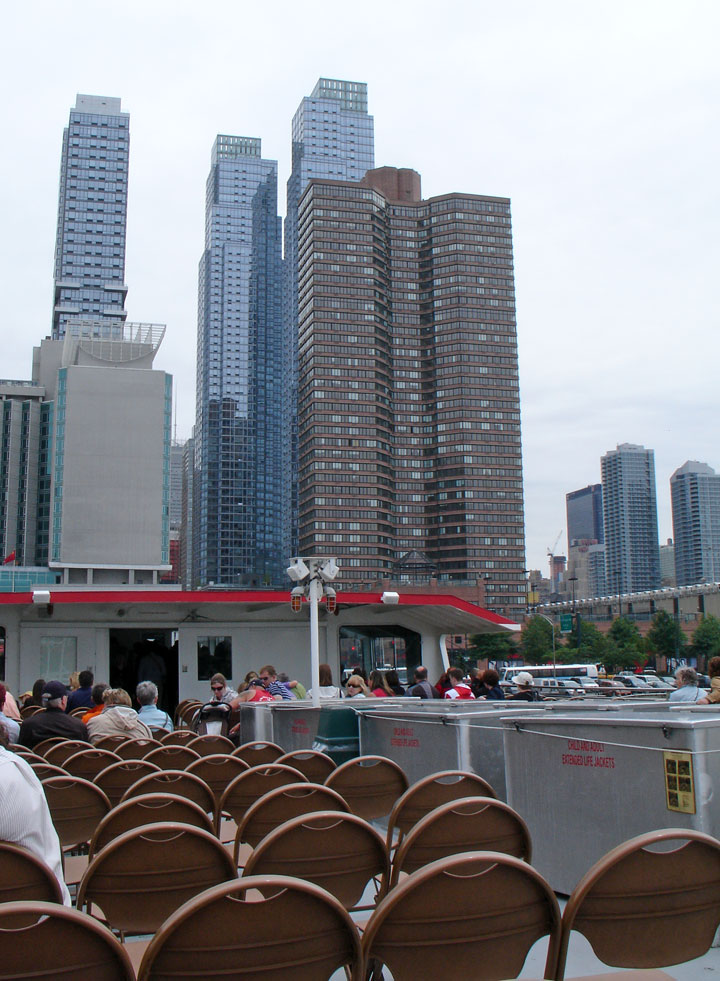 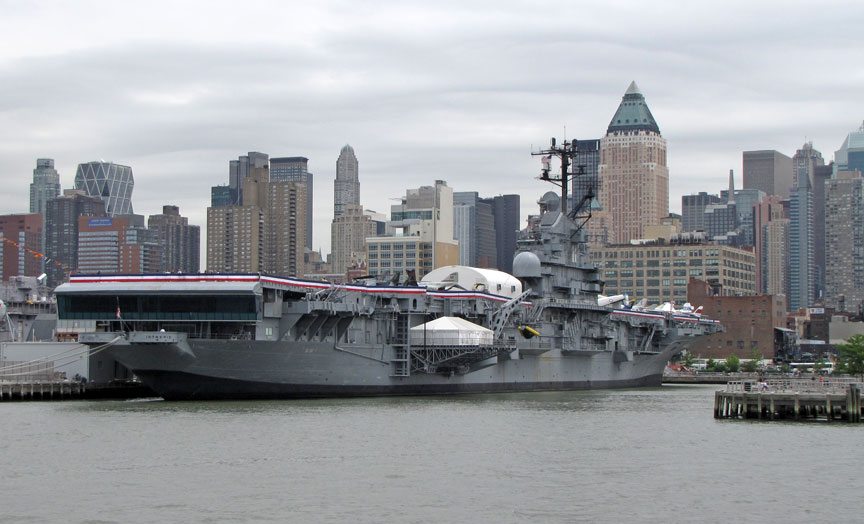 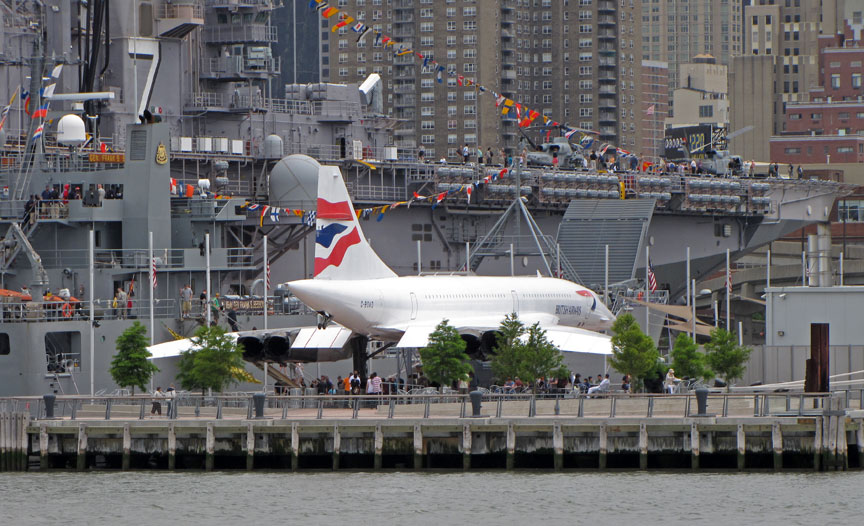 Concorde aircraft in the Museum

The company name is Circle Line Harbor Cruises, LLC. It is a wholly owned subsidiary of Circle Line Statue of Liberty. 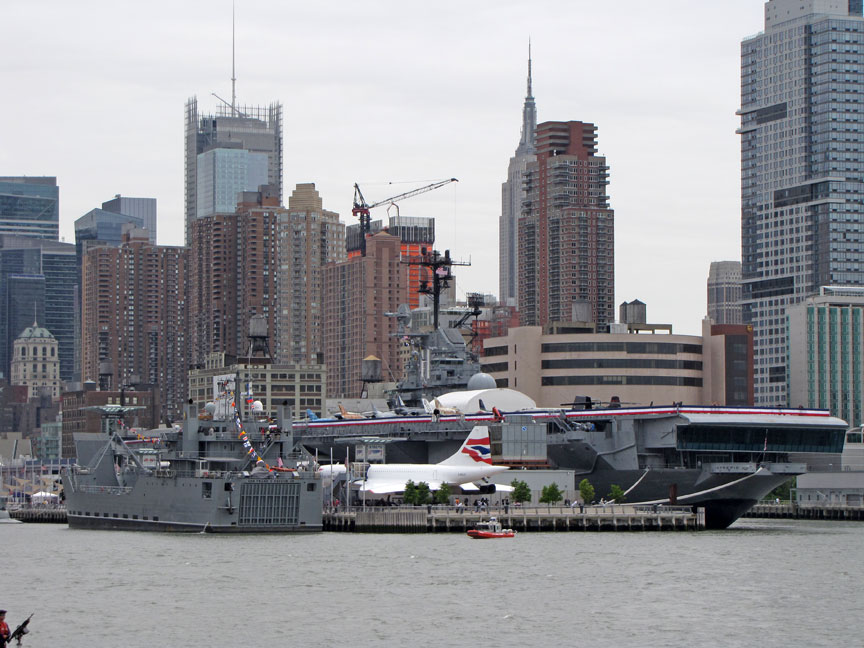 The two companies split in 1981 from the parent Circle Line company and now have different officers and directors. 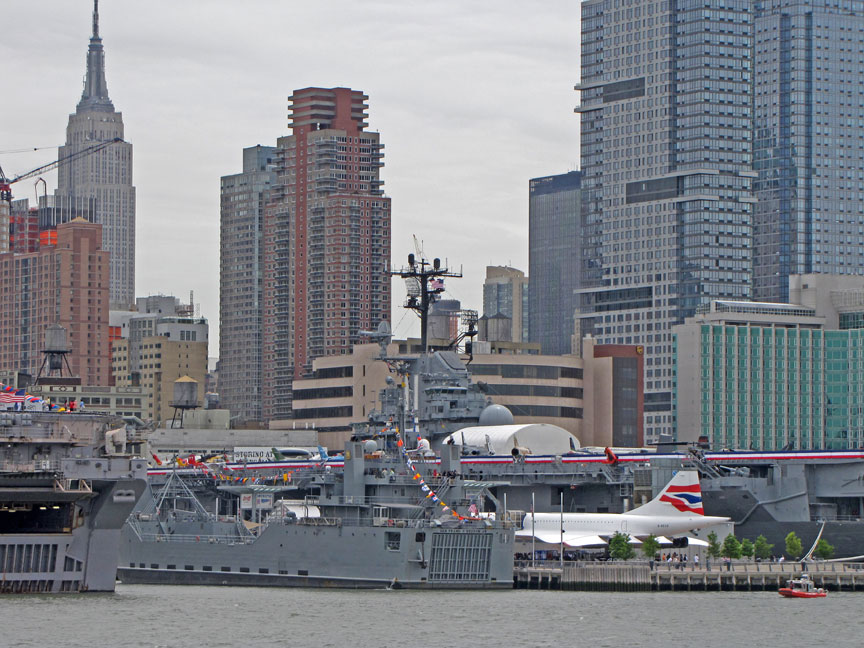 Circumnavigation of Manhattan became possible in 1905 with the construction of the Harlem Ship Canal, the first regularly scheduled trip being the Tourist captained by John Roberts in 1908. 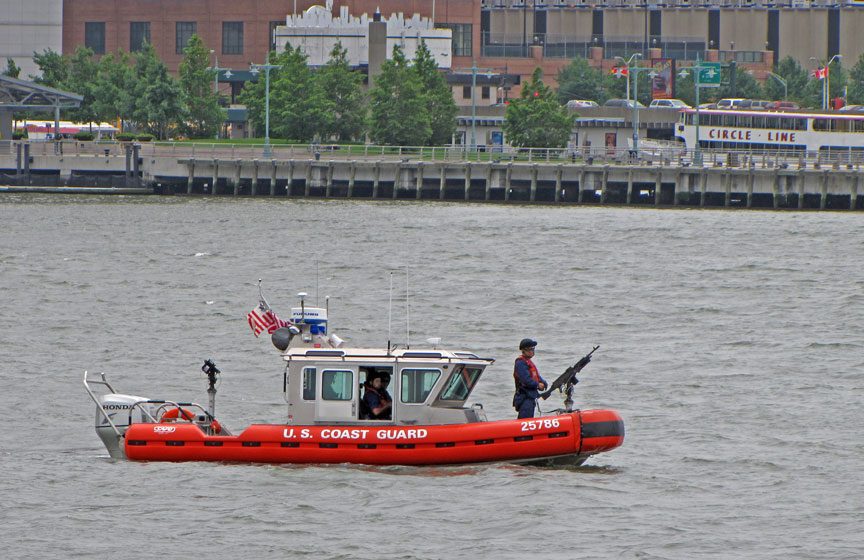 guarded by the Coast Guard

On June 15, 1945 Frank Barry, Joe Moran and other partners merged several sightseeing boats to form the Circle Line operating out of Battery Park. 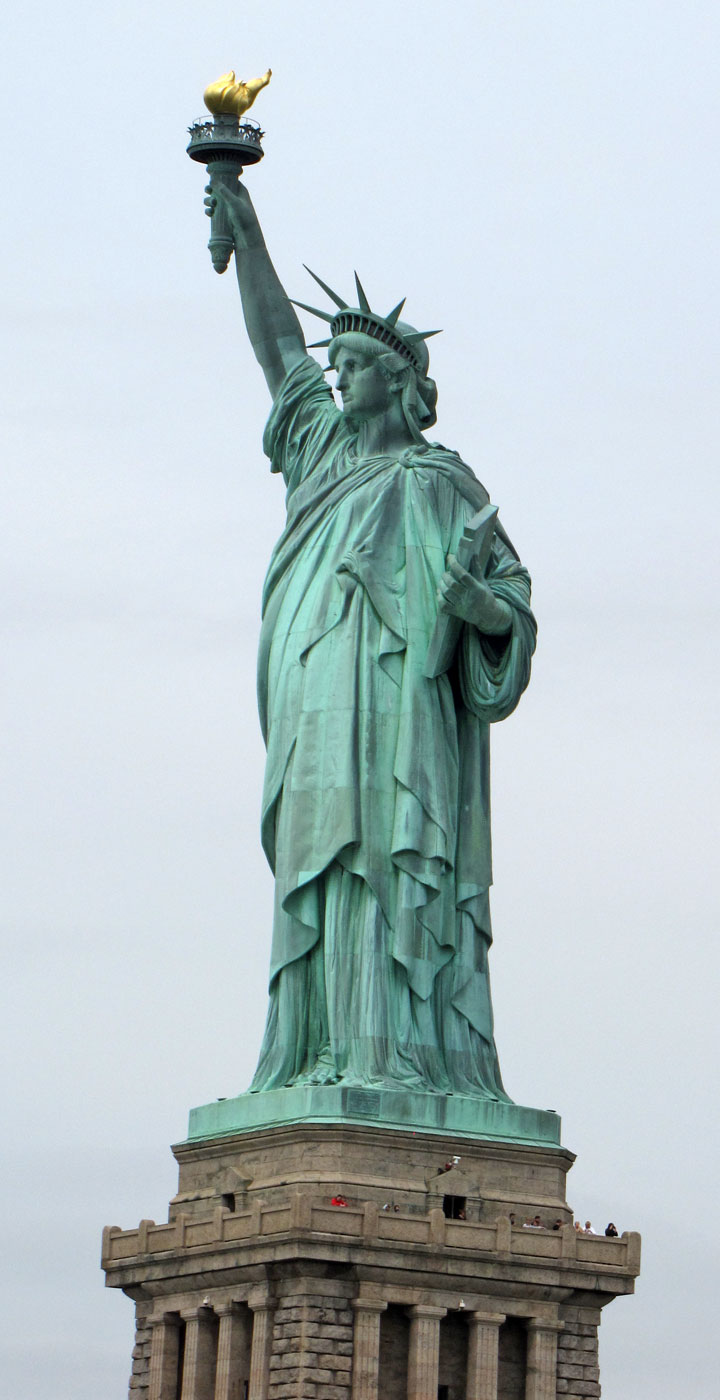 passes by the Statue of Liberty

In 1955 it began operating at its current Pier 83 location. In 1962 it bought the Hudson River Day Line. 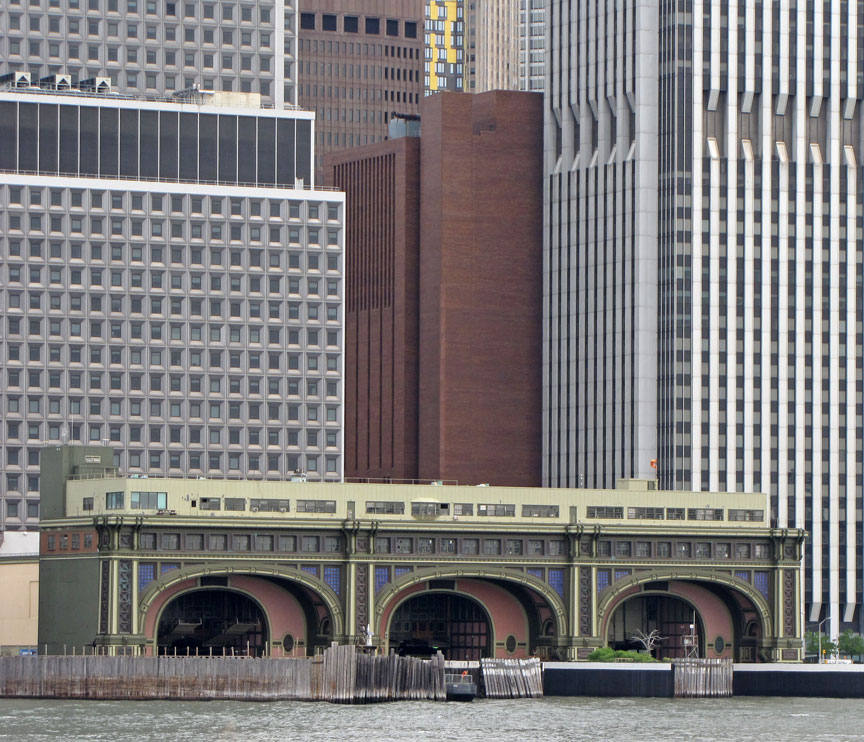 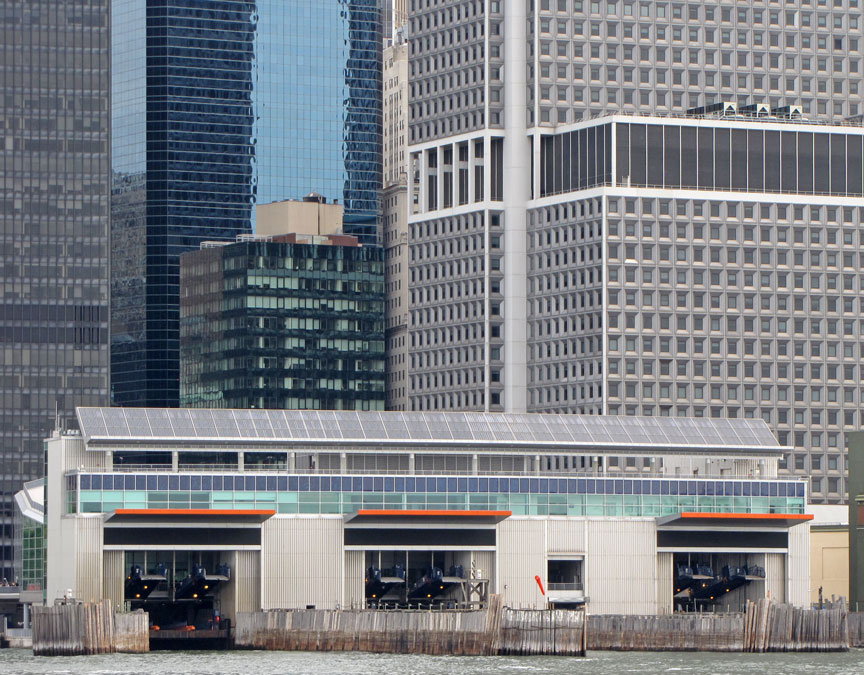 In 2007, the United States National Park Service said it was going to terminate Circle Line Liberty franchise and give a 10-year contract to Hornblower Yachts which provides service to Alcatraz. It was noted in the announcement that since 1953 Circle Line has transported 70 million people to Liberty Island. Among the items cited in the transfer was a newer fleet (although Hornblower will have to buy the Circle Line boats) and the possibility of new service to Gateway National Recreation Area. The New York Times reported on December 8, 2007 that the price of the circle line boats to be sold to Hornblower was in arbitration, forcing Hornblower to bring in new boats. 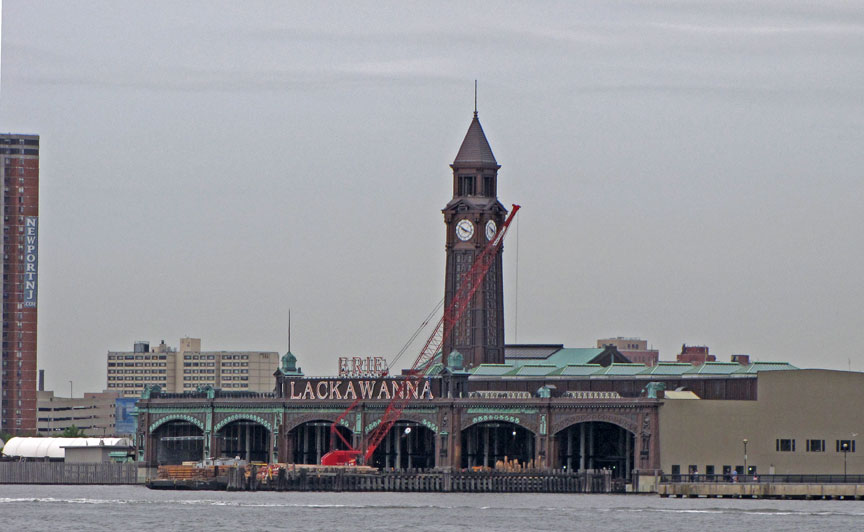 In 2009, Circle Line took delivery of the third of three new vessels constructed at Gladding-Hearn in Sommerset, MA. 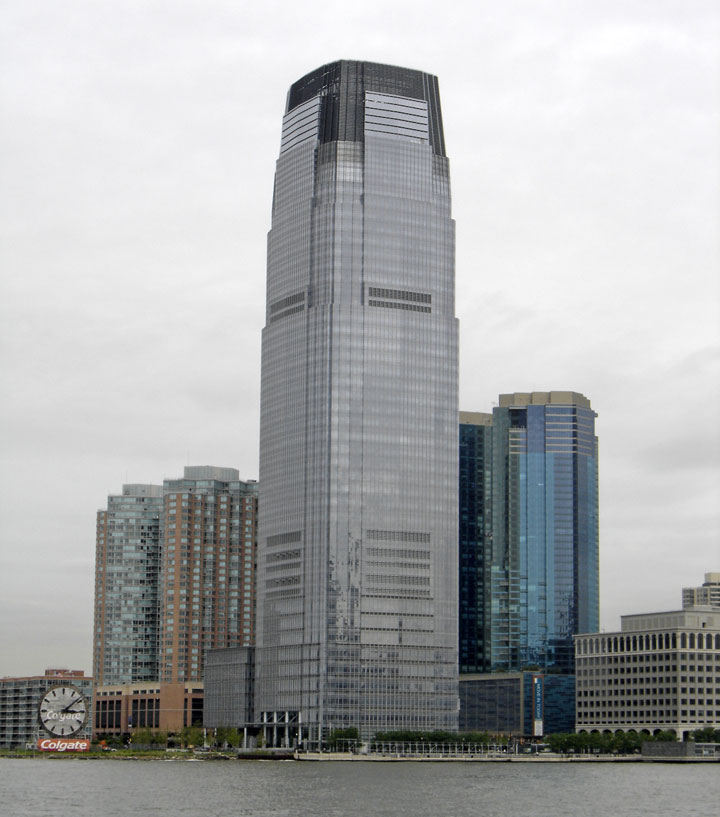 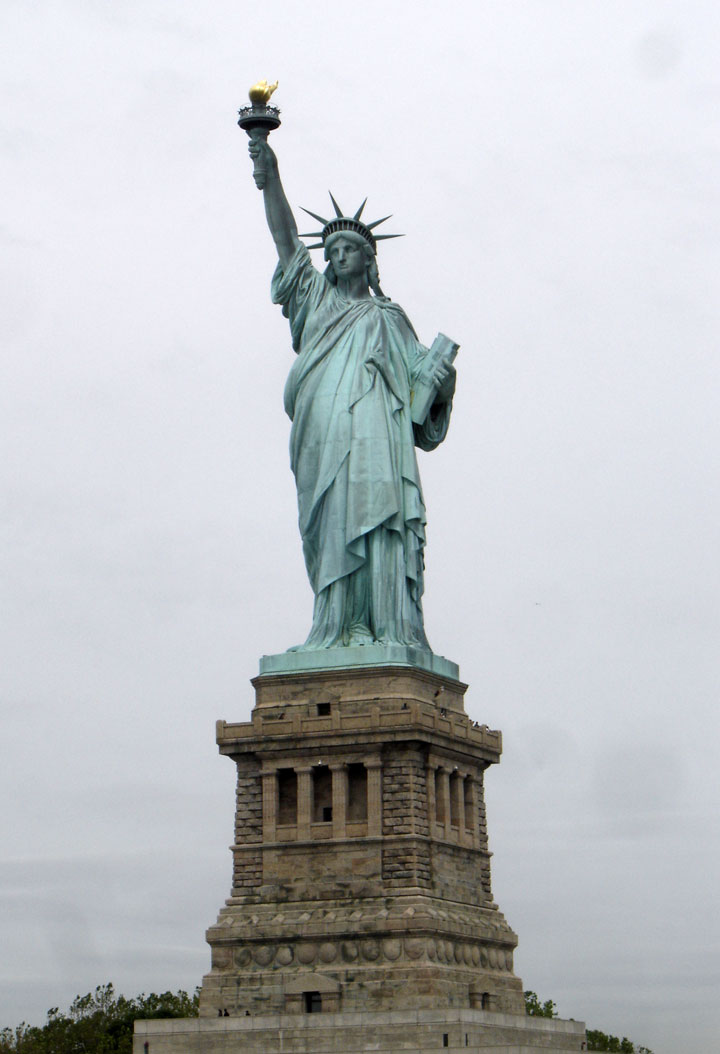