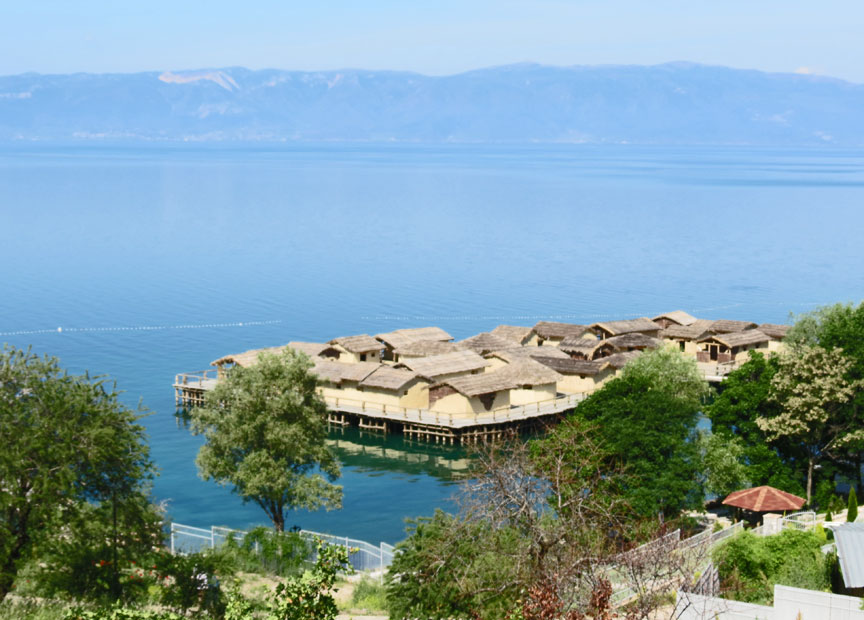 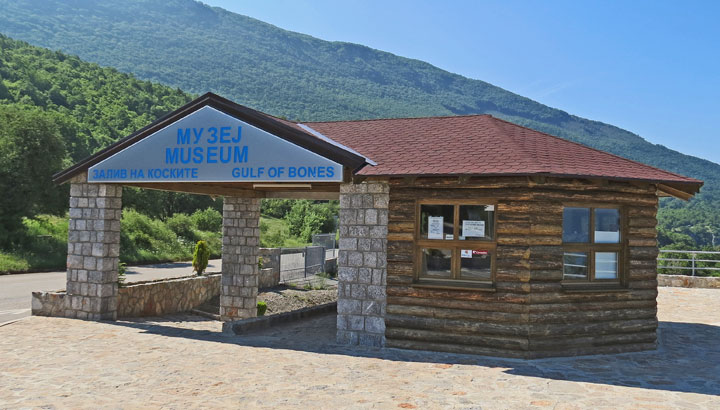 A Roman military fortification (Gradiste) has been reconstructed on the hill above the Bay of Bones simultaneously with constructing the pile-dwelling settlement and the Water Museum. The walls of the fortification that once had protected the Roman Empire from its enemies, are once again lifted up on the hill near Gradiste. 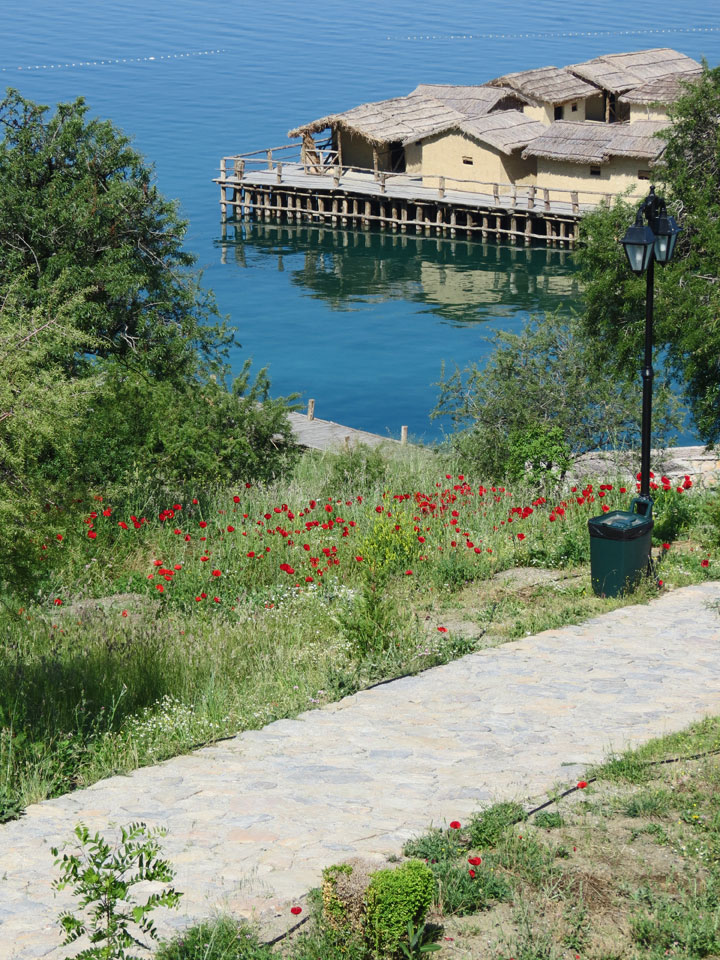 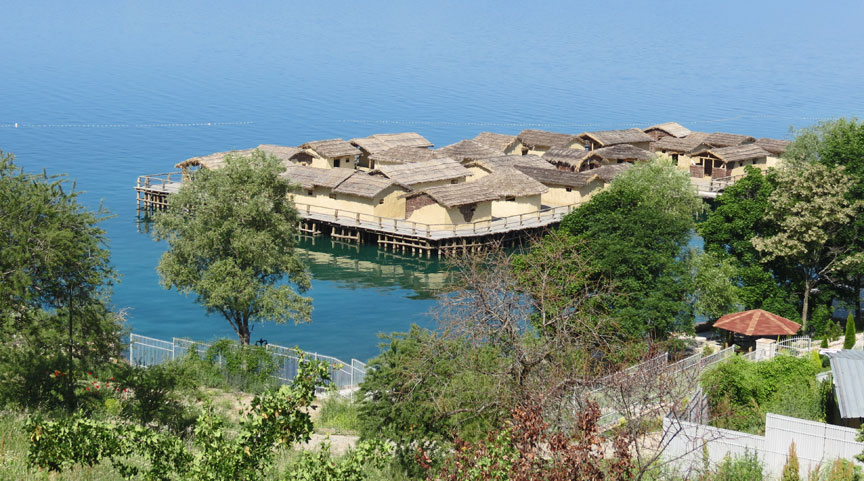 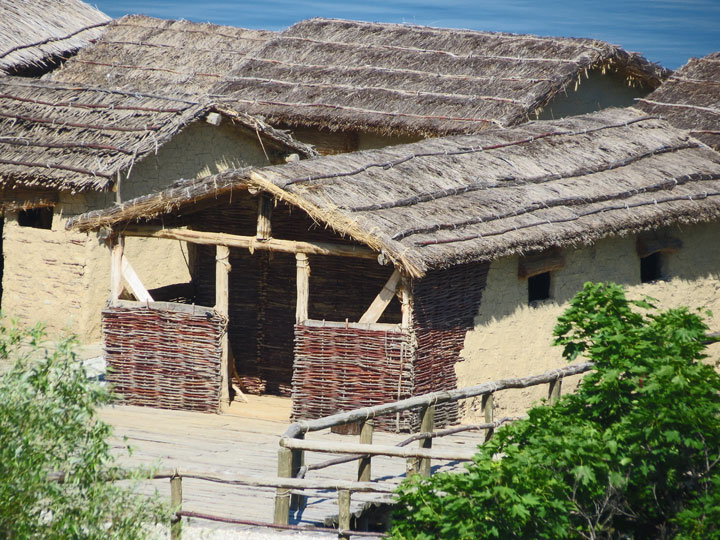 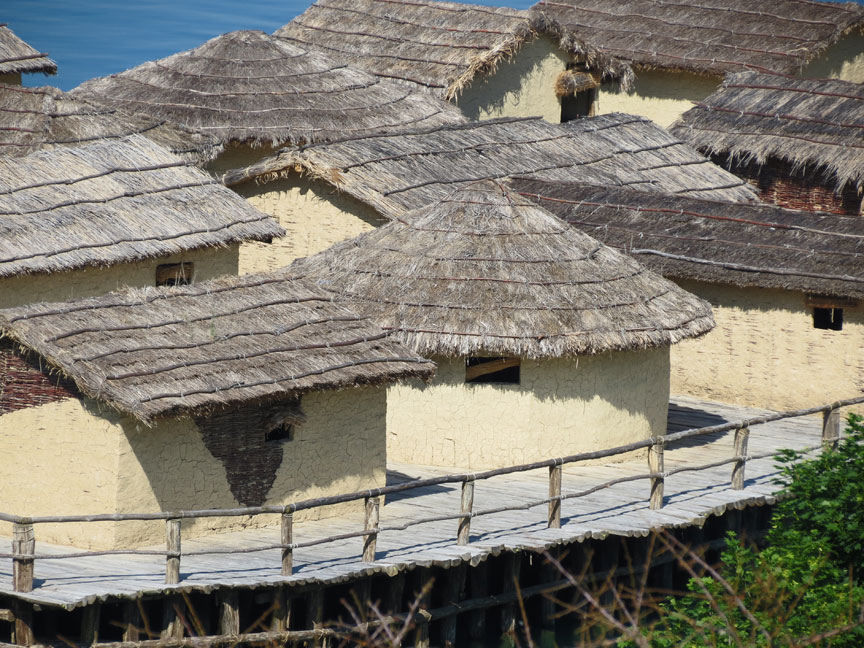 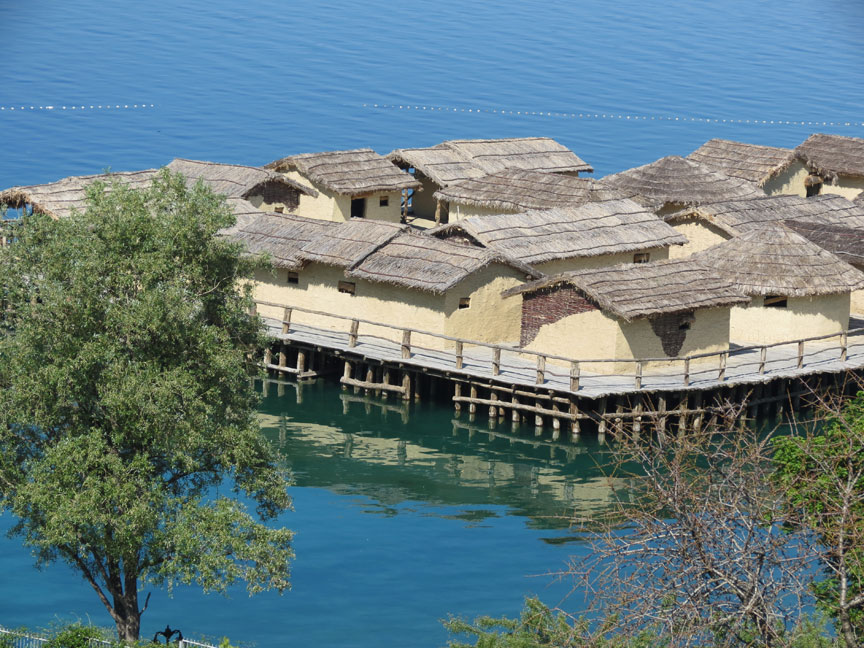 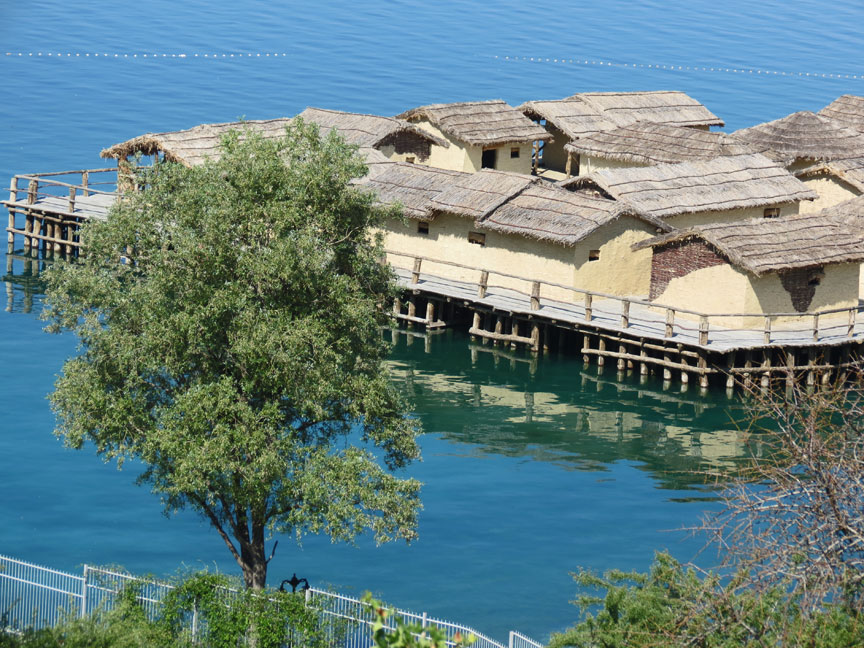 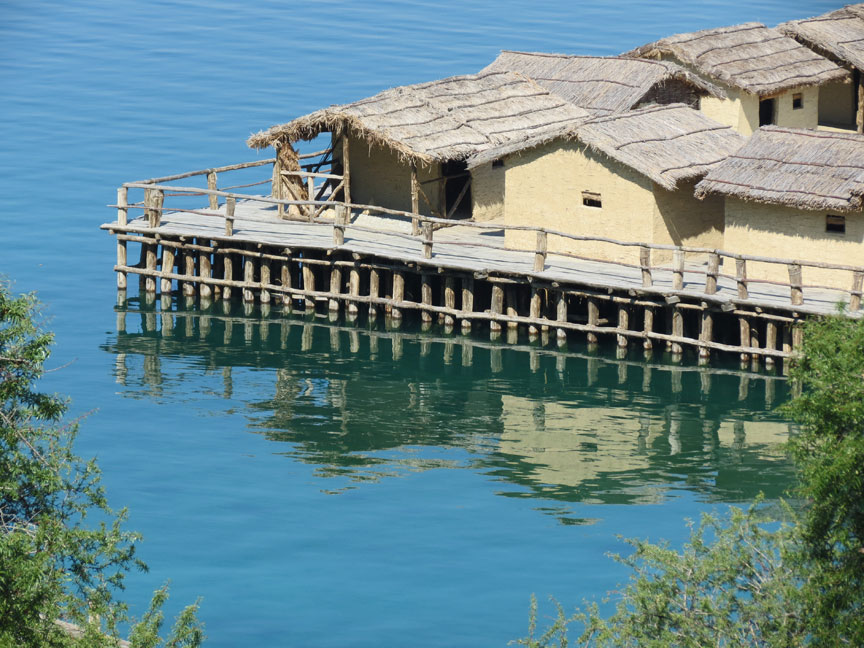 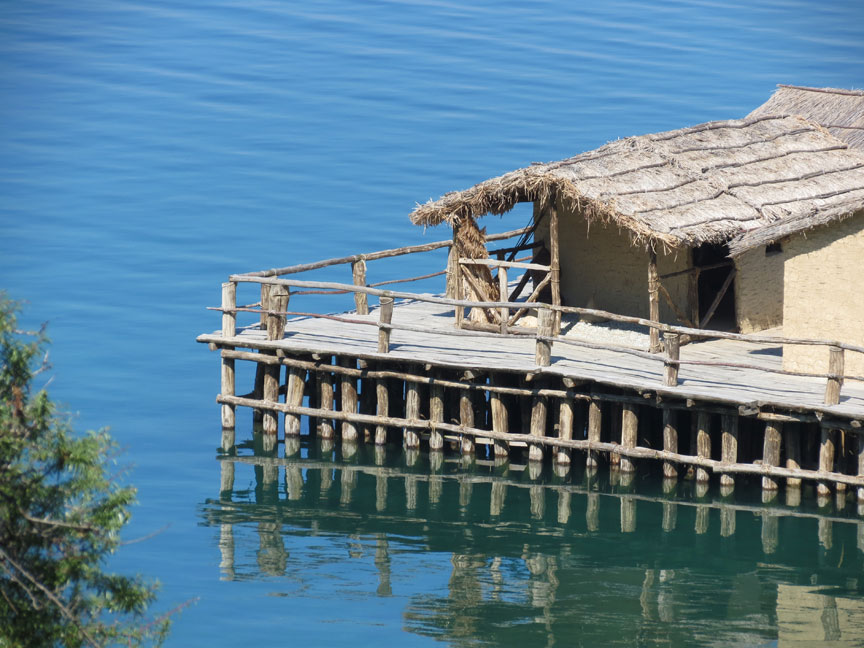 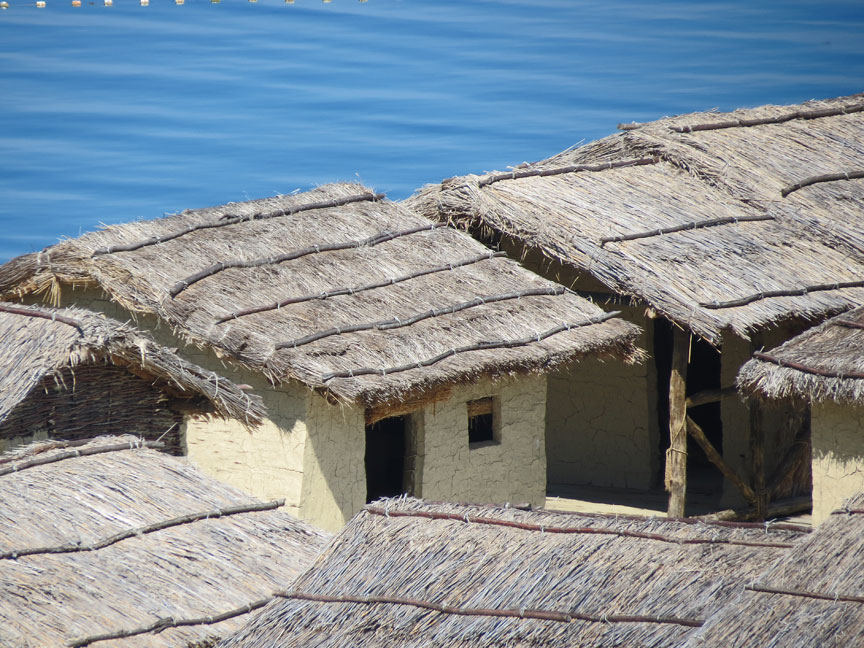 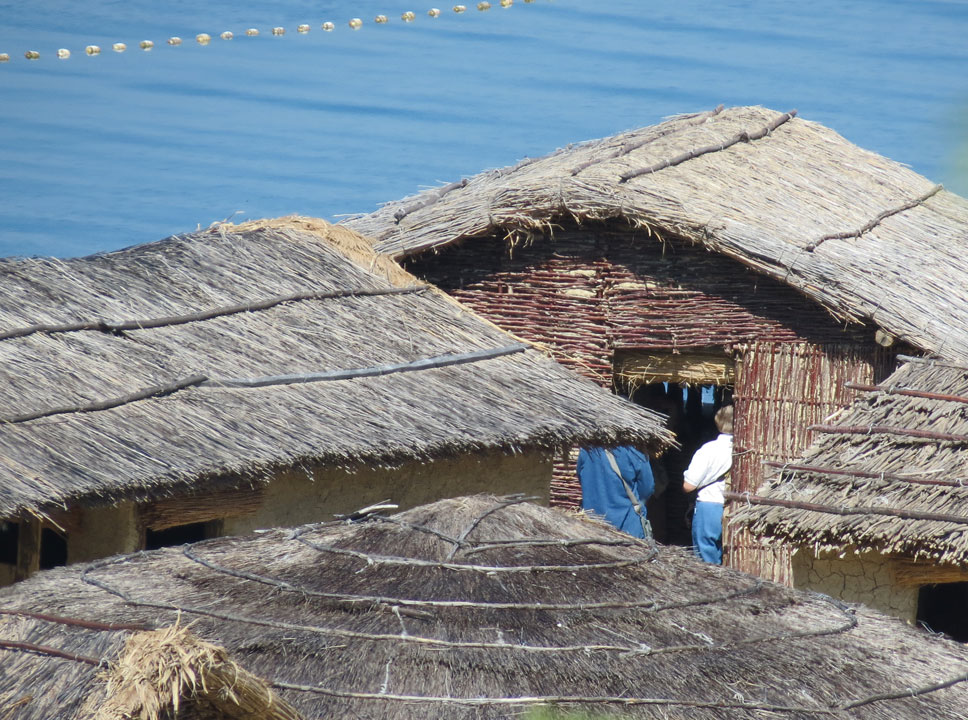