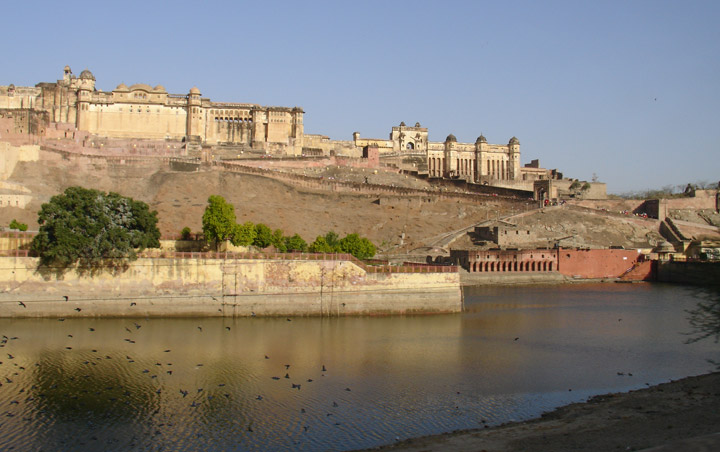 Photos of the Elephant ride to the Amber Fort

Jaipur, city, northern India, capital of Râjasthân State. The city is within an agricultural and mining region and is an important transportation junction and commercial center for the area. A large banking business, railroad workshops, and plants producing jewelry and textiles are here. The city follows a grid plan, with rectangular blocks created by broad intersecting avenues and streets. It is surrounded by a fortified wall about 6 m (about 20 ft) thick. Among places of interest are an astronomical observatory, the vast palace of the maharajas, and the University of Râjasthân (1947). Other institutions of higher learning, including a free college and a school of art, are also located in the city. Jaipur was founded in 1728 and was the capital of the former Jaipur State, until the state was made a part of Râjasthân in 1949. Population (1991) 1,458,483. 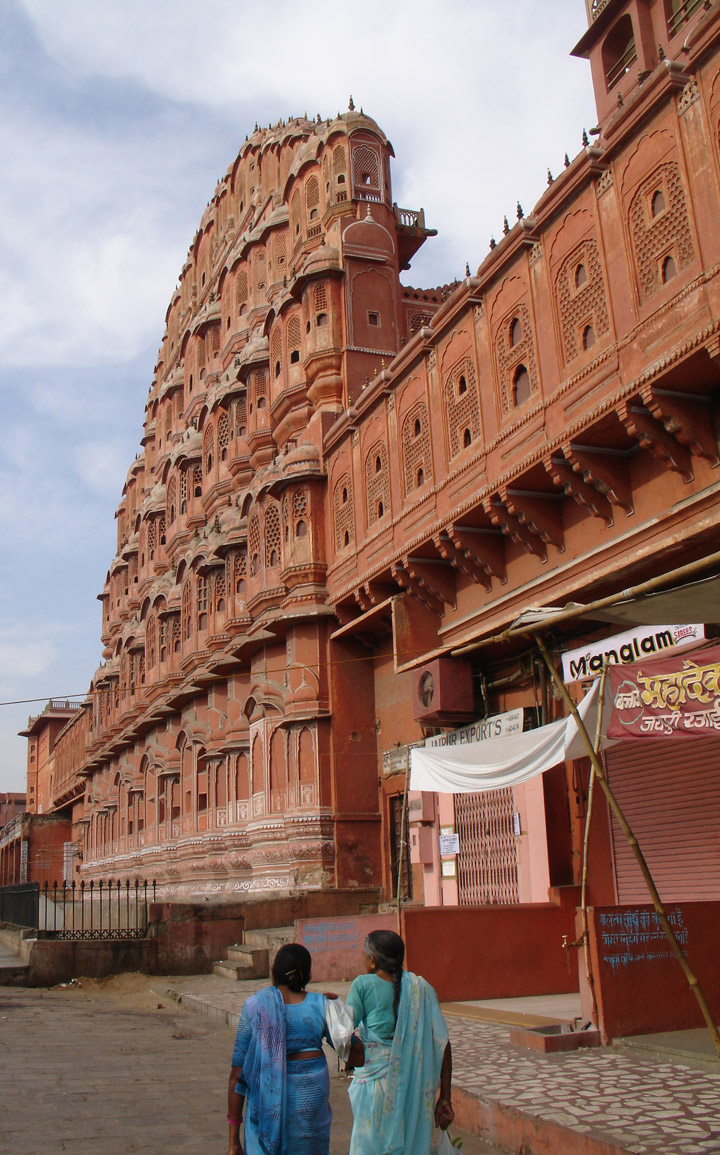 More Photos of the Palace of the Winds 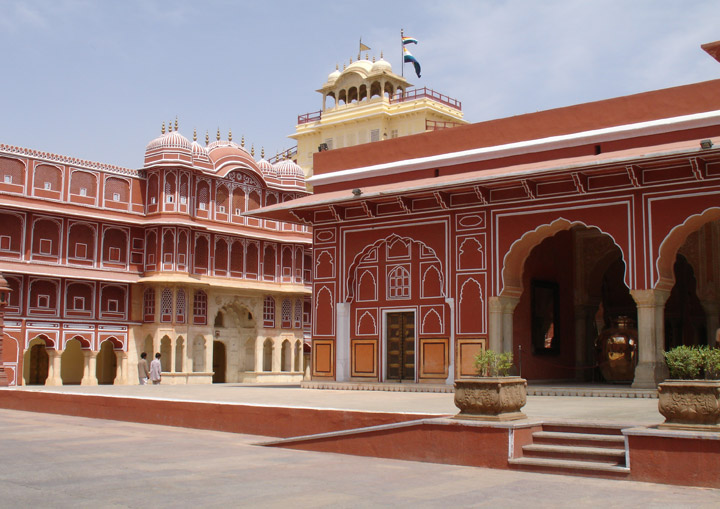 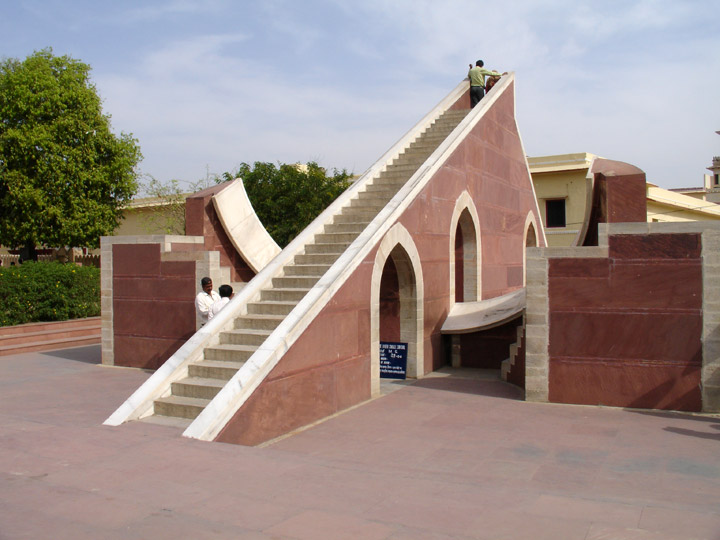 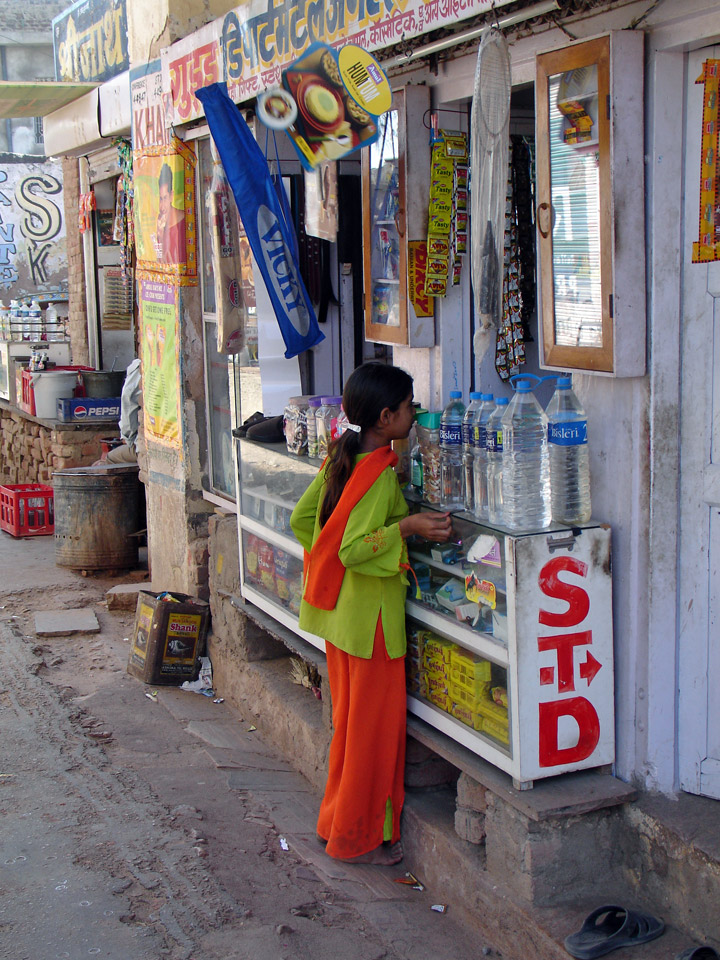 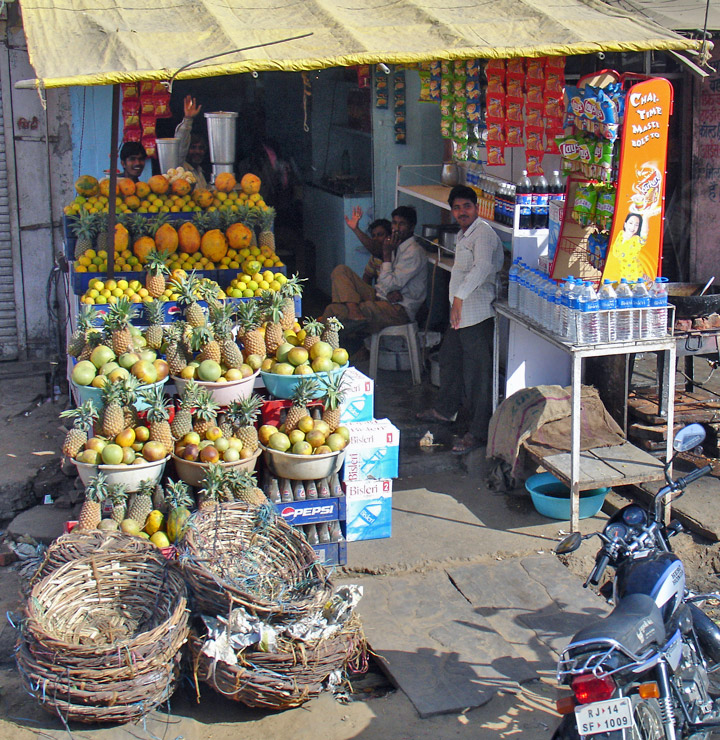 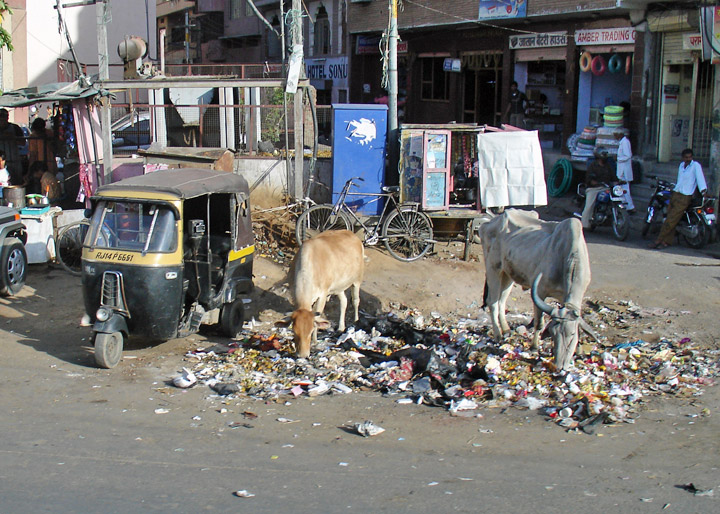 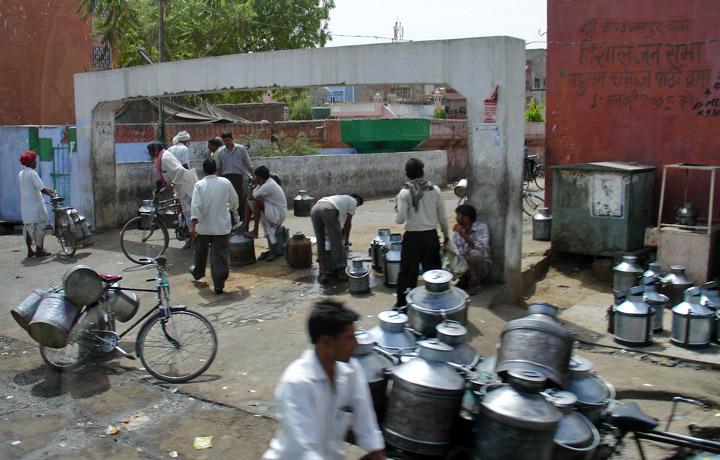 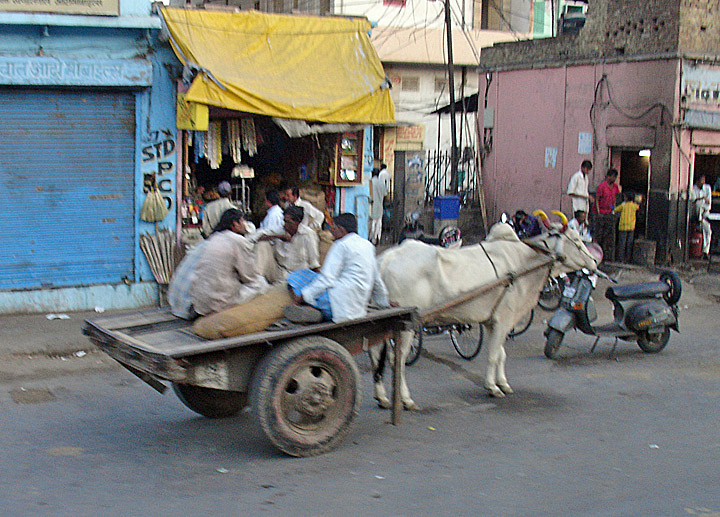 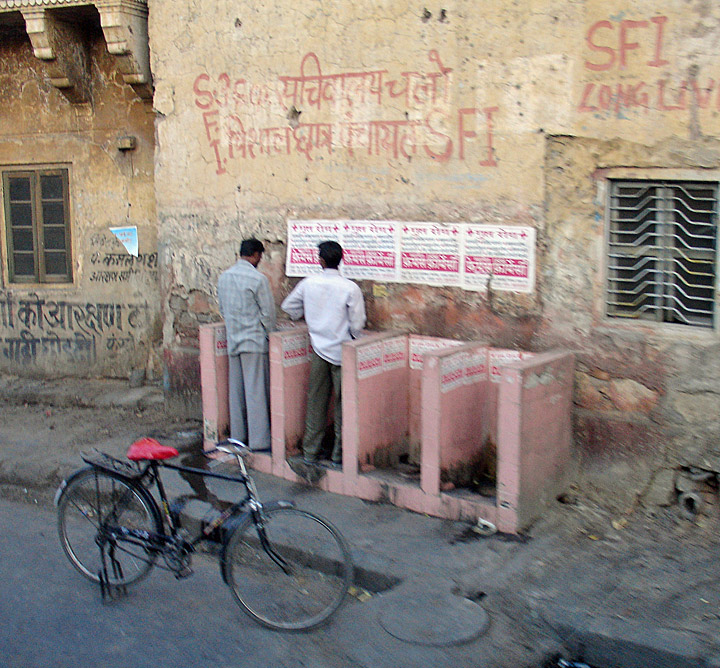 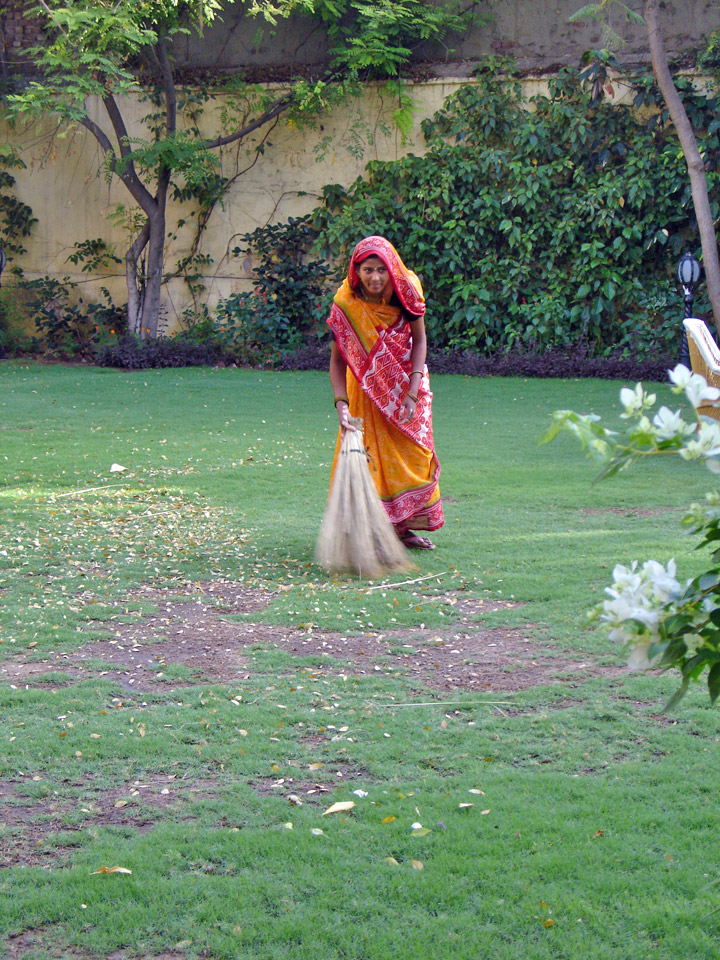 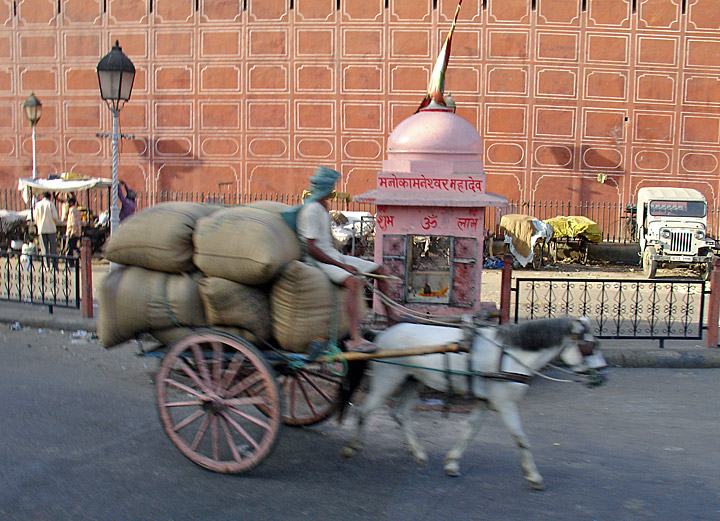 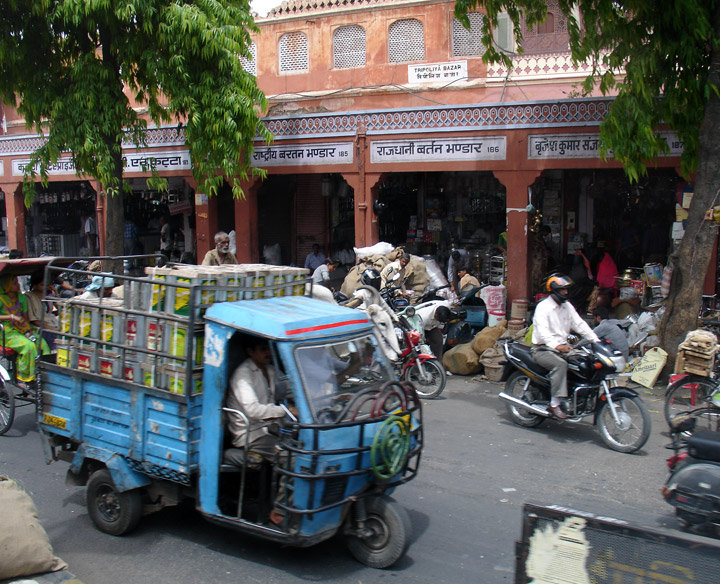 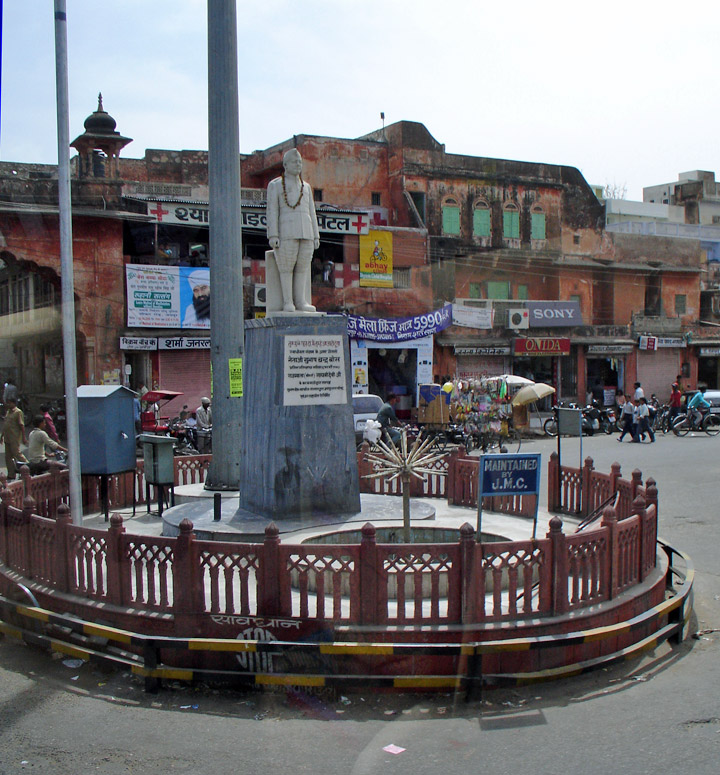 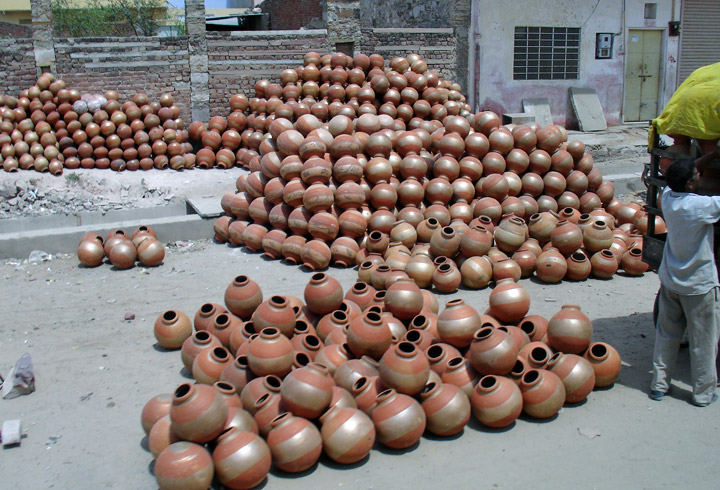 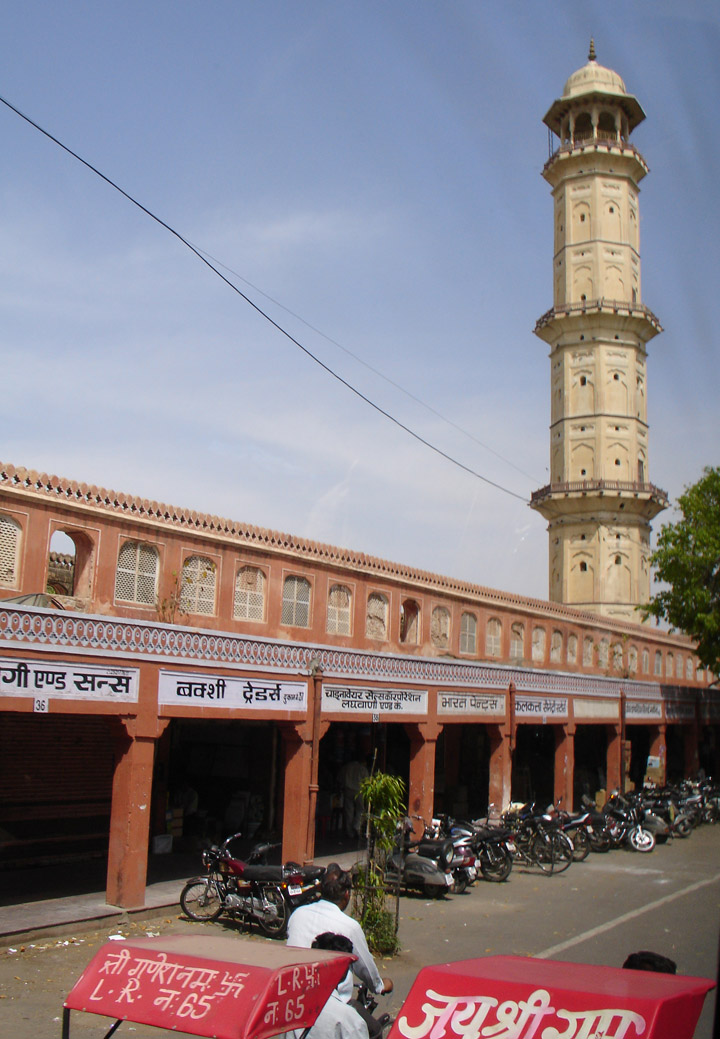 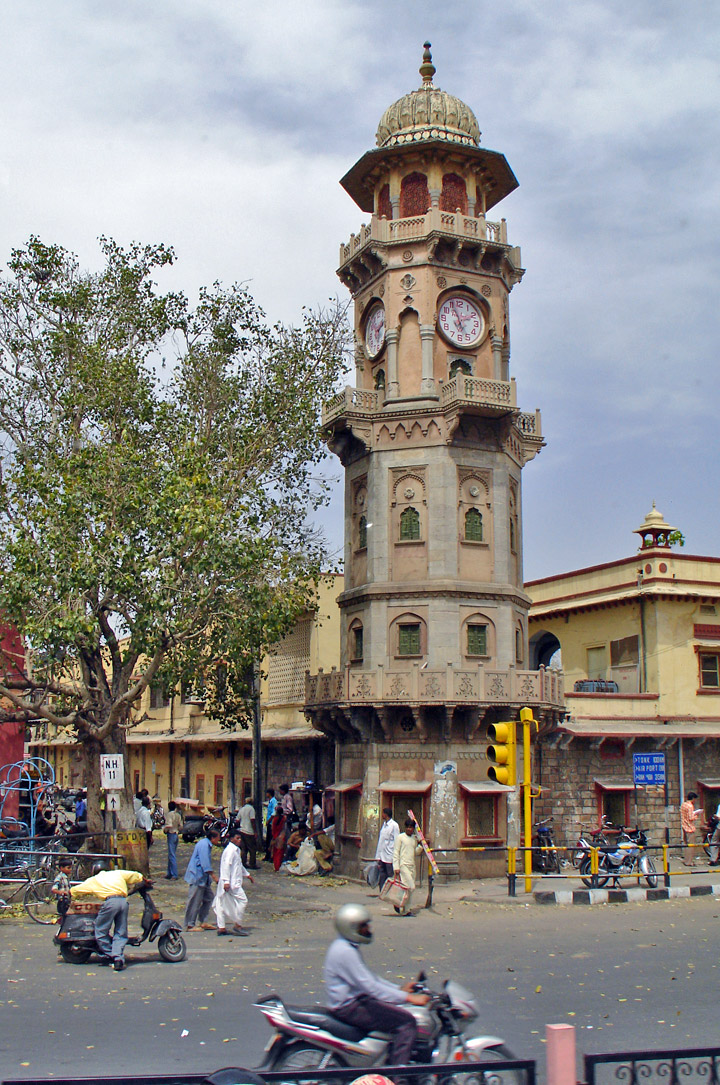 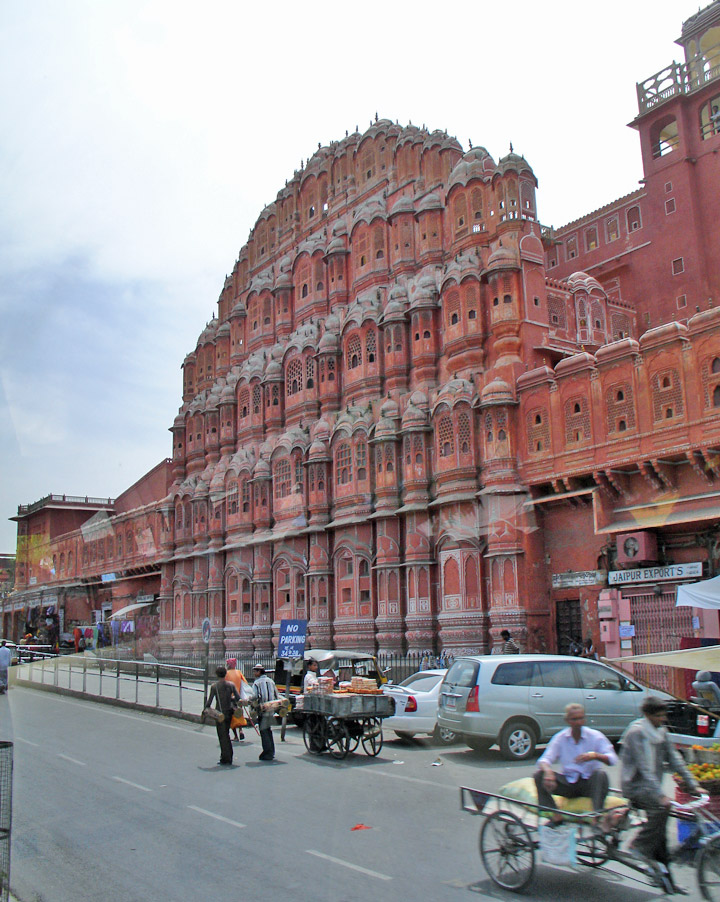 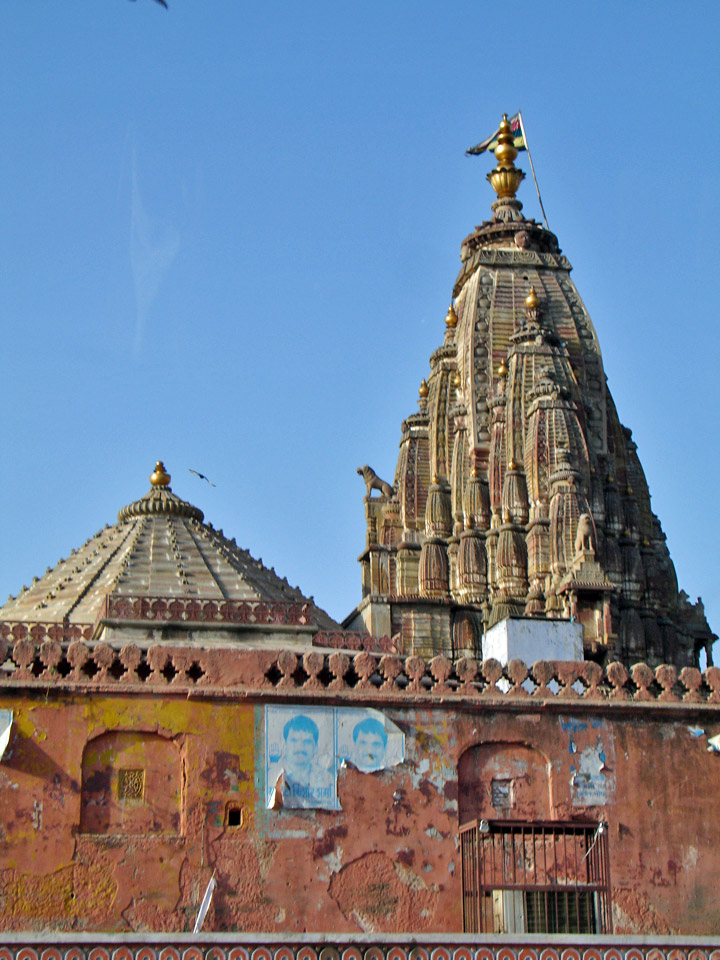 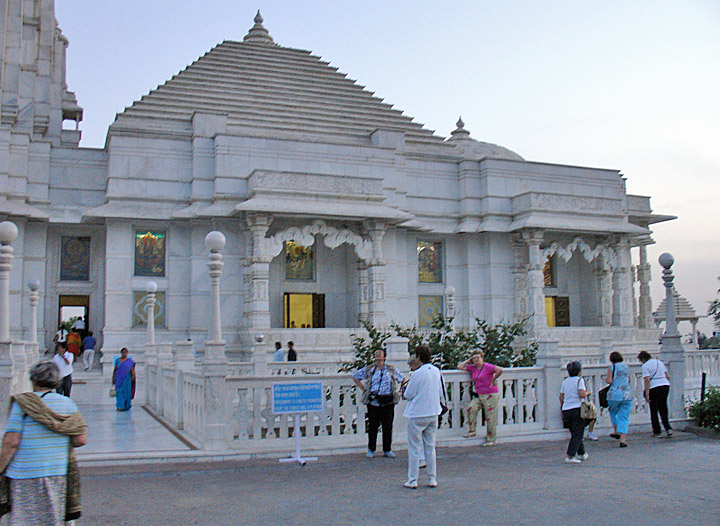 More Photos of the Hindu temple 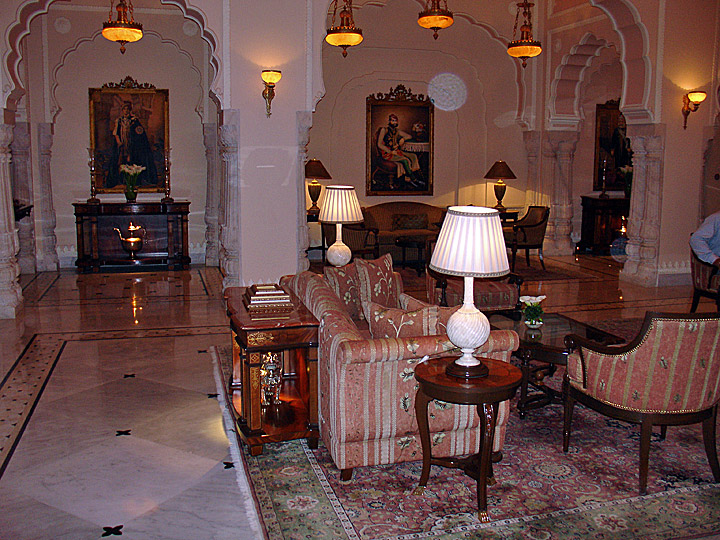 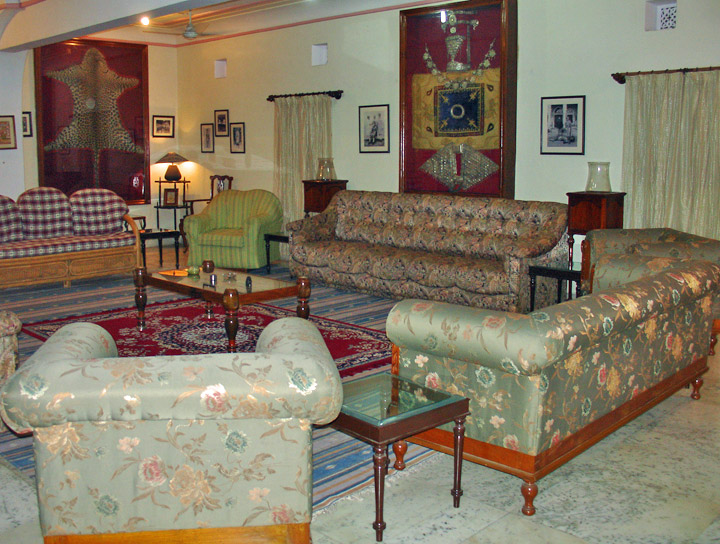 interior of a home of the Kshatriyas caste

More Photos of a Home Visit 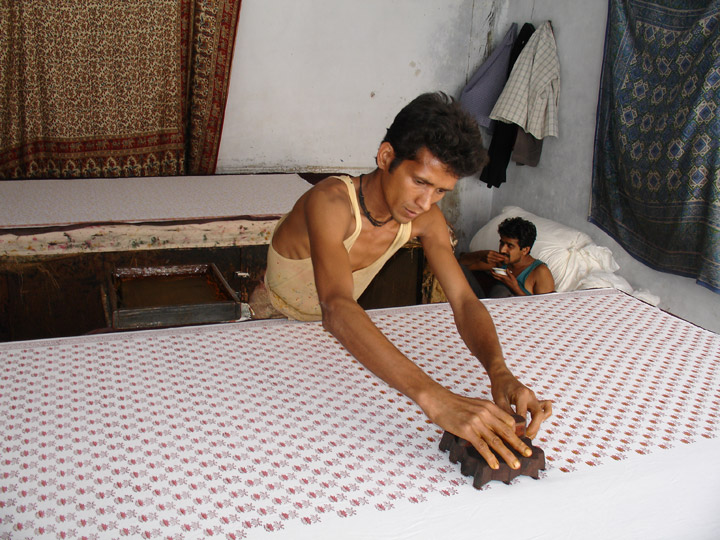