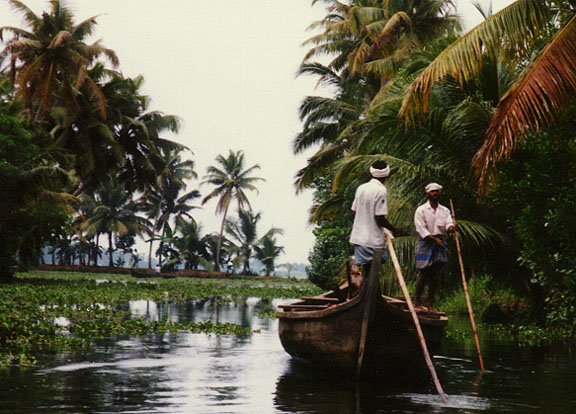 polling through the canal

, state in southwestern India, bordered on the north by Karnâtaka state, on the east by Tamil Nâdu state, and on the south and west by the Arabian Sea. Kerala covers an area of 38,864 sq km (15,005 sq mi). 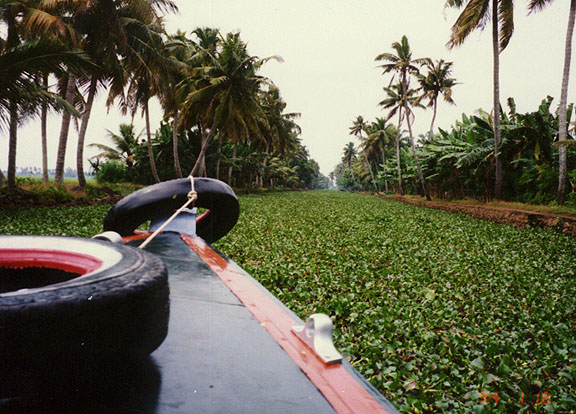 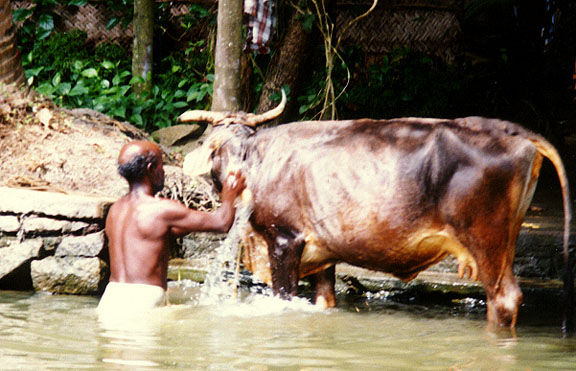 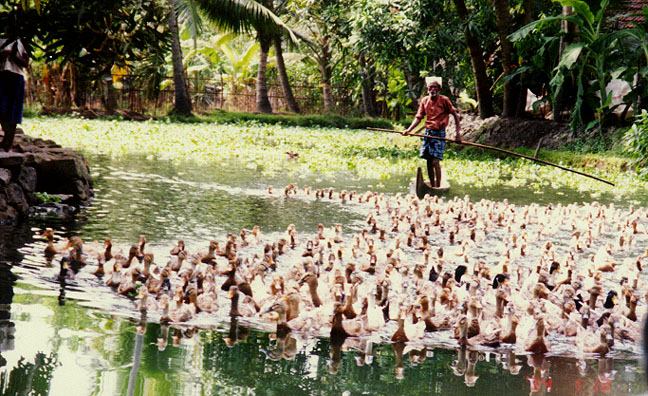 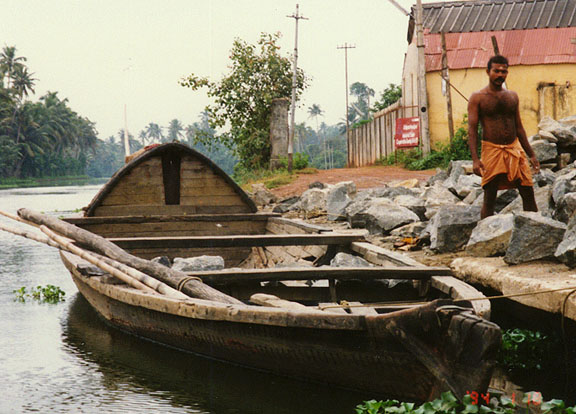 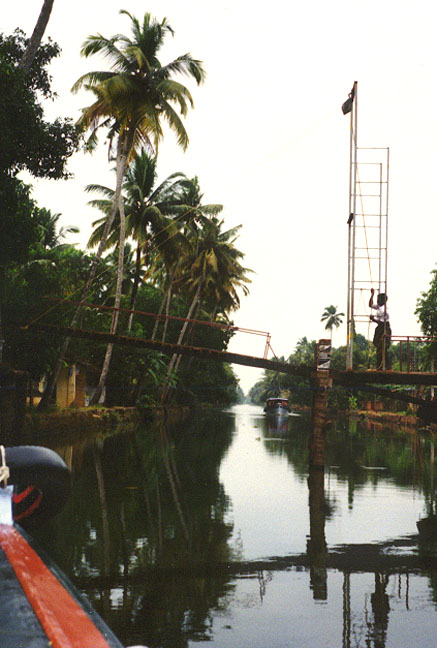 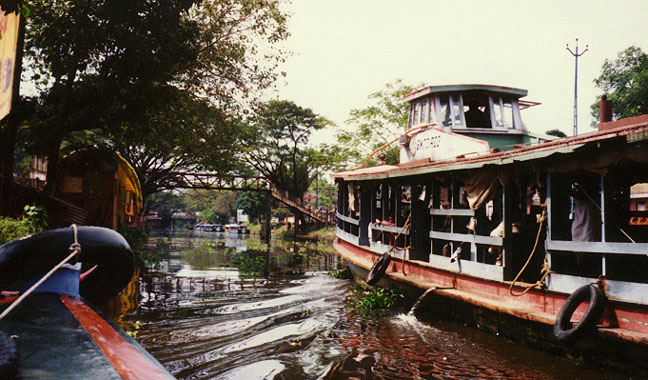 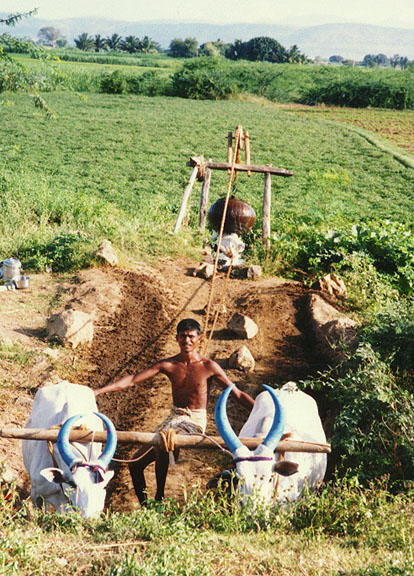 At the 1991 census, Kerala had a population of 29,098,518, with an average density of 749 persons per sq km (1939 per sq mi). The state capital is Trivandrum. About 60 percent of Kerala's population is Hindu; about 20 percent, Christian; and about 20 percent, Muslim. The official language is Malayalam, a Dravidian language; Tamil and Kannada are also spoken. Kerala had a literacy rate of 90 percent in 1991, the highest of any Indian state. Universities located in Kerala include the University of Kerala (founded in 1937) in Trivandrum, Kerala Agricultural University (1972) in Trichûr, and Mahatma Gandhi University (1983) in Kottayam. 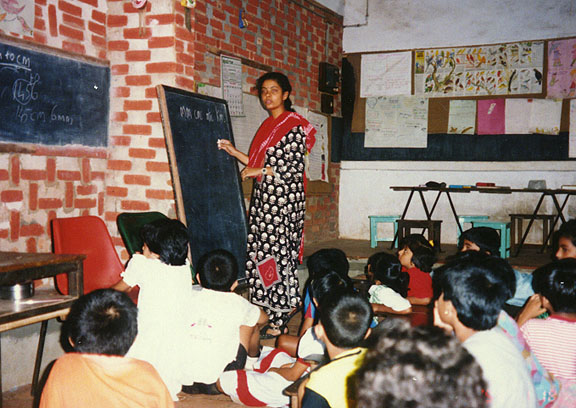 a school
(emphasis on teaching women as well as men) 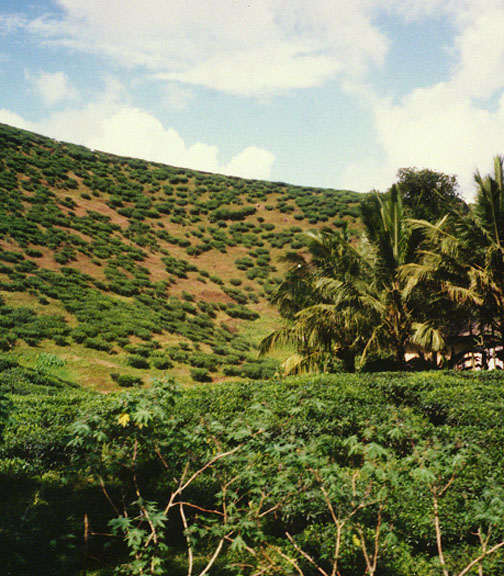 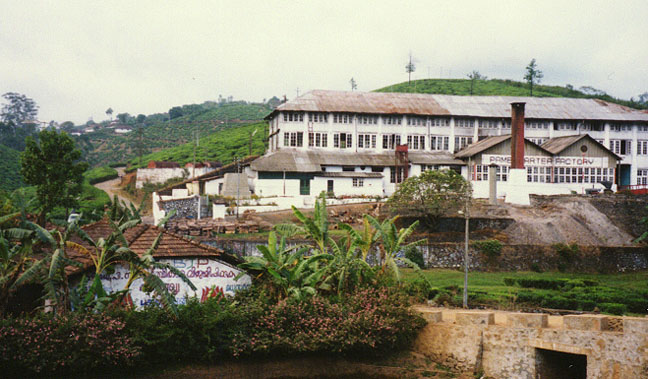 The kinds of livestock raised are buffalo and other cattle, sheep, and goats. Most of the industrial concerns in the state are owned or sponsored by the government. Privately owned industries include cashew processing and the manufacture of coir, a coconut-husk fiber. Other manufactures are tiles, textiles, ceramics, fertilizers and chemicals, and glass. In addition, numerous factories process the agricultural and mineral products, which include graphite, limestone, mica, white clay, and iron ore, of the state. Fishing is also a flourishing activity. 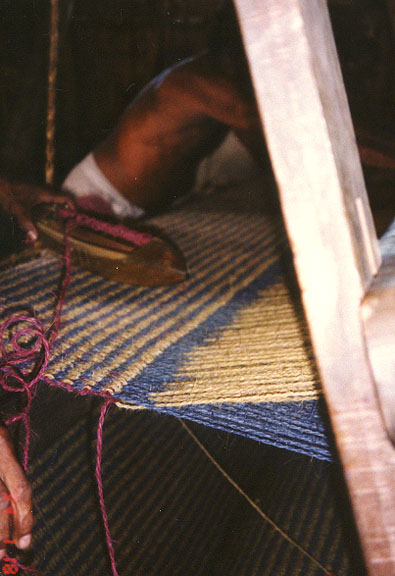 Kerala has a single-chamber legislative assembly of 140 seats. The state sends 29 members to the Indian national parliament: 9 to the Rajya Sabha (Upper House) and 20 to the Lok Sabha 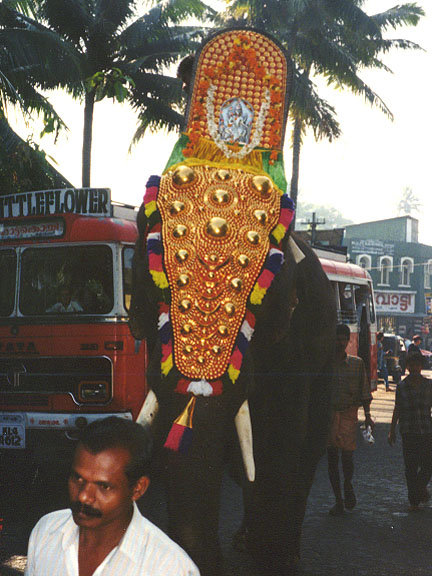 Kerala was formed in 1956 from portions of the former Travancore-Cochin state and the former Madras state,
including much of the Malabar Coast. 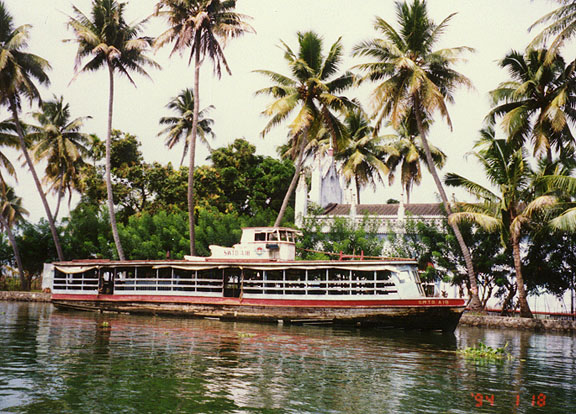