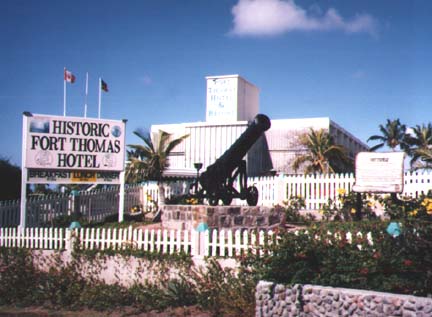 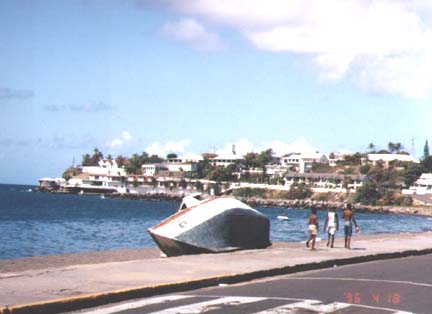 Basseterre (Saint Kitts and Nevis), town, capital of the two-island independent state of Saint Kitts and Nevis (also known as Saint Christopher and Nevis), in the West Indies, southeast of Puerto Rico. Located on the southwestern coast of the island of Saint Kitts, it is an important seaport of the Leeward Islands. Sugar, molasses, salt, cotton, and copra are the principal exports. The leading industries are sugar refining and salt extraction. Founded by the French in 1627, Basseterre came under definitive British colonial possession in 1783. It became the capital of independent Saint Kitts and Nevis in 1983. Population (1994 estimate) 12,220. 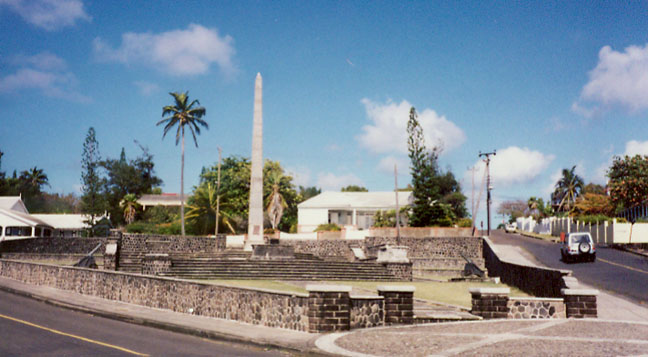 square on the hill 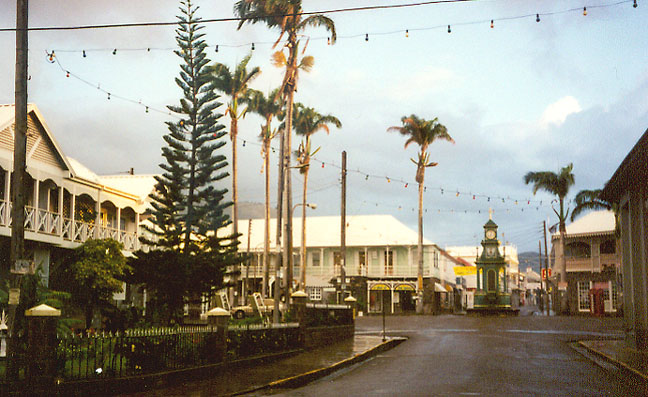 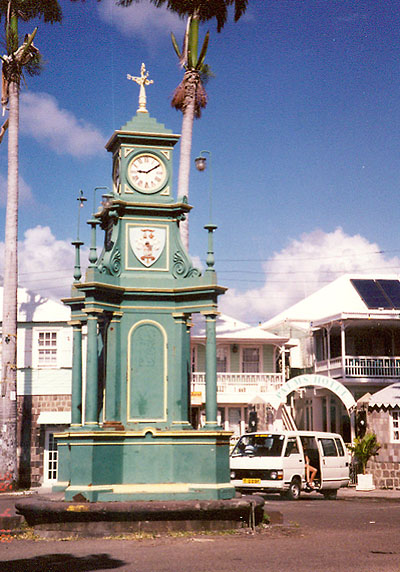 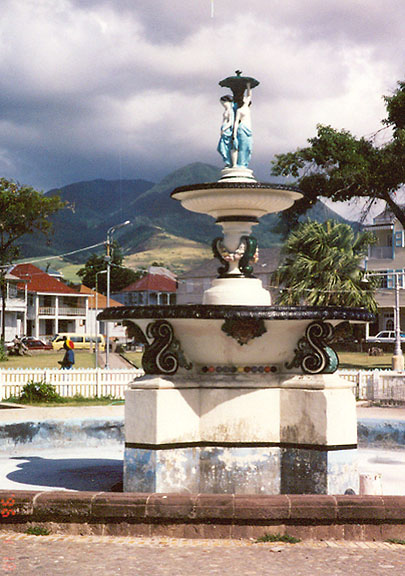 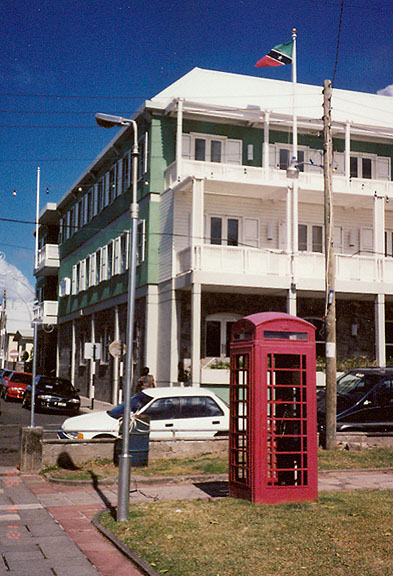 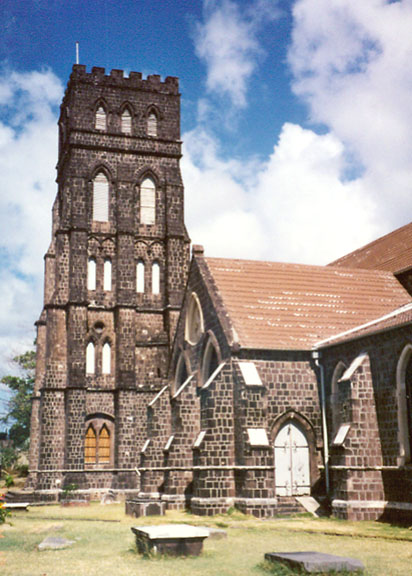 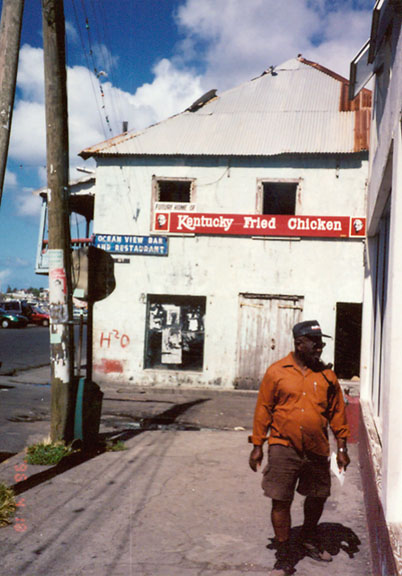 KFC at the Ocean View Bar 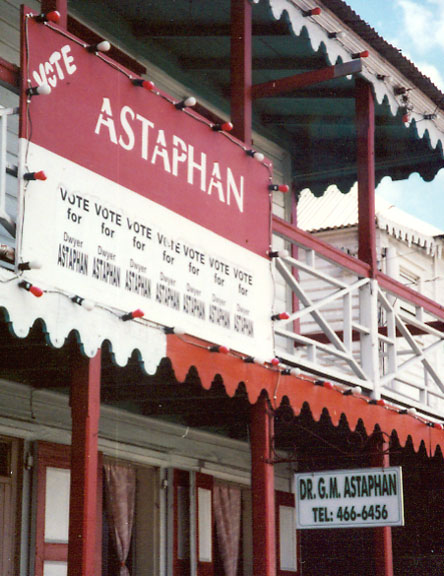 the Doctor and the Politician 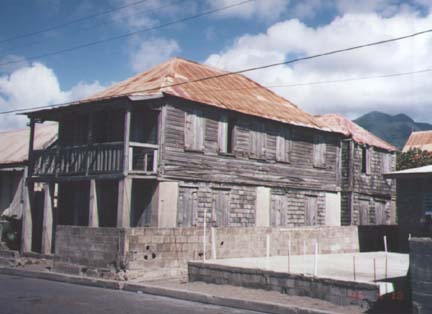 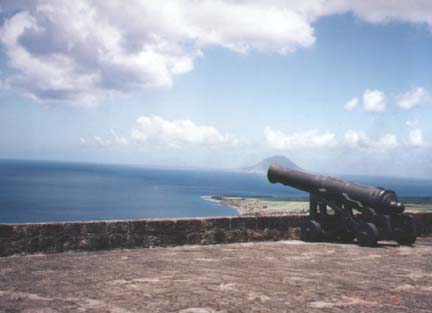 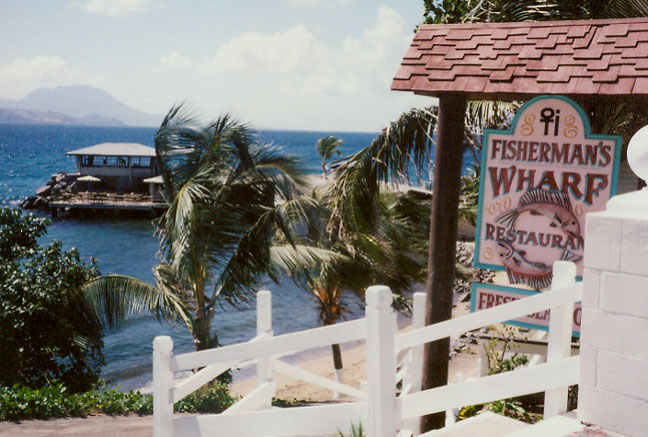 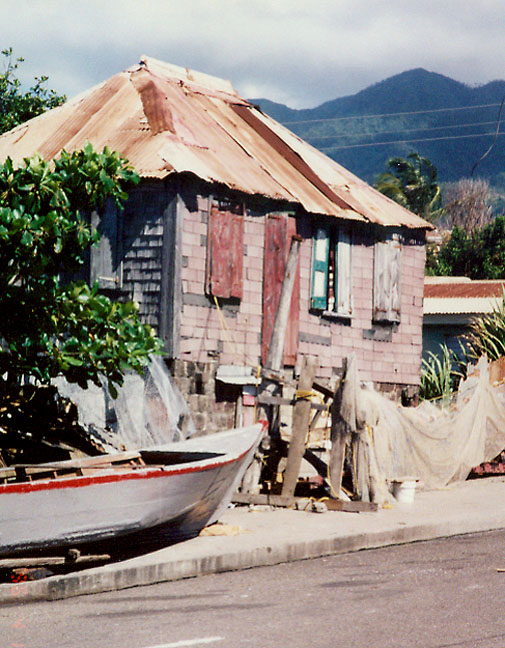