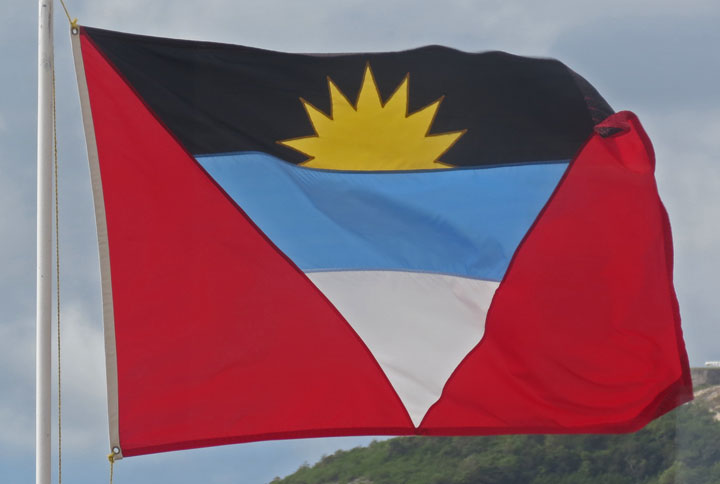 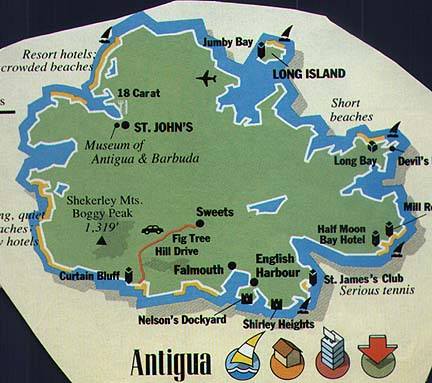 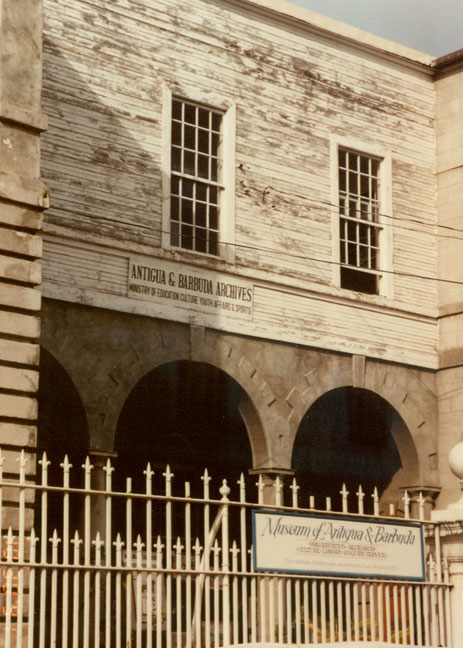 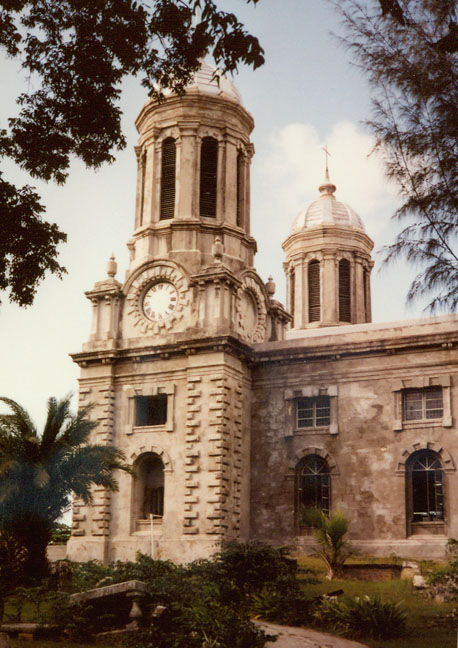 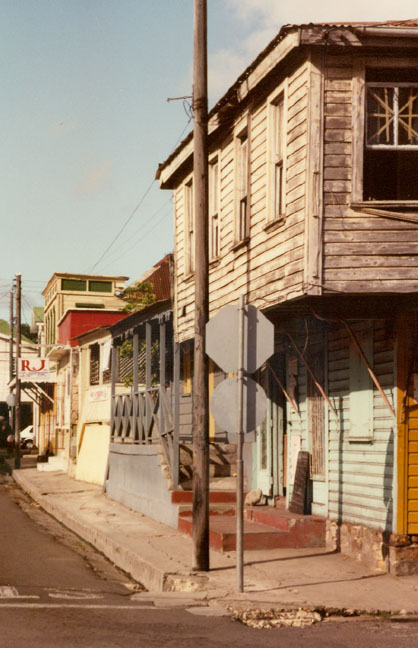 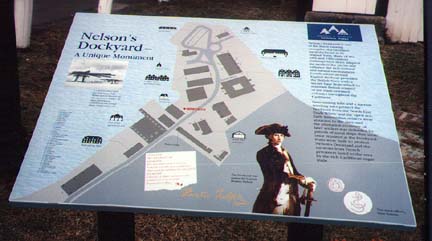 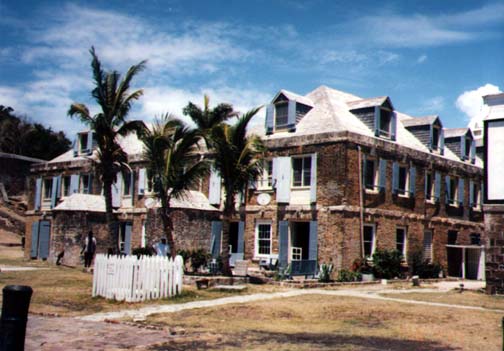 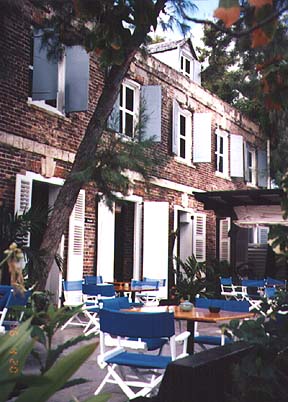 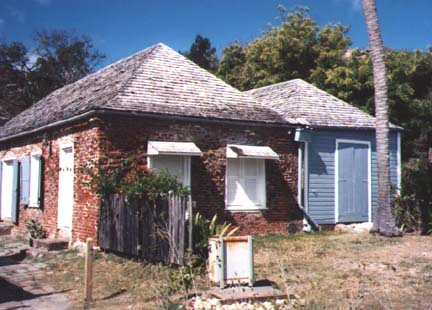 Antigua and Barbuda, independent island state, West Indies, in the eastern Caribbean Sea. It consists of three of the Leeward Islands-Antigua and two smaller islands, Barbuda to the north and Redonda, an uninhabited rocky islet, to the southwest. The total area is 442 sq km (171 sq mi), and the country has a population of 64,461 (2000 estimate). Antigua is a generally low-lying island but rises to 470 m (1,542 ft) atop Boggy Peak. Barbuda is a flat coral island with fine beaches. The climate is tropical, but the islands are subject to drought. 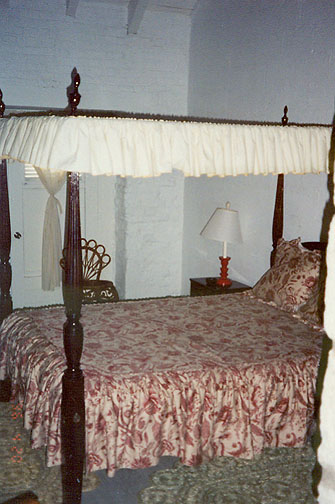 The country's economy is largely dependent on tourism; also important are the raising of cotton, fruits, and sugarcane. Antigua and Barbuda's gross domestic product (GDP) was $617 million in 1998. Fishing is important in Barbuda. Manufactures include refined petroleum, rum, clothing, furniture, and electrical equipment. The unit of currency is the East Caribbean dollar of 100 cents (2.70 East Caribbean dollars equal U.S.$1, fixed rate since 1976). Saint John's (population, 1990 estimate, 23,000), the capital and principal port, is located on the northwestern coast of Antigua. The country's people are mostly of African descent. 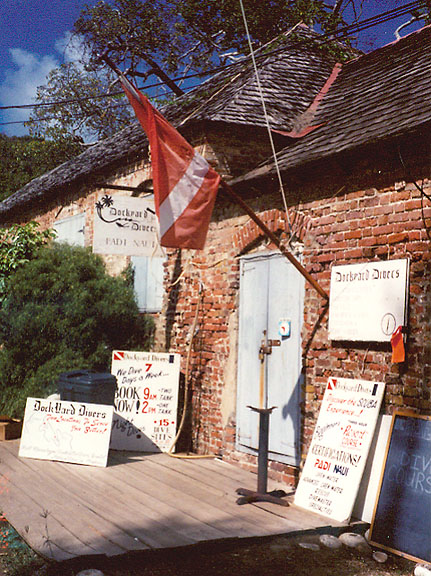 Christopher Columbus was the first European to land on the island he named Antigua in 1493. Inhabited by the Carib tribe, the island was not successfully colonized until 1632, when the British established a settlement. Barbuda was colonized by settlers from Antigua in 1661. From 1958 to 1962 Antigua (which included the dependencies of Barbuda and Redonda) was a member of the Federation of the West Indies. In 1967 it became an internally self-governing state in association with the United Kingdom. On November 1, 1981, it became the independent state of Antigua and Barbuda. Executive power is nominally invested in a governor-general, who represents the British crown. Actual executive power belongs to a prime minister, who is a member of the parliament. 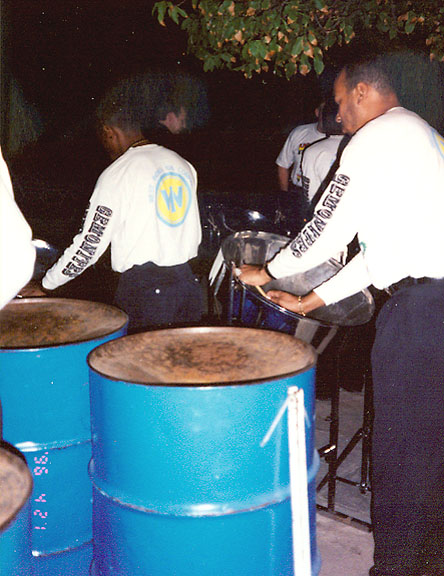 steel drum band in the evening

In September 1995 Hurricane Luis tore through the eastern Caribbean, inflicting great destruction upon Antigua and Barbuda. The tropical storm damaged or destroyed more than 75 percent of the island nation's buildings, causing an estimated $300 million in property damage. The government declared a national emergency and asked the United Nations for financial and technical assistance. According to officials of the United Nations Development Program, development in Antigua and Barbuda was set back by at least 10 years. 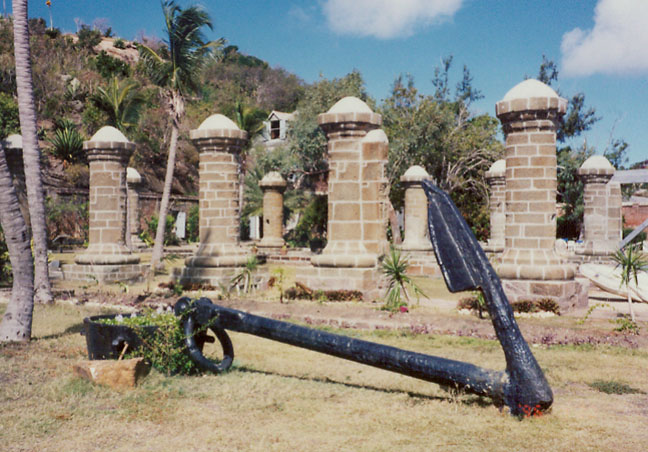 remains of the dockyard 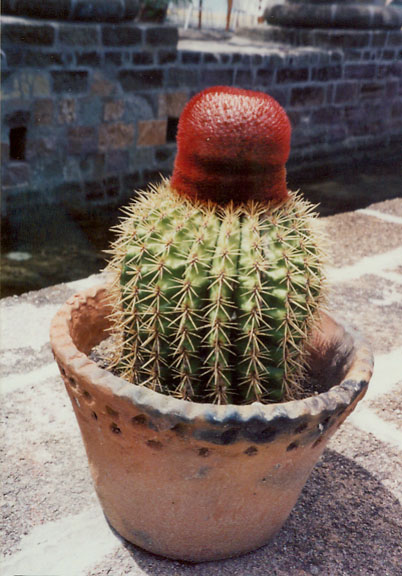