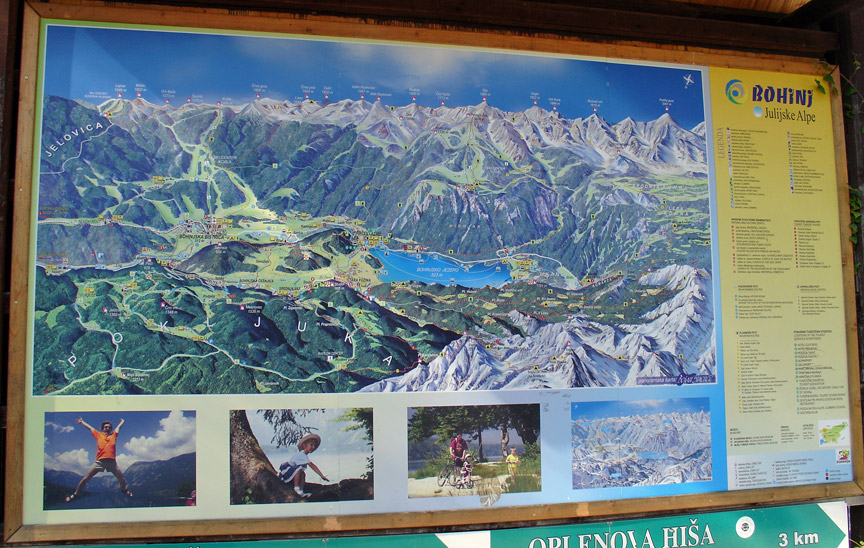 in the Julian Alps

Bohinj is the best known glacial valley of the Julian Alps. At its head, in an amphitheatre overshadowed by the somber face of the Komarca, is situated the most famous Slovene waterfall Savica. A thousand meters higher, and behind, there is the vast Komna plateau. The Komarca, along with the most beautiful high altitude valley of the Julian Alps, the Seven Triglav Lakes Valley. 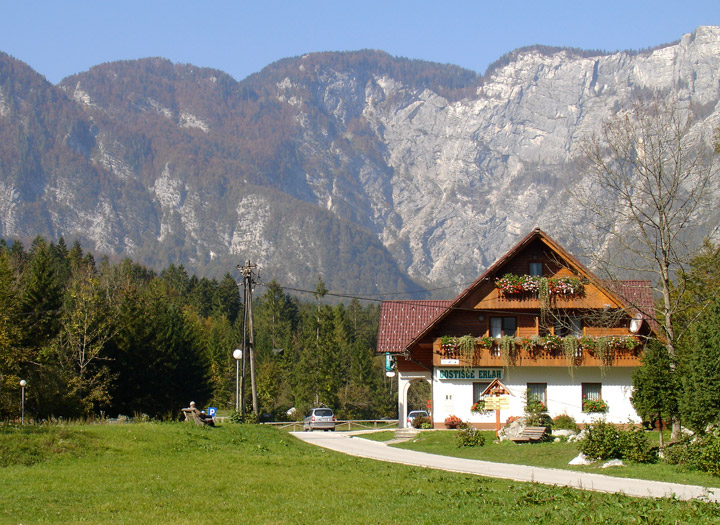 accommodation in the park 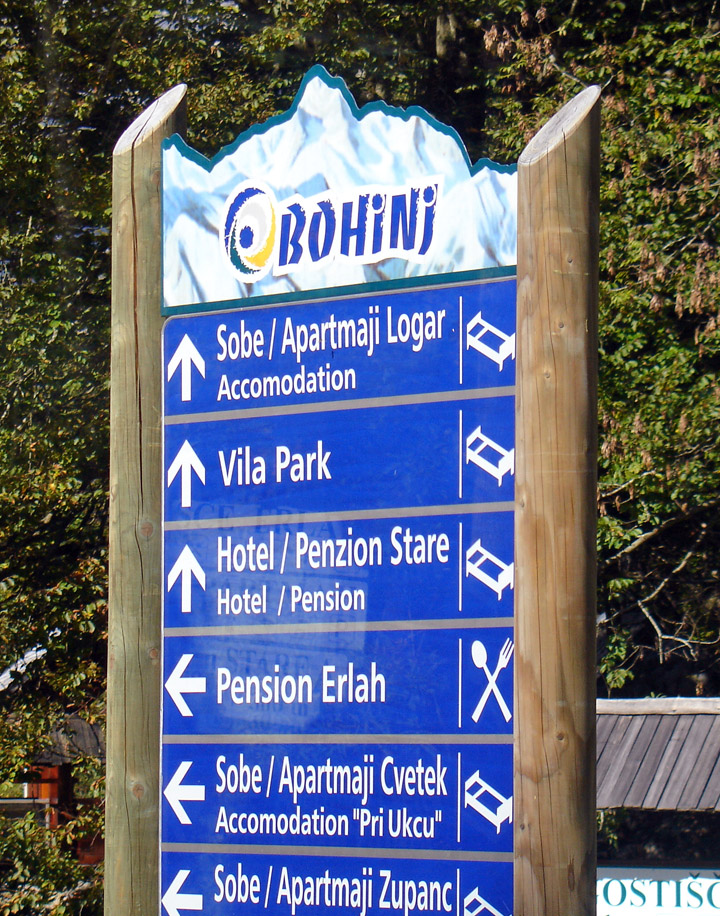 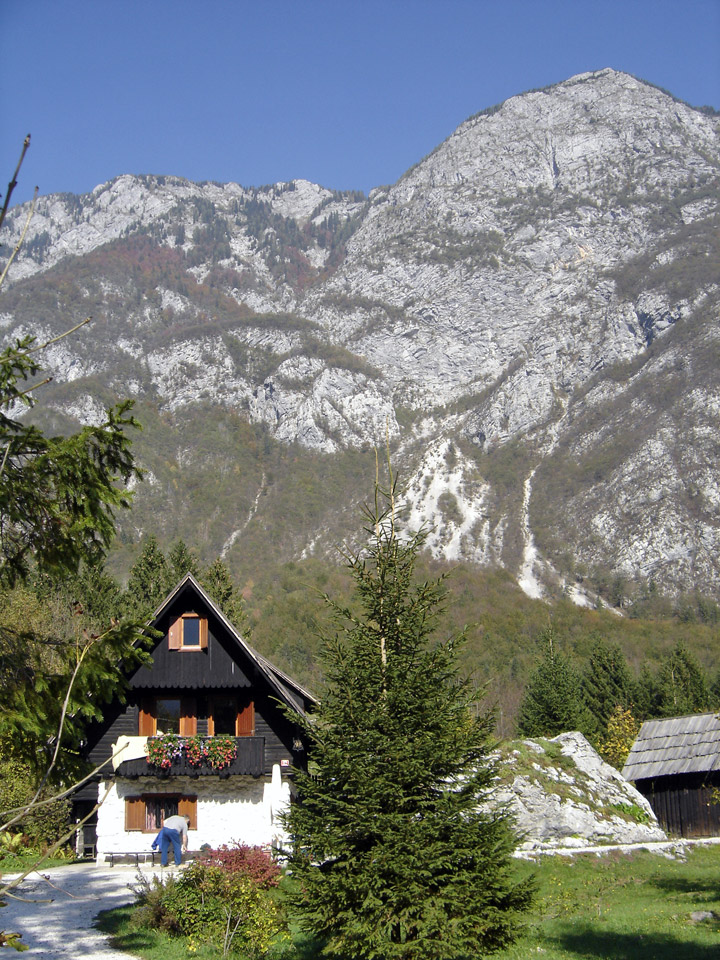 residence next to the mountain 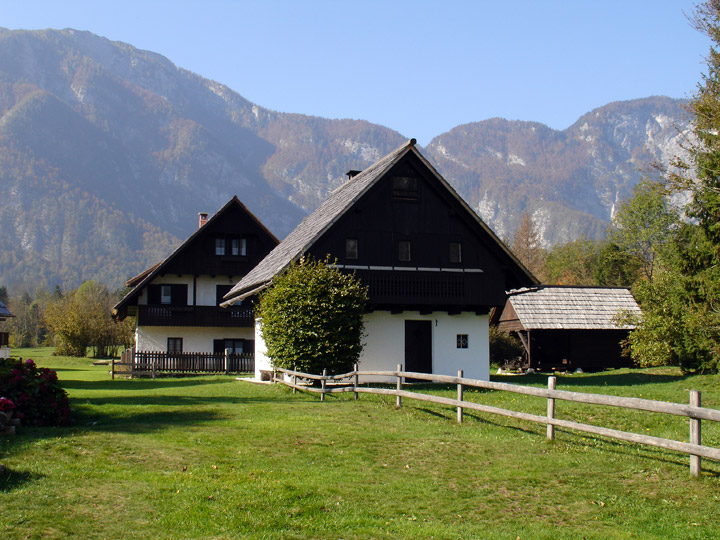 How did Bohinj get its name? A legend.
Once upon a time when God was dividing the world among people, and having divided almost all of it, he noticed a group of people standing by the side and not struggling to get to the front. He took pity of them, seeing how patient and modest they were. Therefore he gave them the most beautiful part of his own world. This is now called Bohinj – after God, who is called “boh” by the Bohinj people. 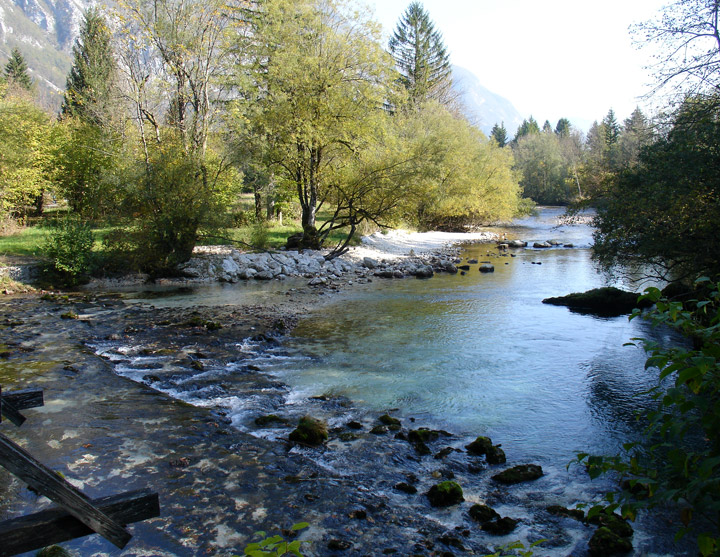 The Bohinj Valley is a favorite starting point for hiking in the southern part of the Triglav range.e. 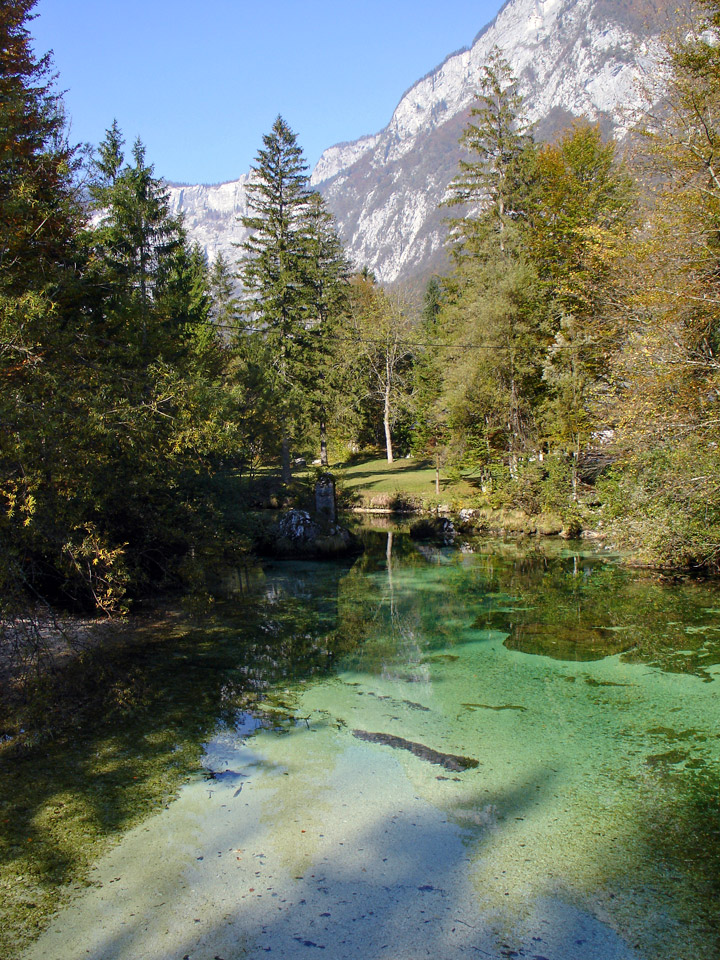 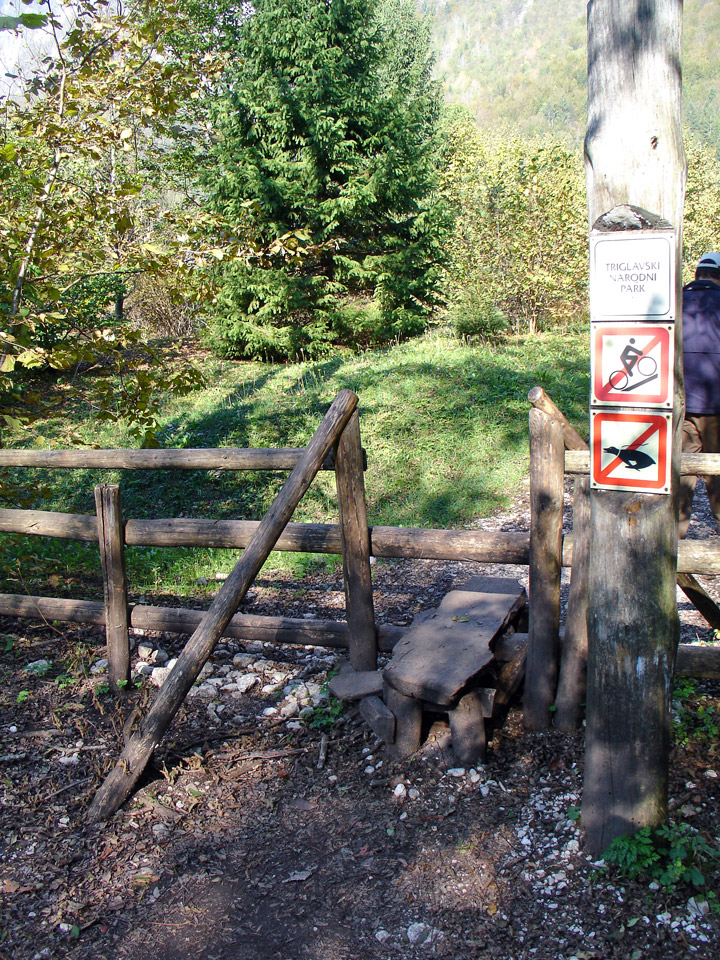 a walk through the park 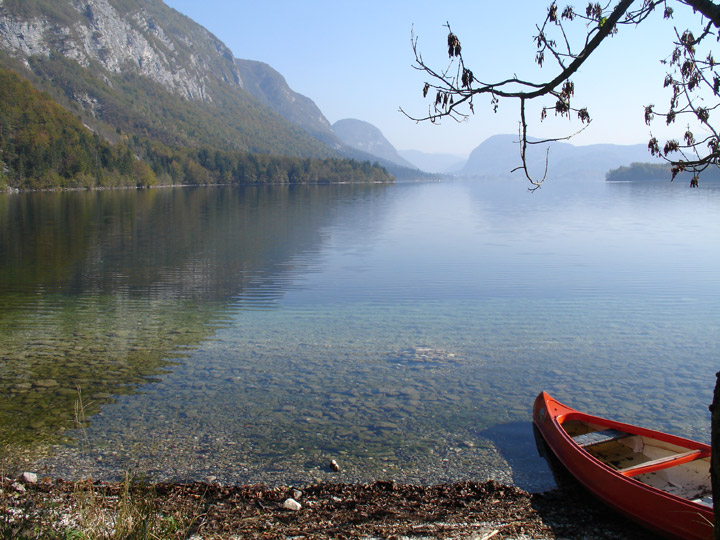 The first attraction of Bohinj is its lake, beautifully situated between the wooded slopes of Mernik, Prsivec and Vogar. 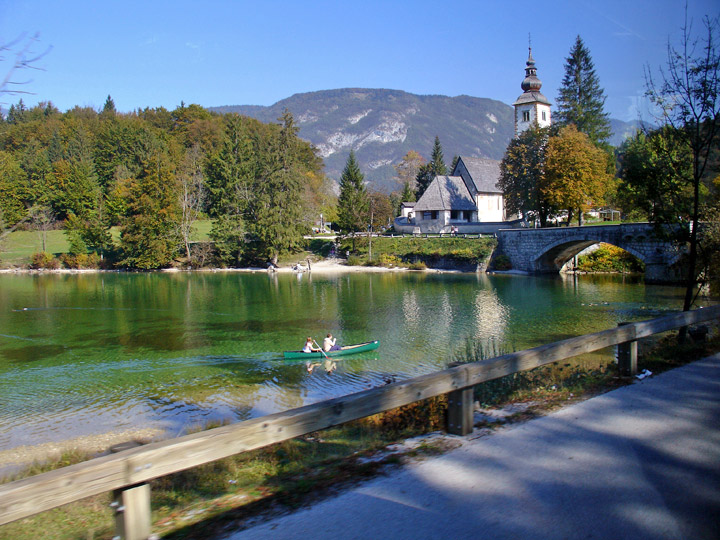 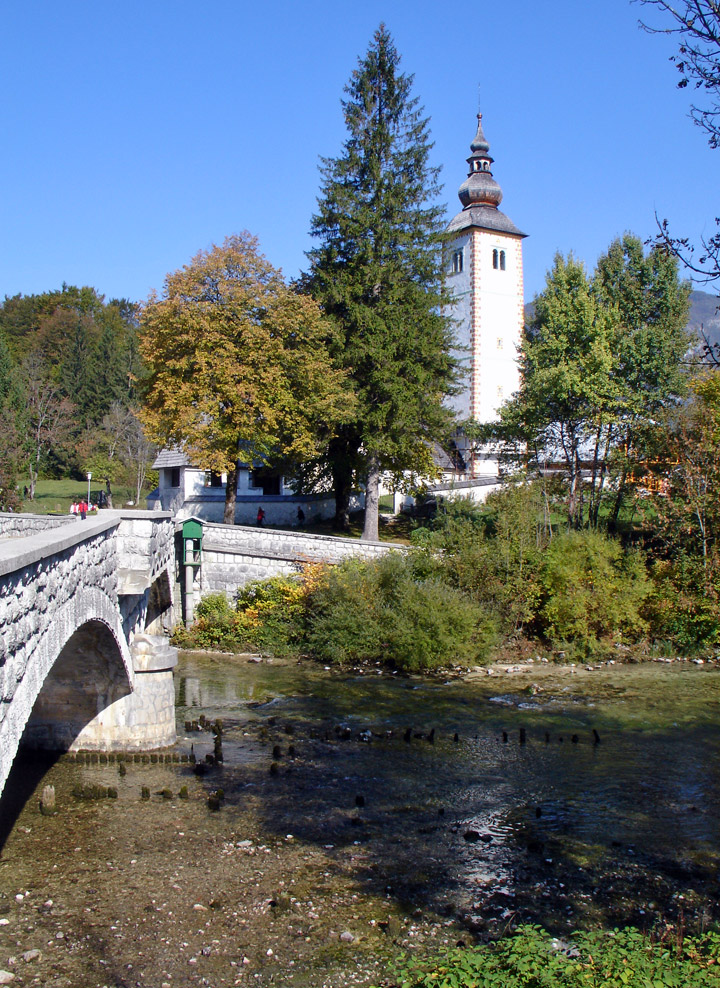 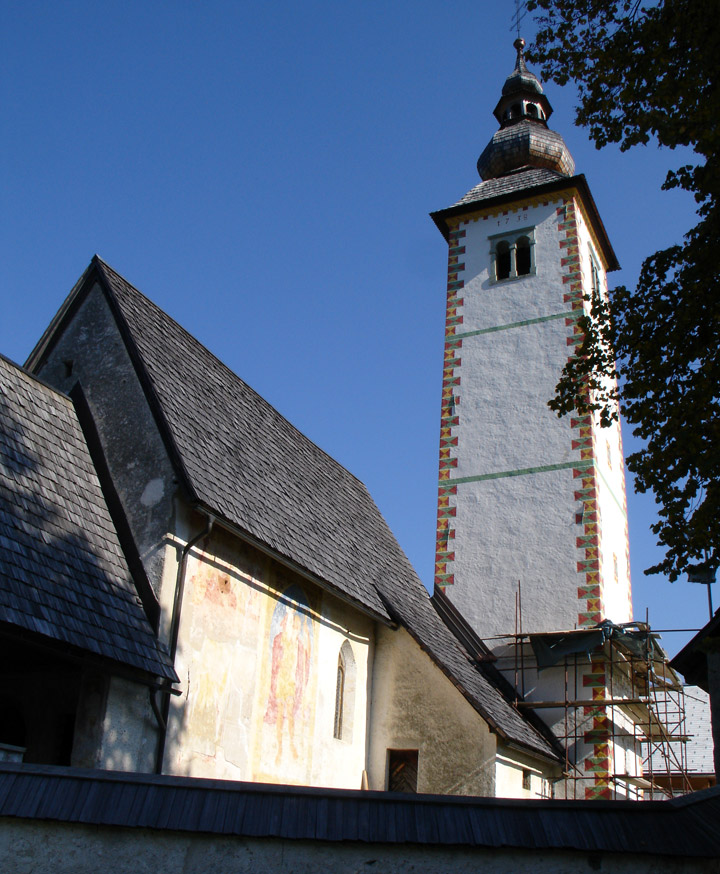 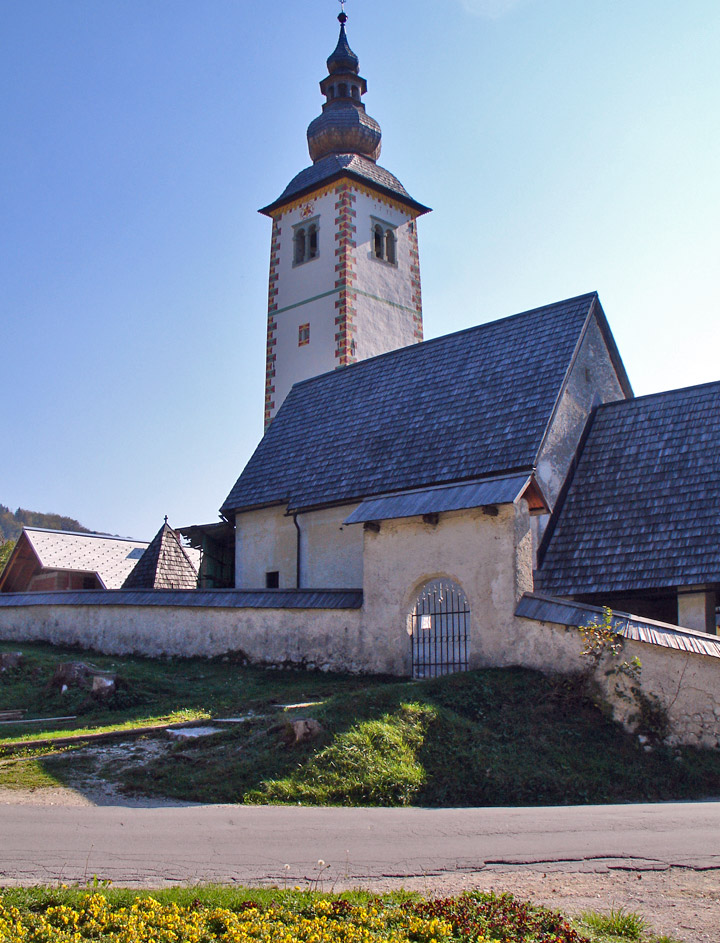 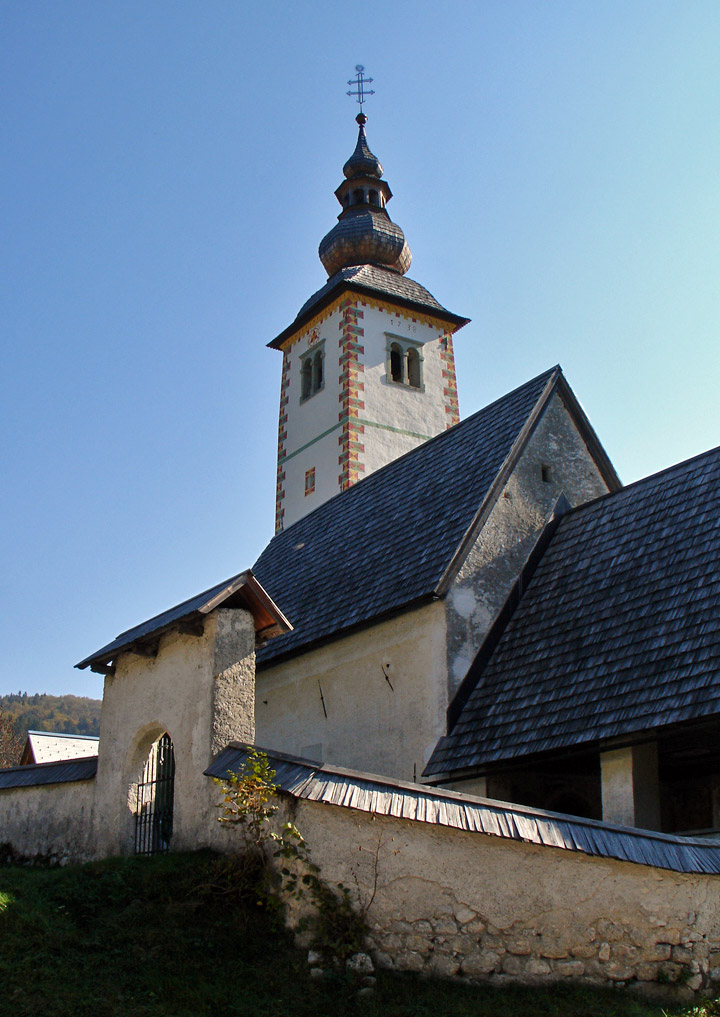 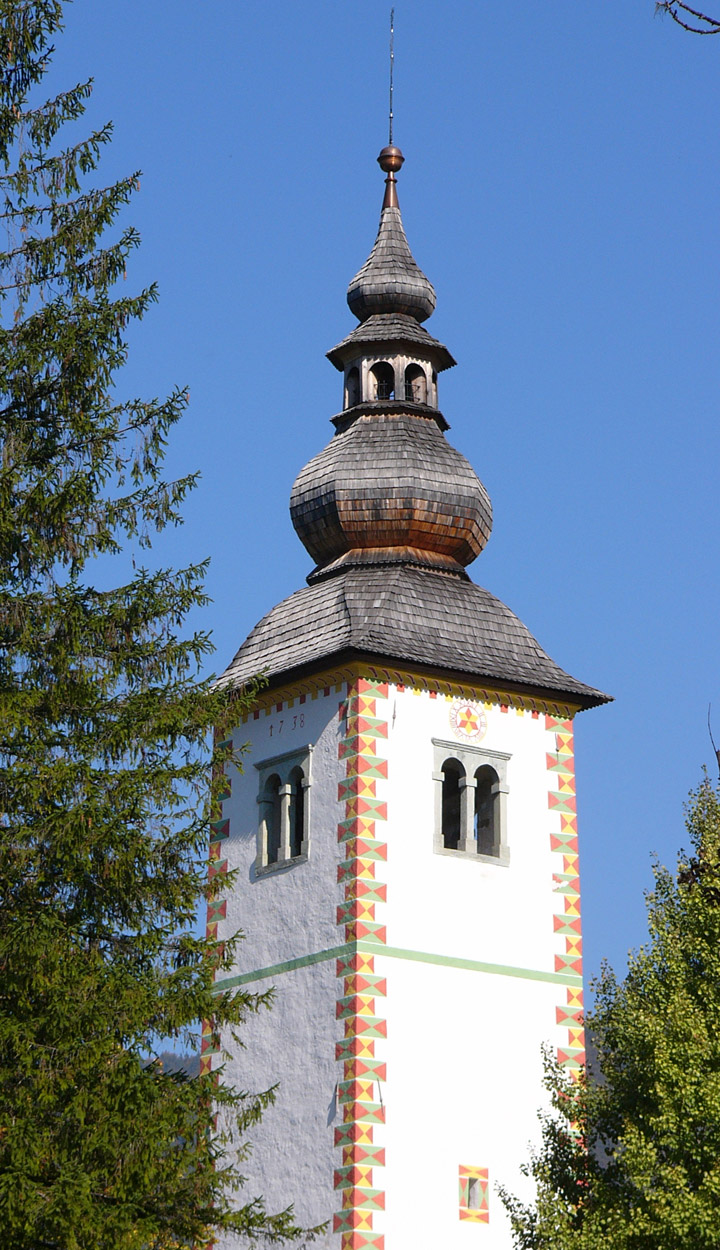 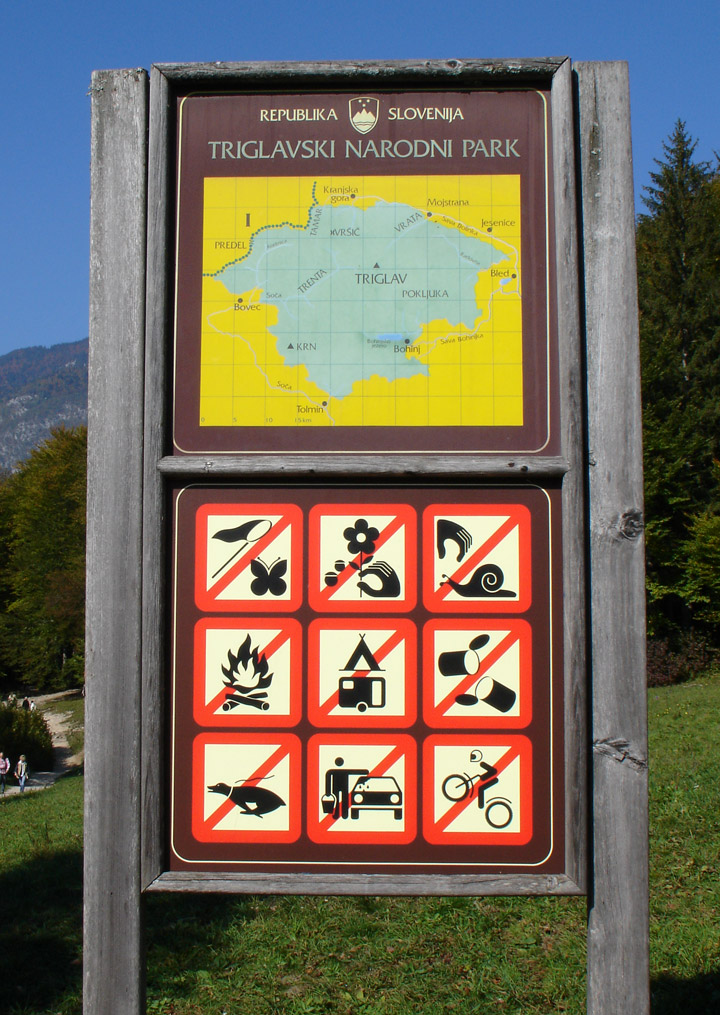 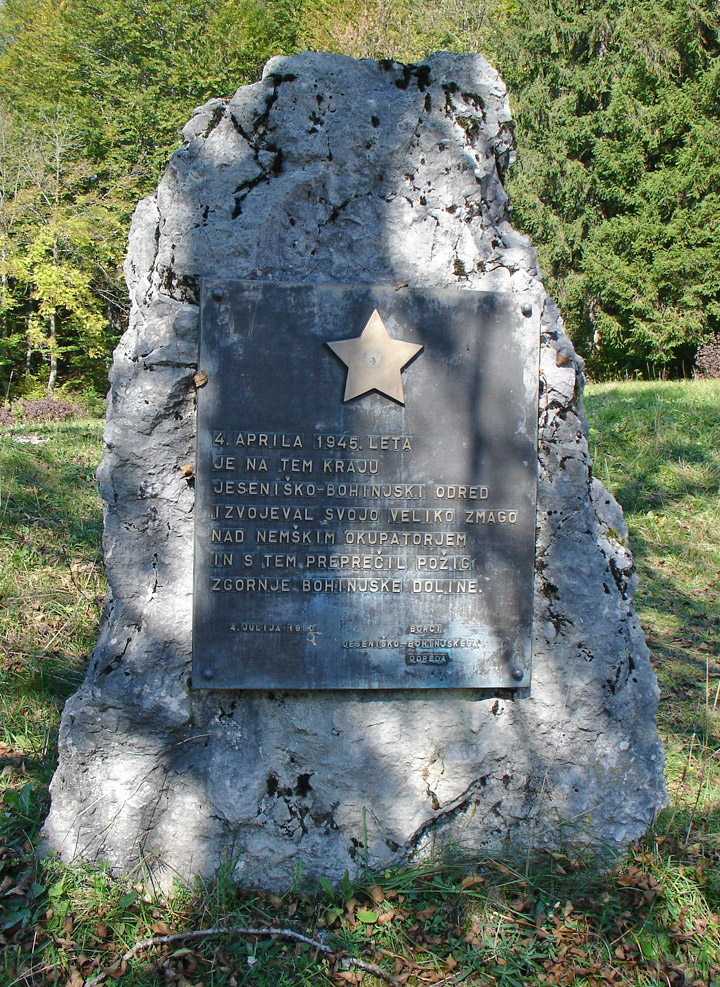 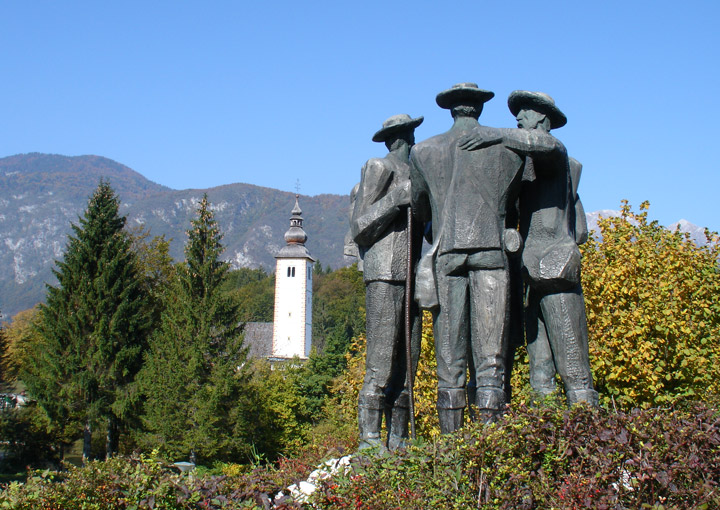 The natives of Bohinj were the first to reach the summit of Triglav. 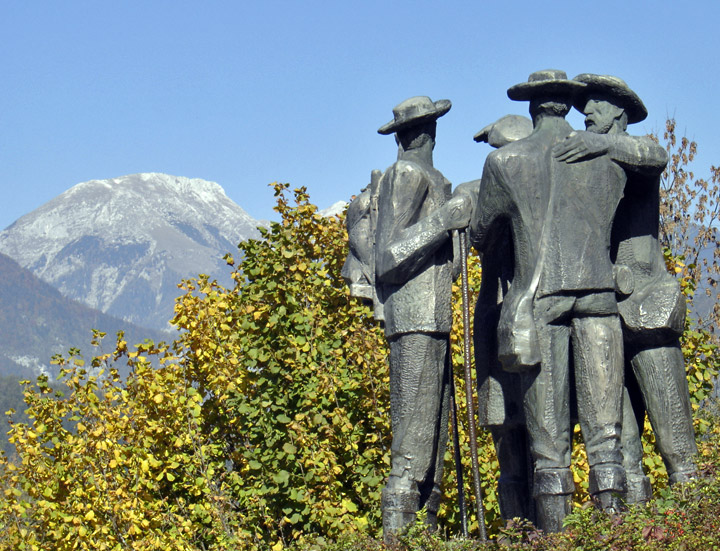 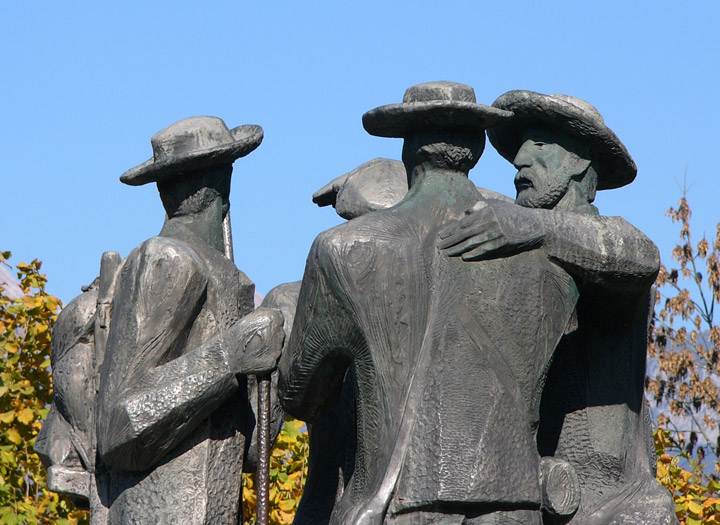 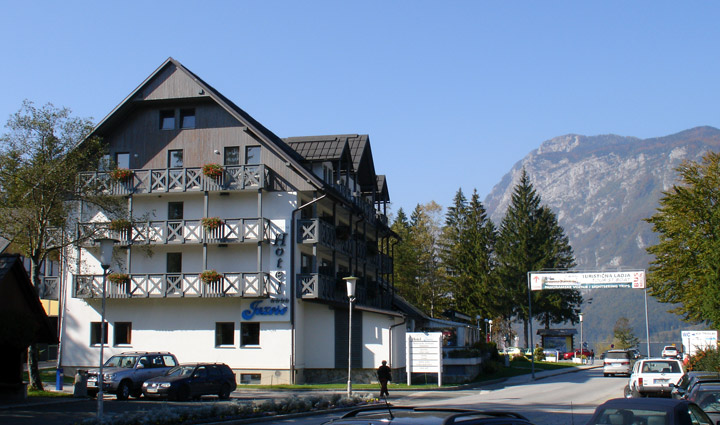 for a stay at the Park 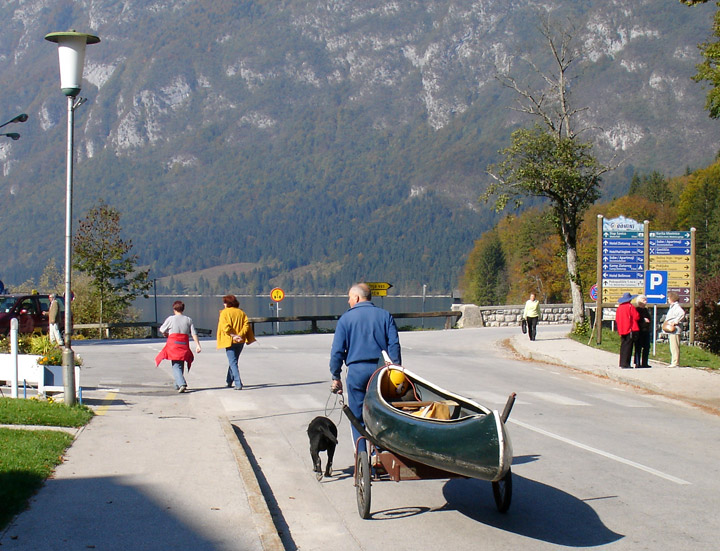 with boat and dog 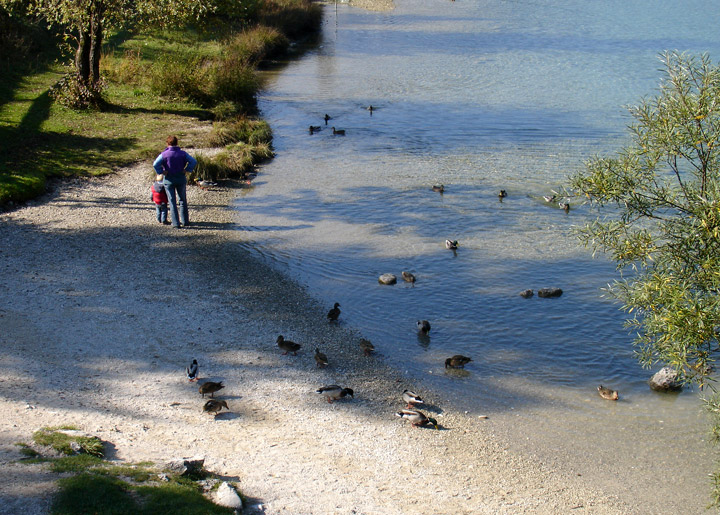 or just watching the ducks 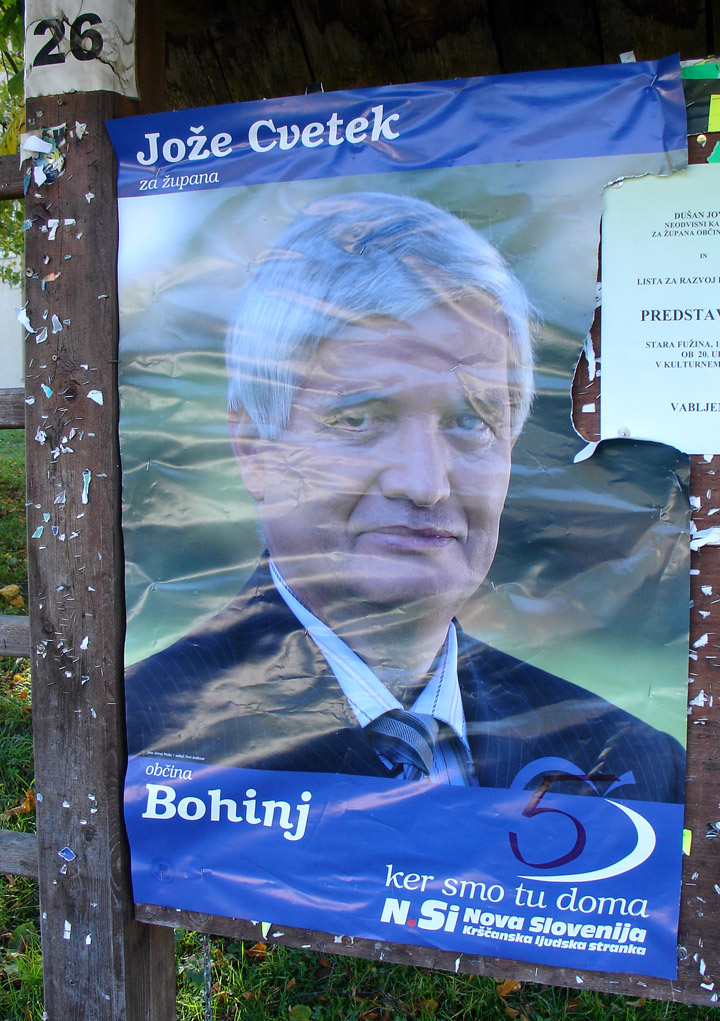 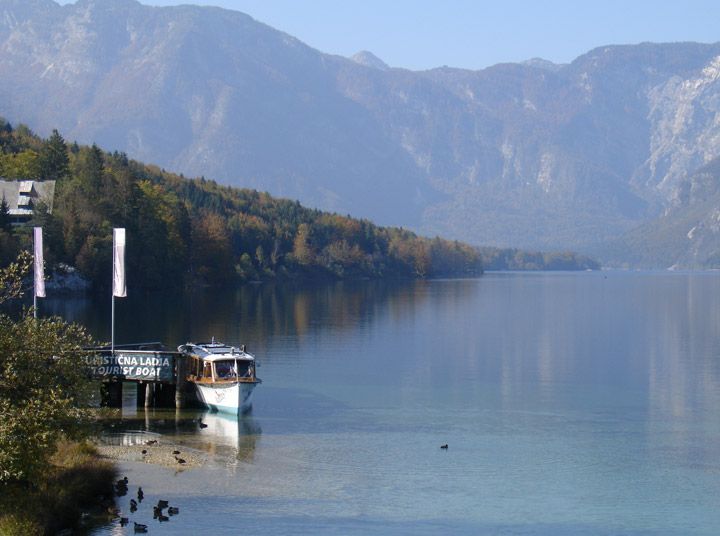