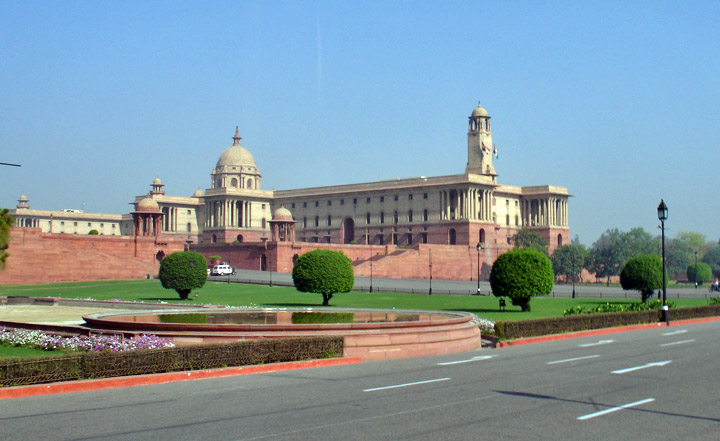 New Delhi is a monument to British Imperial ambitions solidly set in a city so fluid that it took less than 20 years for the planned municipality to be historically obsolete. Under architect Edward Lutyens, New Delhi was to encapsulate the spirit of British sovereignty in marble, stone and grandeur. The scale of the city and its wide ceremonial avenues echoed Mughal architecture, but the buildings are classical in design and only faintly Indian. The result is spacious and palatial and, compared to many planned cities, still remarkably useable despite its large un-shaded areas. 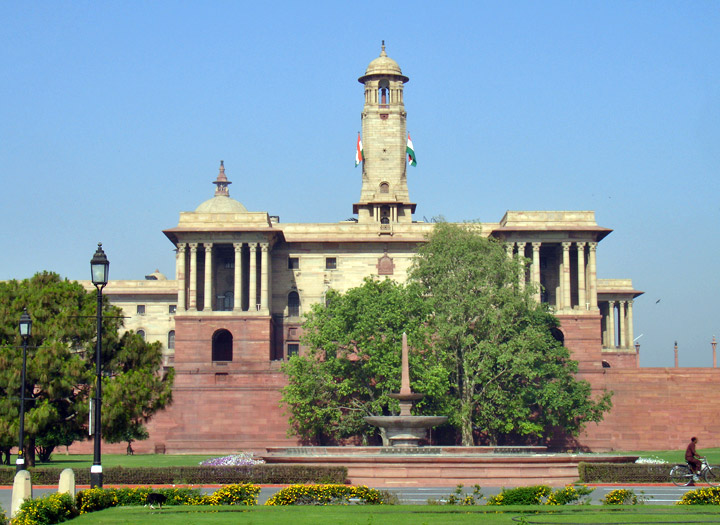 Avenue to the President's residence 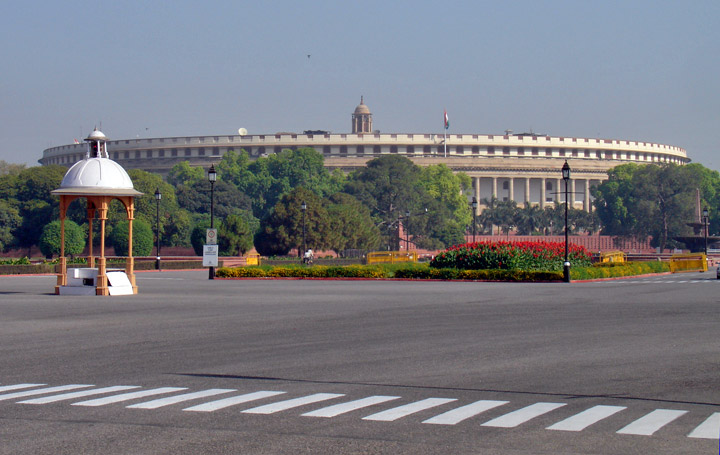 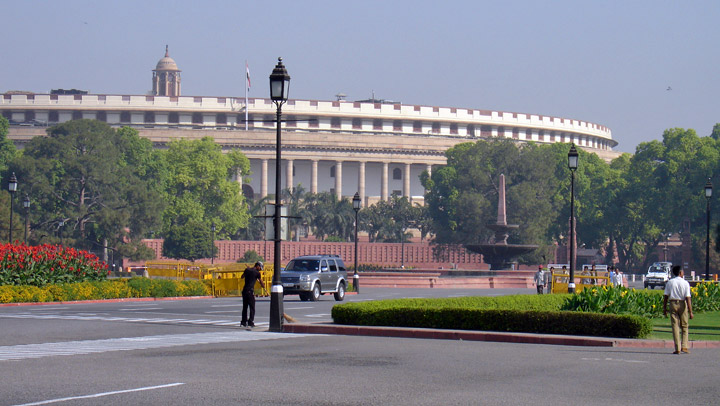 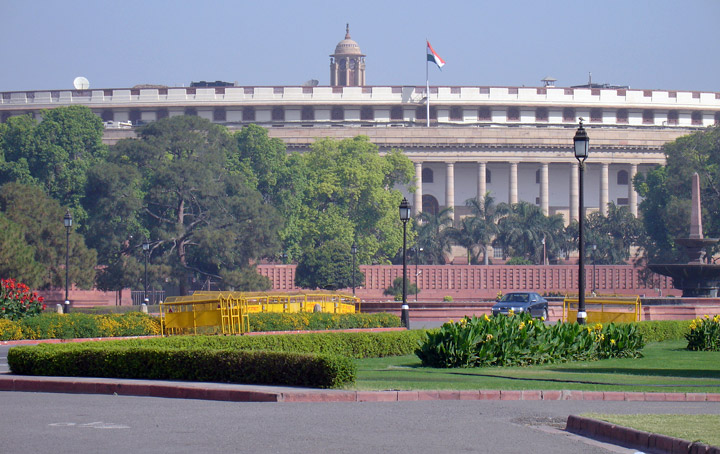 From the British Colonial Period 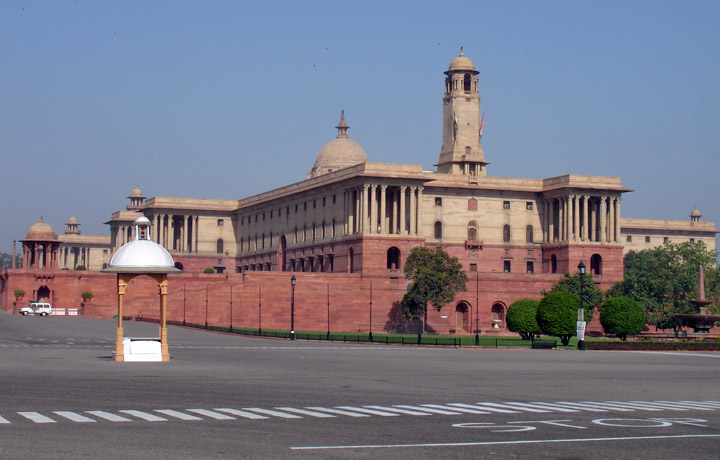 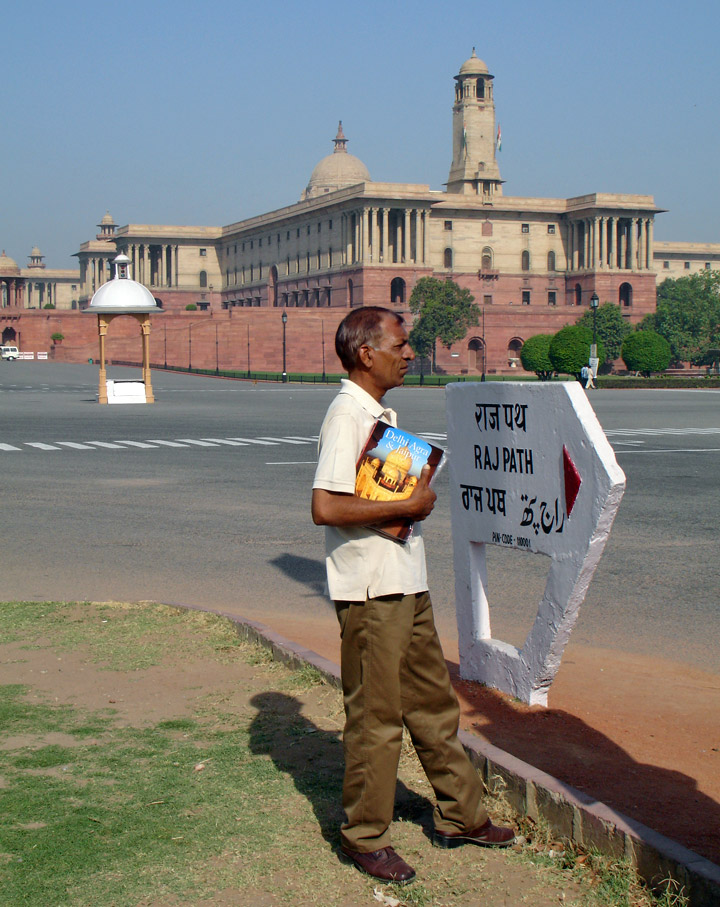 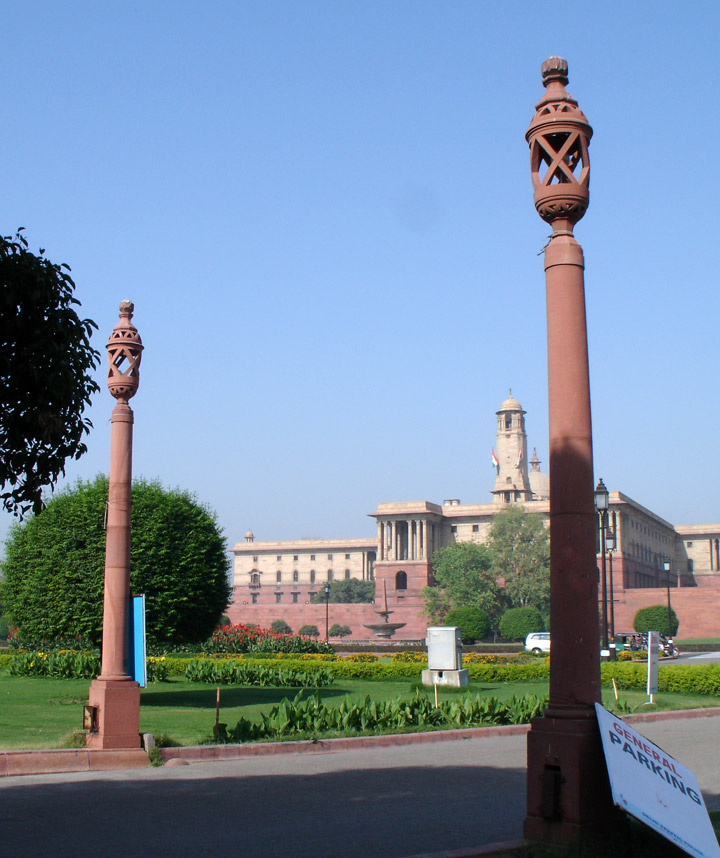 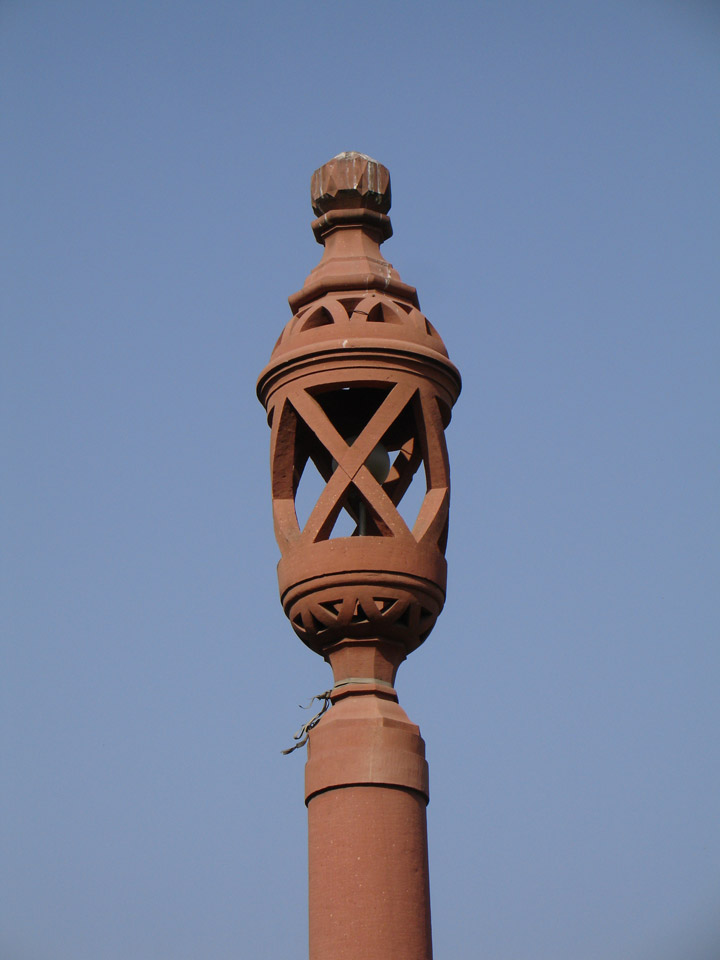 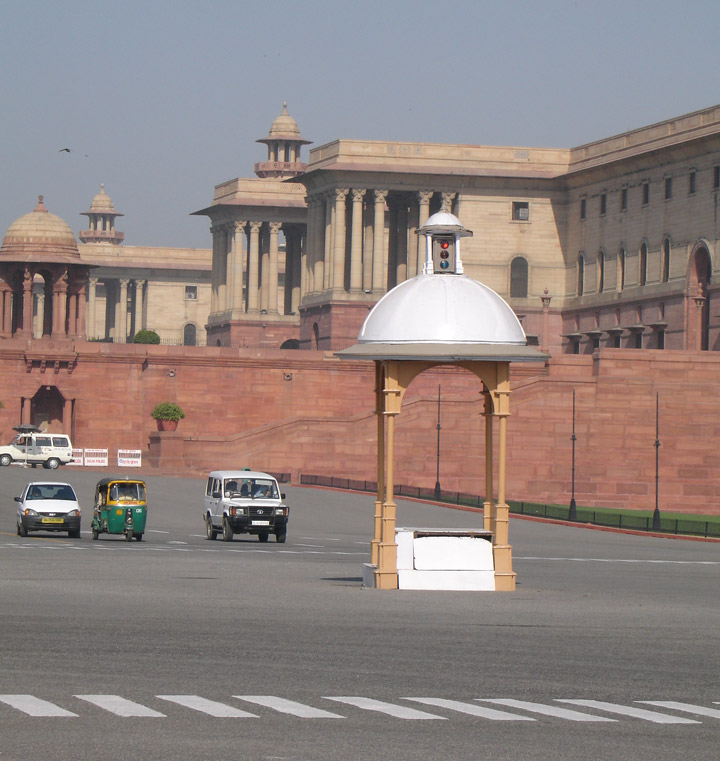 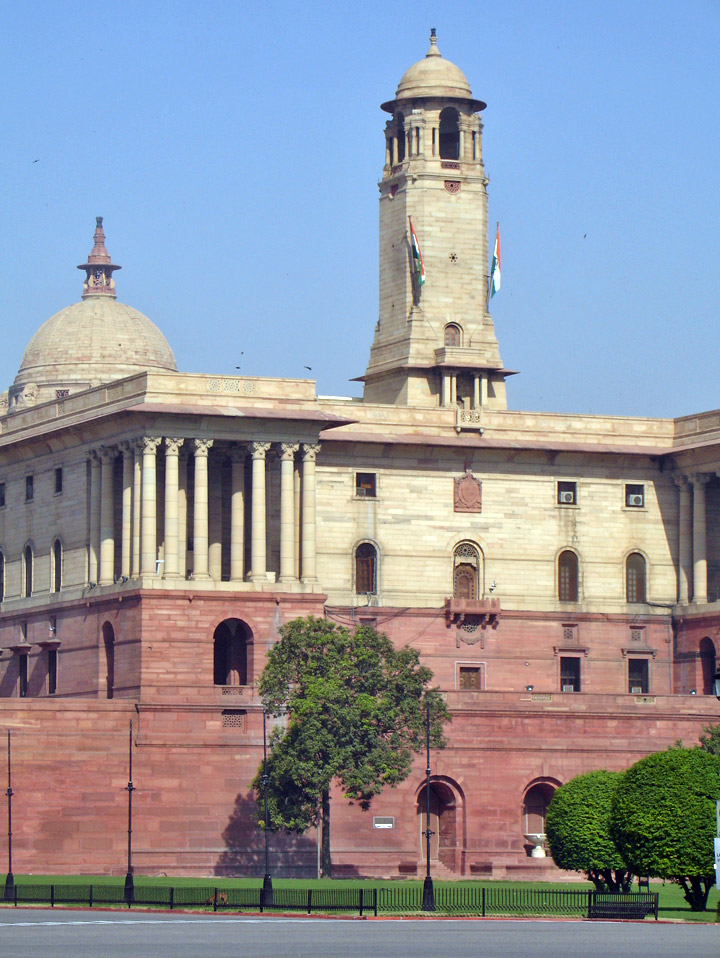 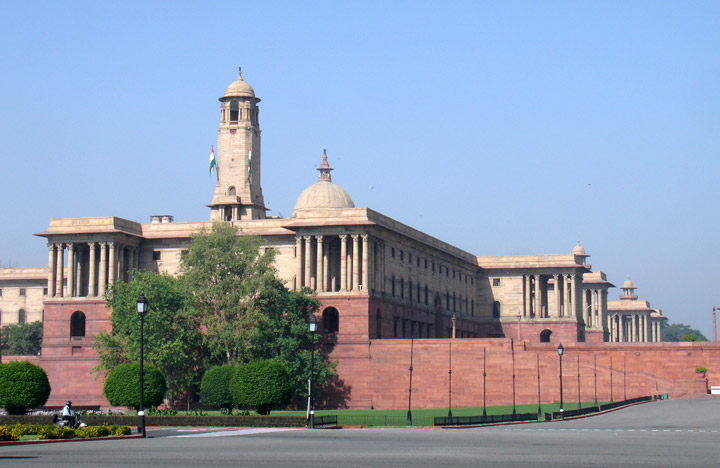 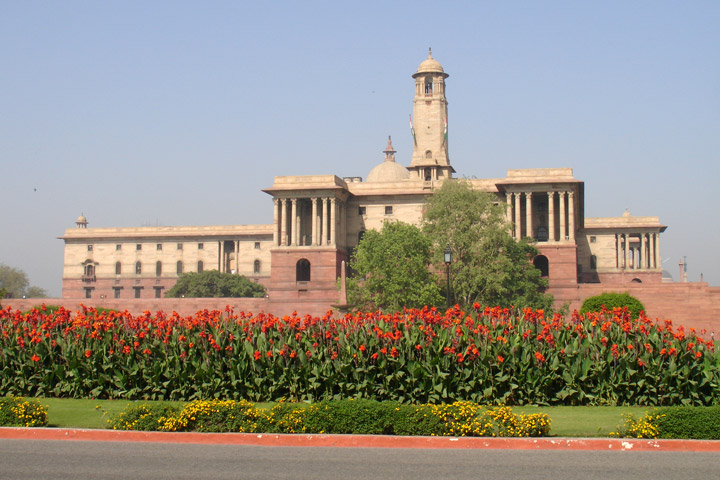 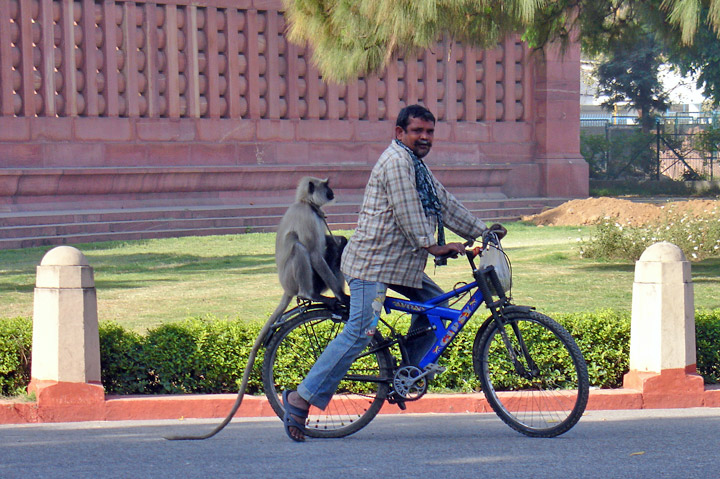