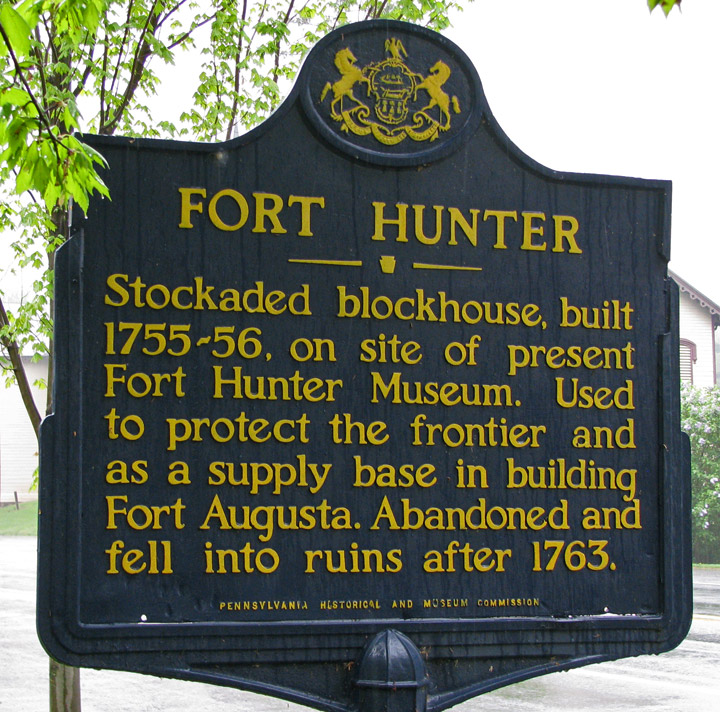 Fort Hunter is an unincorporated community in Dauphin County, Pennsylvania, United States. It is part of the Harrisburg–Carlisle Metropolitan Statistical Area. 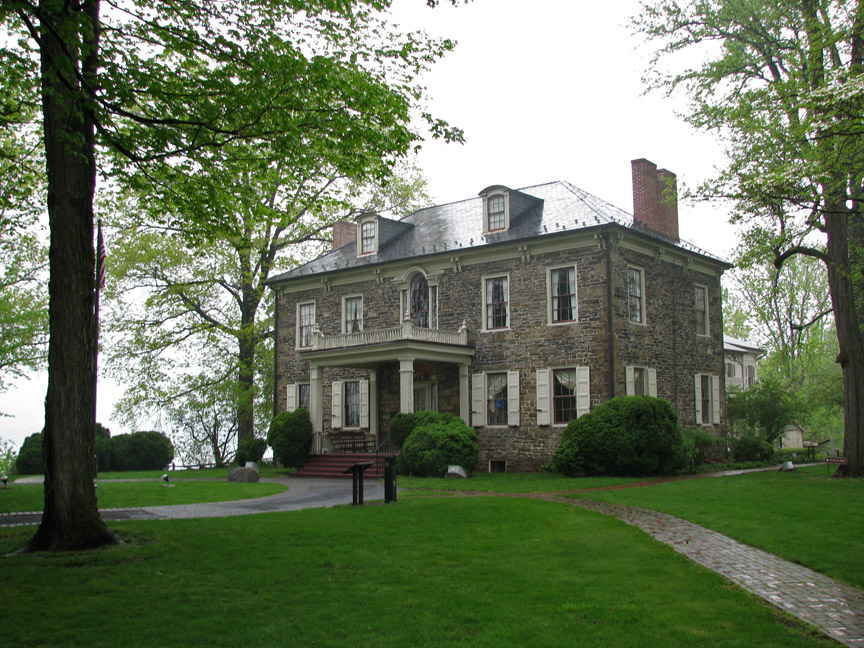 Six miles north of Harrisburg, on the south bank of Fishing Creek at its junction with the Susquehanna River, near Rockville, stood Fort Hunter, named after Robert Hunter, a pioneer white man who had previously settled there. Its erection was probably commenced by the settlers about October or November 1755, immediately after the massacre at Penn's creek, and completed by the Government troops when taking charge in January, 1756. 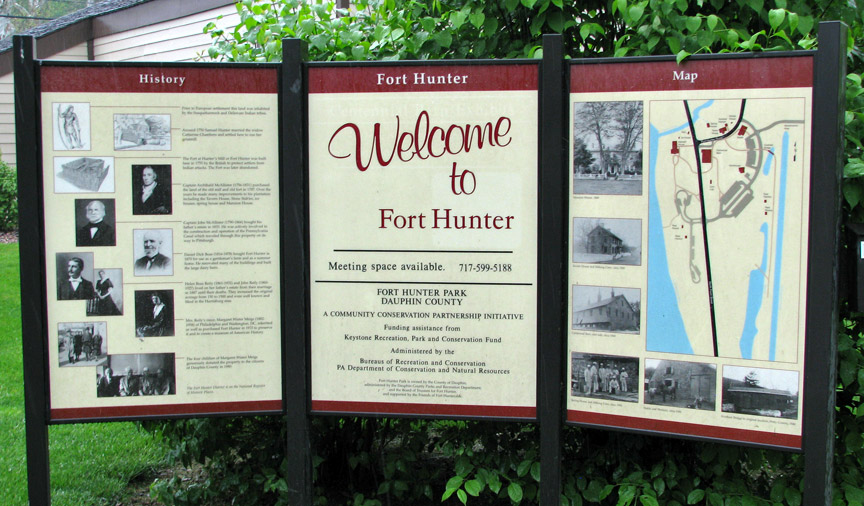 It was a block-house surrounded by a stockade, and had additional barracks on the outside for the recruits on their way to Fort Augusta. It was generally under the command of Captains McKee and Patterson, of Colonel Clapham's Augusta Regiment, being the only defense in this list not directly under Colonel Weiser's command. He, nevertheless, had more or less to do with it. It occupied an important position and was used until the termination of all hostilities in 1764. 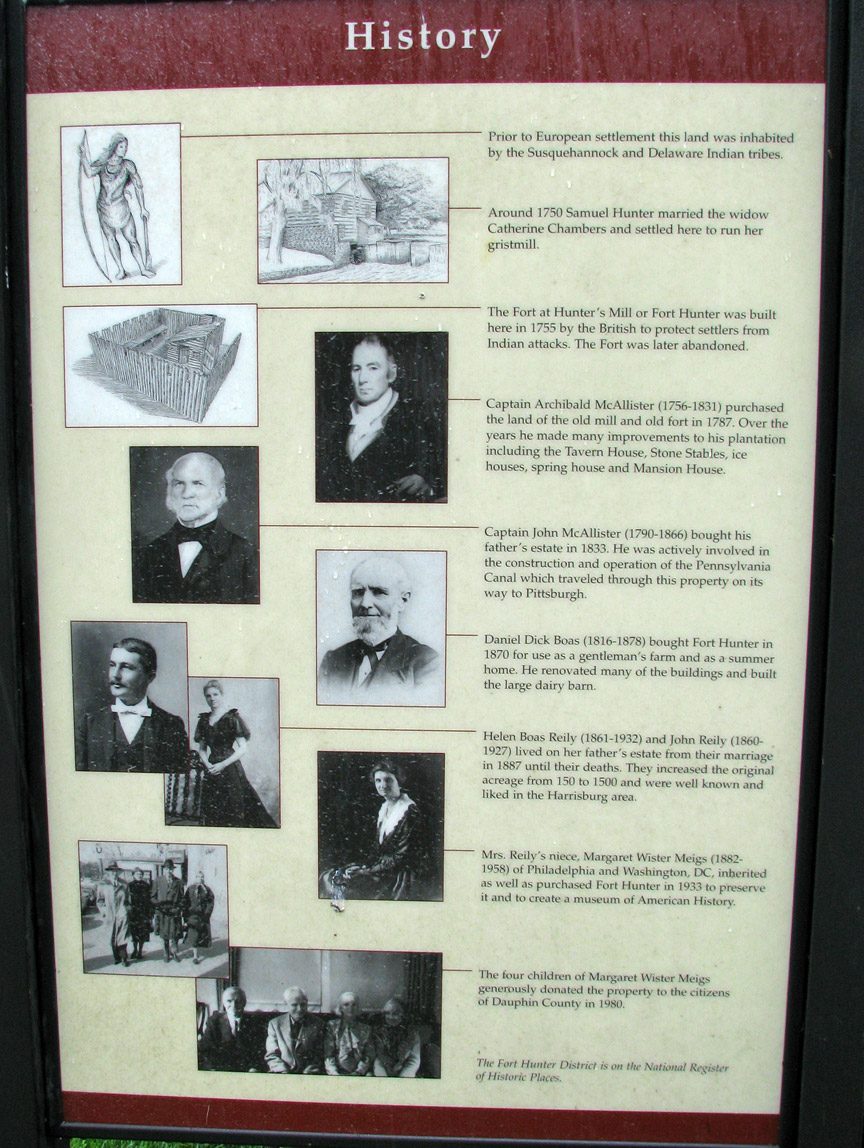 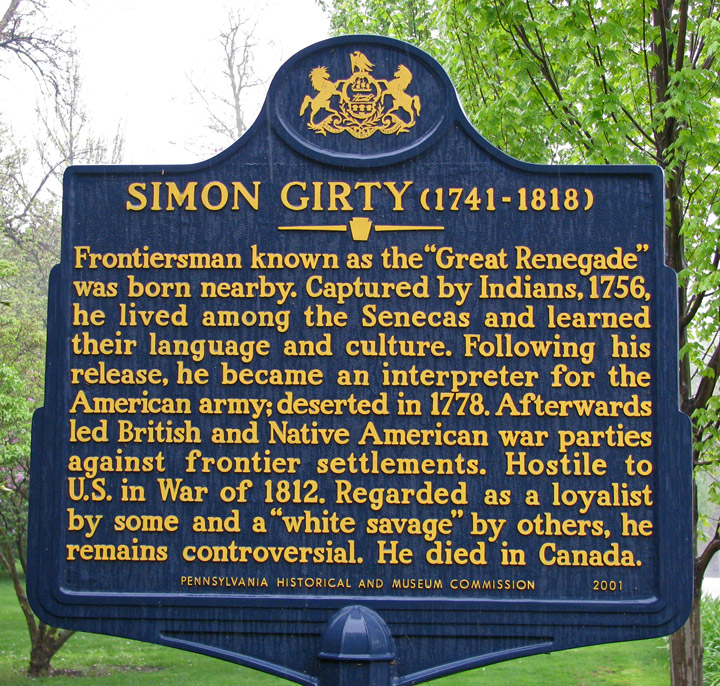 Simon Girty (1741 – February 18, 1818) was an American colonial of Scots-Irish ancestry who served as a liaison between the British and their Native American allies during the American Revolution. He was portrayed as a villain in many early history texts of the United States.

Born in Pennsylvania, Girty and his brothers were taken prisoners when still children by the Senecas and adopted by them. It would be 7 years before Girty returned to his family, during which time he had come to prefer the Native American way of life. During the American Revolution, he first sided with the Colonial Revolutionaries, but later served with the Loyalists and thus was viewed by American frontiersmen as a renegade and a turncoat.

Girty was present during the torture and execution of Continental Army Colonel William Crawford by Native American leader Captain Pipe. Two witnesses of this torture and execution survived and were later interviewed regarding these events. One of the witnesses suggested that Girty was a pitiless instigator. The other witness claimed that Girty pled with the Native Americans on Crawford's behalf until threatened with death himself. The former account was popularized and served to vilify Girty during and after his lifetime.

Girty is also credited with saving the lives of many American prisoners of the natives, often by buying their freedom at his own expense.

After the end of the war, Simon Girty settled in Canada. He retired to his farm near Fort Malden (present-day Amherstburg, Ontario) prior to the outbreak of the War of 1812. Girty's son was killed in that conflict, reportedly while trying to rescue a wounded British officer from the battlefield. {A notorious Mike Girty {below} may or may not have been related to Simon Girty and his brothers}. Despite popular myths to the contrary, Simon Girty had no part in that war, except as a refugee when the British retreated from Fort Malden. Nor was he killed with Tecumseh at the Battle of the Thames, as was widely reported. Over sixty years old, he was increasingly infirm with arthritis and had failing eyesight. Girty returned to his farm after the war, and died completely blind in 1818 in Canada. 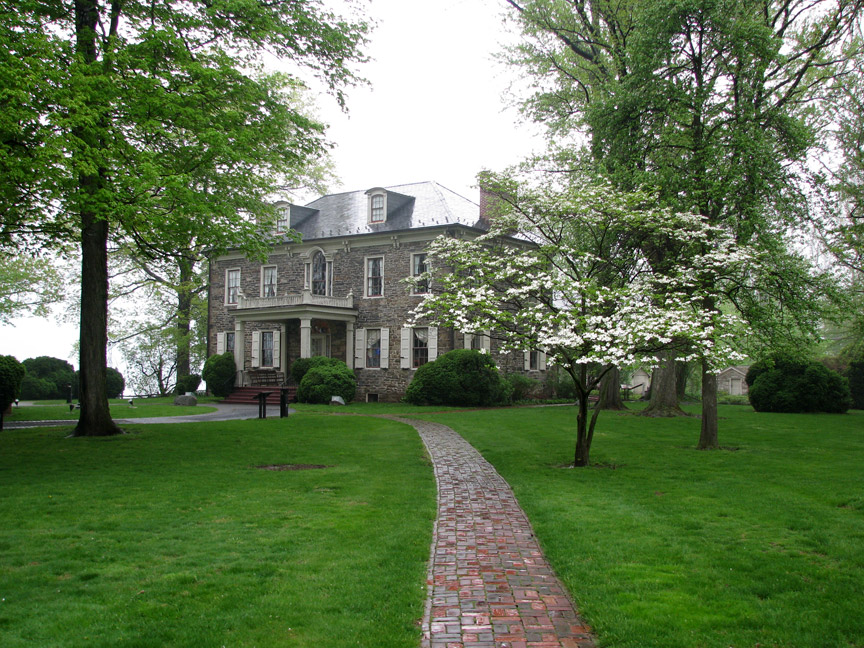 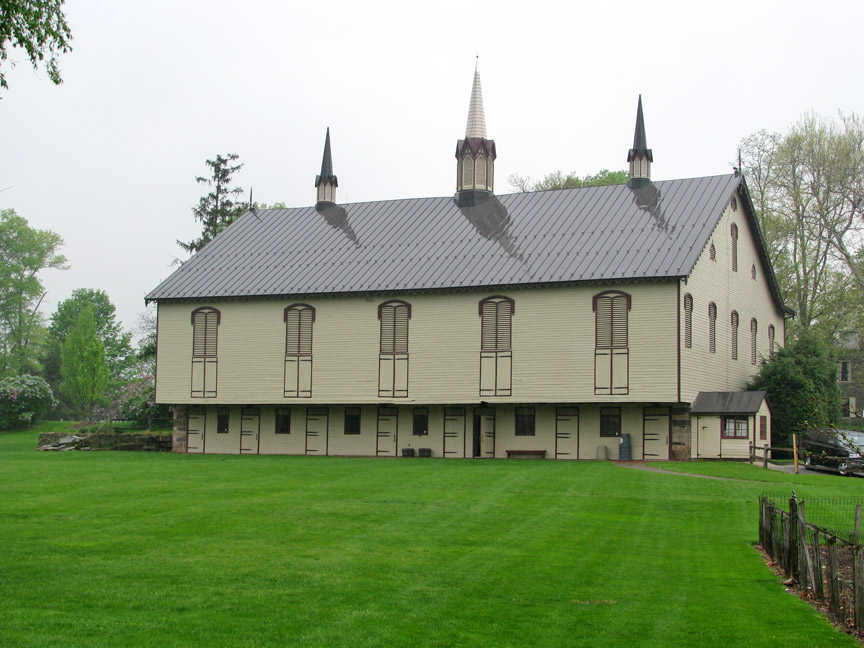 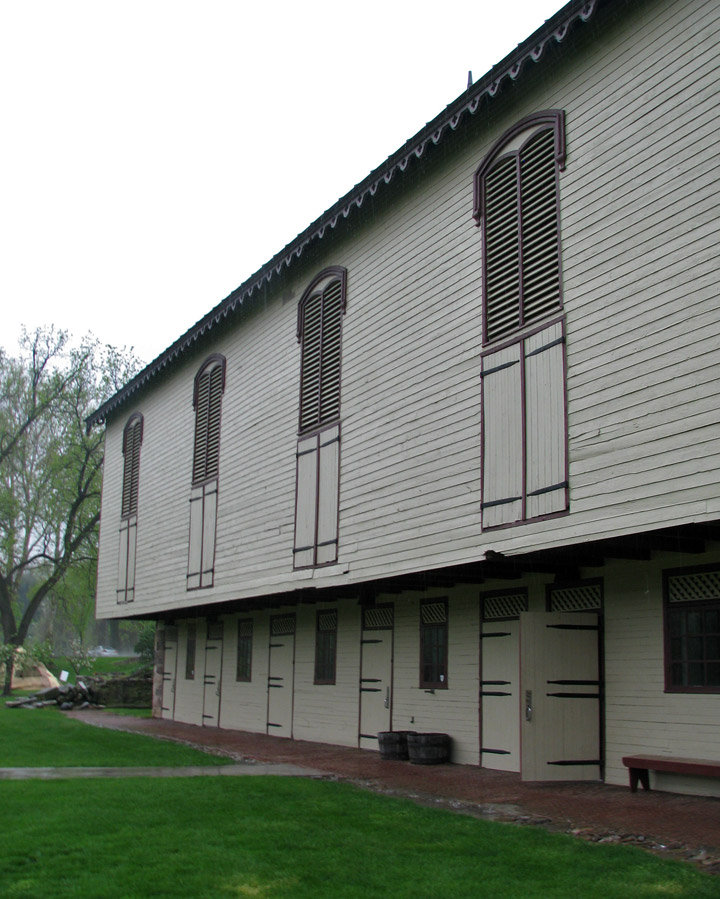 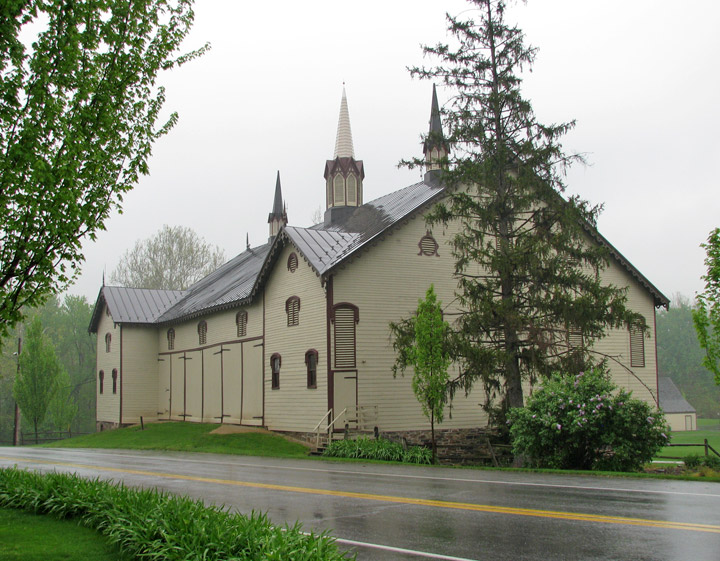 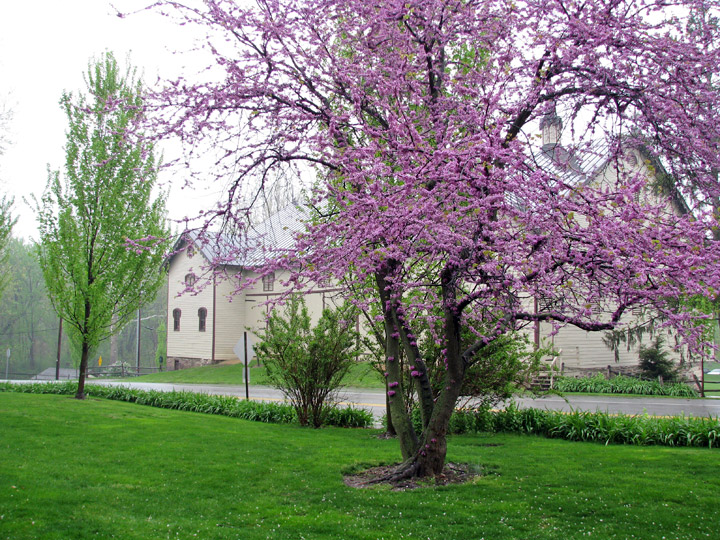 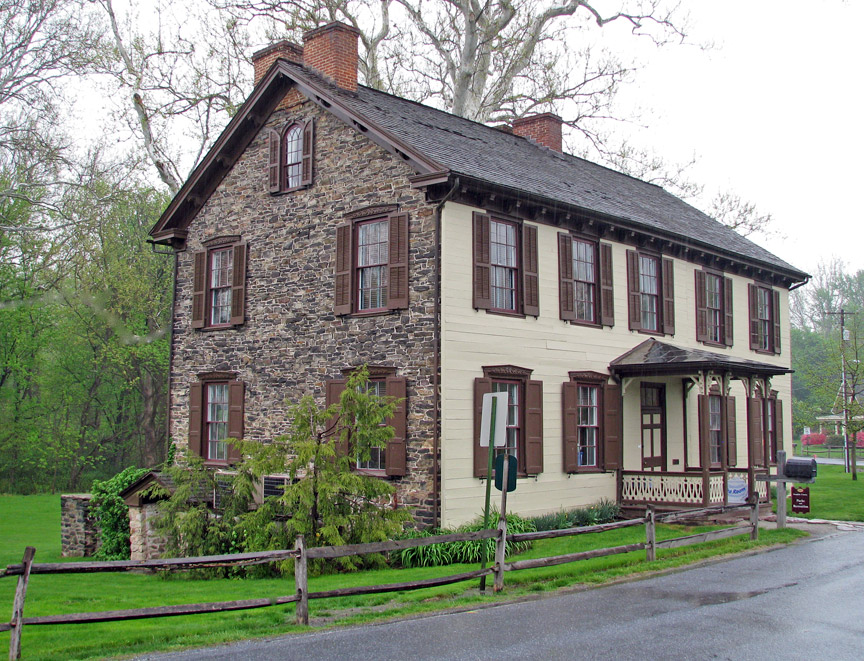 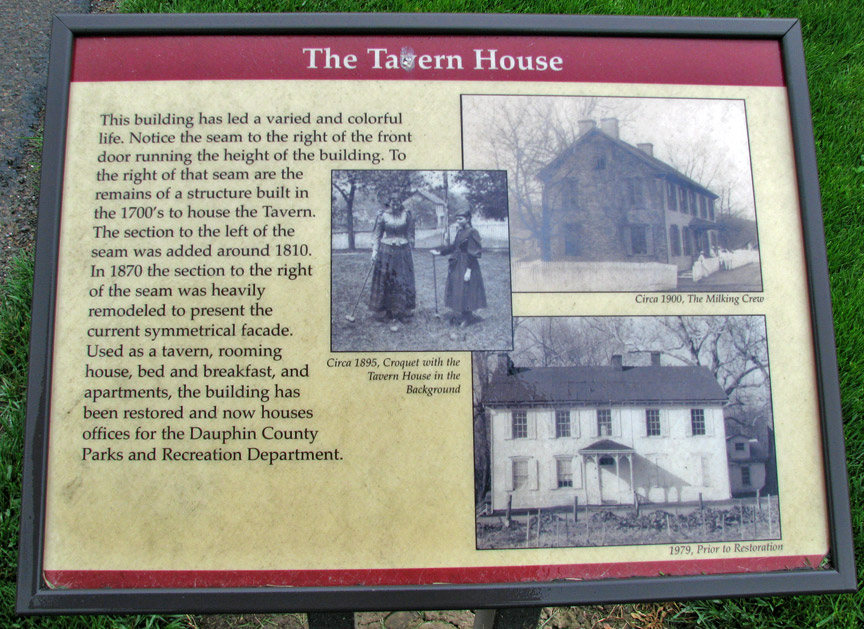 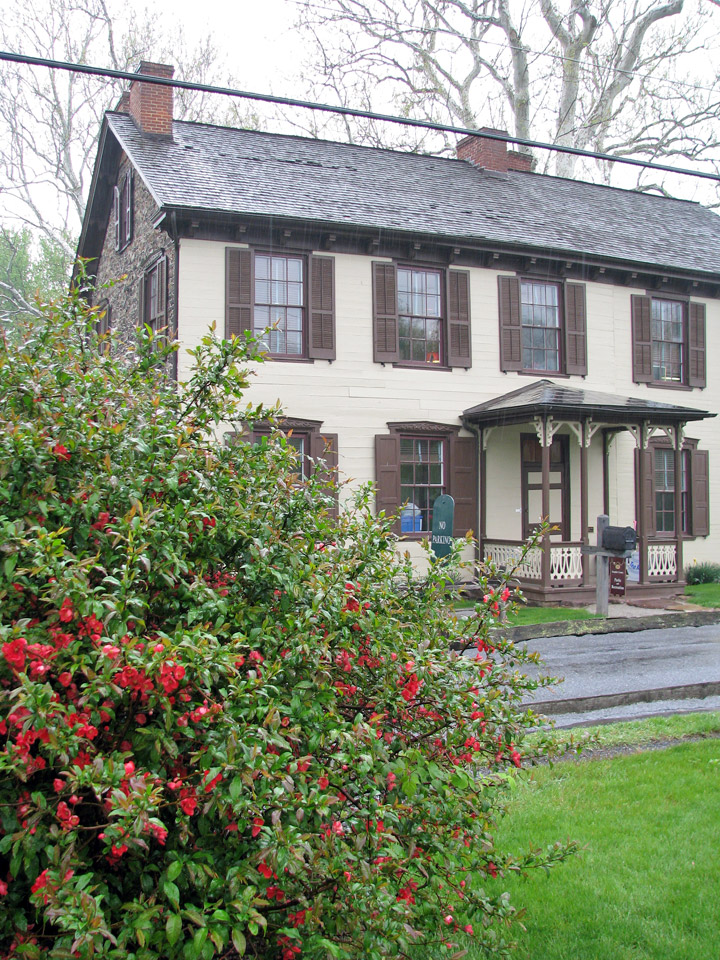 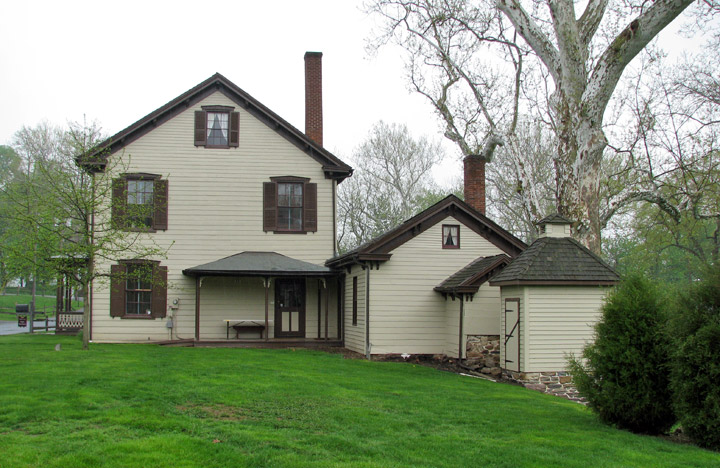 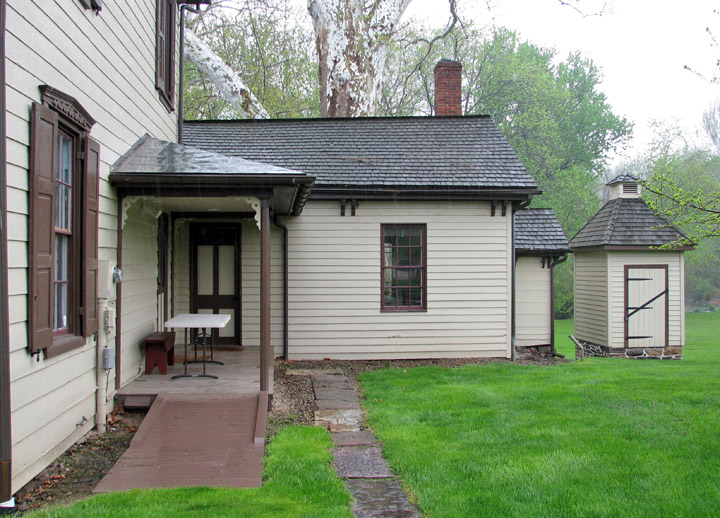 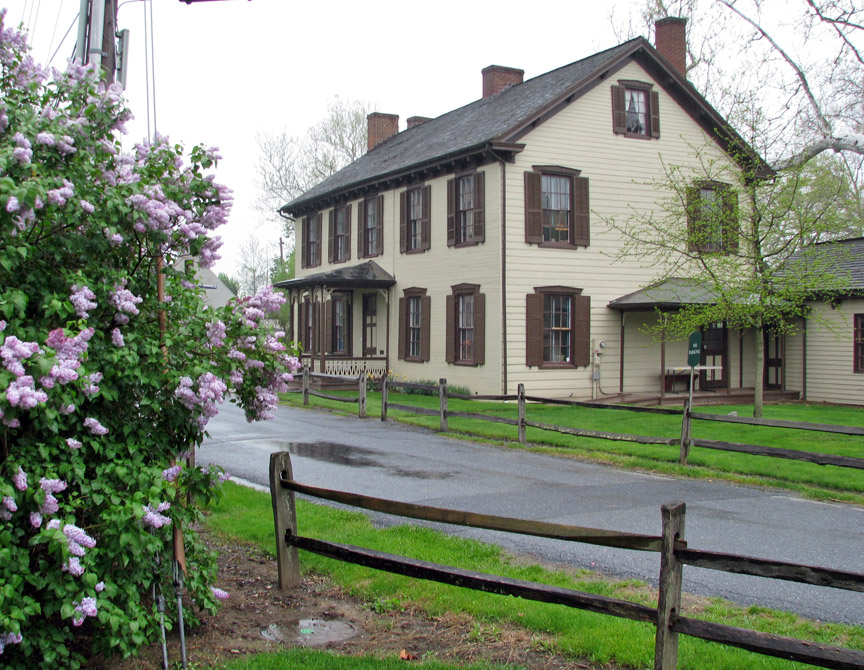 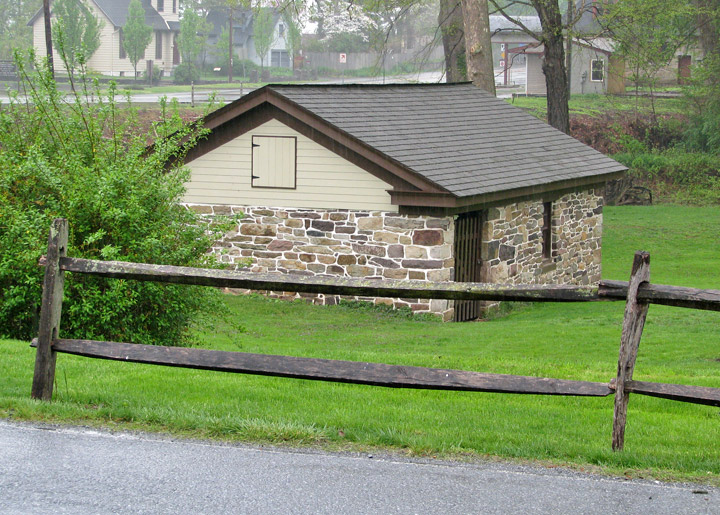 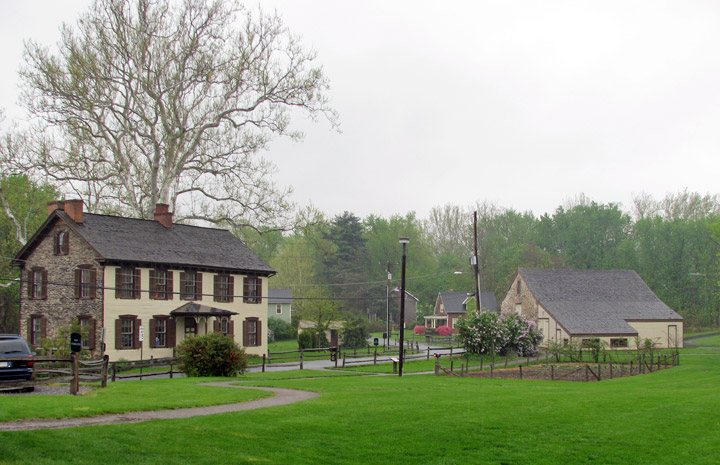 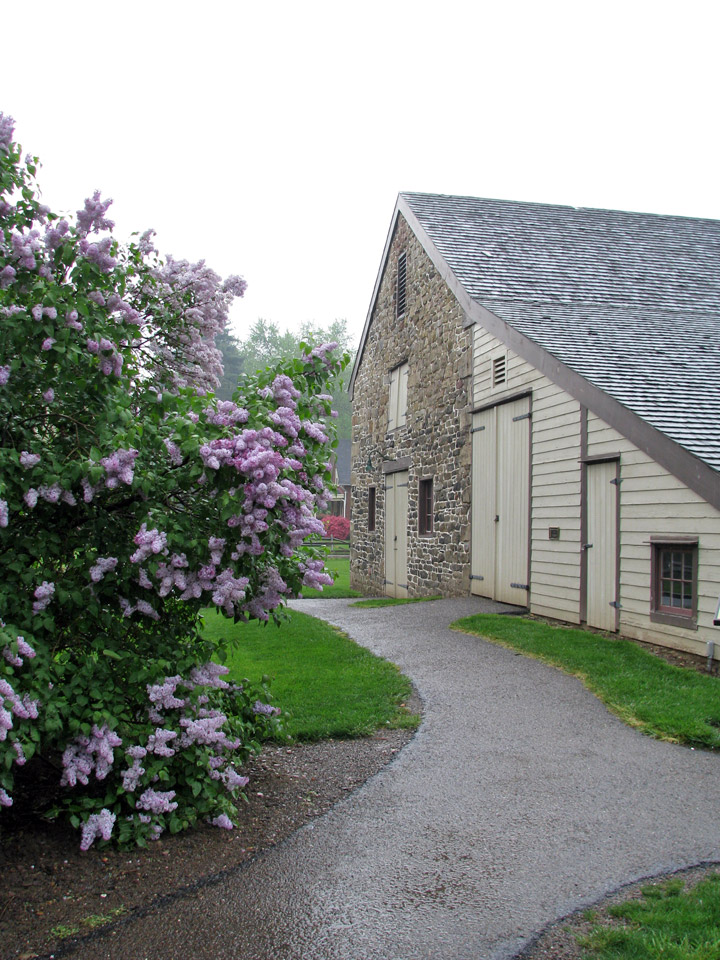 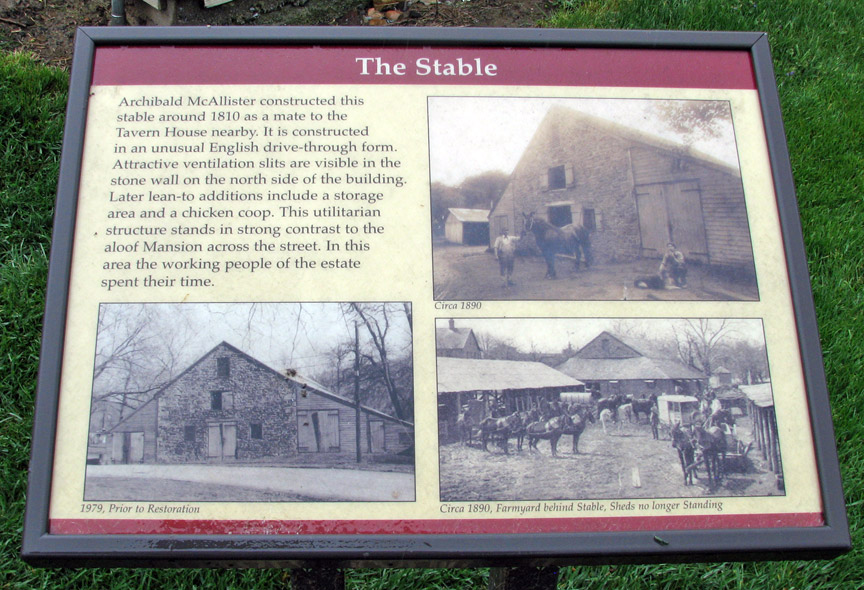 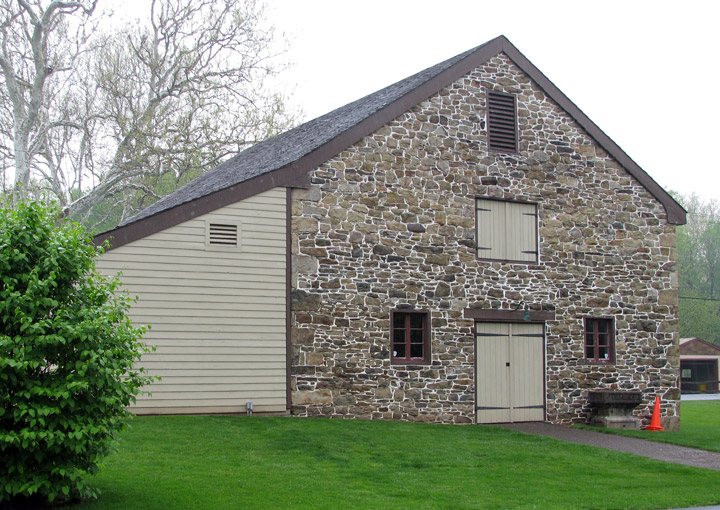 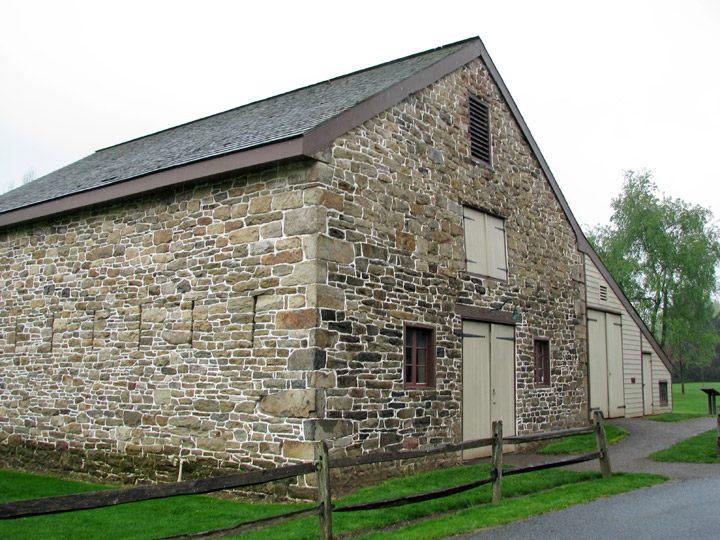 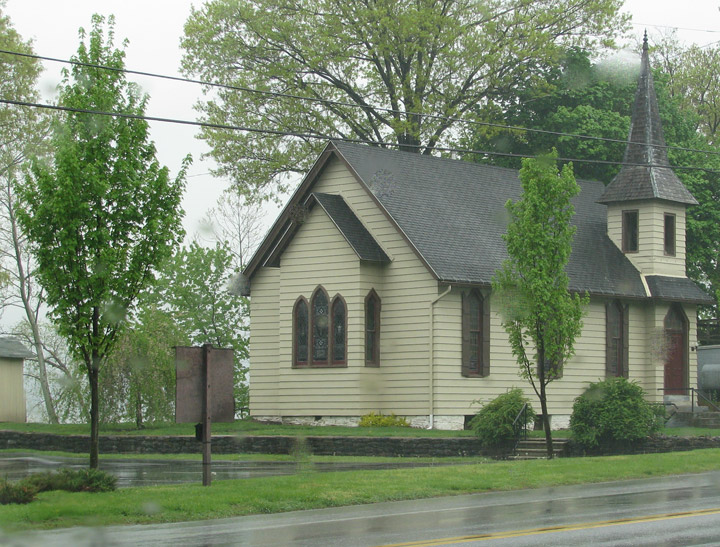 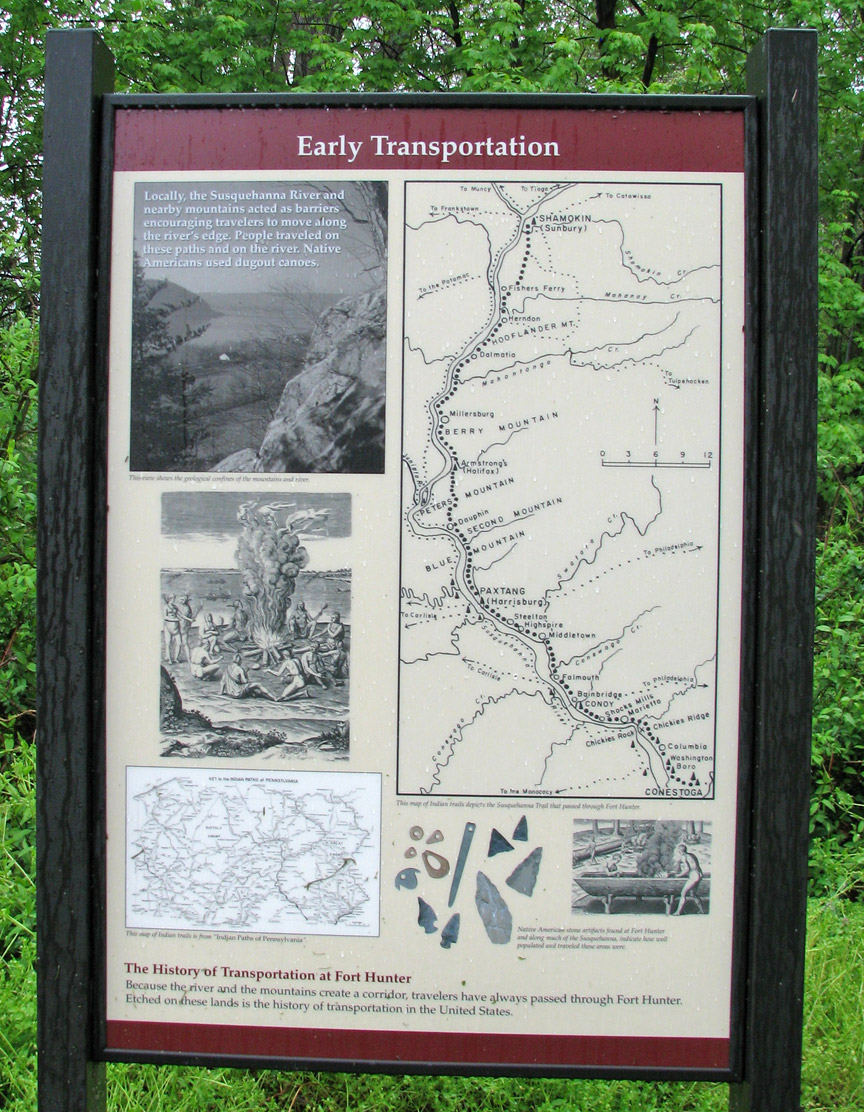 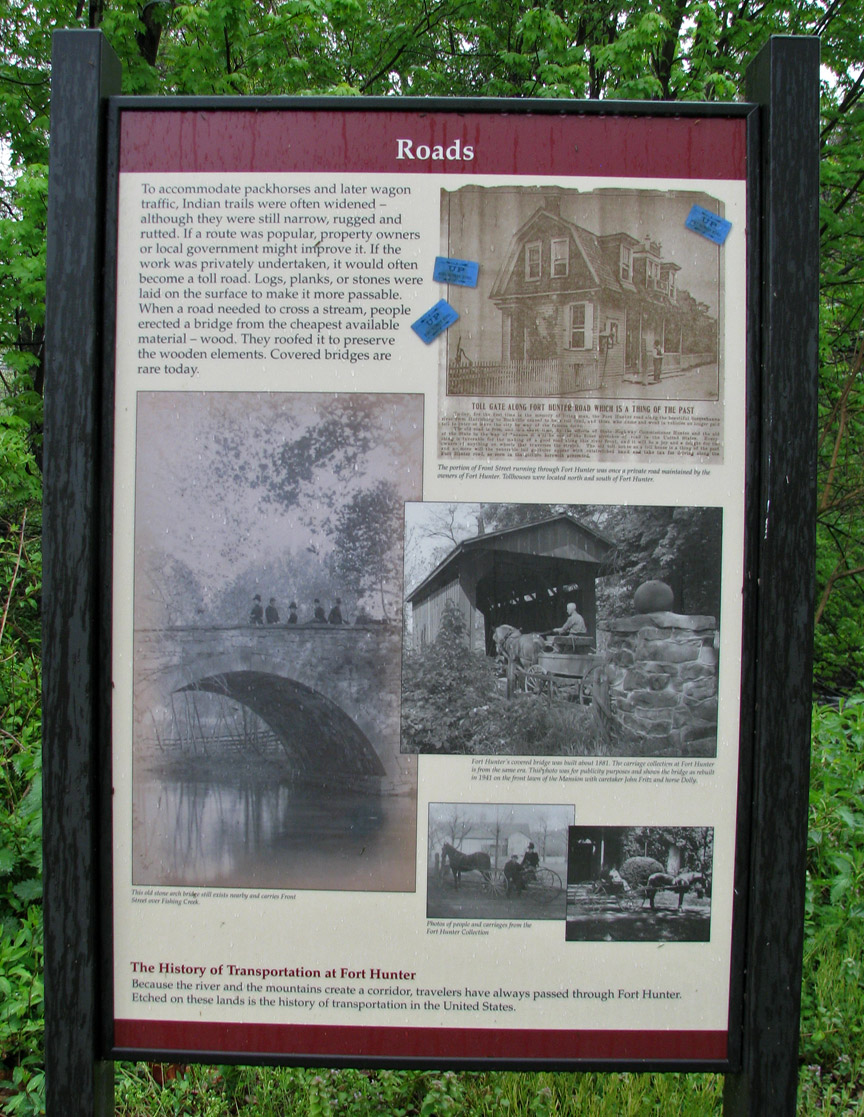 Photos of the Covered Bridge in Fort Hunter Park 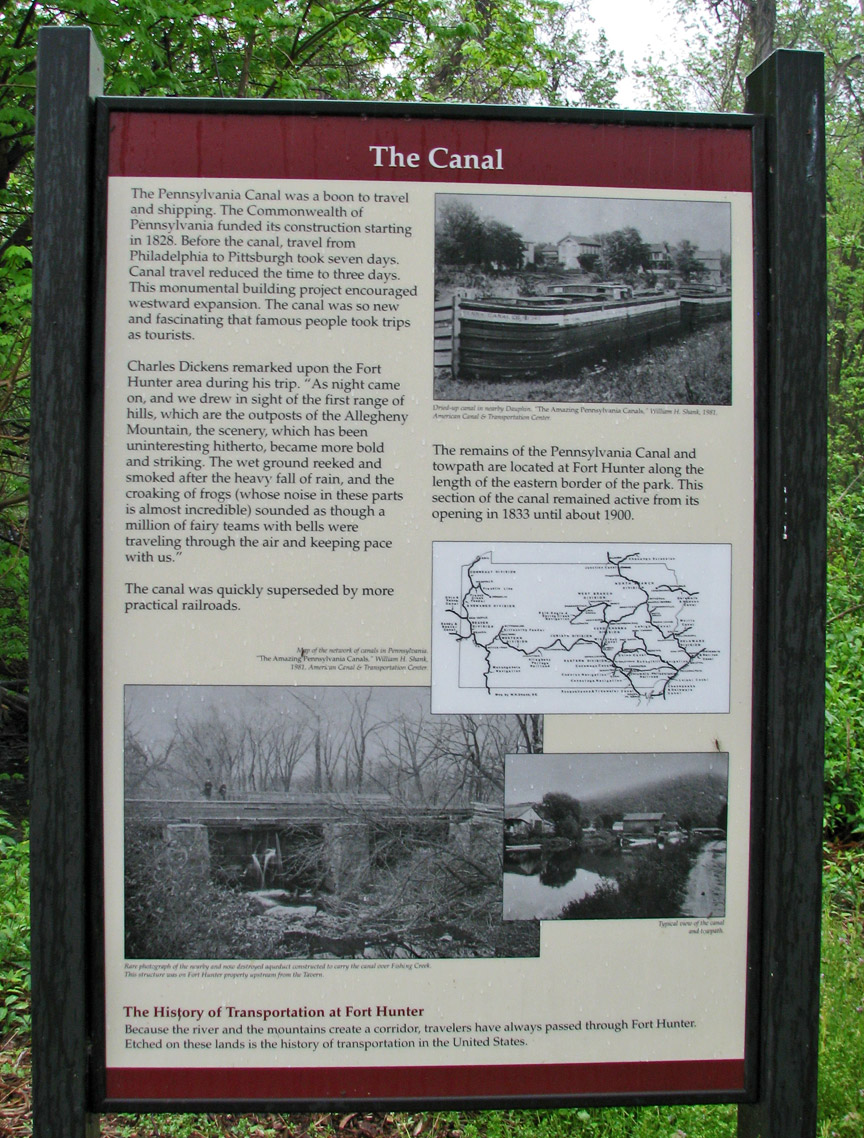 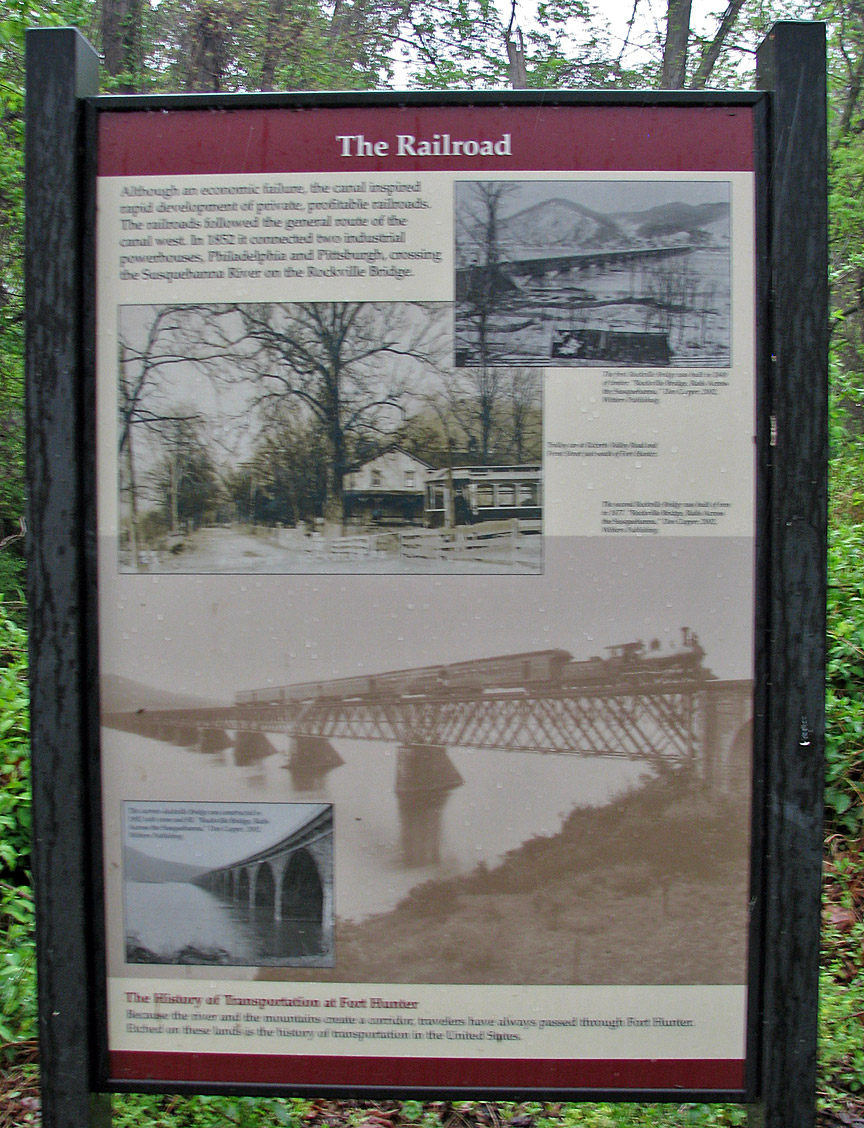 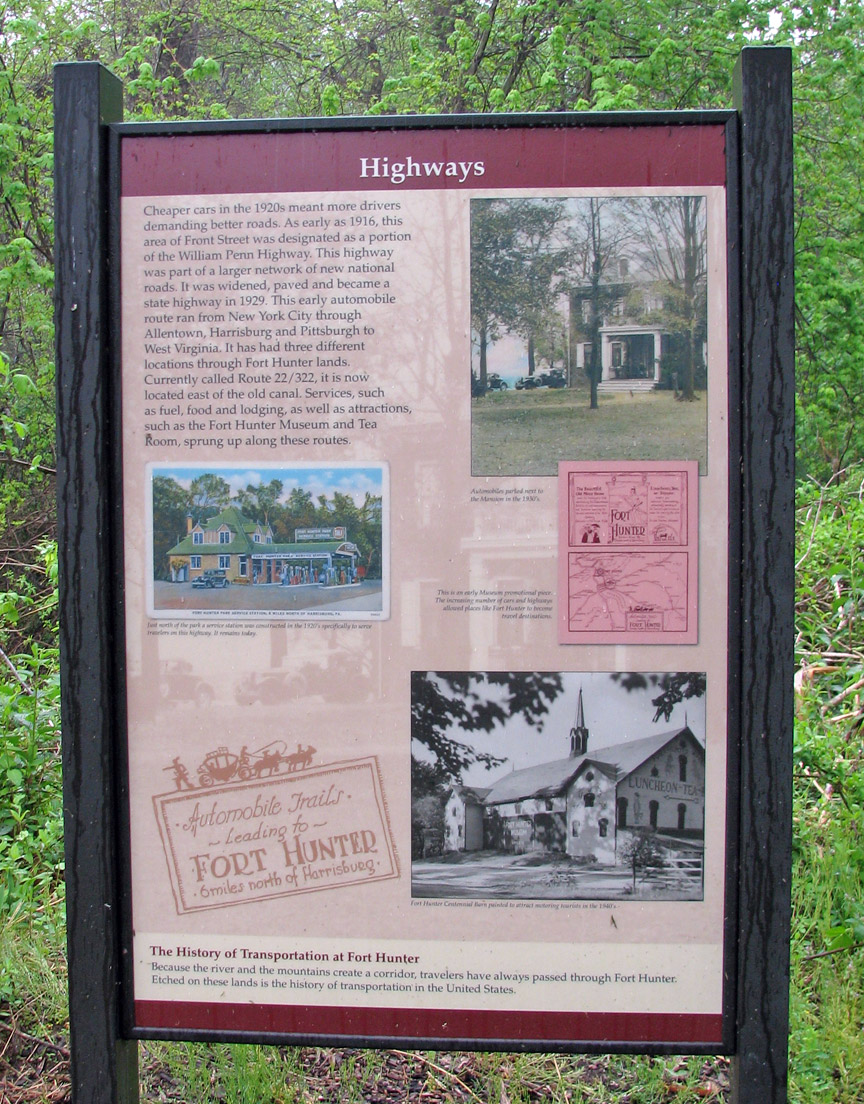 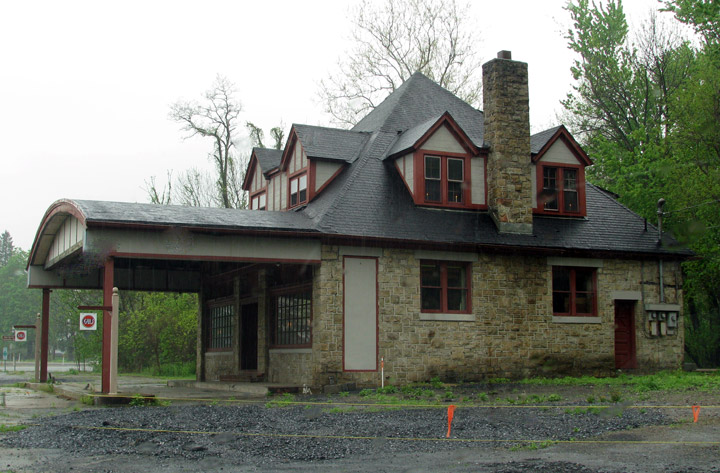 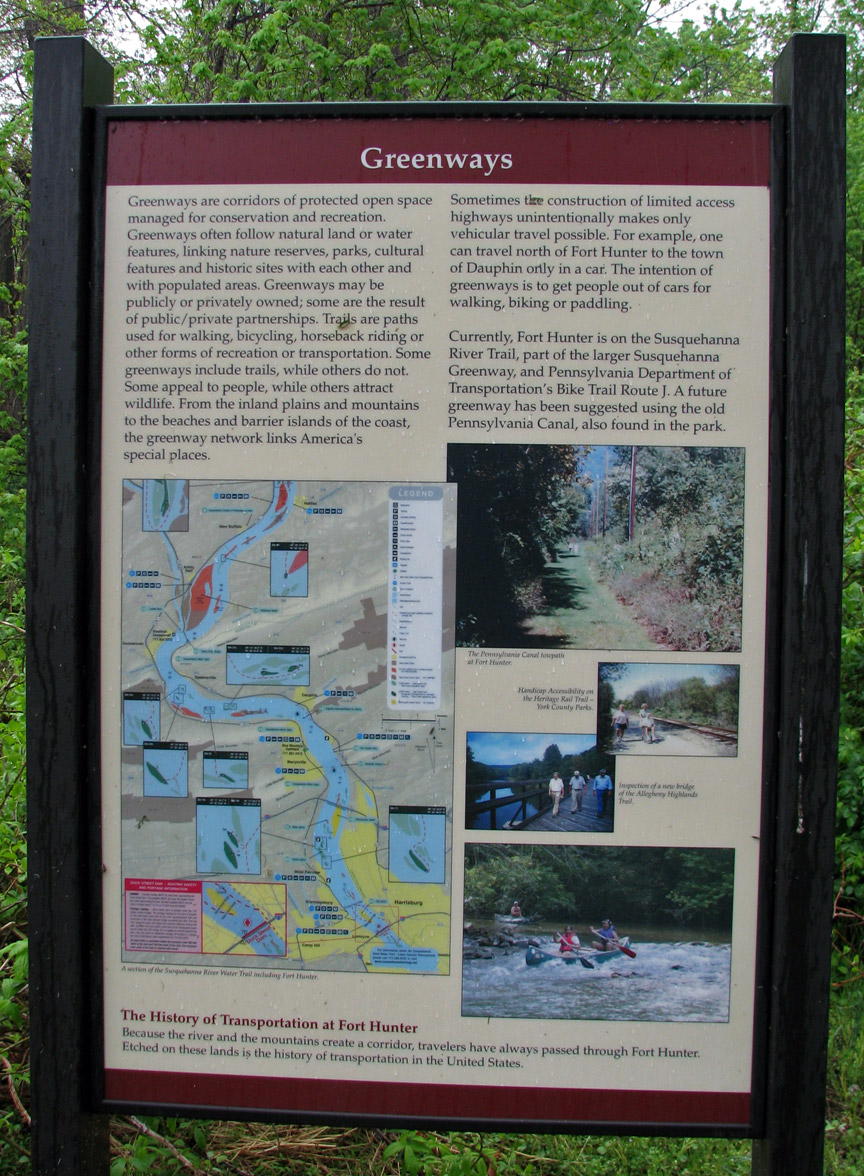