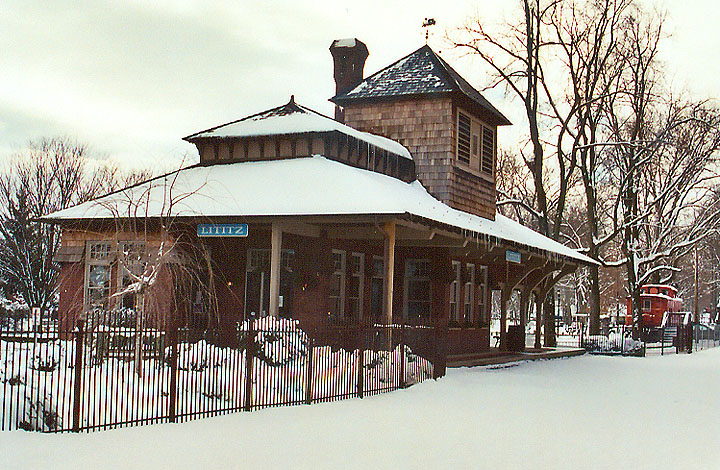 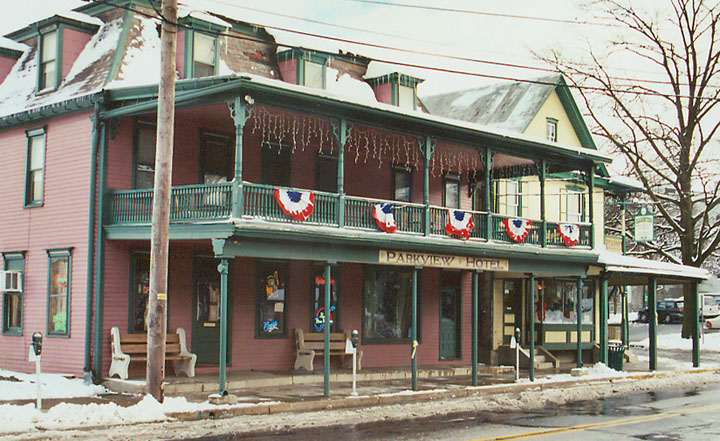 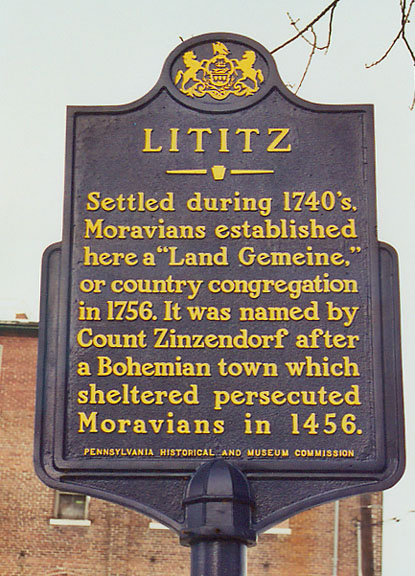 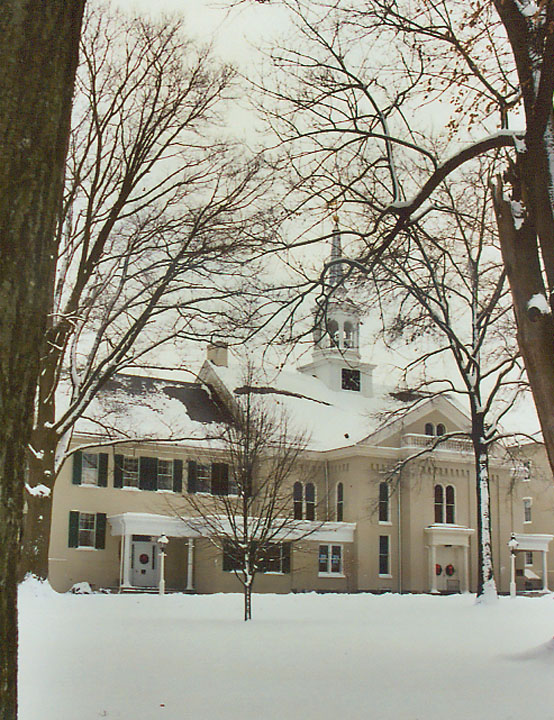 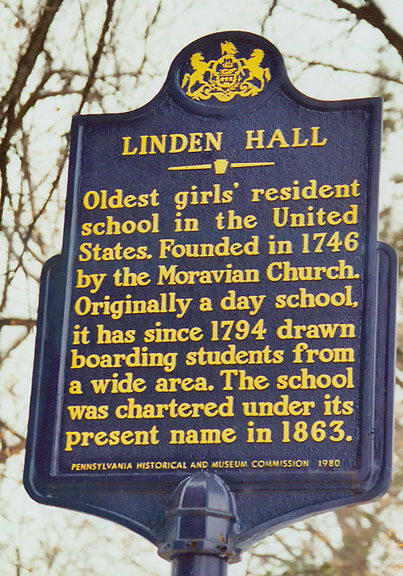 More Photos of the Moravians 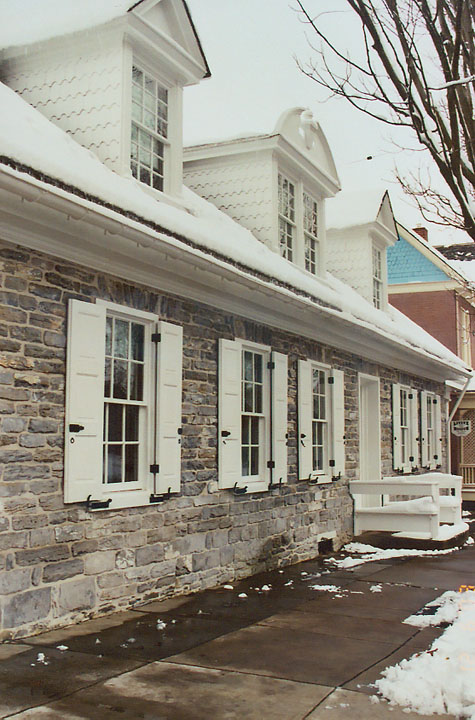 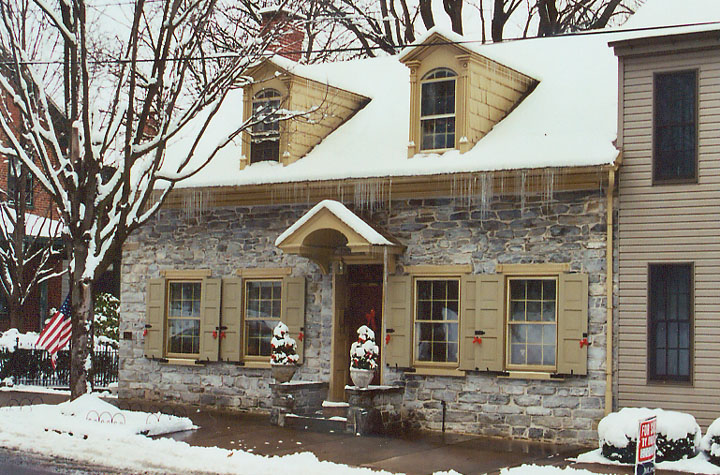 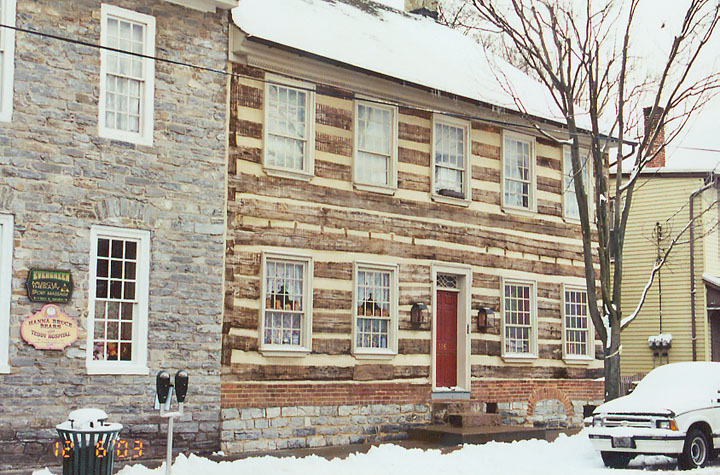 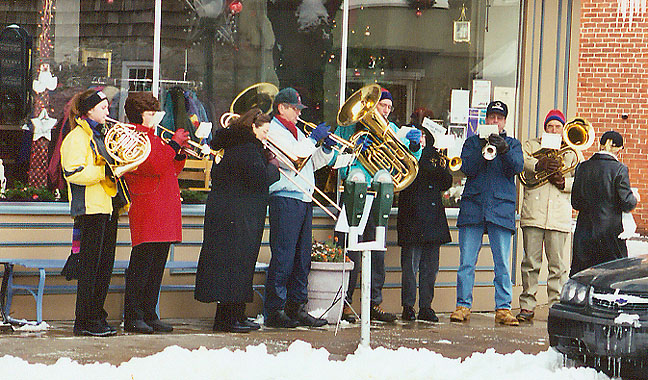 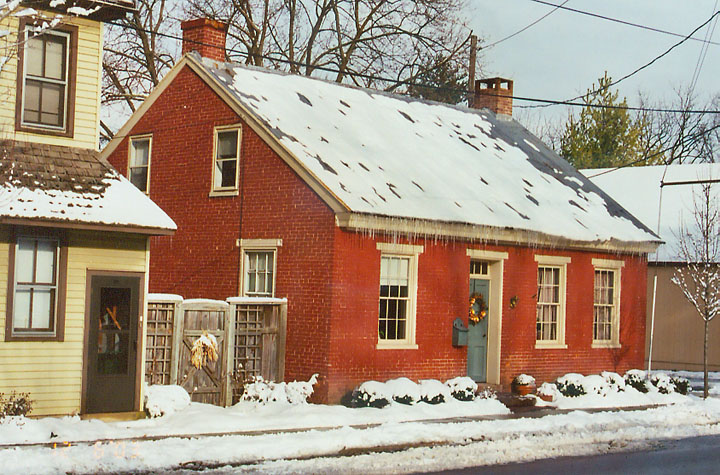 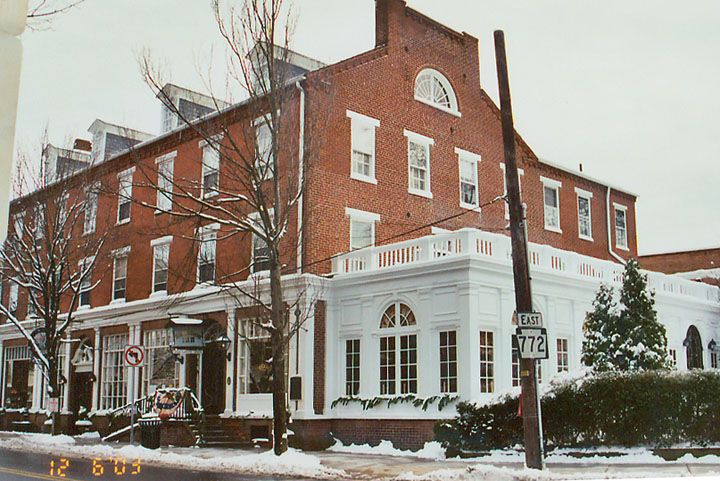 Sutter, John Augustus (1803-1880), pioneer in the settlement of California, born in Kandern, Germany. He immigrated to the United States in 1834, finally settling in the Sacramento Valley of California, then a Mexican province. He received a Mexican government grant of 49,000 acres and subsequently became a Mexican citizen and official. The colony he developed attracted many settlers, including numerous Americans. 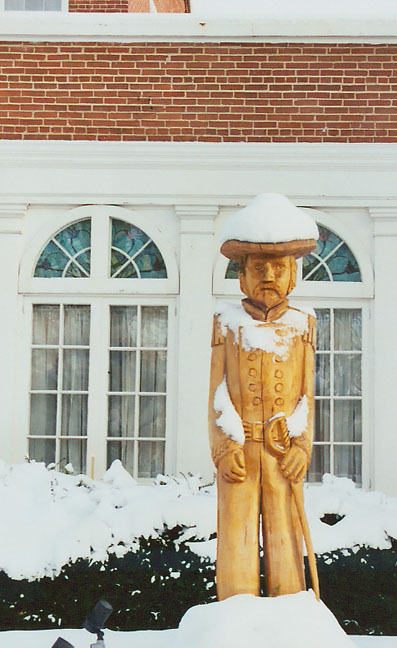 statue of Sutter in the winter courtyard of the hotel

In the Californian revolt (1846) against Mexico, Sutter sided with the Americans. After the annexation of California by the U.S., Sutter and a partner, James Wilson Marshall, began the construction of a new sawmill on Sutter's original lands. On January 24, 1848, Marshall discovered gold. Prospectors, known as Forty-Niners, rushed to California. The newcomers settled on Sutter's land as squatters, eventually disputing his ownership of these properties. The case finally went to the U.S. Supreme Court, which found Sutter's title to most of his holdings invalid. In 1852 he was forced into bankruptcy. 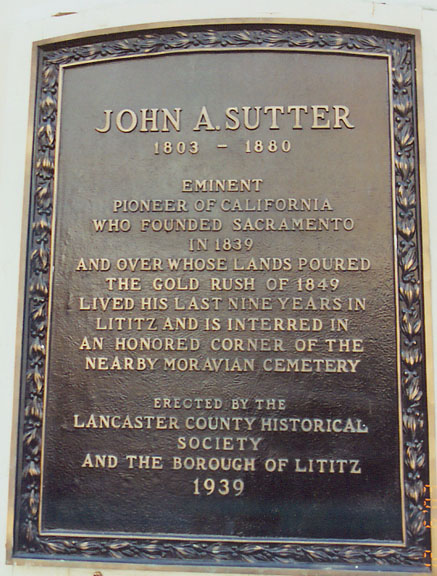 California later granted Sutter a pension of $250 a month for his services in settling the state, but his claims to recompense by the U.S. government were never acknowledged. 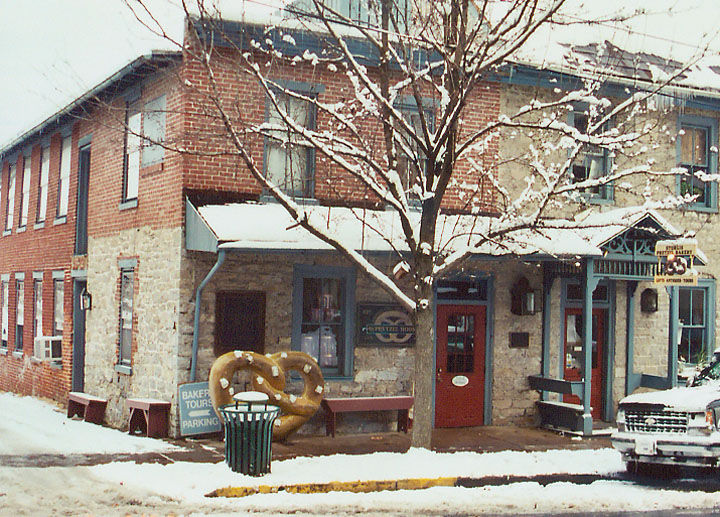 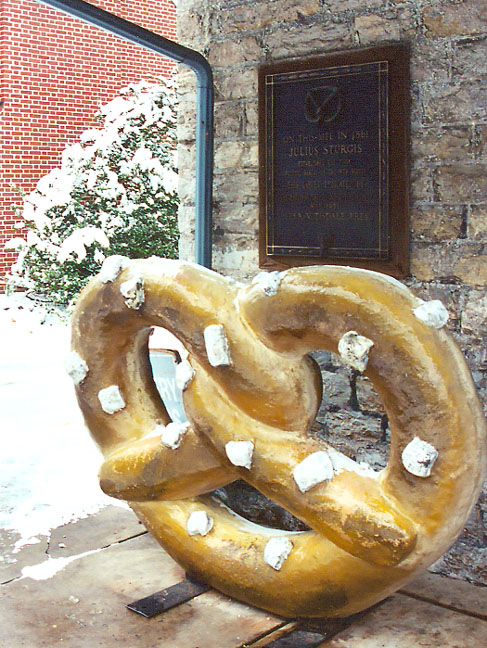 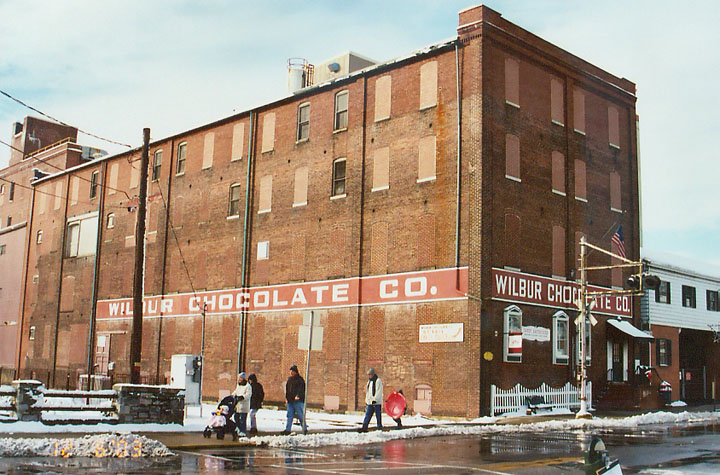 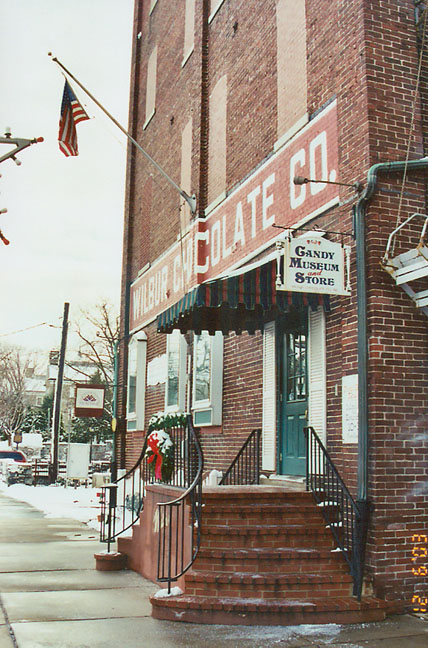 entrance to the chocolate museum and sales room 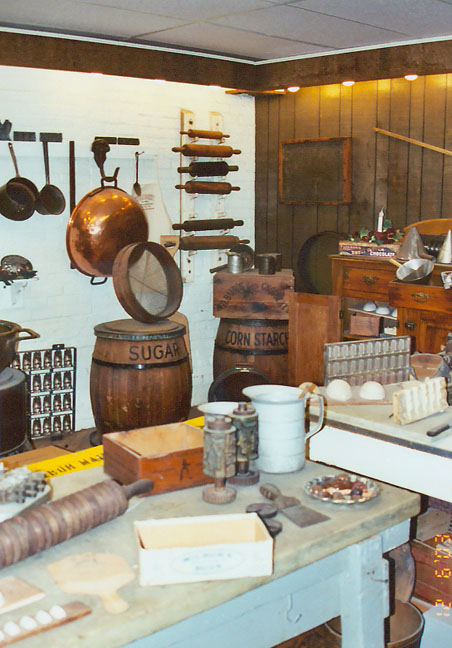 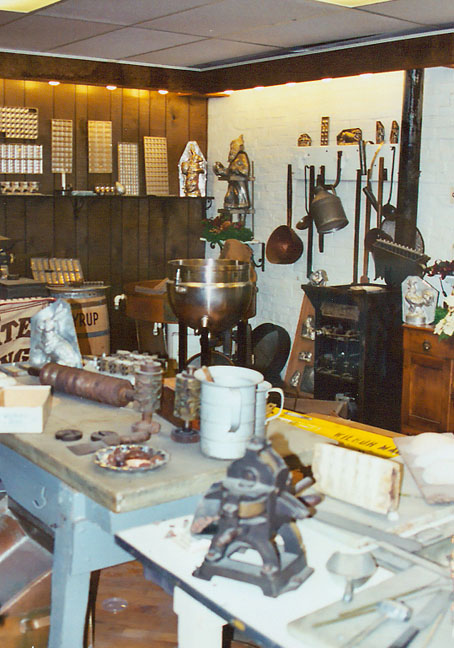 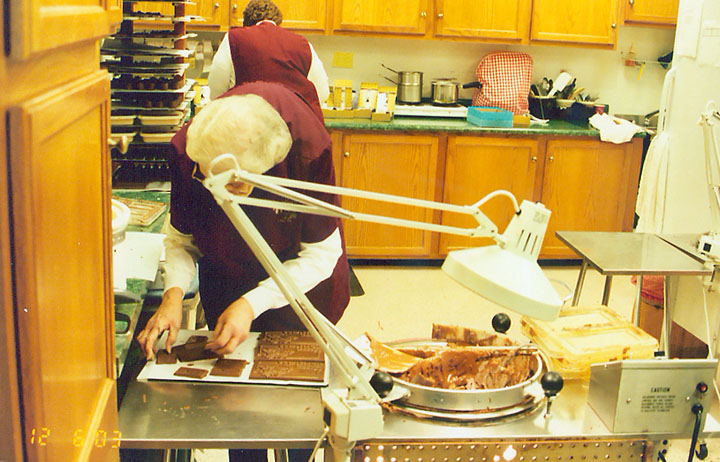 making chocolate for the customers 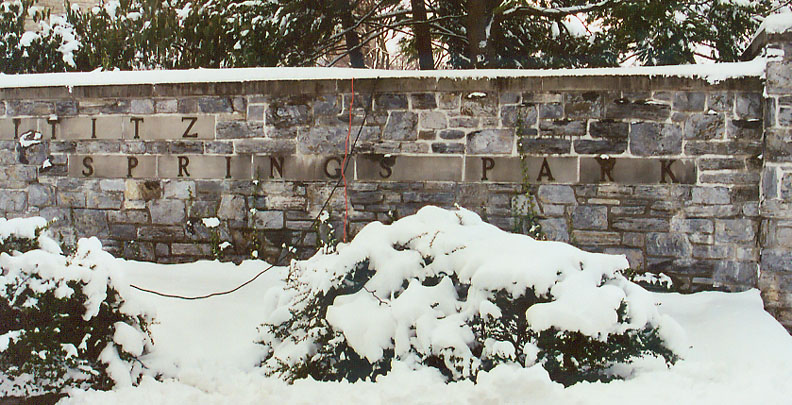