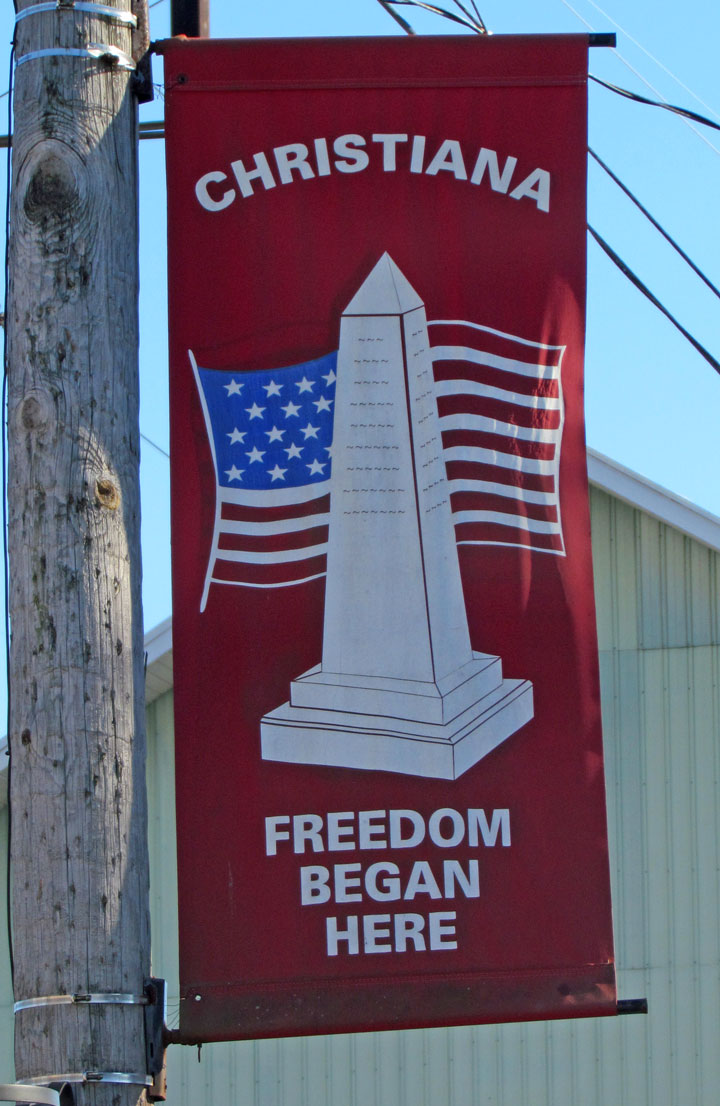 Christiana is a borough in Lancaster County, Pennsylvania, United States. The population was 1,124 at the 2000 census. 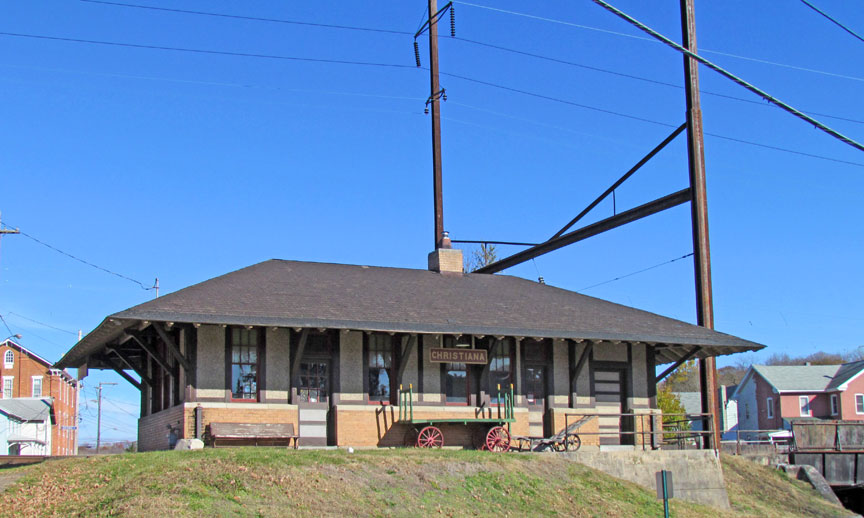 In 1851, Christiana was the site of the Christiana riot, in which the local residents defended a fugitive slave. The resulting trial resulted in the first nationally-covered challenge to the Fugitive Slave Law of 1850. 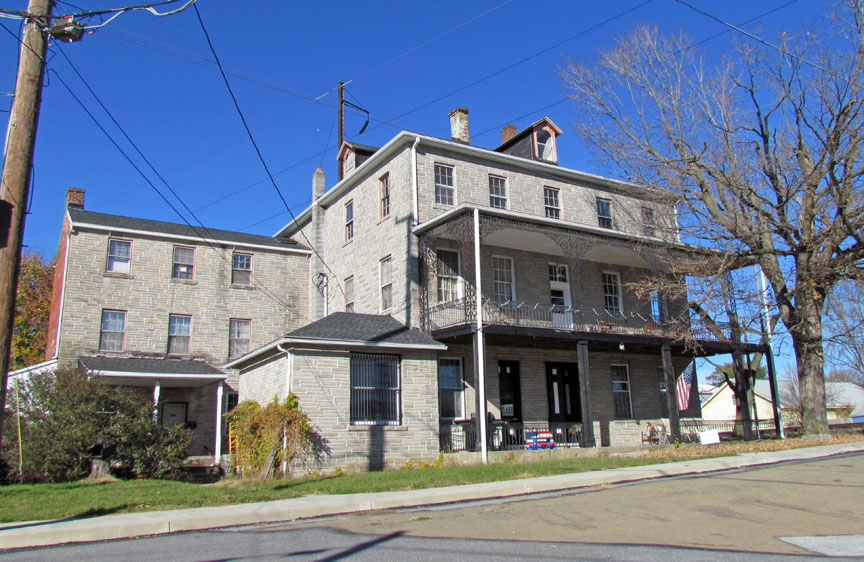 William Parker a former slave from Roedown Plantation in Anne Arundel County, Maryland, was an anti-slavery activist and a principal character in the events of September 11, 1851 in Christiana, Pennsylvania. The events at Christiana (Christiana incident (or riot), 1851) resulted in the regrettable death of a Maryland slaveowner (Edward Gorsuch). The events also brought the attention of the country to the perils and challenges of attempting to enforce the Fugitive Slave Law of 1850. 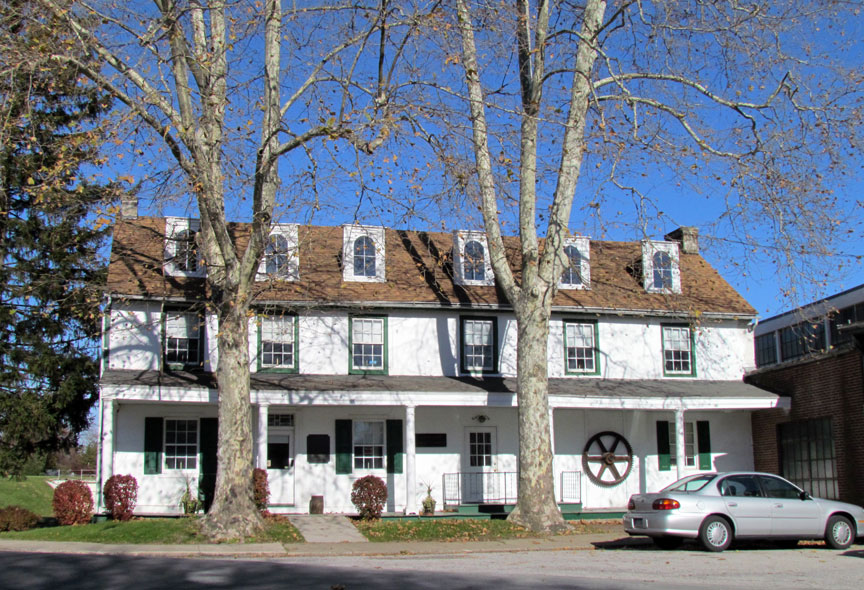 The tension between the slave states and non-slave states (or free states) was substantial throughout the union. The trials that resulted in Christiana were one of the first significant tests of the Fugitive Slave Law. That law had been updated to appease southerners who were losing ground in the union with 17 non-slave states to their 16 slave states. With the balance of power in the union already tilted, the acquittal of all those accused of treason in Christiana only added fuel to the fire. Frederick Douglass in his autobiography discusses a number of incidents of resistance and challenge to the fugitive slave law that contributed to the law's demise. However, he recognized that the events at Christiana, "more than all else, destroyed the fugitive slave law". Ten years before the Civil War, the events in Christiana brought the following headlines, Civil War, The First Blow Struck, foreshadowing events to come and highlighting the historical significance of the tragedy. 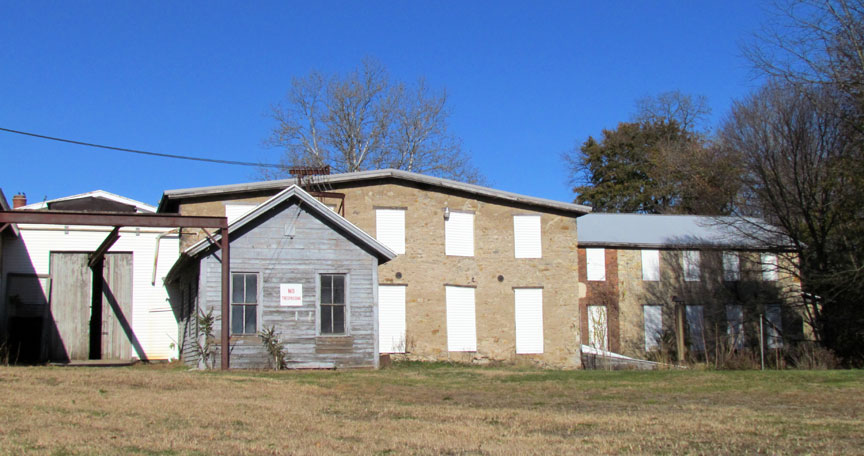 William Parker was renowned in the area for his activism against slavery and his bravery in the protection of his and other blacks' civil and political rights. He assisted many runaway slaves and was one of many people in the area involved in the underground railroad. It was his boldness and leadership in the resistance at his house in Christiana that sparked the events that fateful day. Although it was many years before history began to reflect his role in the events. The "riot" had been largely attributed to the leadership of white Quakers; who were from most accounts largely there in support of their black neighbors' plight and not openly engaged in the resistance. The Christiana historical society has recognized Parker's actions as distinguished from others and pivotal to the outcomes that day. 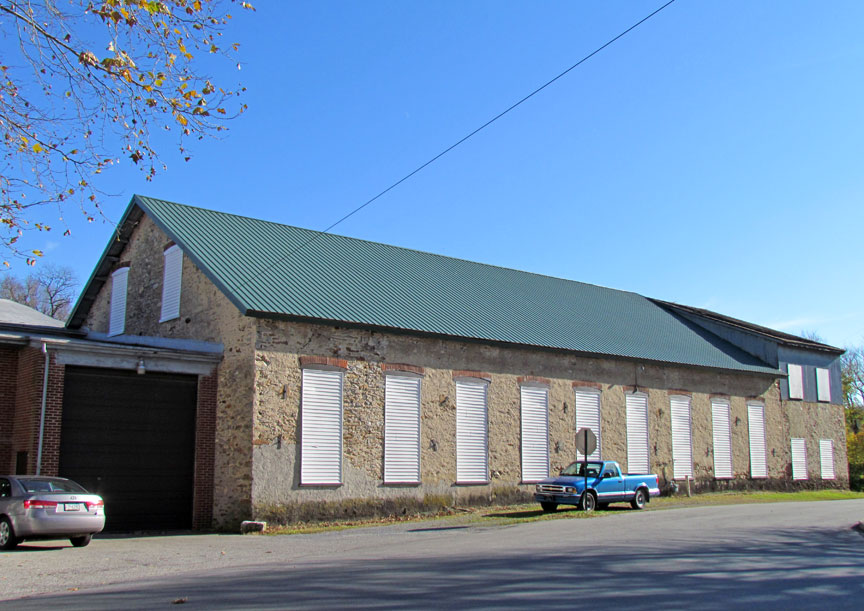 Parker himself was an escaped slave. He was born on Roedown Plantation in Anne Arundel County, Maryland to Louisa Simms. Louisa died when Parker was very young. Parker in his own account of his life in The Freedman's Story indicated that he learned how to fight as a young boy where he had to fight for a spot by the fire against older boys. He thought often of being free especially as he was quite disturbed by the regular sale and separation of family members and loved ones. Although the slave owners in Maryland were said to be kinder than those further south, Parker likened the experience to a funeral as loved ones were often never seen again. William was approximately seventeen when he ran away to seek his freedom. 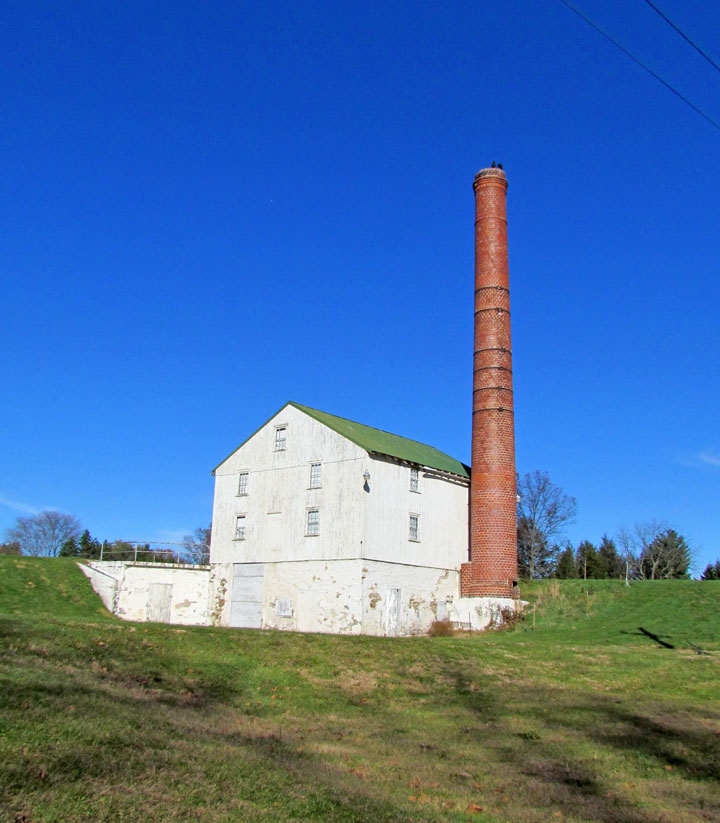 Parker eventually made his way to the free state of Pennsylvania and settled in Christiana, PA where he met and married Eliza Ann Elizabeth Howard. After being inspired by speeches by William Lloyd Garrison and Frederick Douglass, Parker encouraged the formation of a mutual protection society of members from the community. Christiana was not far across the Maryland border and slave catchers would often come into the area looking for escaped slaves to return to their slaveholders. They were paid handsomely for their services and in some cases would capture freed blacks as well. Parker and other members of the mutual protection society were well known for using whatever force necessary to prevent the recapture of blacks in the area. They had a great intelligence network to know when slave catchers were about and would readily spring into action to retrieve any captives before they could be taken back across state lines. If the laws of the country would not protect them, their family, friends and neighbors, then they would protect themselves. 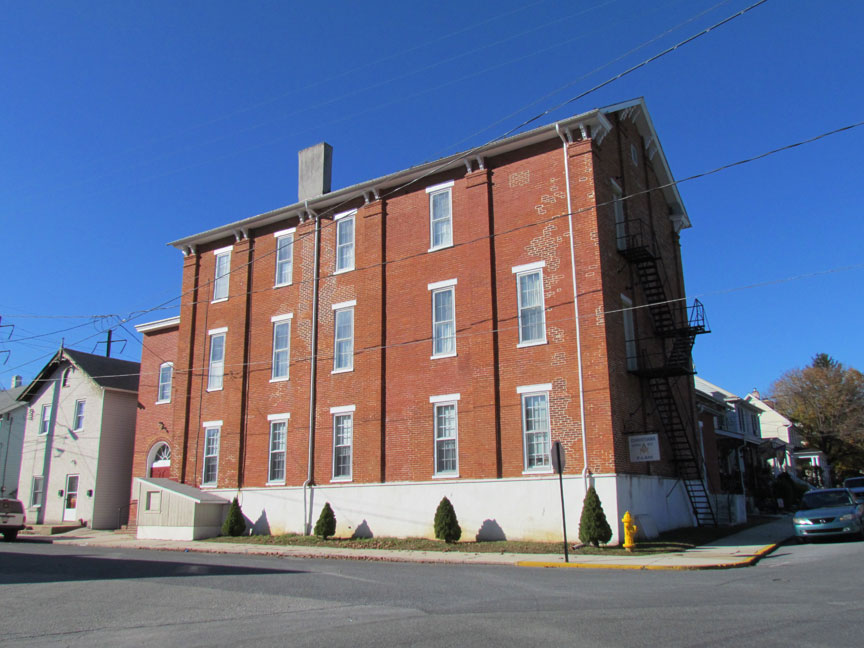 One such incident of resistance occurred on September 11, 1851 when a slaveholder from Maryland (Edward Gorsuch) came bearing a warrant to recover his slaves. Gorsuch had information that his slaves were at Parker's farmhouse. Parker had received intelligence that Gorsuch, a federal marshal and others were on their way to his farmhouse. So when Gorsuch arrived Parker and his cohorts were prepared. Eliza, Parker's wife, sounded a horn alerting neighbors that slave catchers were out and that help was needed. Both sides were resolute in their determination to prevail - Parker convinced of the immorality of slavery - Gorsuch confident in the law and his right to own slaves. There are conflicting stories of why and how the shooting started but in the end Gorsuch was dead and his son (Dickinson) severely wounded. 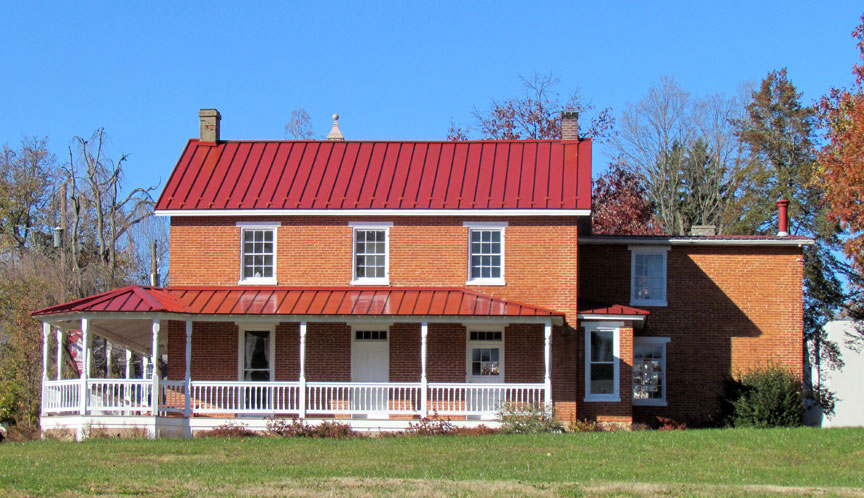 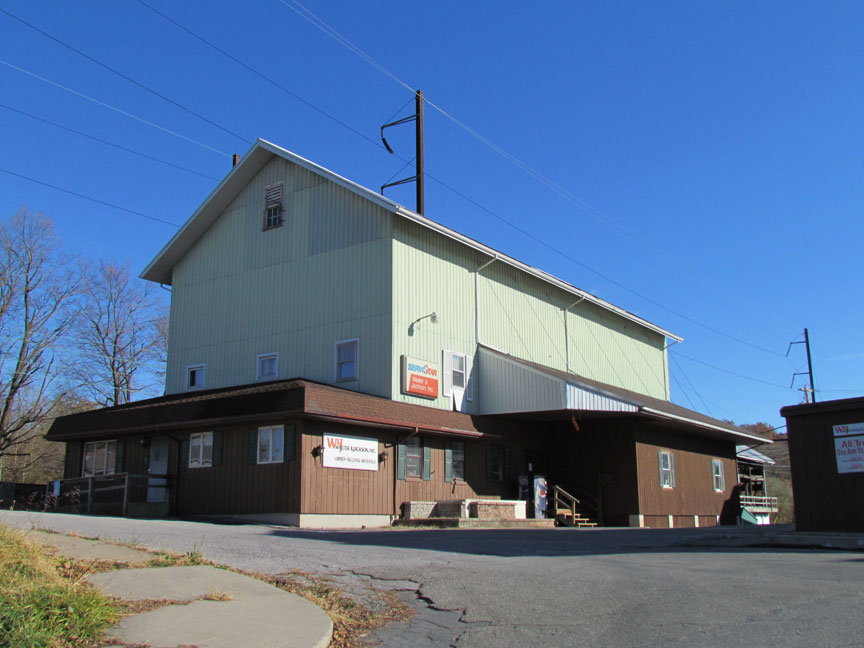 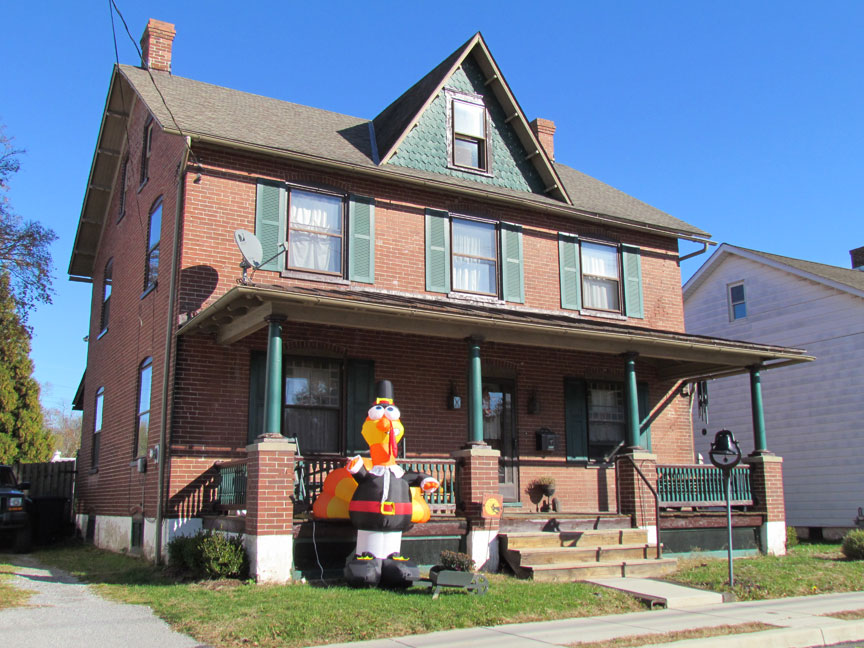 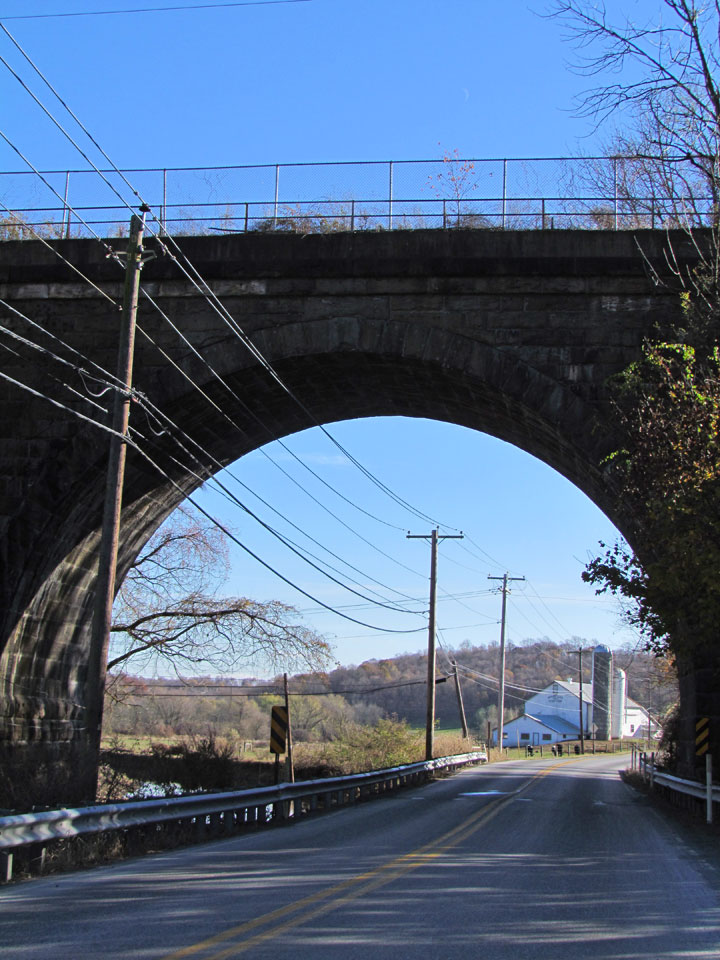 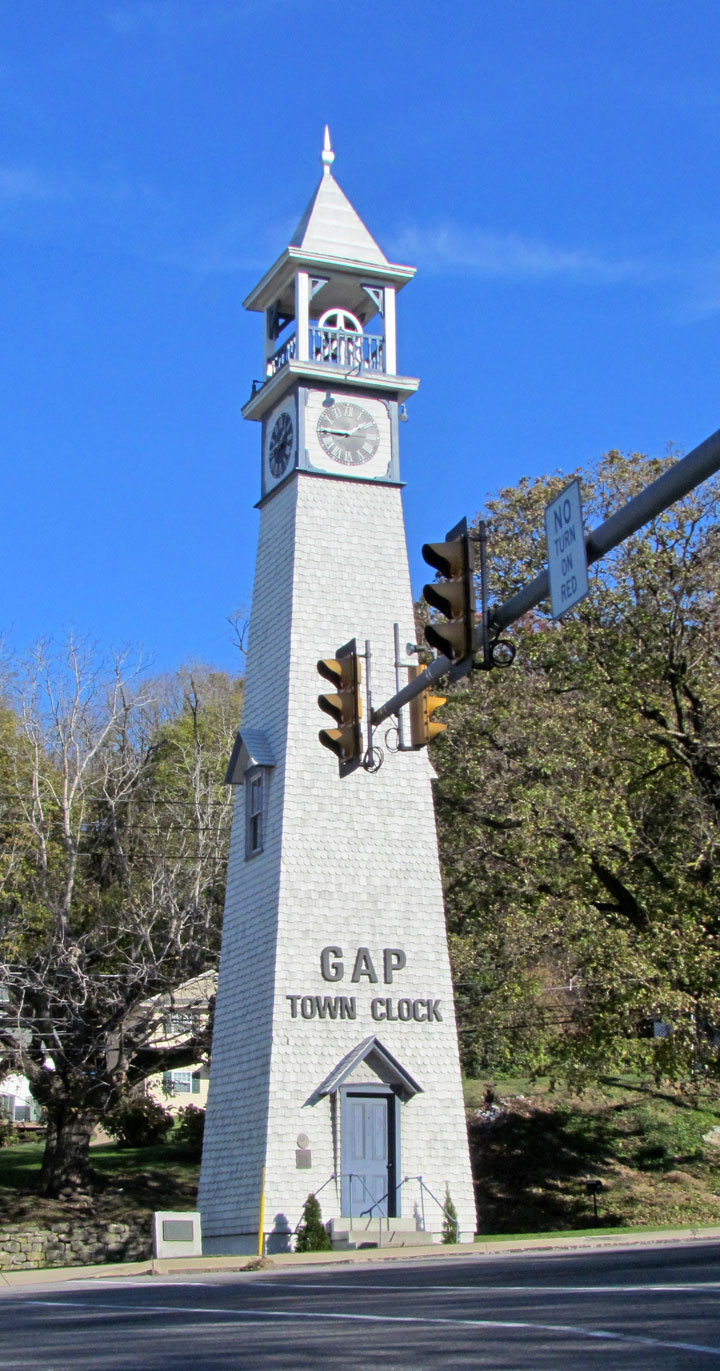 38 MEN ACCUSED OF TREASON - U.S. Marines were brought in to stabilize the situation. There was significant pressure from the South to obtain justice for Gorsuch, the slain white slaveowner. Following an extensive search and inquisition of the locals, a group of 38 men (including 4 white Quakers) were accused of treason for their defiance of the federal order. Four of the men, including William Parker, had already fled the area. One of the Quakers, Castner Hanway, was erroneously thought to be the leader of the resistance and so he was the first to be tried for treason as a test case. Authorities felt that a good first win would make wins on the remaining cases of treason a certainty. Authorities were unable to convince the jury that treason had been committed and Castner was found not guilty. As a result all of the accused were eventually released signaling a major win in the fight against slavery and strengthening the resolve of anti-slavery forces across the country. 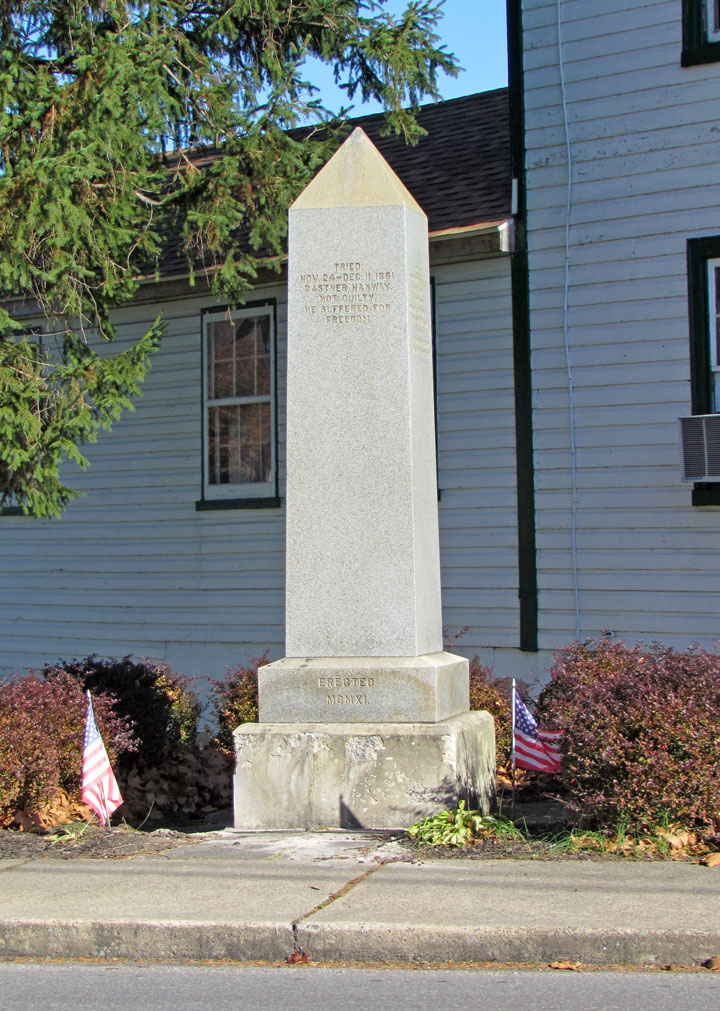 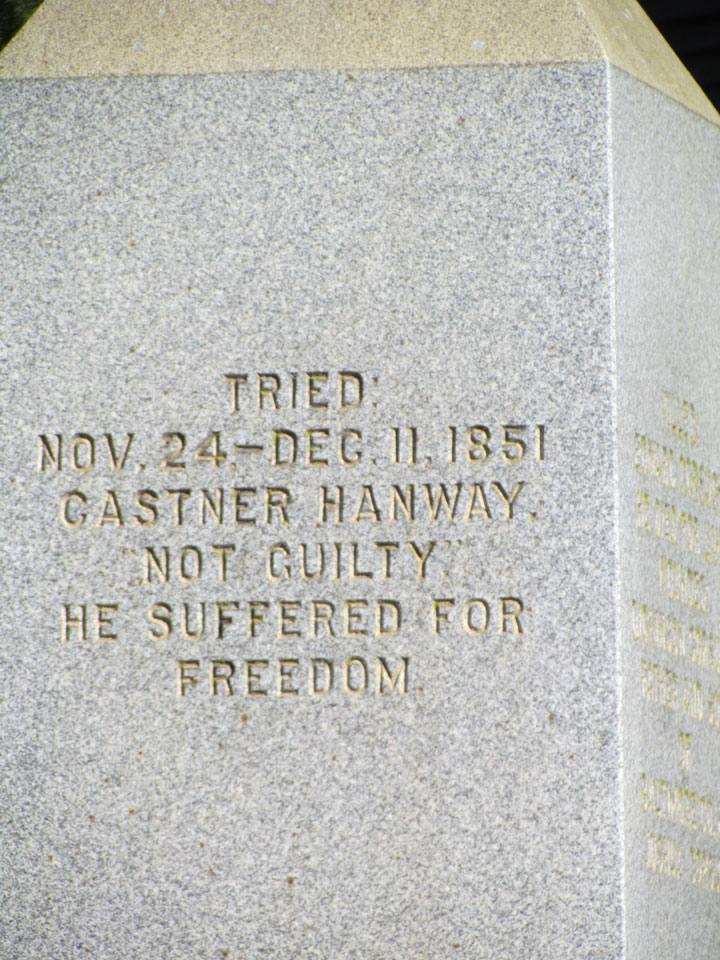