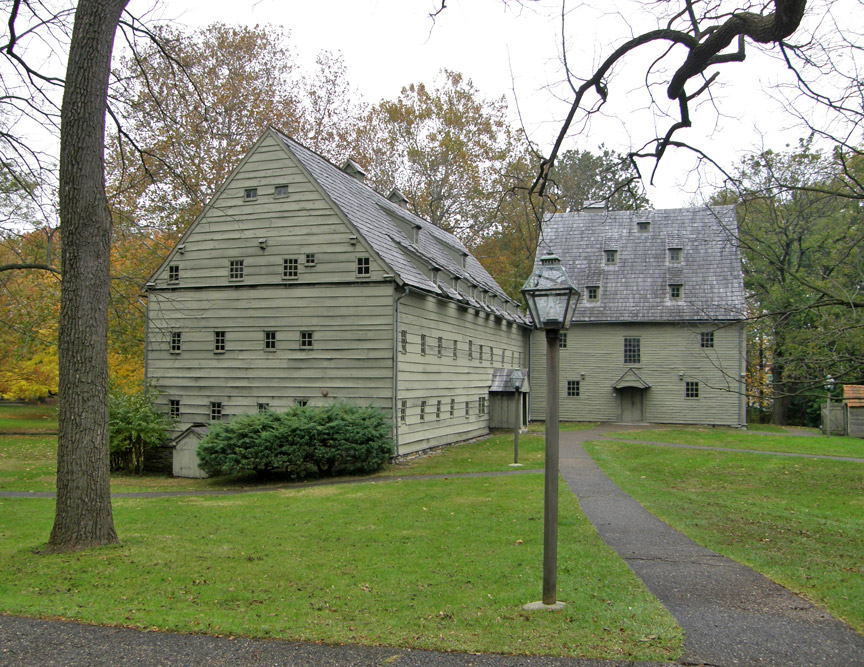 The Ephrata Cloister or Ephrata Community was a religious community, established in 1732 by Johann Conrad Beissel at Ephrata, in what is now Lancaster County, Pennsylvania. The grounds of the community are now owned by the Commonwealth of Pennsylvania and are administered by the Pennsylvania Historical and Museum Commission. 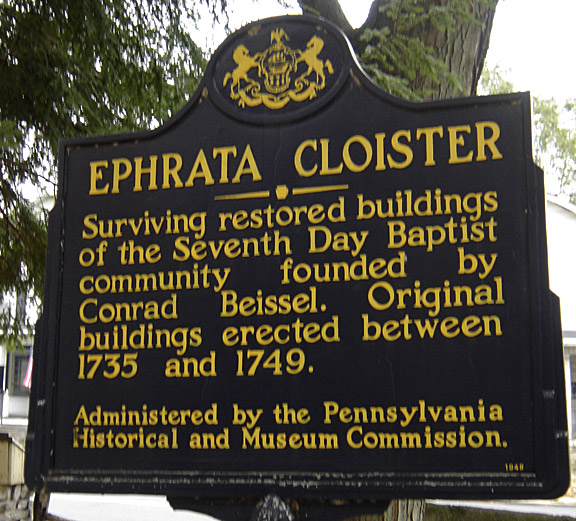 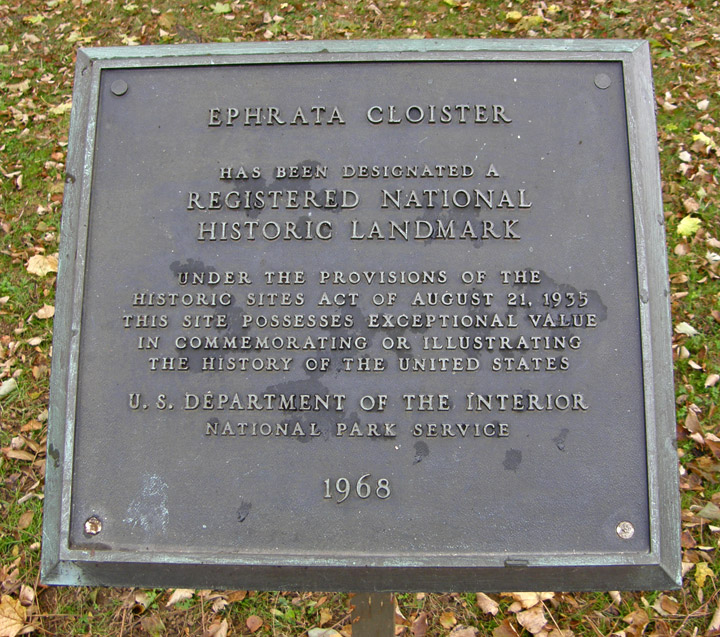 The community was descended from the pietistic Schwarzenau Brethren movement of Alexander Mack of Schwarzenau in Germany. The first schism from the general body occurred in 1728—the Seventh Day Dunkers, whose distinctive principle was that the seventh day was the true Sabbath. 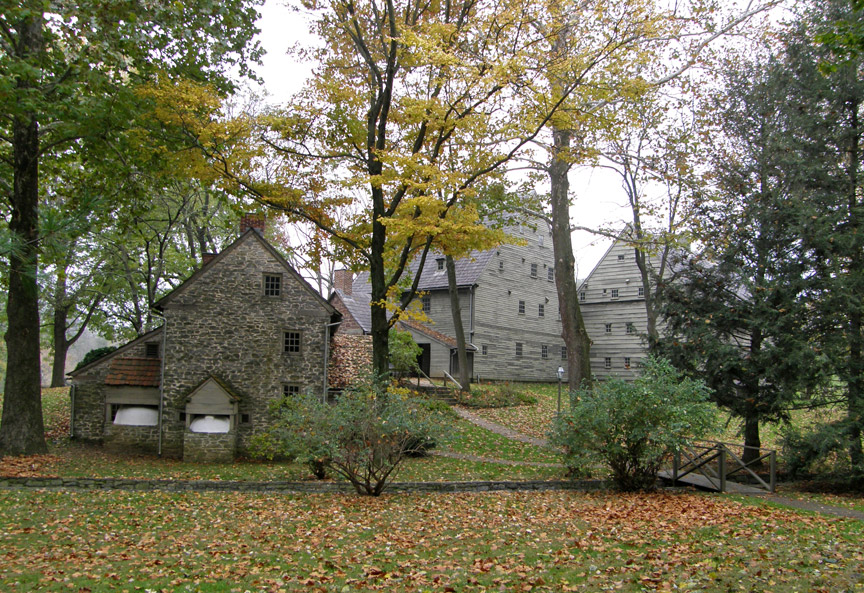 Kitchen for preparing the Love Feast

In 1732, a semi-monastic community (the Camp of the Solitary) with a convent (the Sister House) and a monastery (the Brother House) was established at Ephrata, in Lancaster County. The members of the order were celibate. In addition to celibacy, the members believed in strict interpretation of the Bible, and self-discipline. Members were required to sleep on wooden benches 15 inches wide, with wooden blocks for pillows. They slept six hours per night, from 9 P.M. to midnight, and from 2 A.M. until 5 A.M., with a two-hour break to "watch" for the coming of Christ. They ate one small, vegetarian, meal a day. The only time the followers of Beissel were permitted to eat meat was during the celebration of communion when lamb was served. The members of the cloister spent much time at work or praying privately. Services every Saturday were led by Beissel, often being several hours long. 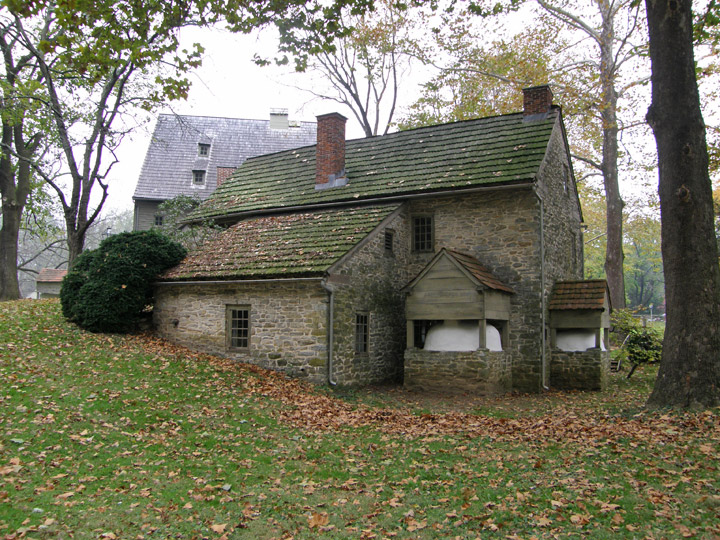 Other believing families settled near the community ("householders"), accepted Beissel as their spiritual leader and worshipped with them on the Sabbath. These families made an integral part to the cloister, which could not be self-sustaining without them. The brothers and sisters of Ephrata are famous for their writing and publishing of hymns, and the composition of tunes in four voices. Beissel served as the community's composer as well as spiritual leader, and devised his own system of composition. The Ephrata hymnal (words only) was printed in 1747. 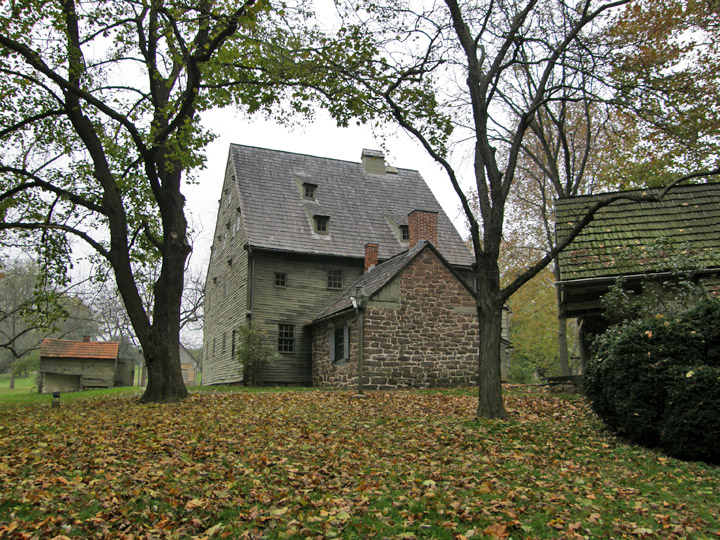 The Ephrata Cloister had the second German printing press in the American colonies and also published the largest book in Colonial America. The book, Martyrs Mirror, is a history of the deaths of Christian martyrs from the time of Christ until 1660. Before the publication began at the request of a group of Mennonites from Montgomery County, it had to be translated from the original Holland Dutch into German, which was completed by Peter Miller of the Ephrata Community. Work began in 1748 and was finished about three years later. Most, but not all of the books were purchased by the Montgomery County Mennonites who had initiated the process. 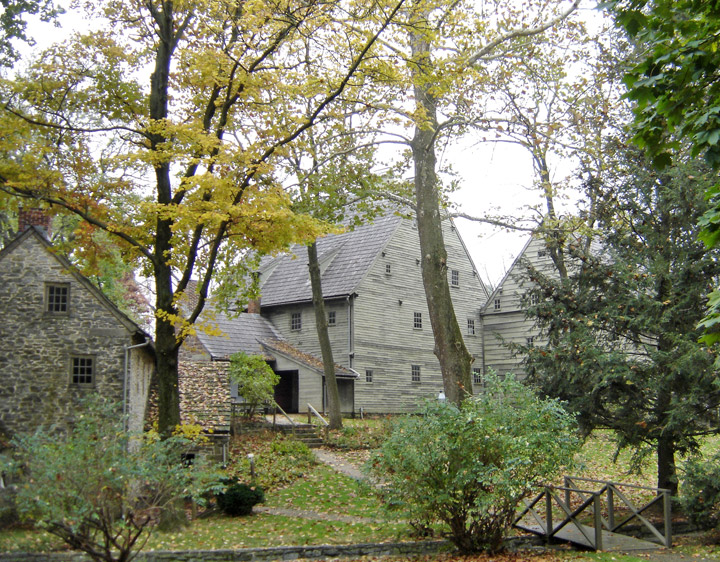 The charismatic Beissel died in 1768, and this contributed to a declining membership. The monastic aspect was gradually abandoned, with the last celibate member dying in 1812 or 1813. In 1814 the Society was incorporated as the Seventh Day German Baptist Church (or The German Religious Society of Seventh Day Baptists). Seven years later, a 28-acre (100,000 m²) tract of land with remaining buildings was conveyed to the Commonwealth of Pennsylvania for use as a state historical site. 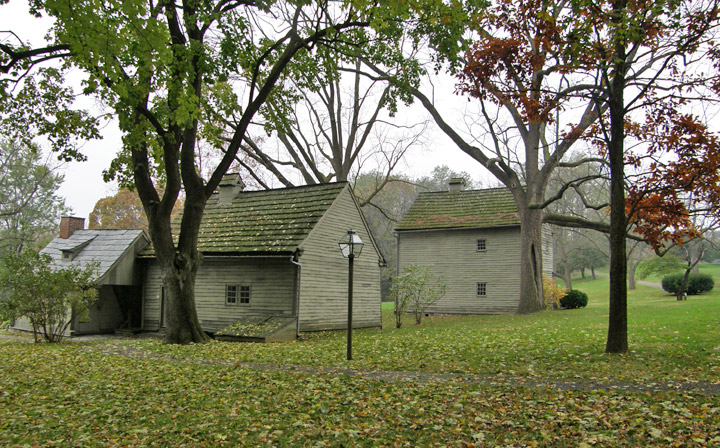 At its height, the community grew to 250 acres (1 km²) inhabited by about 80 celibate men and women. 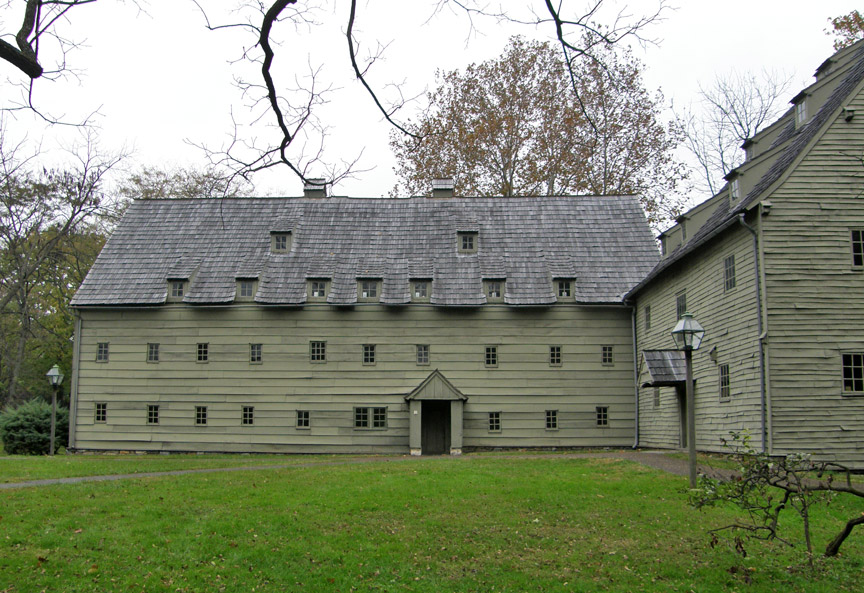 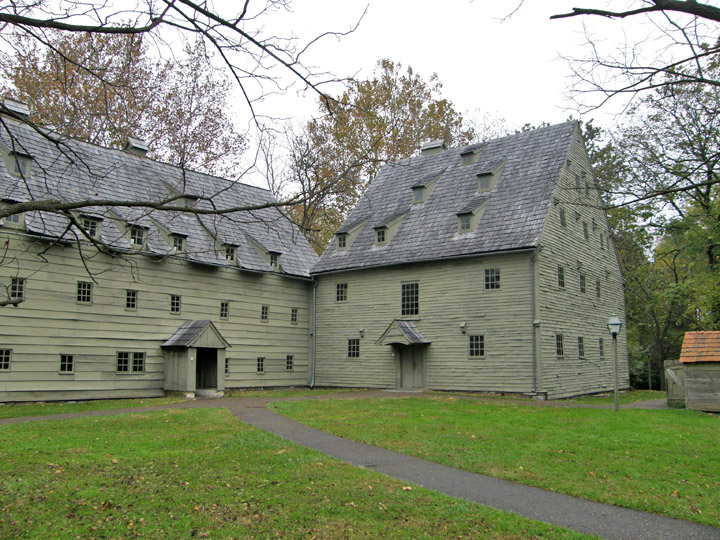 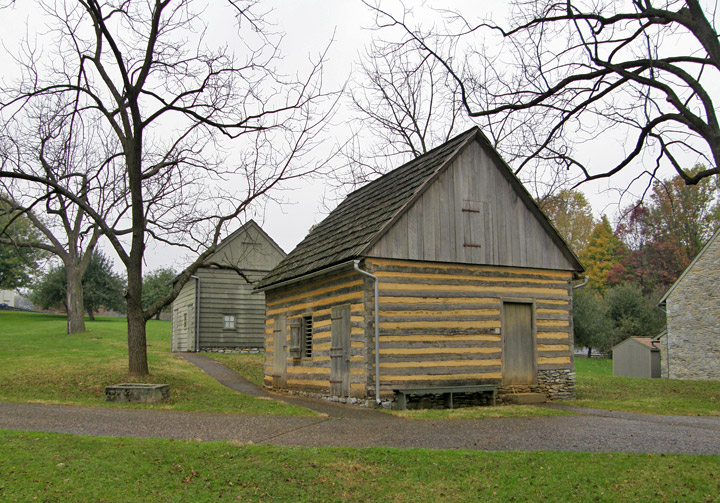 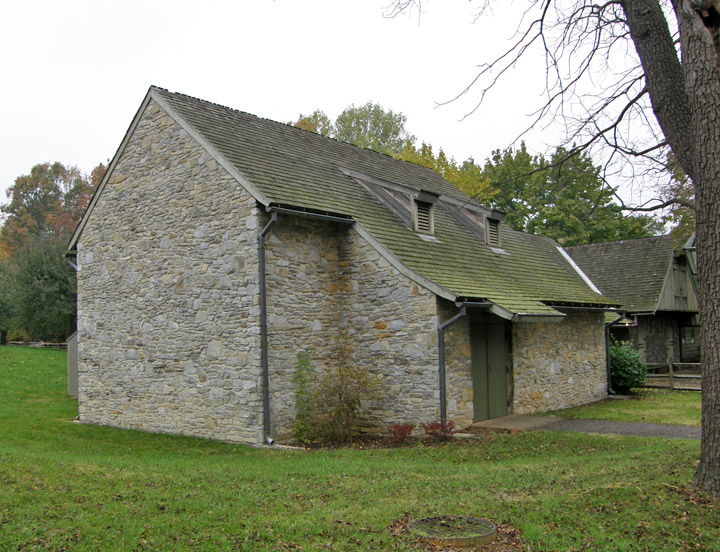 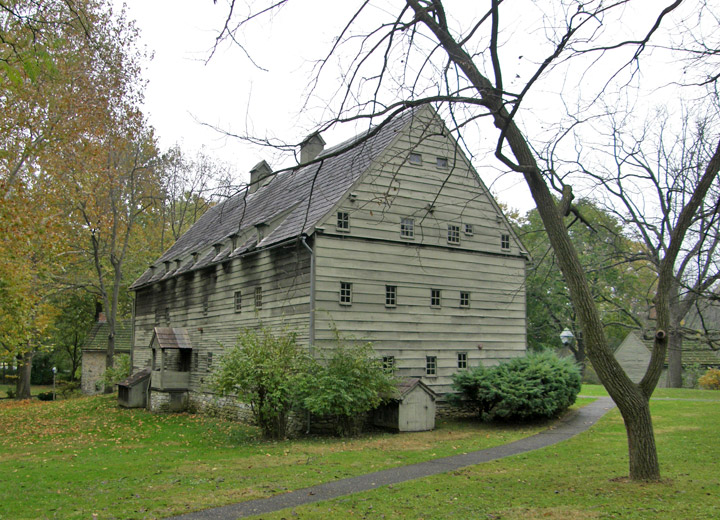 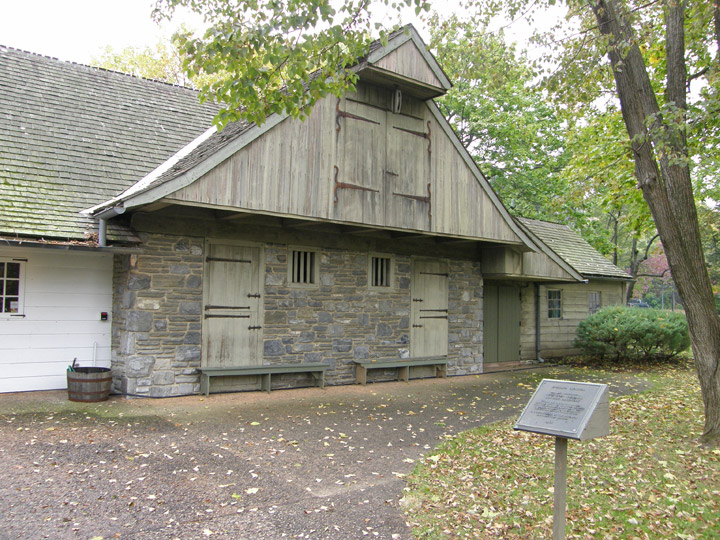 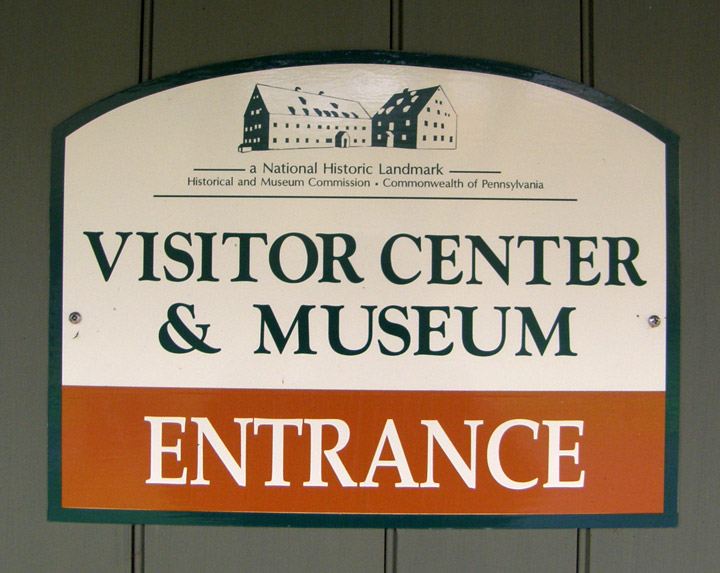 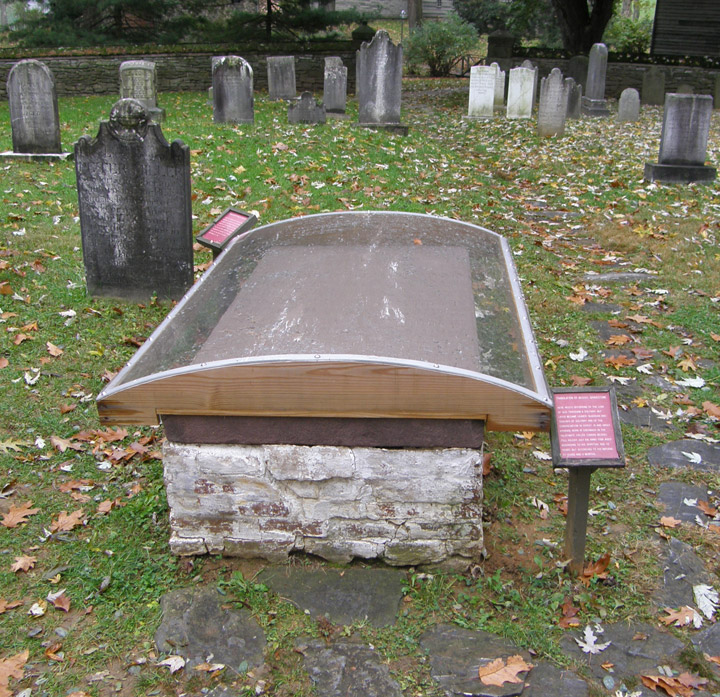 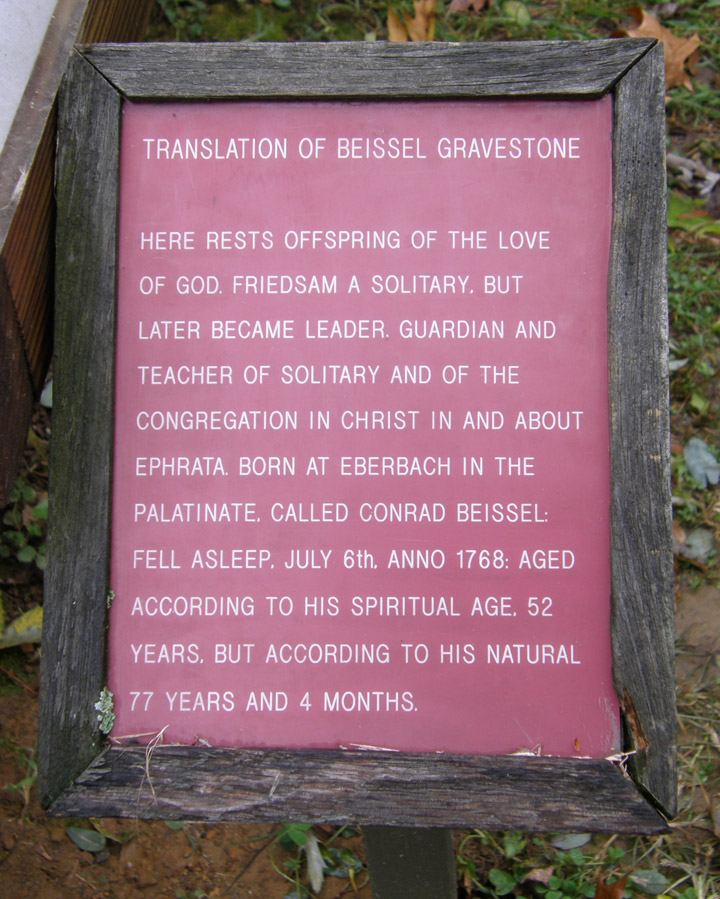 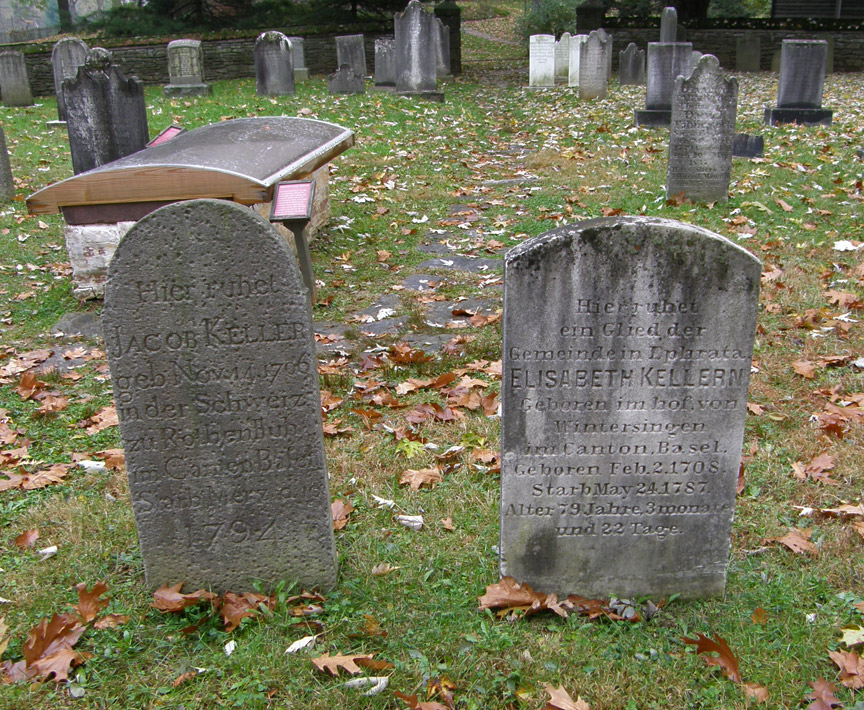 Household members lived on their own farms, and worshiped with the Ephrata Society 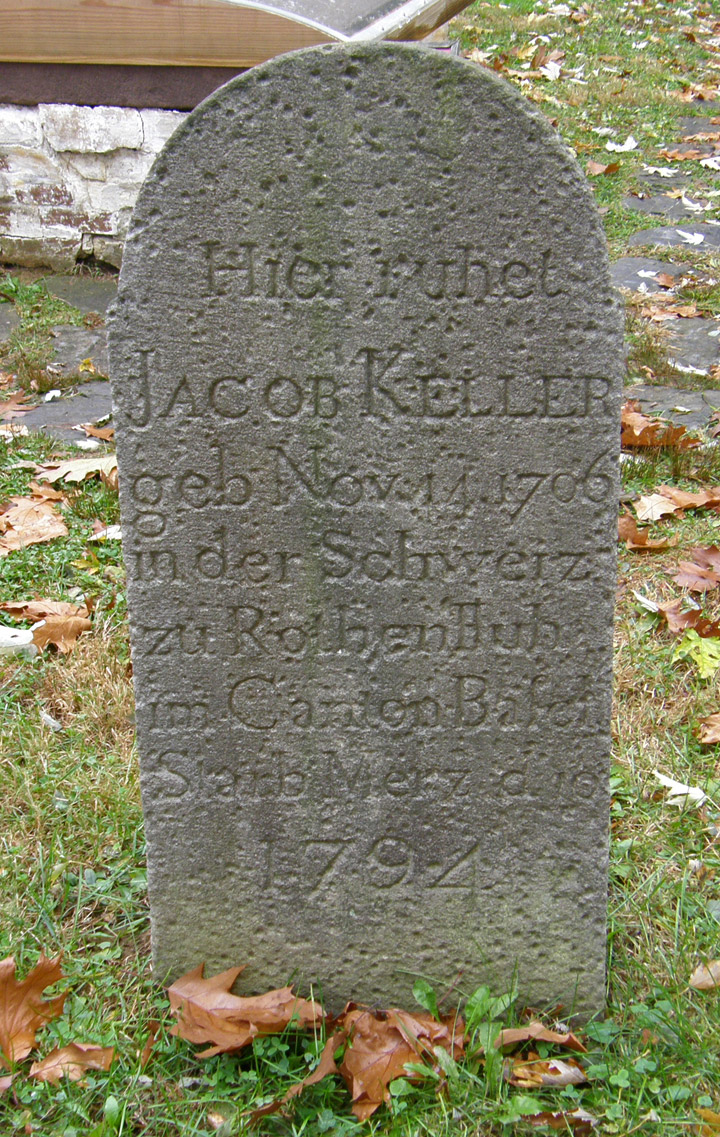 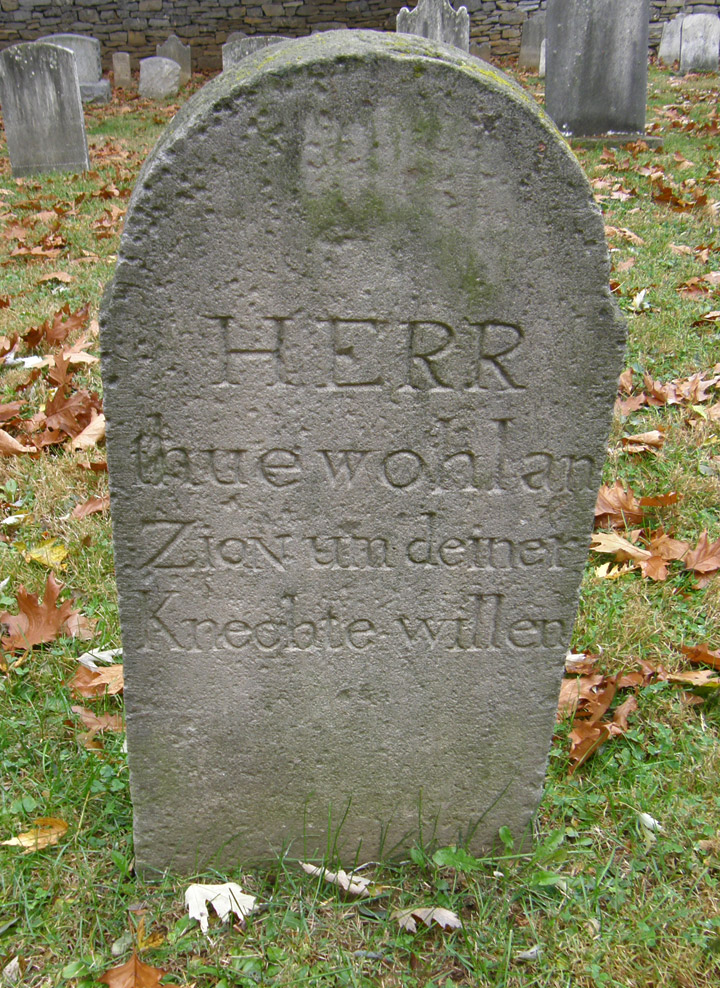 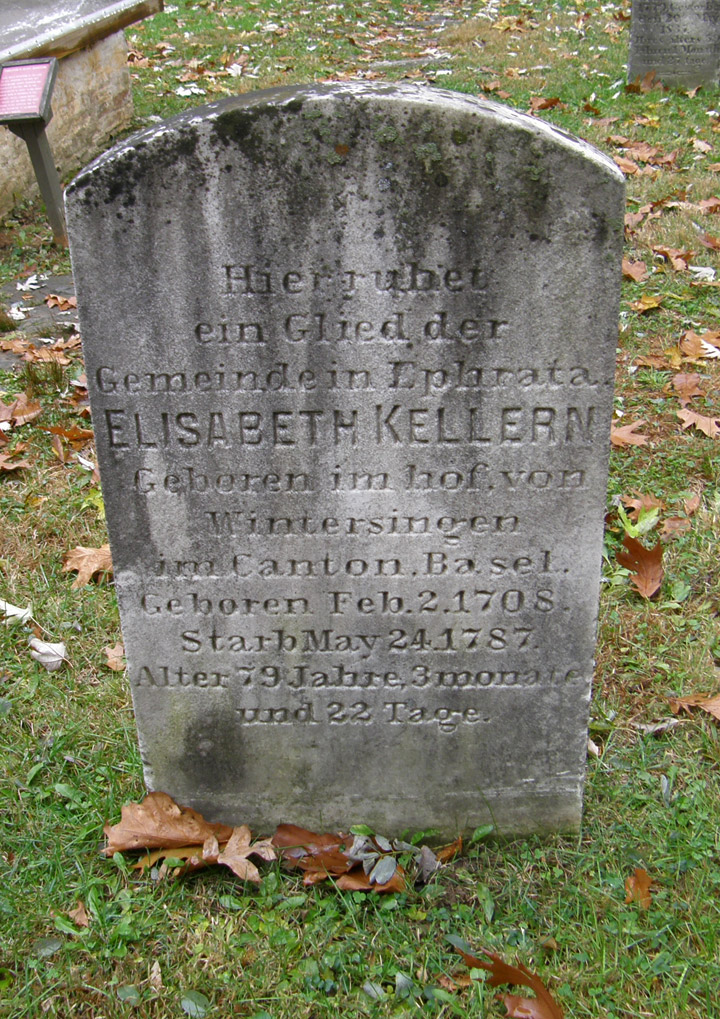 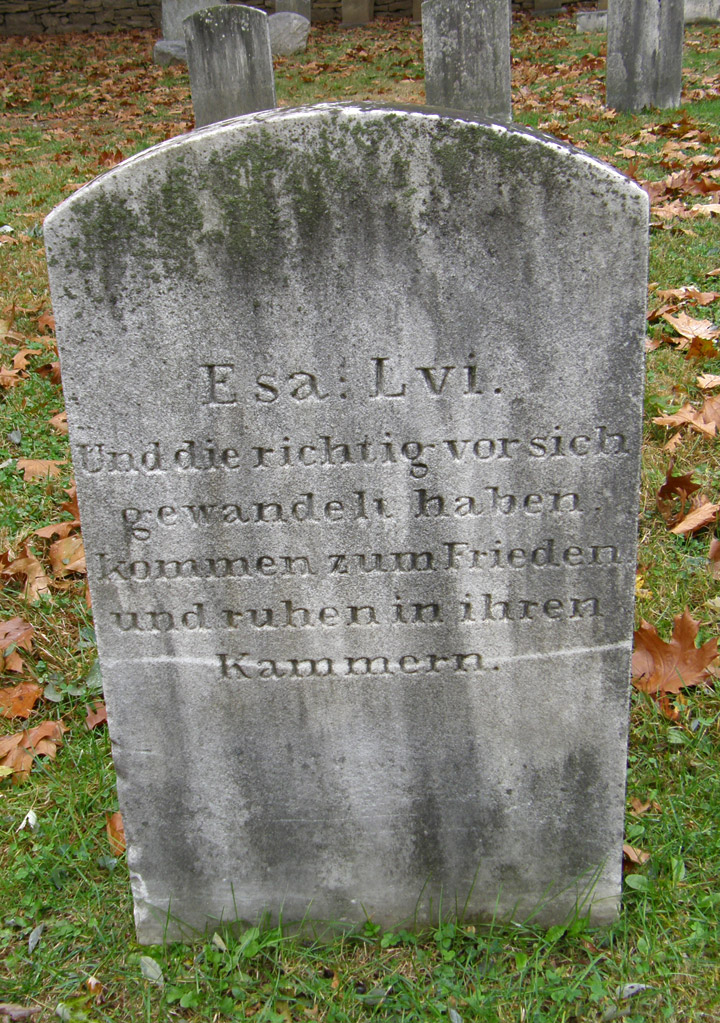