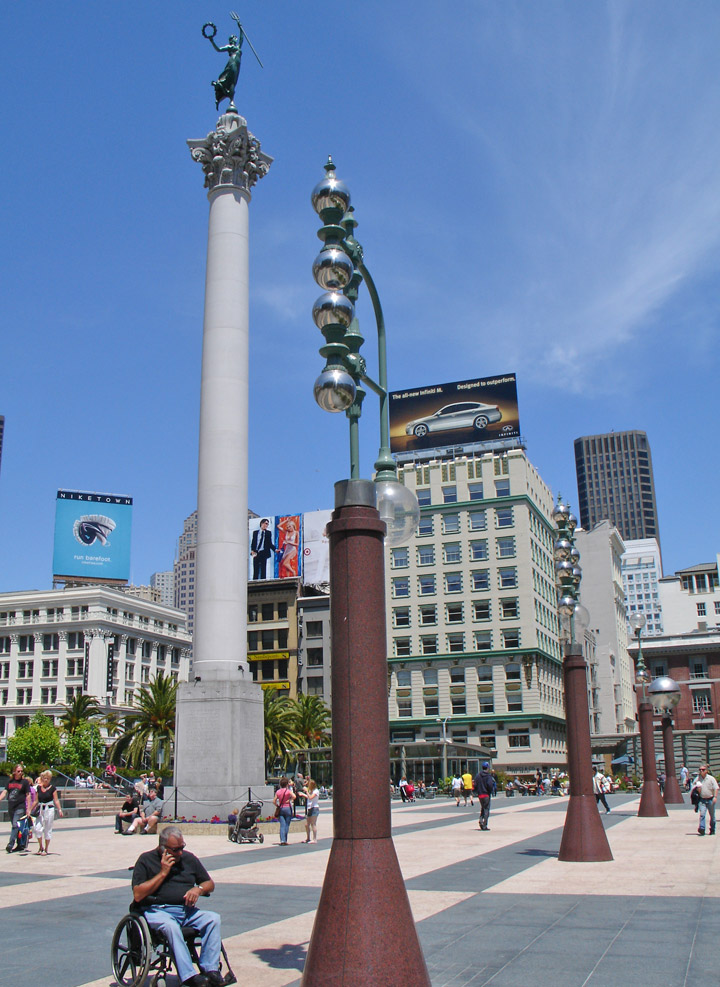 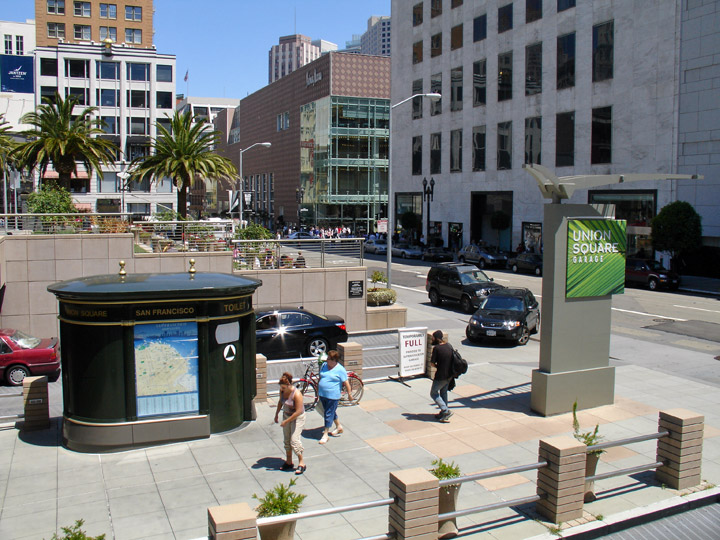 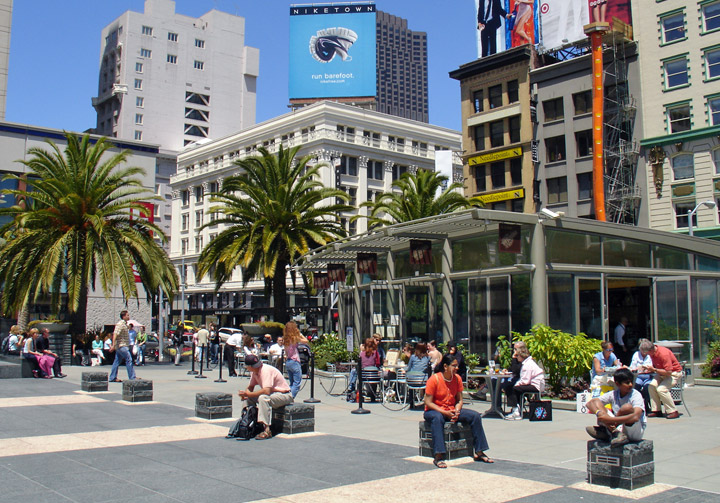 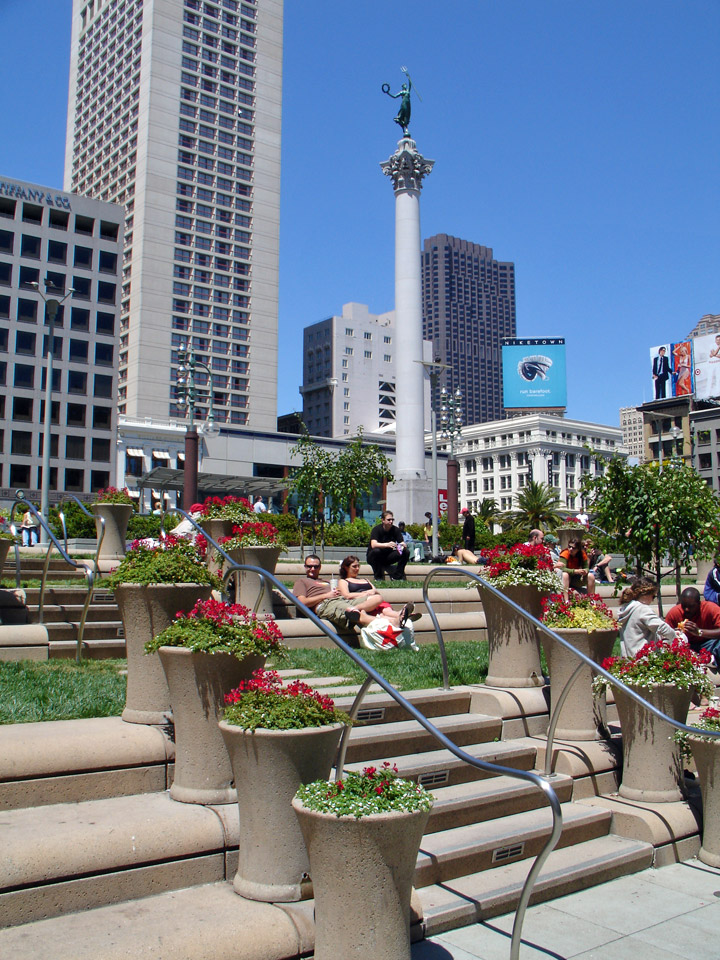 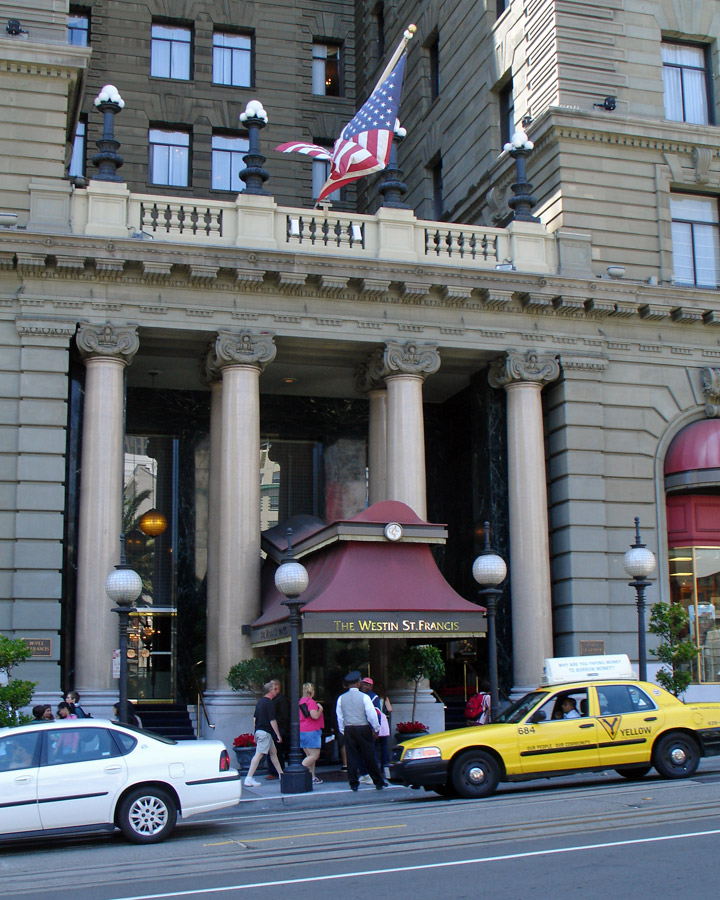 entrance to the St. Francis Hotel 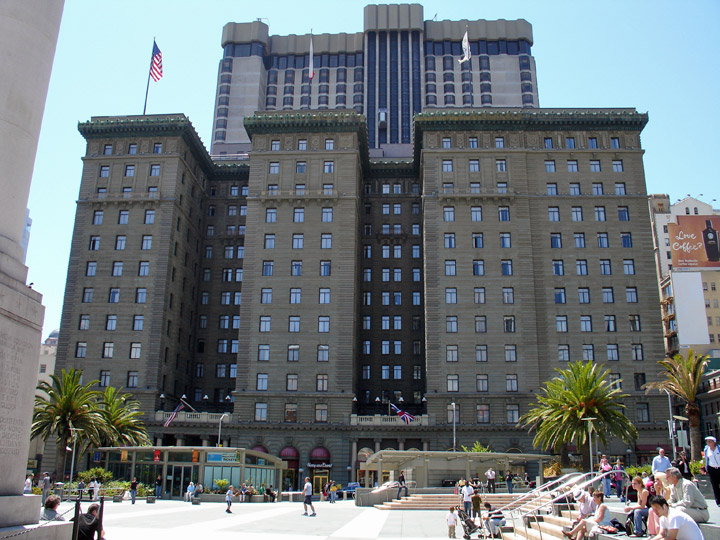 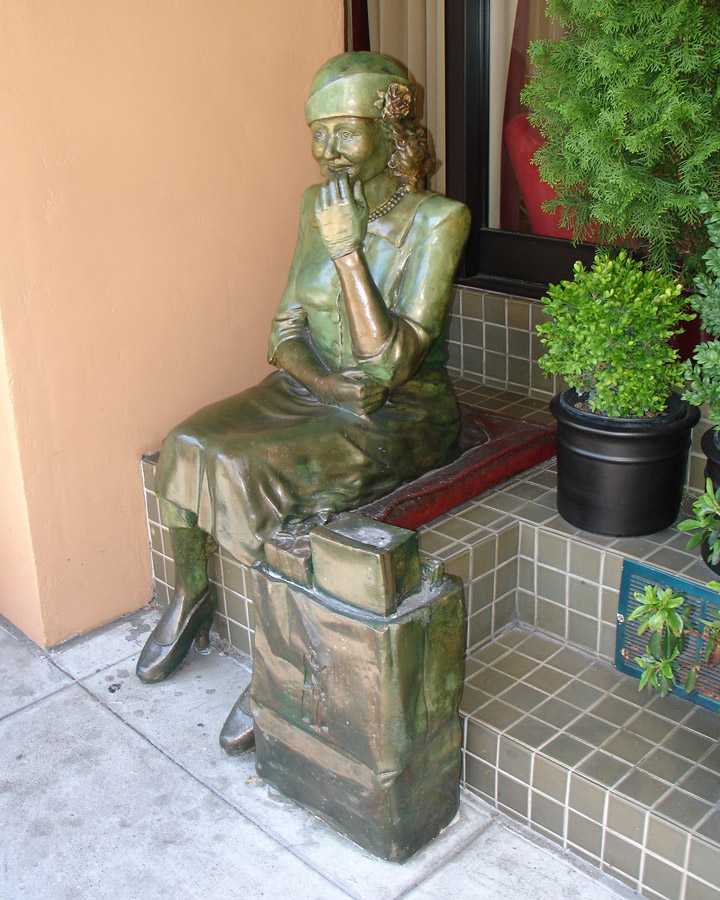 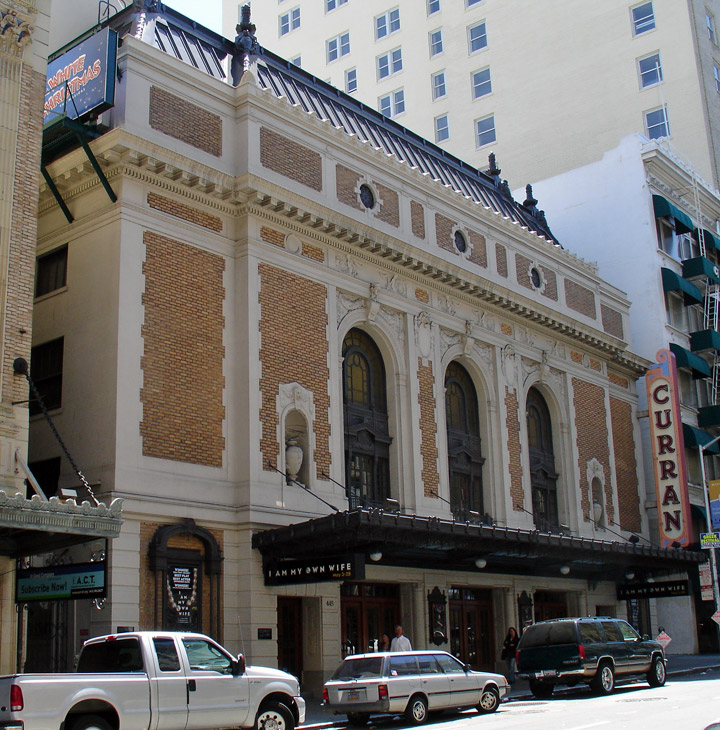 scene of many Broadway show trials 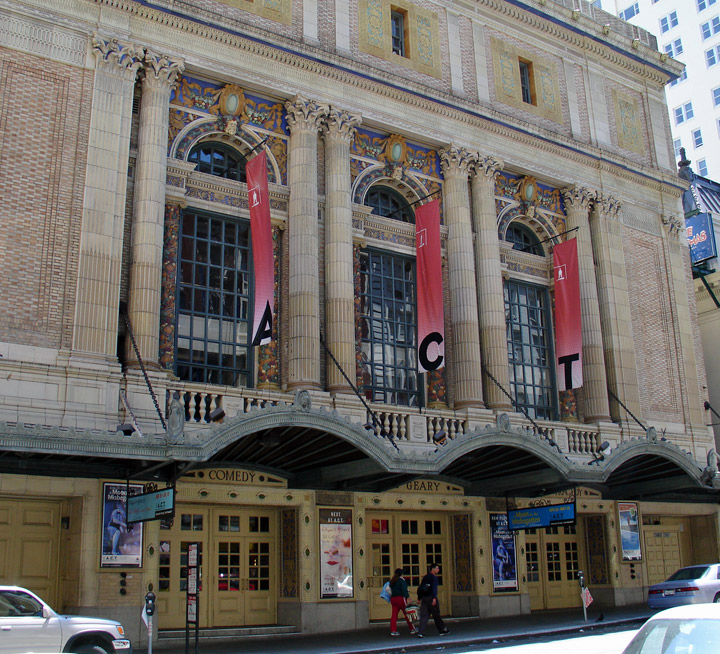 American Conservatory Theater nurtures the art of live theater through dynamic productions, intensive actor training in its conservatory, and an ongoing dialogue with its community. Under the leadership of Artistic Director Carey Perloff and Executive Director Heather Kitchen, A.C.T. embraces its responsibility to conserve, renew, and reinvent its relationship to the rich theatrical traditions and literatures that are our collective legacy, while exploring new artistic forms and new communities. Founded in 1965 by William Ball, A.C.T. opened its first San Francisco season at the Geary Theater in 1967. 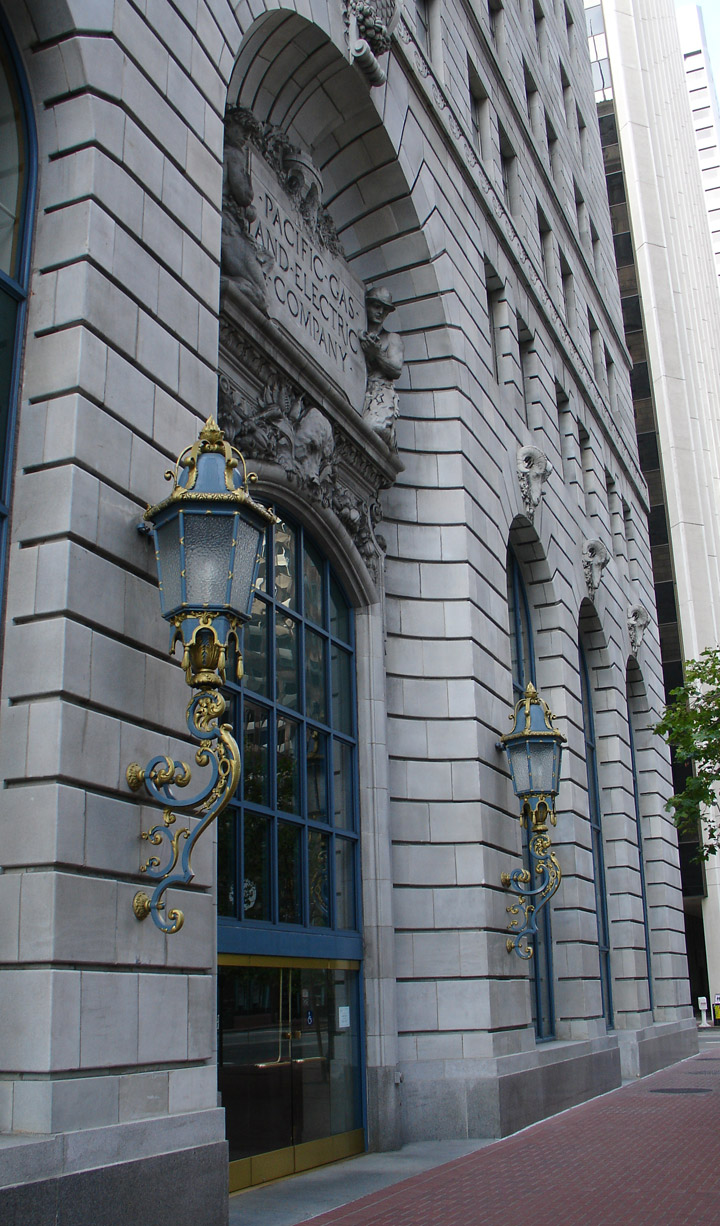 facade of Pacific Gas and Electric 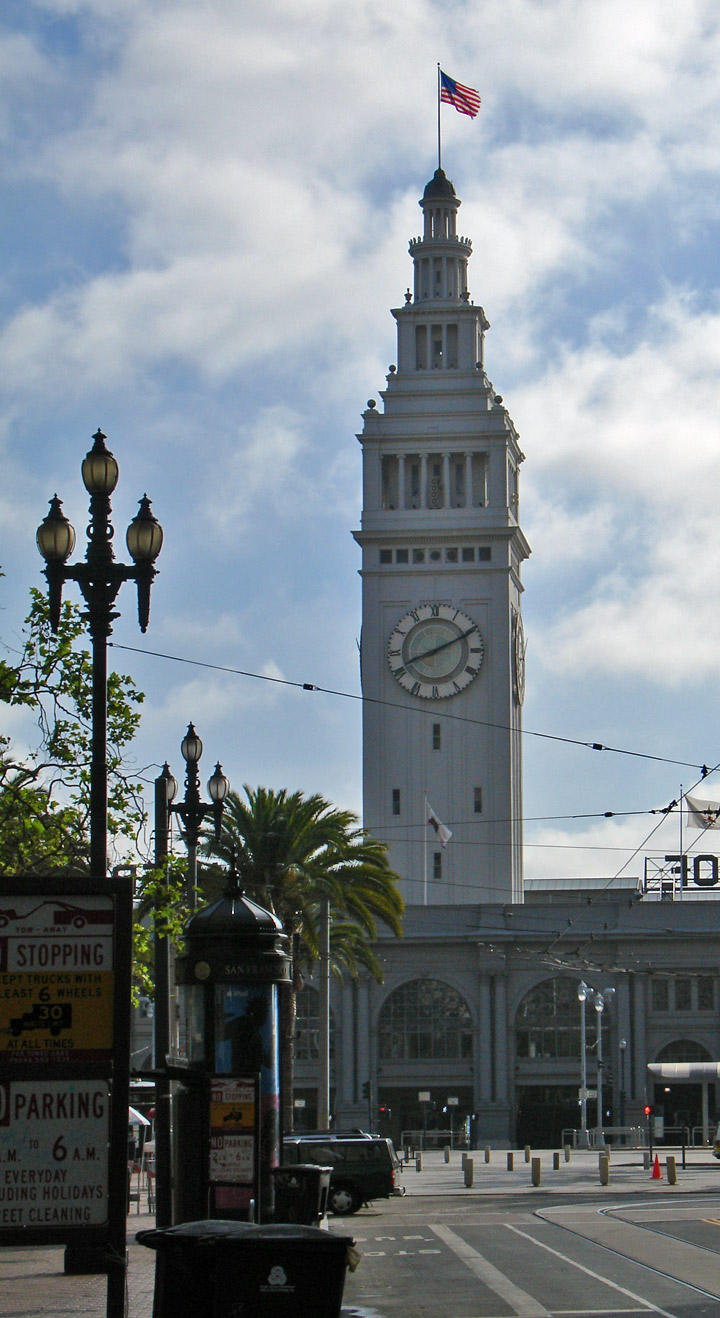 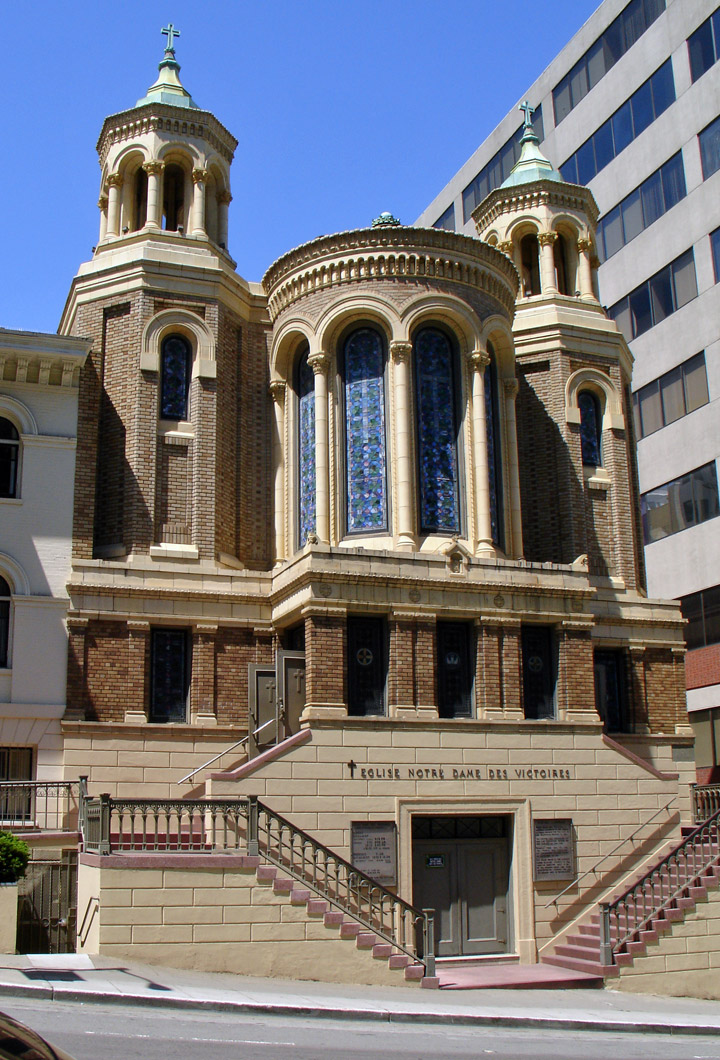 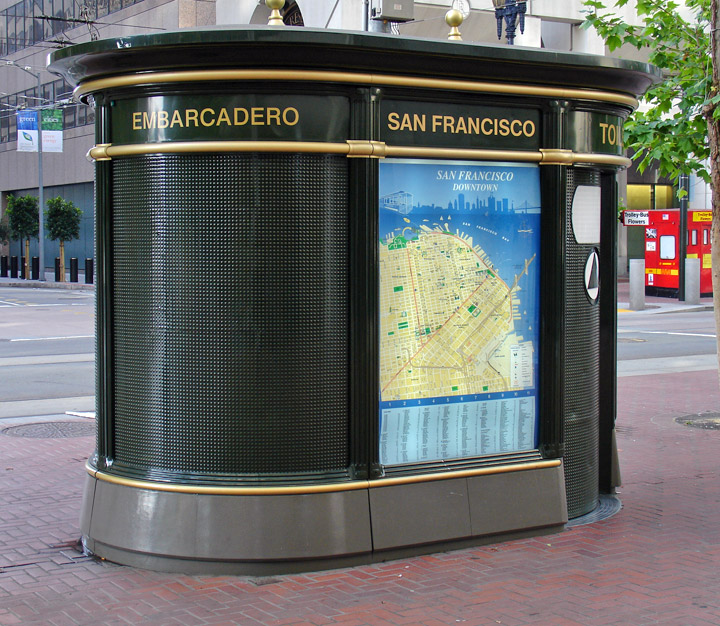 what looks like an attractive signboard and introduction to San Francisco 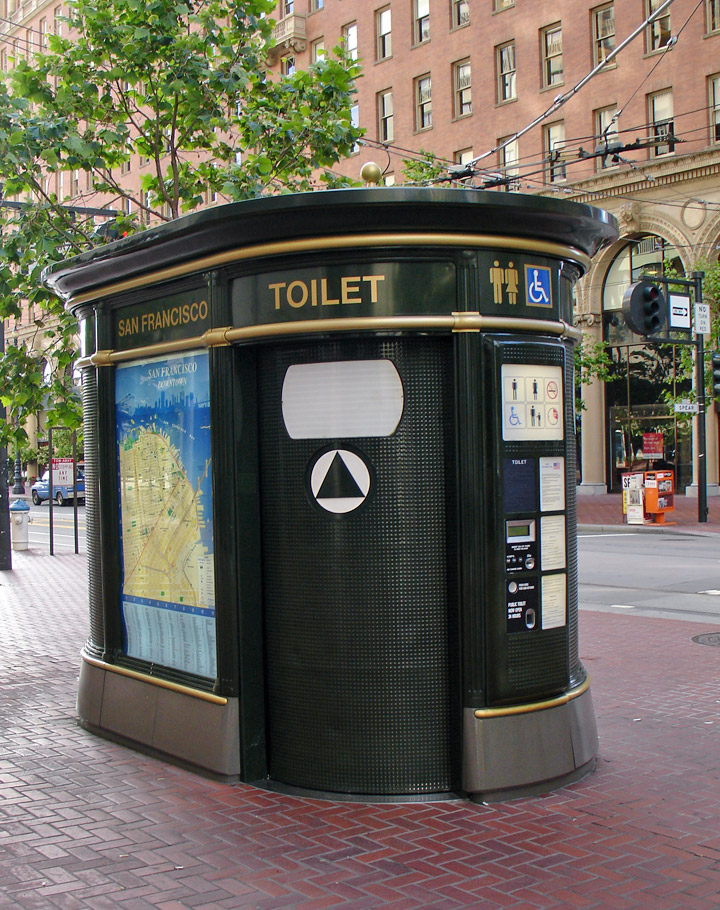 is actually a pay toilet