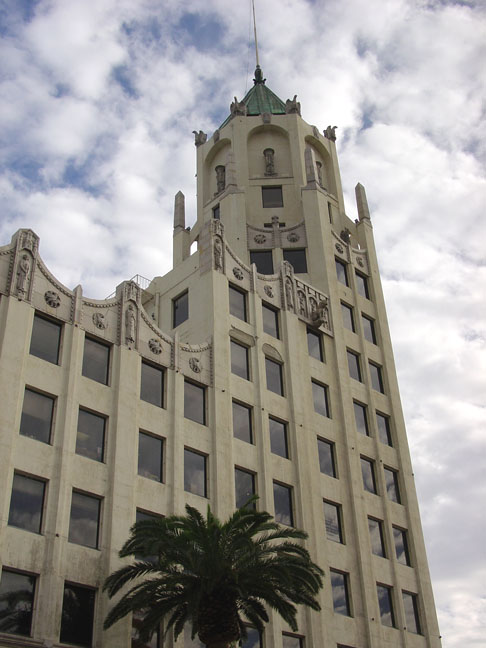 Hollywood (California), unincorporated district in the northwestern part of the city of Los Angeles, southwestern California, famed as a center of the motion picture industry in the United States. It is also a major center of the U.S. television industry. 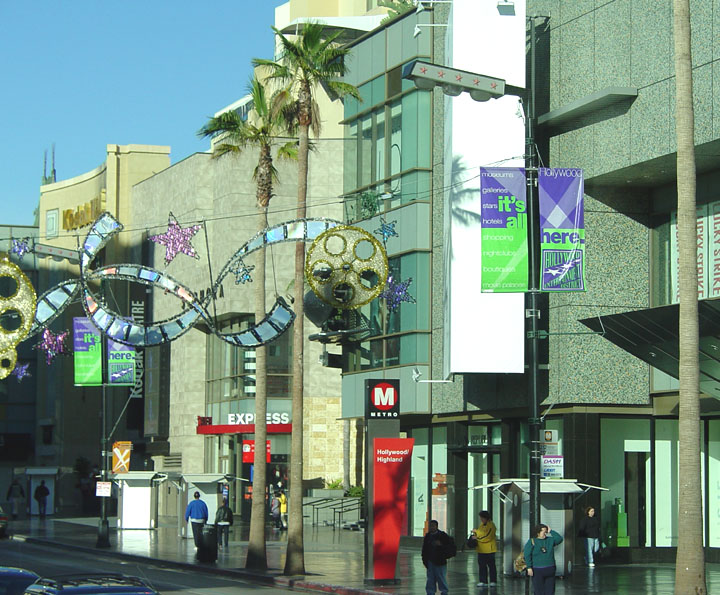 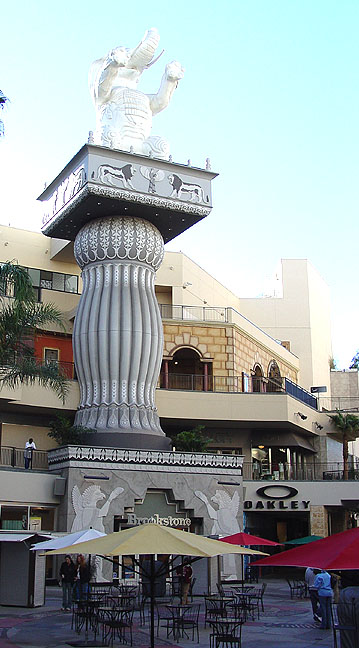 shopping plaza next to the new Kodak theater 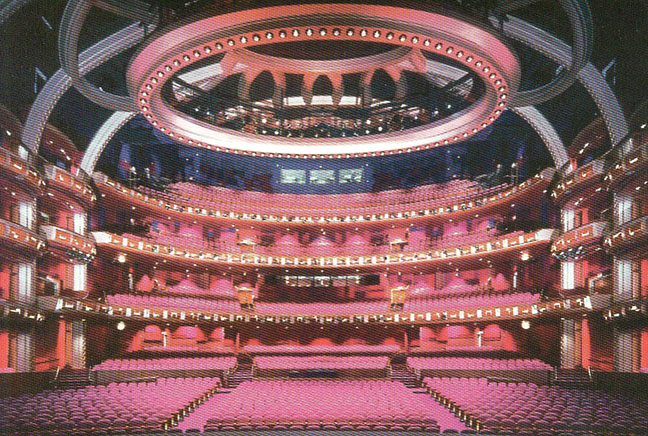 The main thoroughfares, Sunset and Hollywood boulevards and Vine St., contain well-known restaurants, nightclubs, and broadcasting studios. The Hollywood Bowl, a natural amphitheater in the Hollywood Hills, is the site of numerous cultural events. The community was laid out in the late 1880s, after a real estate developer named Harvey Wilcox registered his 120-acre citrus ranch as Hollywood on February 1st, 1887, and started selling subdivisions of the property. Incorporated in 1903, it merged with Los Angeles in 1910. The first movie studio was established here in about 1911. 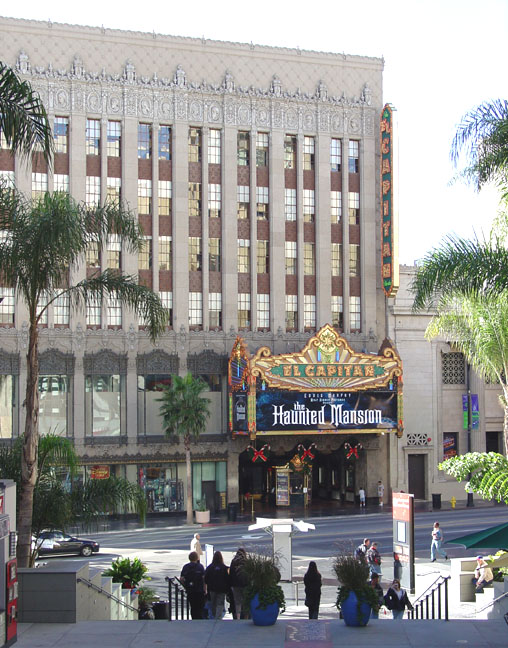 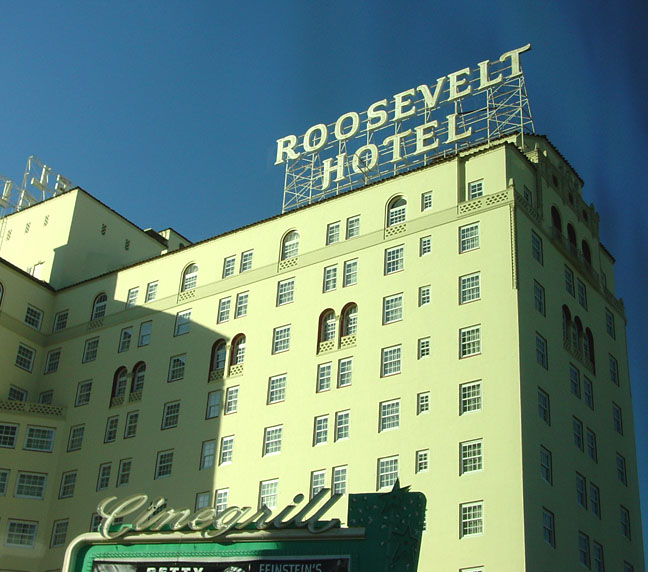 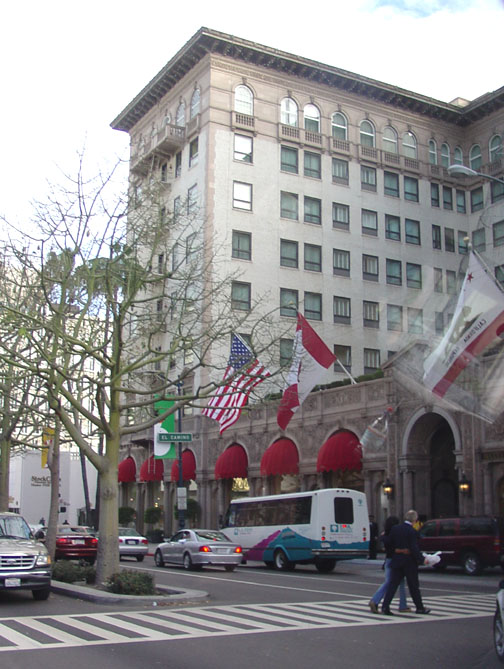 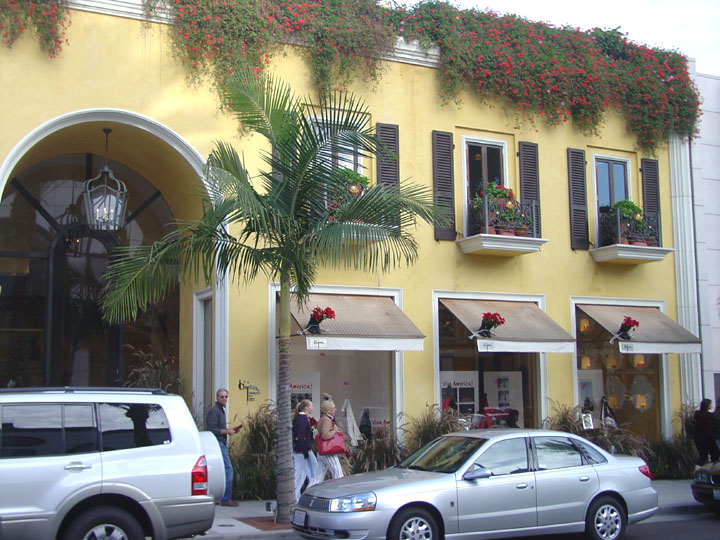 an "Invitation Only" shop on Rodeo Drive 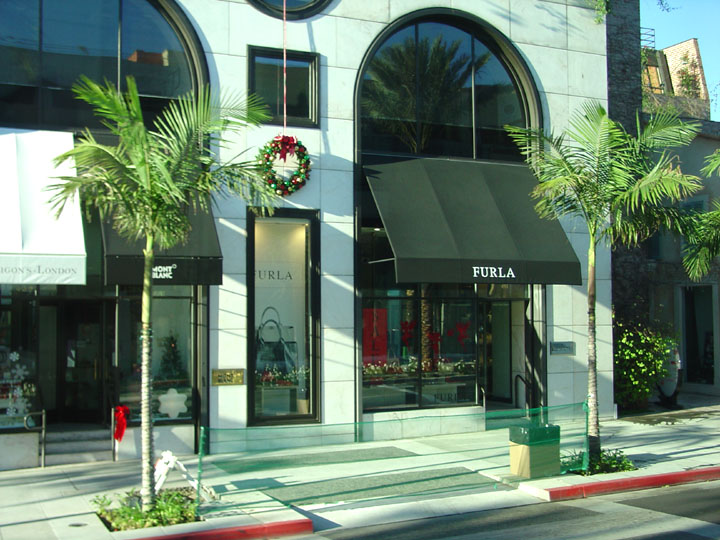 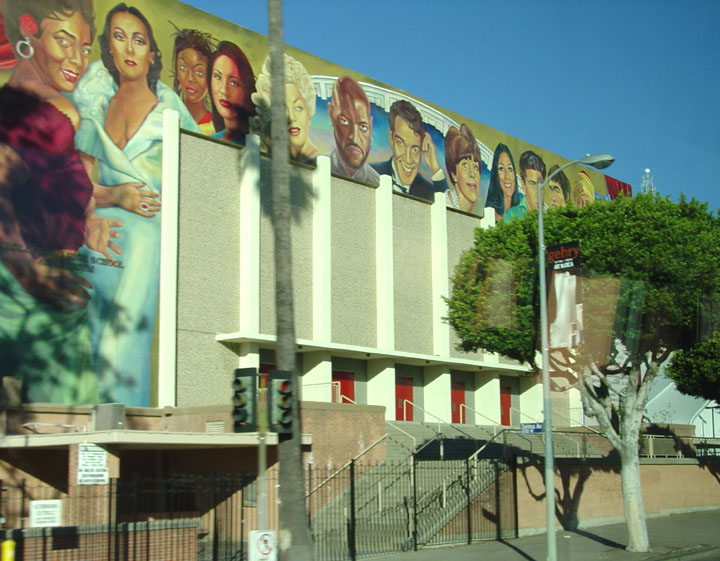 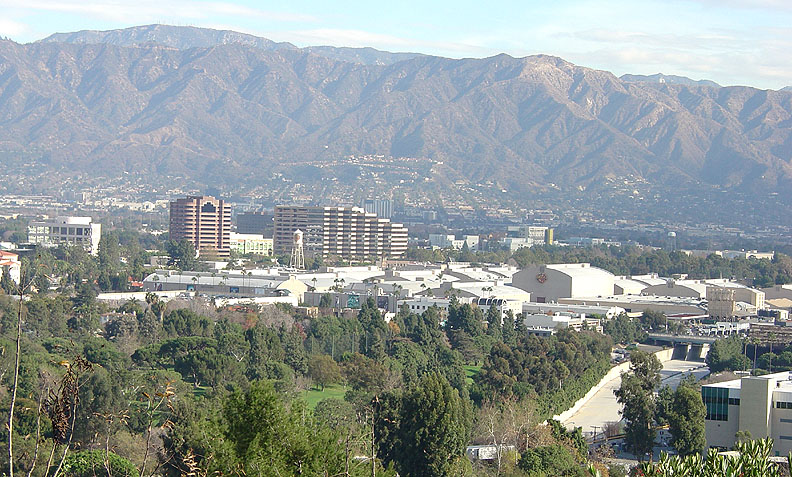 Warner Brothers Studio in nearby Burbank 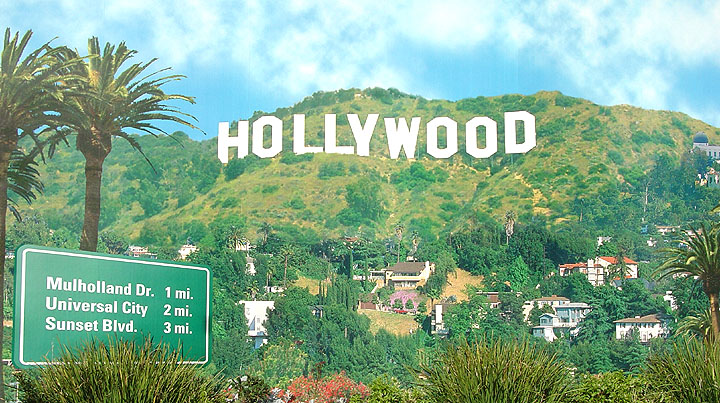 the famous Hollywood sign
(on a billboard at Universal Studios) 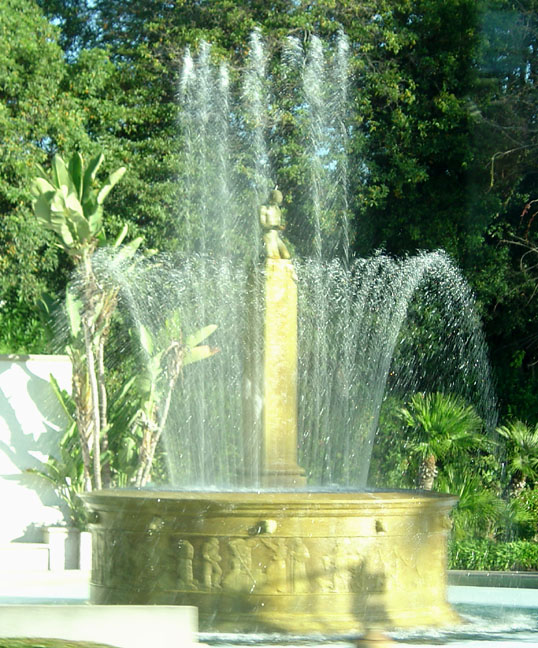