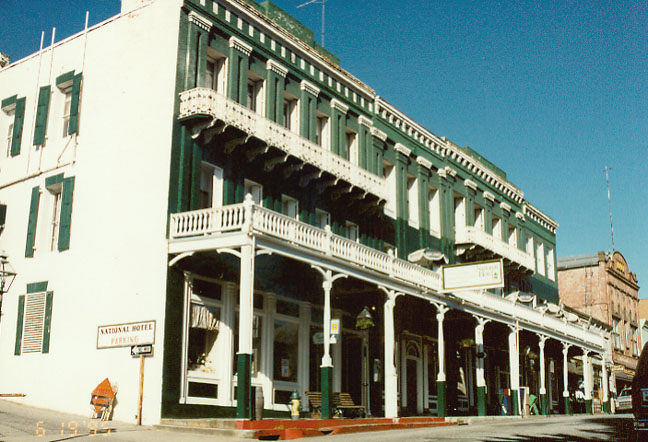 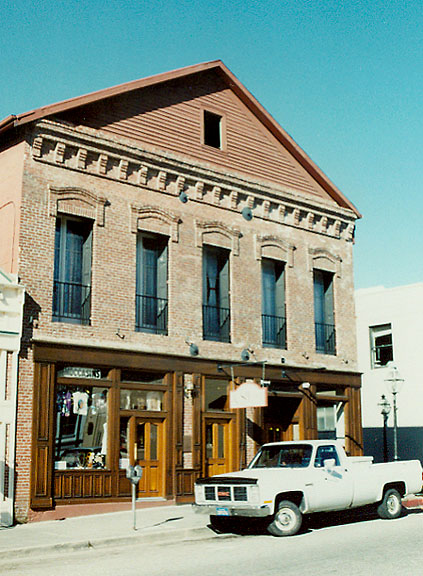 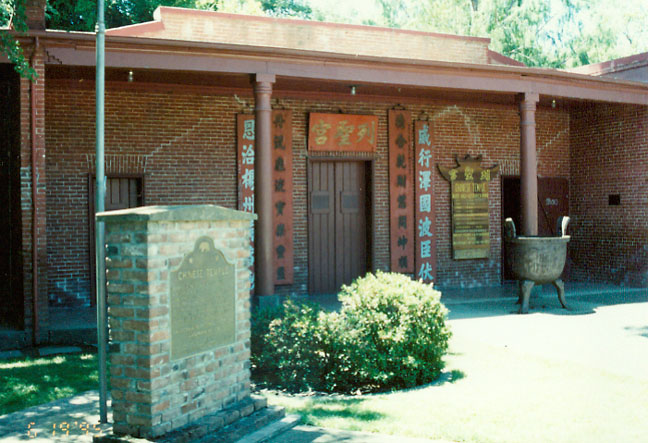 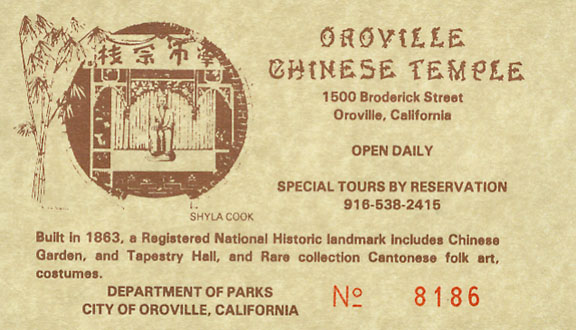 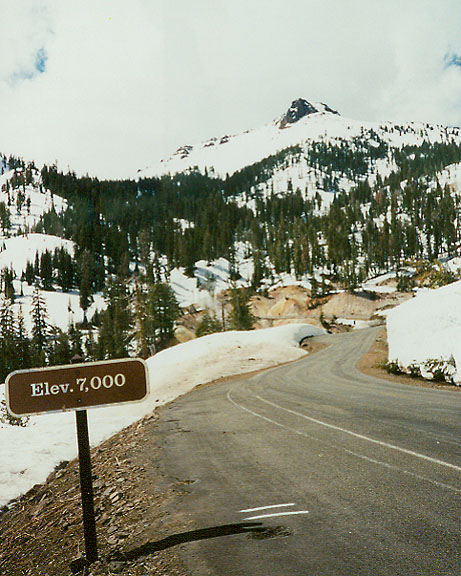 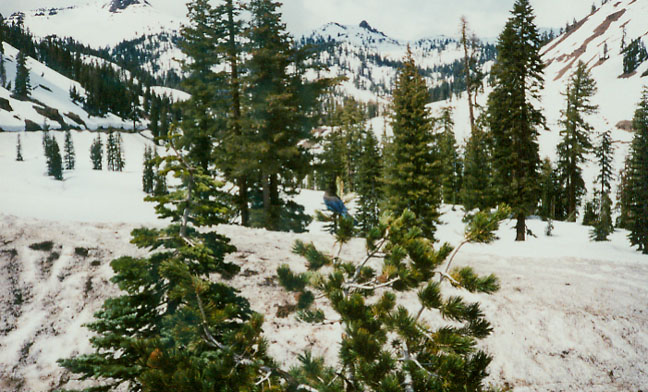 amidst the snow is hydrothermal activity 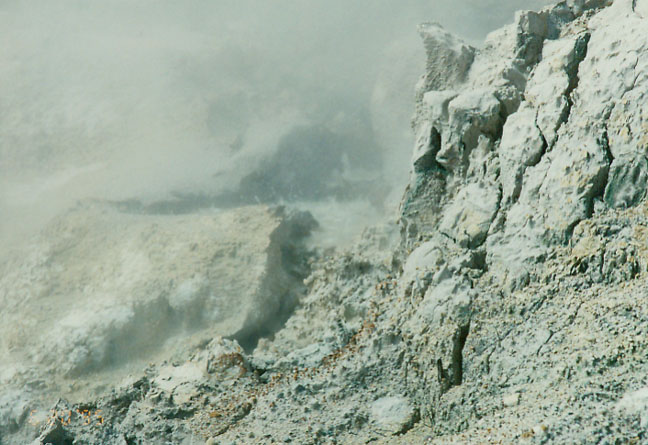 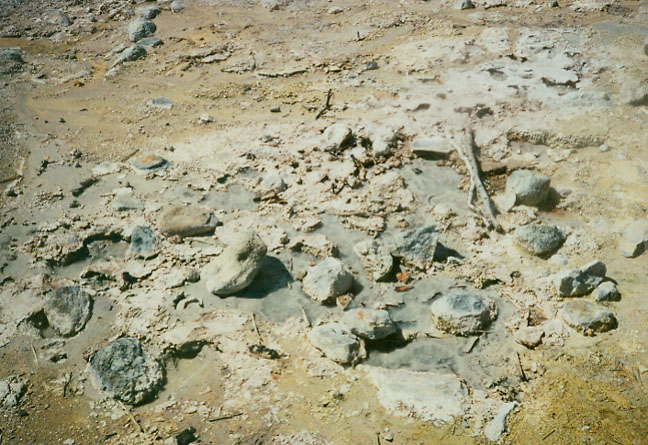 bubbling among the rocks 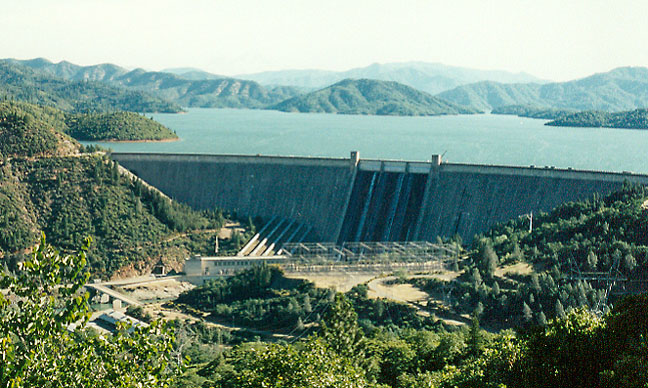 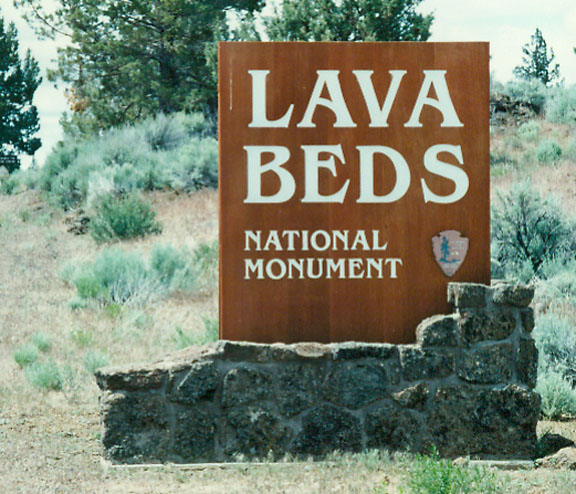 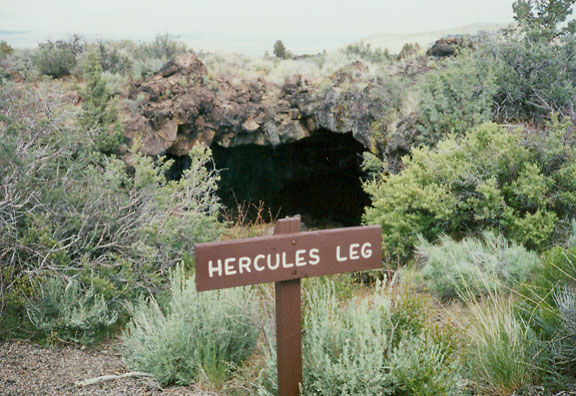 entrance to a lava tube 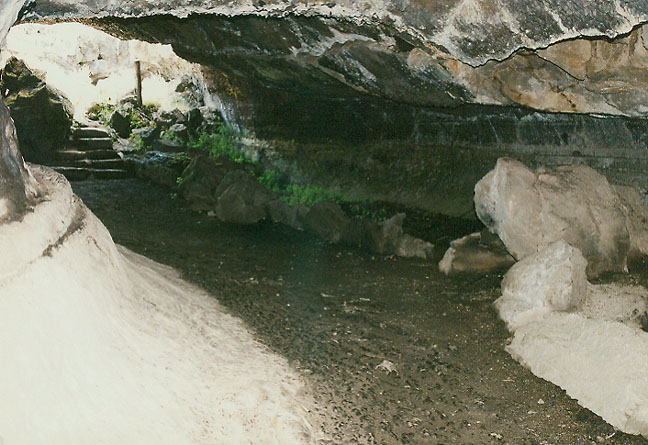 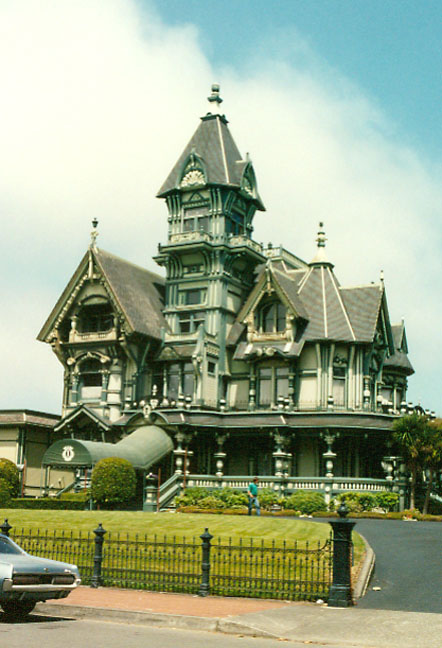 house built by a lumber baron

Eureka (California), city, seat of Humboldt County, northwestern California, a port on Humboldt Bay; incorporated 1856. Its fine harbor is a major redwood-shipping point. The city also is a lumbering, tourist, and commercial fishing center, and a junior college is located here. Of interest are Fort Humboldt (a U.S. Army post during 1853-65, now partly restored) and Sequoia Park, containing a grove of redwoods and a zoo. The community, laid out in 1850, grew as a lumbering center. Its name, Greek for "I have found it!" was selected by an early settler. Population 24,153 (1980); 27,025 (1990); 25,600 (1998 estimate). 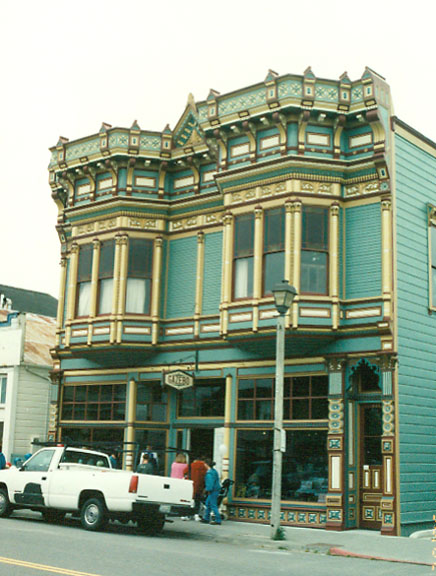 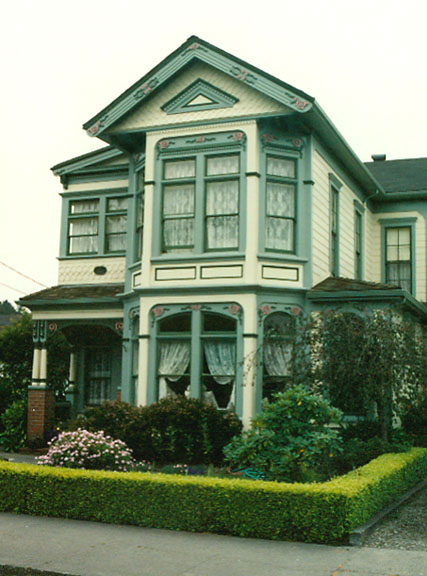 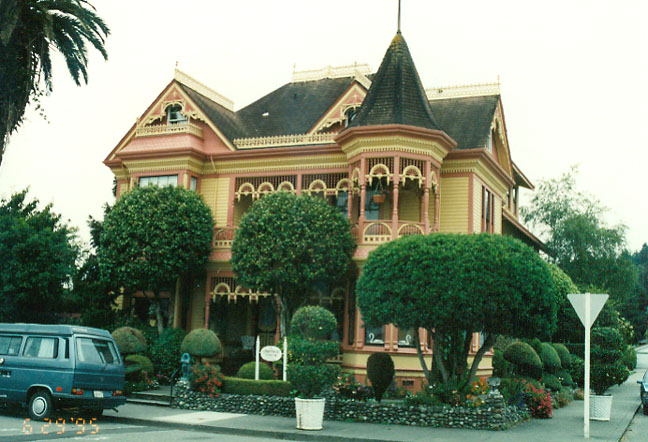 large residence now used as a Bed and Breakfast 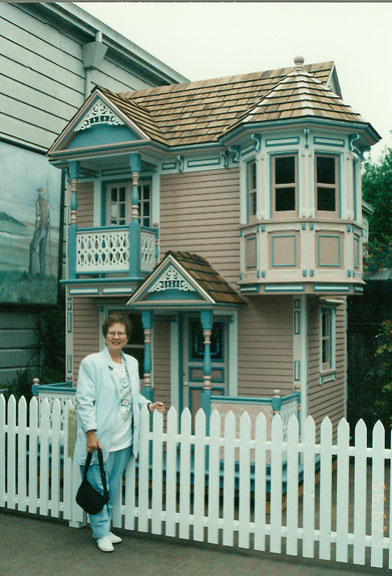 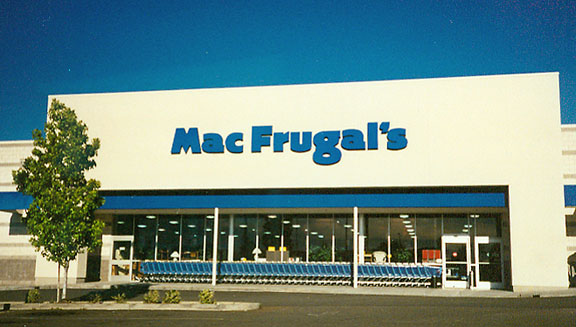