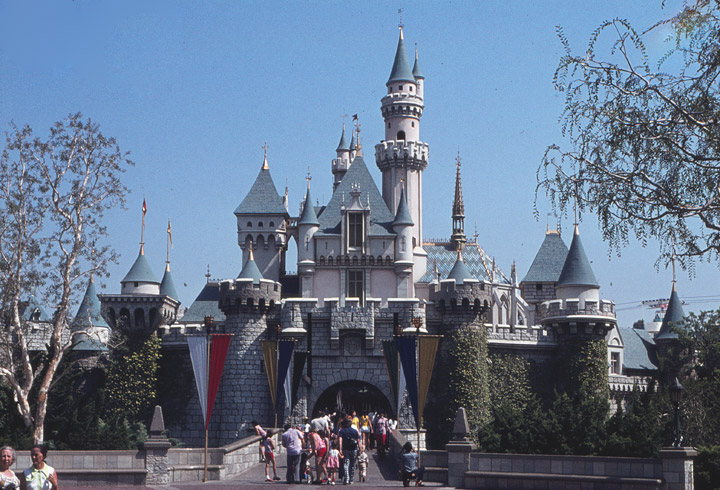 Fantasyland, bringing fantasy into a reality

Disneyland is a theme park that is located at 1313 South Harbor Boulevard in Anaheim, California, USA. It opened on July 17, 1955. The park is owned and operated by The Walt Disney Company. Currently the park has been visited by more than 515 million guests since it opened to the public, including presidents, royalty, and other heads of state. 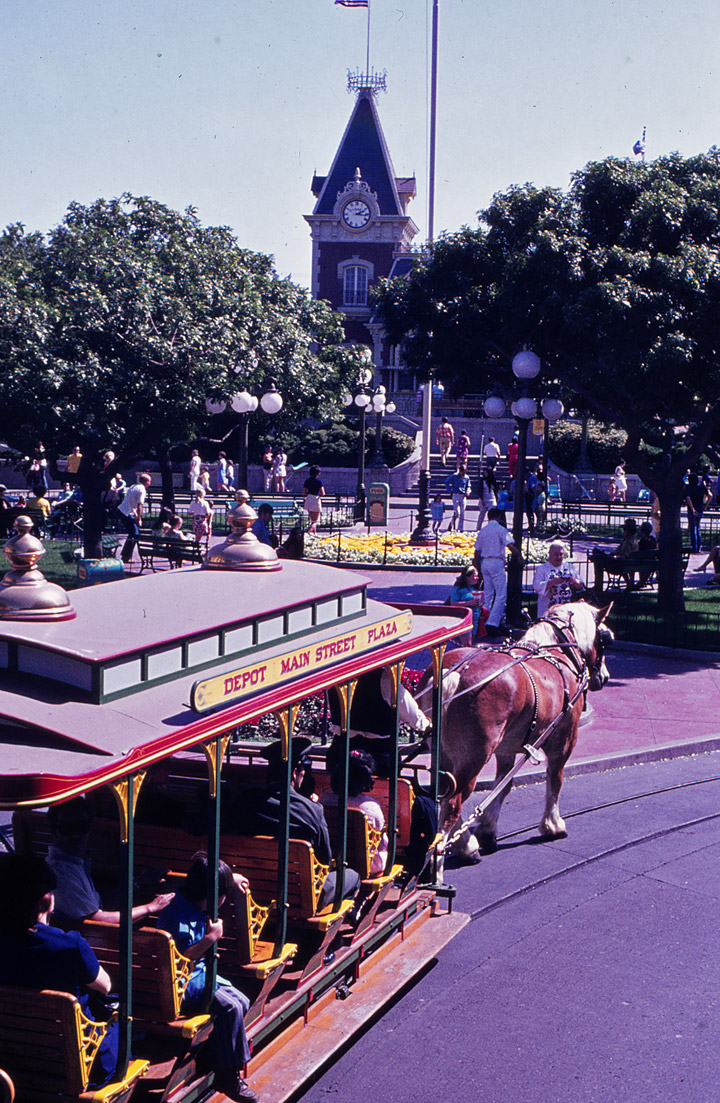 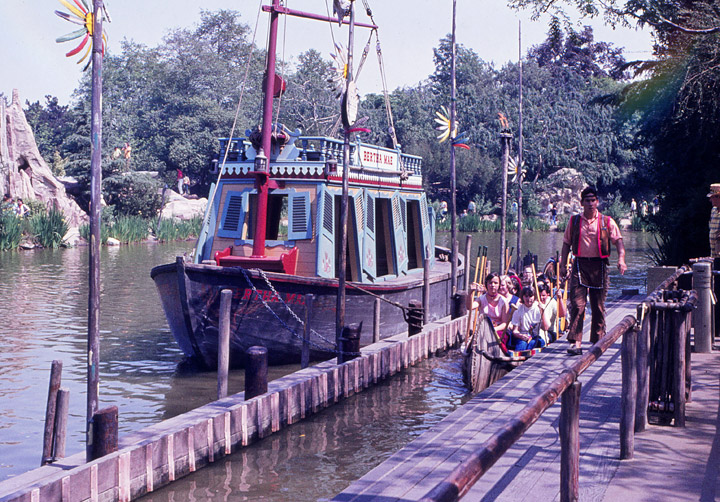 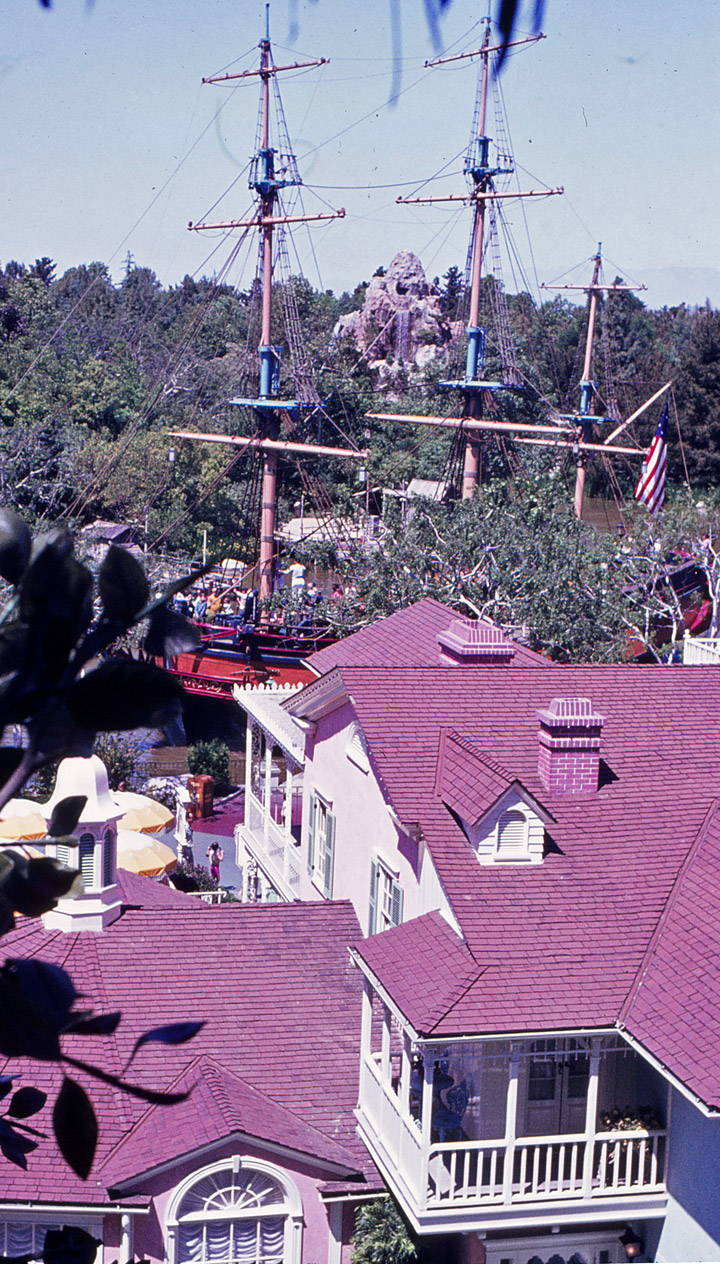 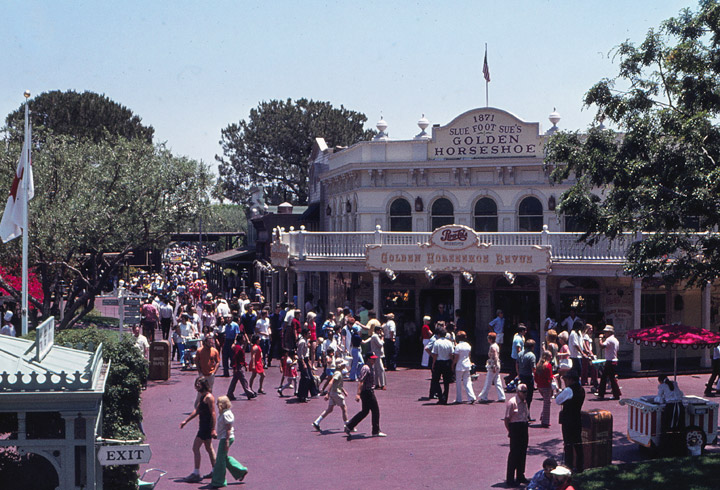 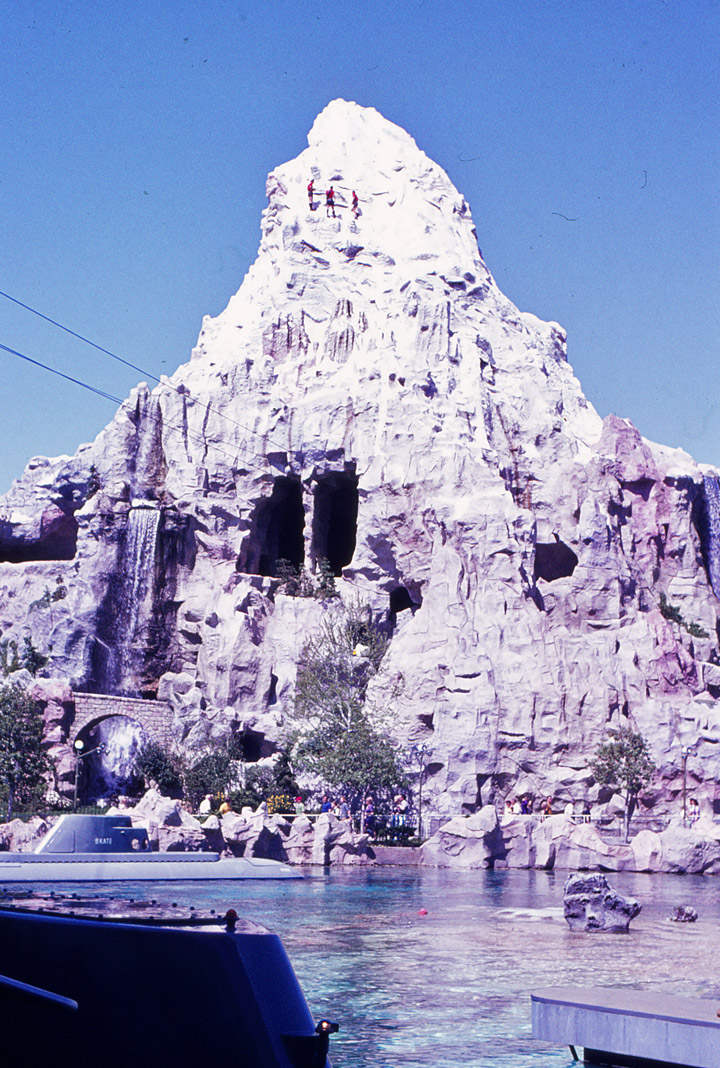 climbers on the mountain 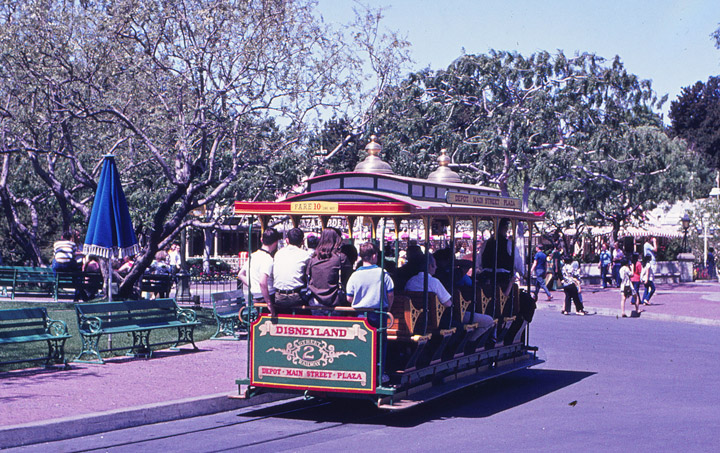 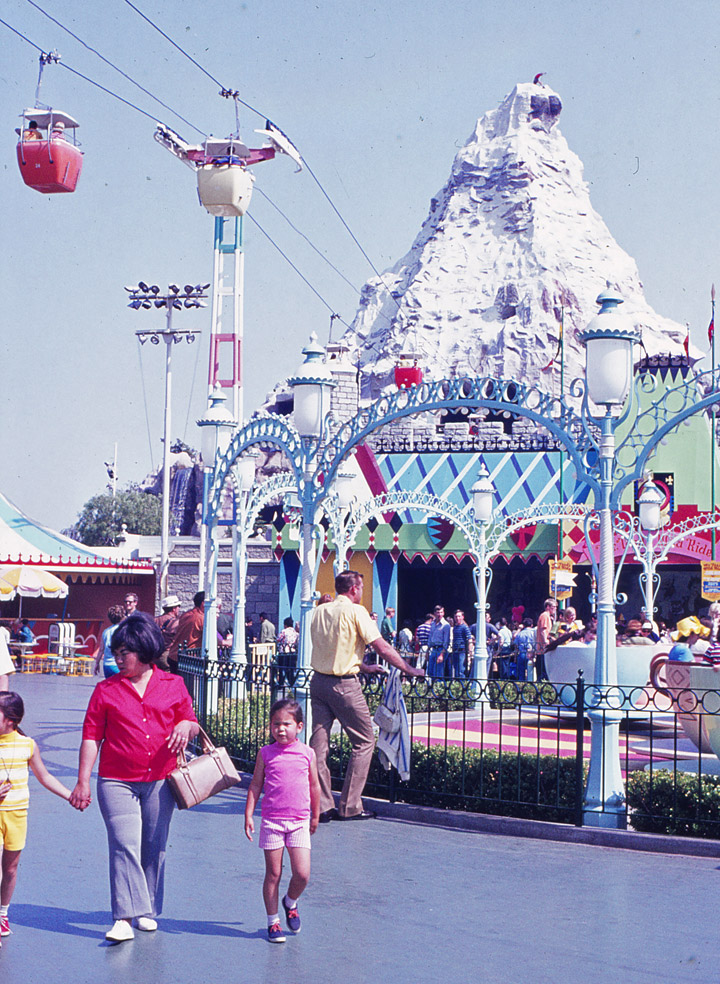 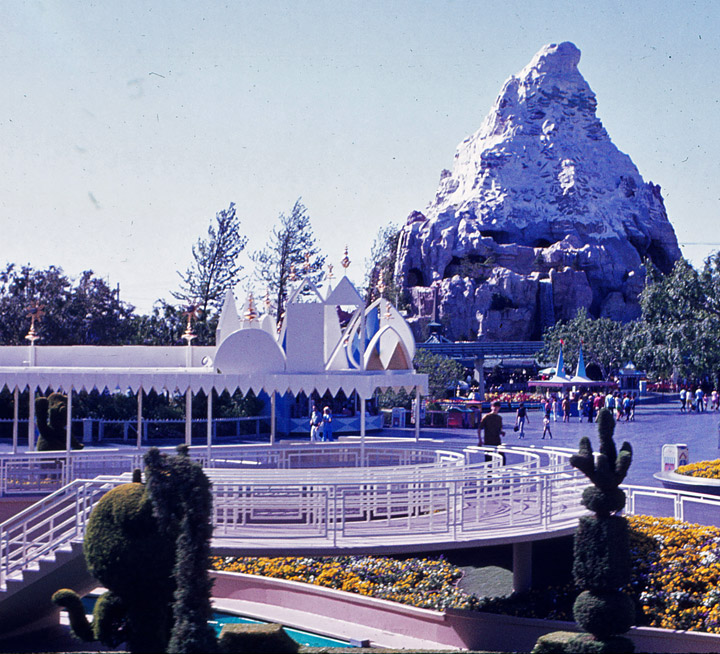 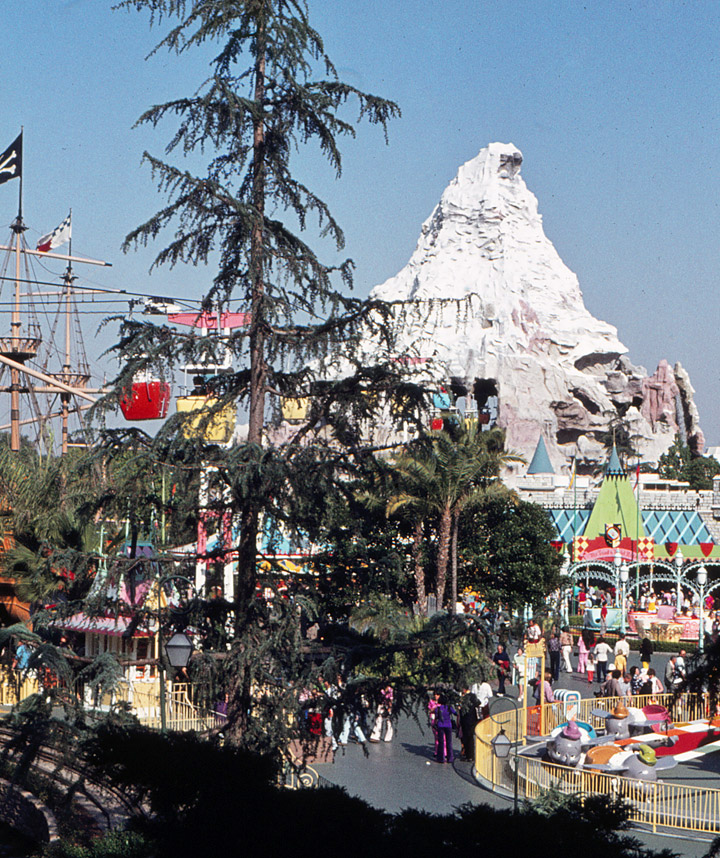 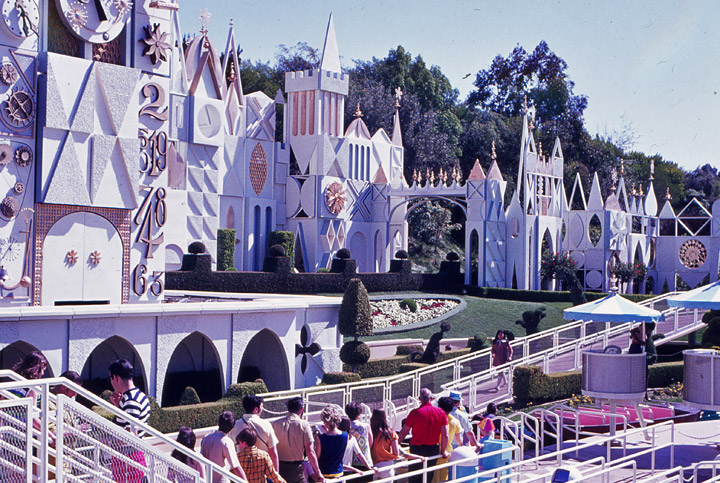 "Its a Small World" 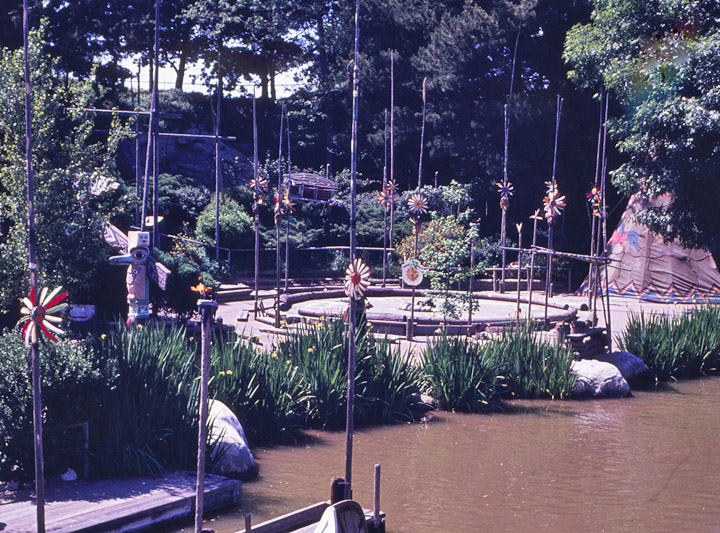 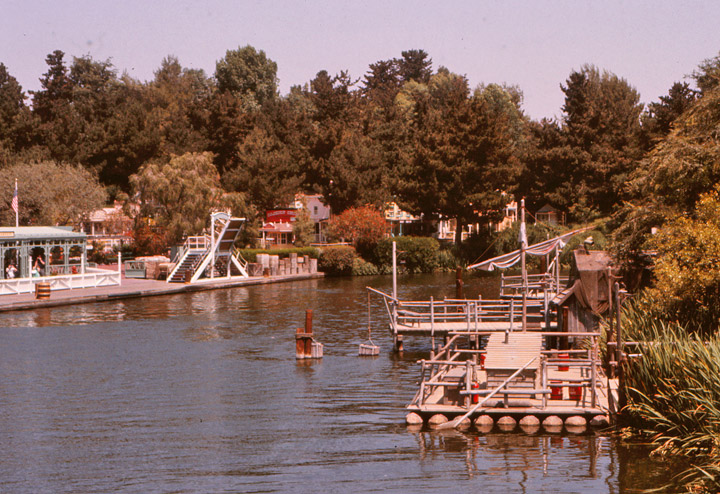 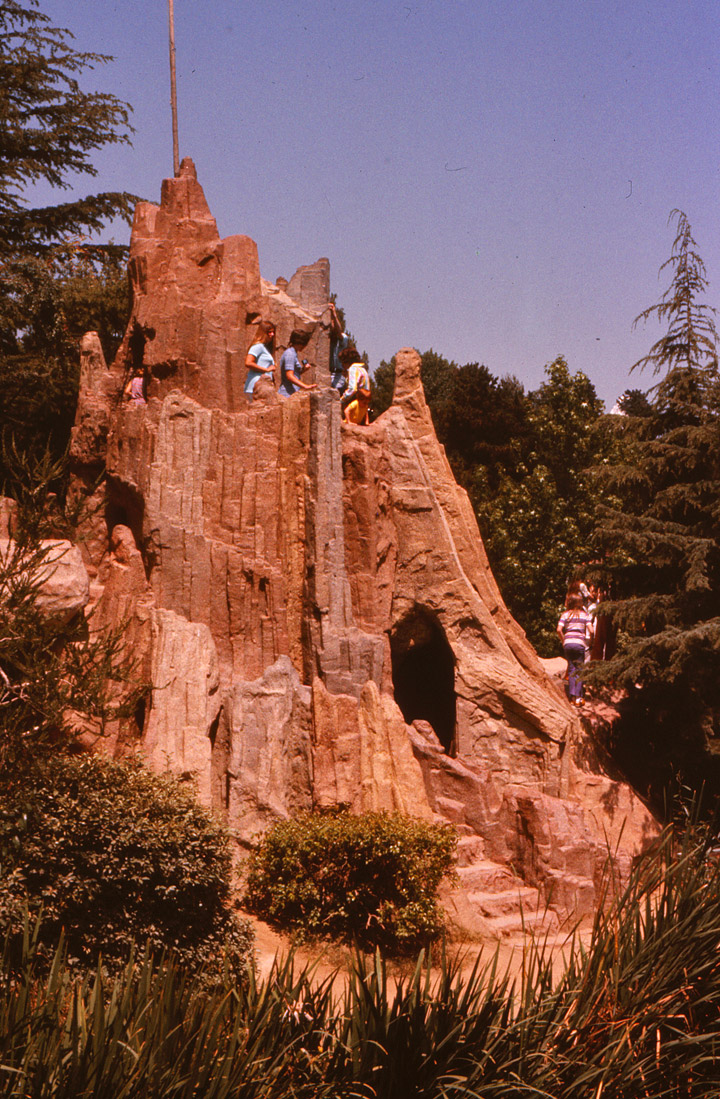 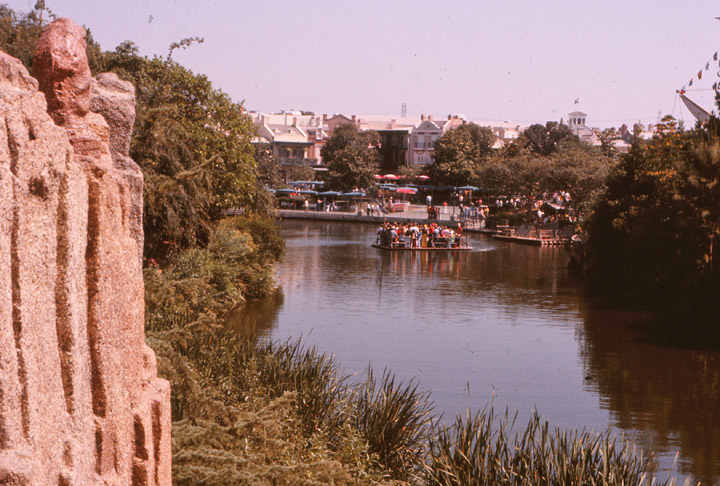 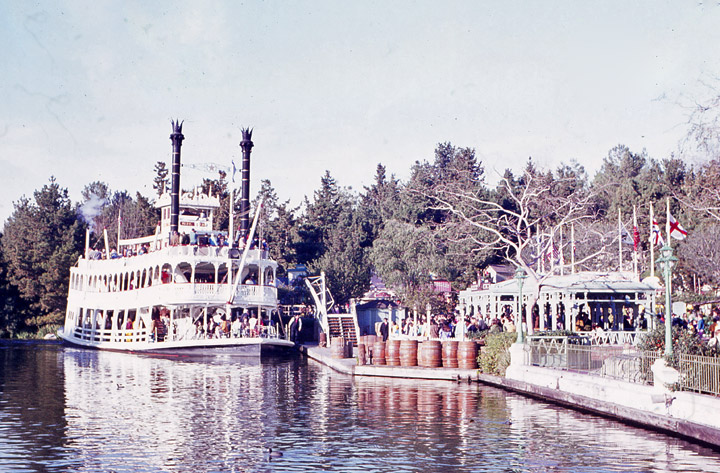 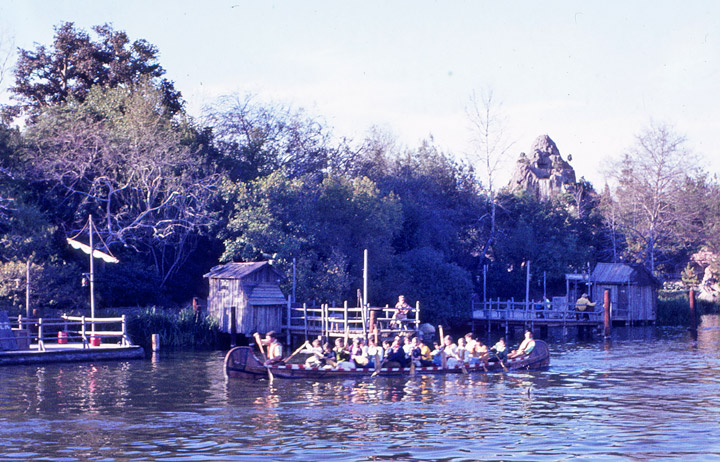 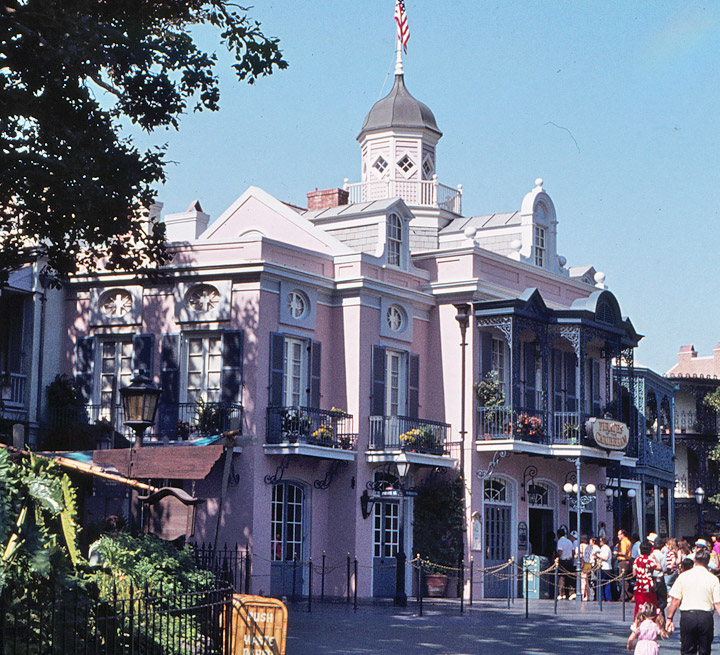 Pirates of the Caribbean 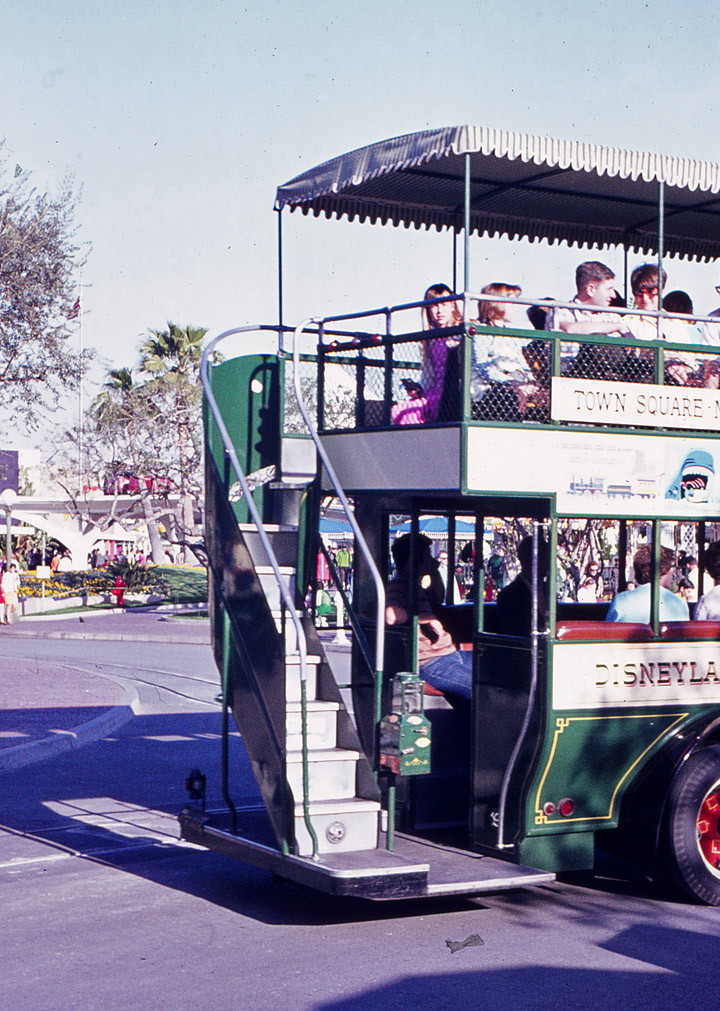 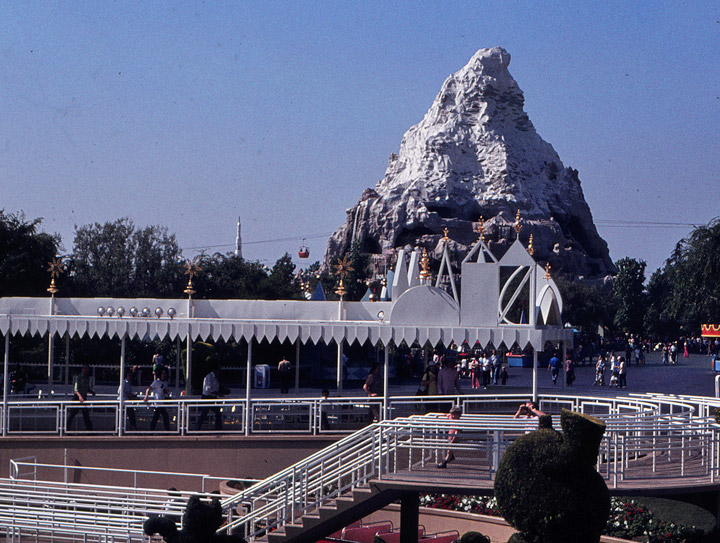 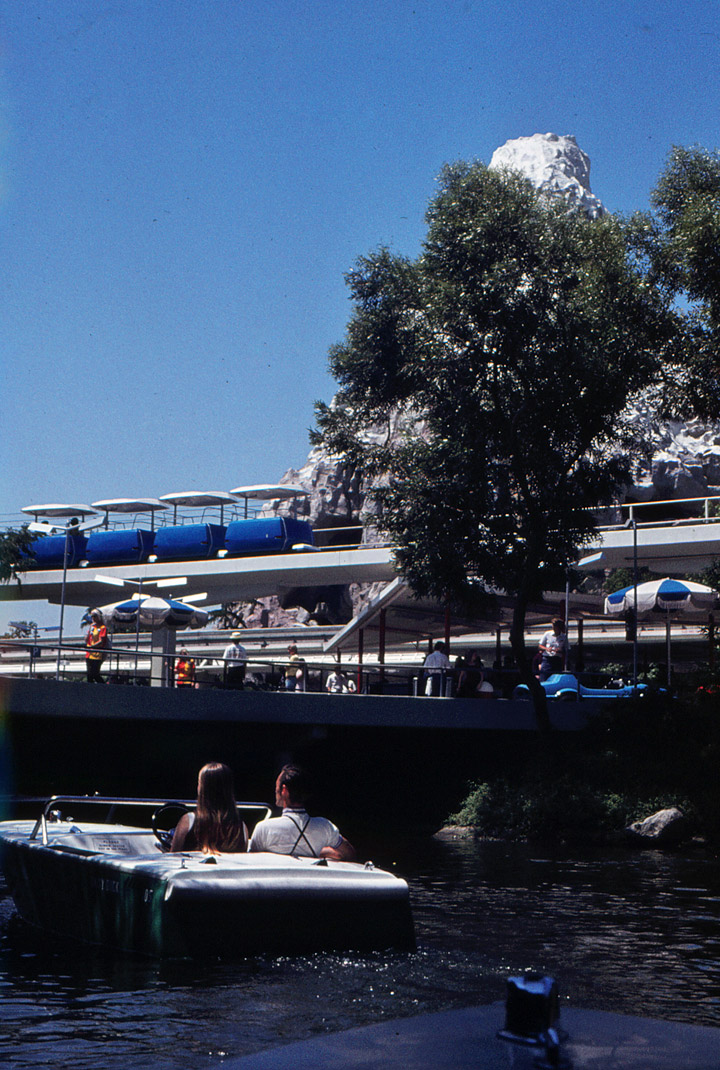 After the inital opening, three additional areas were added:
* In 1966, New Orleans Square, based on 19th century New Orleans
* In 1972, "Bear Country", later renamed Critter Country, themed both to the South in the 19th century and to forests of the Pacific Northwest.
* In 1993, Mickey's Toontown, themed on the Toontown seen in the film Who Framed Roger Rabbit

An elevated berm supports a narrow gauge railroad which circumnavigates the park. Disneyland features rides and attractions designed to appeal to all ages.

In 1998 Disneyland was renamed Disneyland Park in order to distinguish it from the larger Disneyland Resort complex.