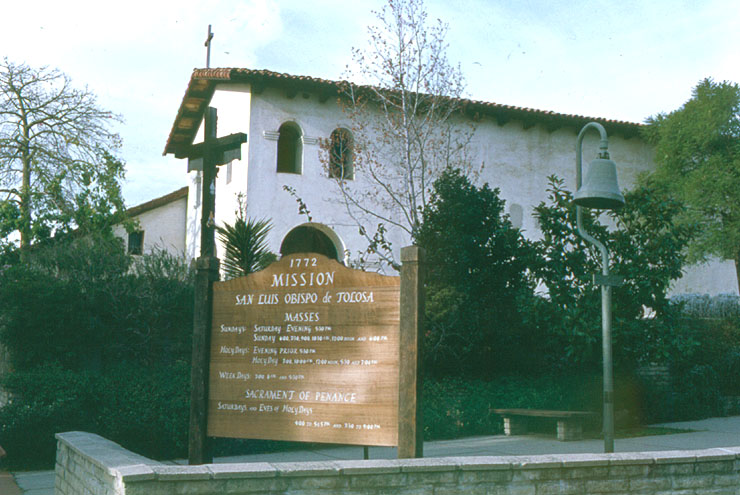 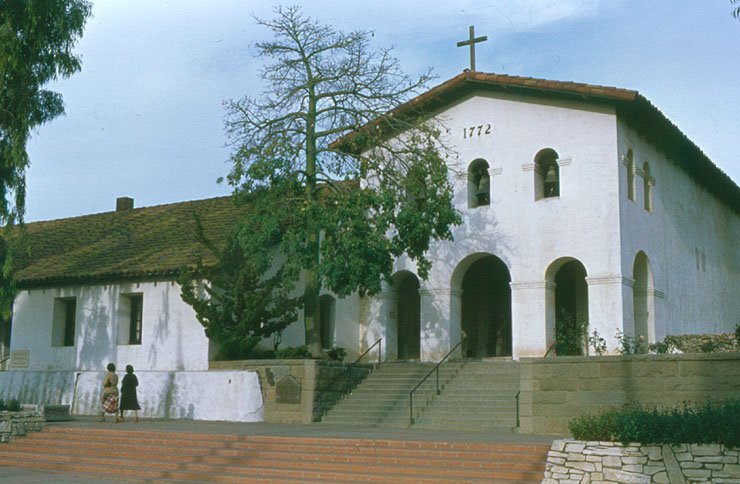 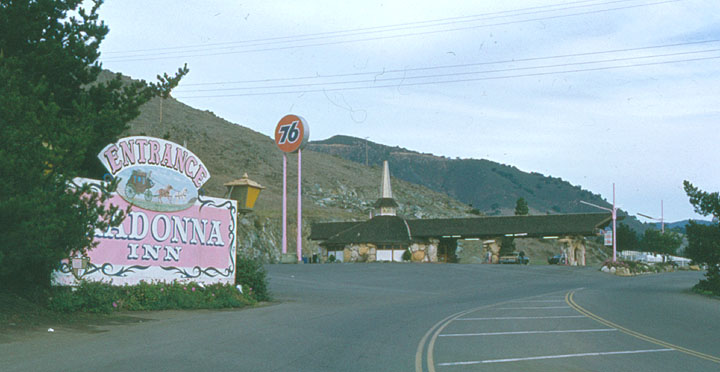 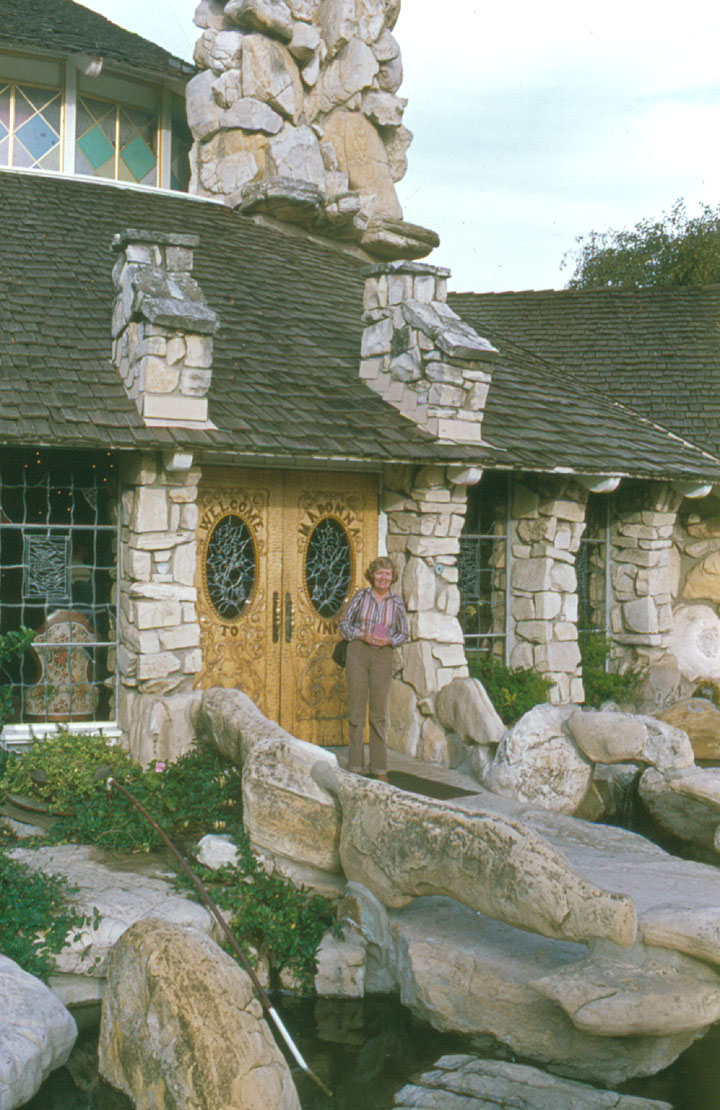 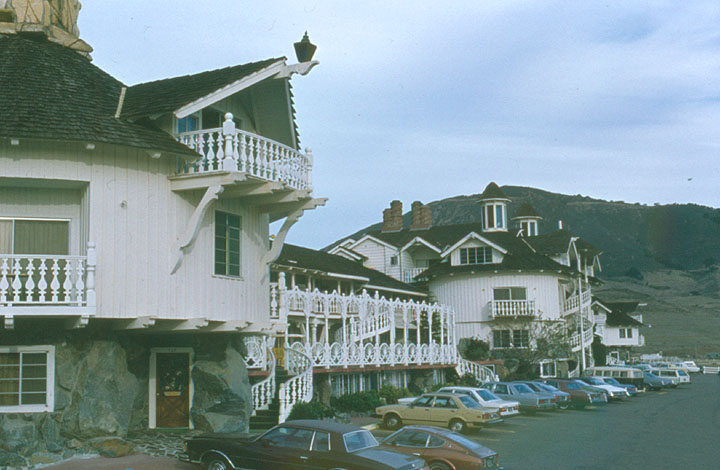 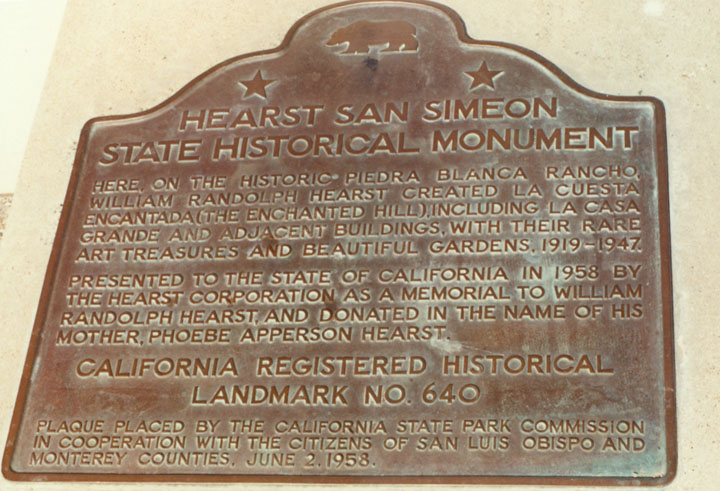 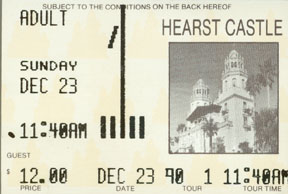 William Randolph Hearst, American publisher and political figure, founded the largest chain of newspapers in the United States. Hearst invested much of the earnings from his newspaper empire in the estate he called Enchanted Hill. 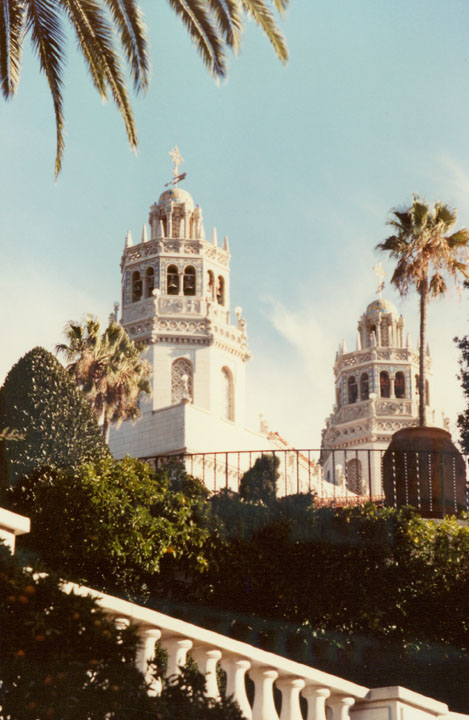 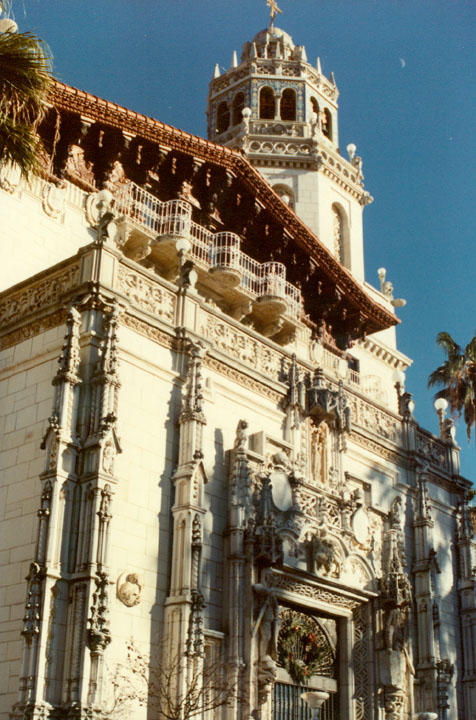 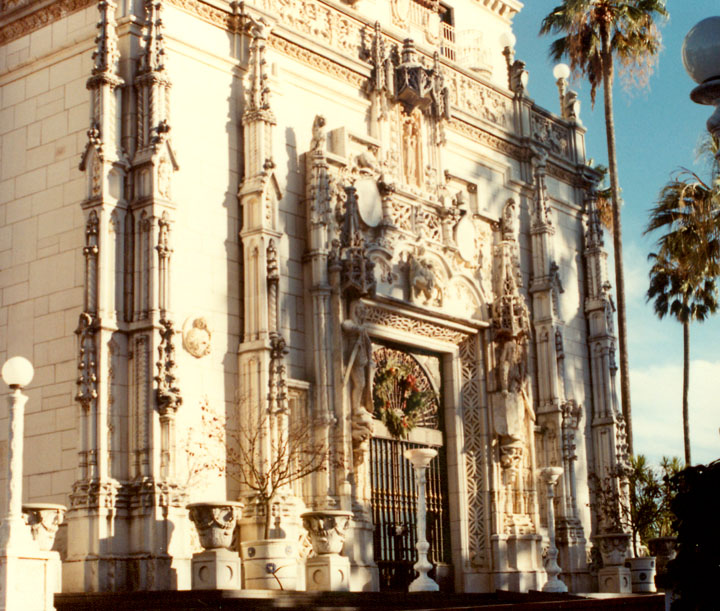 He also collected art for his vast estate at San Simeon, California, which included a zoo, an airport, a private theater, and guest houses that are reassembled French châteaus. 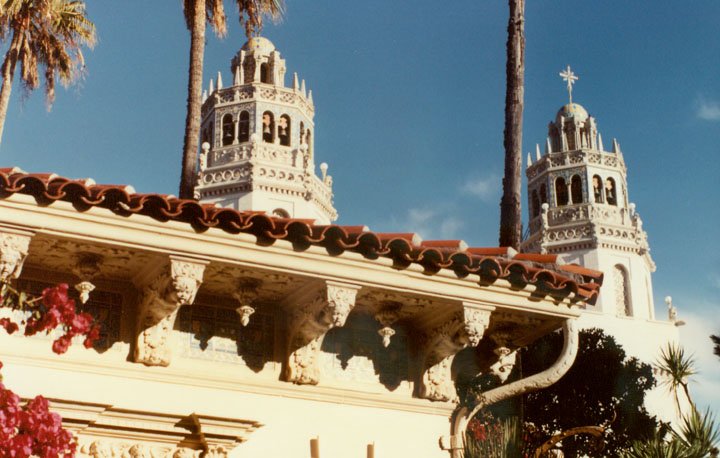 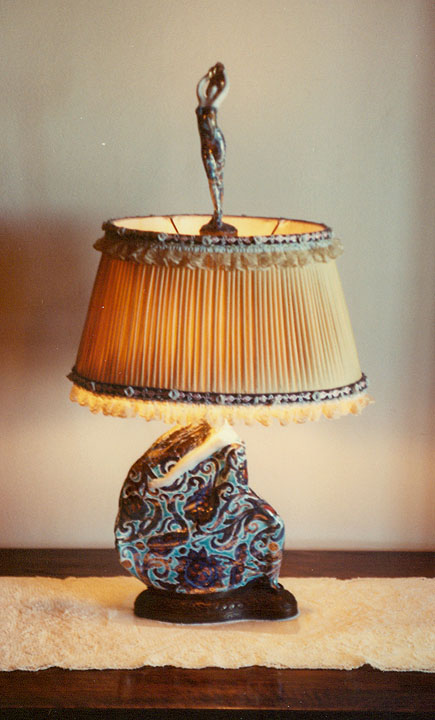 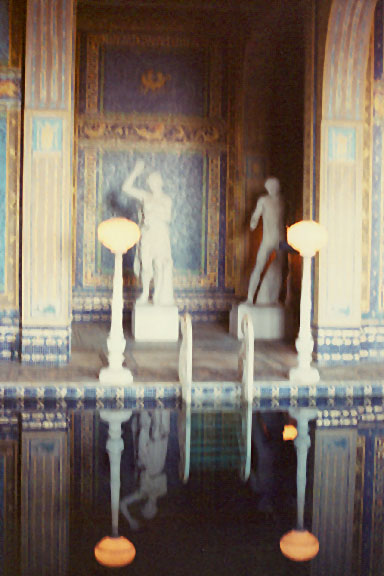 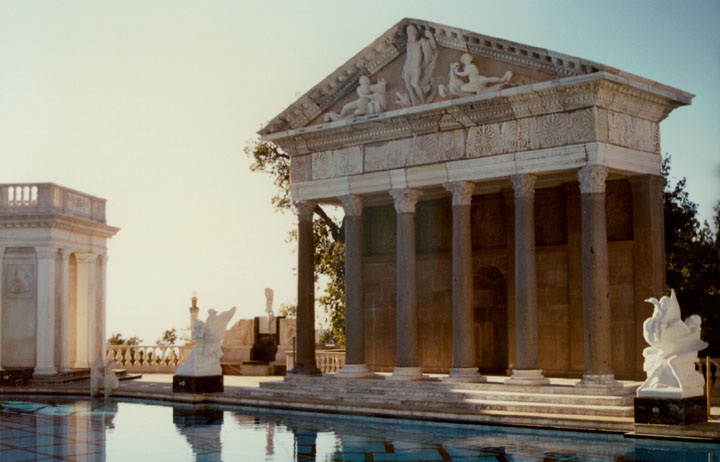 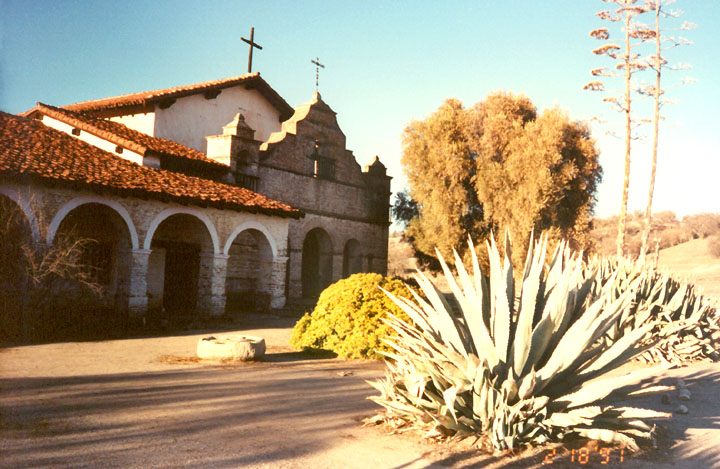 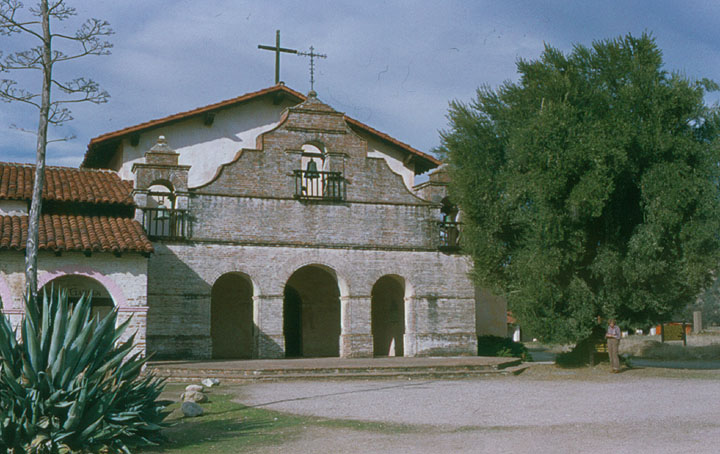 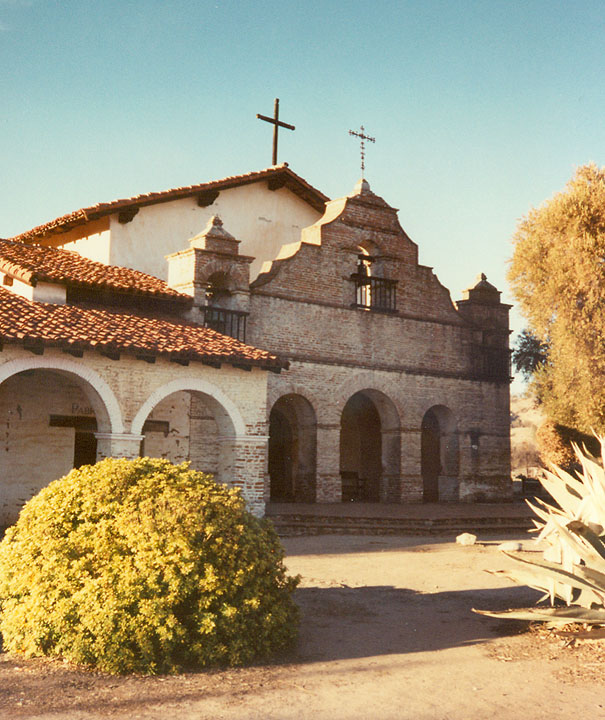 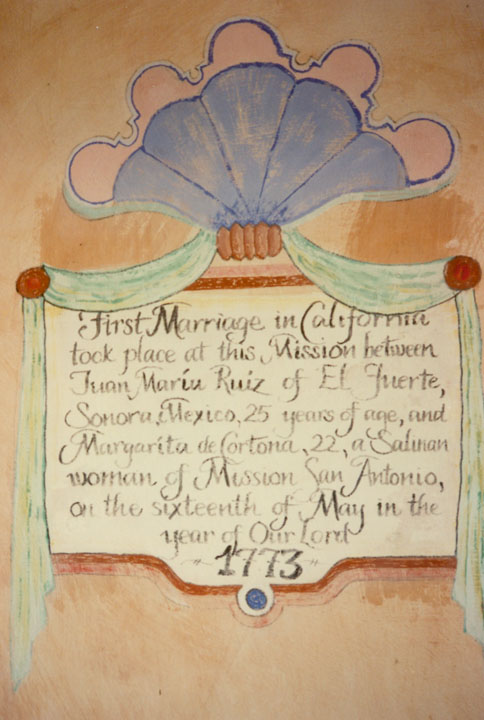 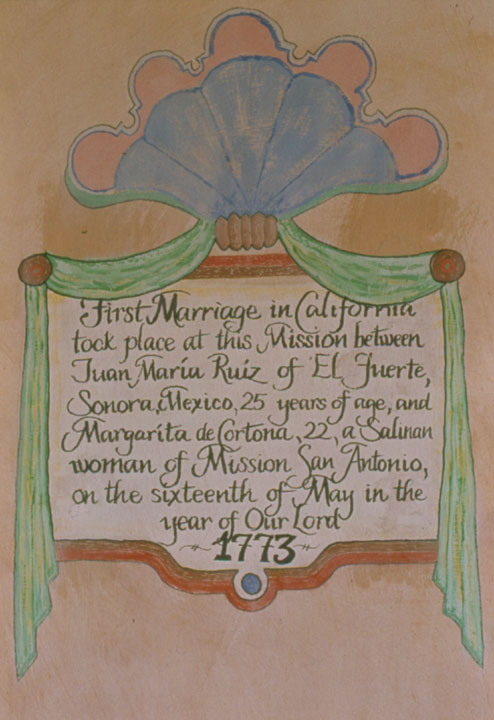 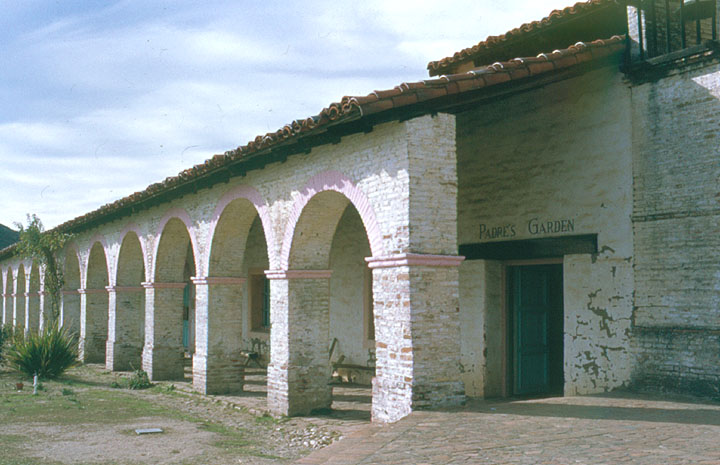 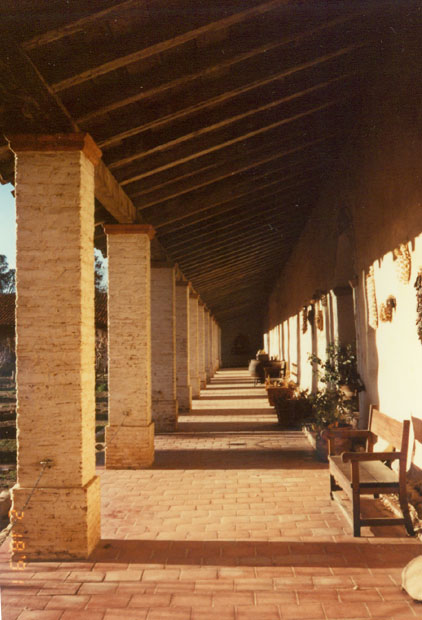 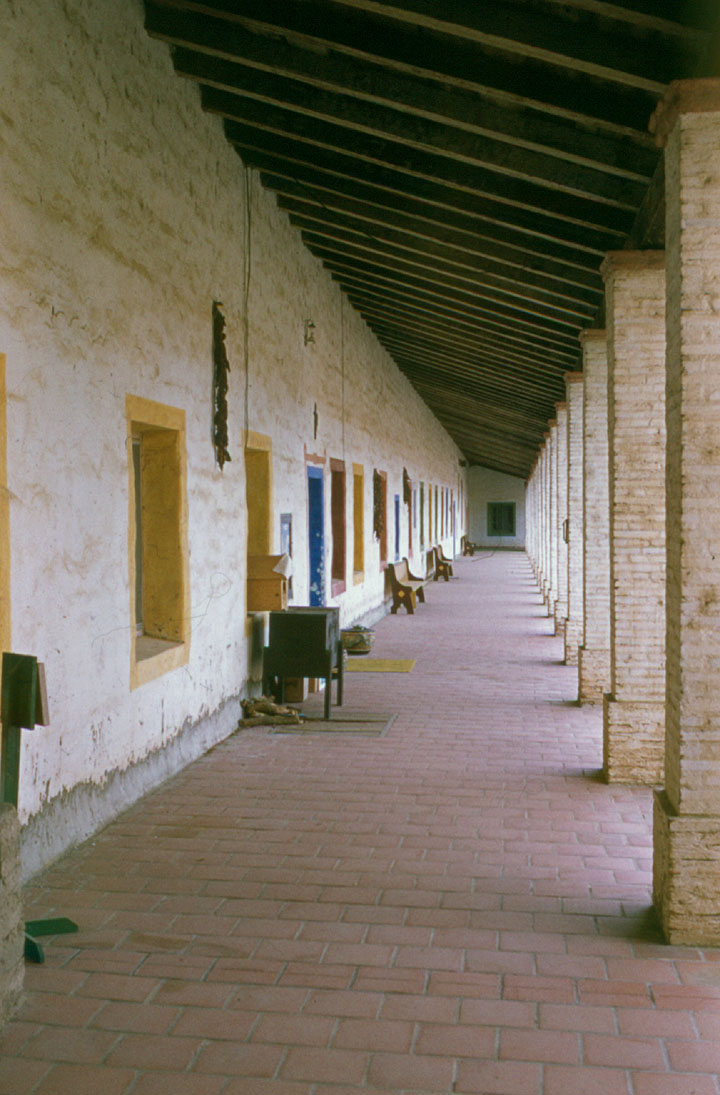