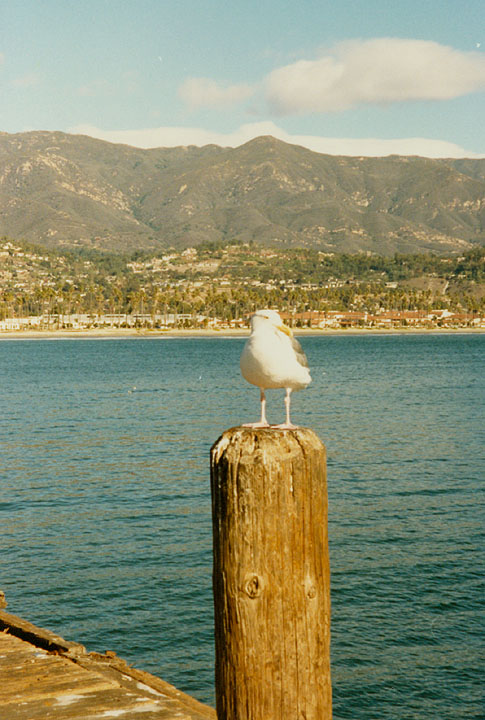 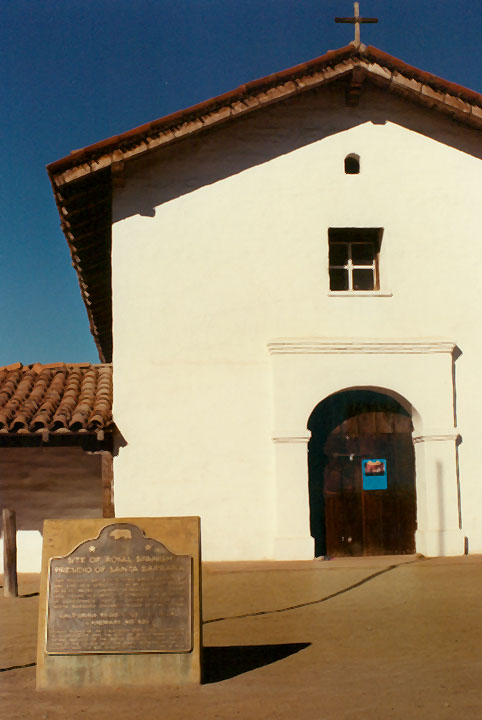 Of interest are the beautiful Mission Santa Barbara (1786 and still in use) and the Spanish presidio (1782), around which the early settlement grew. The first American settler arrived here in 1816. The site was named by the Spanish explorer Sebastián Vizcaíno, who anchored offshore on the feast day of St. Barbara in 1602. 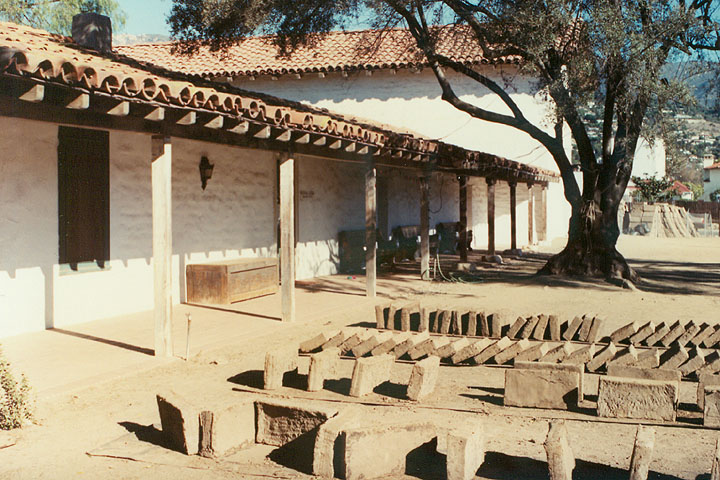 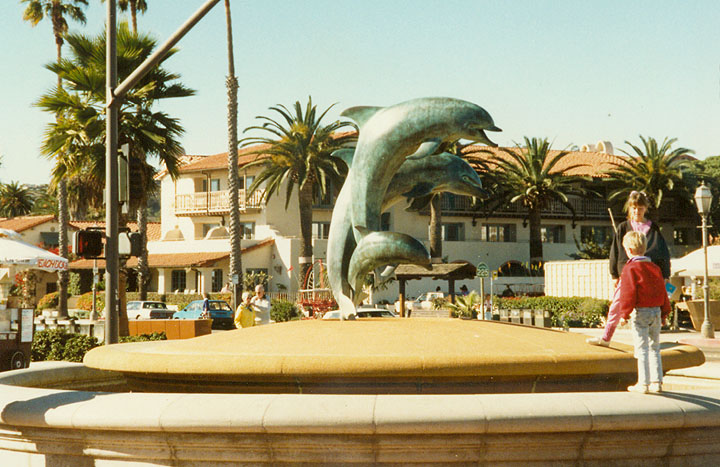 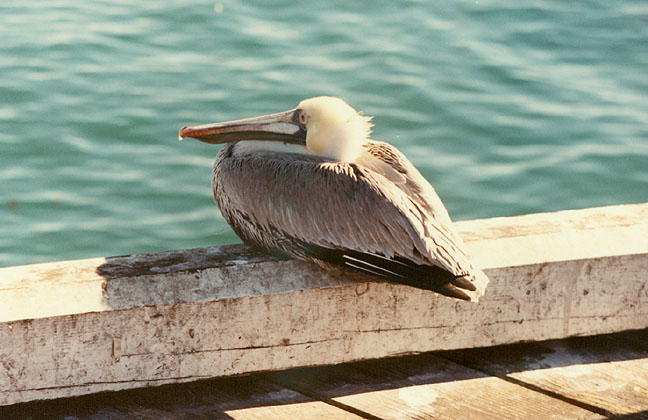 resting along the water 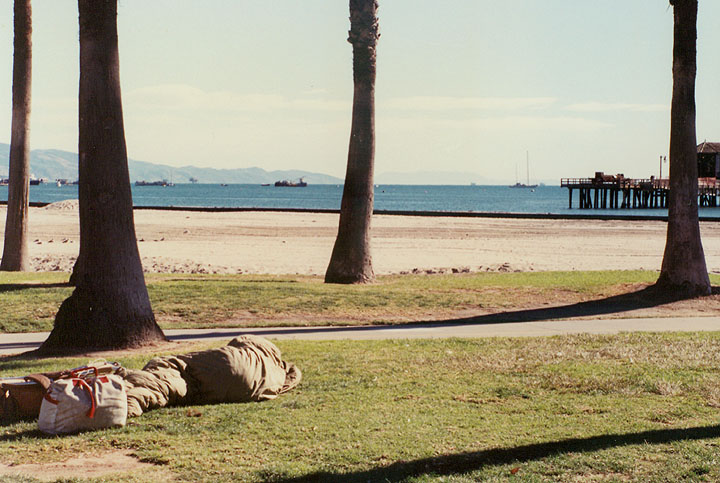 sleeping in the park 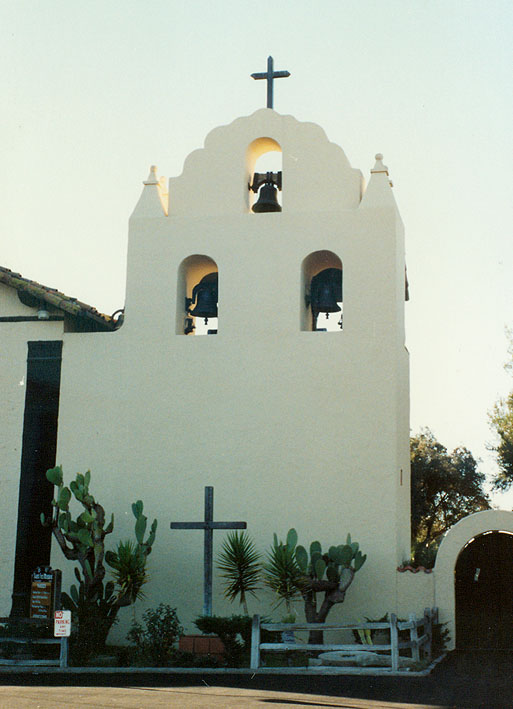