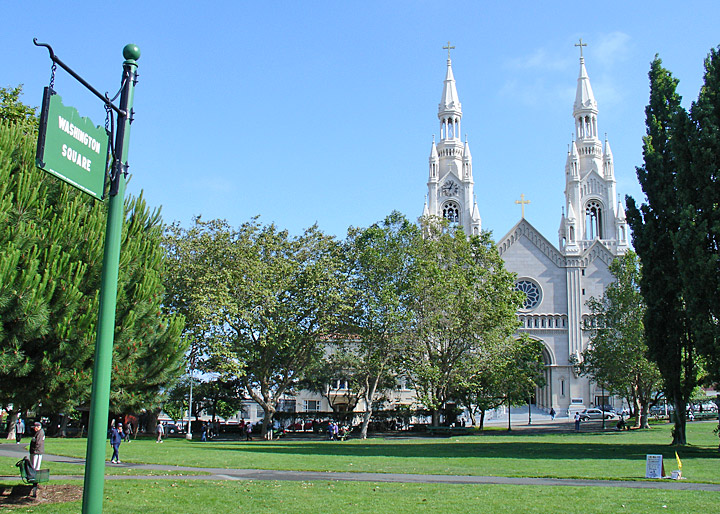 Washington Square is a green oasis in the tight grid of one of the most densely populated parts of SF, North Beach. Its location, at the mid point of Columbus street, makes it a natural gathering place for the community. 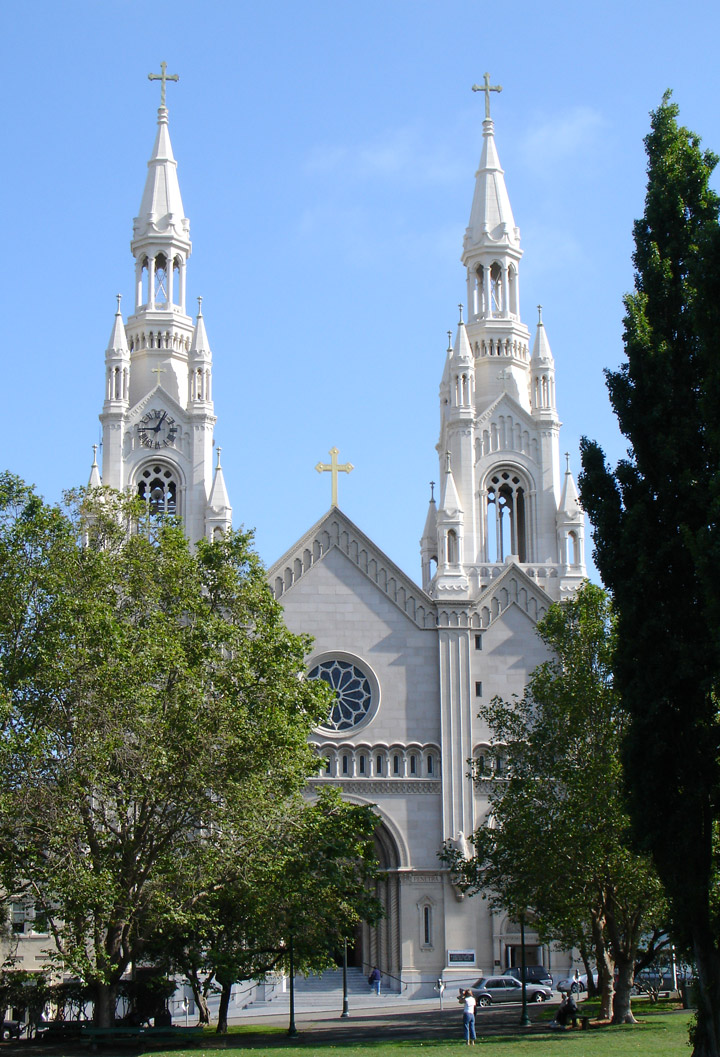 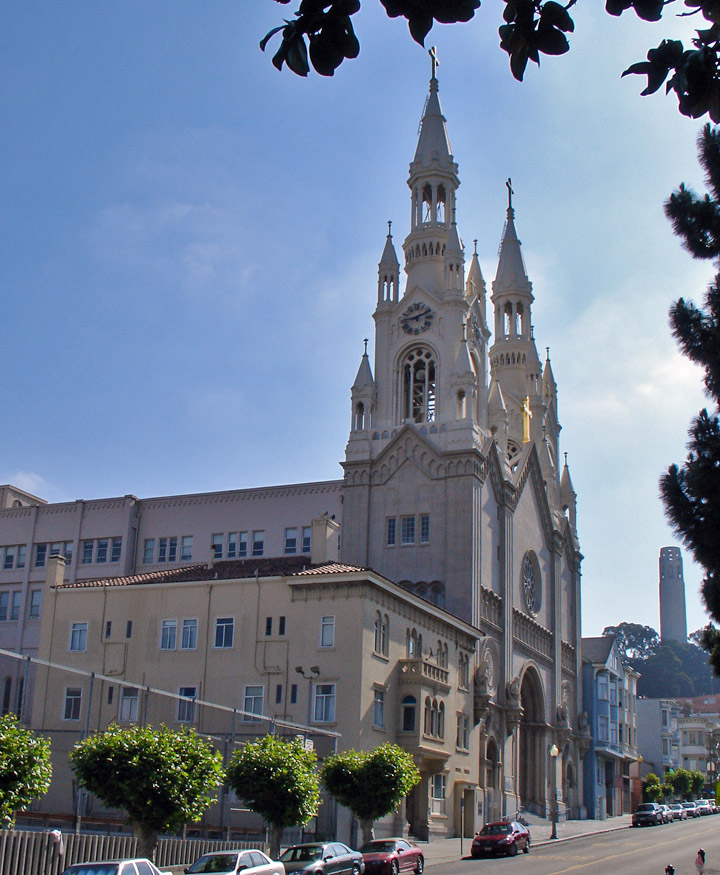 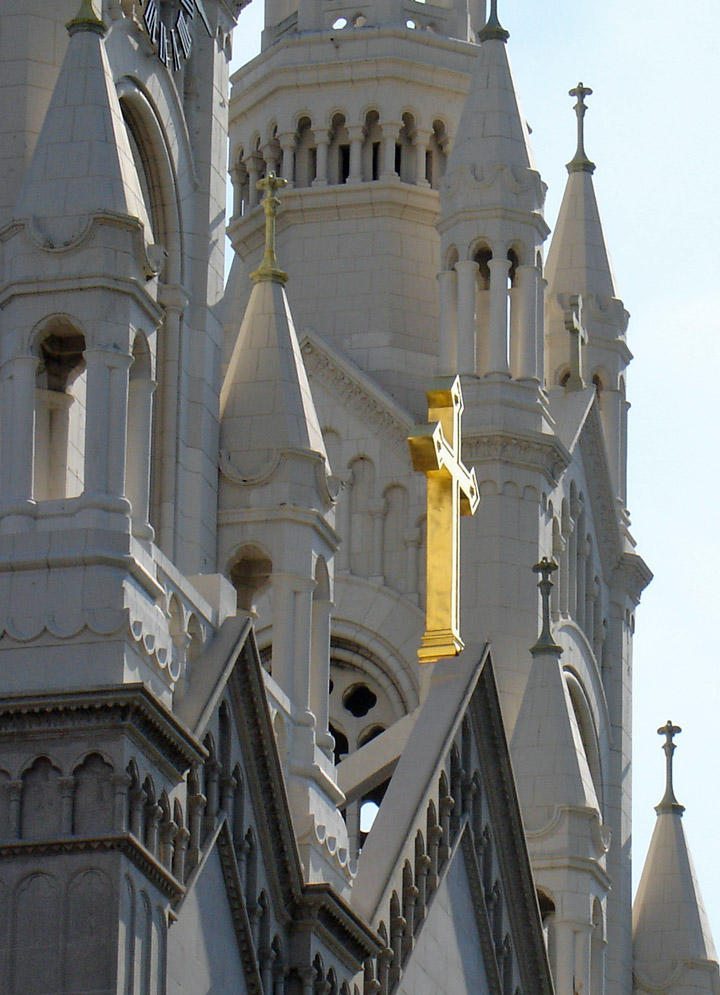 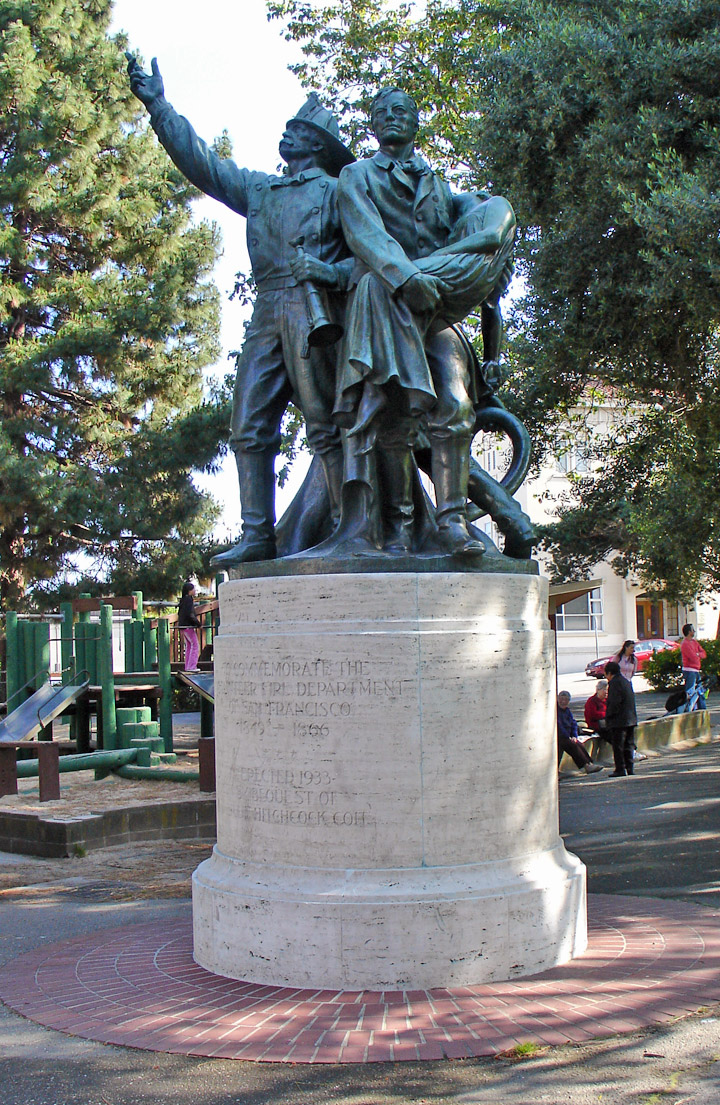 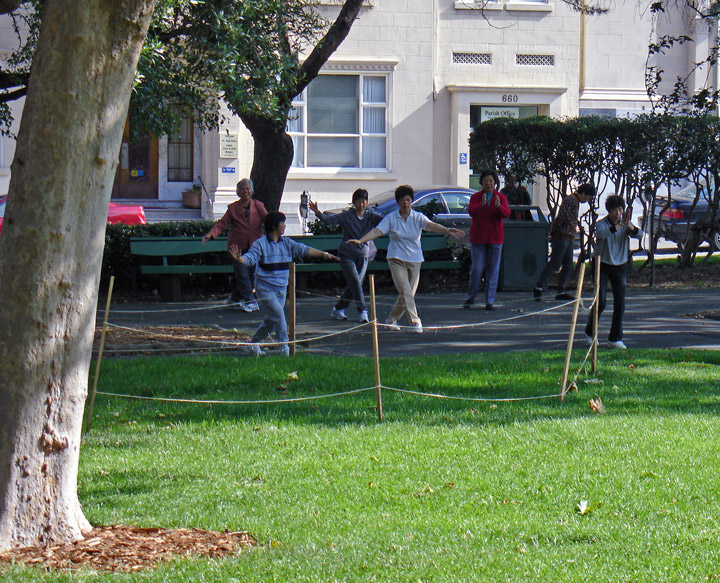 Located in the center of the predominately Italian North Beach Neighborhood, Washington Square is a simple expanse of lawn surrounded by benches and trees. Set against the towers of Saints Peter and Paul church. The park was first laid out in 1955, the park now hosts a variety of community events including early morning Tai Chi. 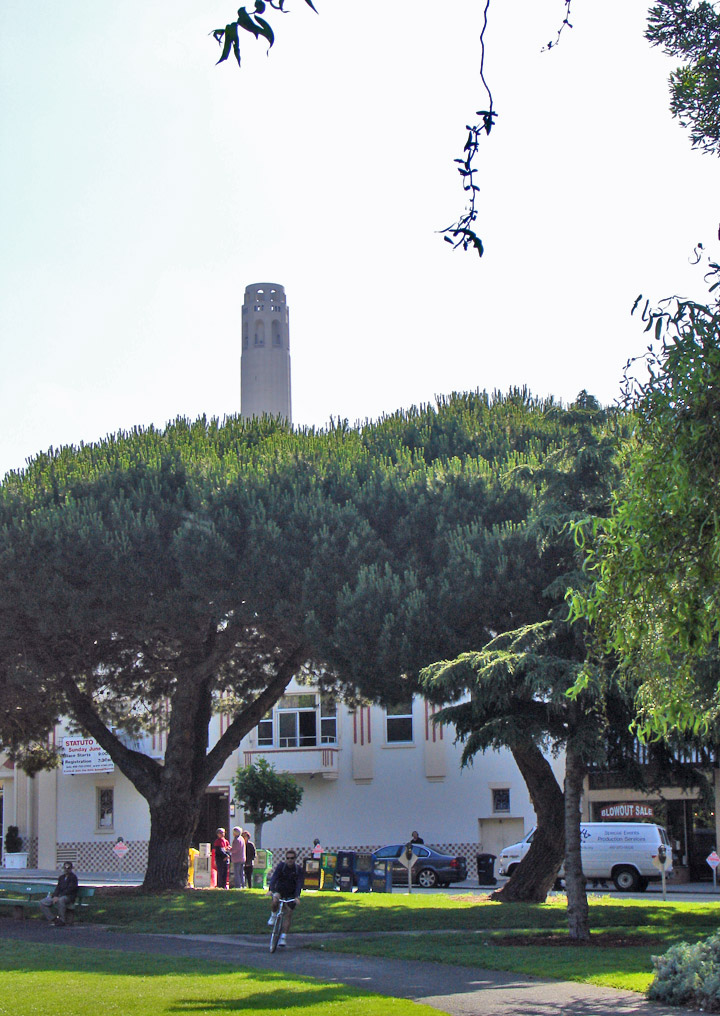 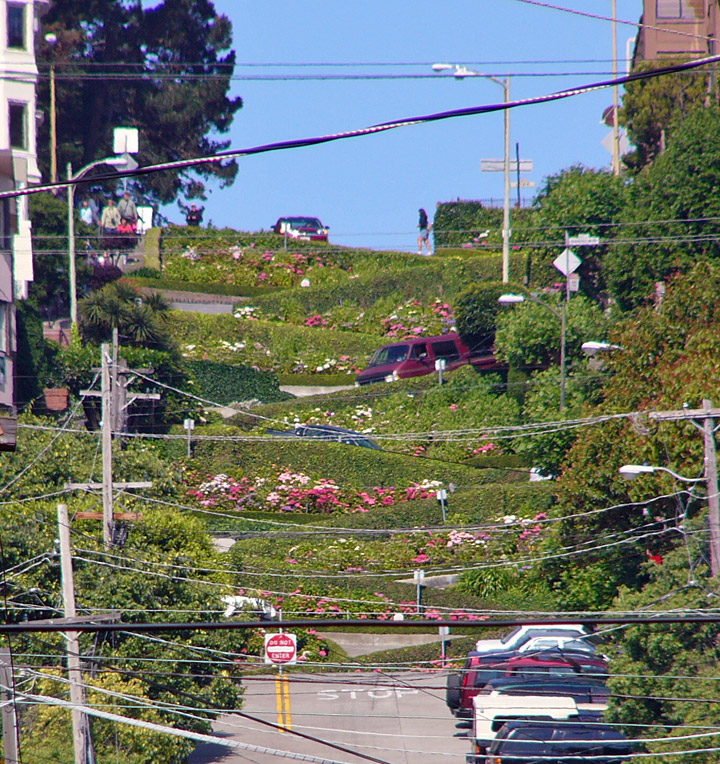 The hills and valleys in the city of San Francisco form distinct borders for many of its neighborhoods.
A famous section of Lombard Street descends steep Russian Hill in a series of switchbacks. 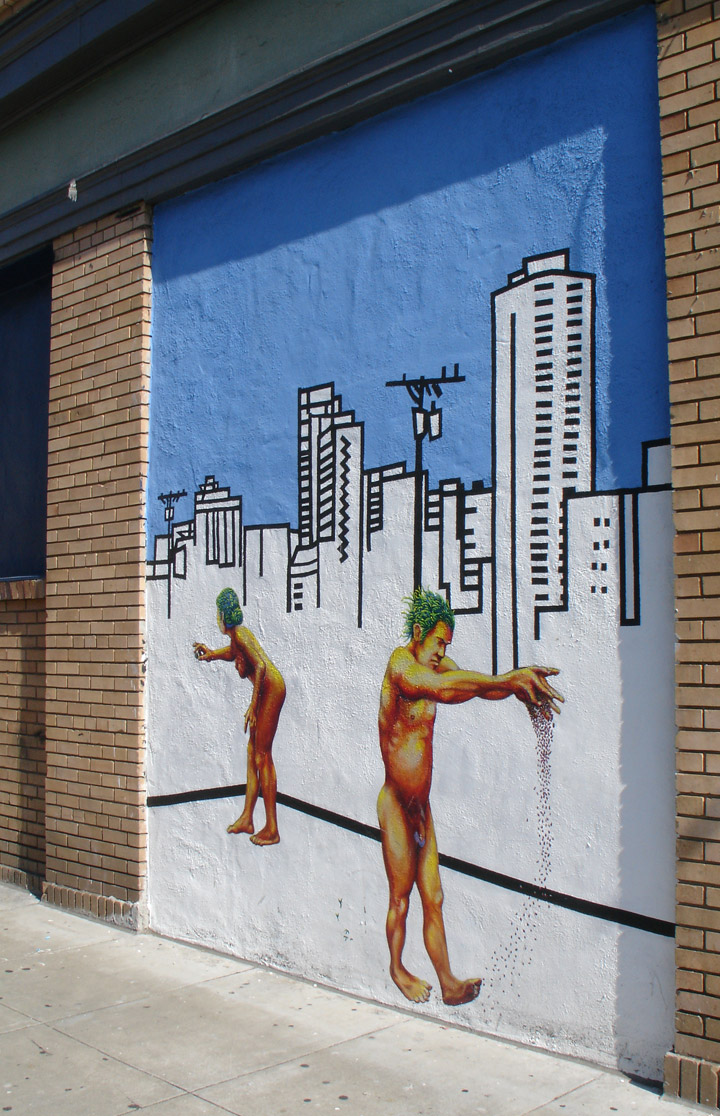 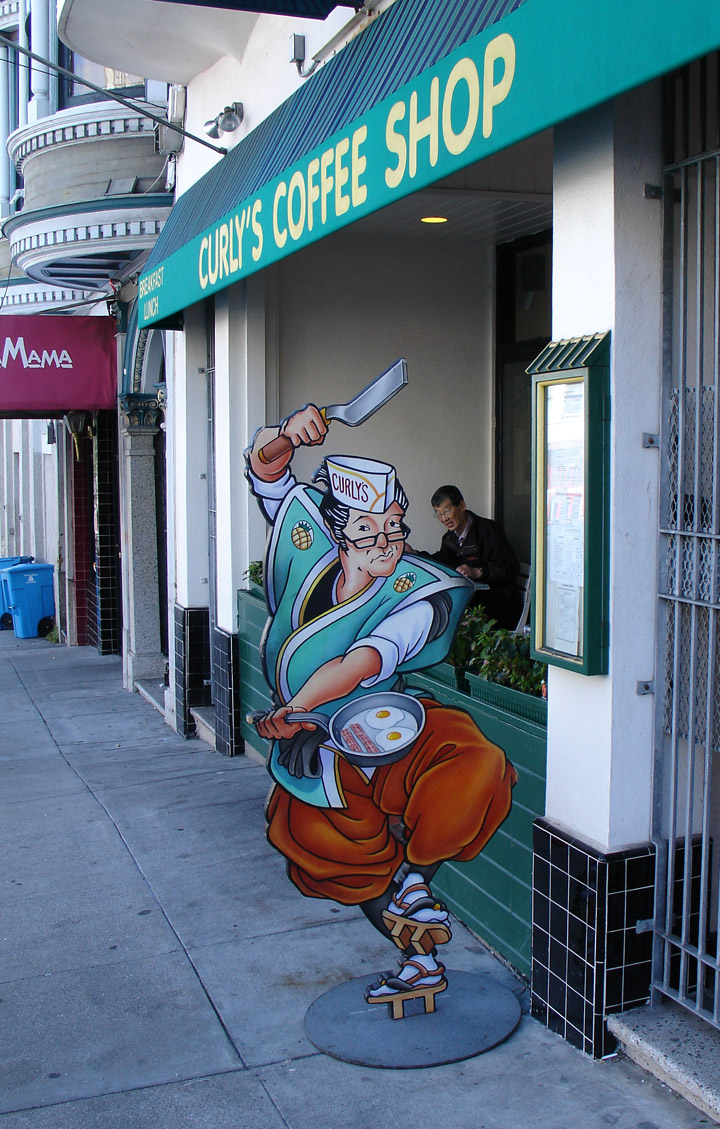