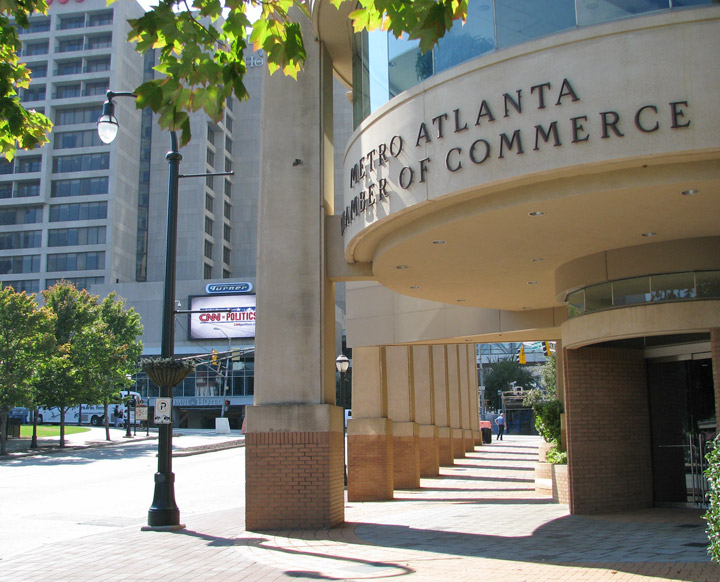 CNN Center, next to the Metro Atlanta Chamber of Commerce

The CNN Center is the world headquarters of the Cable News Network (CNN). The main news rooms and sets for the anchors of several of CNN's news channels are located in the building. It is located downtown in Atlanta, Georgia next to Centennial Olympic Park at 190 Marietta St Nw, Atlanta, GA 30303-2762 . 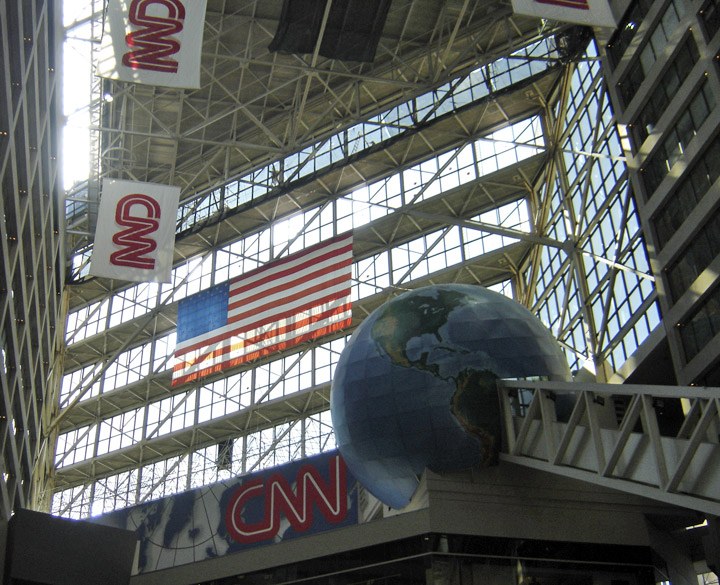 The CNN Center opened in 1976 as the Turner Center, which was a development by Cousins Properties Inc. that was unsuccessful until CNN moved its headquarters there in 1987 from its Midtown Atlanta site. 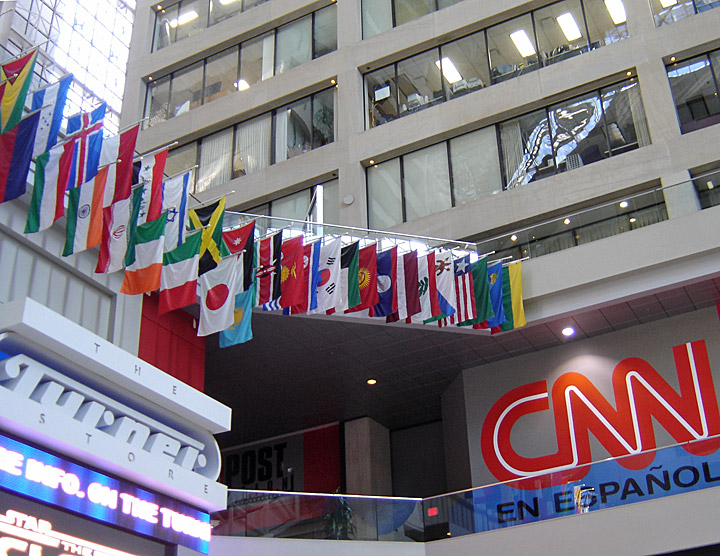 The facility originally offered office space to various business tenants, as well as consulates over the years. The main floor featured an indoor ice skating rink, as well as a small number of restaurants, a Gold Mine video arcade, and a multi-screen movie theater. For years, the theater offered showings of Gone with the Wind, Ted Turner's favorite movie. The theater was replaced during renovations to put in a new newsroom for CNN. The ice skating rink was filled in and a mosaic map of the world replaced it (featuring brass markers indicating the locations of CNN bureaus around the world). More famously Sid and Marty Krofft built an indoor amusement park called The World of Sid and Marty Krofft. The park was the first indoor theme park. Opened in 1976, it closed within six months. 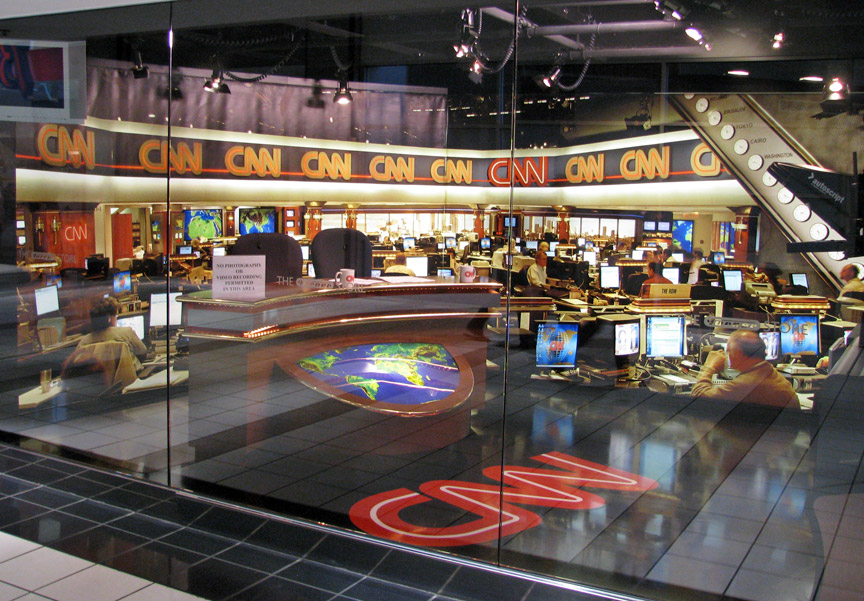 At around 9:30 p.m. on March 14, 2008, a EF-2 tornado passed through downtown Atlanta, damaging the CNN Center and leaving water and dust in the upper floors. The ceiling of the atrium was also damaged, causing water to pour in and partially flood the food court. CNN's library was damaged, although it is unknown at the moment how much of its archives were damaged.  Numerous injuries and widespread damage were reported overall. The Omni Hotel, attached to the CNN Center, was evacuated as a precaution.
On Monday, March 17, CNN Center was open for business, including the popular food court. While 467 rooms in the south tower of the Omni hotel remained closed for two weeks, the rest of the hotel was fully operational. 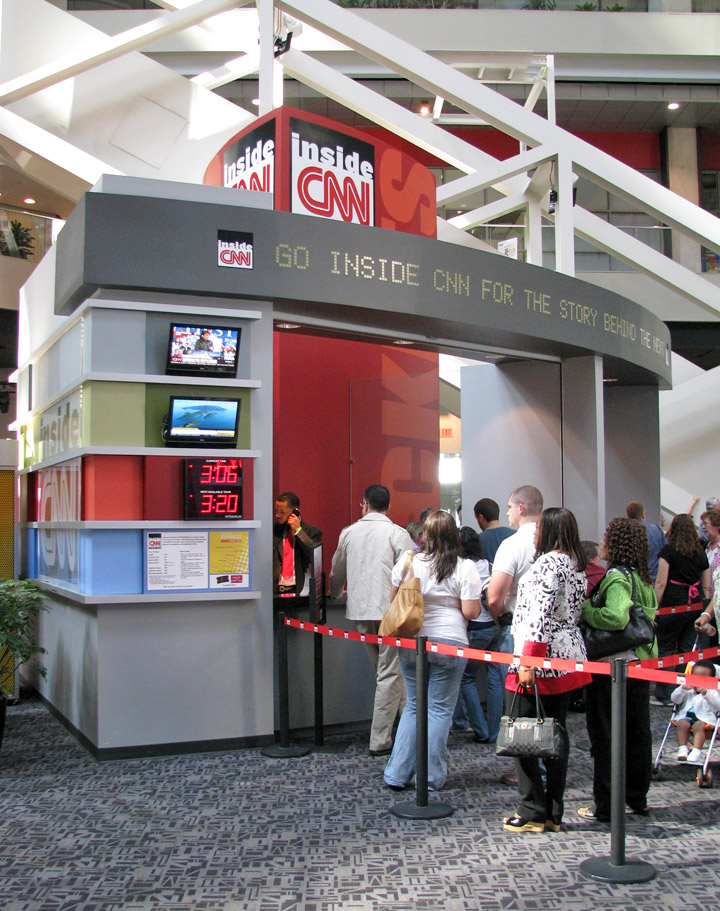 Tours of Inside CNN

The CNN Center also houses a major hotel (an Omni Hotels franchise owned by Turner Broadcasting) and a large atrium food court frequented by local business employees, tourists, event goers from Philips Arena and the Georgia Dome, and conference attendees from the Georgia World Congress Center. CNN's multi-channel output to the world is broadcast on large screens around the center. Studio tours are available and include demonstrations of the technologies such as Chroma key as well as visits to viewing galleries overlooking the newsrooms and anchors of CNN, CNN Headline News, CNN International and CNN en Español. 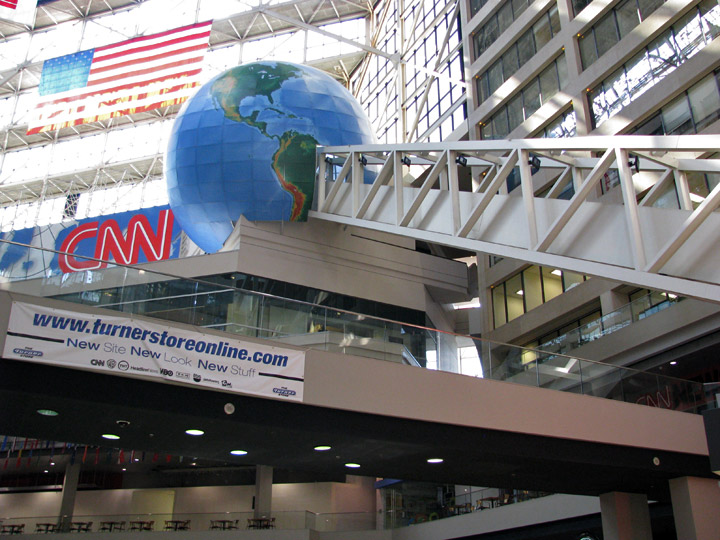 The atrium escalator that is used to transport visitors on the CNN tour has been listed in the Guinness Book of World Records as the longest freestanding (supported only at the ends) escalator in the world. MARTA rail service is provided to the CNN Center at the Dome/GWCC/Philips Arena/CNN Center station. 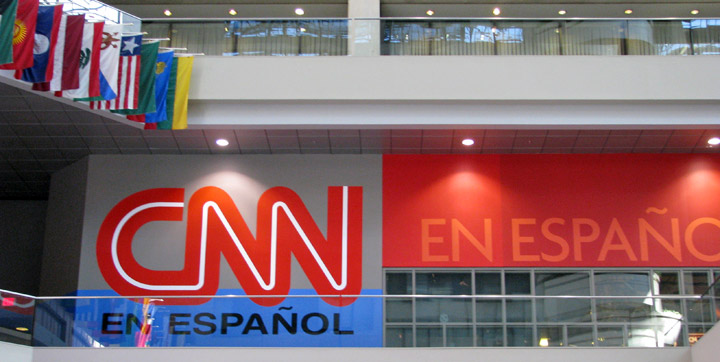 On April 3, 2007, a man shot and killed a woman before being shot by a security guard inside the CNN Center 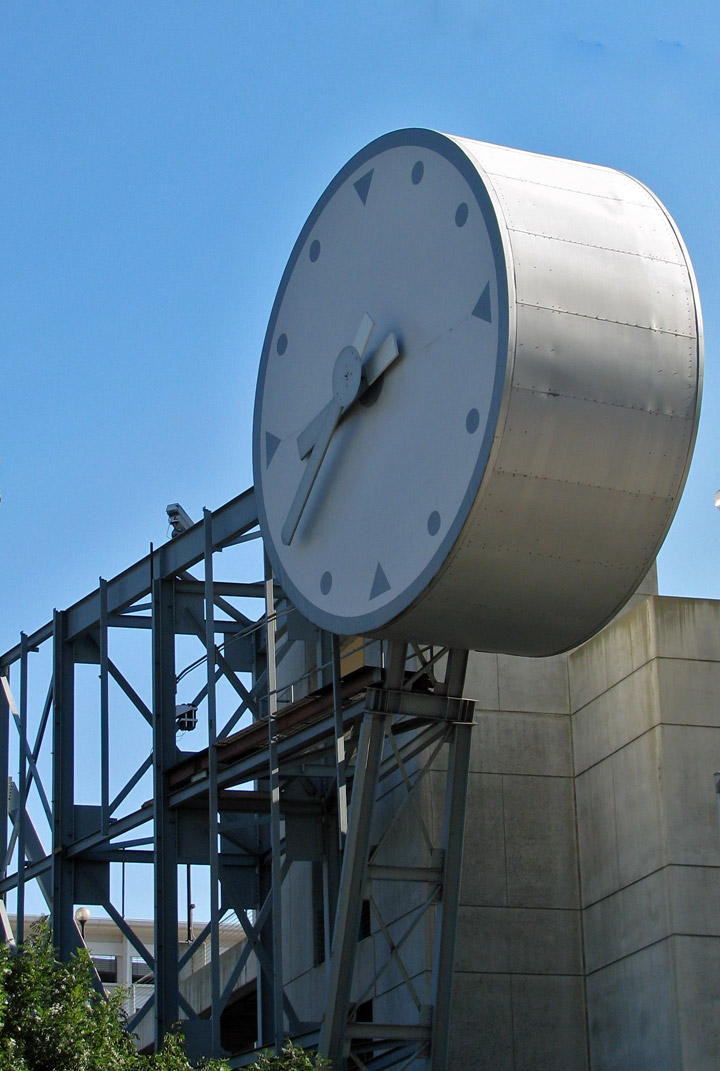