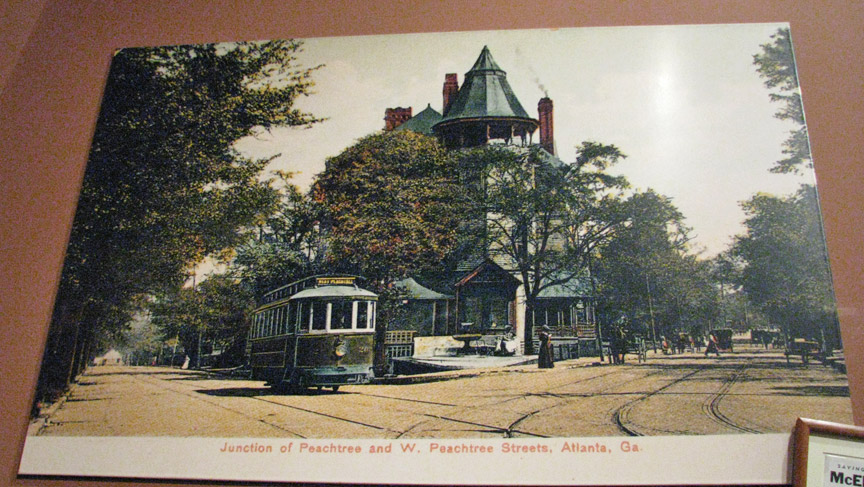 The Atlanta History Center is located in the Buckhead district of Atlanta, Georgia. It is one of America's premier history museums. 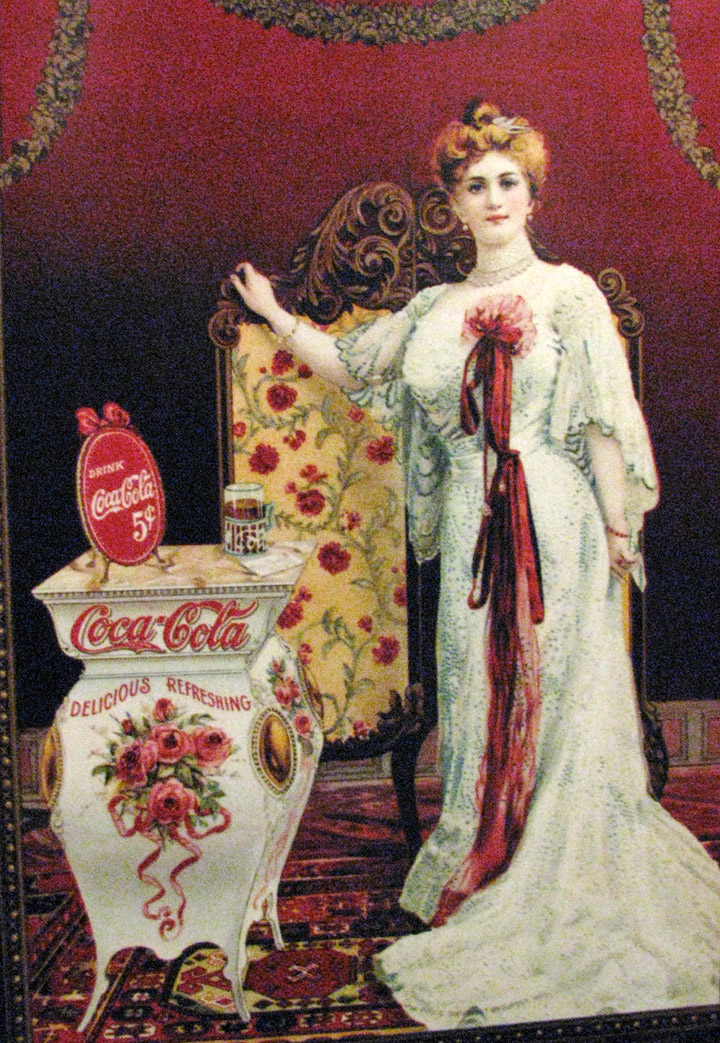 The Atlanta History Museum was founded in 1926, and currently consists of 12 exhibits. There are also historic houses and gardens located on the grounds. The Kenan Research Center includes 3.5 million resources and a reproduction of historian Franklin Garrett's (1906-2000) office. 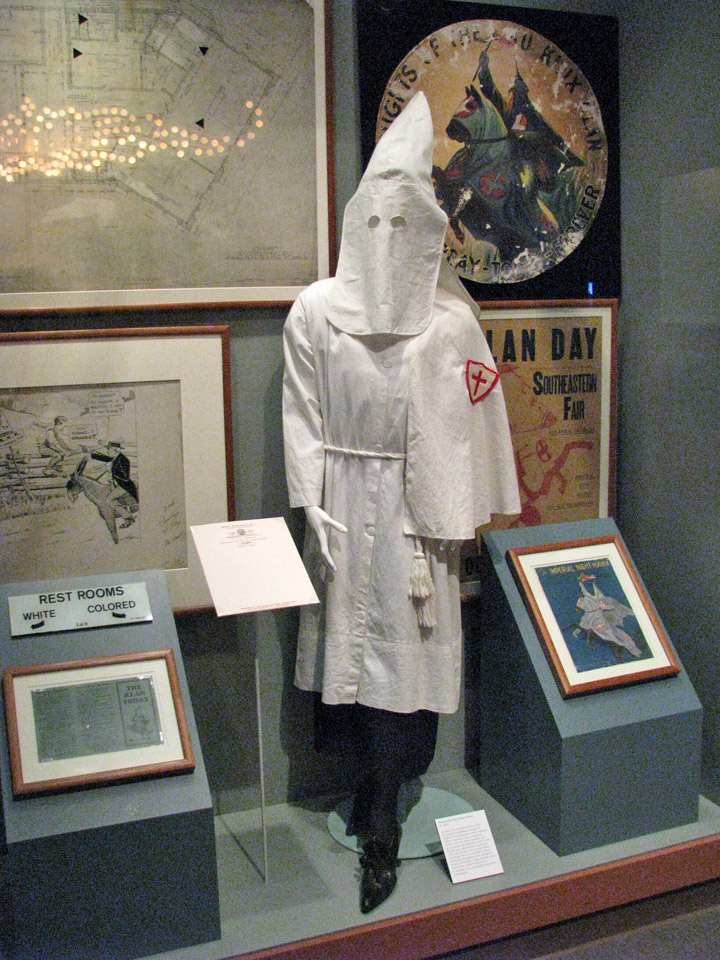 The Clan in Atlanta history

The Museum has one of the largest collections of civil war artifacts in the world, and the Swan House and Tullie Smith Farm are located there.
The Atlanta History Center operates three types of exhibits - permanent, temporary, and traveling. There are six permanent exhibits. 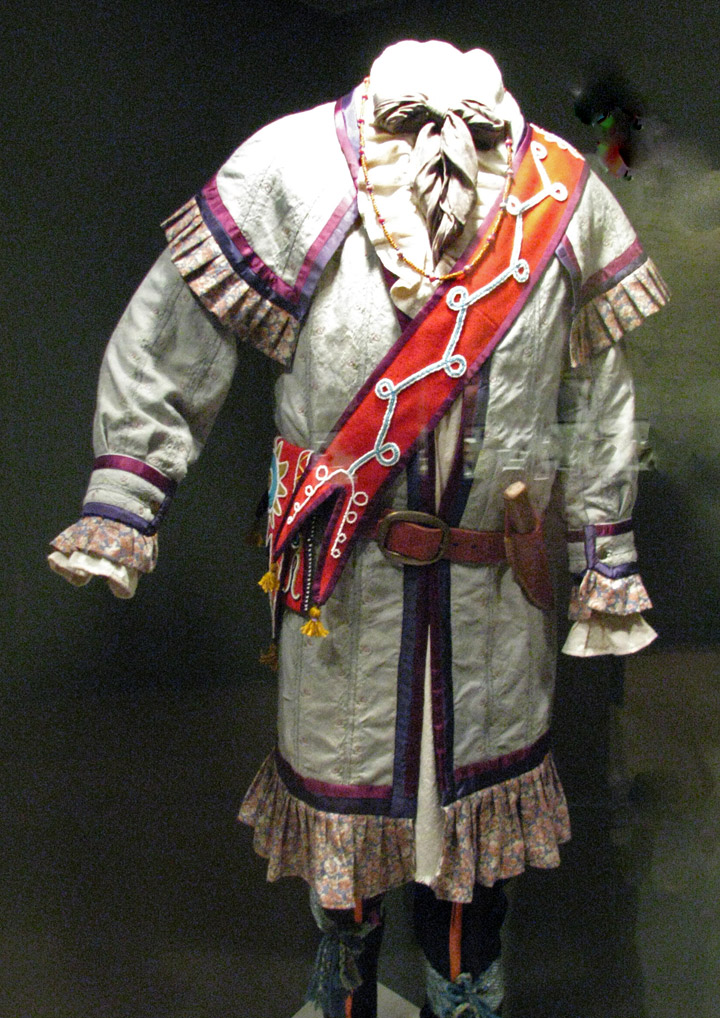 * The Centennial Olympic Museum is made up of 2 sections. One is the upper Sports Lab, accessible by elevator, in which you are able to test yourself against the Olympic records. There is also the main area, in which there are artifacts from the Olympics, interactives, information, and films. One of the main attractions is the 12-part test, which allows you to test yourself on your Olympic knowledge, and then posts your score. 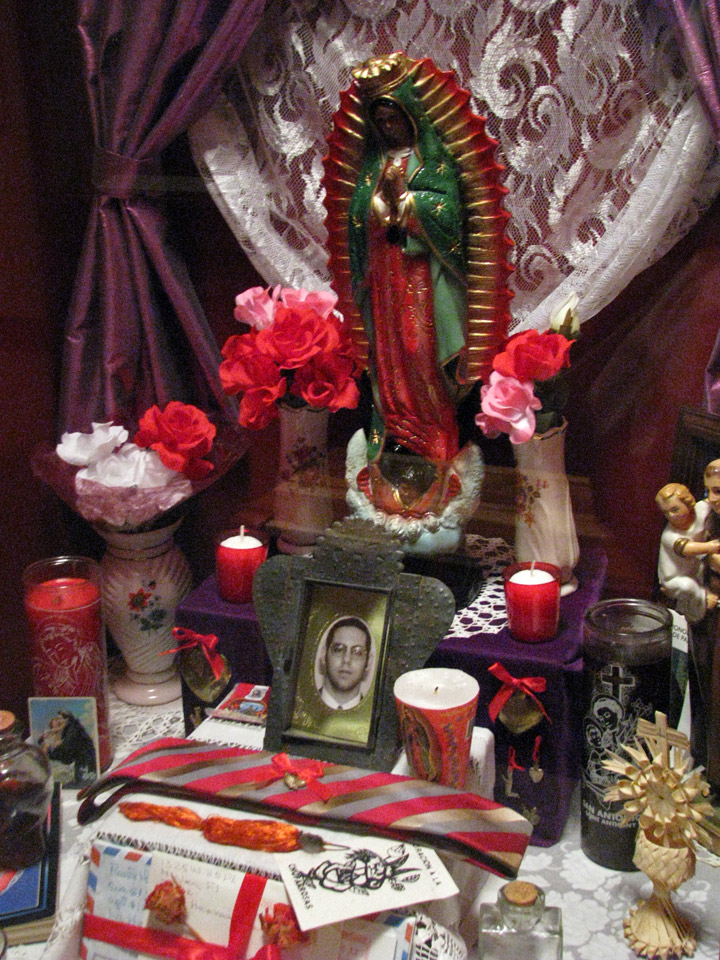 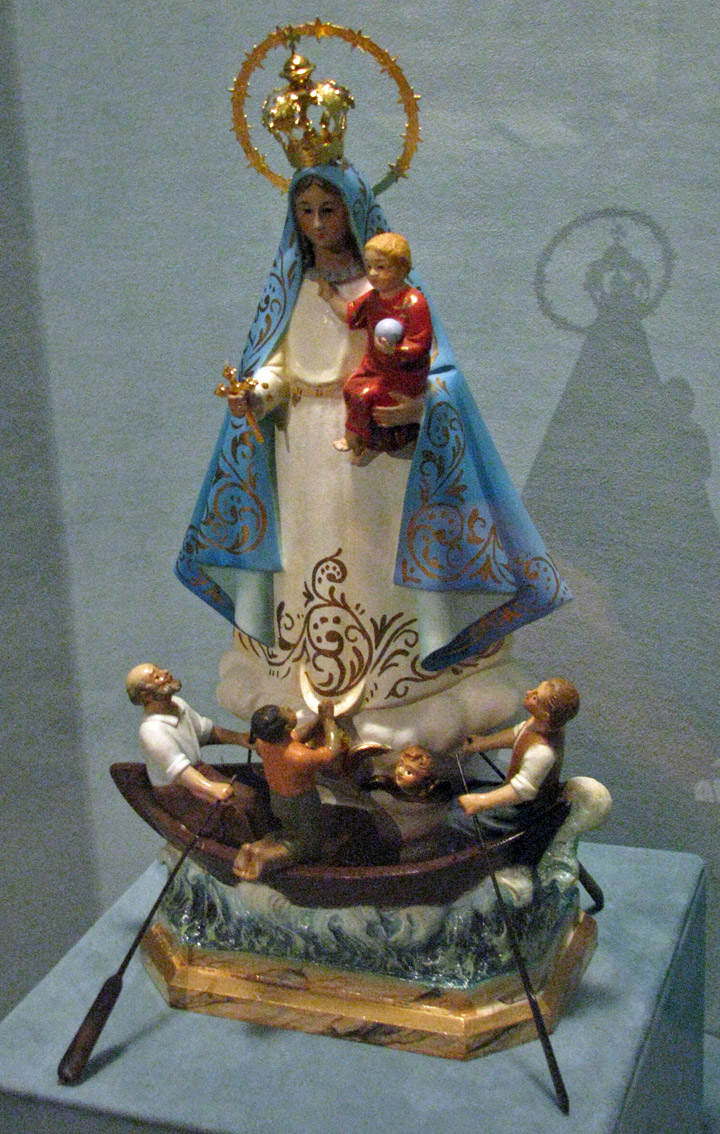 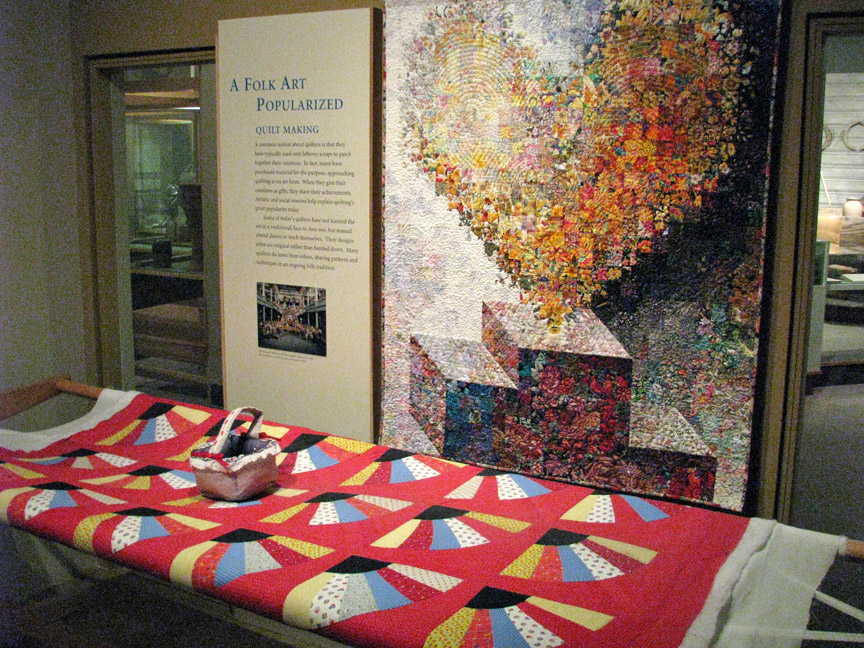 Quilting as a Folk Art

* The Shaping Traditions: Folk Arts in a Changing South exhibit shows the development and attributes of Southern folk art. It includes forms ranging from clothing and food to singing and storytelling and presents both the traditional and the modern. 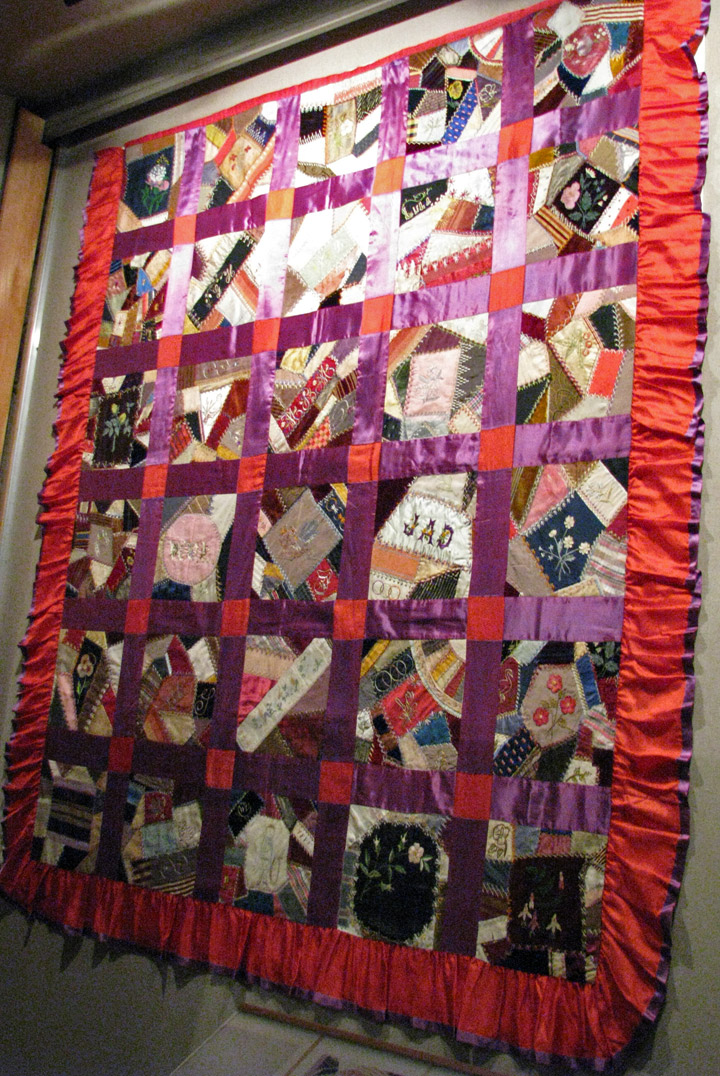 * The Down the Fairway with Bobby Jones exhibit is based on the life of Georgia's most famous golfer, Bobby Jones, and chronicles the early development of golf in the United States. 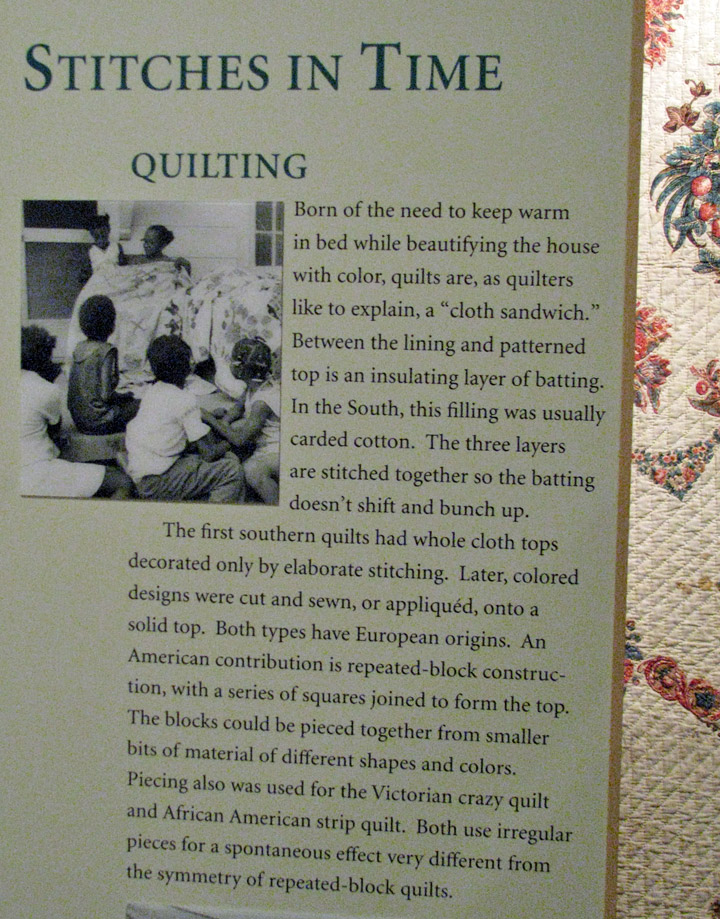 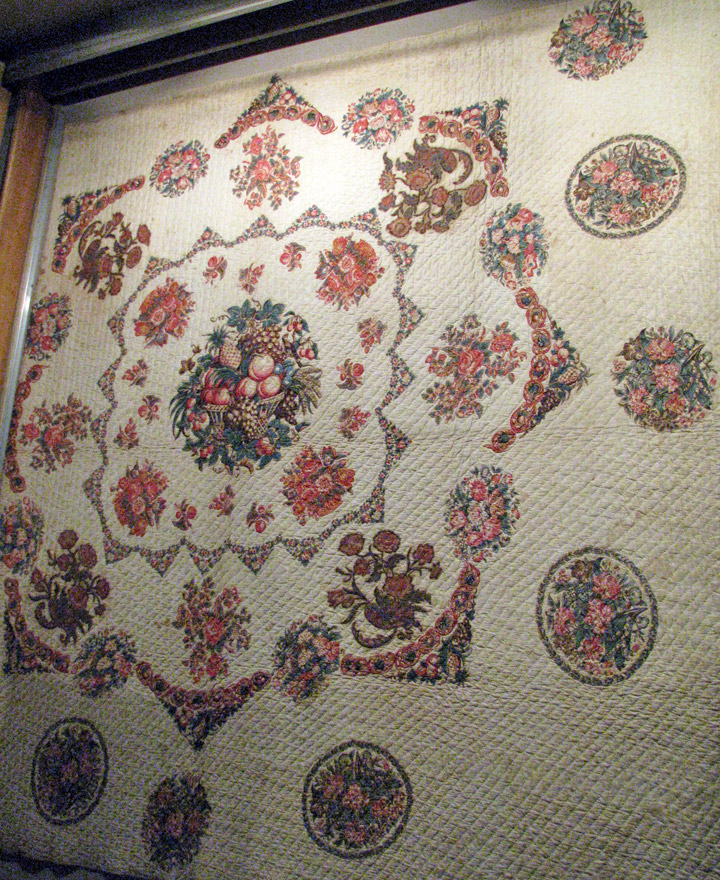 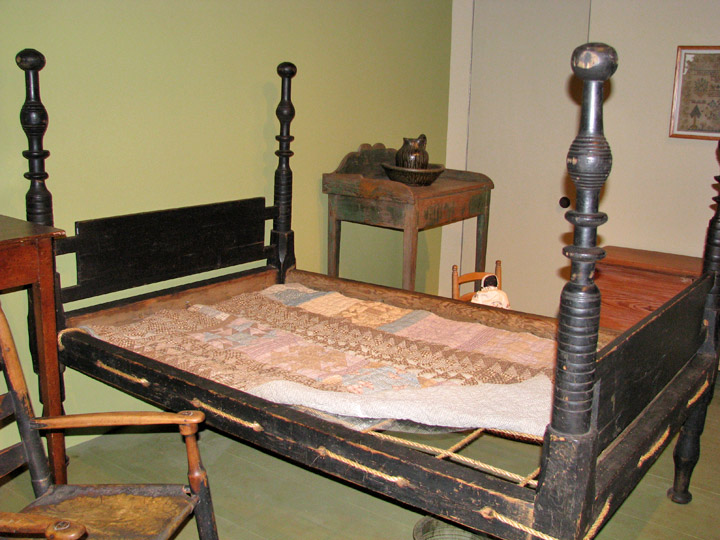 
* The Tullie Smith House is an antebellum farmhouse built by the Robert Smith family and listed on the National Register of Historic Places. It was originally a small farm in Dekalb County with 11 slaves, comprising 200 acres (0.81 km2). The house was moved to the Atlanta History Center grounds in 1969, and it currently comprises the farm house, kitchen, blacksmith shop, smokehouse, double corncrib, log cabin, and barn, and several gardens. The barn contains several animals. 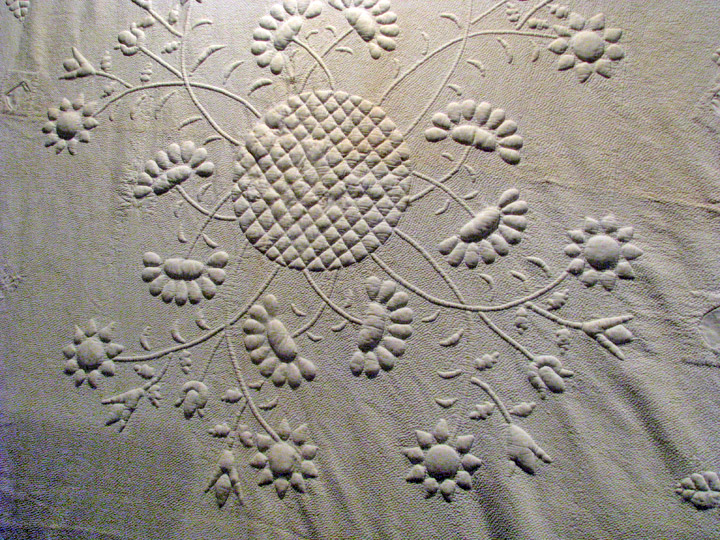 note the detailed quilting on this Plain Top Quilt 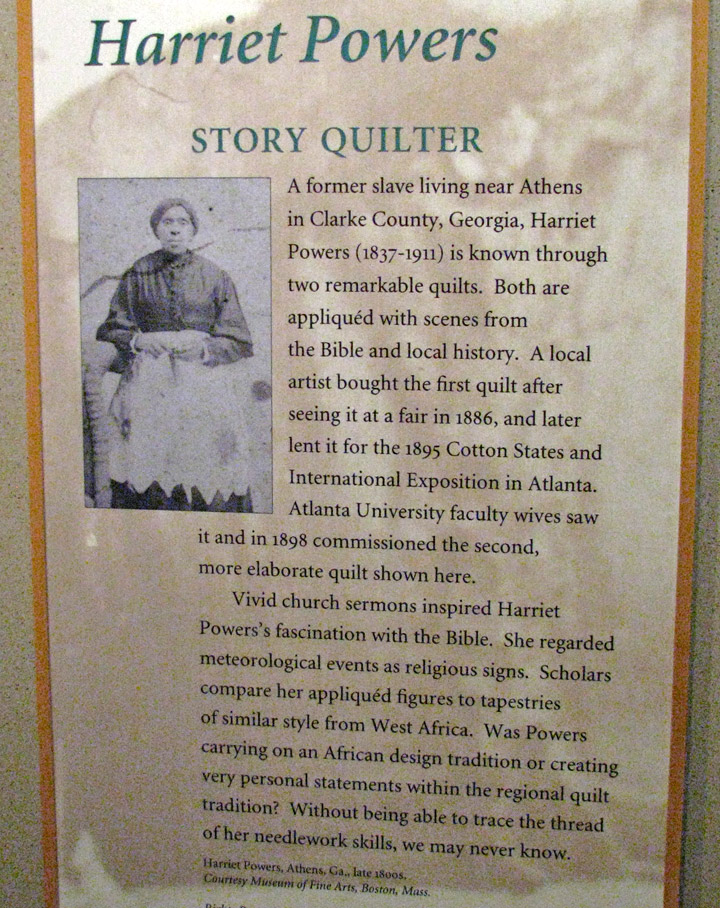 * The Swan House, designed by Philip Trammell Shutze in the 1920s, is named for its many swan designs. It is surrounded by the Boxwood Garden, based upon Italian gardens as created in 18th century England by Lord Burlington and William Kent. The front landscape, two cloverleaf fountains and a terraced lawn, is one of the most photographed places in America. 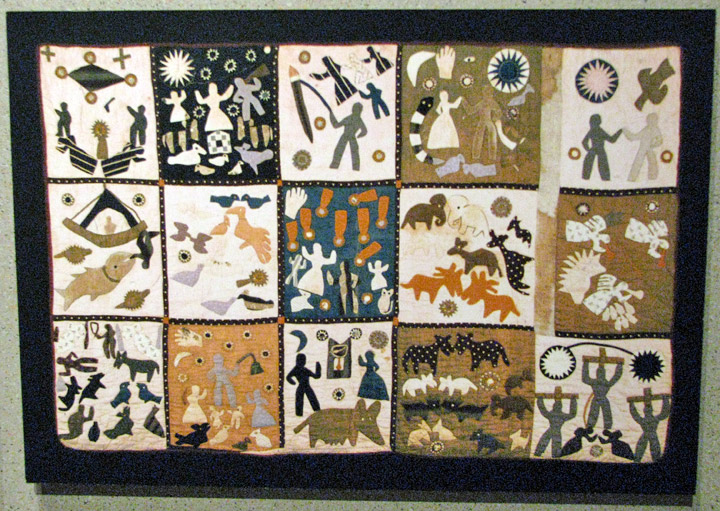 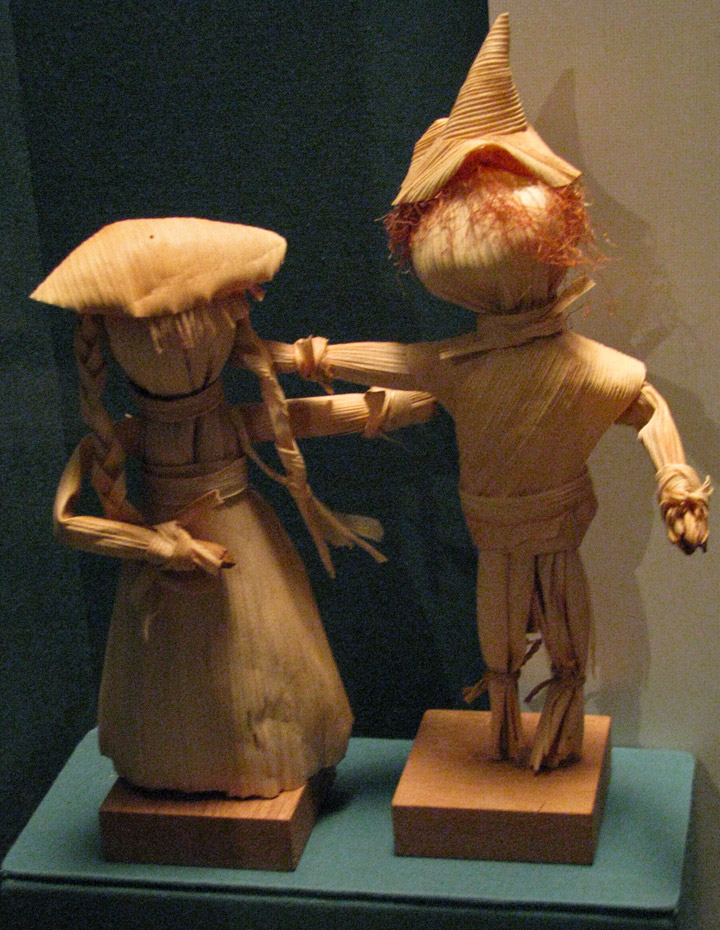 * The Atlanta History Center also owns the restored Margaret Mitchell House & Museum, home of Margaret Mitchell from 1925-1932 while she was writing the novel Gone With The Wind. The house includes the Gone With The Wind movie museum, the reconstructed apartment #1 in which Mitchell lived, changing exhibitions, and The Literary Center. This is ticketed separately and is located near the Midtown MARTA station. 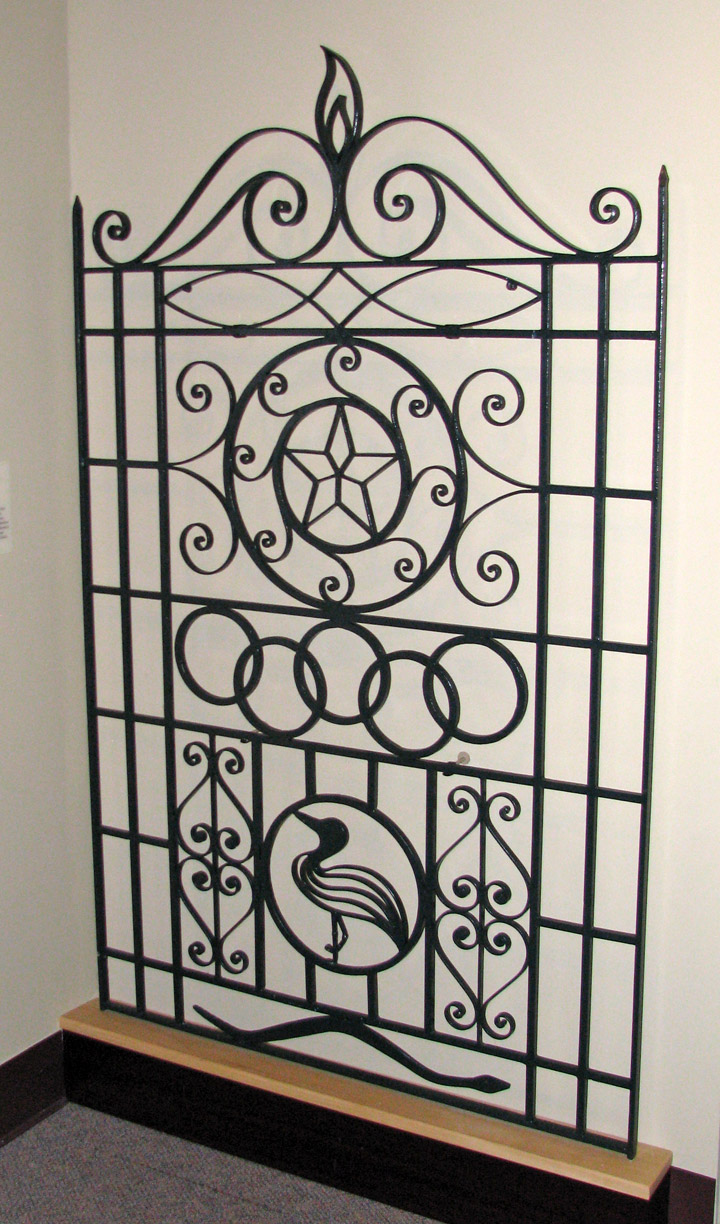 The Atlanta History Center was founded in 1926 by fourteen men as the Atlanta Historical Society and the next year began publishing the "Atlanta Historical Bulletin". It was led by Walter McElreath (1867-1951), after whom McElreath Hall is named. In 1986 the still relatively small group received the DuBose Collection of Civil War artifacts, donated by Mrs. Beverly M. DuBose Jr. In 1989, the Society built the current museum to house the DuBose collection. In 1990, the Atlanta Historical Society was renamed the Atlanta History Center. The 15 million dollar museum opened in 1993 with 5 exhibitions, including Metropolitan Frontiers. An 11 million dollar expansion, finished in 1996, added two new permanent exhibits, Shaping Traditions: Folk Arts in a Changing South and Turning Point: The American Civil War and a 220 car parking deck. Later, the library was expanded, the gardens were reorganized, and a fourth permanent exhibit was added- Down the Fairway with Bobby Jones. In 2006, the Centennial Olympic Museum was finished. 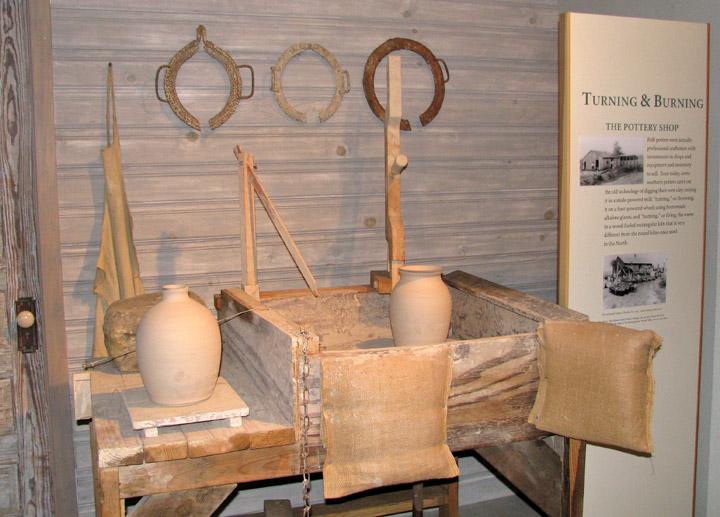 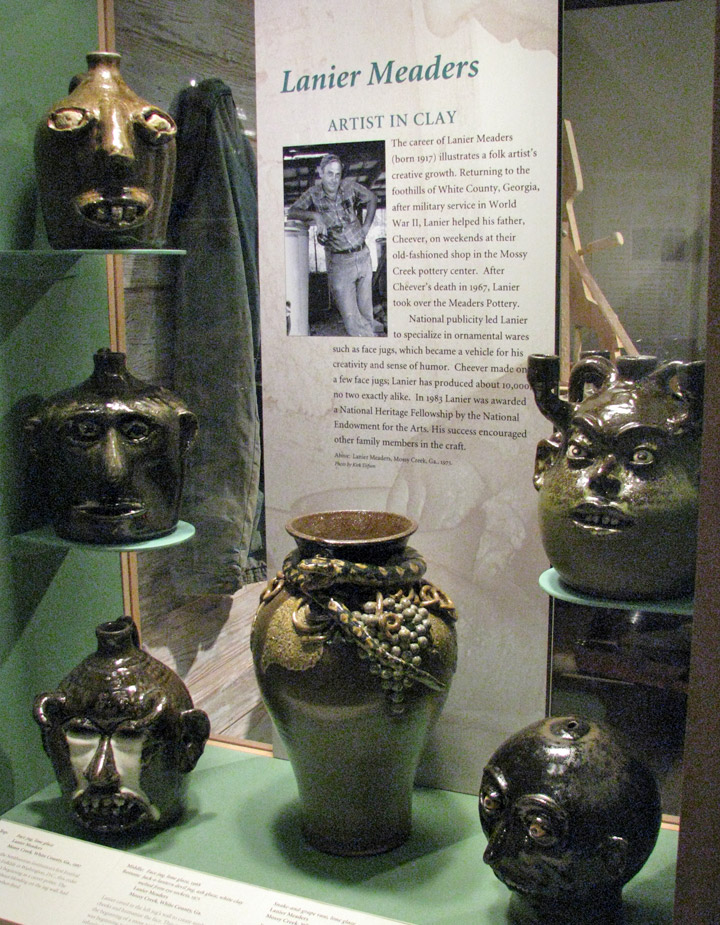 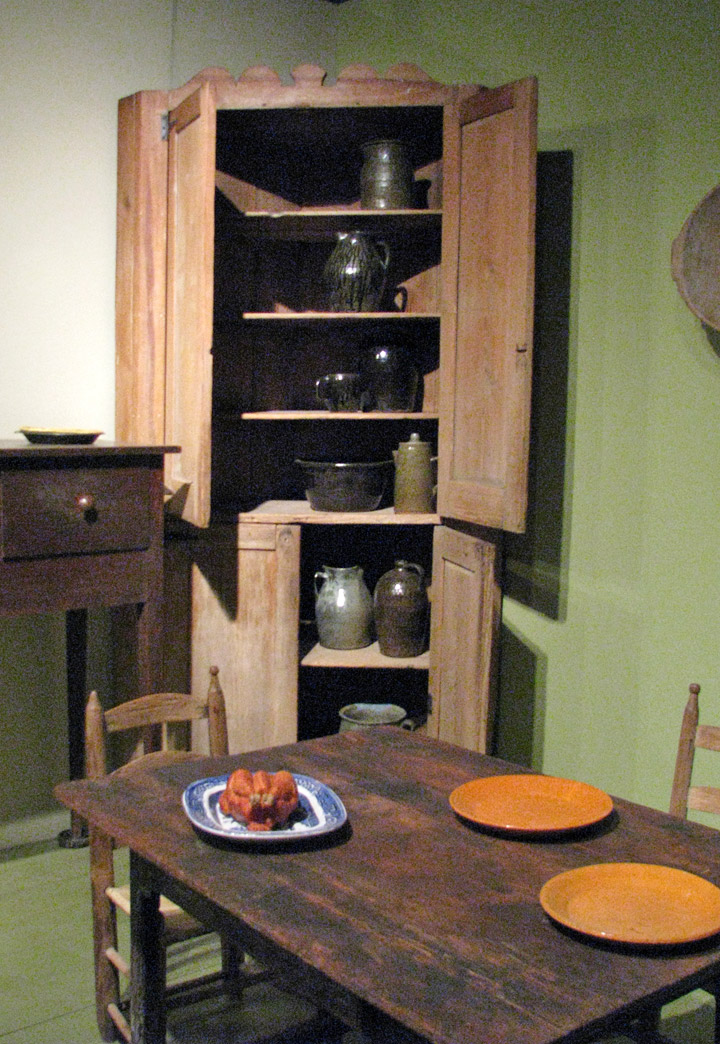 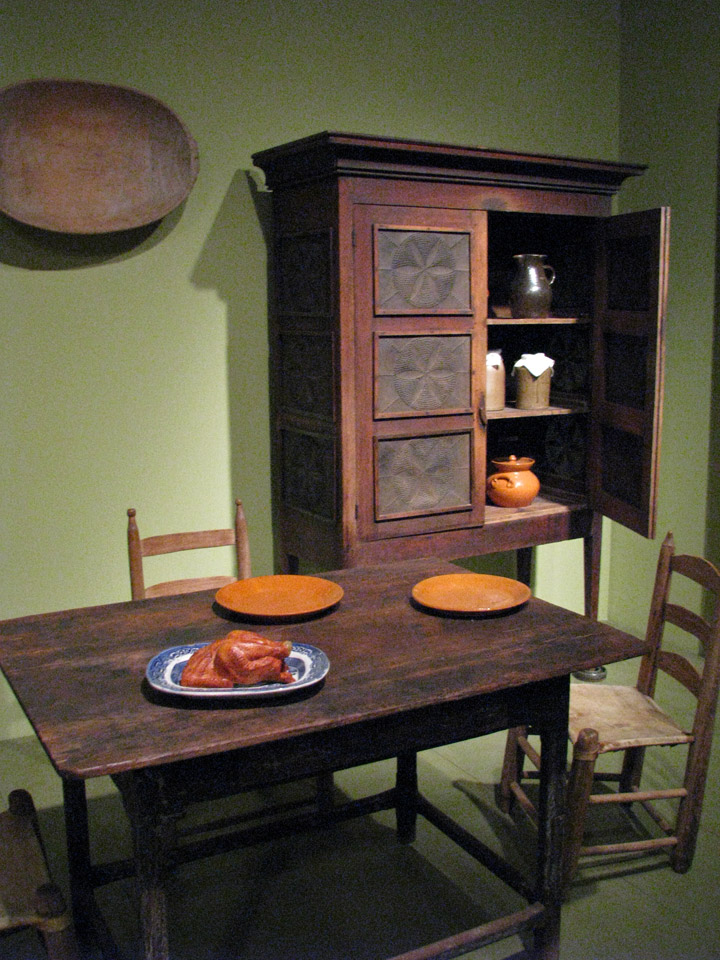