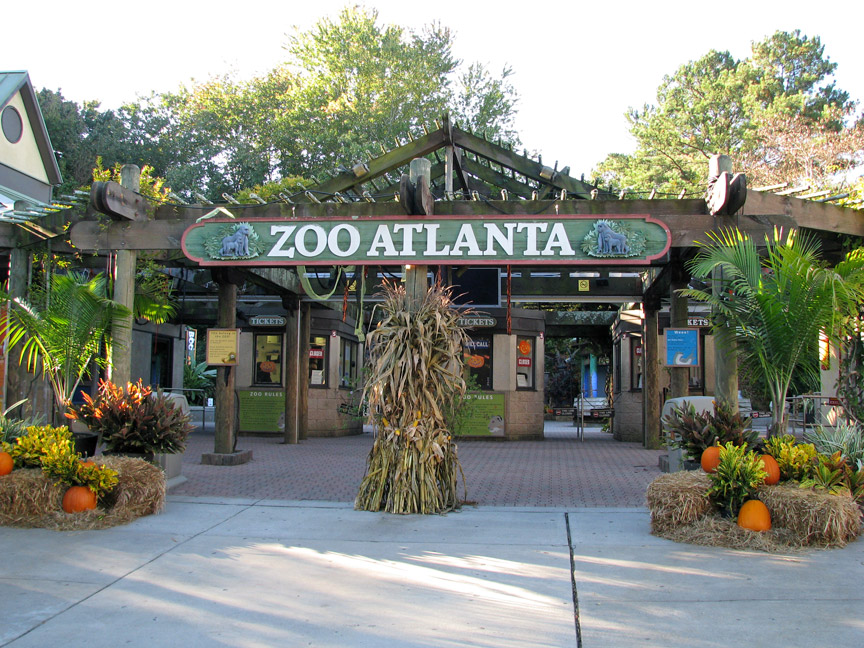 Zoo Atlanta is an Association of Zoos and Aquariums-accredited wildlife park and major attraction in Atlanta, Georgia, USA. The 40 acre (16 hectare) zoo, founded in 1889, is located in Atlanta's Grant Park and attracts around one million visitors a year. The Zoo features almost 1,000 animals representing 250 species from around the world. 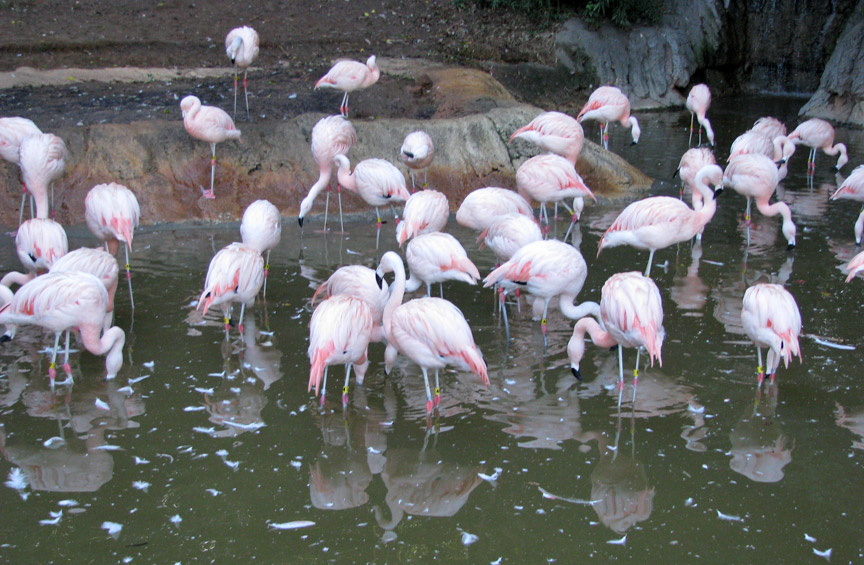 Among the Zoo's most notable exhibits are the giant pandas: Lun Lun, Yang Yang and their two cubs, female Mei Lan, born in 2006 and a male cub born in 2008. 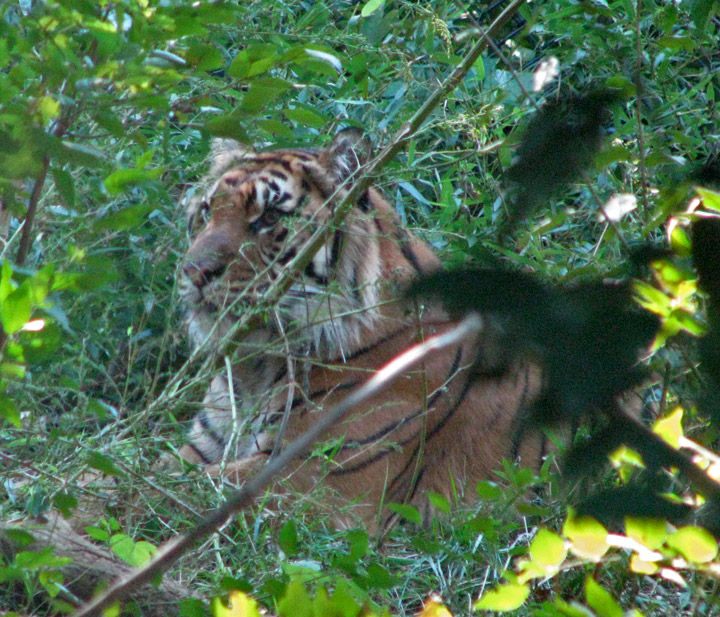 The $4.5 million Ford African Rain Forest habitat is home to 24 western lowland gorillas, one of the two largest collections of the species in North America. The Zoo was also home to the popular Willie B., a gorilla named for former Mayor of Atlanta William B. Hartsfield (as was the Hartsfield-Jackson International Airport). Recently, one of Willie. B.'s former mates gave birth to twins, a very rare occurrence among gorillas in general, and extremely rare in captive ones. 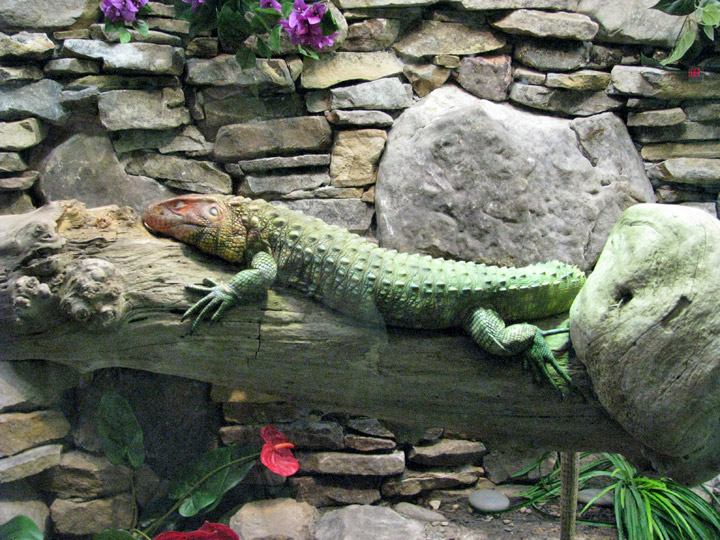 Zoo Atlanta is a participant in the AZA's Species Survival Program with efforts for the red panda, and the Sumatran tiger — one of the most endangered animals in the world. Other significant animal exhibits include Sumatran orangutans, black rhinos, African elephants and a Komodo dragon. A petting zoo allows visitors to interact with several species of goats, pigs and sheep. 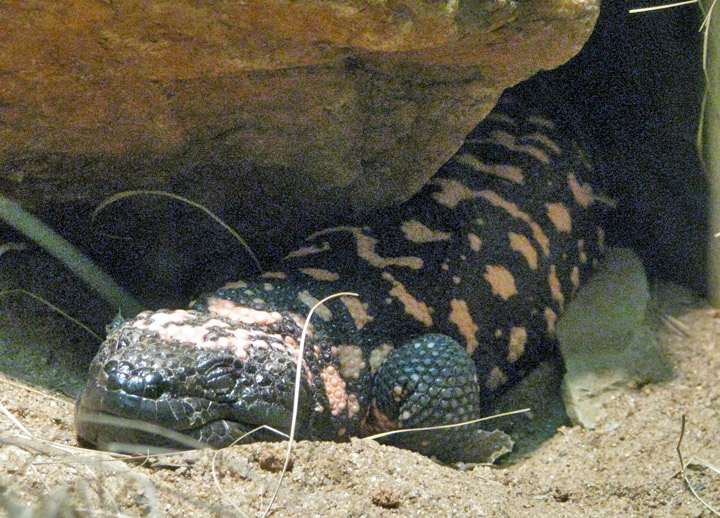 The Zoo was founded in 1889 when local lumber merchant George Gress bought a traveling zoo that had gone bankrupt (the manager had absconded with all the money) and was stranded in the city. Gress also bought the Cyclorama painting, "The Battle of Atlanta," which he located next to the Zoo as the Atlanta Cyclorama. In the 1930s, the Zoo expanded with the addition of a private menagerie owned by Asa Candler, Jr., son of the founder of The Coca-Cola Company. 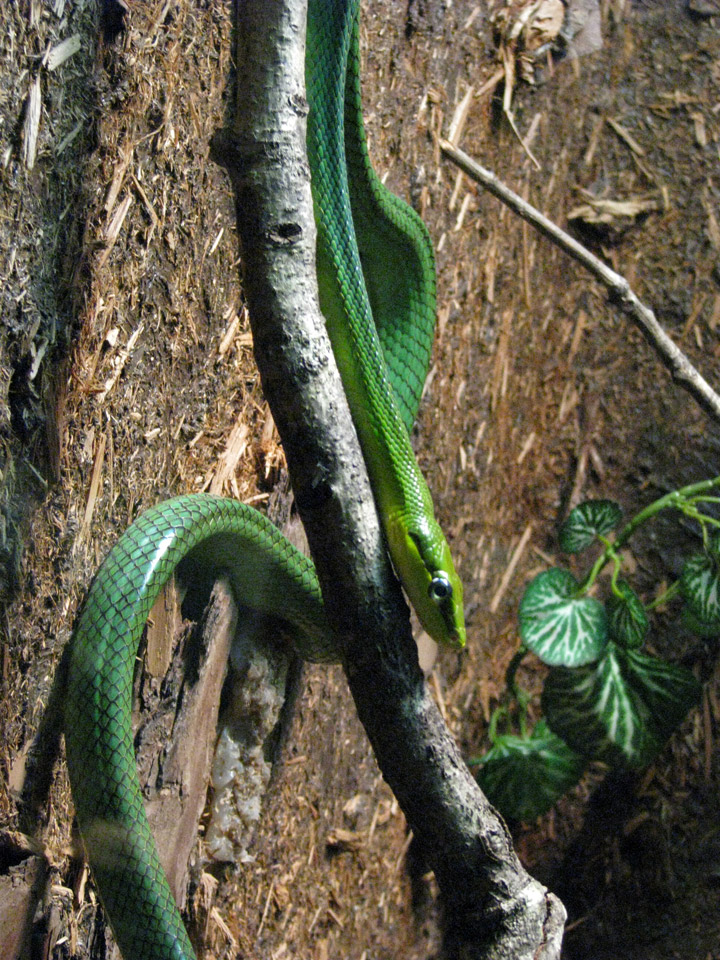 The Gress Zoo, later known as the Atlanta Zoological Park, gradually fell into disrepair and in 1984 was named one of the ten worst zoos in the country. In 1984 the zoo lost its accreditation with The American Association of Zoological Parks and Aquariums, based on reports of mysterious animal deaths, sales of animals to circuses, untrained workers, and dirty, unsafe conditions. In response, Atlanta hired a new administrator, Dr. Terry L. Maple of Georgia Tech, to revitalize the zoo. Zoo Atlanta once again gained accreditation in 1987.7. 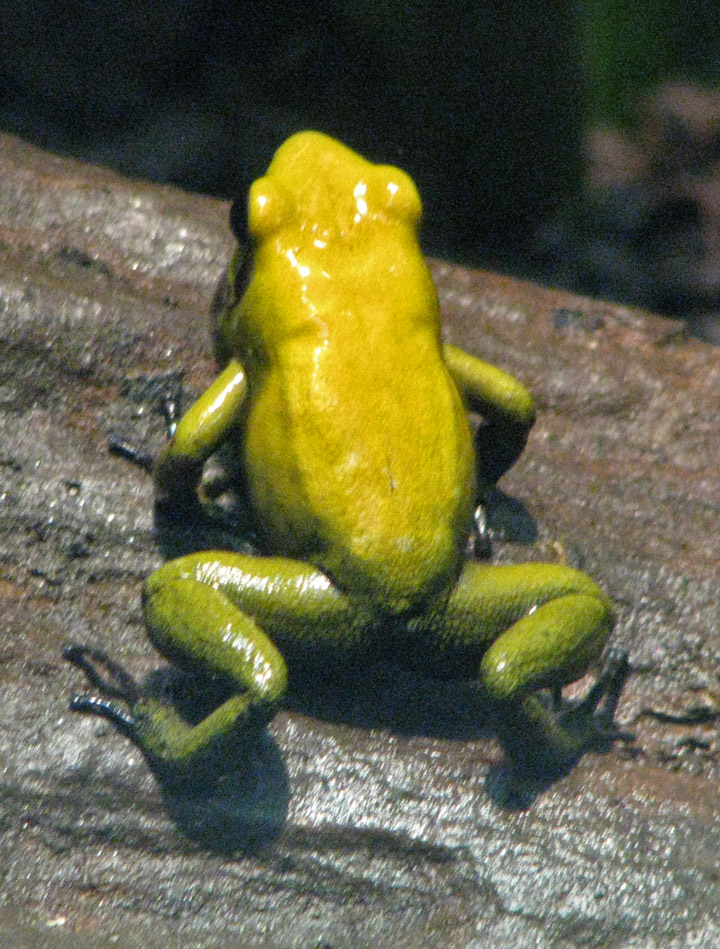 Maple pressed to change the name to Zoo Atlanta and brought in corporate sponsors to raise needed money. Under his administration, the zoo built and opened the aforementioned Ford African Rain Forest. 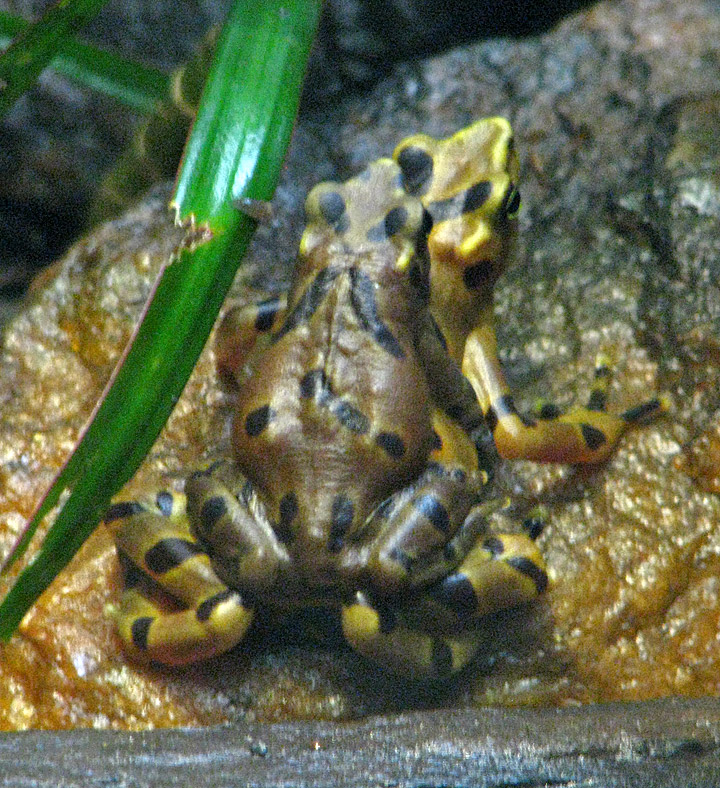 In 2007, the zoo opened the a new warthog and meerkat exhibit. They also added three new female ostriches in the Savanna exhibit. The zoo also began a master planning process to address expansion needs at the zoo's property which is currently surrounded by streets on three sides and Grant Park to the north. 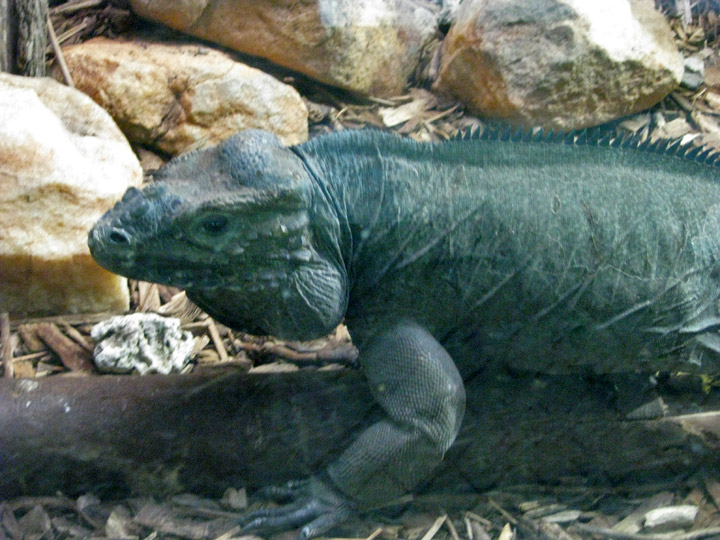 Giant pandas Lun Lun and Yang Yang were not very successful on their own, therefore artificial insemination was tried. This went on for two years without any success before the attempt in March, 2006. During that summer, Lun Lun exhibited signs of a pregnancy or pseudo-pregnancy, although the zoo was unable to confirm the existence of a fetus. Finally, at 4:51 EST on September 6, 2006, Lun Lun gave birth to her first cub. This cub was eventually named Mei Lan. 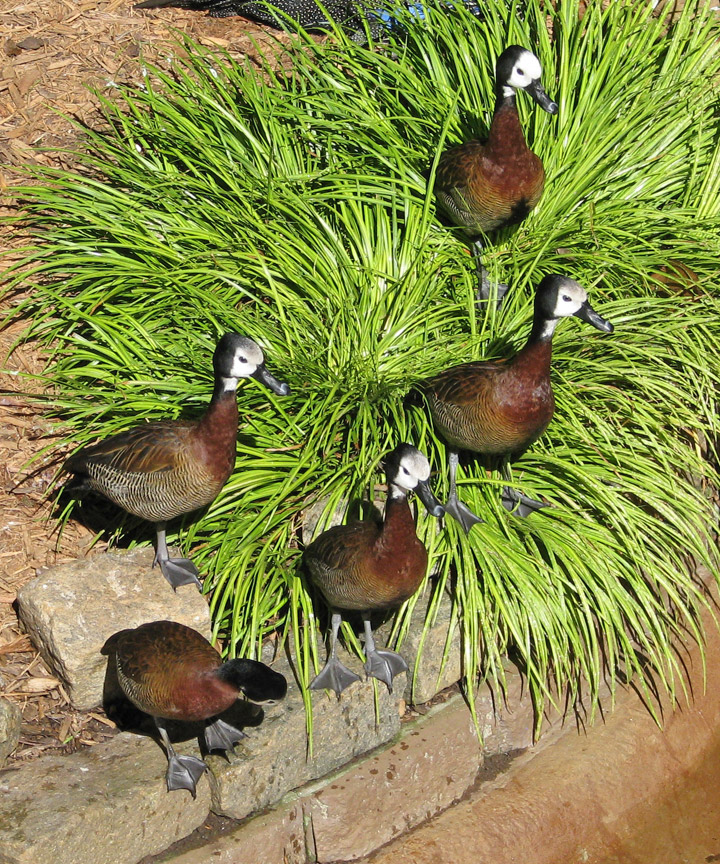 At 10:10 EST on August 30, 2008, Lun Lun gave birth to her second cub, a male. The pregnancy had been confirmed several days before through an ultrasound. The cub was also conceived through artificial insemination. 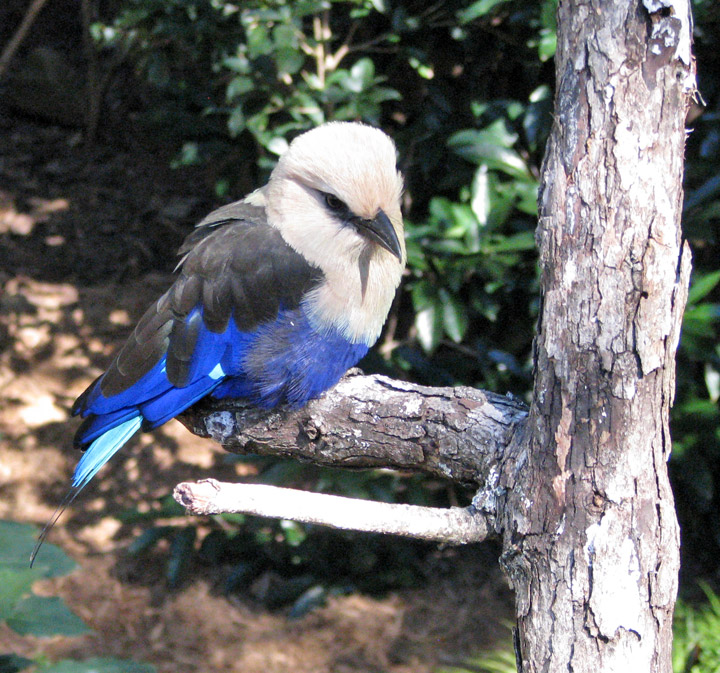 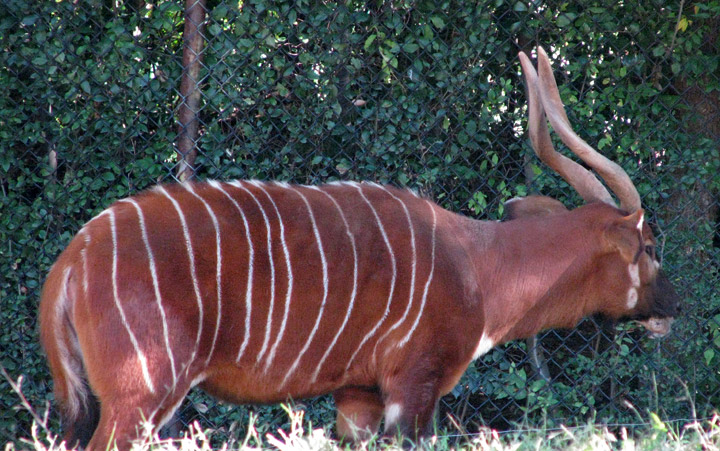 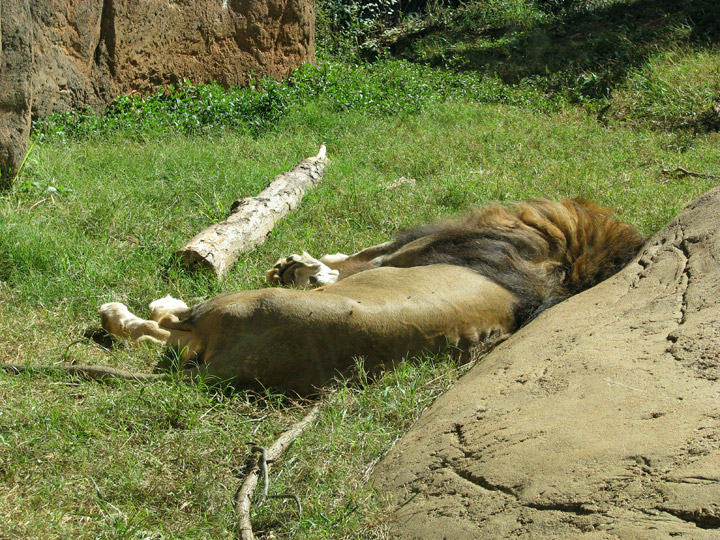 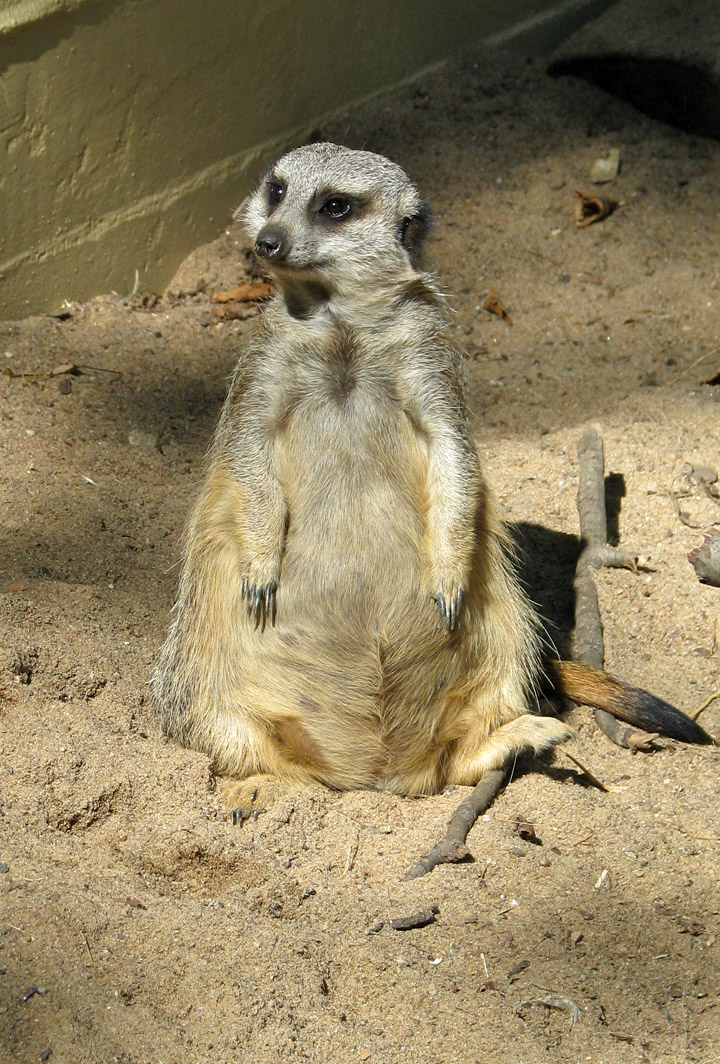 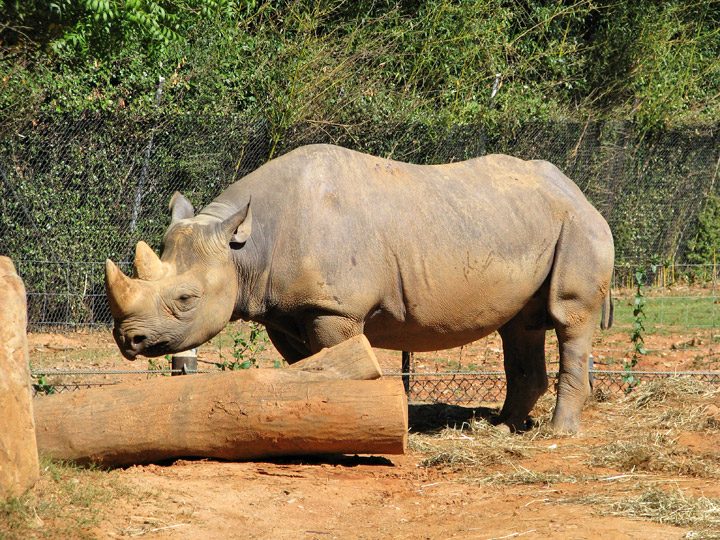 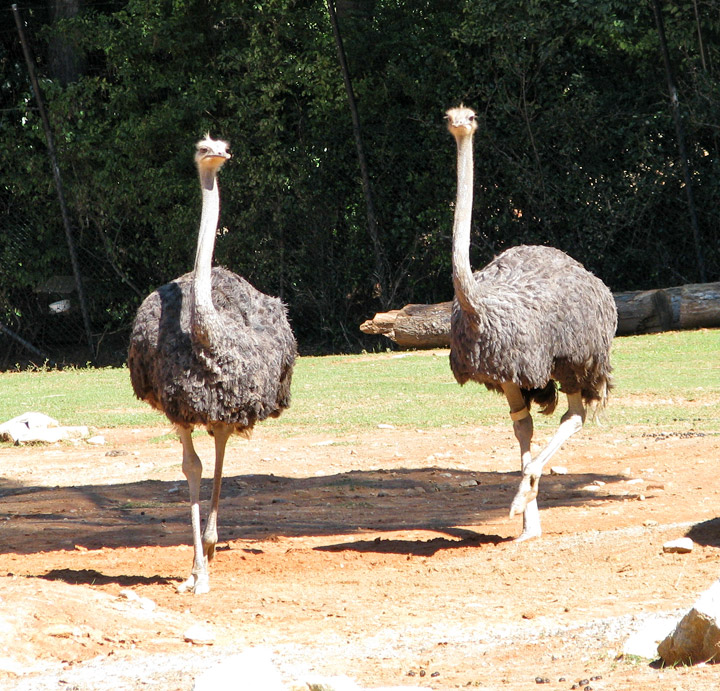 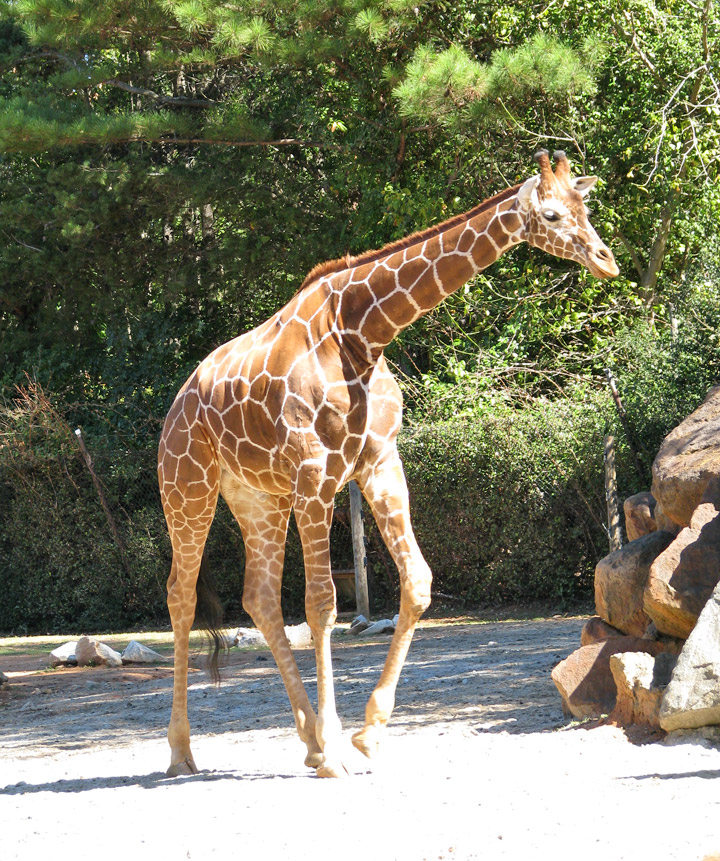 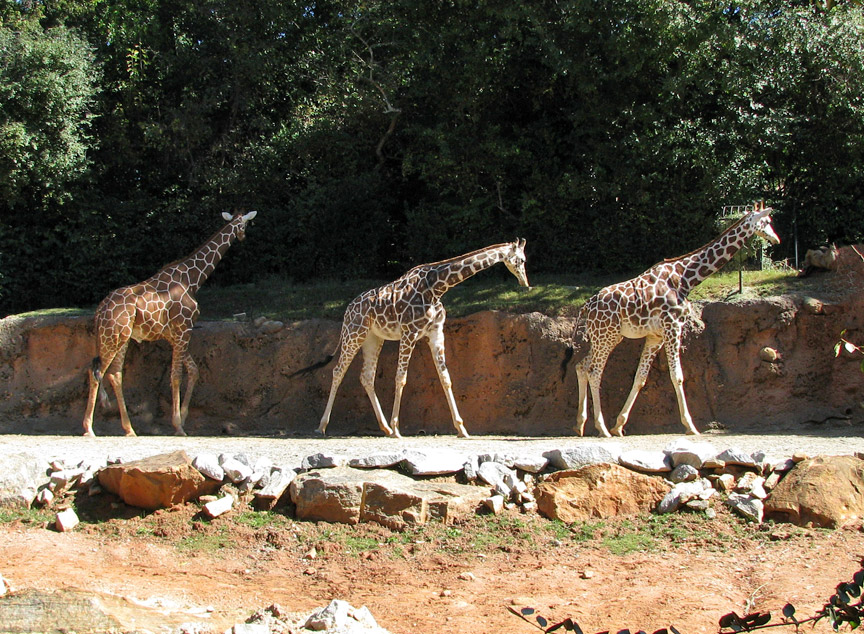 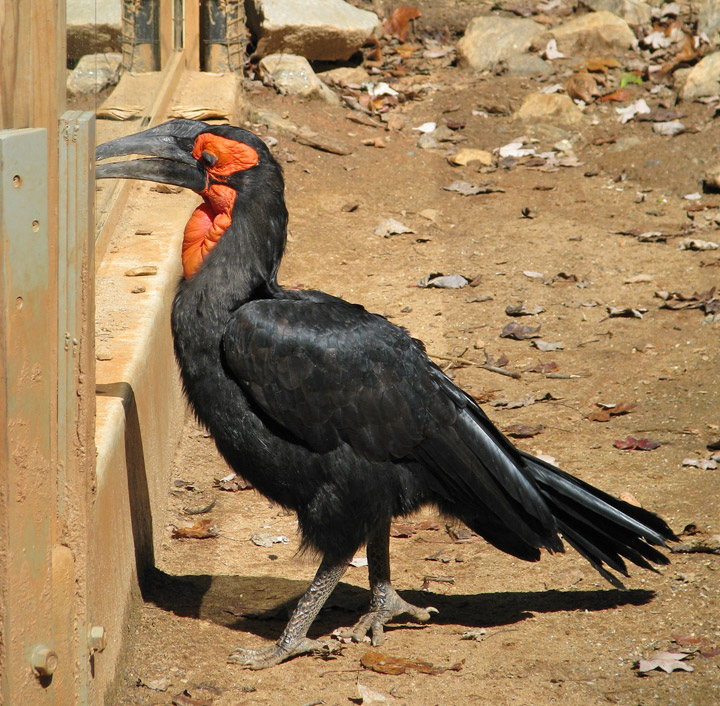 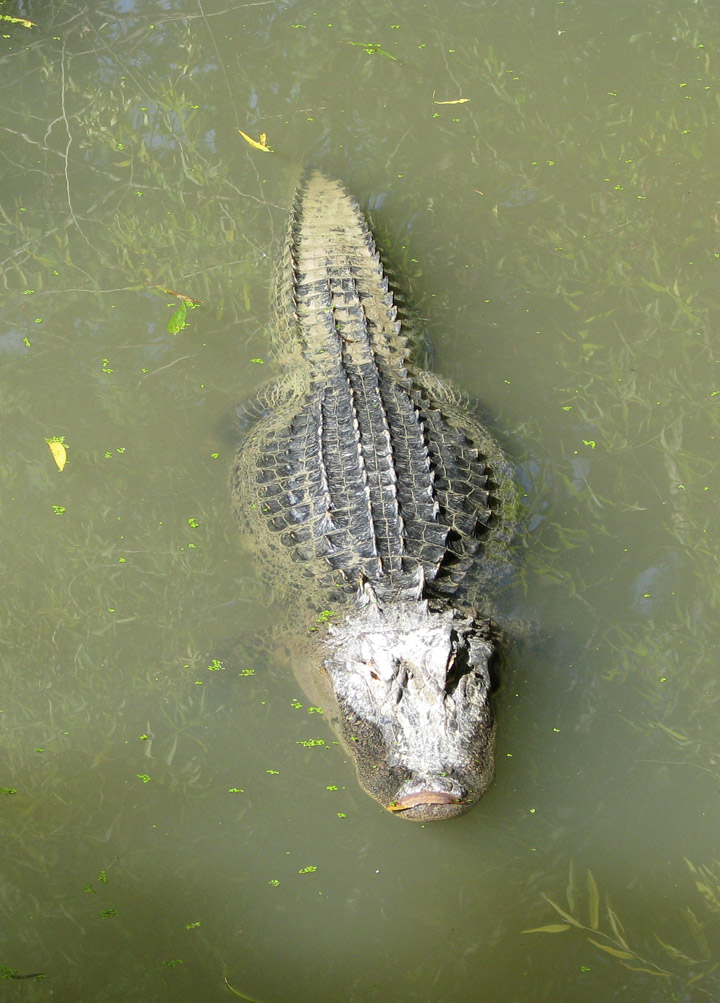 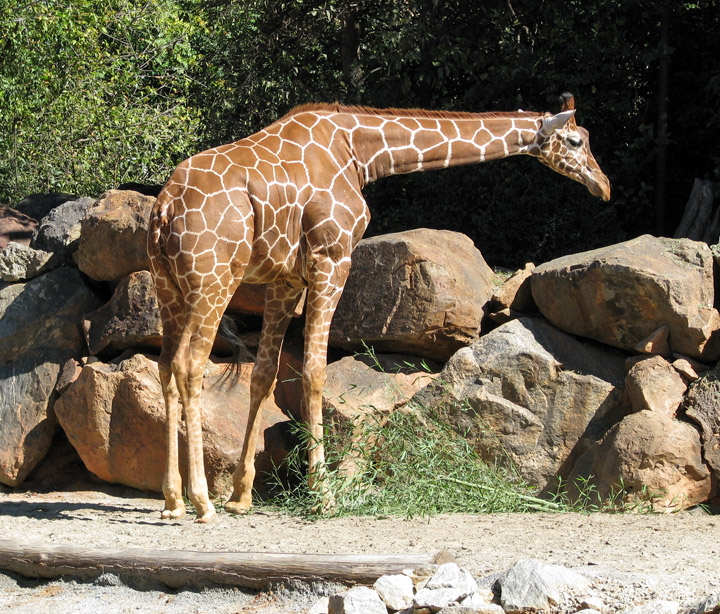 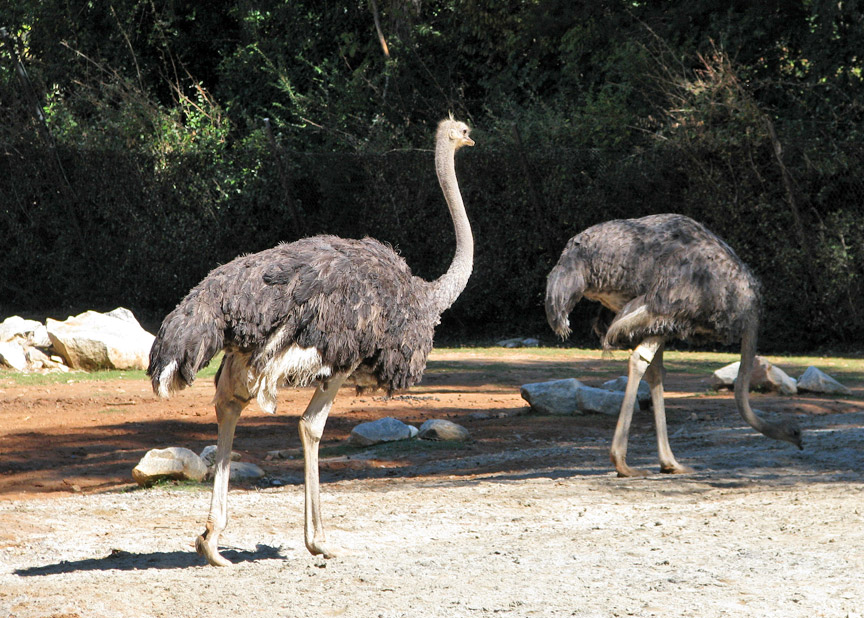 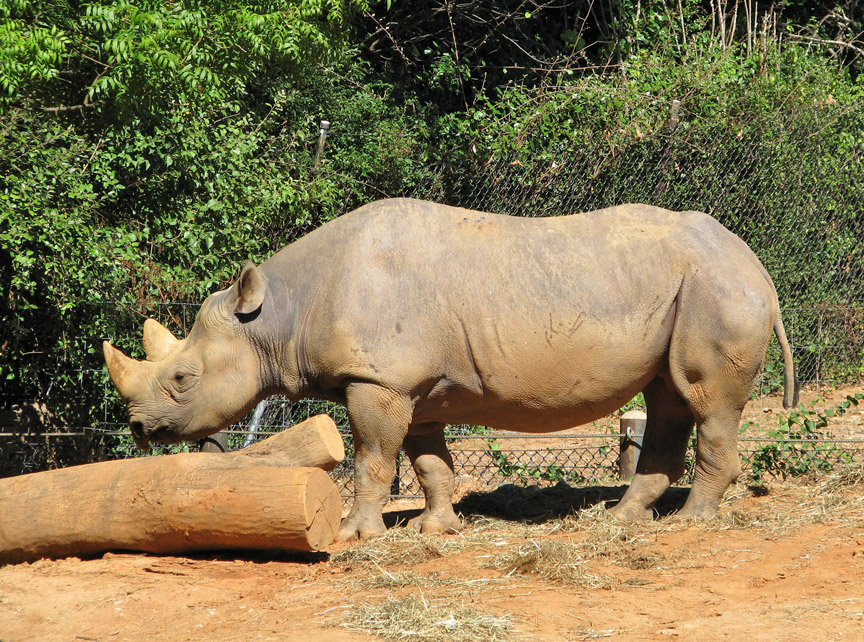 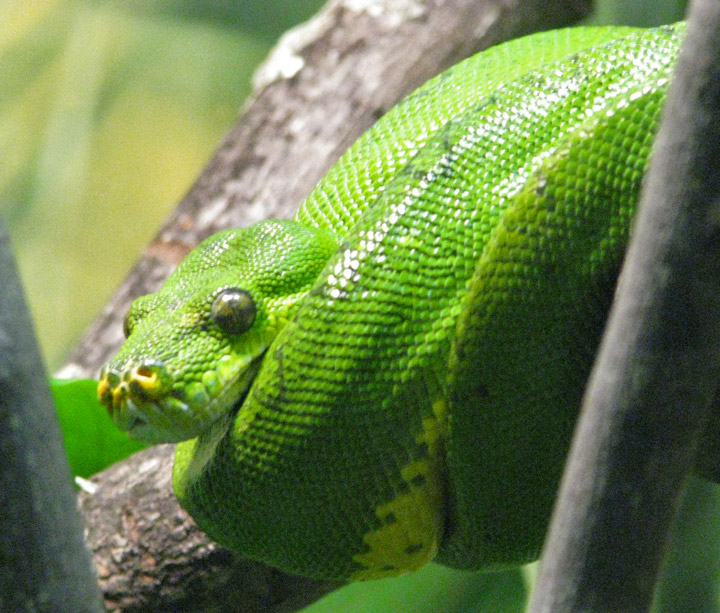 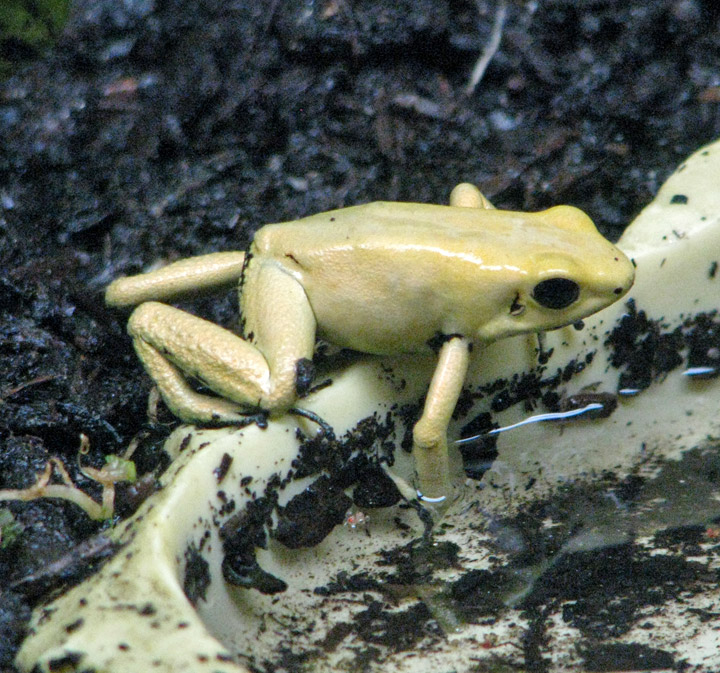 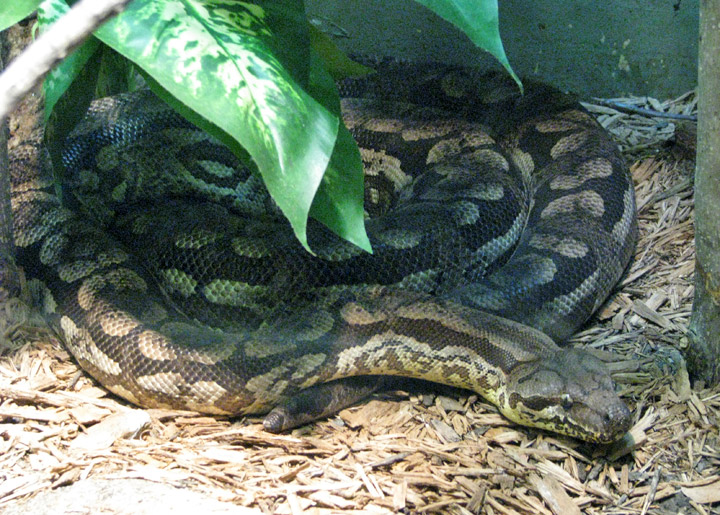 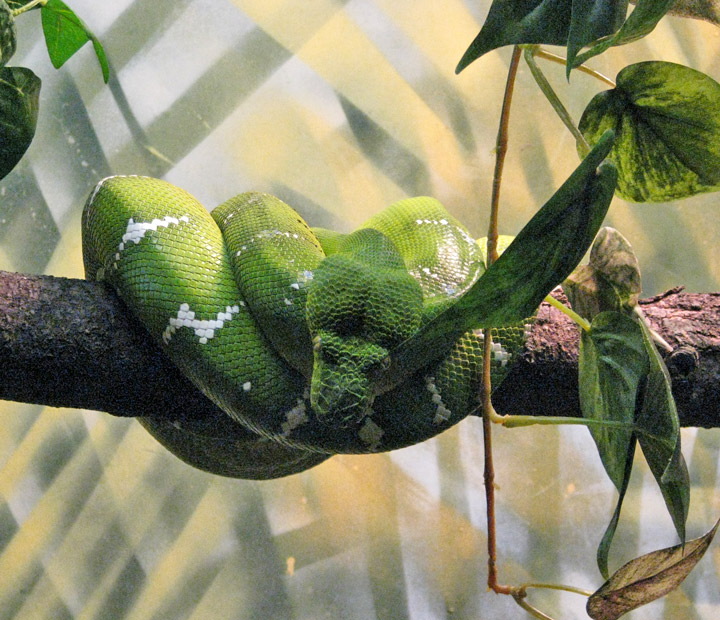 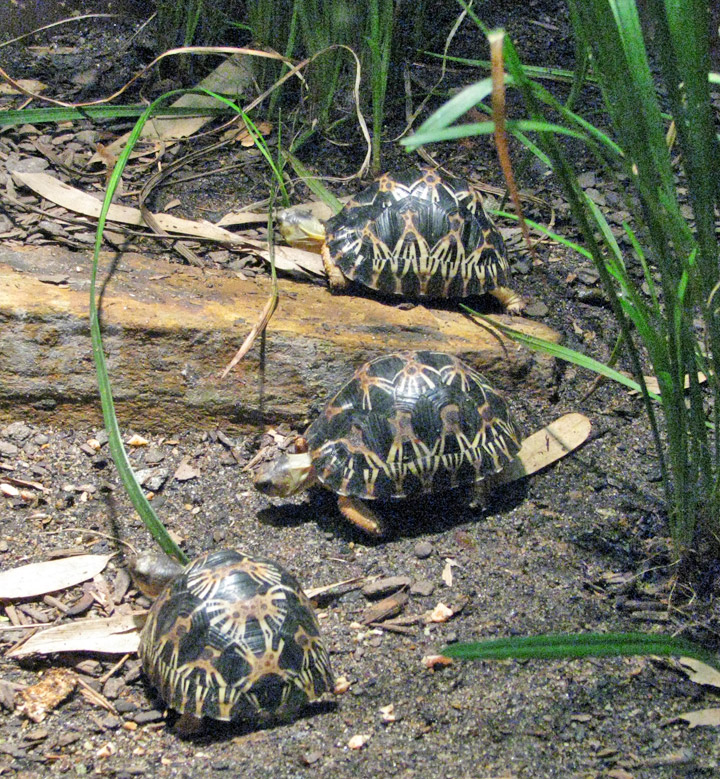