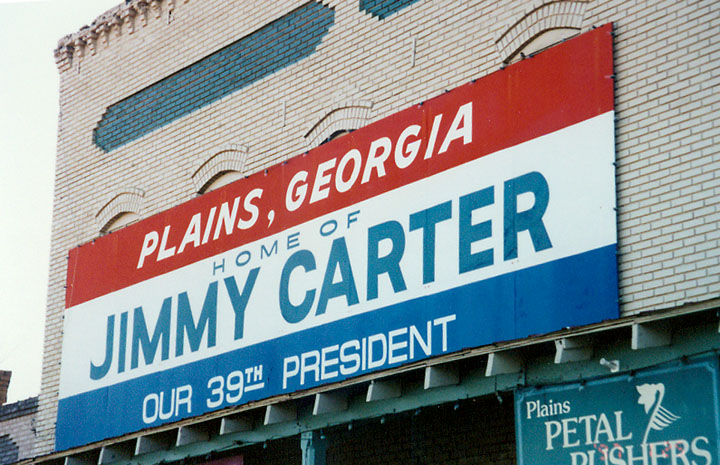 Plains (Georgia), city, Sumter County, southwestern Georgia; incorporated as a city 1975. Known as the home of former President Jimmy Carter, the city is a commercial and processing center for a farm region in which peanuts, soybeans, corn, and peaches are grown. The community, founded nearby in 1840 as The Plains of Dura (after the biblical region), was moved to its present location in the 1870s to meet the railroad. Population 651 (1980); 716 (1990); 680 (1998 estimate). 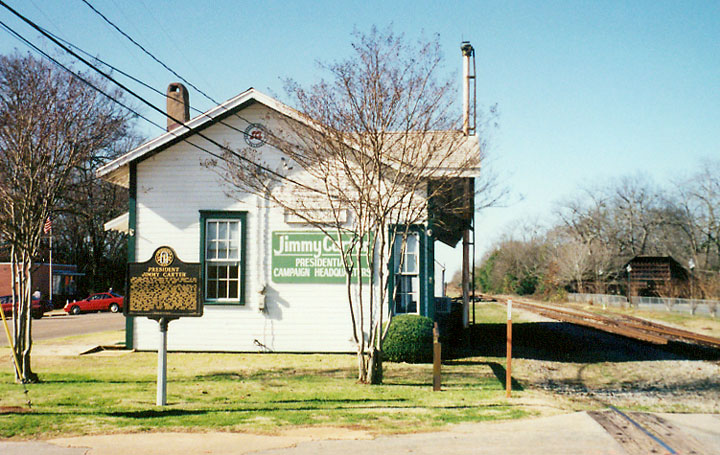 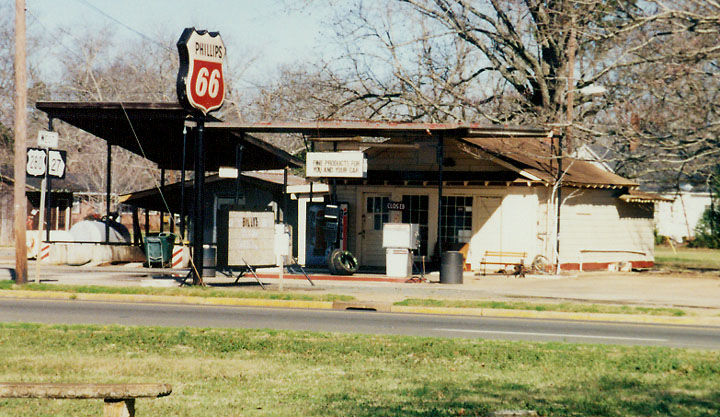 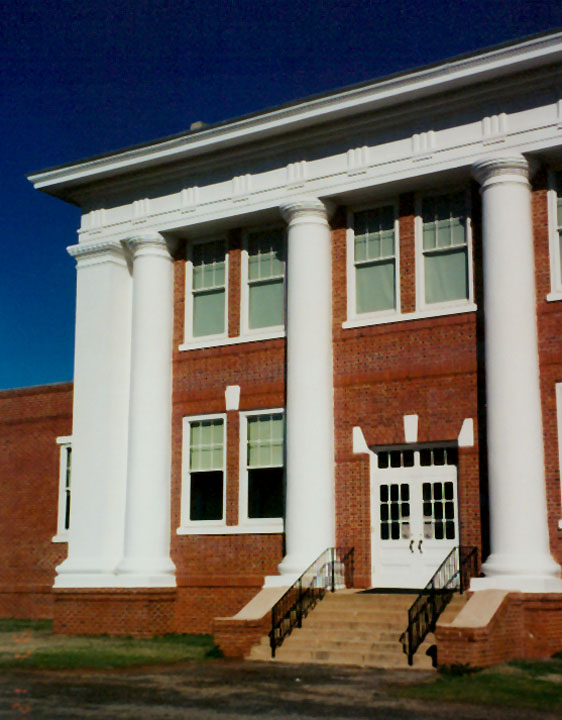 school attended by President Carter as a youth 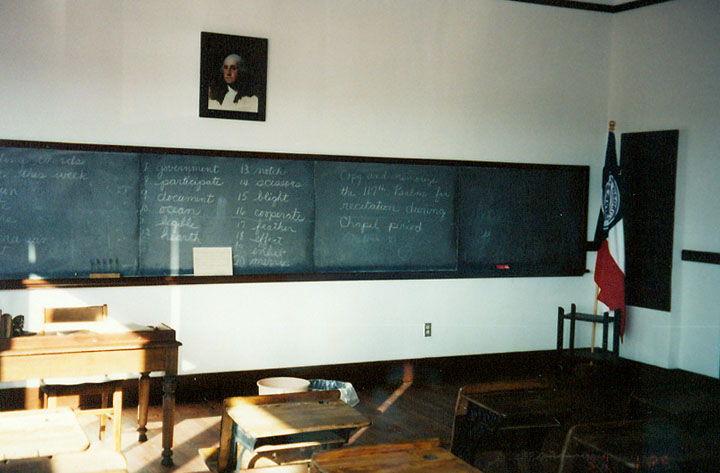 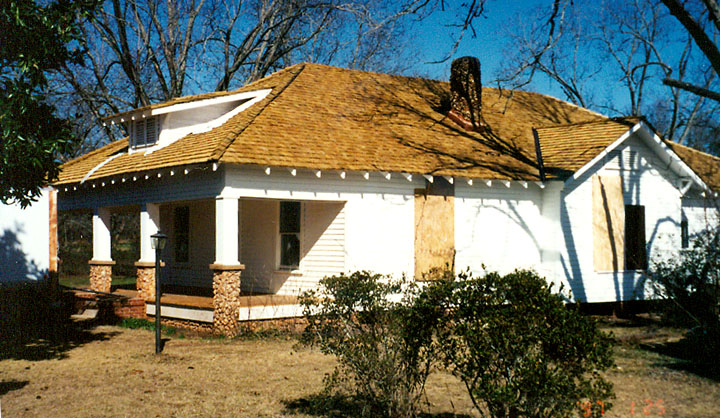 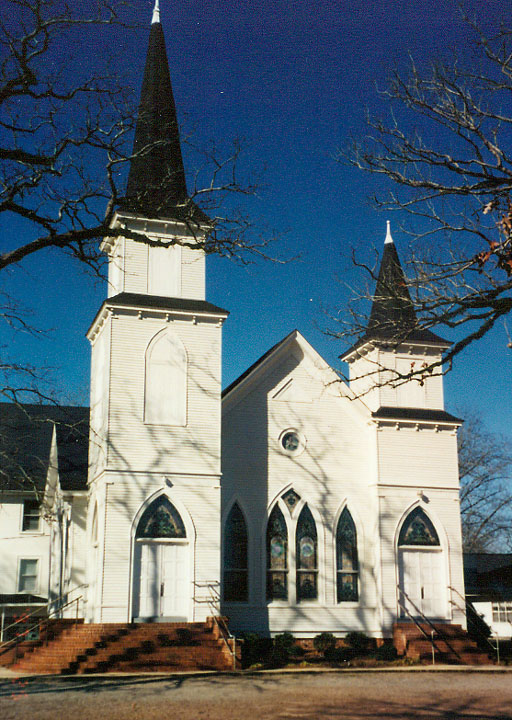 church attended by the Carters 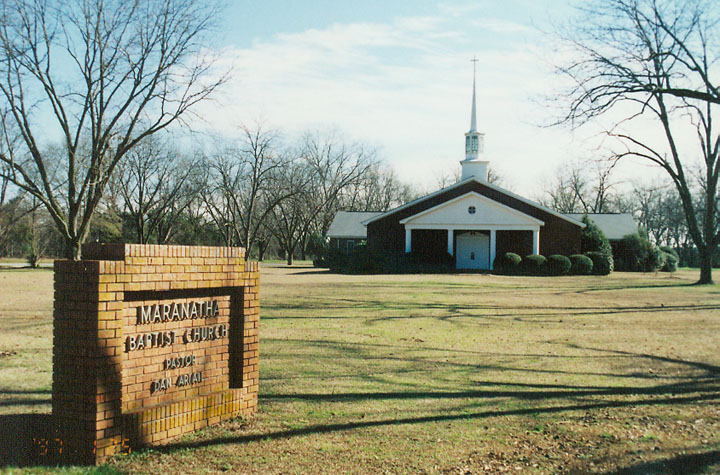 his present church in Plains, Georgia
(where he teaches the Sunday School lesson to the adults)