Bay of Haifa, at the eastern end of the Mediterranean Sea.

, city and chief seaport of Israel, in the northern part of the country, on the Bay of Haifa, at the eastern end of the Mediterranean Sea. The city lies on and around the slopes of Mount Carmel. Haifa is Israel's leading industrial city. Oil from the Negev is refined here. Other major products include cement, chemicals, electronic equipment, glass, steel, and textiles. Railroads and highways connect Haifa with other parts of Israel. The city contains Israel's main naval base, in addition to port facilities for the United States Sixth Fleet.

Haifa is the world center for the Bahai faith and is home to the Shrine of Bab and a Bahai temple. Haifa University (1963) and the Technion-Israel Institute of Technology (1912), are located in the city. 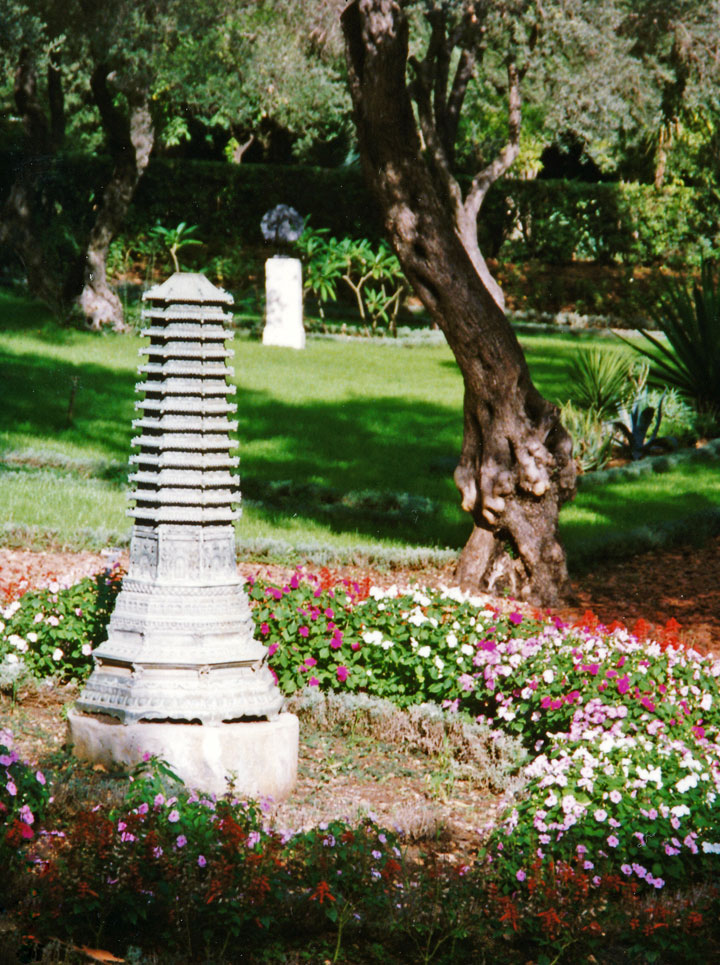 world center for the Bahai faith 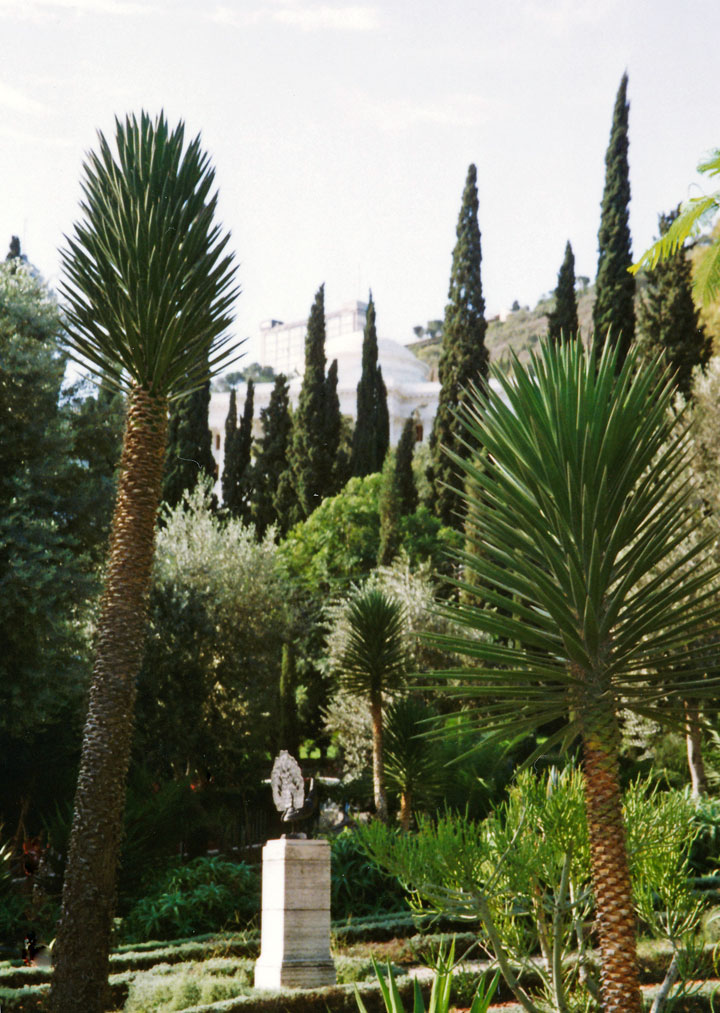 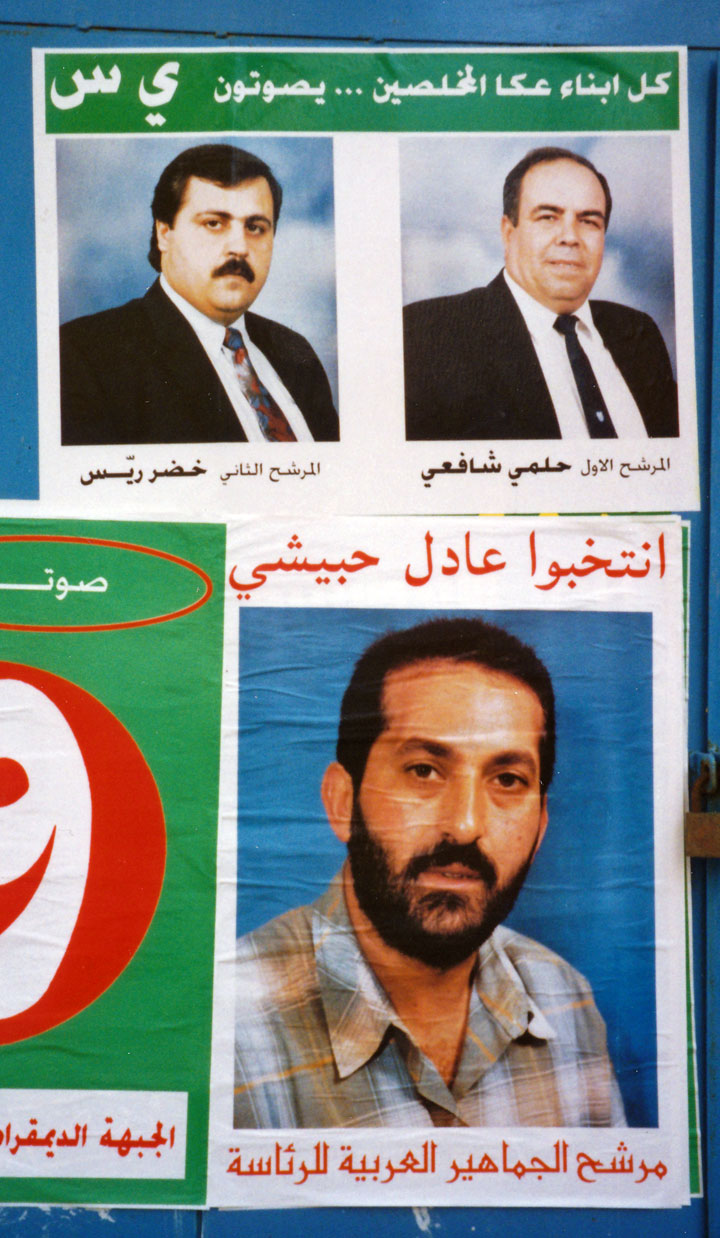 Haifa was known as Sycaminum during ancient times and as Caiphas during the time of the Crusades in the 11th and 12th centuries. In the 12th century a castle, built on the site by Crusaders, was destroyed by Saladin, sultan of Egypt and Syria. The city remained relatively unimportant until the 20th century, when a railroad was built connecting it with Damascus, the capital of Syria. After the establishment of Israel in 1948, Haifa became a leading port and cultural center. Population (1997 estimate), city, 255,300; metropolitan area, 470,700. 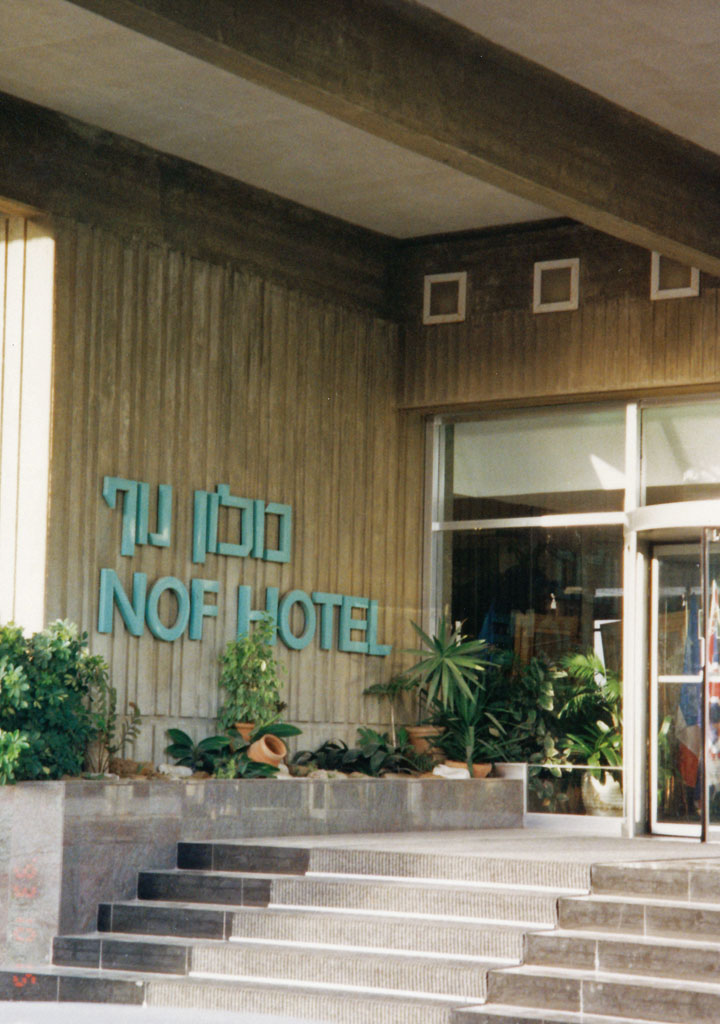