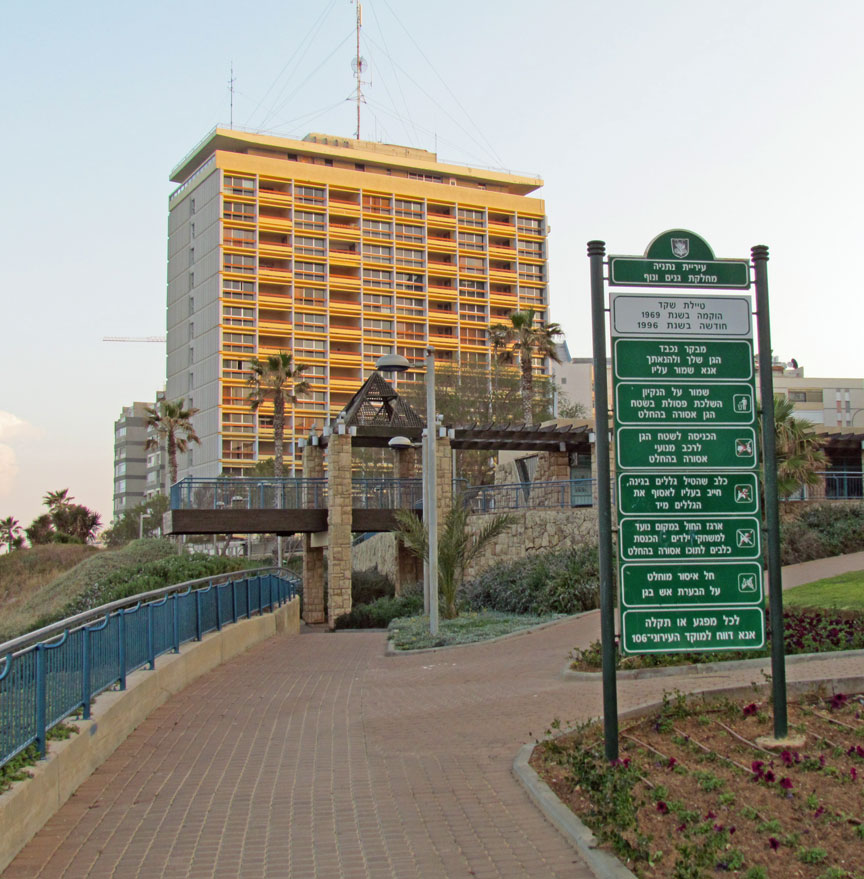 hotels on the beach promenade

Netanya (Hebrew: נְתַנְיָה‎‎) is a city in the Northern Centre District of Israel and is the capital of the surrounding Sharon plain. It is located 30 km (18.64 mi) north of Tel Aviv, and 56 km (34.80 mi) south of Haifa between the 'Poleg' stream and Wingate Institute in the south and the 'Avichail' stream in the north. Its 14 kilometres (8.7 mi) of beaches have made the city a very popular tourist resort. Today the city houses a notably large population of English-speaking immigrants from the United Kingdom, USA, and Canada. According to the Israel Central Bureau of Statistics (CBS), at the end of 2009 the city had a total population of 183,200. An additional 150,000 people live in the local and regional councils within 10 kilometers from Netanya which serves as a regional center for them. The city mayor is Miriam Feirberg. The city is expected to reach a population of 350,000 by 2020. The city name has sometimes been spelled Nathania. 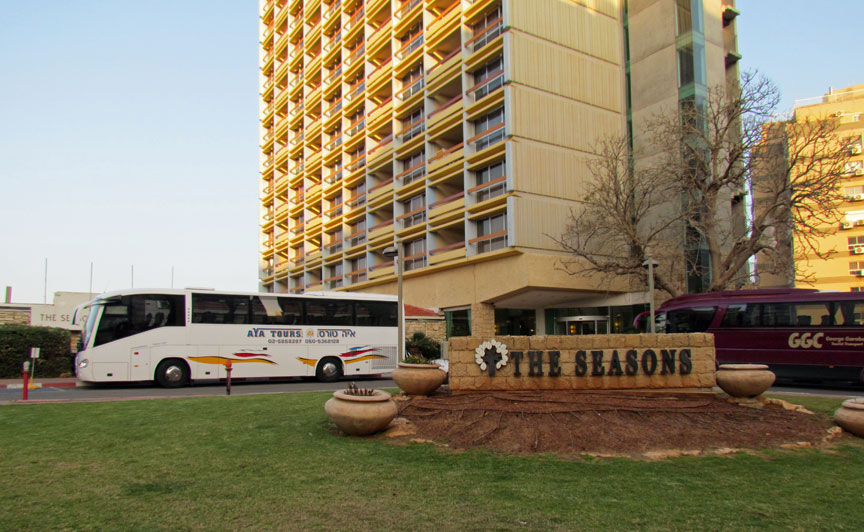 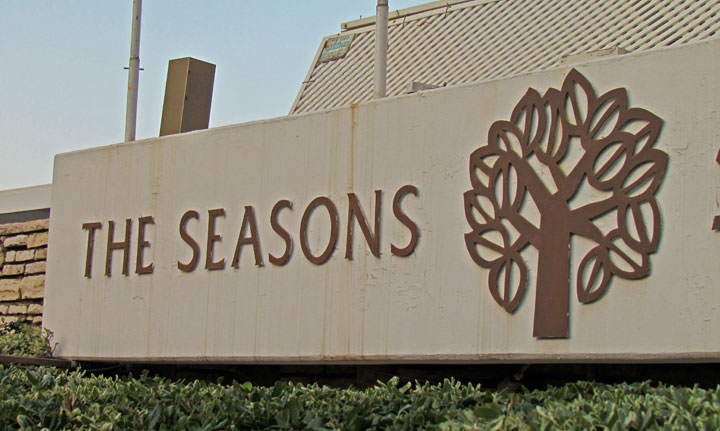 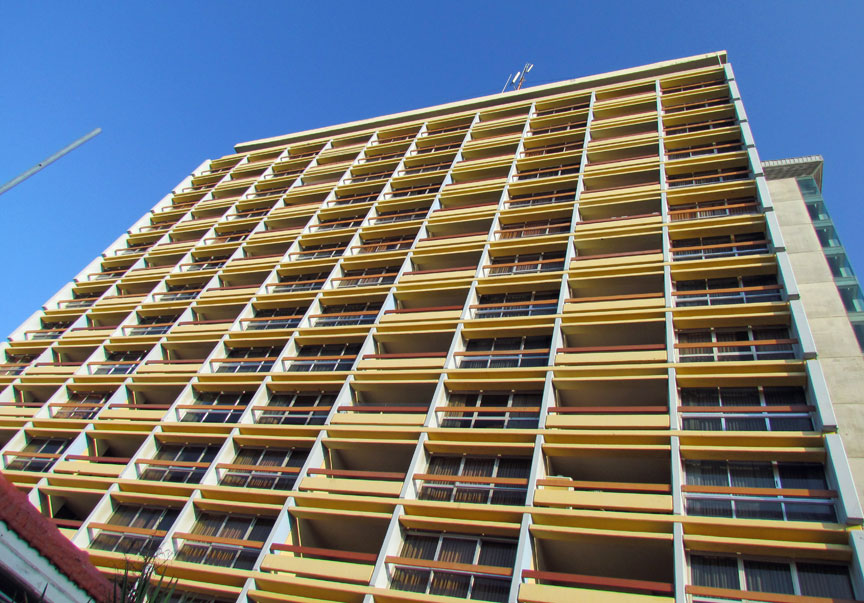 The idea to create the settlement of Netanya was drawn up at a meeting of the Bnei Binyamin association in Zikhron Ya'akov. The location was decided upon near the ancient site of Poleg and it was decided for it to be named for the Jewish American philanthropist Nathan Straus who devoted much money to activities in Israel. In 1928, members of Bnei Binyamin and Hanote, an organisation set up after Strauss was informed of the establishment of the settlement, are said to have purchased 350 acres (1.4 km2) of Umm Khaled lands. There remains today, however, considerable controversy amongst Palestinian and Israeli interpretation about whether land was sold (primarily from non-resident Arab land holders) during the British Mandate. 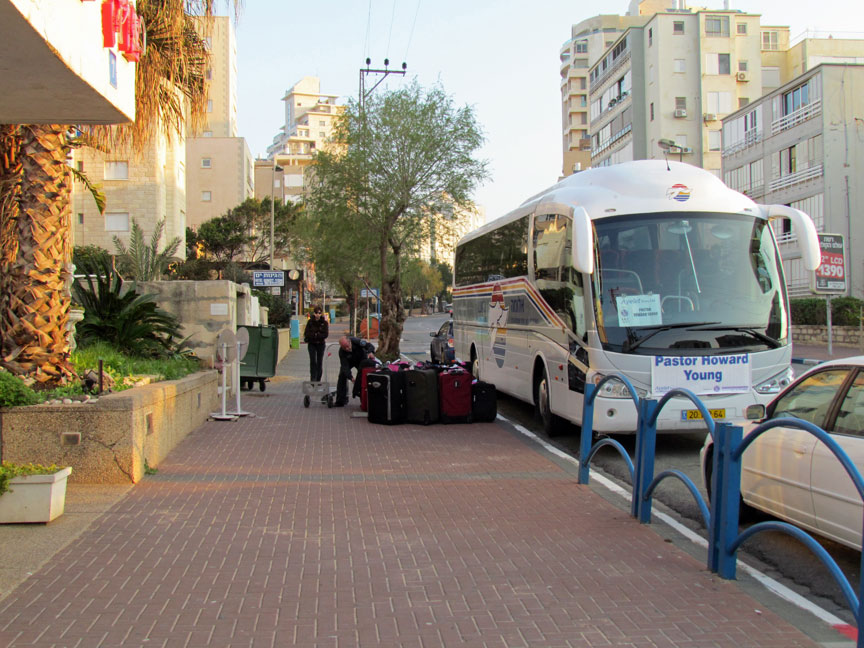 traveling with the Pastor

On December 14, 1928 a team led by Moshe Shaked began digging for water at the site, finding it in February, 1929. Subsequently, on February 18, 1929, the first five settlers moved onto the land, plowing and cultivating it for the first time. The land was divided between the settlers in June, 1929 as slowly the vision of the settlement became reality. Development was set back, however when the 1929 Palestine riots and massacre caused the settlement to be abandoned for a couple of weeks. By September, however, development was back on track with the cornerstones for the first 10 houses being laid at Sukkot. 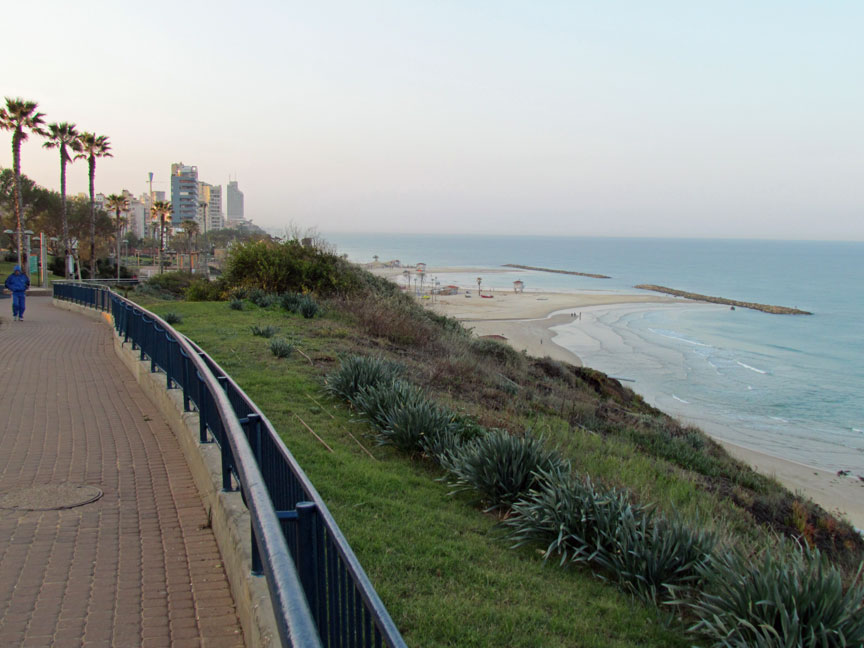 In the following years, Netanya continued to grow, with the first kindergarten and shop opening in 1930, and the first school in 1931, by which time there were 100 settlers. In 1933, the British architect, Holiday, proposed a plan for Netanya to become a tourist city. The first urban plan for the city, saw it being divided into three sections with a tourism district along the coastline, housing, farms and commerce in the center, and agriculture and industry to the east. 1933 also saw the completion of the Tel-Aviv Hotel, the first hotel in the city, as well as the establishment of two new neighborhoods, Ben Zion and Geva. 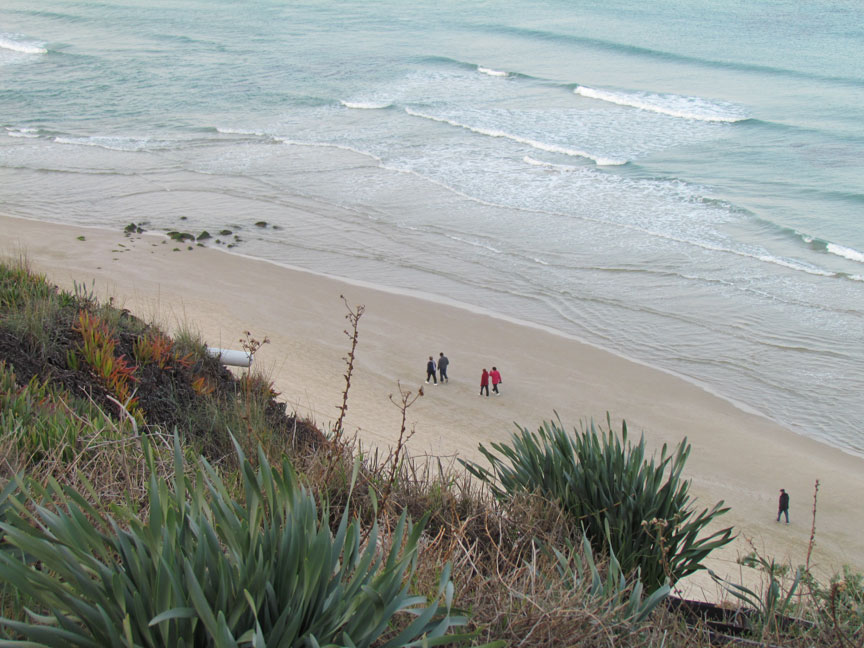 The moshava as it then was continued to grow in 1934, when the first ship of illegal immigrants carried 350 to Netanya's shoreline. These operations continued until 1939, with over seventeen ships landing near the city, being aided by the residents of Netanya. Whilst flourishing agriculturally, 1934 also saw the city diversify with Primazon opening the first factory there, producing fruit and vegetable preserves. Following this, the first industrial zone was set up, whilst the Shone Halahot Synagogue was built and the Bialik School, the first school, inaugurated. 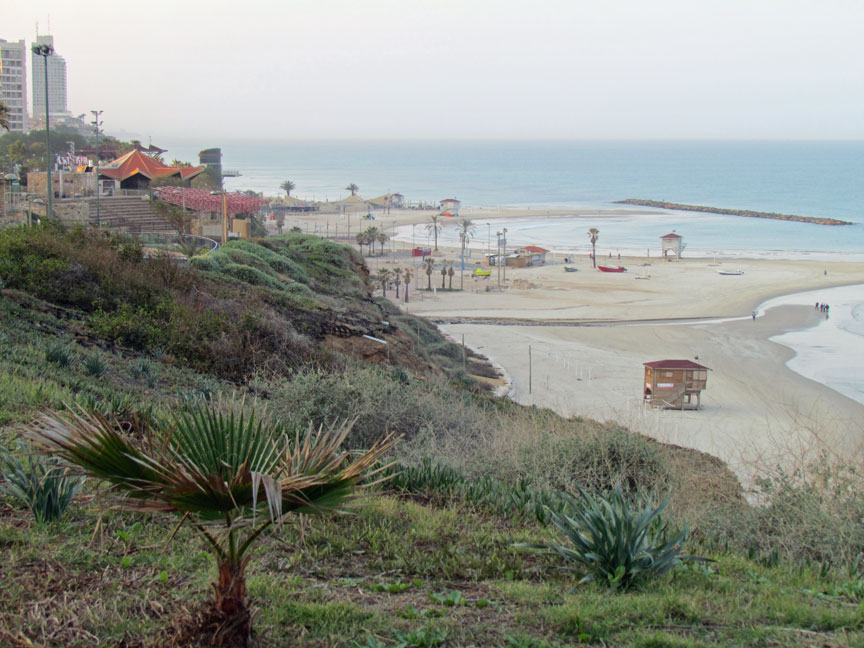 As the settlement continued to grow, 1937 saw the corner stone was laid for a new commercial center, the establishment of the Ein HaTchelet neighborhood, and the connection of Netanya to the Tel Aviv to Haifa road. In 1940, the British Mandate government defined Netanya as a local council of which Oved Ben Ami was elected head of. Expansion continued after this point, with the settlement of Neve Itamar created near Netanya in 1944, later becoming a neighborhood, and the first high school opening in 1945. 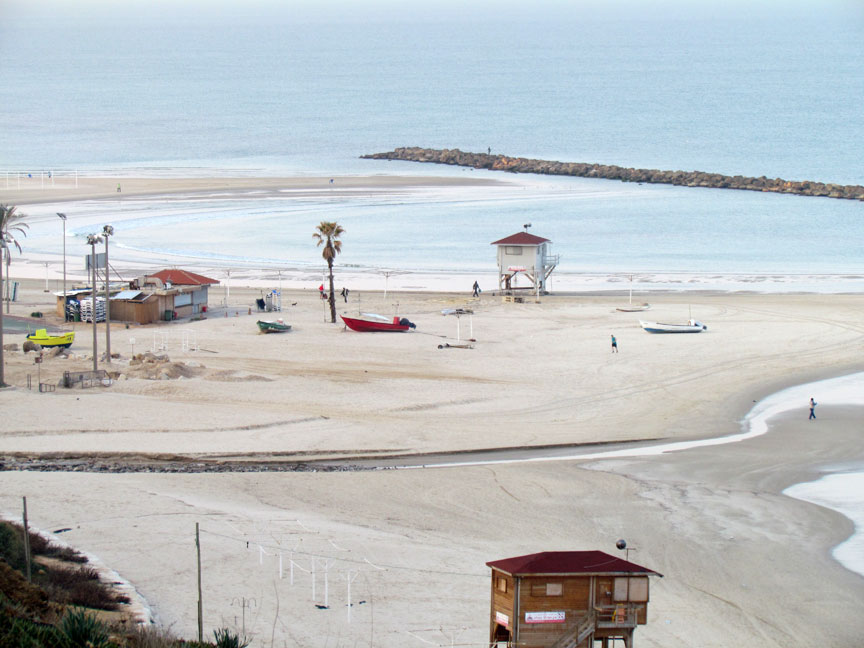 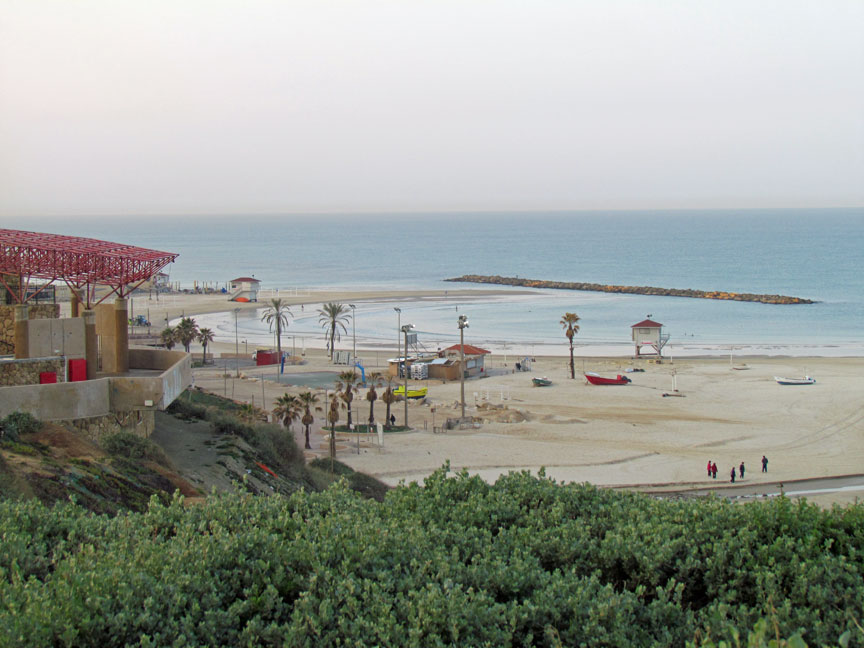 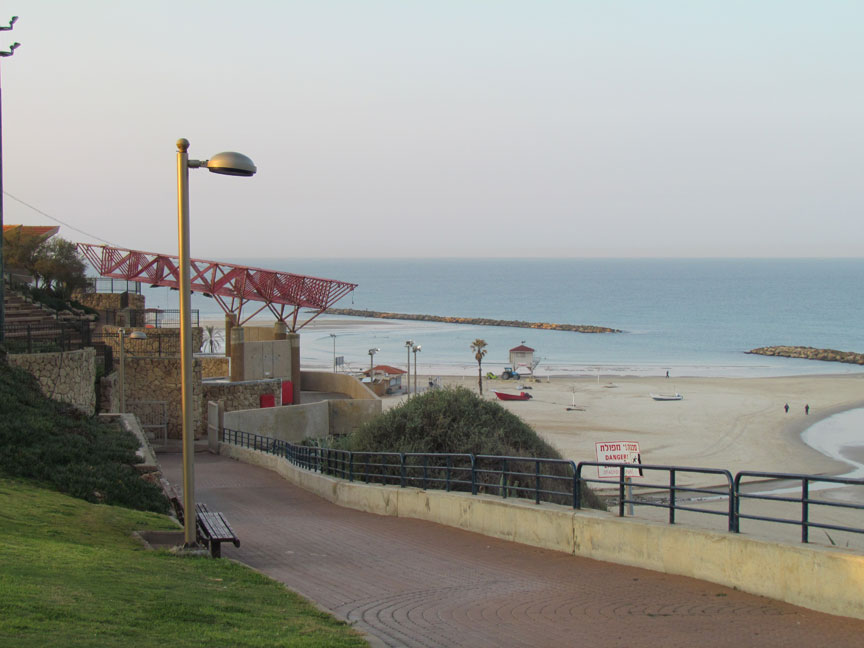 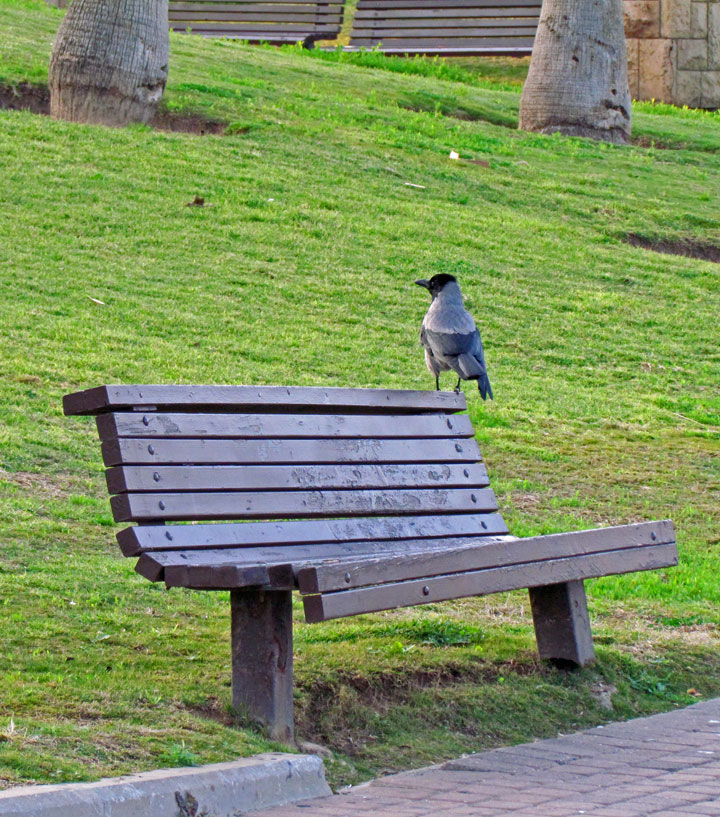 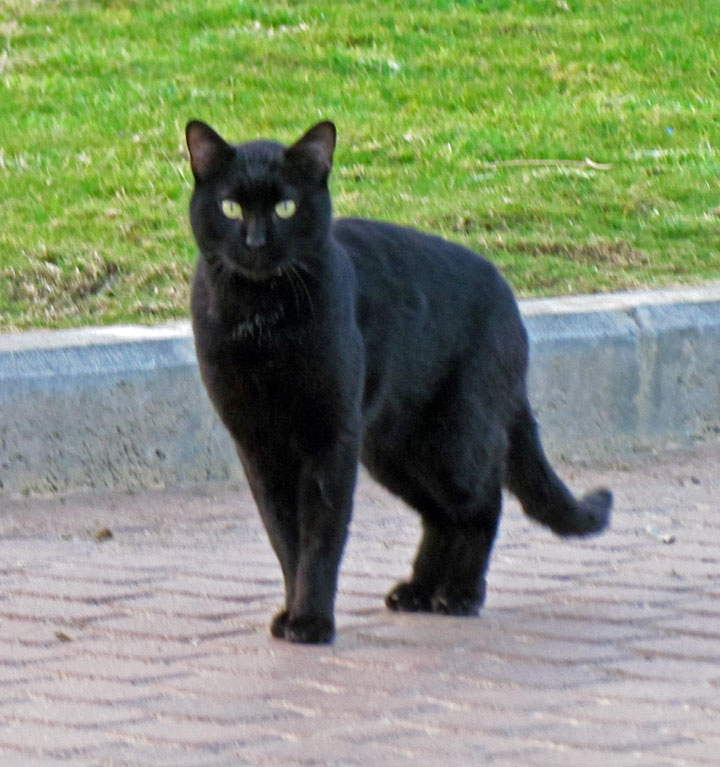 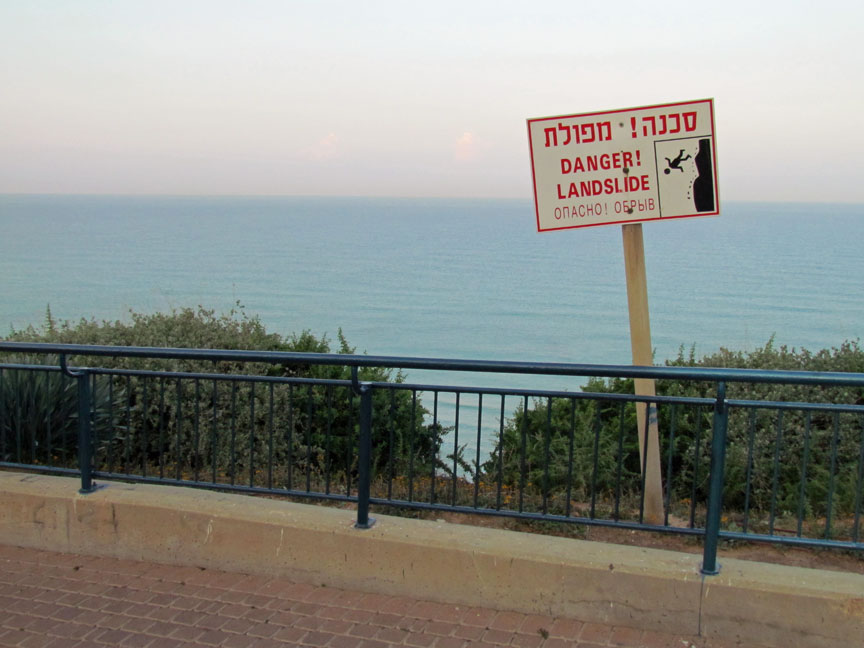 high above the Sea 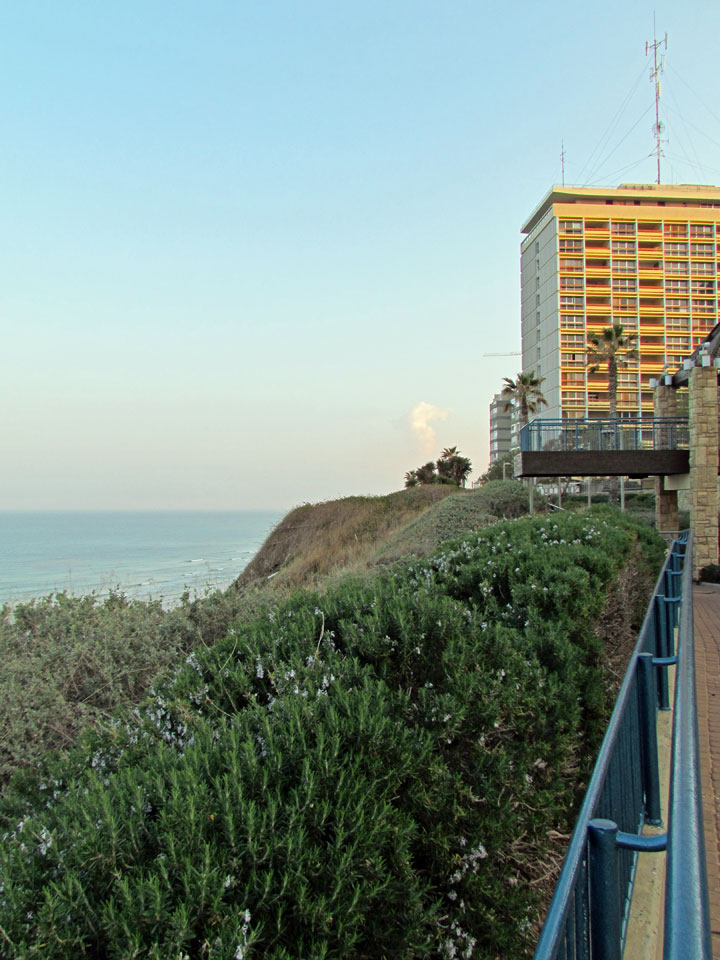 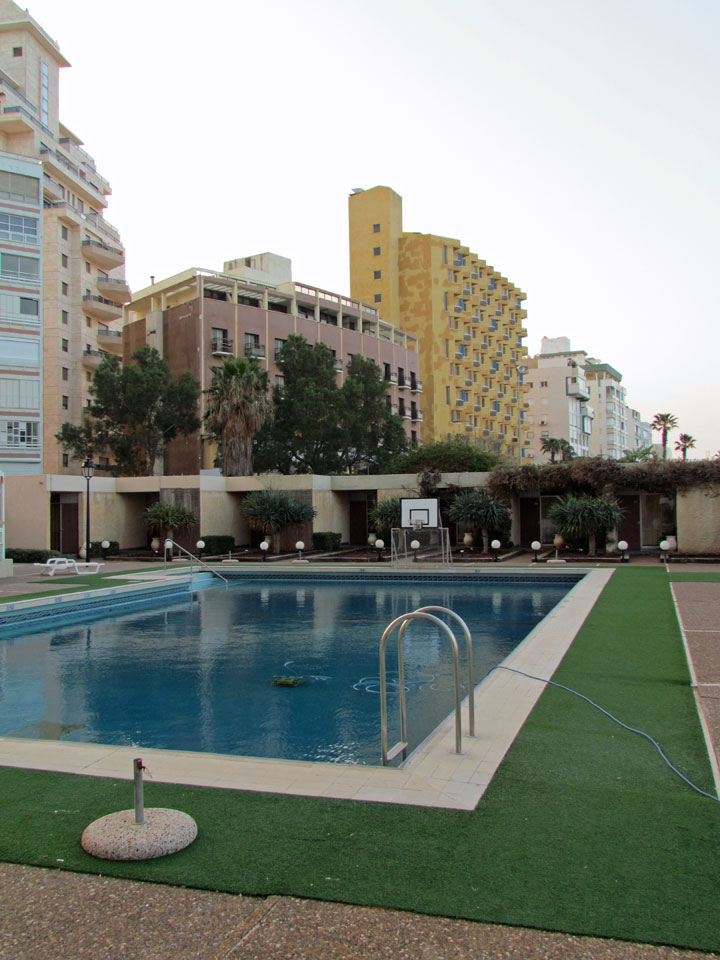 pool at The Seasons hotel 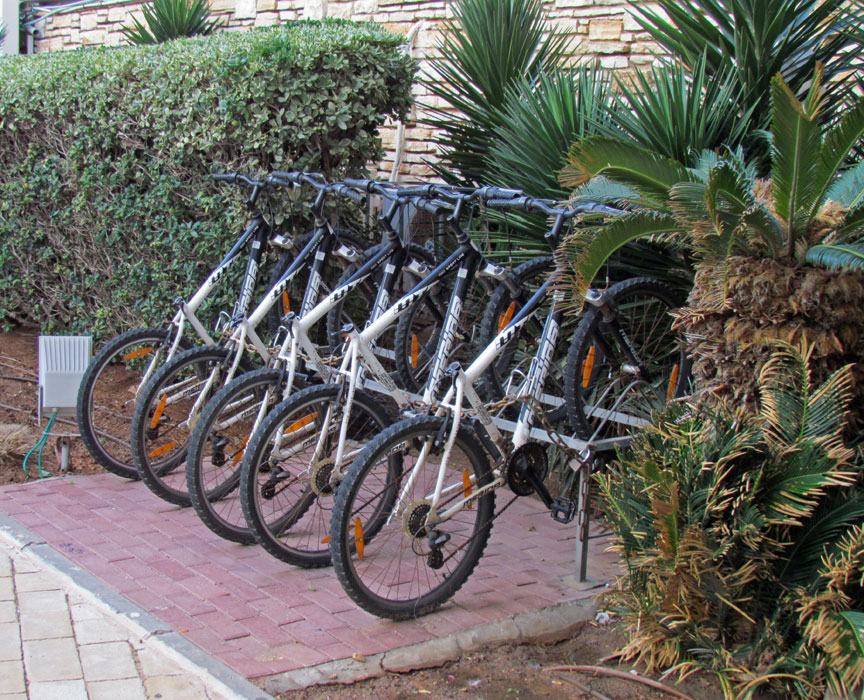 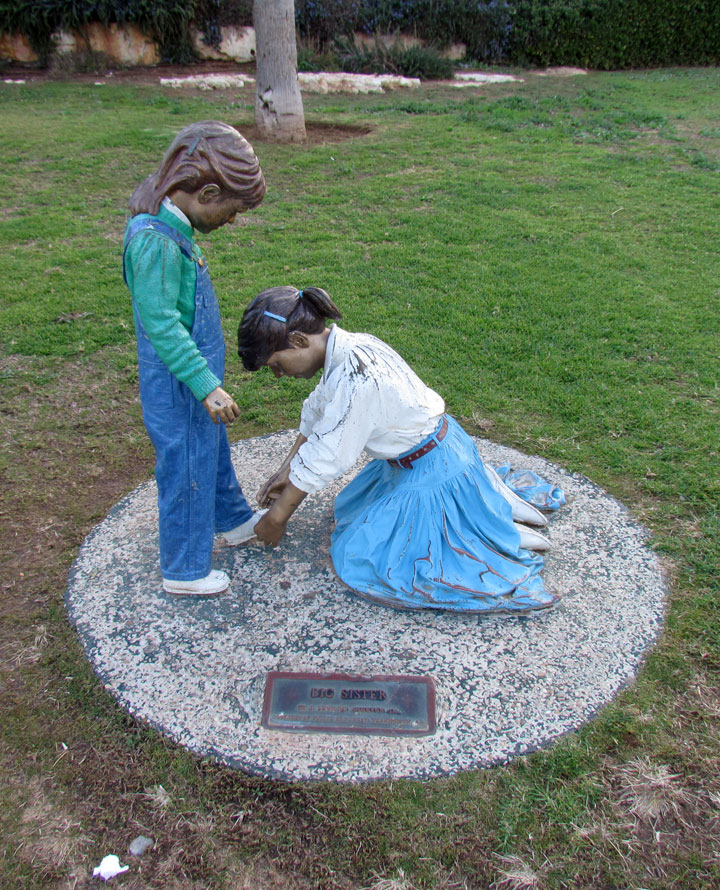 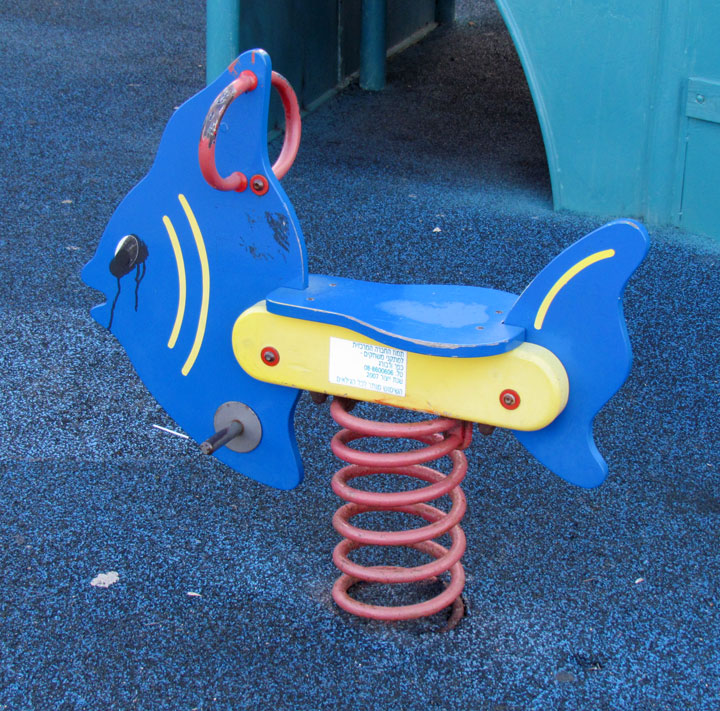 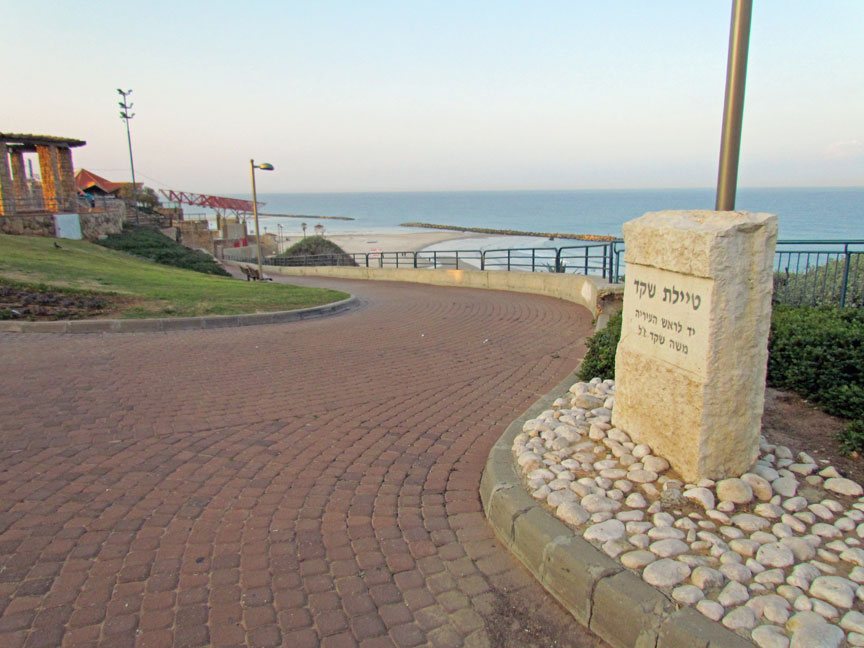 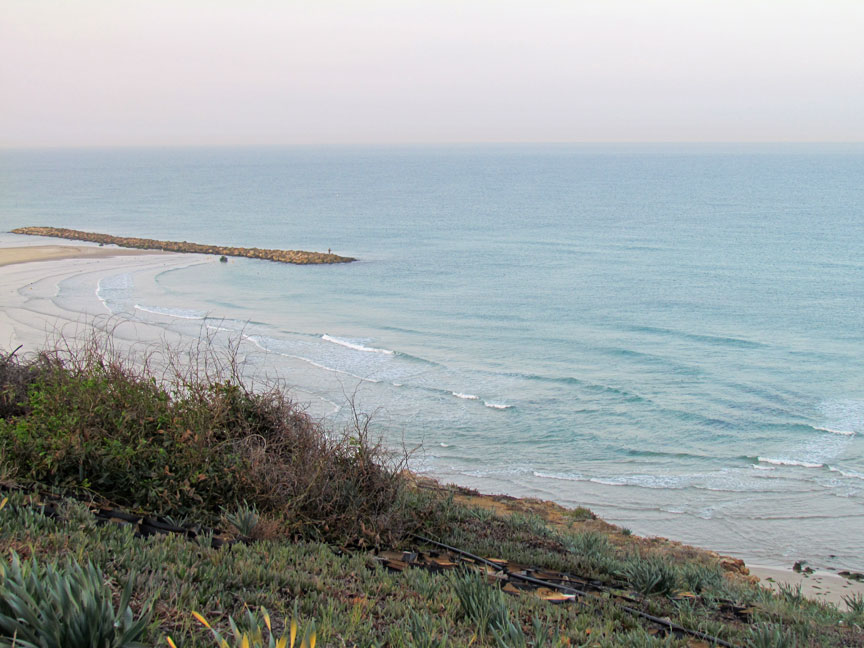 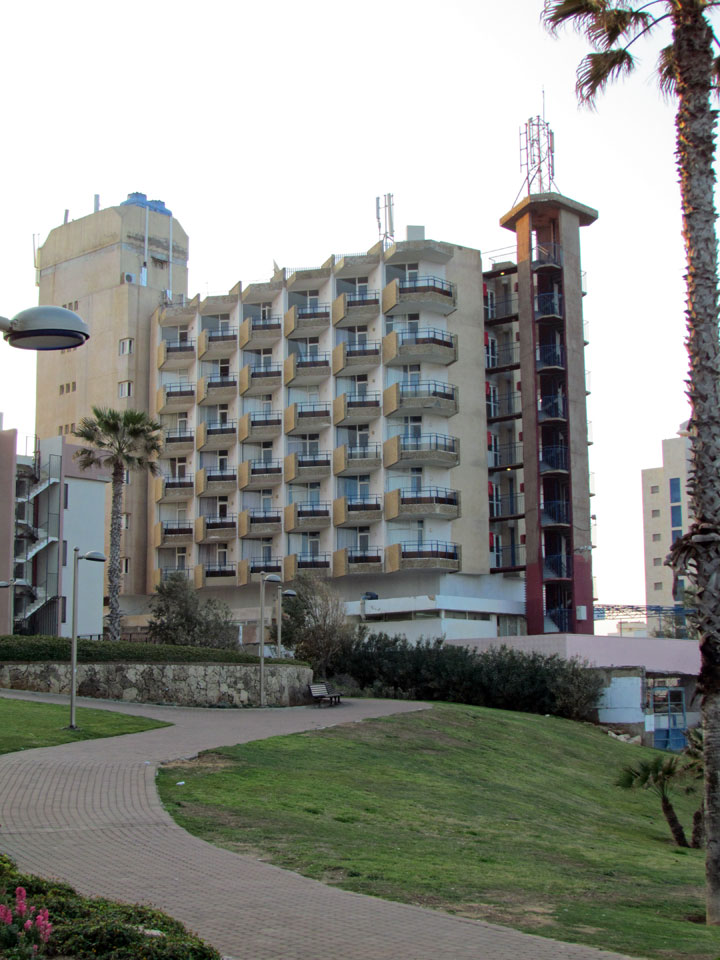 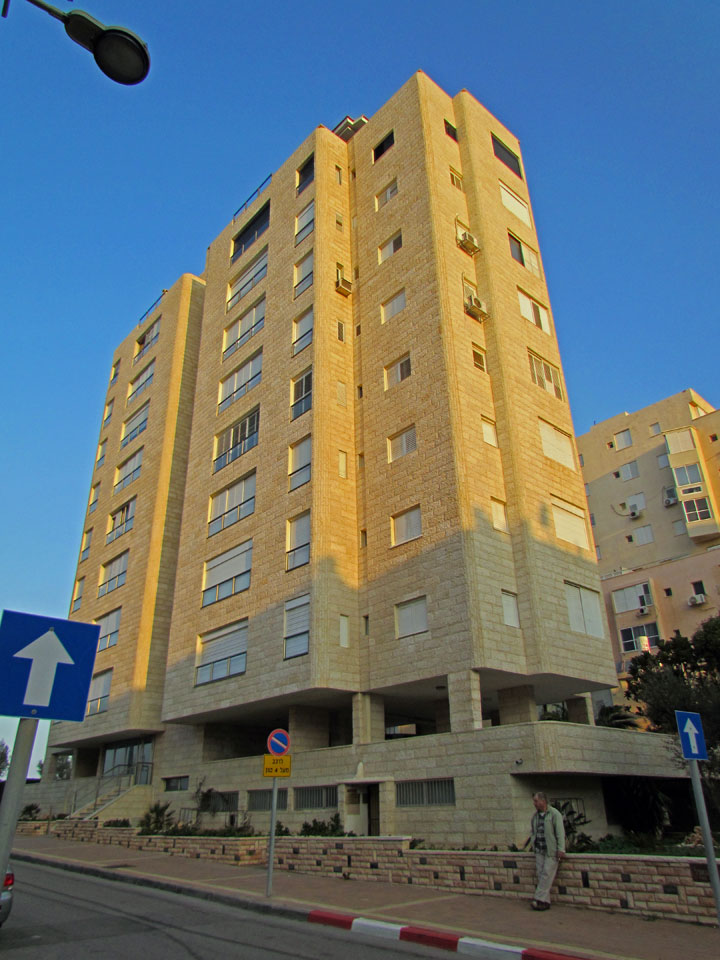 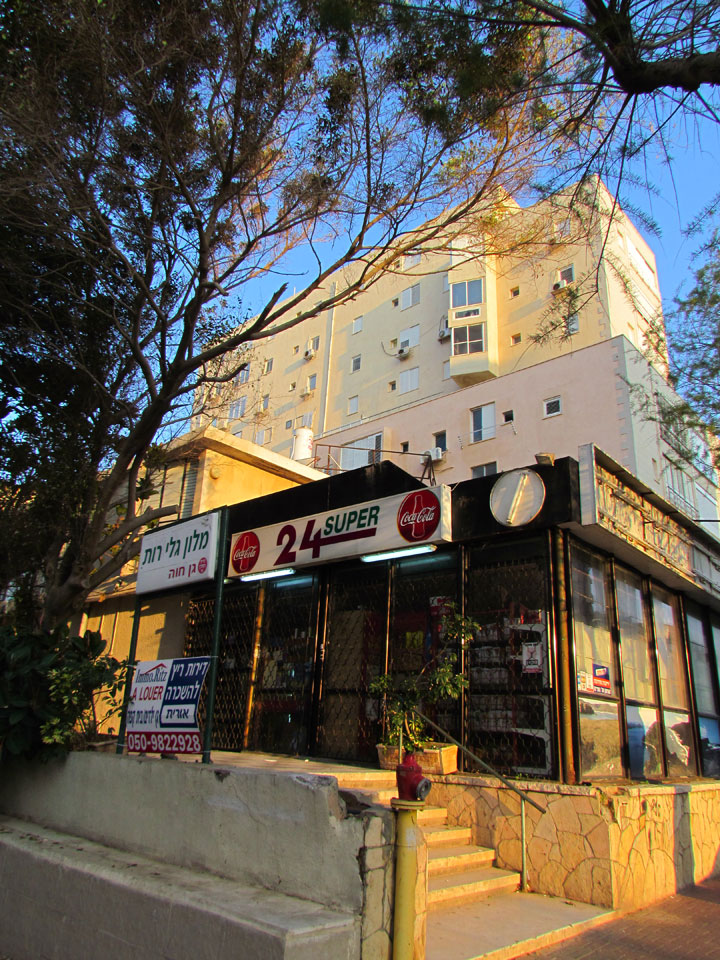 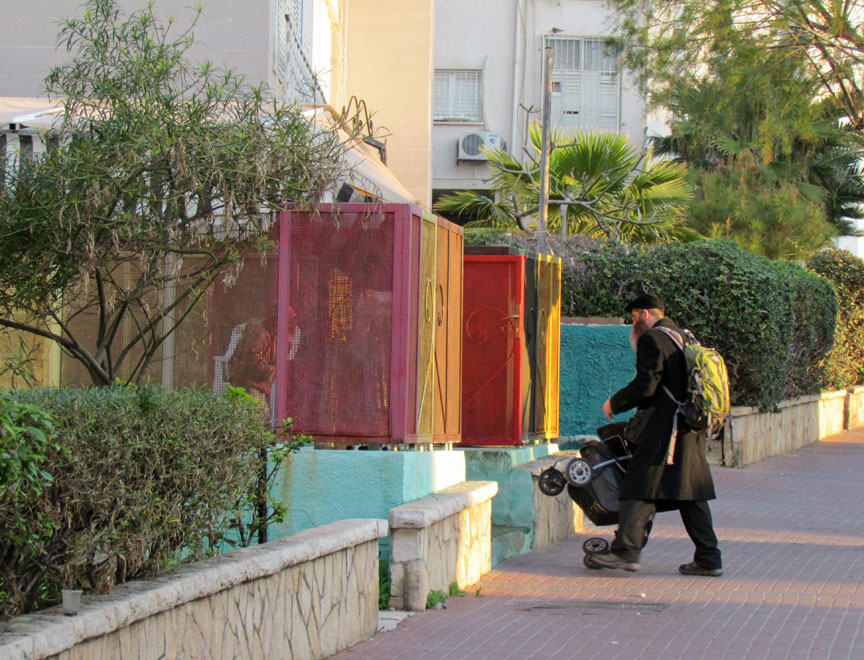 home from a walk 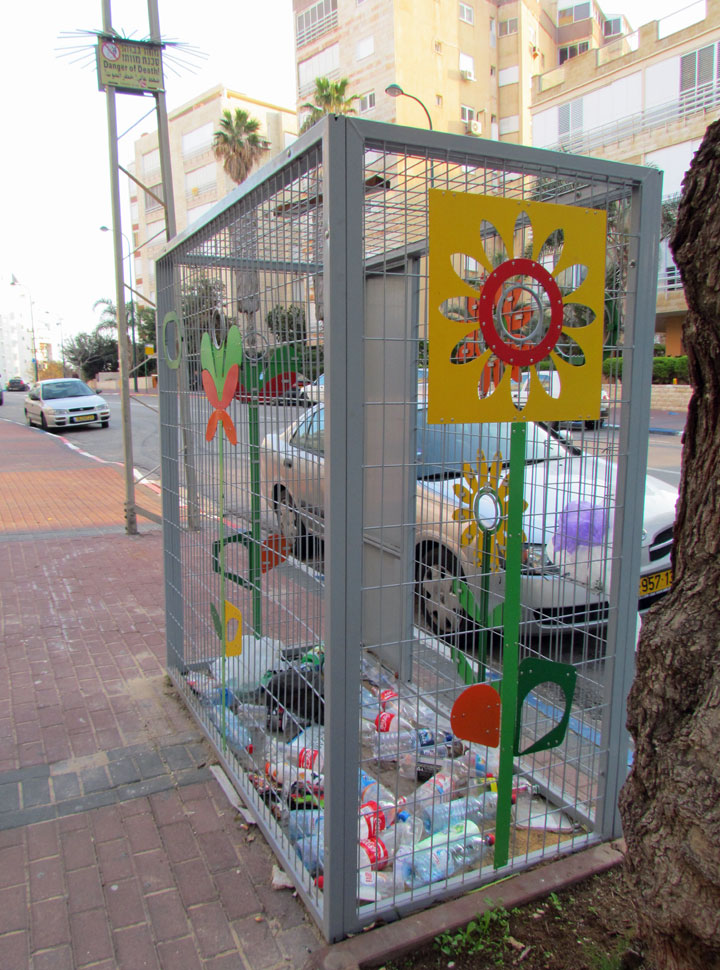 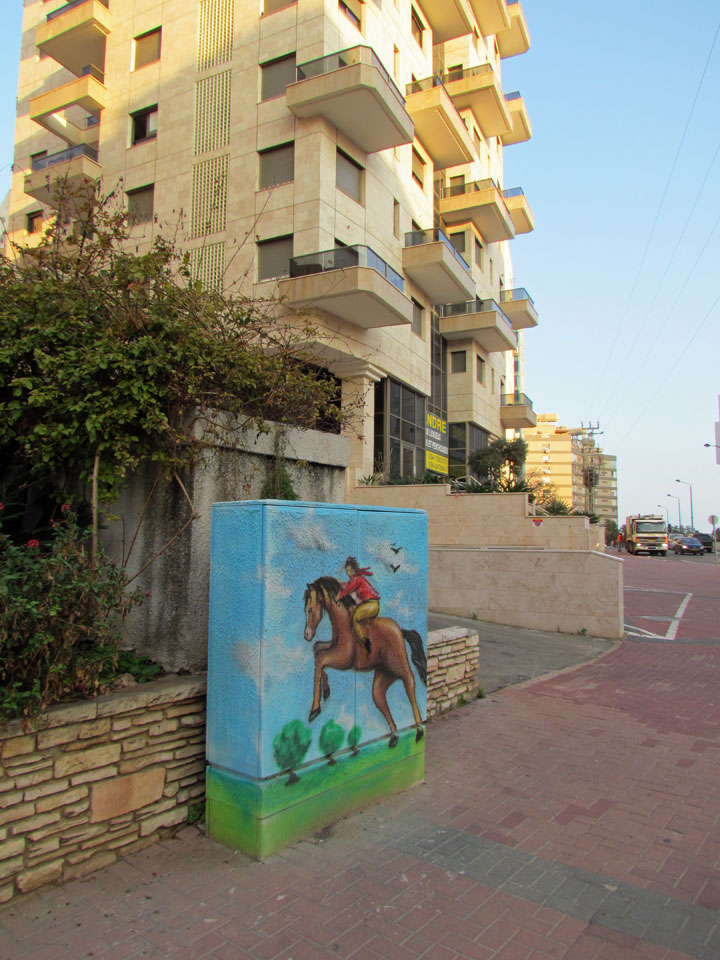 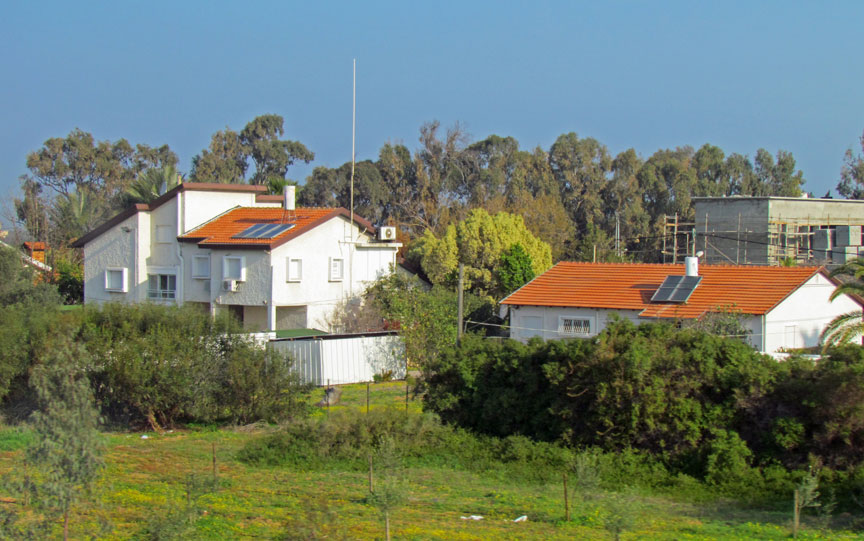 solar water heaters on every roof 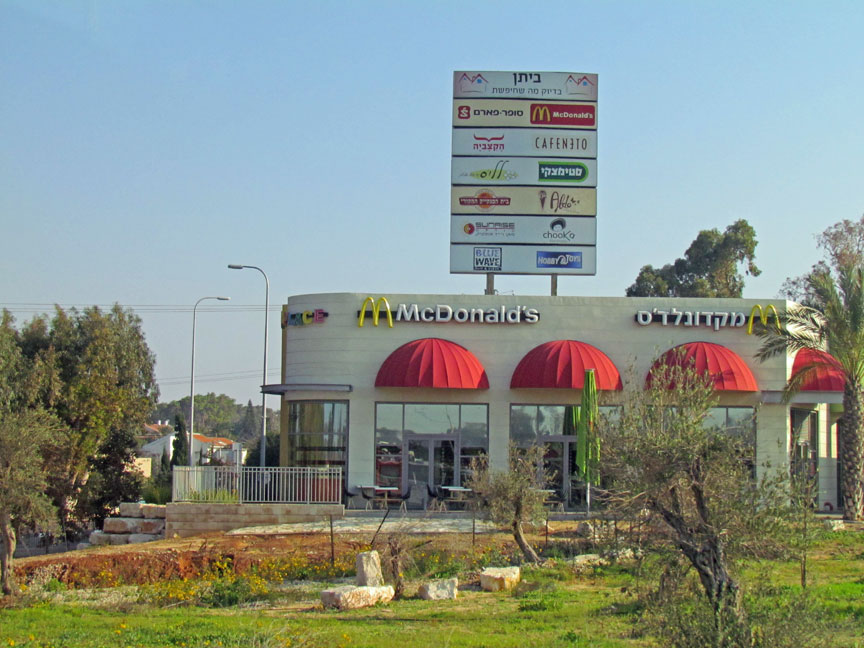