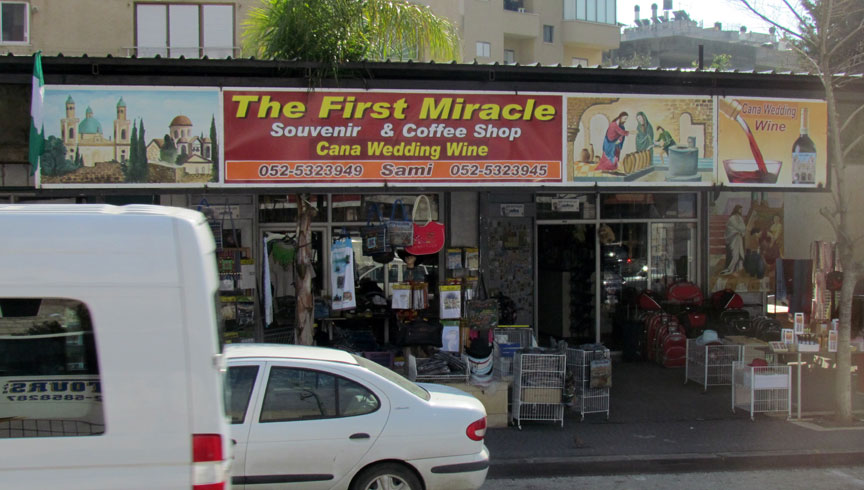 In the Christian New Testament, the Gospel of John refers a number of times to a town called Cana of Galilee. 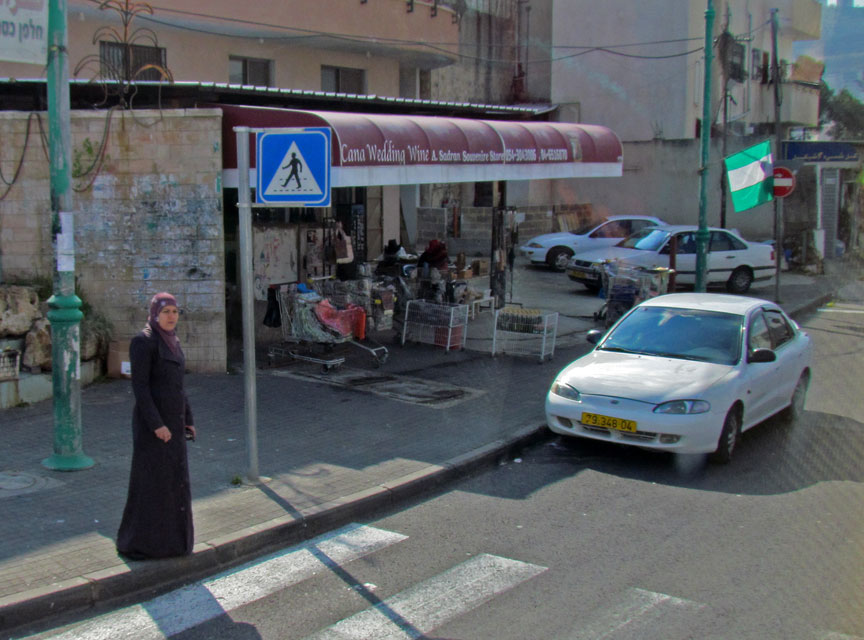 Among Christians and other students of the New Testament, Cana is best known as the place where, according to the Fourth Gospel, Jesus performed his first public miracle, the turning of a large quantity of water into wine at a wedding feast (John 2:1-11) when the wine provided by the bridegroom had run out. Although none of the synoptic gospels records the event, mainstream Christian tradition holds that this is the first public miracle of Jesus. However in John's gospel it has considerable symbolic importance: it is the first of the seven miraculous "signs" by which Jesus's divine status is attested, and around which the gospel is structured. 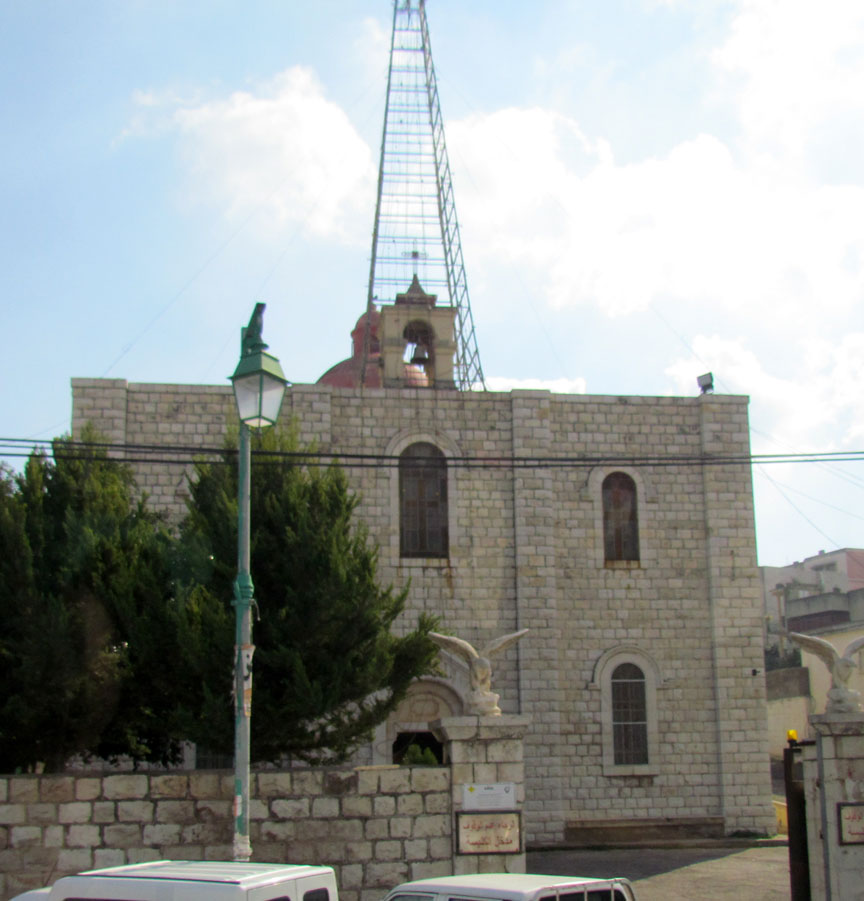 It is still a matter of discussion among theologians whether the story talks of an actual material transformation of water into wine, or is a spiritual allegory. Interpreted allegorically, the good news and hope implied by the story is in the words of the Governor of the Feast when he tasted the good wine, "Everyone serves the good wine first, and then the inferior wine after the guests have become drunk. But you have kept the good wine until now" (John 2:10, NRSV). This could be interpreted by saying simply that it is always darkest before the dawn, but good things are on the way. The more usual interpretation, however, is that this is a reference to the appearance of Jesus, whom the author of the Fourth Gospel regards as being himself the good wine. 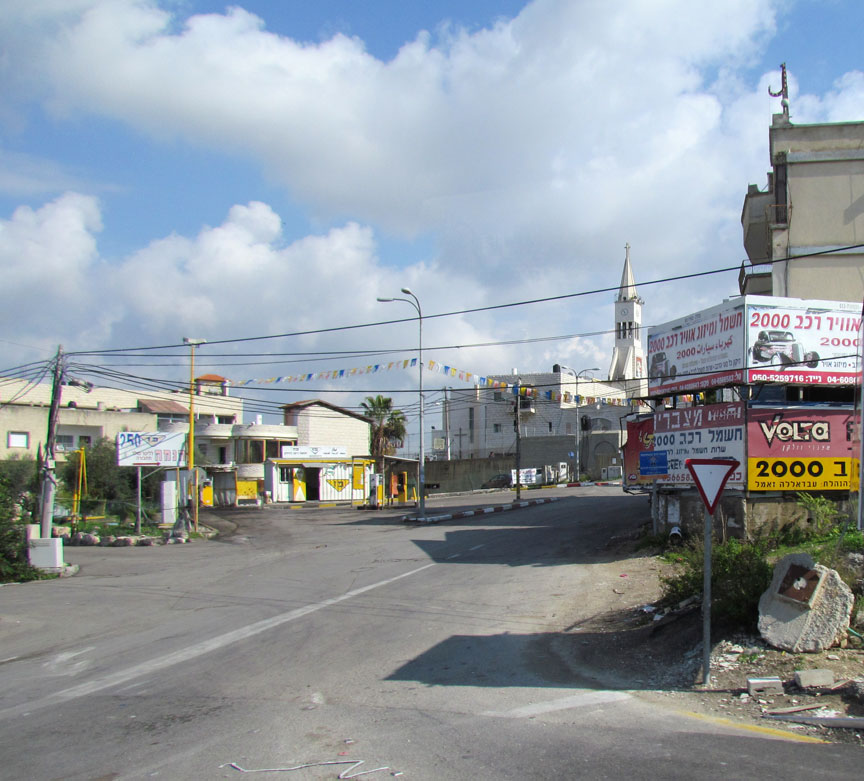 The story has had considerable importance in the development of Christian pastoral theology. The gospel account of Jesus being invited to a wedding, attending, and using his divine power to save the celebrations from disaster are taken as evidence of his approval for marriage and earthly celebrations, in contrast to the more austere views of Saint Paul as found, for example, in 1 Corinthians 7. It has also been used as an argument against Christian teetotalism. 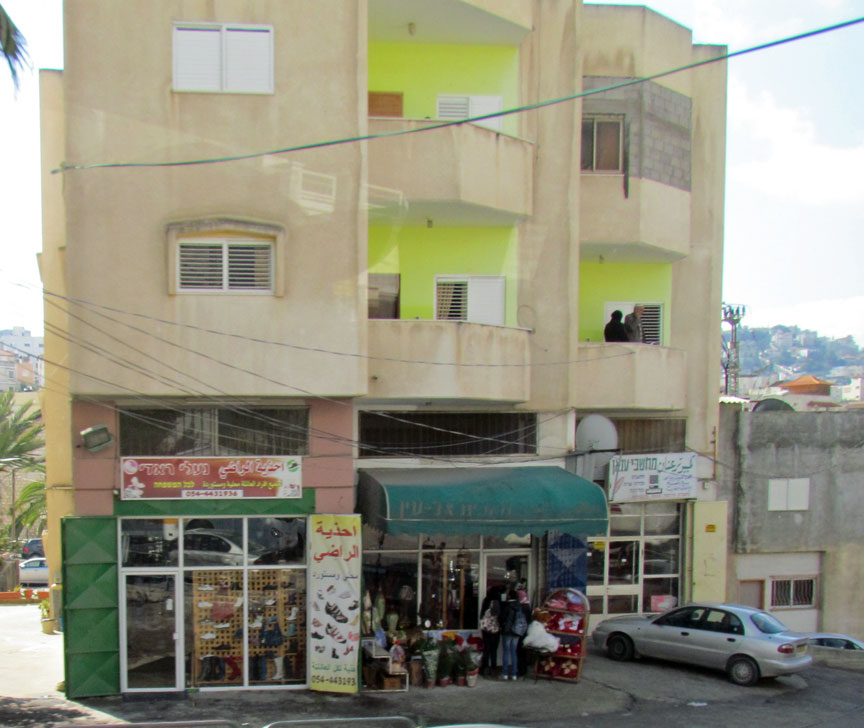 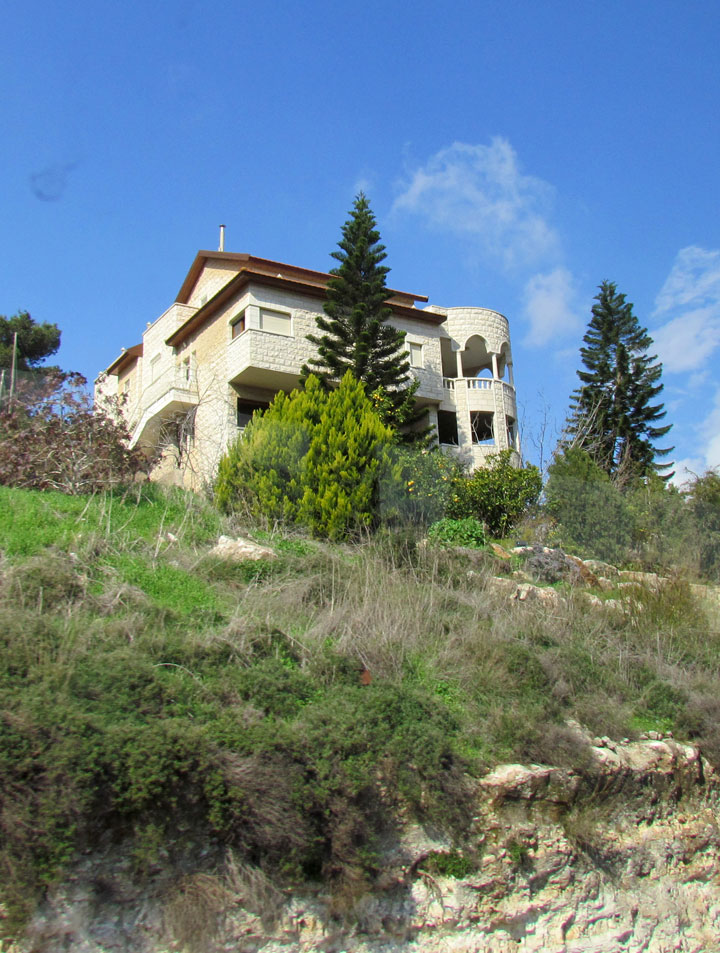 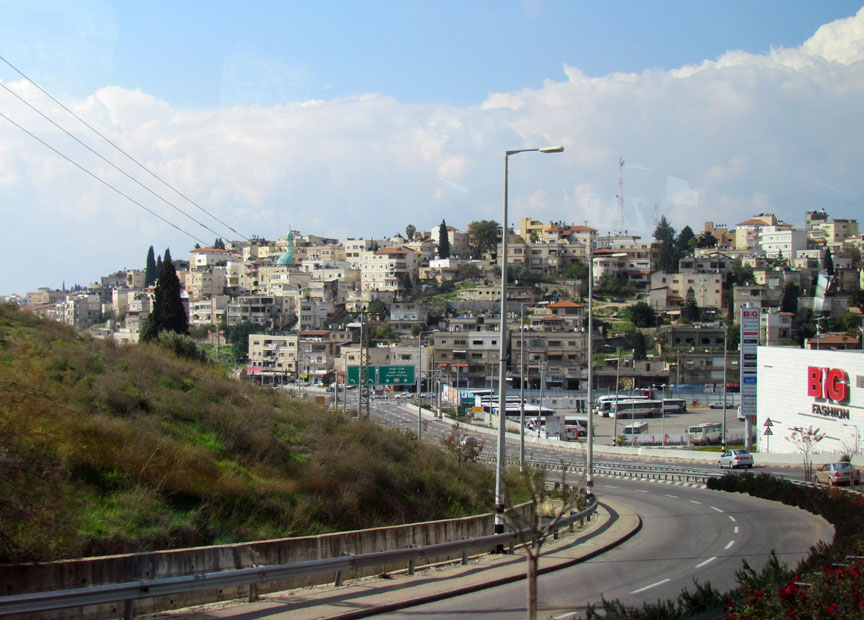